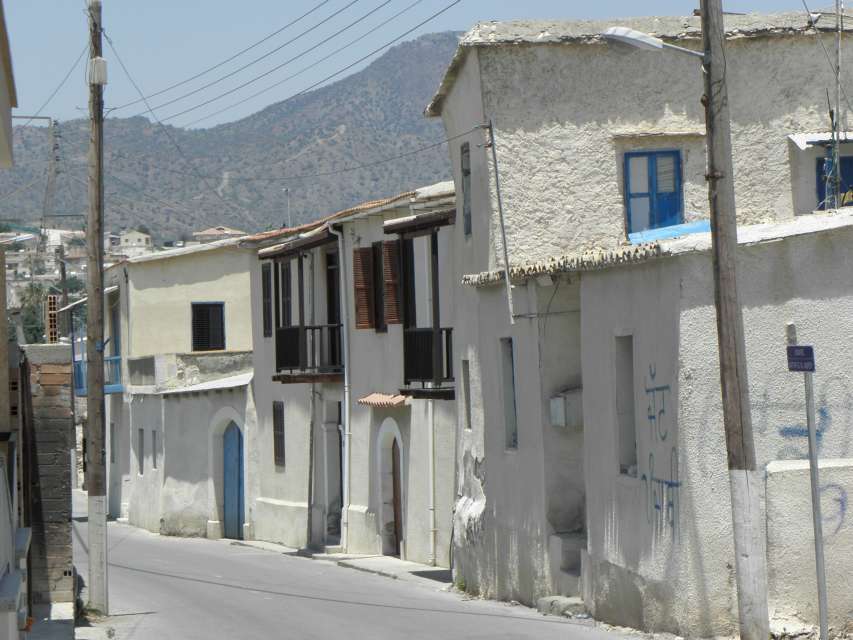 Have you visited the Olive Museum?

Anglisides is a village in the Larnaka province, which is just south of the village, about 17 km.

Anglisides is located on the west side of Larnaka, between the city of Larnaka and Kofinou, but also on the south side of Stavrovouni. 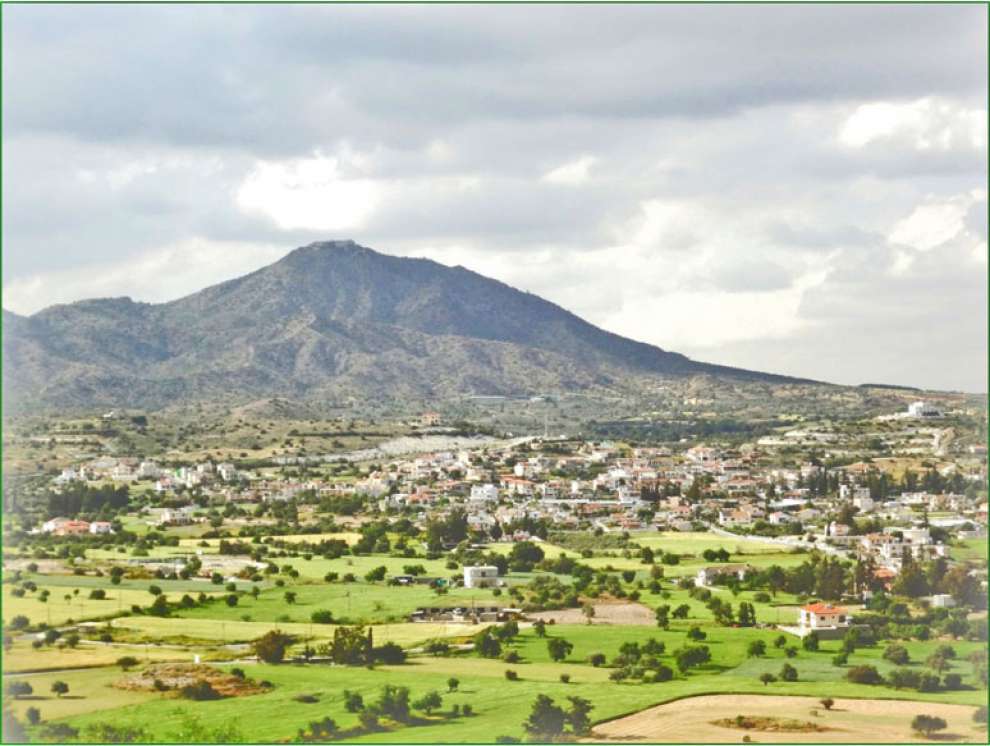 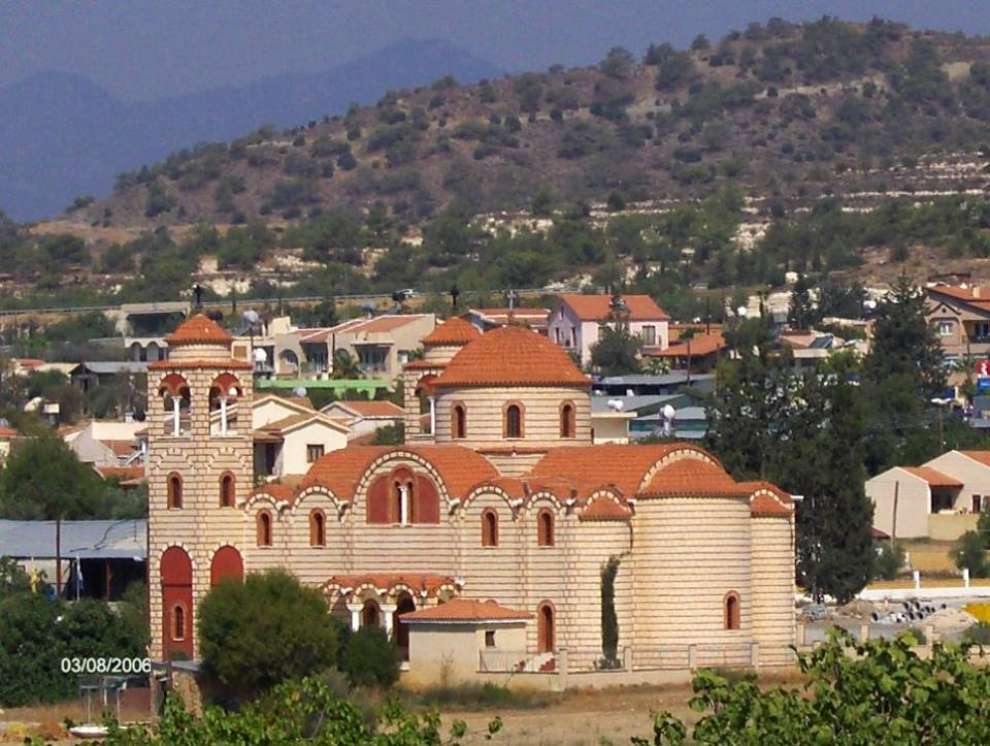 A second version, as mentioned in the Anglisides Junior School's website, states that the village owes its name to the existence of many underground churches.

Finally, a third version and according to local folk tradition, the village of Anglisides takes its name from an English visitor who, as he walked in the mountains of the village, lost his wife. Then she started looking for her, asking the villagers "Anglis ides" meaning in the english language "Have you seen an English woman?" 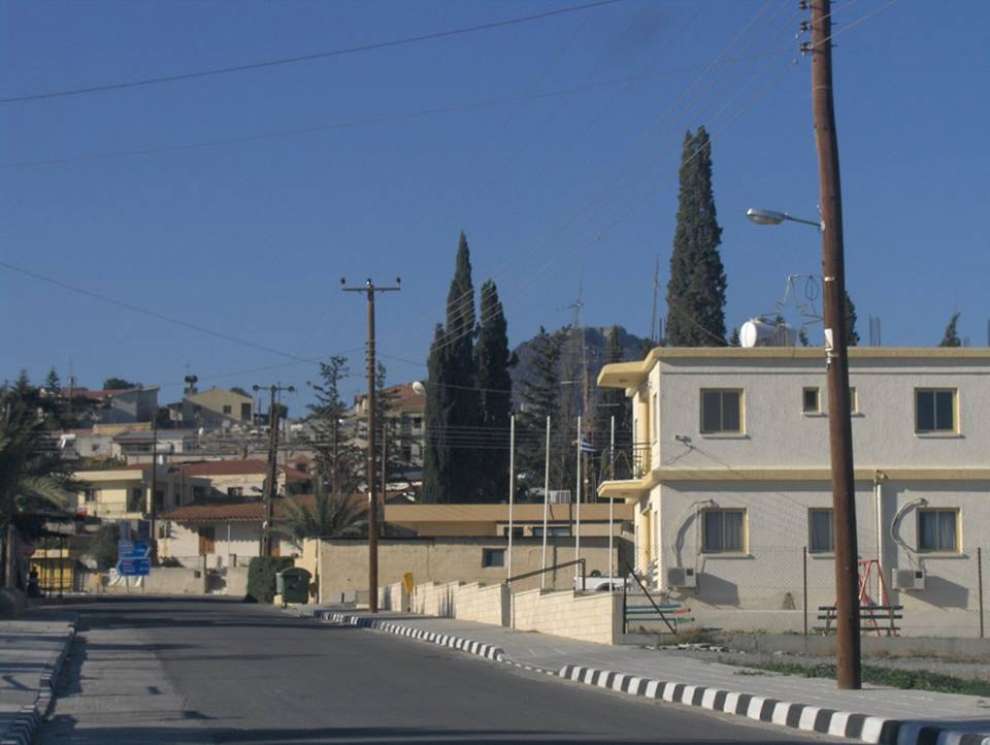 Population:
The Anglisides community has seen an upward population growth almost all the years since the village was established. More specifically, according to the censuses made on the island, it is reported that in 1960 the village had 564 inhabitants, in 1973 they were reduced to 498 to grow a little later, in 1976 to 633, in 1982 to 728 and in 2001 to 997. Anglisides numbers approximately 1400 inhabitants. 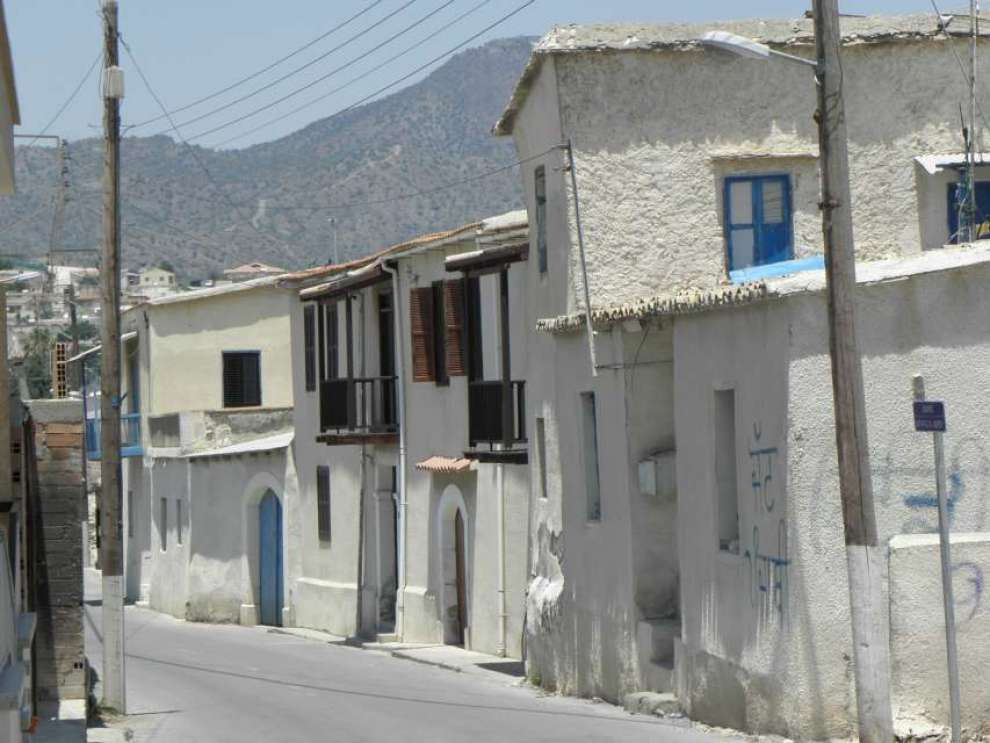 Churches and attractions:
Taking a walk in the village you will see several impressive churches scattered like the church of Agia Marina and Agios Therapontos built in the centre of the village. It should be noted that there are two smaller churches dedicated to these Saints, but population growth has forced the community to build larger churches to serve the needs of the faithful. So in 1996 the church was completed and started to function normally but it was fully completed in 2002. Also in Anglisides there is the church of Agios Georgios which is located in the village's Cemetery and the church of St. Arsenios of Kappadoki and St. Ephraim.

It is worth mentioning that the "Olive Museum" operates in the village, where the long tradition of olive cultivation and oil production and the technological development of olive oil production, which is inextricably linked with the Cypriot and Mediterranean identity in general. A special place among the beauties of the village is the ancient olive tree, which for 700 years stands as a vigilant guard on the land of Anglisides. 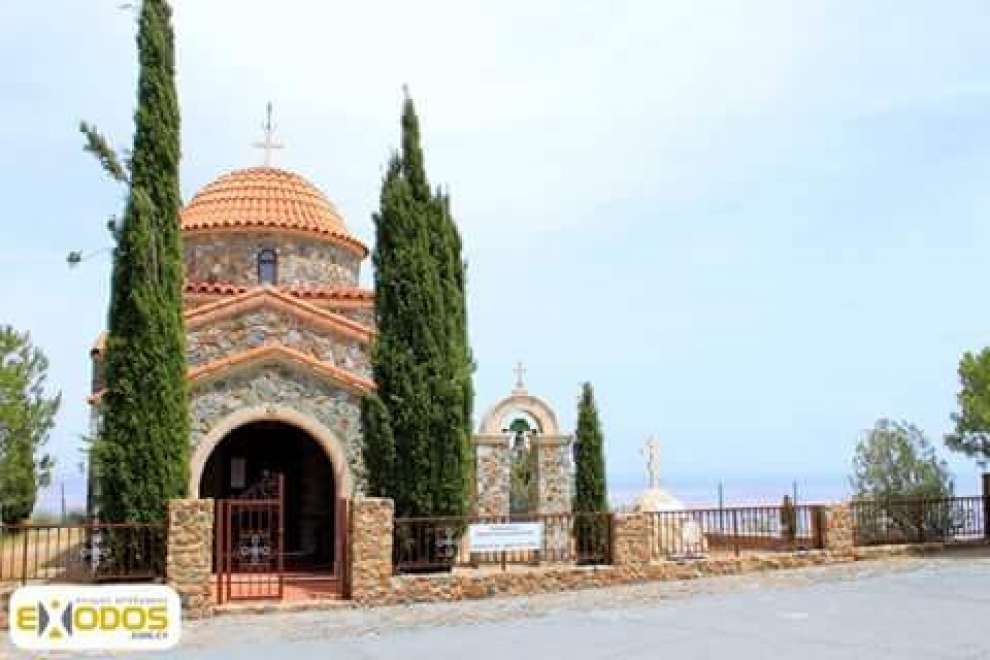 The green nature path that exists in the village follows the route Agia Varvara - Stavrovouni - Stavropevkon - Aspradi and it is about 2 km long, it is worth a visit and walk around it for who ever loves nature and the fresh air. It also gives the opportunity to enjoy the magnificent view of the Larnaka-Airport, Aliki and the city of Larnaka. 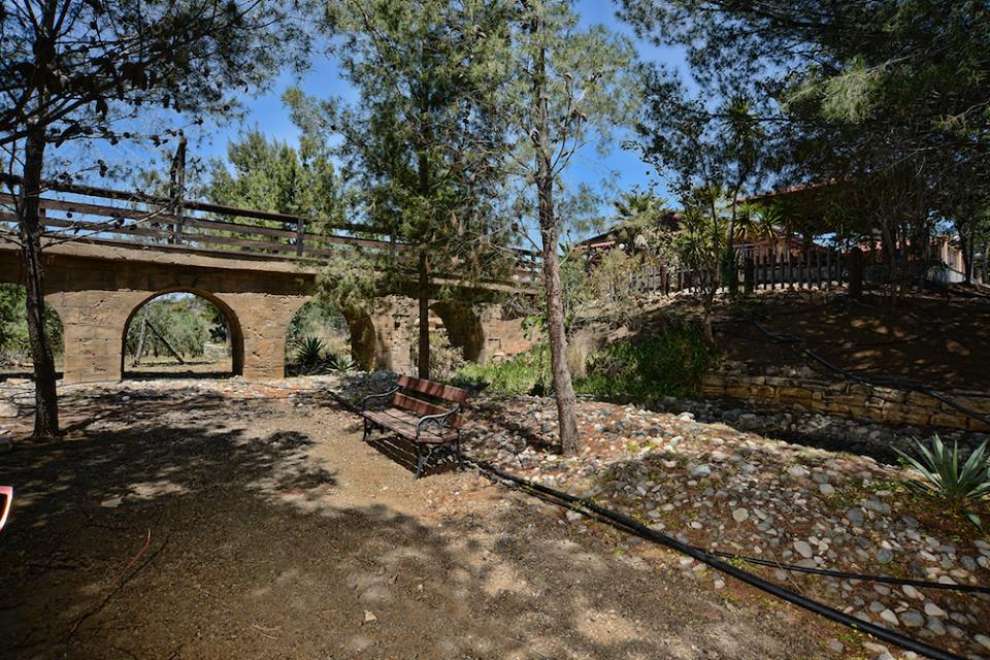