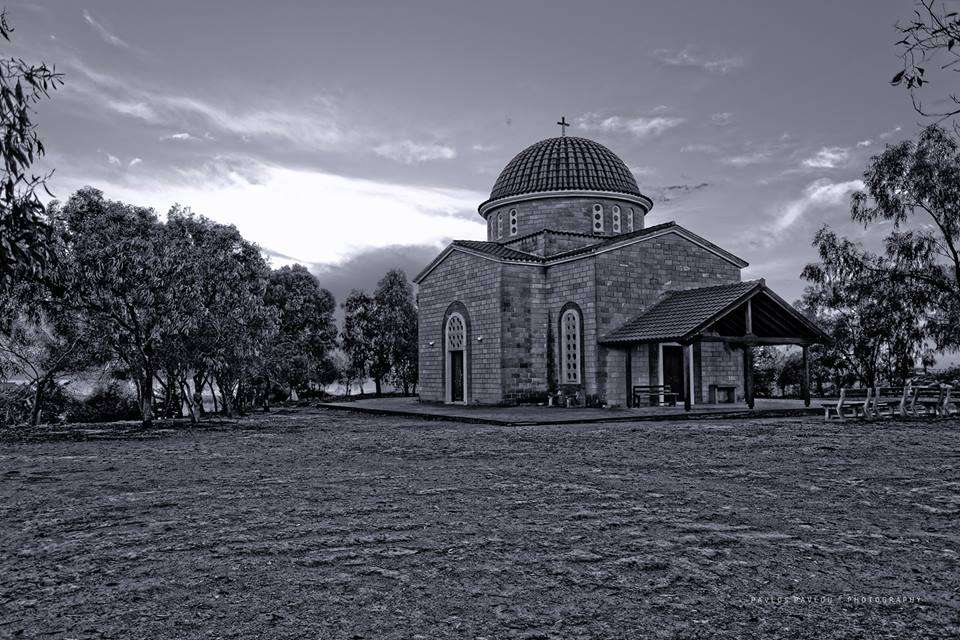 The "barons", the ship wreck and the camels...

Mazotos is a village in the Larnaka province, located about 20 kilometres southwest of the city. The village is built on a coastal plain at an average altitude of 35m.

The name of the village:
According to Simo Menandros and Mas Latri, Mazotos was named after the plant "mazin" (Rhodterium spinosum) which means an area that has many such plants of the wild flora of Cyprus. For the same reason, the Mazotos place name can be found in other parts of Cyprus such as Mazeri and Mazeron.

According to a second version, the original name of the village was "Mastotos". Over time the letters "st" of the word became "z" and so came the name Mazotos. 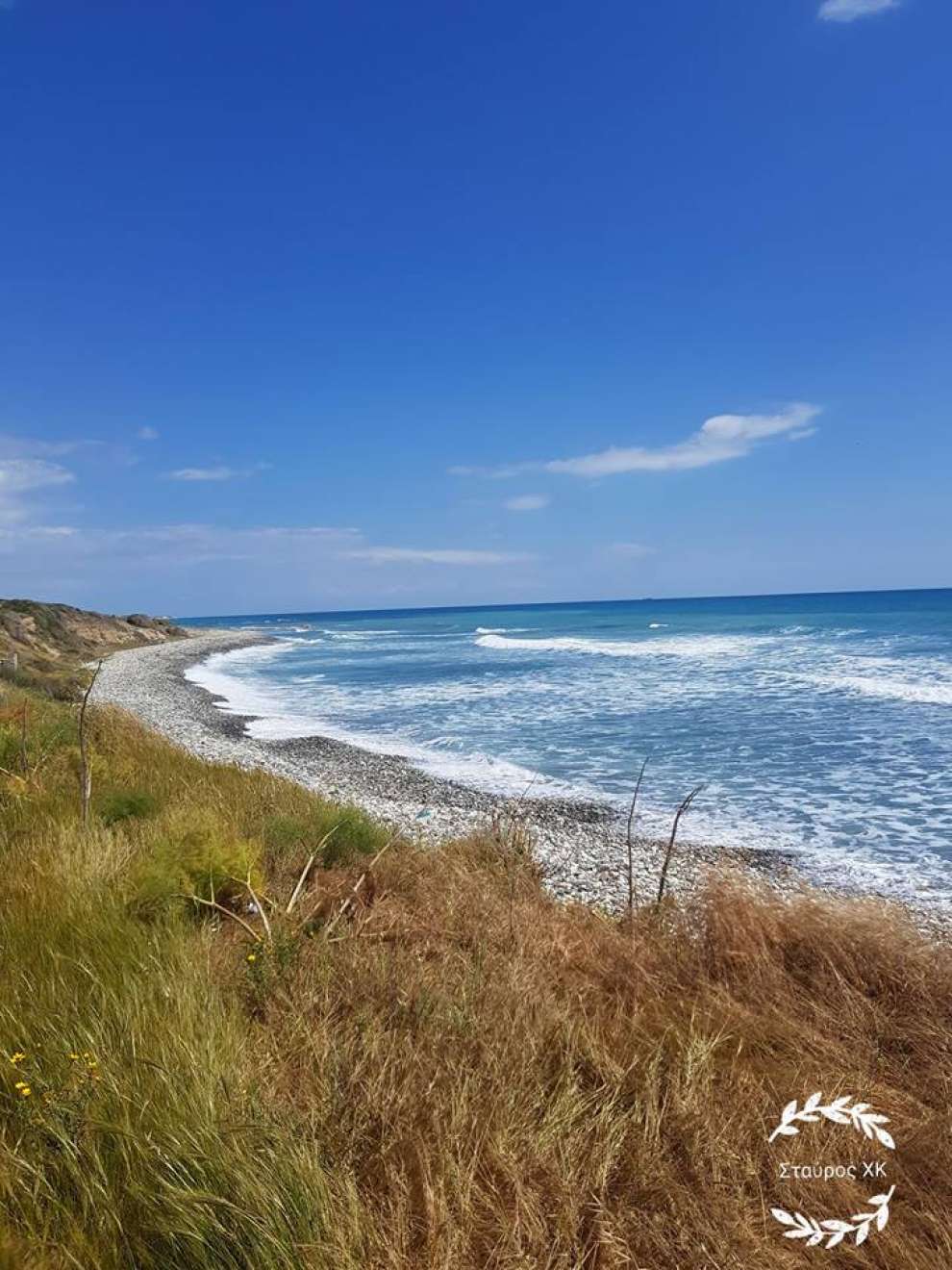 Historical data:
The Mazotos on Constantine the Great was the administrative capital of the province and was known for its agriculture and its products. In 747 A.D. on the beach of Mazotos took place the famous naval battle of Keramia.

Until 1307, the village was a property of the Templars that later was given to the Order of the Ioannites. During the period of Frankish rule, Mazotos was one of the main "barons" of Cyprus. During the Venetian occupation, it was again the centre of one of the then 12 provinces of the island. The province of Mazotos comprised 46 villages.

It is noteworthy that, in the Mediaeval times, 3 km southwest of Mazotos near the sea was the settlement of "Latourou", which was named after a descendant of De La Tour, who was a strong aristocratic family of France. Later, during the Ottoman domination, it became a manor and eventually it was bought in part by local residents. 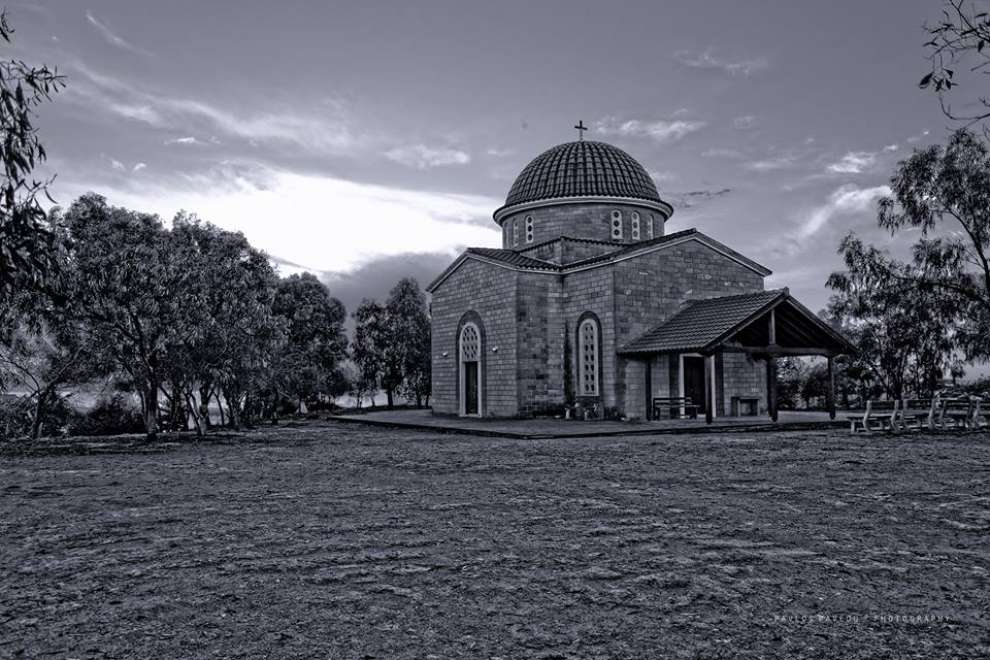 Sights and Churches:
The magnificent view of Mazotos towards the endless blue of the sea combined with the traditional neighbourhoods give it unique beauty and picturesque surroundings in the village. Walking through the narrow streets, the traditional houses of folk architecture that pop up one next to the other create an impression. Among the newly built houses there are now restored houses that hold popular Cypriot architecture.

The main church dedicated to Agios Georgios, built in 1963, is situated in the centre of the village. In the south there is the chapel of Panagia Petounta, near the sea, built on the ruins of a Roman city, northeast of the Saint Xenophonta of Xorinou. Close to the chapel is the spring of the Virgin Mary, which was opened by the Virgin Mary. Next to the two chapels have recently been built temples dedicated to the Virgin Mary and St. Xenophonta. 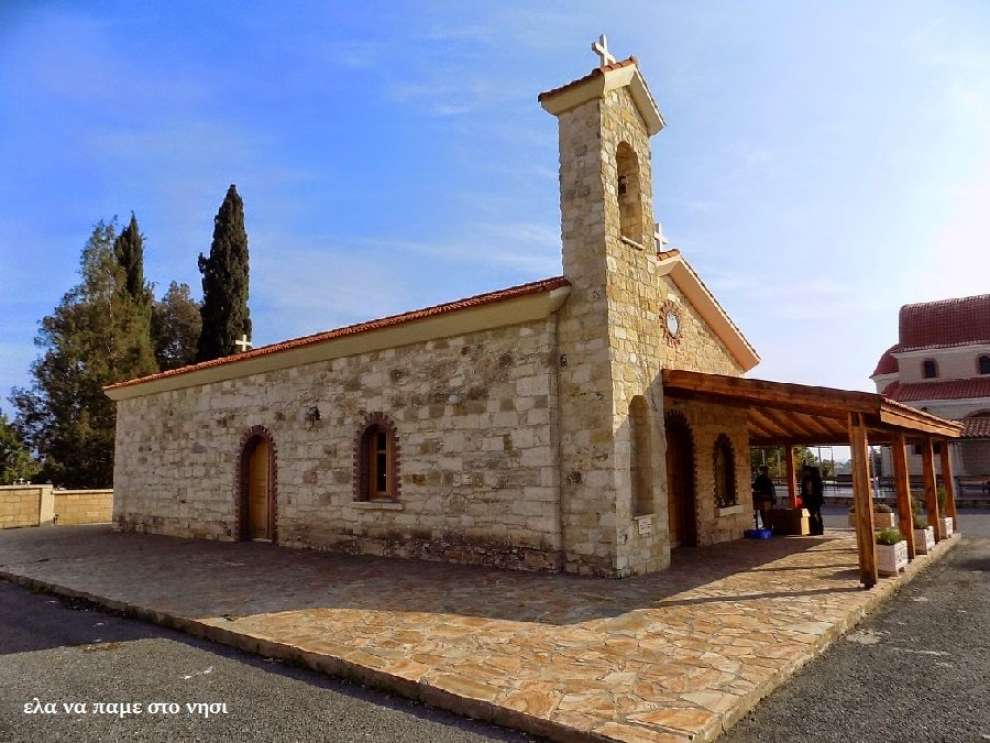 In addition, in Mazotos there is the Art Museum of Kostas Argyros, which exhibits sculptures related to the rural world, the national and religious tradition of the island. Like the "Petraion" Sculpture Museum, an outdoor sculptural space where Savvas Kouledros creates and exposes his magnificent sculpture works.

It would be a mistake not to mention the Mazotos shipwreck, which is the largest one on the coast of Cyprus. It is a wreck of a merchant ship of the late classical period (mid 4th century B.C) and it is located at a depth of 45 metres in the marine area of ​​Mazotos.

Finally, in Mazotos there is the "Camel Park", which hosts friendly camels where the visitor can take a ride with them and rest in the park's cafe. 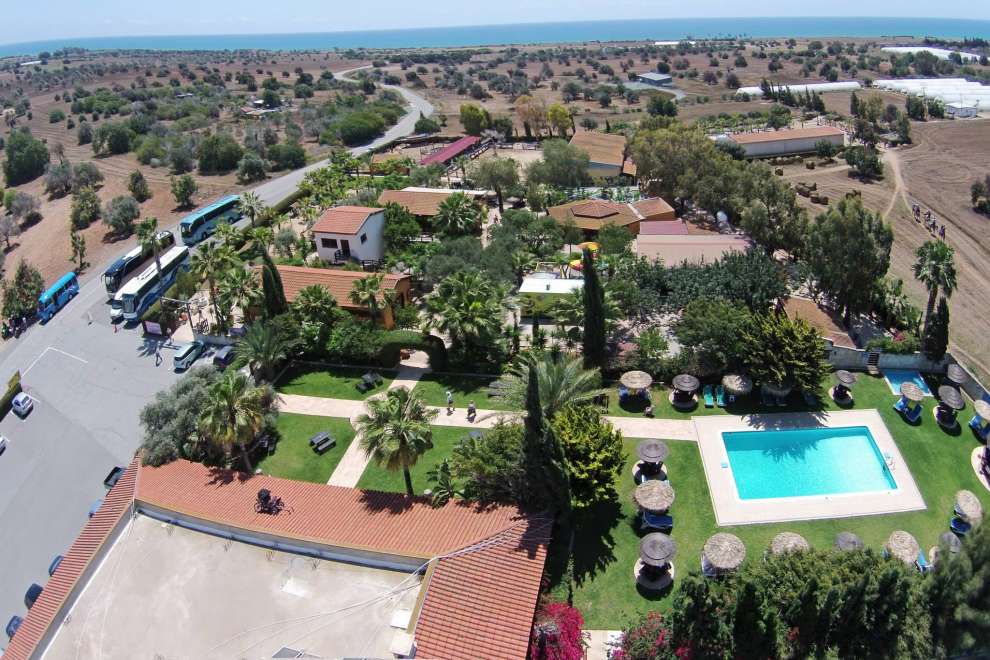 Crops and Products:
The inhabitants of Mazotos are engaged in agriculture. So the area is cultivated with varieties of citrus fruits, olives, carobs, cereals mainly barley, forage plants, various kinds of vegetables such as artichokes, tomatoes, cucumbers, watermelons, zucchini and okra, apricots and figs.

Tourist and building development:
Mazotos has begun in recent years to develop tourism and building with the construction of cottages, especially from Nicosia. The community is home to a number of foreign, mainly English, pensioners who have discovered the beauties of the community and have decided to live permanently in it.

A Family Day Out