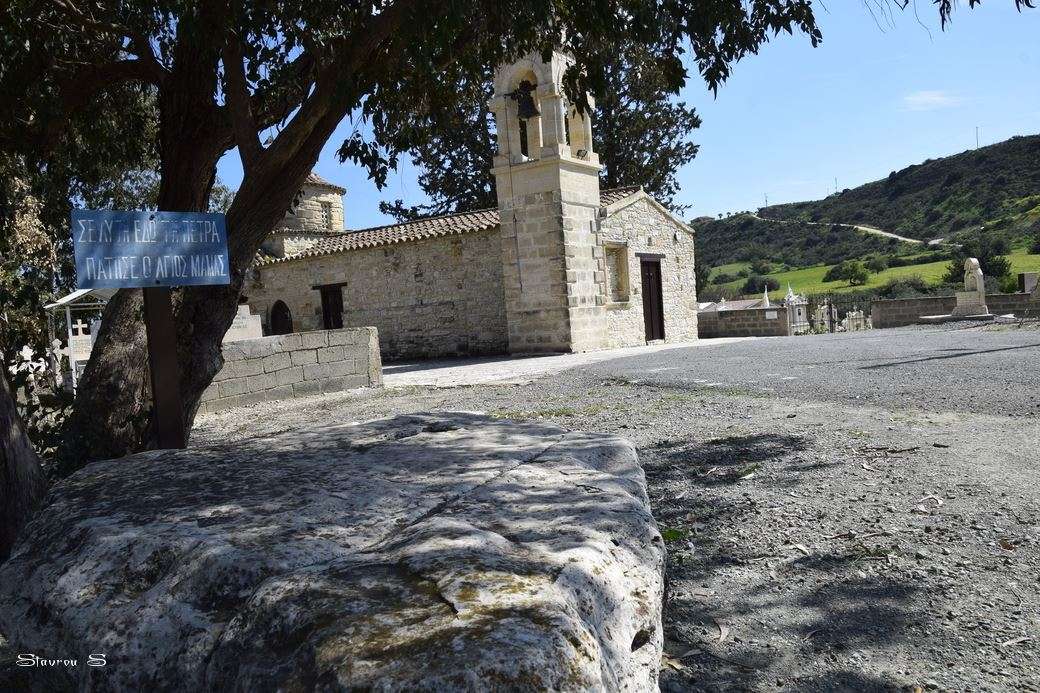 The glorious and imposing "Koula" and St. Mamas ...

The village of Alaminos is a village of the Larnaka province, which is built about 28 kilometres from Larnaka and it is adjacent to the villages of Agios Theodoros, Kofinou, Anafotia and Mazotos. 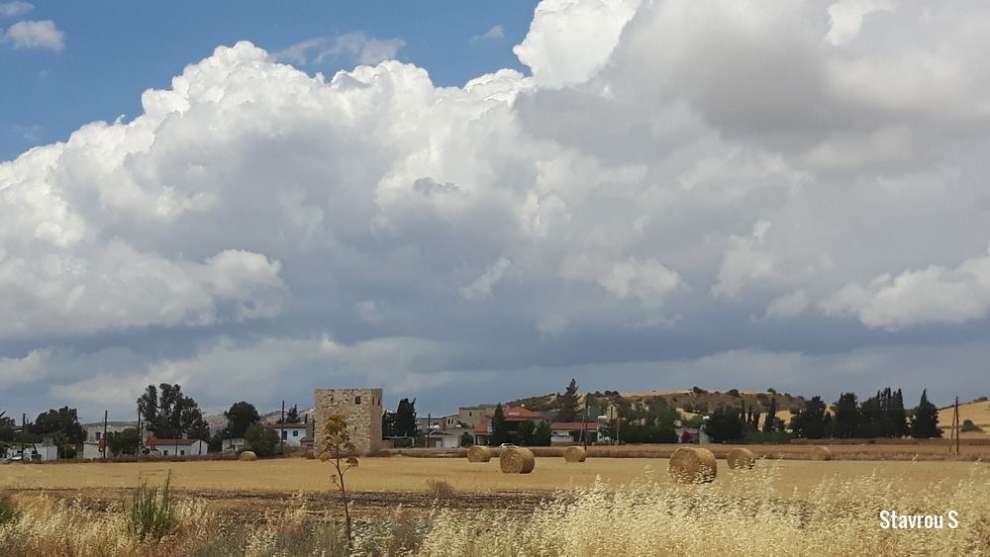 It is a village located at an average altitude of 75m from the surface of the sea. 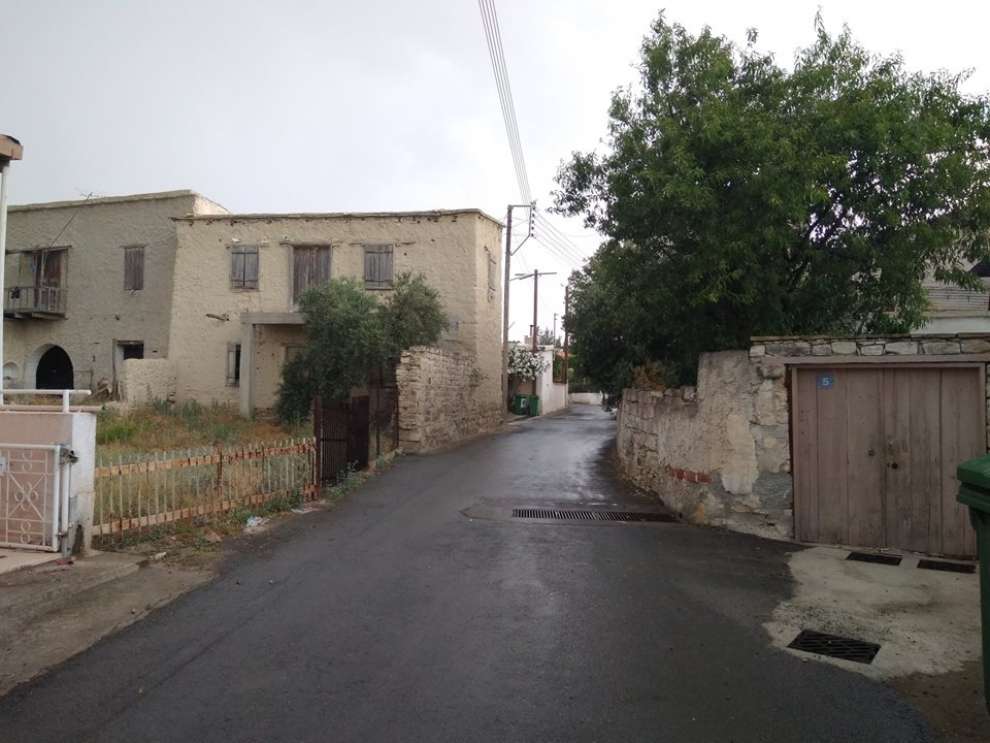 Historical data and name:
According to N.G. Kyriazis, Alaminos was formerly inhabited by "genuine Turks", and according to this it means that the village was a mediaeval feud which was appropriated by the Turks after the conquest of Cyprus in 1570-1571. In old charts, the village is marked as Alamino.

The name of Alaminos was considered to be of French origin. Incorrectly, however, it has been associated with several scholars with the monastery of St. George of Alamanos, where Alamanos is medieval. The confusion stemmed from the fact that during Frankish rule, the village of Alaminos was the feud of Prince Ioannis' brother of King Peter I since 1367. Another version, referring to the name of Alaminos, states that the daughter of a noble who was called Minios disappeared from the village and all the inhabitants were searching for her "Ela Minio, Ella Minio" (meaning come Minio) and so the village was named "Alaminos".

According to incorrect past publications, Alaminos belonged to Frank Philippe de Ibabelen on a Frankish rule. However, the only relationship between Dübelen and the village was the fact that he was imprisoned there on 8.4.1308.

In 1463 the village was given to the noble John Lorentano. 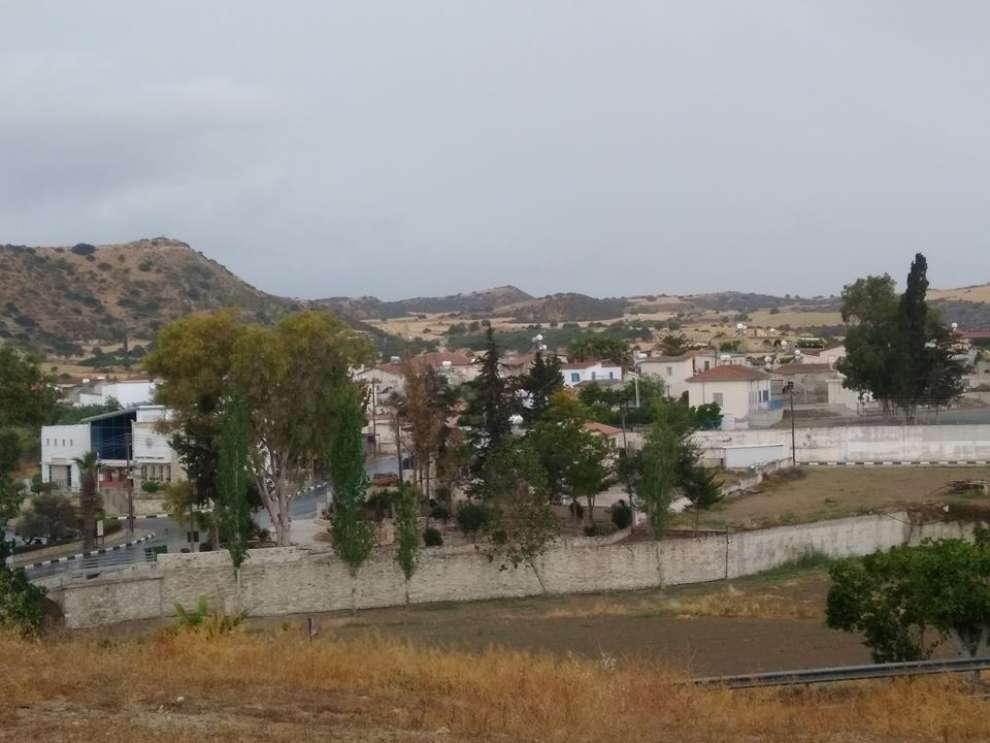 Sights and Churches:
Alaminos is a very impressive and picturesque village. Walking through the narrow streets of the village you will find the fountains, the arches, the traditional houses, the picturesque school, the monuments of the heroes, the churches and the imposing fortress with the magnificent view to the sea. 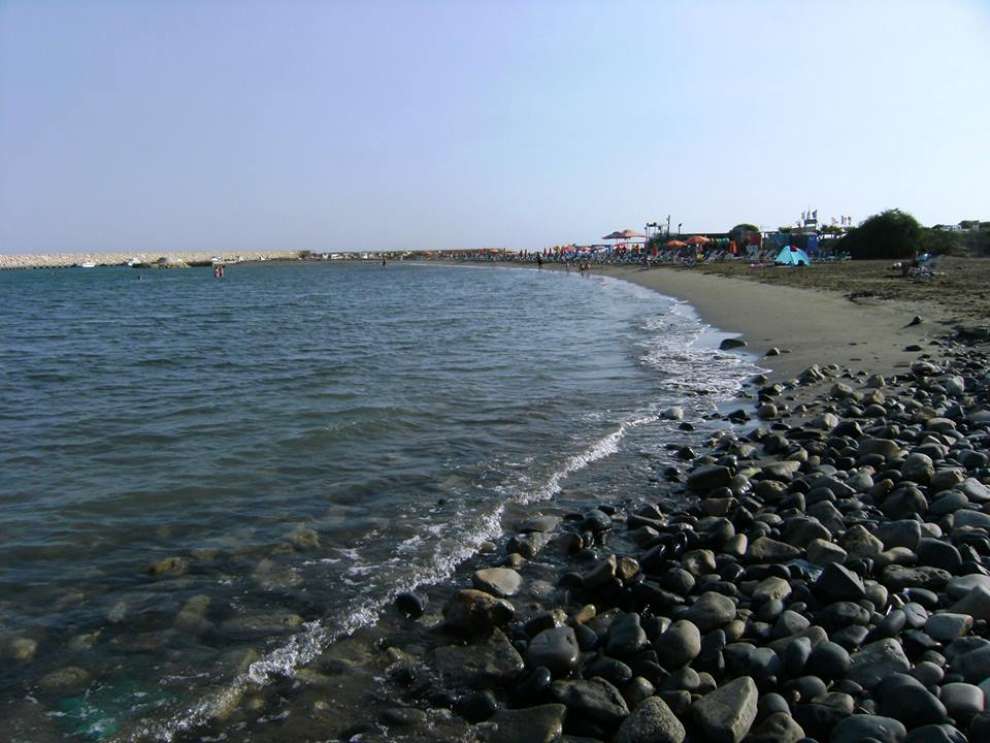 Impressive old, traditional houses with lush green courtyards pop up in the streets of the village, most of which remain untouched almost without any conversion, thus indicating the rich history of the place. Built by "bolitsia" (big stones) and "plithari" (adobe), they stand between the new and restored buildings, signalling the course of the village, from the past to the present day. 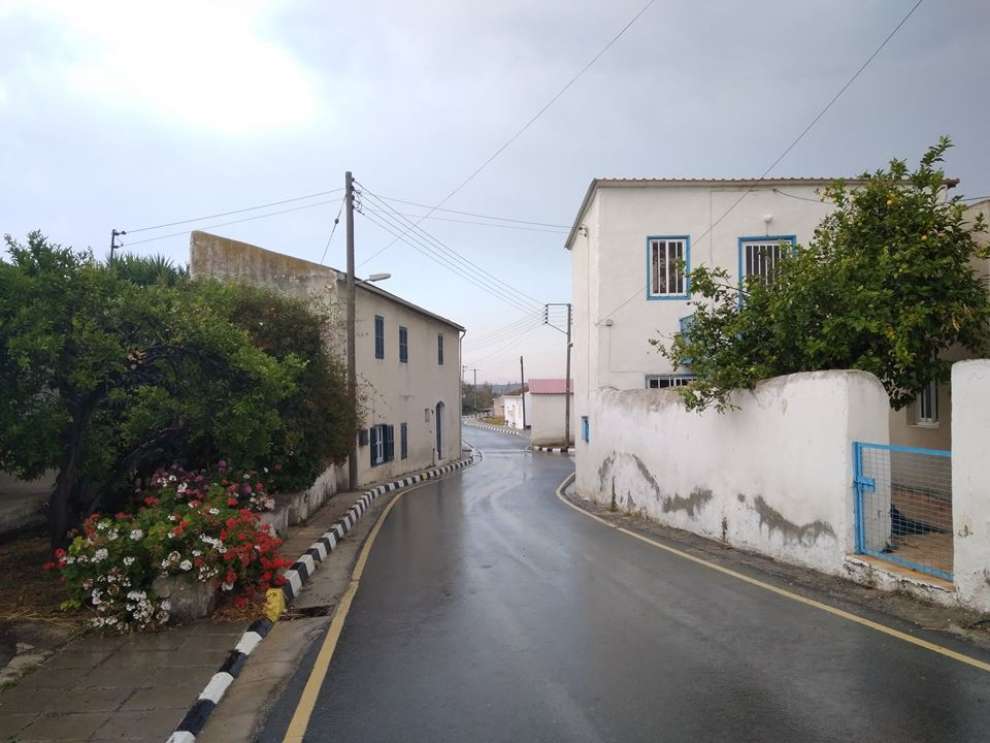 In Alaminos, you will see the old church of Agios Mamas, which is today considered to be an Ancient Monument, built in 1600. The new church dedicated to Agios Mamas is dominated by the village centre, built in 1992. 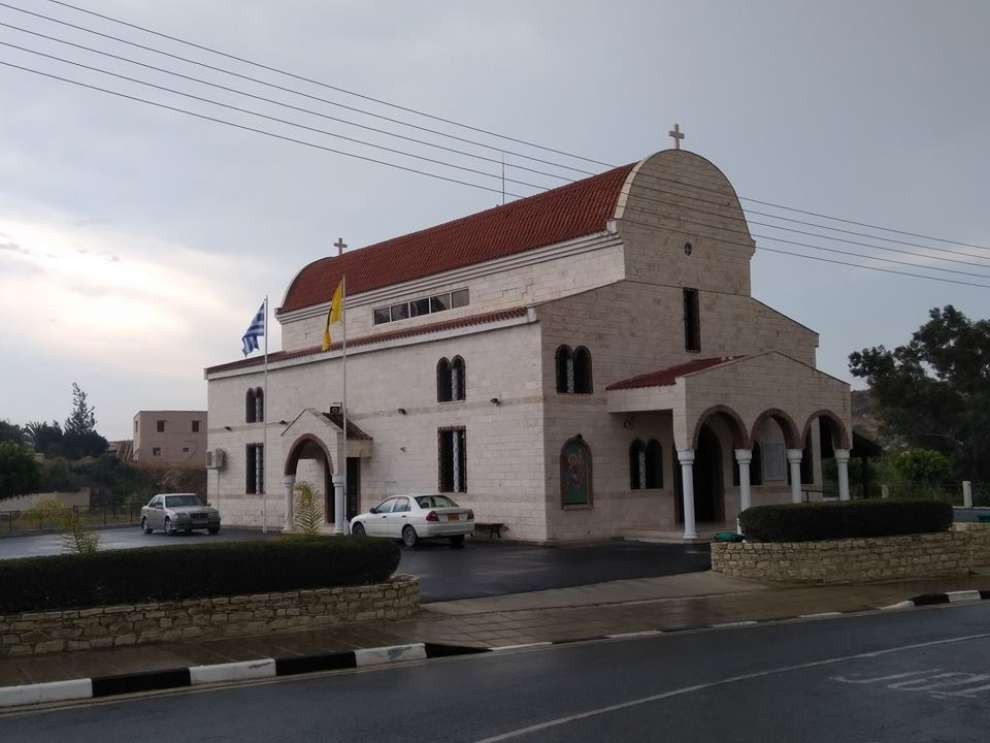 The picturesque school of Alaminos is built on a hill, framed by a paved courtyard with a beautiful garden with lemon trees, orange trees and roses. Next to the school on the paved courtyard stands one of the two monuments of heroes of the village, dedicated to Lazaros Georgiou, who fell on the bombing of Mansoura on August 8, 1964. A little further, the second monument, the Monument of the Five Heroes ", which was erected in memory of the dead of July 20, 1974. In the monument there are the bronze busts of the heroes: Takis Vassiliou, Klitos Mandridis, Stavros Georgiou, Christodoulos Christodoulou and Christos Panagiotou.

Just outside the village of Alaminos, the visitor will see the glorious and imposing "Koula" building of the 15th century. It is a narrow, parallelepiped stone castle, used by the inhabitants of the village during the years to see the enemies from the sea and face them. 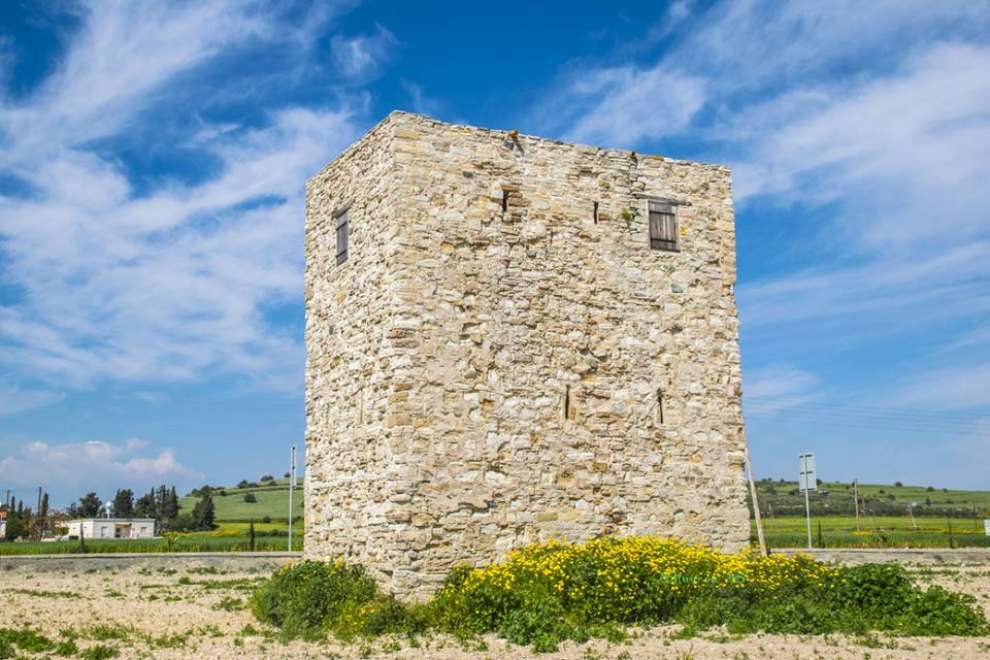 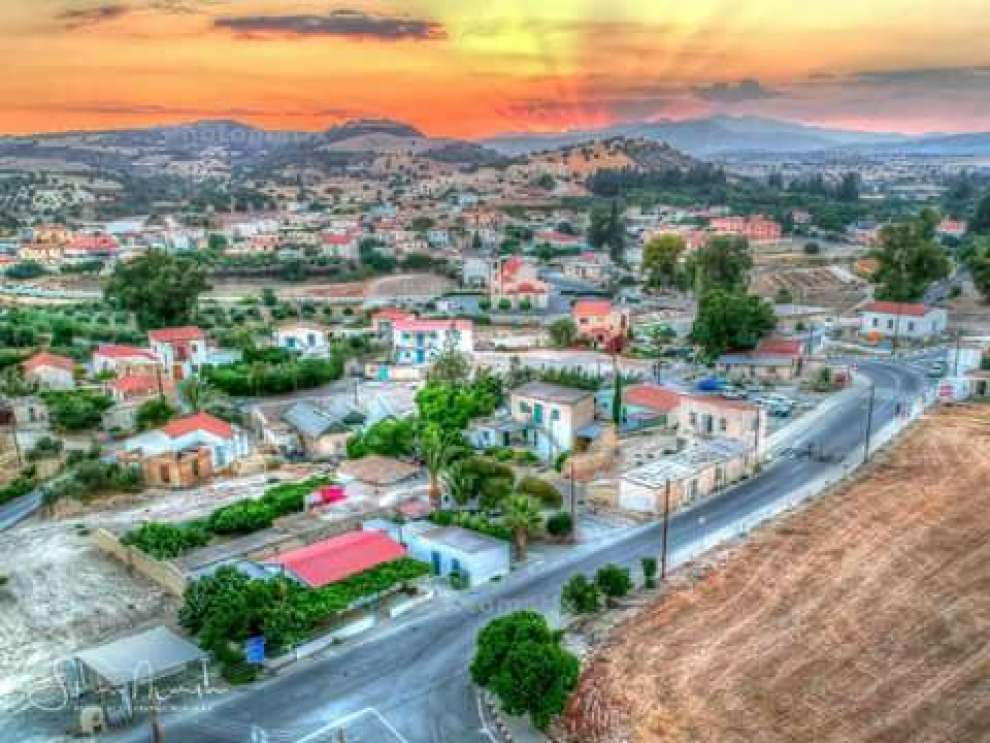 Crops and Products:
Walking in Alaminos, you can see scattered olive. Fruit and vegetables such as tomatoes, gherkins and artichokes are grown in the area.

Uncultivated land is covered with rich wild vegetation such as cypresses, acacias and pines. 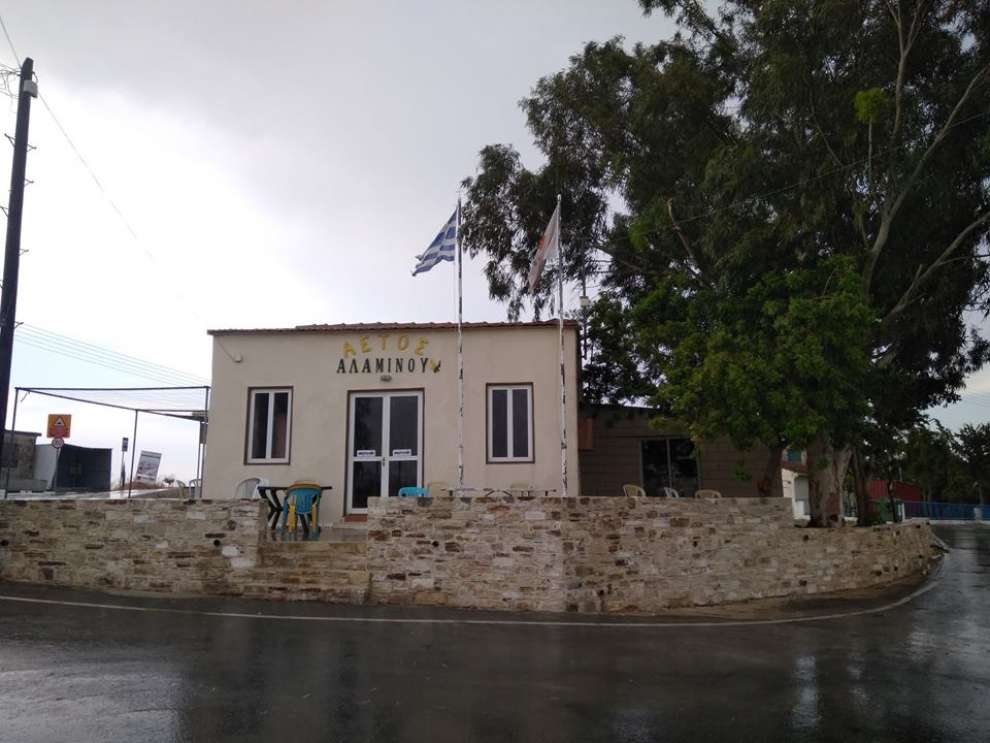