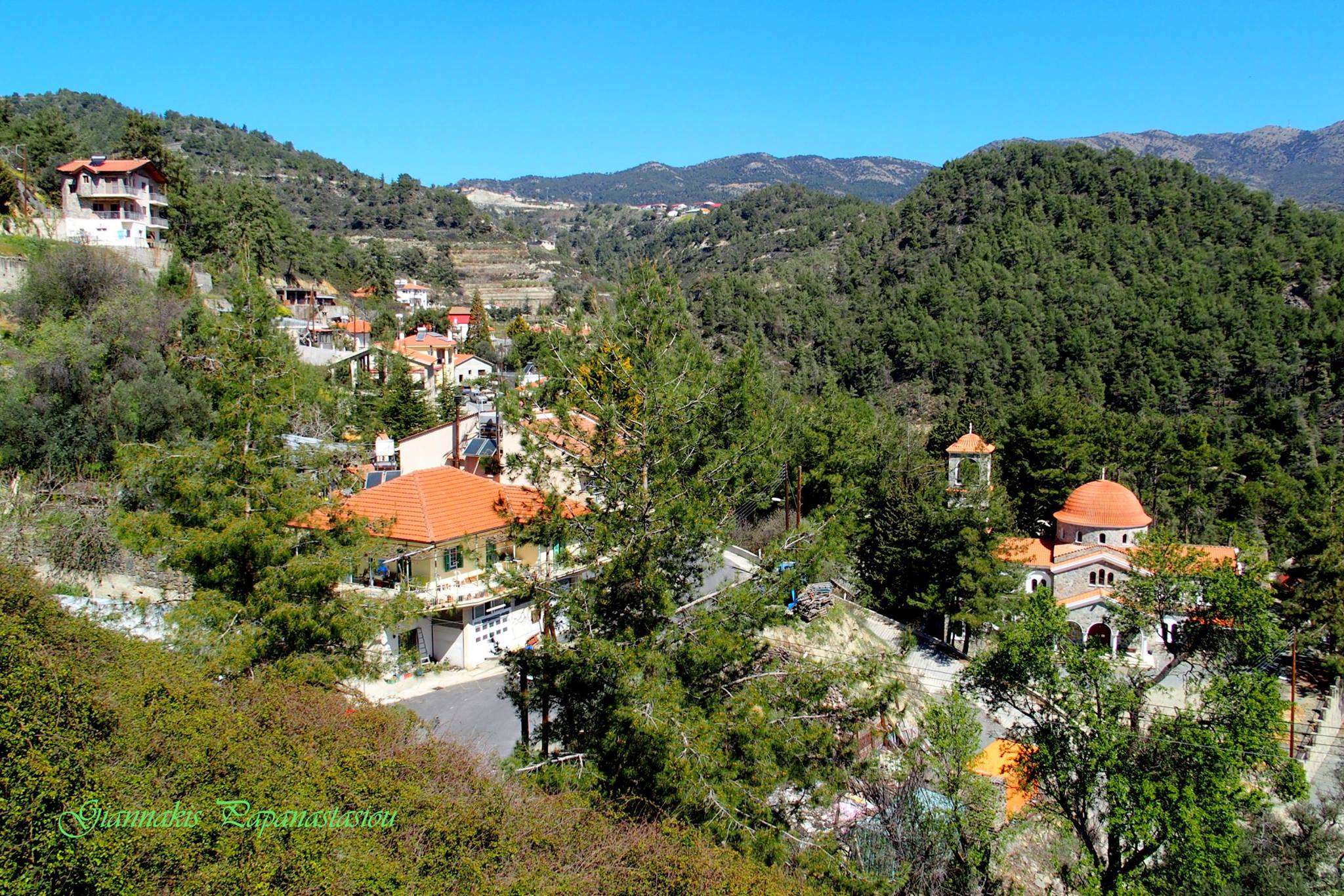 With its high quality famous apples

Dymes is a small village in the mountainous area of Limassol and belongs to the geographical area of Pitsilia. The village is at an altitude of 960 metres above sea level. 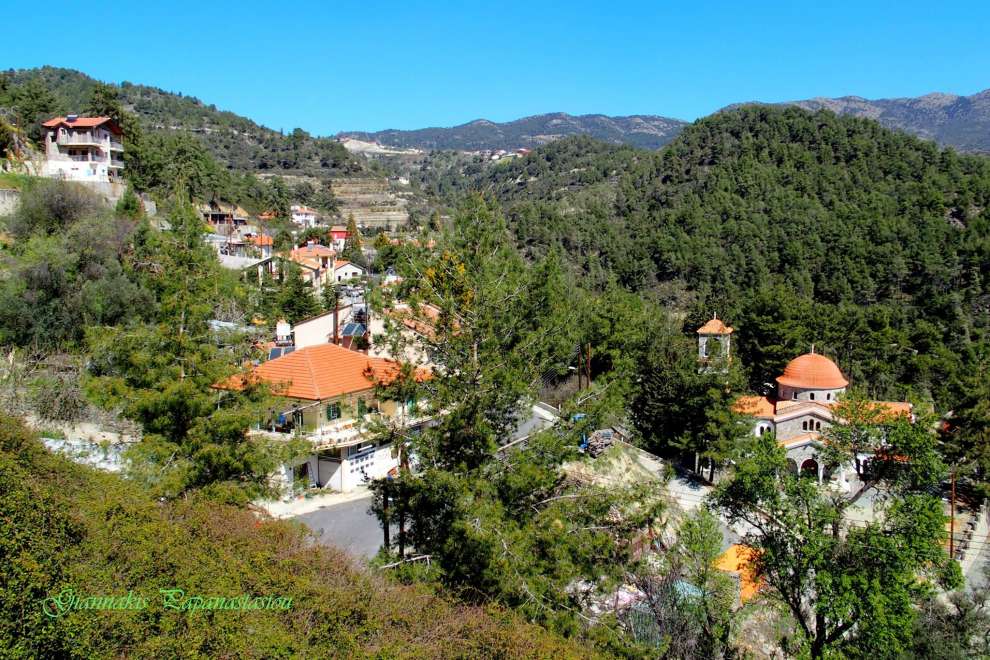 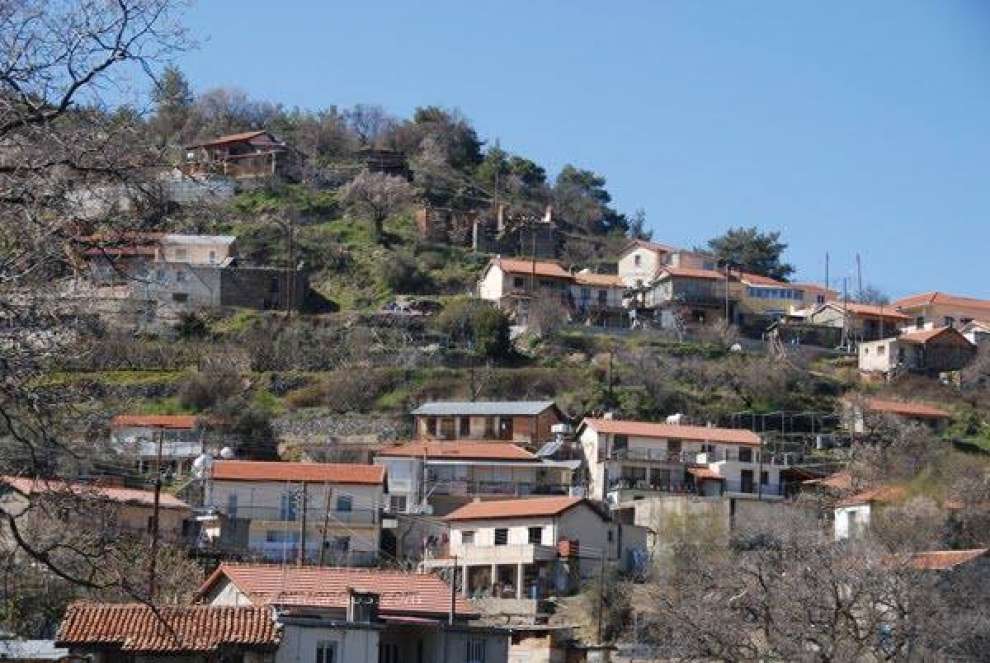 The name of the village:
Dymes is believed to have taken its name from the ancient city of Achaias Dymi, home of Kifea, one of the leaders of the first Greek settlers who settled in Cyprus around 1200 BC.

Sights and Churches:
Walking along the uphill streets of Dymes village, you will find traditional houses of folk architecture with vine-arbours, small yards and tall fences. Their tiled and tin roofs and the picturesque upper-floors compose the basic image of the village. 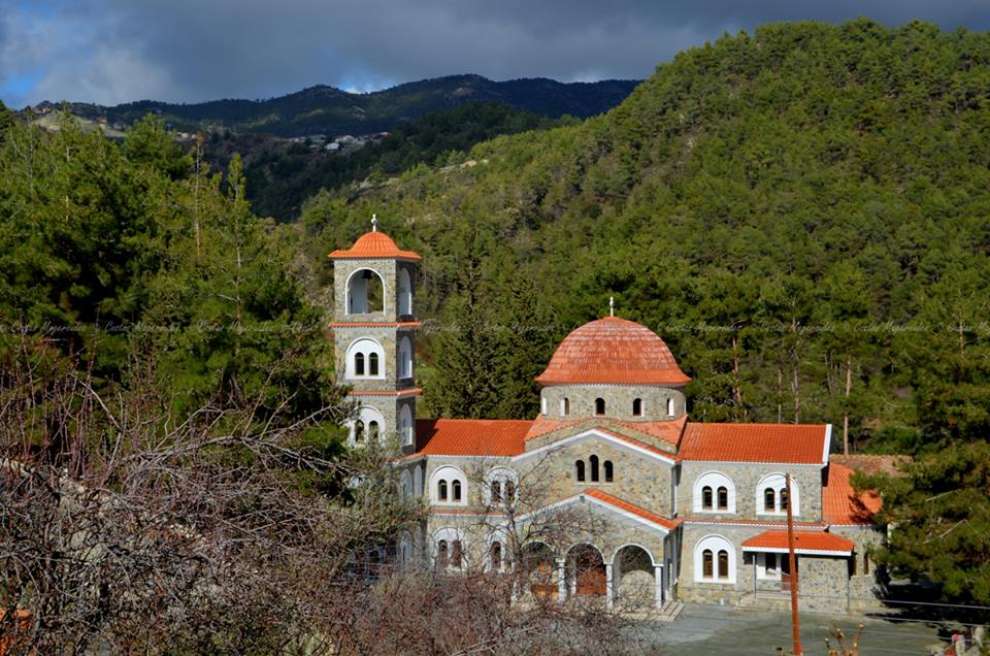 Below the church of Timios Prodromos, in a beautiful landscape with pine trees, the Community Park of Dymes was created, in which each visitor can find peace and enjoy the fresh air. This area is also used as a touristic area. 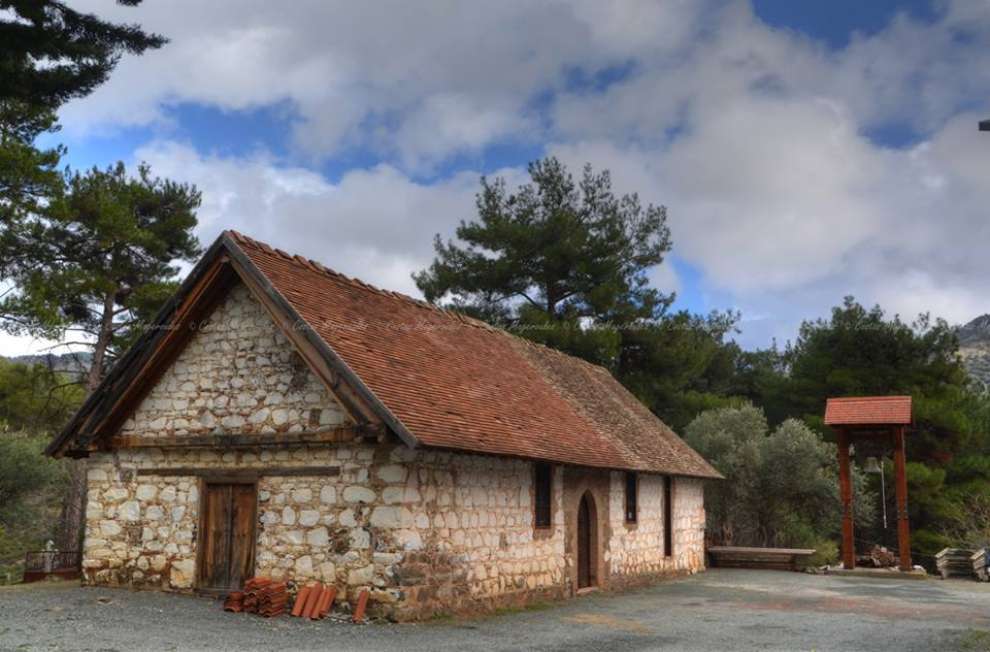 Crops and products:
In the area of the village mainly fruit trees, vegetables and vines of wine grape varieties are grown. The village is known for the production of apples, which are ranked among the best in Cyprus. A few olives, almonds and walnuts are also grown. 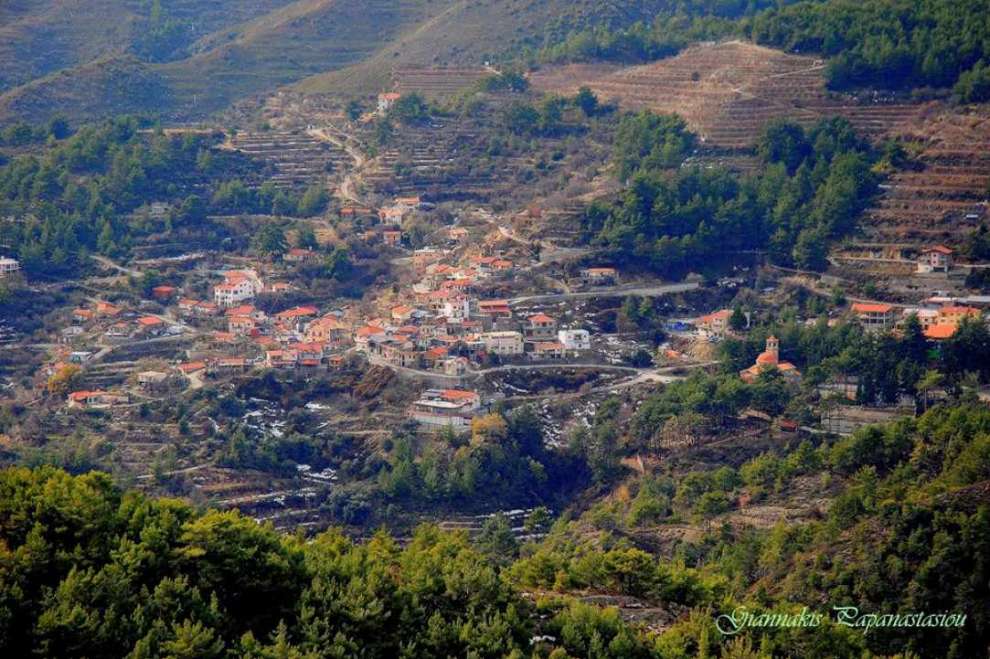