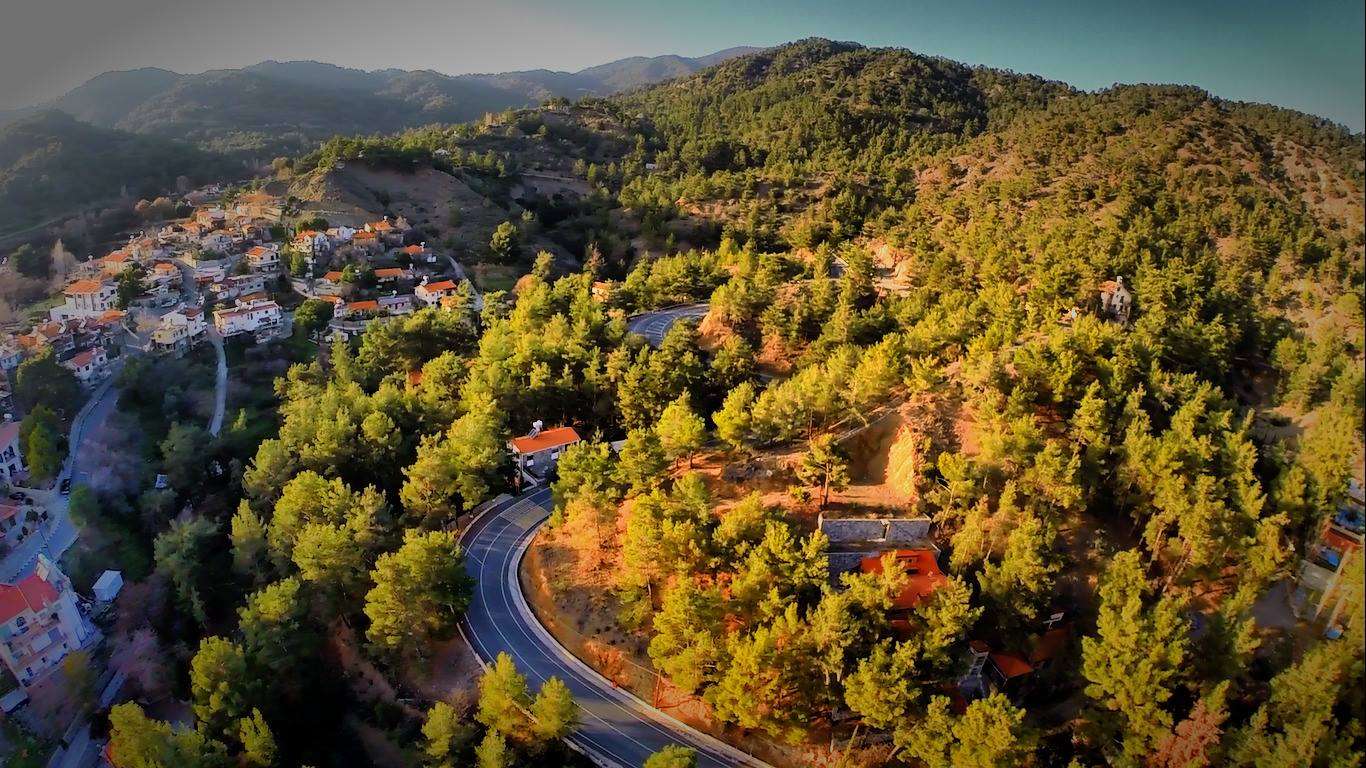 Study and admire the waterfalls and the "environmental lung" Mesa Potamos

Moniatis is a village of Limassol that is about 30 km from the city and it is built on the Troodos Mountains. It is a village surrounded by greenery, renowned for its natural environment, which enjoyed tremendous growth in the 1990s.

The name of the village:
According to the tradition, the village of Moniatis was named after the many mansions that existed about 500 years ago in the area, when the village began to be created. 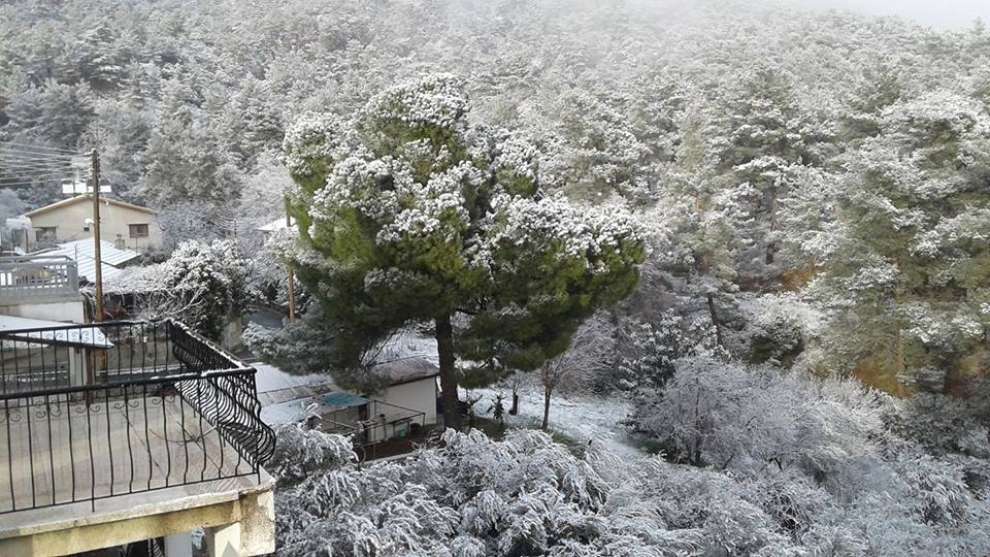 Sights and churches:
In the centre of Moniatis you can the first houses and the mosque that was preserved in the neighbourhood where Turkish Cypriots lived before the Turkish invasion in 1974. Inside the village you can also see the Heroes Monument dedicated to Panikos Pourgourides and impressive is the " pine tree " at the entrance of the village.

In Moniati there are remarkable churches such as the central church of Panagia Odigitria, the chapel of Archangel Michael built in 1717, which dominates near the villages core, the historical monastery of Timios Prodromos dating from the end of the 15th century, the chapel of Zoodochos Pigis and the chapel of Prophet Elias.

In the area of Moniatis, there are beautiful nature trails that offer relaxation and tranquillity to visitors, giving it the opportunity to study them as well as admire the waterfalls and the "environmental lung" Mesa Potamos. 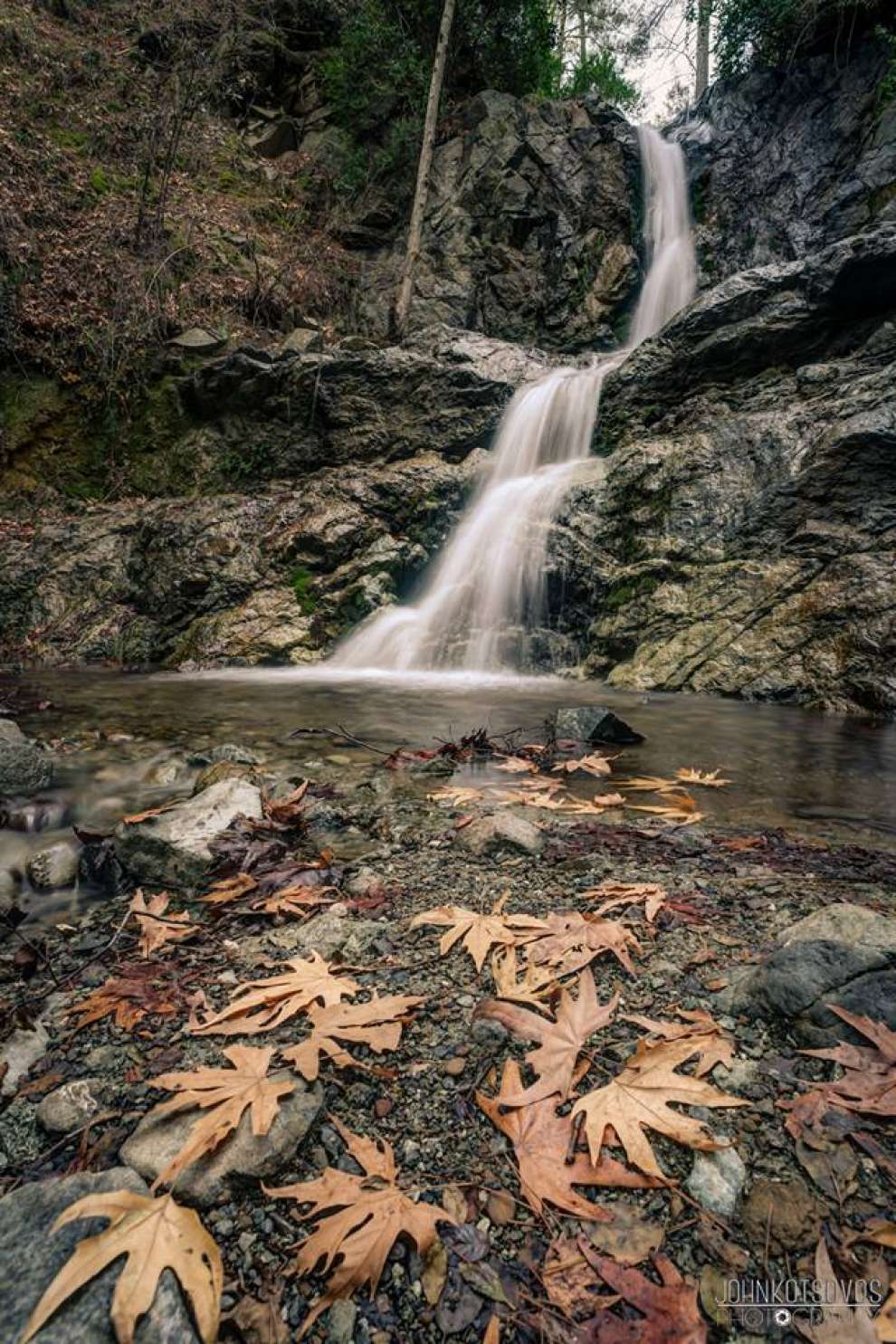 Also worth visiting is the small barrier of the village, as well as the impressing double bridges, which is the natural border of the Community with Trimiklini and it is the only one in Cyprus. 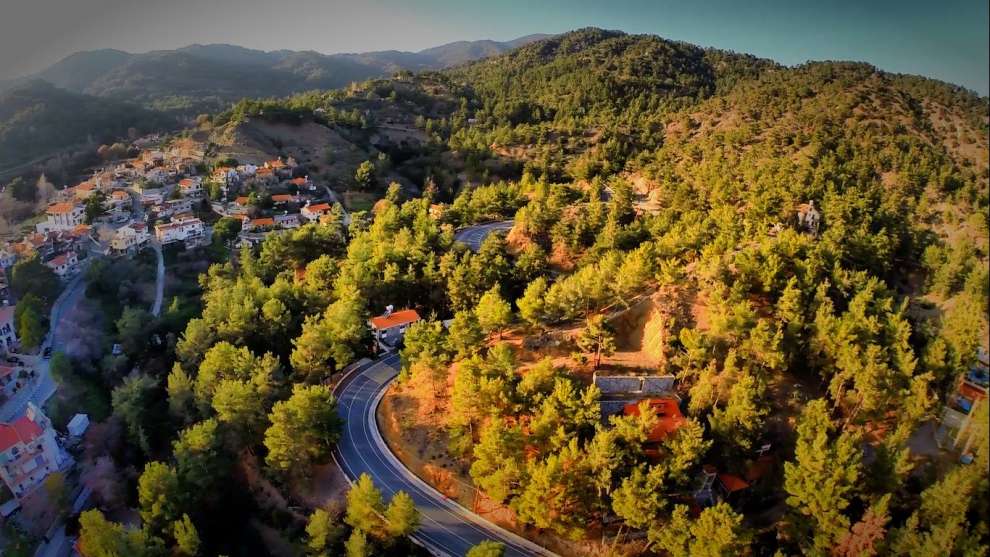 Finally, in Moniati there are springs with sulphuric waters, which are known for their healing properties. 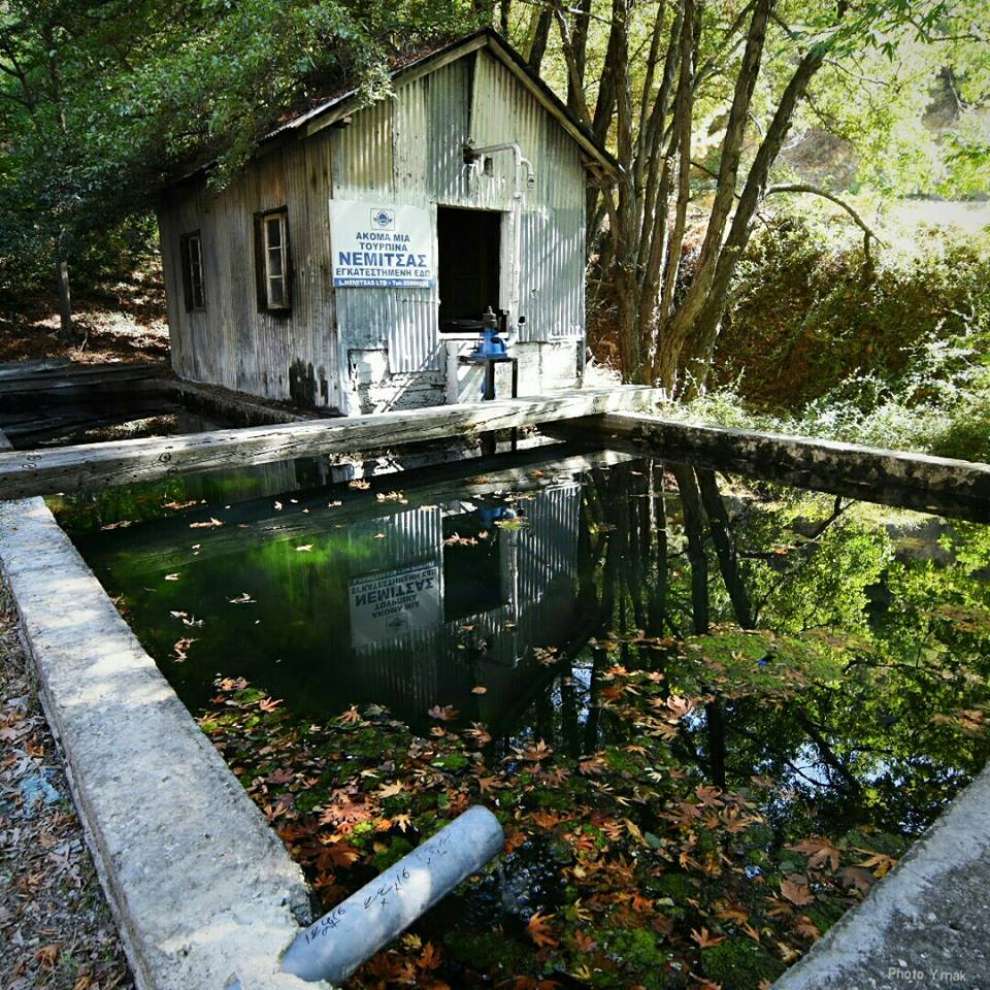 Natural Vegetation:
Moniatis has a rich natural vegetation, especially pine trees. Next to it there is the ravine of the small tributary of Kouris River which cypresses, walnut trees, eucalyptus trees and poplars thrive. 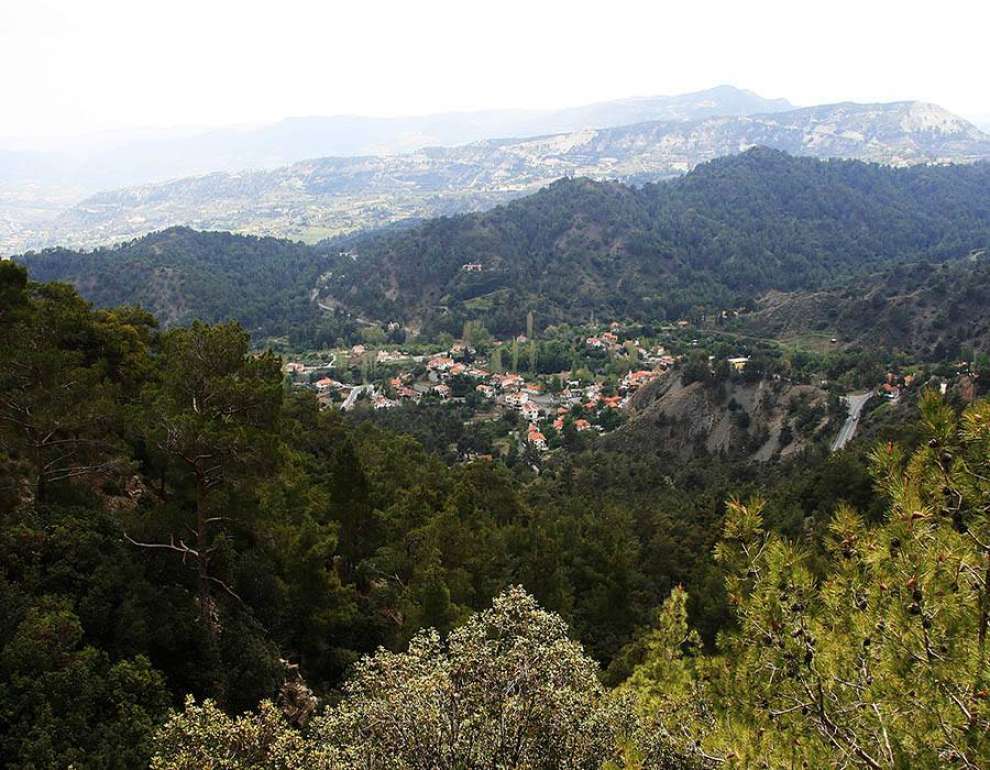