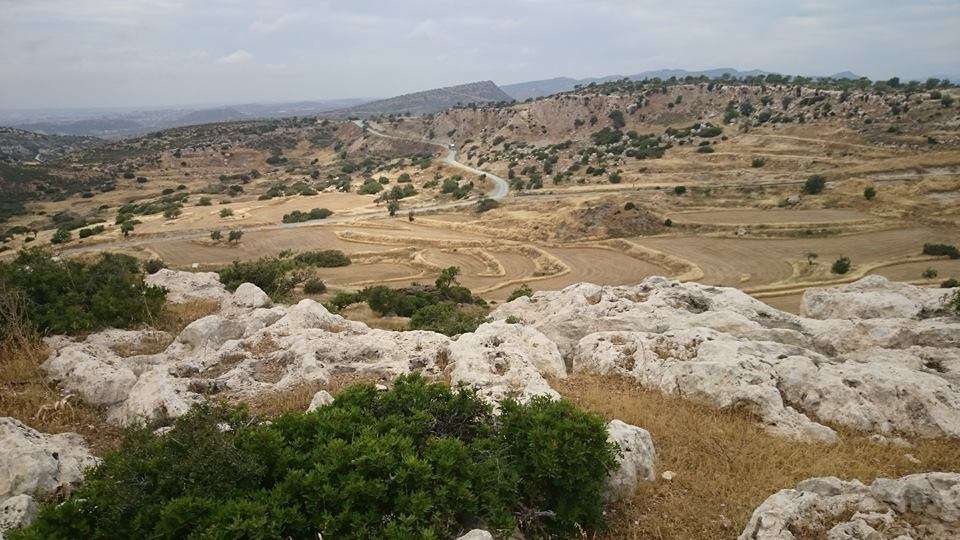 The name is linked to the origin of the first inhabitants

Armenochori is a village in the Limassol province and it is 310 kilometres northeast of it. The village is built at an altitude of 290 metres above sea level.

To the south it borders Agios Tychonas, to the southwest to Mouttagiaka, to the west to Foinikaria, to the north to Prastio Kellakiou and to the east to Parekklisia. 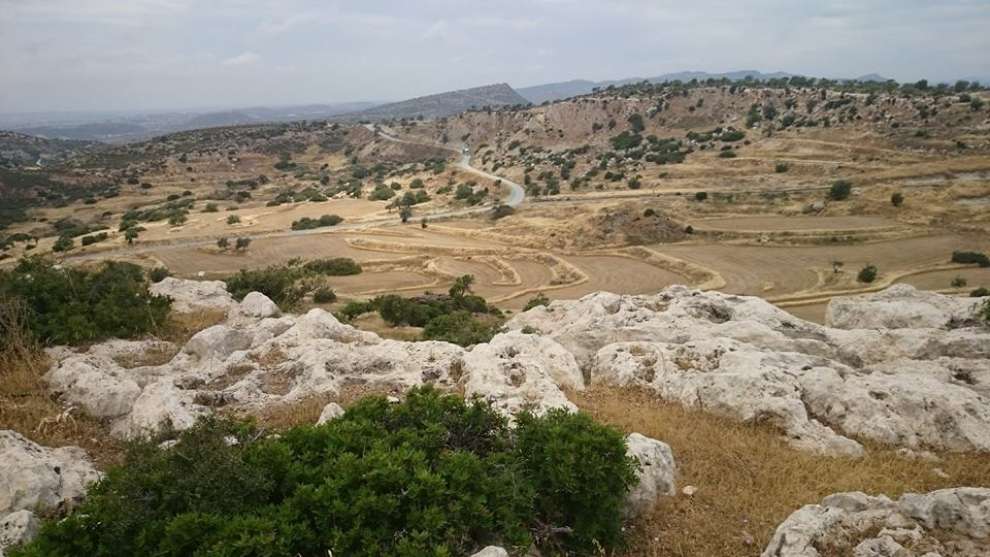 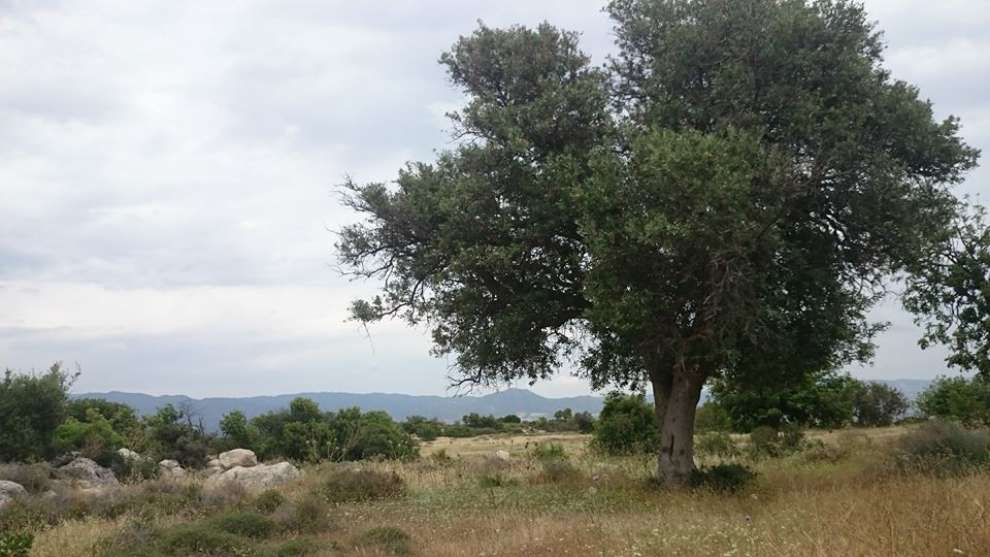