According to tradition, Saint Theraponas practiced in the village

Agios Therapon is a small picturesque village of Limassol, built in the Troodos Mountains, at an altitude of 640m and it is part of the geographical area of the wine villages.

To the south it borders the Pano Kyvides and the village of Souni-Zanatzia, to the northwest with Agios Amvrosios, to the west and southwest to Vouni, to the east and south-east to Lofou and to the northeast with the Alassa. 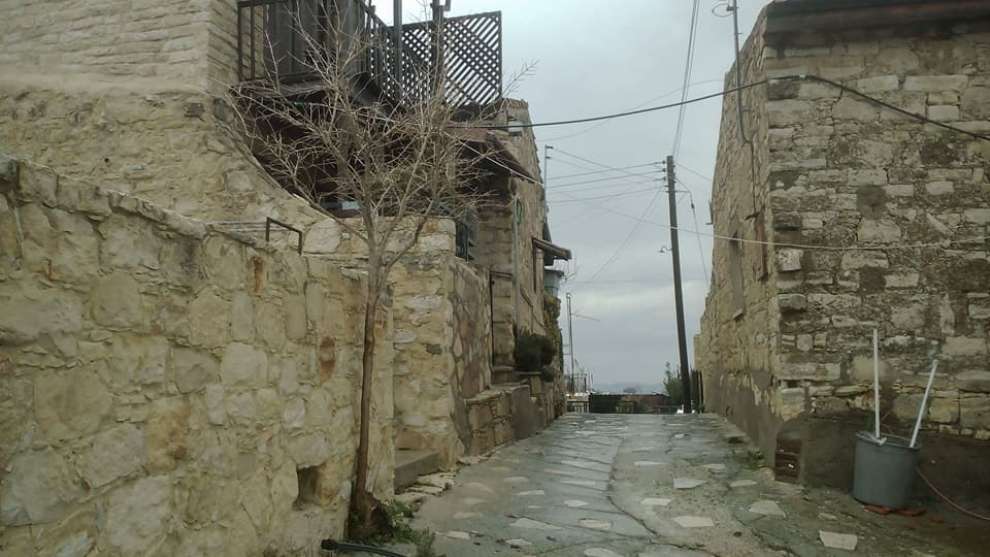 The name of the village:
The village took its name from Saint Therapon who, according to tradition, practiced in the place where the holy water and church are found today. This is confirmed by the observation of Karouzi, mentioned above. 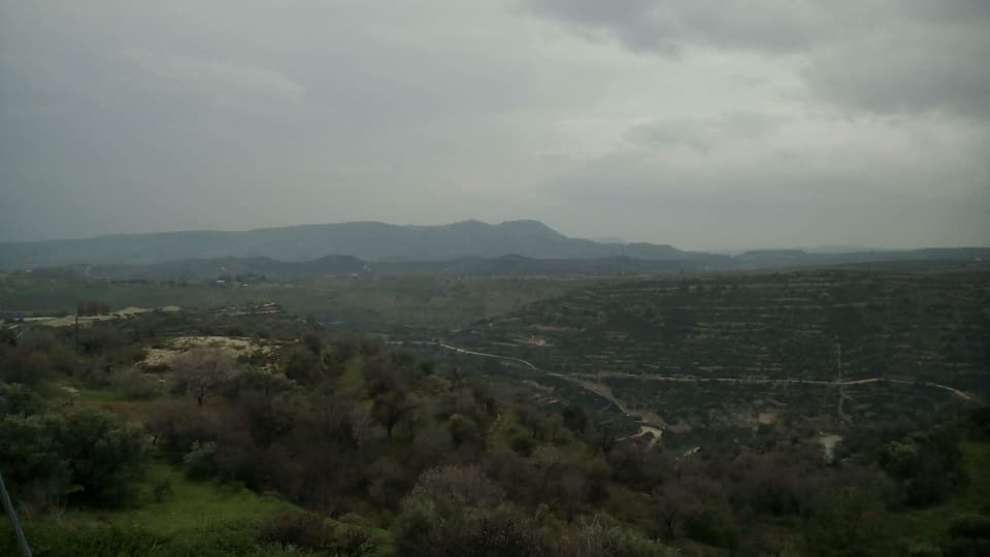 Cultivation and occupation of residents:
On the arid and uncultivated land of Agios Therapon, it grows rich natural vegetation with asparagus, azarole, Pistacia terebinthus and thyme.

The inhabitants of the village mainly deal with the cultivation of vineyards, which occupies the majority of the cultivated land of the village. The main varieties are black grape, sultan, malaga and cardinal. Additionally, fruit trees such as olives and carob trees, citrus fruits and vegetables are grown. 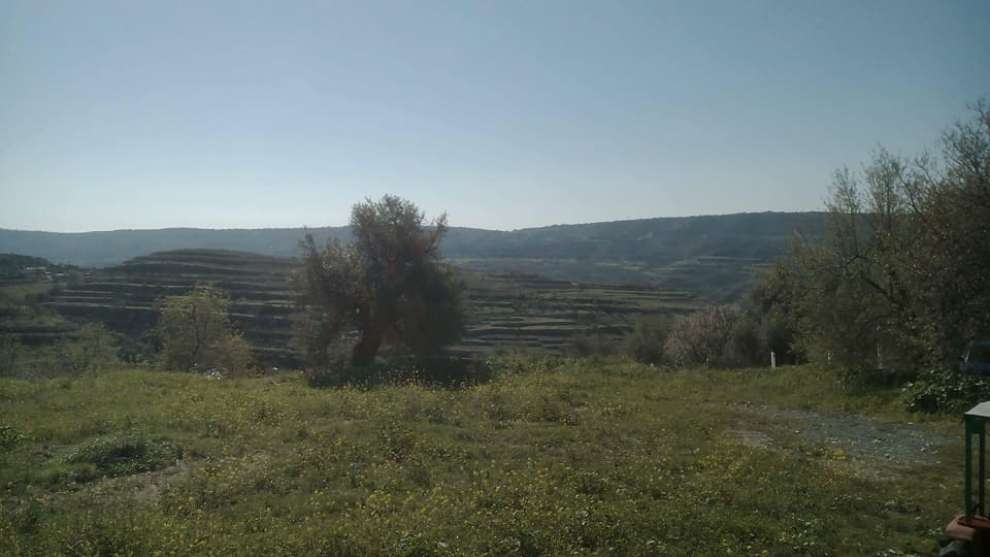 Sightseeing of Agios Therapon:
Taking a walk in the village you will be impressed by the folk architecture prevailing from one end of the village to the other. Most roads are paved. The village is dominated by dozens of "bots", a kind of building, whose ground floor is a vaulted room used as a warehouse for jars, wine or animal stables, while at the top there is the stone built for the owners' residence. Karouzis says: "This is a type of building, original, which answers very few villages in Cyprus, is the ground floor of the building, a vaulted room used as a warehouse mainly for wine jars and even as animal stables. Above the vaulted roof with a local stone ground floor is built the staircase for owners' accommodation. " 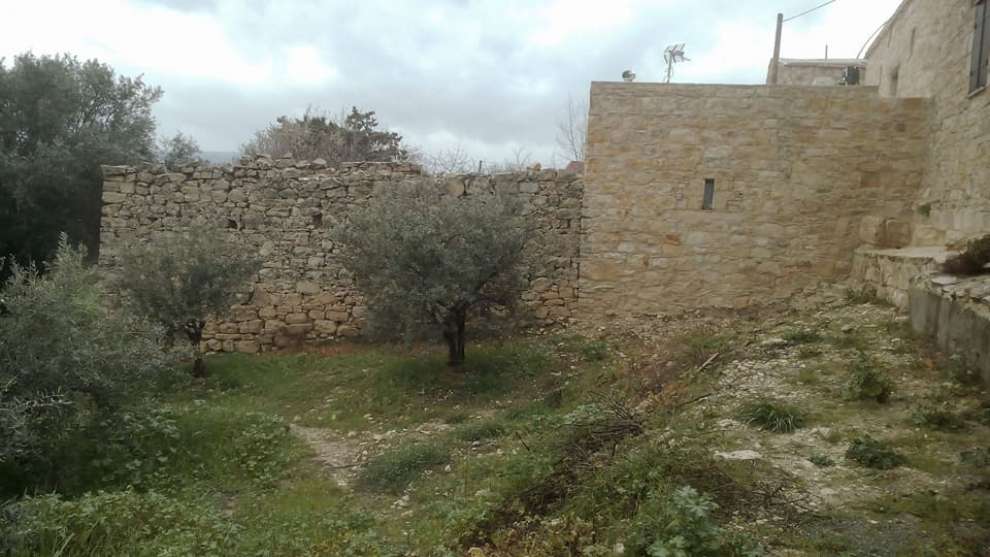 In Agios Therapon village there is also a community park, which is a place of trees, flowers, stone-built corridors with wooden benches to provide rest and relaxation to those who visit it. 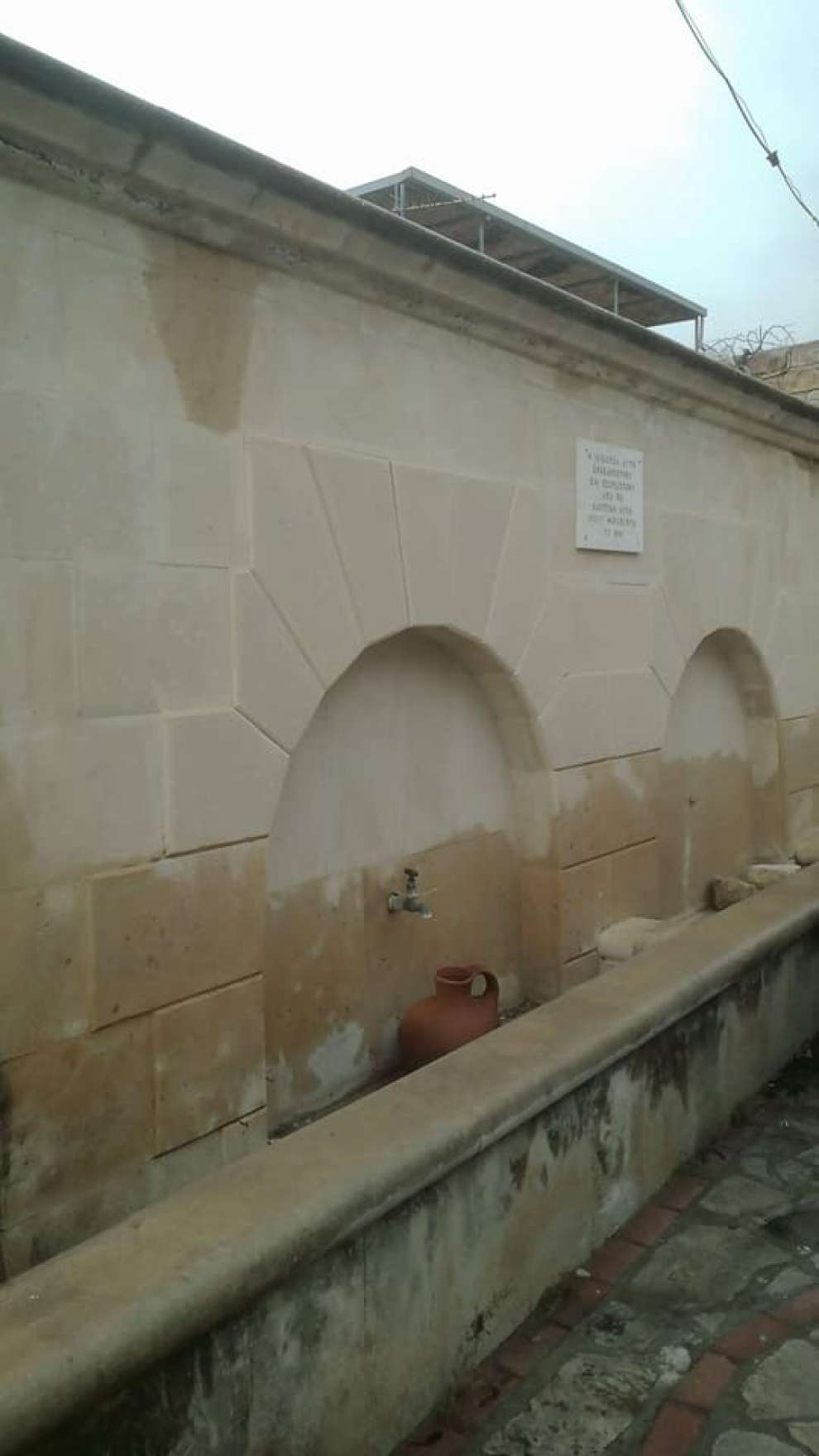 Finally, in the village one can visit the Olive Press Museum, explore the rich mansions of the village, go to the Traditional Cafe and see the Havouza, the Stoa, the Stone Fountains, the Stone Bridge, the Centuries-old trees, the Old Watermill and the Nature Trail.

Churches and chapels in Agios Therapon:
In the village there is a main church dedicated to the patron saint of the village, Agios Therapon building of 1816 which, according to tradition, was built at the point that the Saint himself pointed out as he passed through the village.

The chapels that you will meet in the village are eight. More specifically, they are: 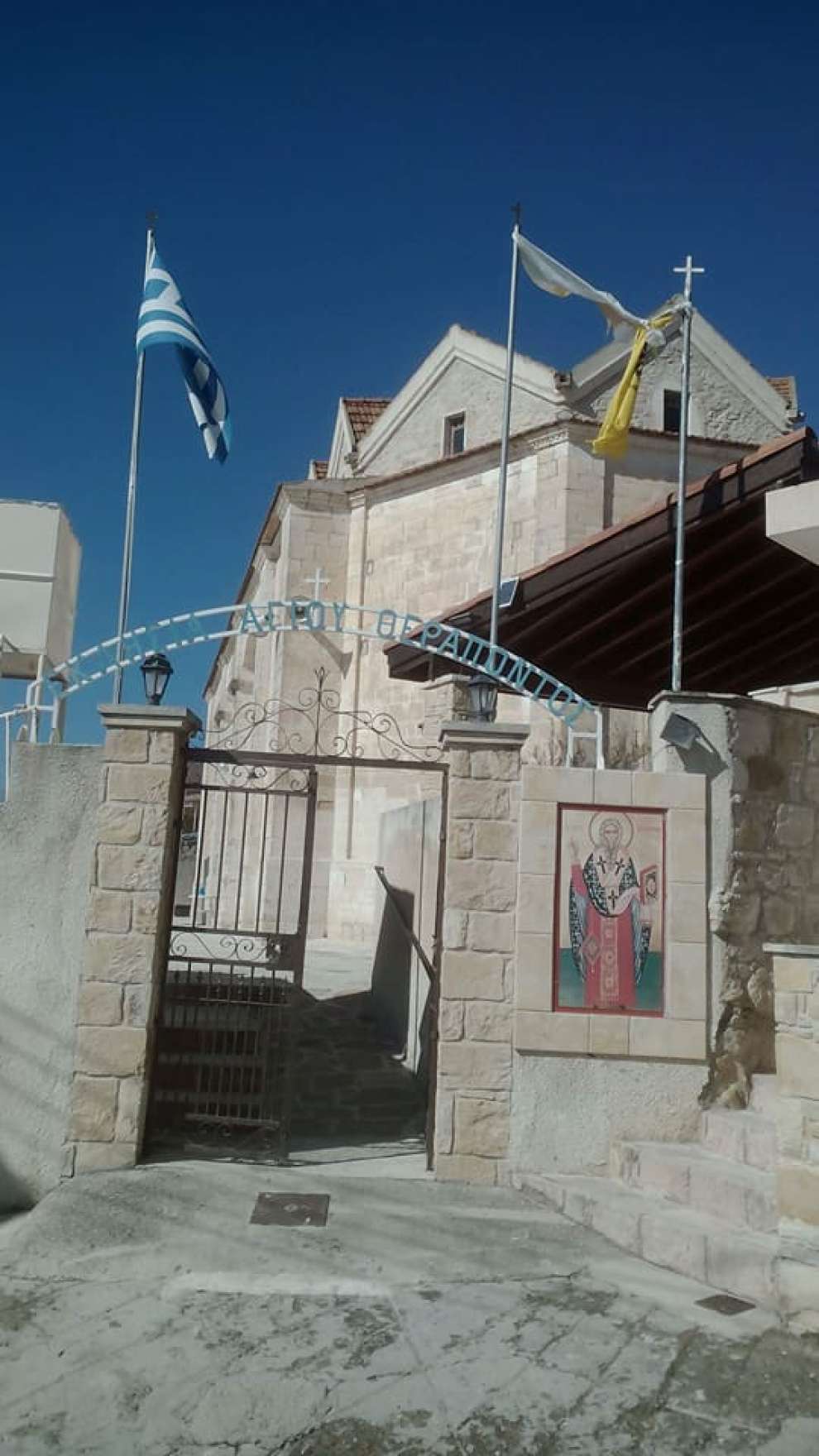 Population:
Agios Therapon in 1881 numbered 243 inhabitants. The population of the village until 1946 followed an upward course and reached 530 inhabitants. Since 1960, residents have begun to decline. According to the 2011 census there were 125 residents.