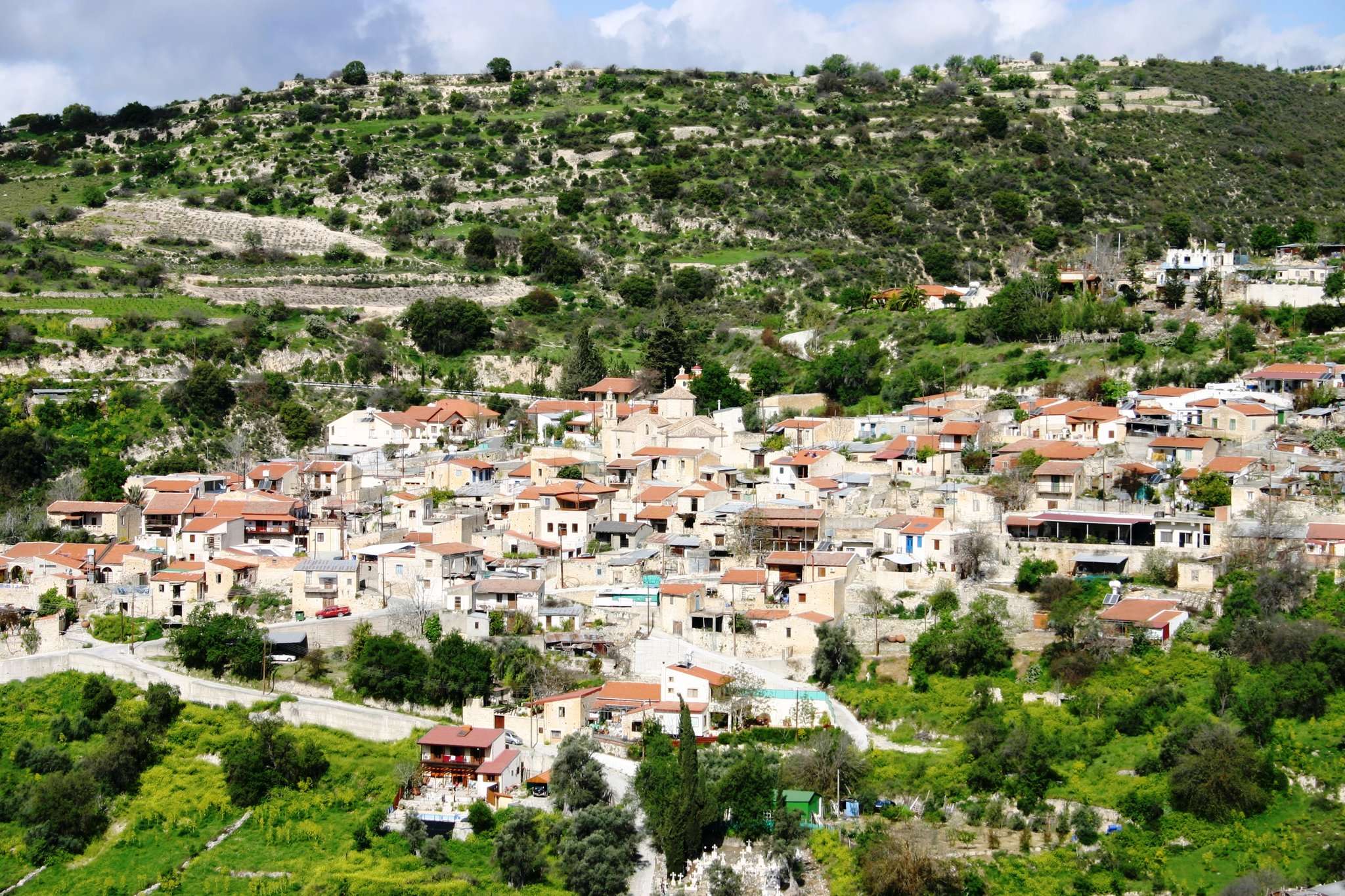 Between nature and monuments!

Potamiou, a beautiful picturesque village of the Limassol province, built at an altitude of 670 meters on the west bank of the river Cha-Potami.

The village of Potamiou is located approximately 39 kilometres northwest of Limassol and adjoins the villages of Omodos, Malia and Kissousa. 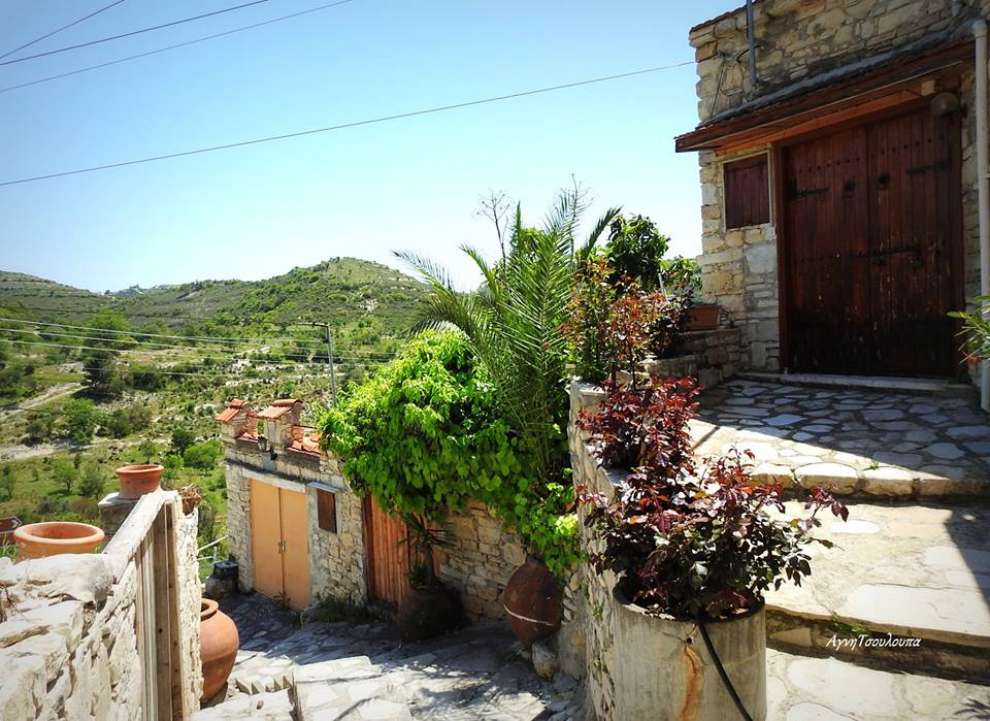 Historical data:
According to the Great Cypriot Encyclopaedia, Potamiou has existed since the Middle Ages. De Mas Latri mentions that it was a royal estate during the Frankish rule.

At the time of the Turkish occupation, scholars and priests of Potamiou origin were distinguished. 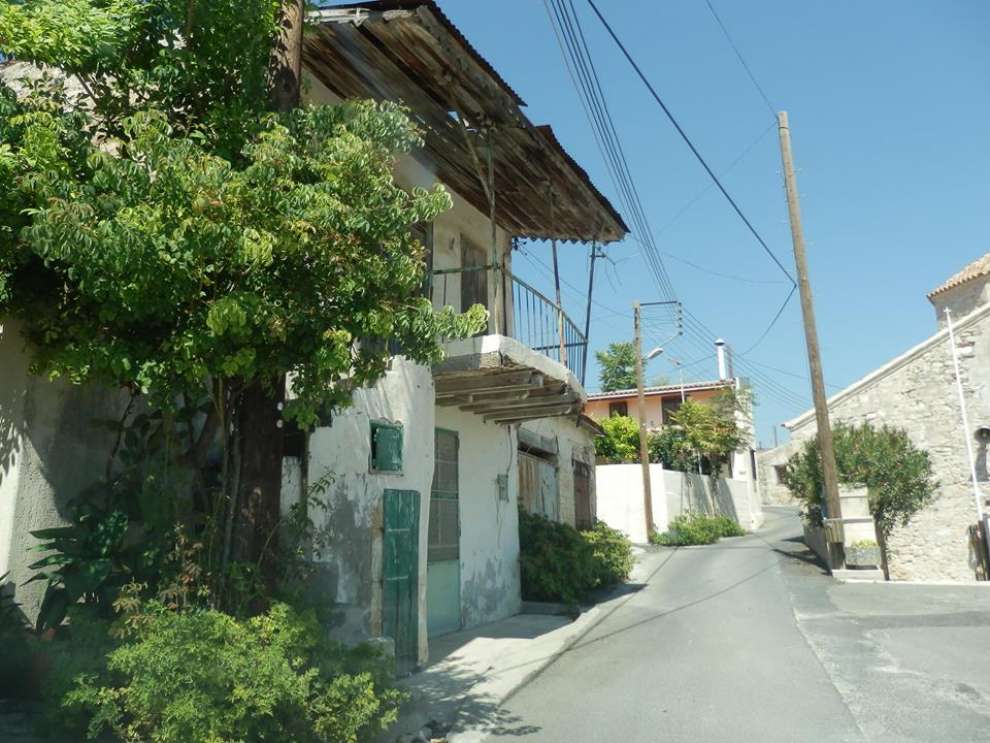 It is probable that during the Venetian occupation Potamiou constitute the headquarters of a bishopric and ecclesiastically came under the Episcopal region of Pafos. Although there is no evidence as to whether Potamiou was actually the base of the bishopric, nevertheless, as the Great Cypriot Encyclopaedia points out, "the construction of a large church in 1551 (according to an inscription above its south entrance) might possibly be considered as some form of indication". 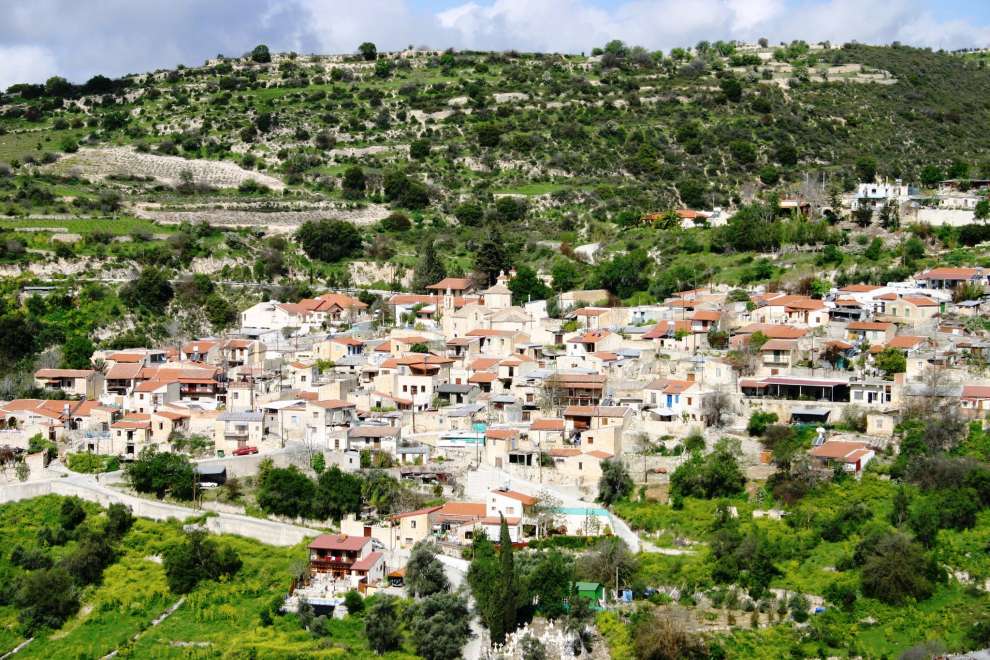 The name of the village:
The name of the village seems to derive from the location where it was built. More specifically, it is built west of a river. Karouzis distinctively writes, "Potamiou apparently borrowed its name from this river," Cha-Potami. In the old reports it is written under its current name but also with other derivatives of the Greek word "potami"(meaning river). De Mas Latri refers to the village as Potami - but also to its present name.

Sights and Churches:
Taking a stroll through the village of Potamiou you will be impressed by the traditional architecture with tiled roofs or cubicles, picturesque upper floors with narrow balconies, wooden and front doors with a distinctive decoration, as well as large spacious rooms, form the picturesque neighbourhoods of Potamiou.

At the entrance of the village you can see the main church dedicated to Agia Marina. It is a three-aisled Byzantine church with an octagonal dome built in the mid-16th century. In the courtyard of the church of Agia Marina there is a Monument dedicated to Charalambos Panagi, who fell during the liberation struggle 1955-1959. 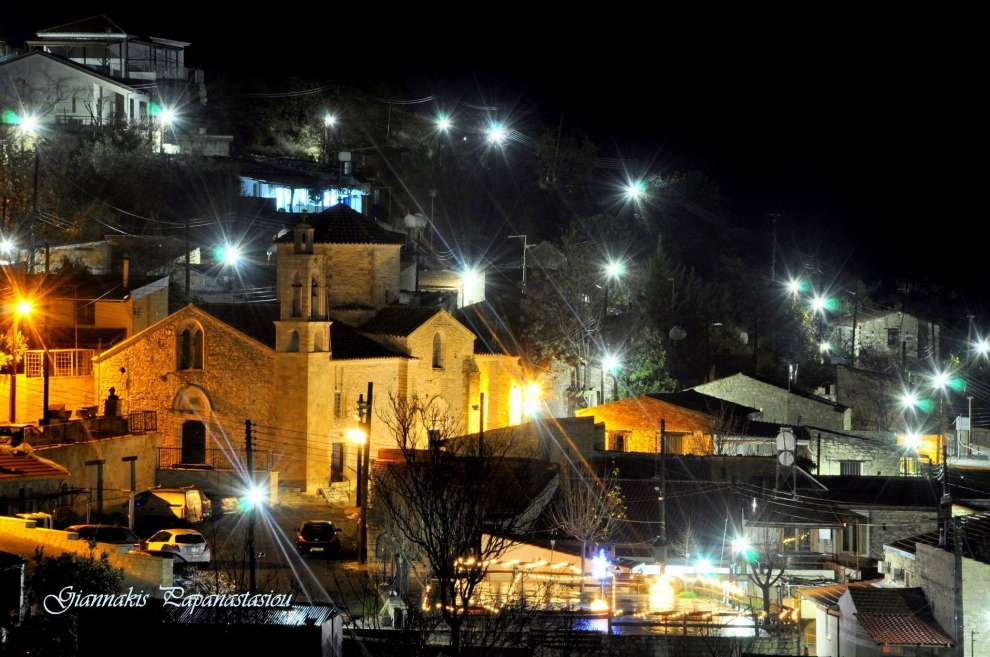 One of the most ancient and miraculous monuments in the area is the remains of the chapel of Agios Mnasona, located on the southwestern side of Potamiou and dates back to around 300 AD. Its oldest inhabitants, according to tradition, built the church at the place where Saint Mnasona lived. Underneath the chapel there are catacombs, one of which has a holy relic, the left arm of the Saint. There are also ruins of the chapel of Timios Prodromos in the village.

Finally, on the south side of the village there is a Venetian bridge and in the same area there are two very remarkable paths, which the community of Potamiou strives to integrate as Nature Trails. 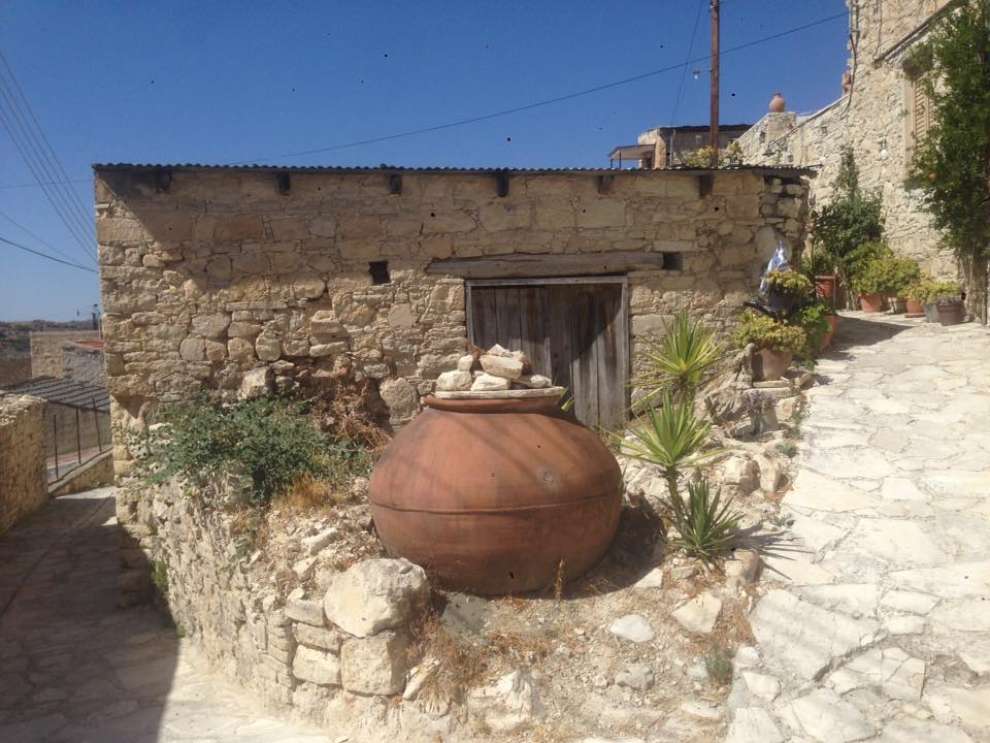 Crops and Products:
Potamiou village is classified as part of the wine villages of the Limassol geographical region. Its most important crops are vineyards of wine varieties but also fruit trees, such as: apple, pear, plum, golden apples and peach trees. In its uncultivated areas it thrives on a variety of wild natural vegetation.

The products produced in the village are wines, zivania but also traditional dishes such as shoushouko, palouzes and Kiofterka. 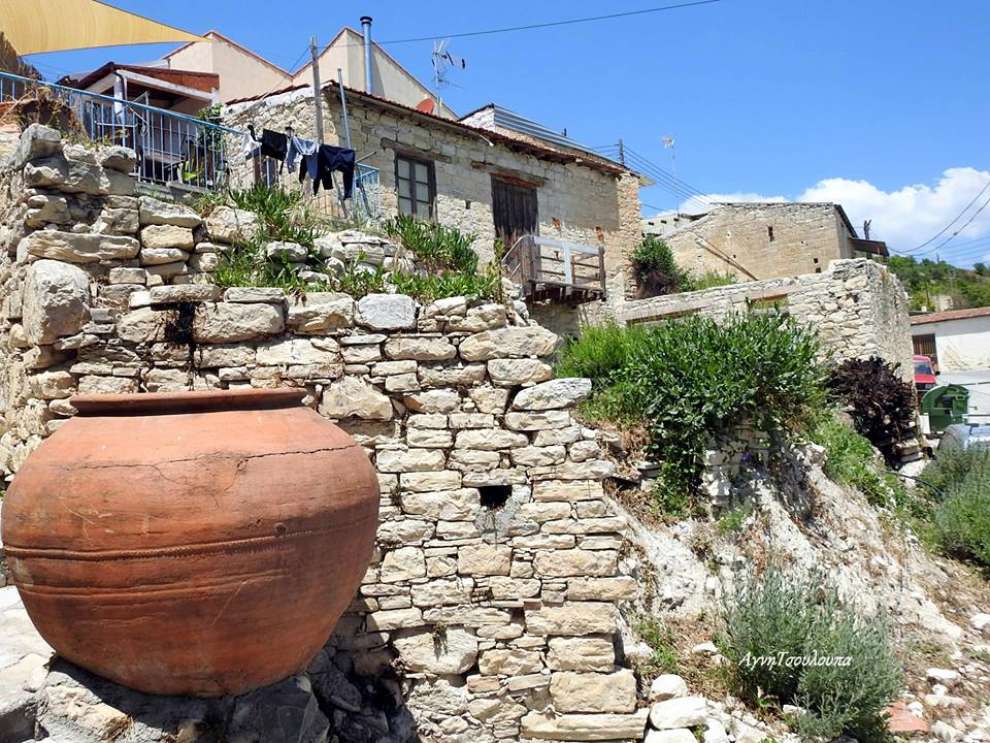