The tennis player Marcos Baghdatis was born in this village

The village is mentioned by Florios Voustronios (a 16th century Cypriot scholar) and Louis de Mas Latri (a historian, mainly occupied by mediaeval Cyprus) as an asset of the Order of the Ioannides in the early 14th century. There is also the possibility that the Paramytha is the Palamida mentioned by Leontios Machairas (Greek Cypriot chronicler). 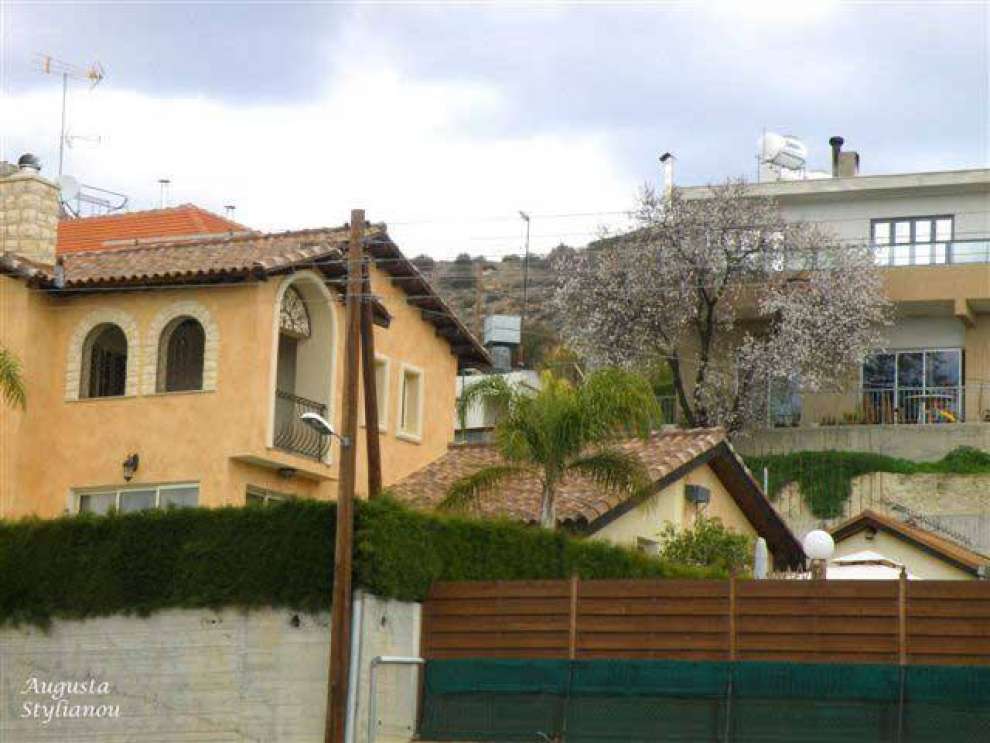 Churches:
In the village of Paramytha you will find the church of Agia Irini. It is an old church which was renovated a few years ago.

It is built of irregular stone and has the shape of an arched basilica. 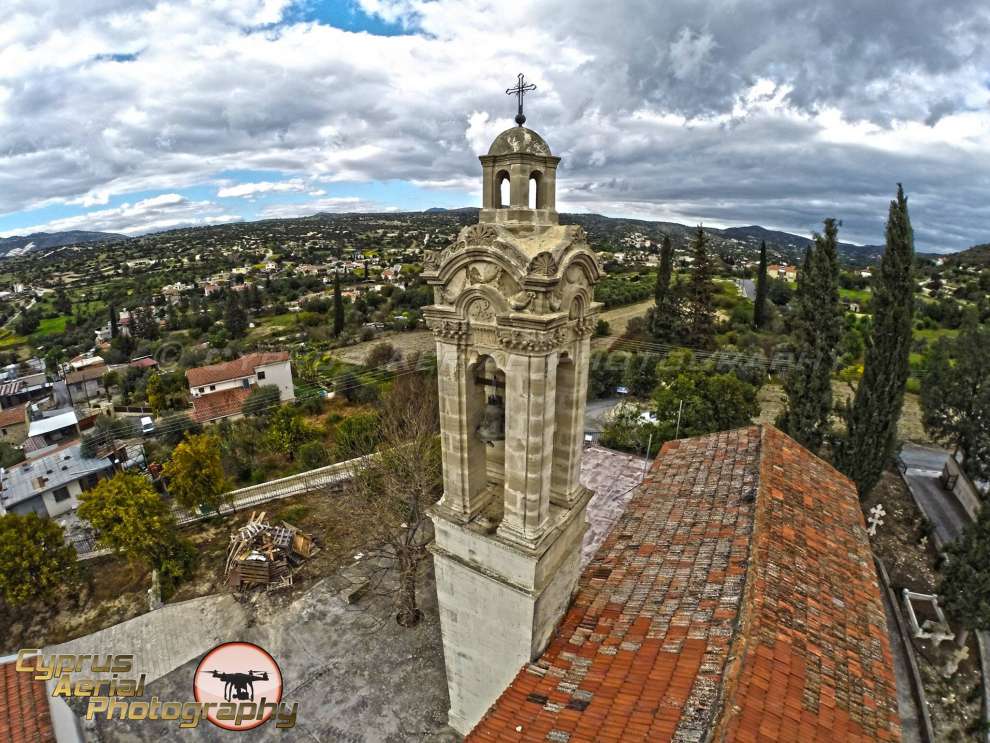 Inn:
In Paramytha there is a preserved old inn that was used by travellers, as well as part of the original cobblestone road they used. In past years, some of the villages of Pitsilia towards Limassol might have used Paramytha. The Inn has been restored and is still in use until today. 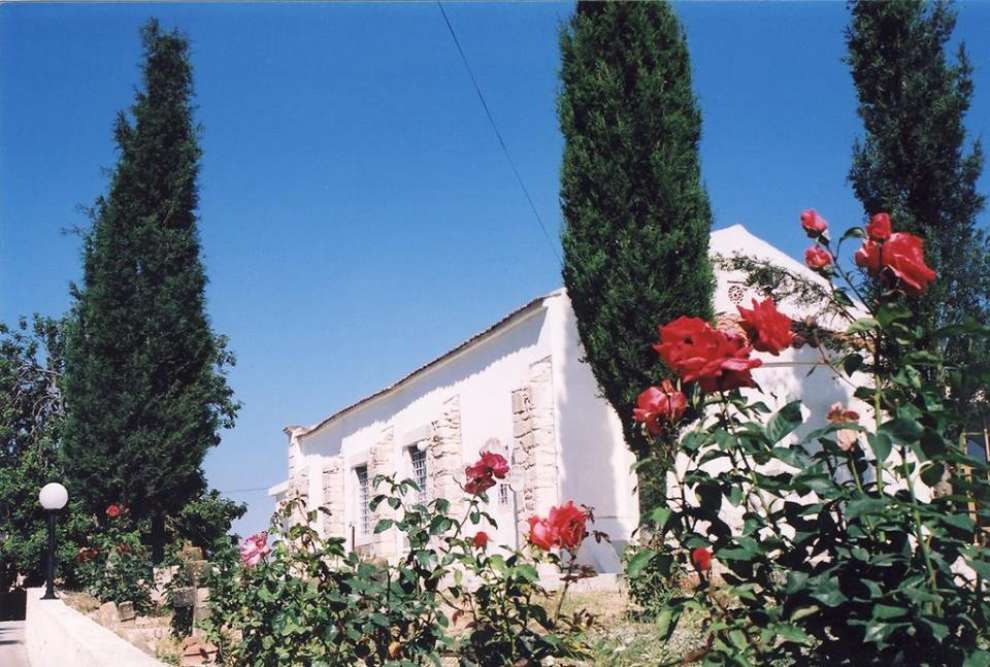 Crops and Activities:
The old inhabitants of the village, despite the fact that the land of Paramytha was not fertile, but mountainous, the inhabitants were able to convert the mountains into endless vineyards. The main crops were the vines from which they made wine. 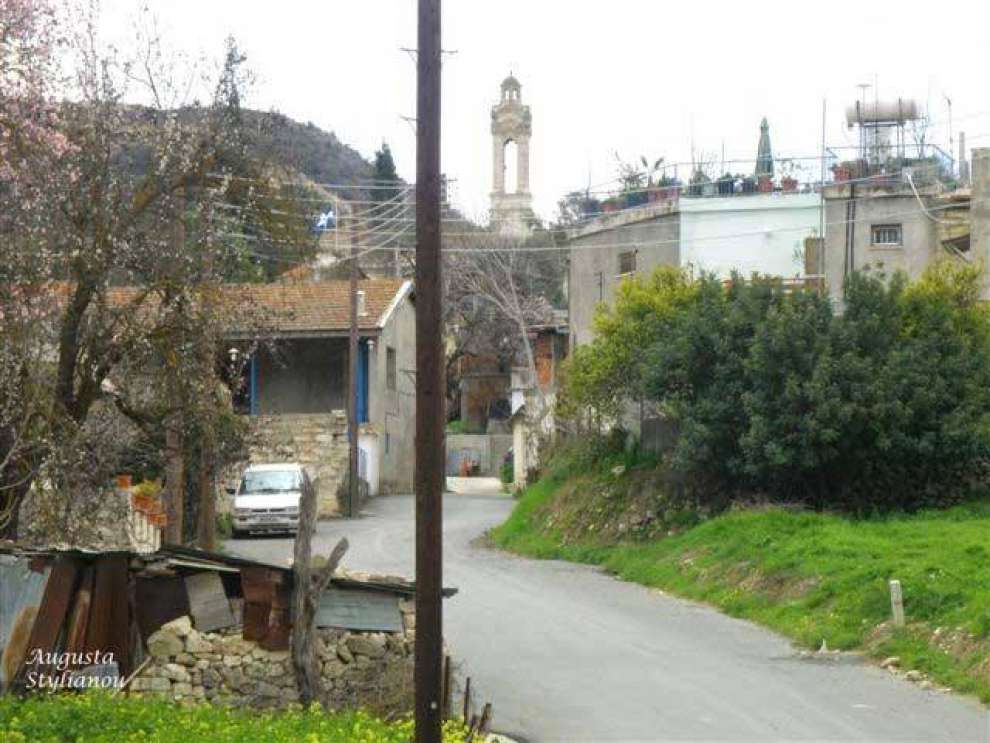