Trachoni is a village in the Limassol province which is located 8 kilometres southwest of Limassol.

It is worth noting that much of the administrative area of the village lies within the territory of the British military base in Akrotiri.

To the east it borders Cherkez Tsiflik, to the south with Asomatos, to the west with Kolossi and to the north with Ypsonas.

Historical Data:
During medieval years, Trachoni is shown to have the same name. On earlier maps there it is marked as "Tracori". De Mas Latri, referring to Trachoni, claims that it was a feud belonging to the Order of the Knights in the 13th century. After the dissolution of the order in the early 14th century, it came under the control of the Knights Hospitaller.

It is supposed to have been founded during the Byzantine years. In the area of the village and specifically on the hill Vounaro on its west, ancient artefacts have been found that prove that there was a prehistoric settlement of the Neolithic or even the Chalcolithic period.

The Name of the Village:
The name of the village of Trachoni came from the ancient Greek word "trachon", which meant rough and stony ground according to Strabo. The Turkish Cypriot inhabitants of the village called it 'Kaykale' which means stone fort.

Churches:
Walking through Trachoni, a visitor will see 2 churches and 3 chapels. 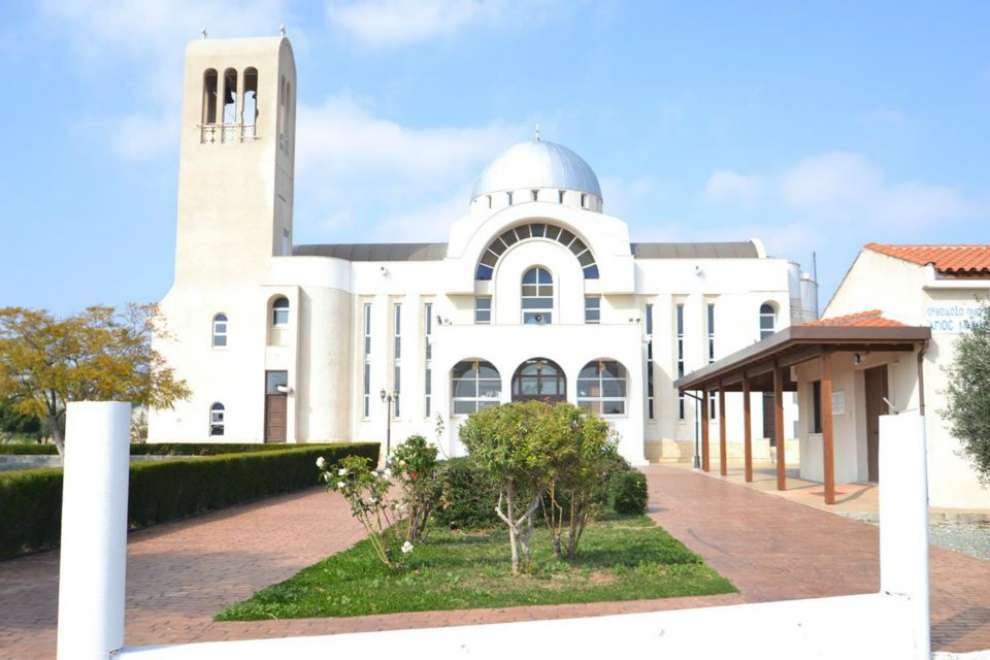 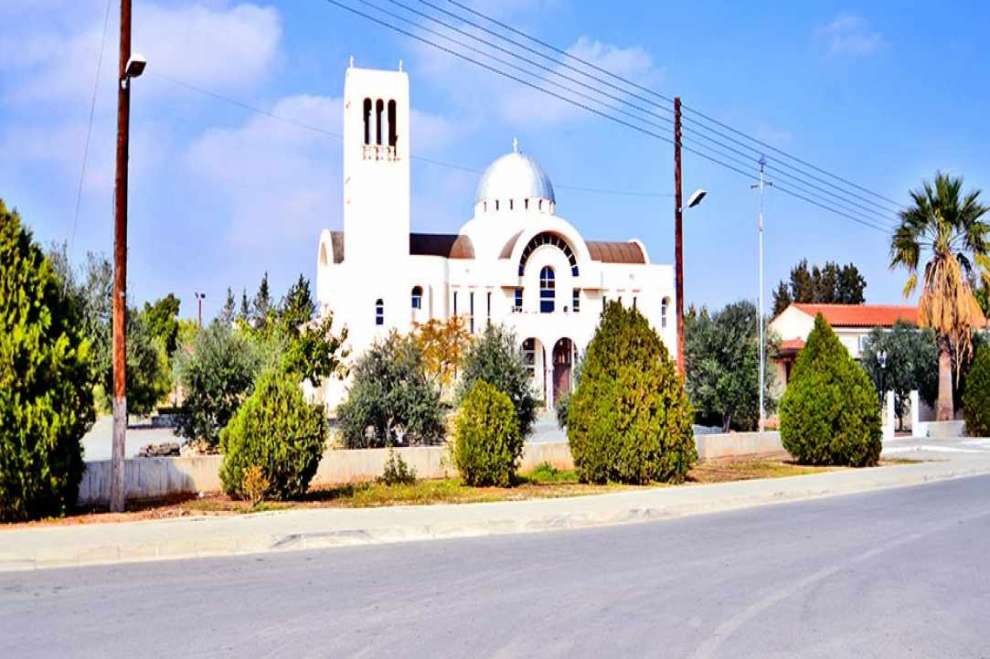 Crops and occupations:
In the area of the village, citrus fruits, olives, vines and wine varieties are grown. There are also vegetables, cereals, mulberries, mainly fruit trees and few carobs grown. 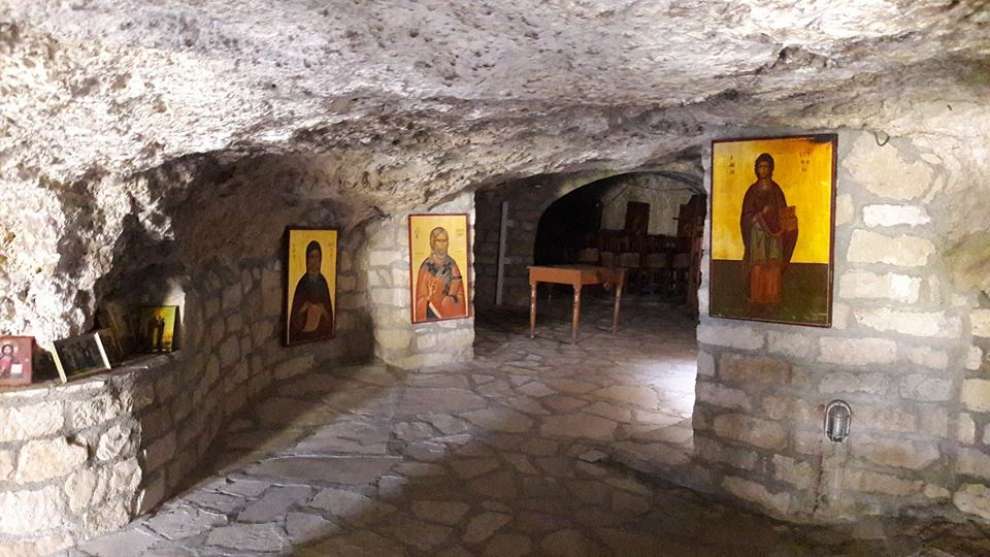