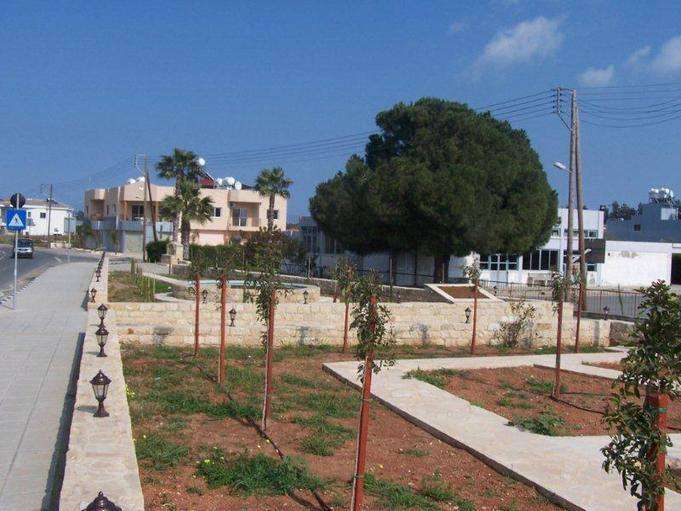 The village of the spiritual...

Asomatos is a village in the Limassol province, about 6 km from its centre. It is a village built at an altitude of 5 metres above sea level.

Much of the Aliki Limassol falls within the administrative boundaries of the community. Also part of Lady's Mile beach belongs to the Asomatos community, while a large part of the community is located within the British Base of Akrotiri. Asomatos is bordered south and west by Akrotiri, north with Trachoni and east with Cherkez Tsiflik. 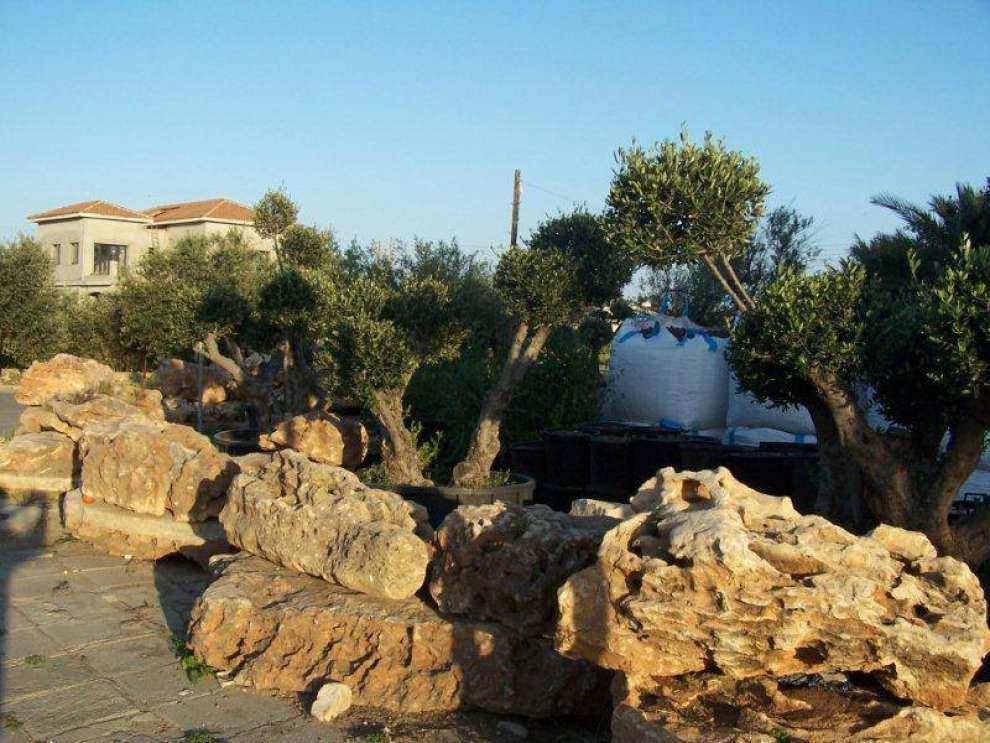 Historical data:
Asomatos was one of the villages of Great Commandaria, centered around the neighboring Kolossi. In general, the area of ​​Asomatos is not mentioned in ancient writings. 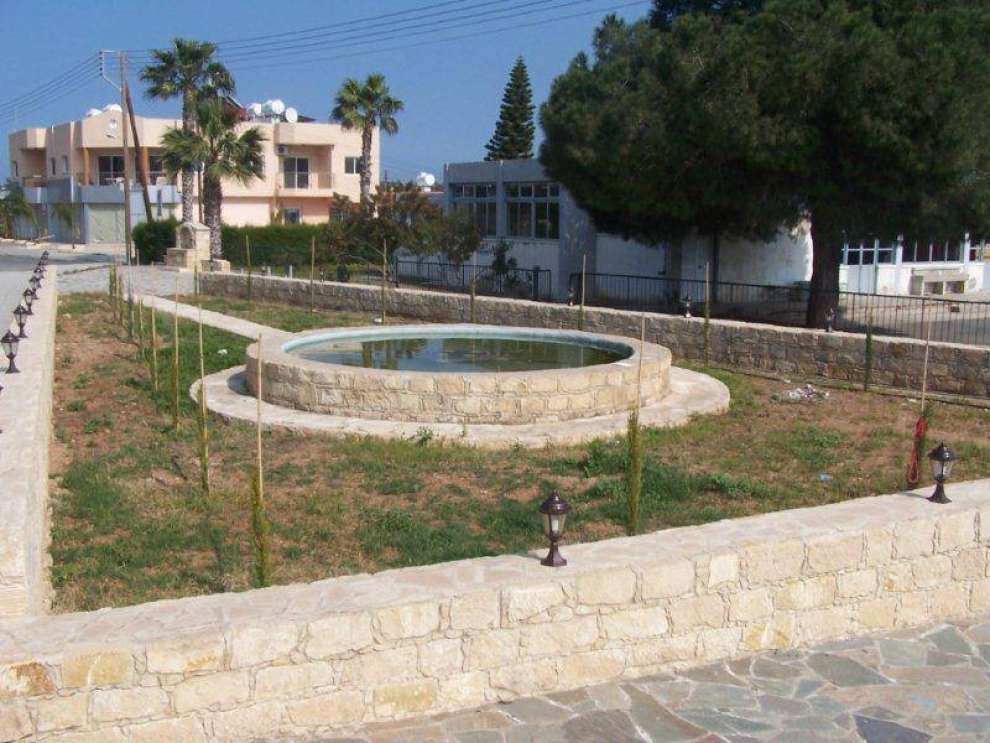 During the Turkish invasion of 1974, the Turkish Cypriot residents were transferred to the British Base of Akrotiri, while few Greek Cypriot refugees from the occupied part of Cyprus were installed in Asomatos.

The churches of the village:
Taking a walk in the village of Asomatos you will see the Chapel of The Virgin Mary of Galaktotrofousa, a building of the 11th or 12th century, which was declared a monument by the department of antiquities in 1998. The chapel of Archangel Michael, the Holy Church of the Nativity of Christ the Savior is the community church building of 2000 and the chapel of Agia Theklis. 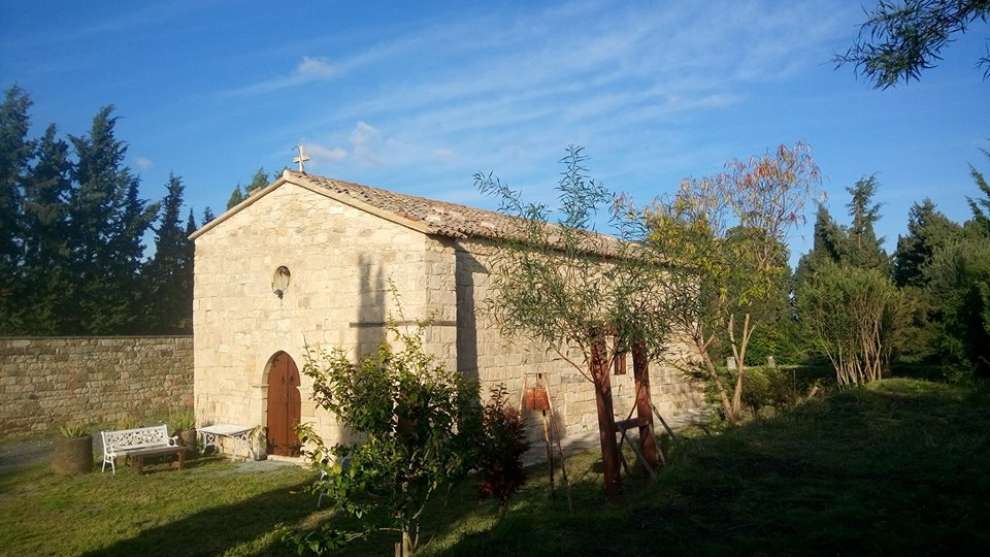 The name of the Asomatos:
The name of the village derives from the word "asomatos" meaning immaterial, that is, one who has no physical substance and is therefore spiritual. The origin of the name is related to the Archangels Michael and Gabriel, who are also called asomati.

Population:
According to population censuses carried out in Cyprus, the population of Asomatos experienced several fluctuations. In 1881 it numbered 72 inhabitants, which gradually increased in 1911 and amounted to 126. In 1931 they were reduced to 112 and from 1946 to 1973 they amounted to 287. Since 1976 they have risen to 726, according to the 2011 census In 2017, after the erection of the two settlements of the housing finance institution, the number rose to about 900 inhabitants. 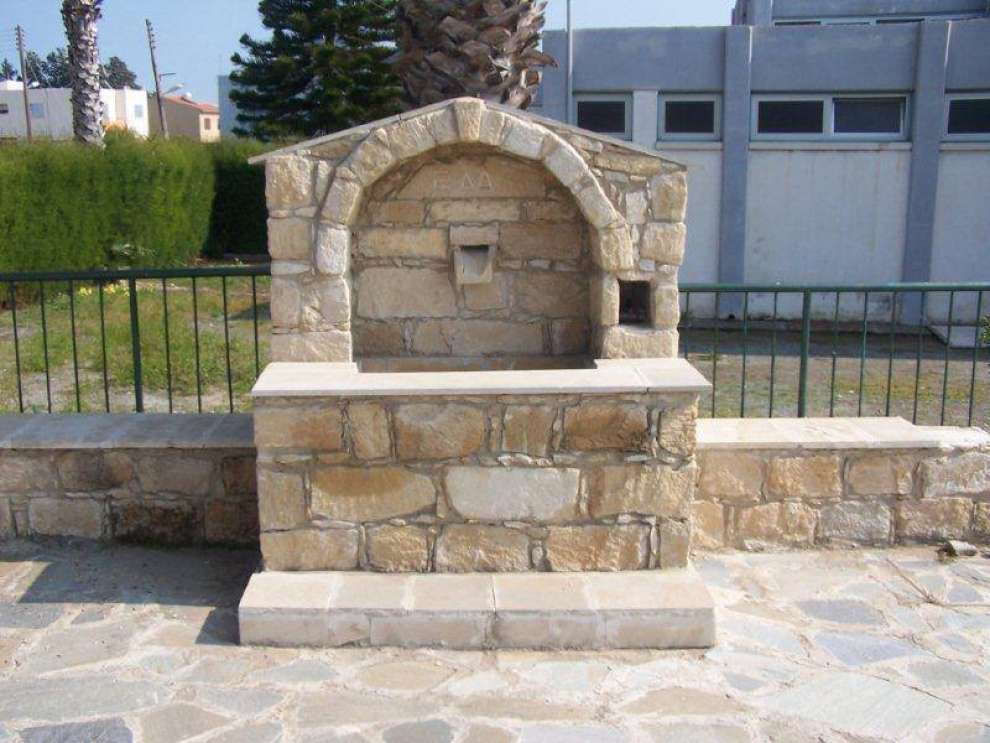 The crops of the village:
The environment of the area consists of fertile and productive soils. Citrus and vines are grown in them. Crops are protected from winds by wind turbines. 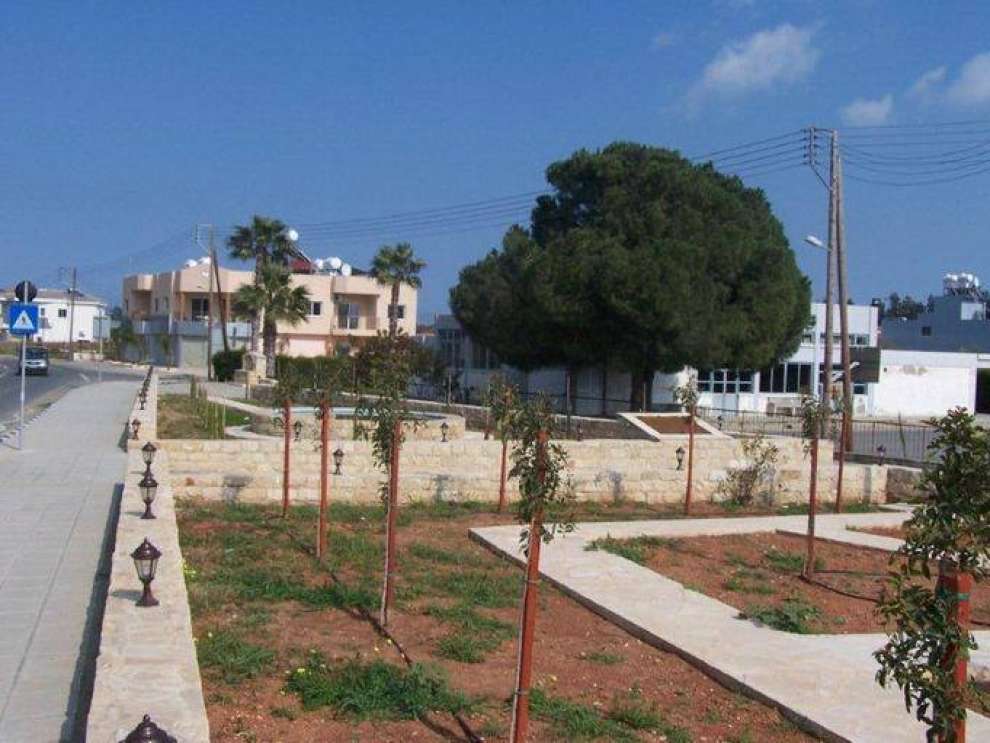