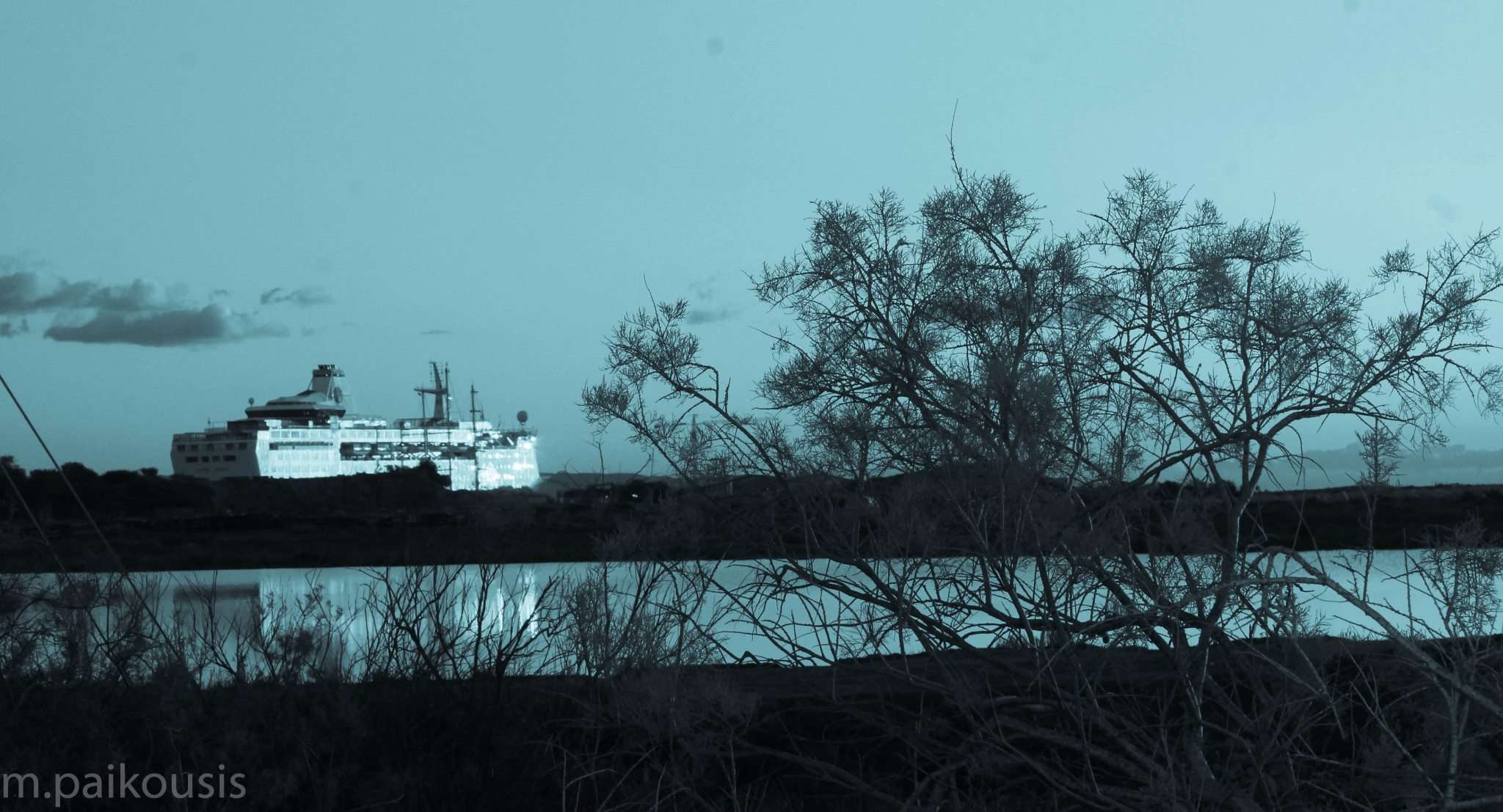 ...the most important port of Cyprus

Zakaki is a village in Limassol which is the western part of the city and it is built at an altitude of 10 meters above sea level.

It is bounded on the south and west by Tserkezoi (Cherkez Tsiflik), on the north by the Agiou Spiridona area and northeast and east by the Omonia area. 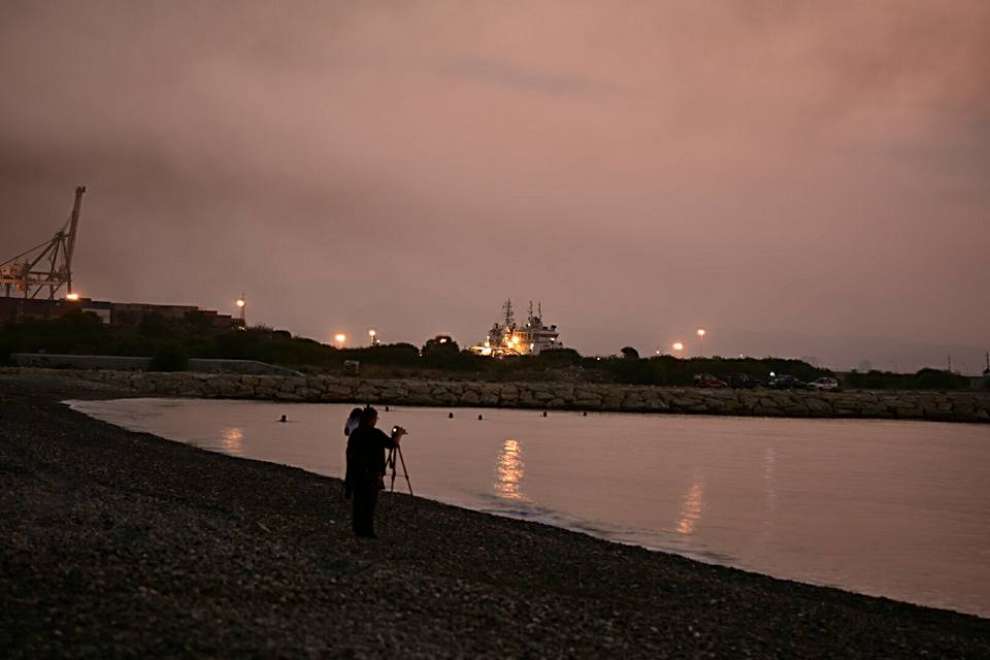 It should be noted that Zakaki is the most important port of Cyprus, The Limassol Port. 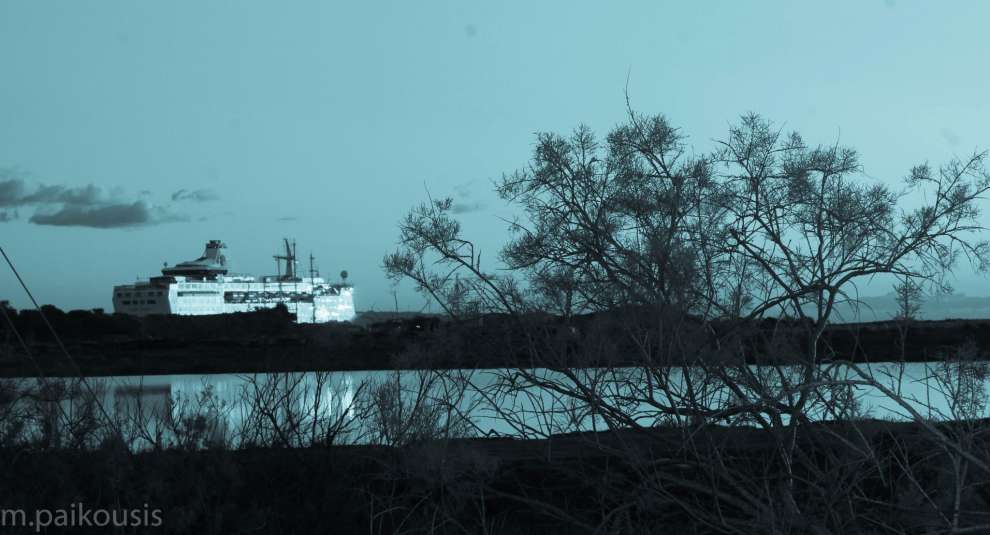 Historical Data and the Name of the Village:
The name of Zakaki came from the adjective Zakos. It is believed that the first settler of the area, during the Frankish rule, was called Zakos.

Zakaki belonged to the Great Commandaria during the Frankish rule, and was a feud of Italian knights. In old documents of the same era it was referred to by the Franciscan name "Sanzache".

Zakaki was once a small village, when it was incorporated with the Municipality of Limassol in 1972 and has since been one of the areas of the city's central municipality. 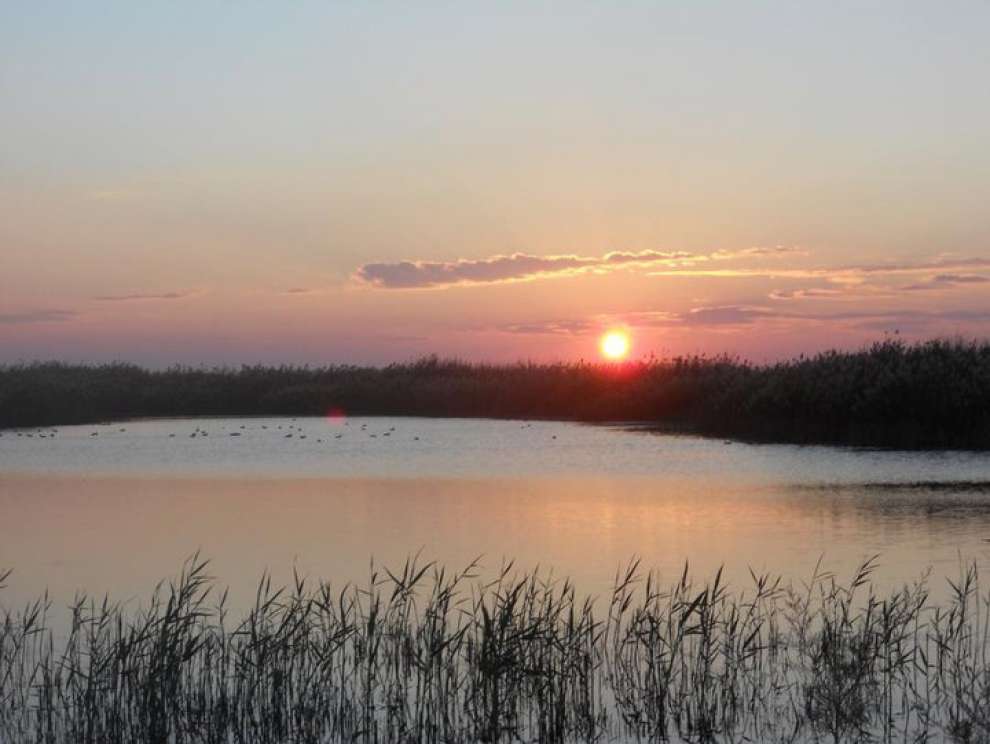 Zakaki is also dominated by the Church of St. Barbara of Zakaki. 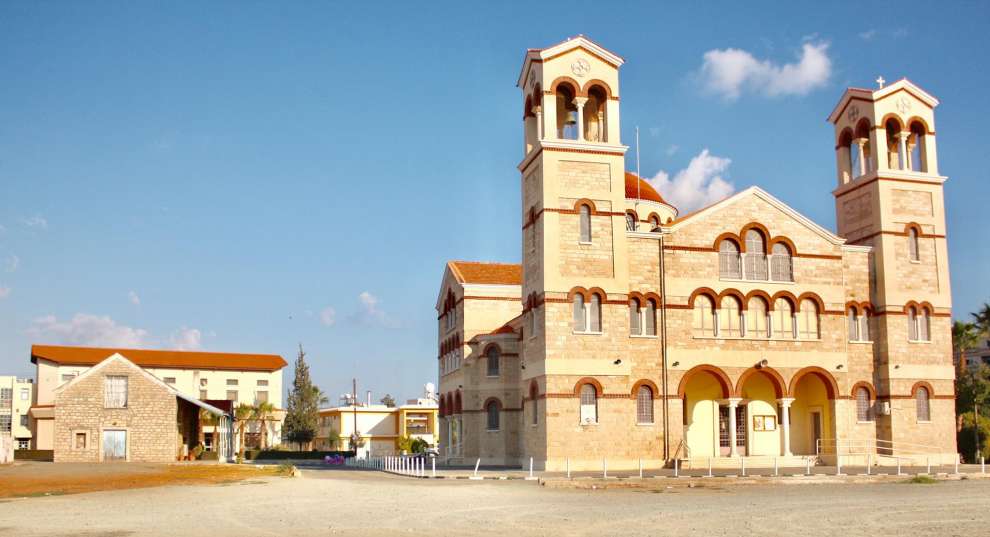 Occupations and crops:
Many locals work in the Industrial Area of Ypsonas which includes fruit, vegetable, carpentry, etc.

Other important occupations of the inhabitants are livestock farming, namely cattle farming and agriculture. Vineyards, citrus fruits, figs, vegetables, fodder plants and barley are grown in the area. There are also residents working in the New Limassol Port, the most important of Cyprus, which is adjacent to Zakaki.