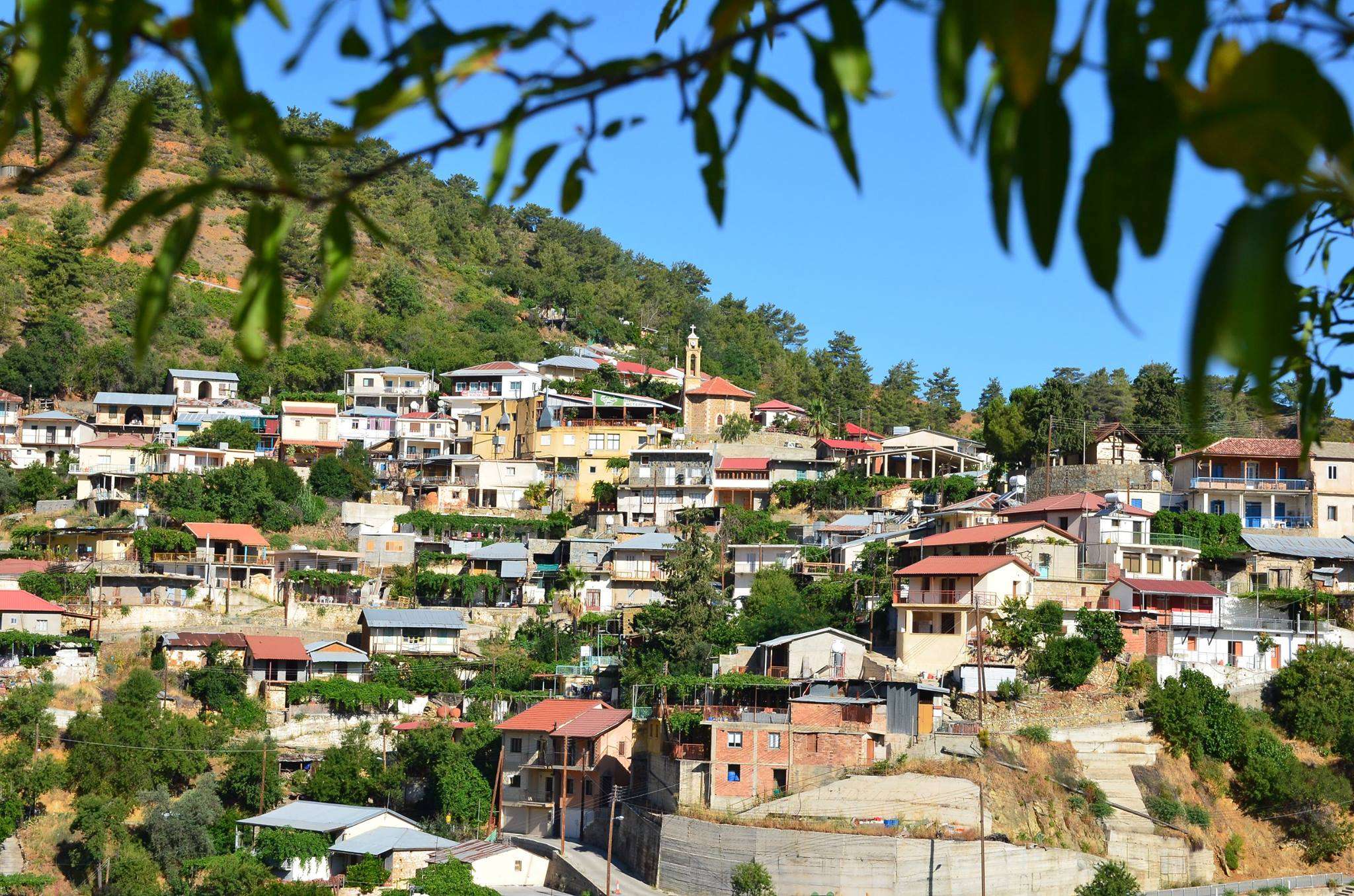 Built in the green valley of Marathasa

The village of Gerakies is built in the valley of Marathasa, at an altitude of about 1000 meters and it is about 65 km from Nicosia. 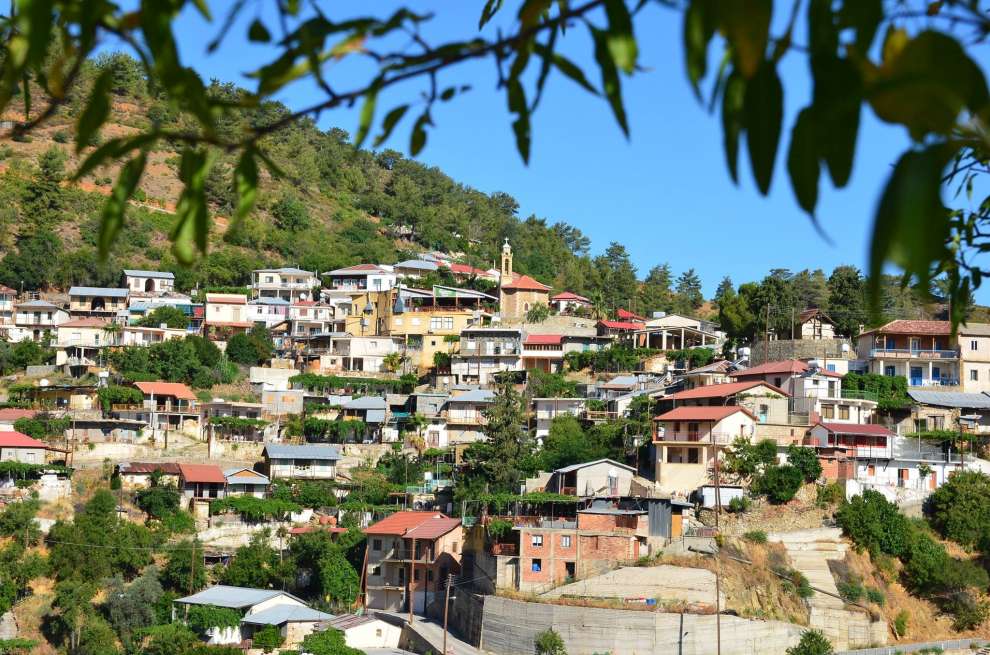 The history of the village:
About 700 years ago the village of Gerakies, during the first Ottoman domination, was inhabited by priests who had been expelled from Syria. Here, these priests created the monastery of St. Nicholas. In the past the church was much larger, and monks lived in nearby houses. Above their houses as well as above the church there was a cross, which exists up to today on one of the houses. 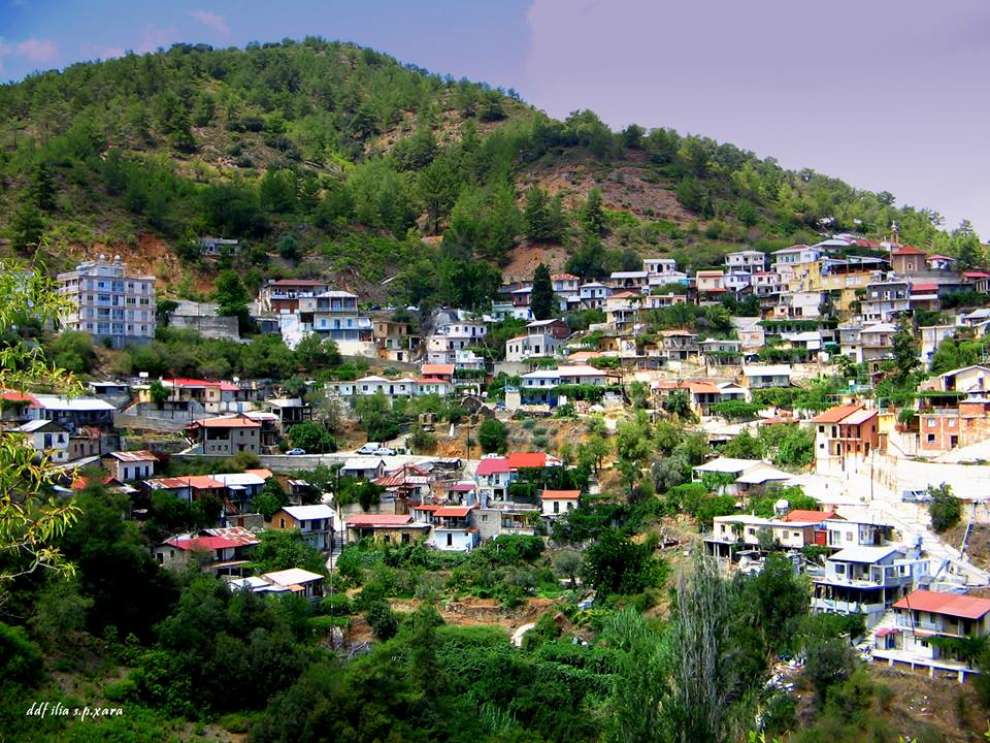 The begining of village started from the church of Saint Nicholas and below, as the current houses near the motorway did not exist. The school was built next to Saint Nicholas, it is a very nice building with a large courtyard. 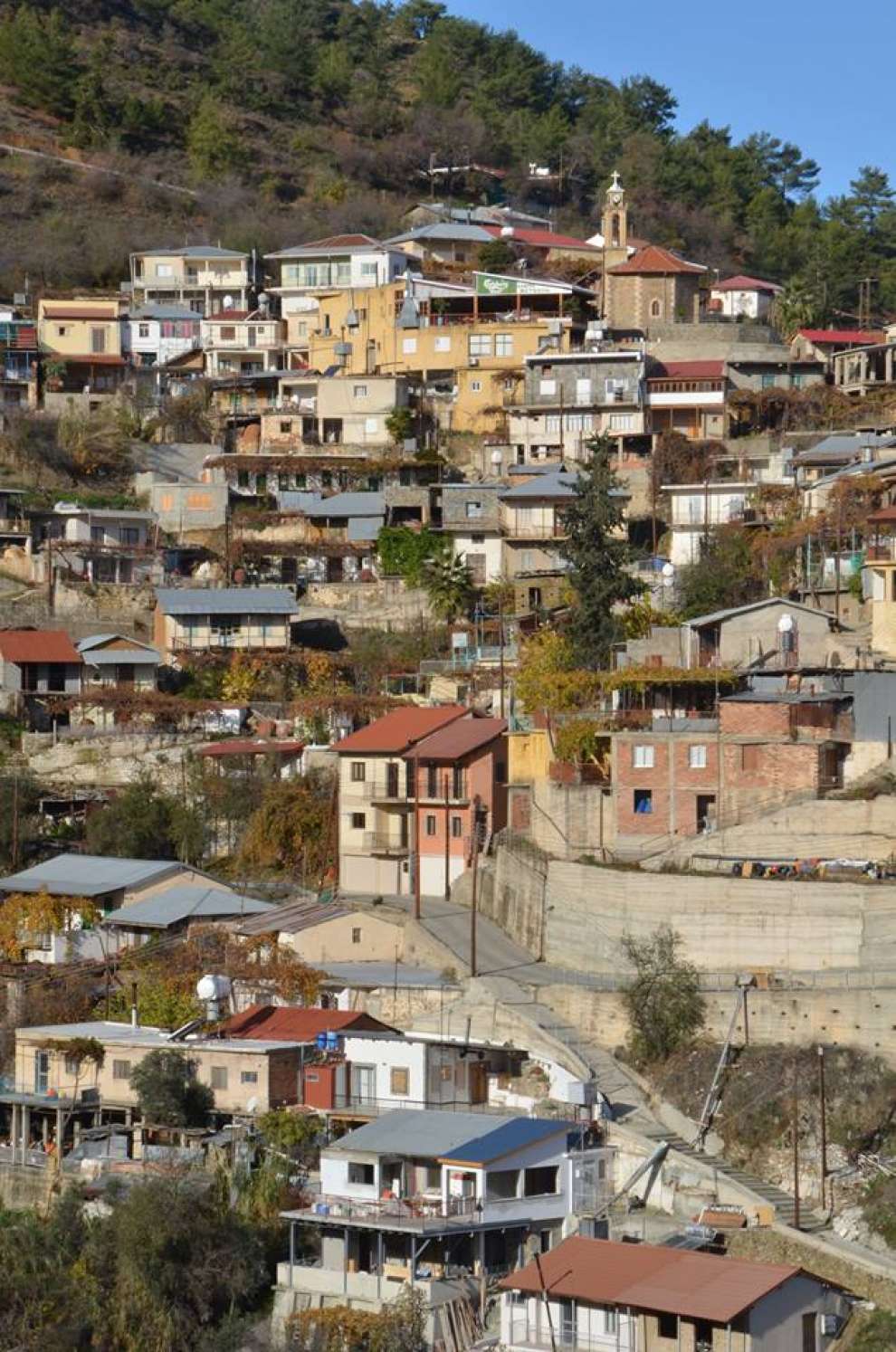 The name of the village:
According to tradition, the reason that the village was named Gerakies was the fact that each elder had a small home. 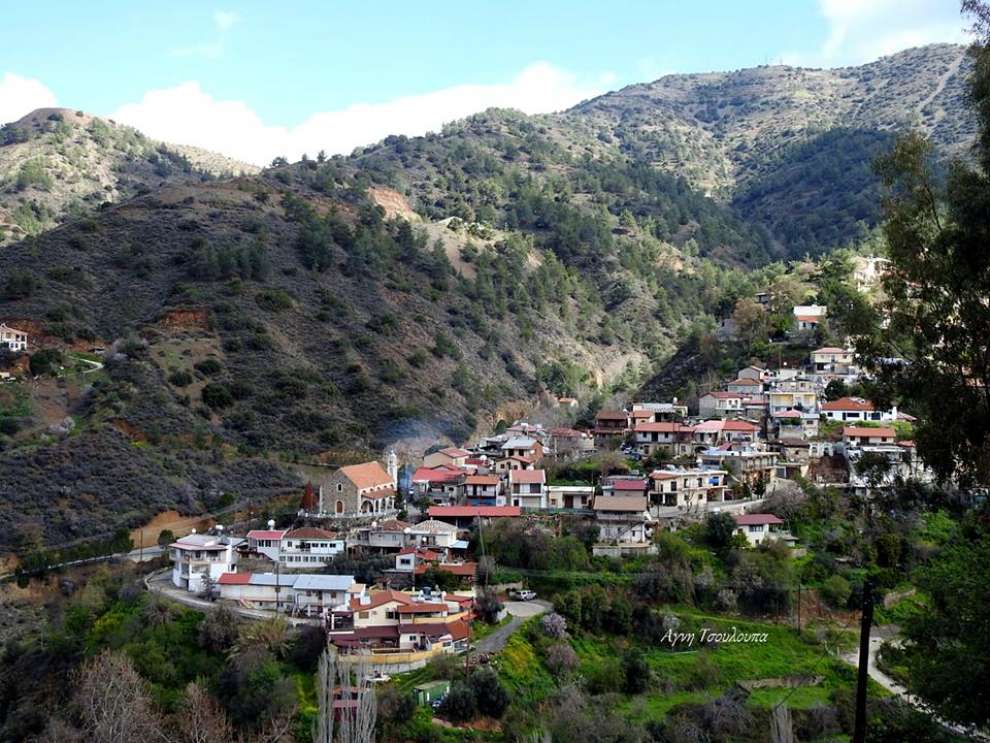 Residents' occupations:
The inhabitants of the village were involved in the production of tar from the pine trees. In addition, they were engaged with the production of wines, zivania and Palouzes. They cultivated vines, almond trees, fig trees, apple trees, walnut trees, pomegranates and pear trees. They were not particularly engaged in livestock, but every house had pigs so they made homemade sausages, lountza, and kleftiko. With the fruits they made sweets. The sweets were made of dry fruit. 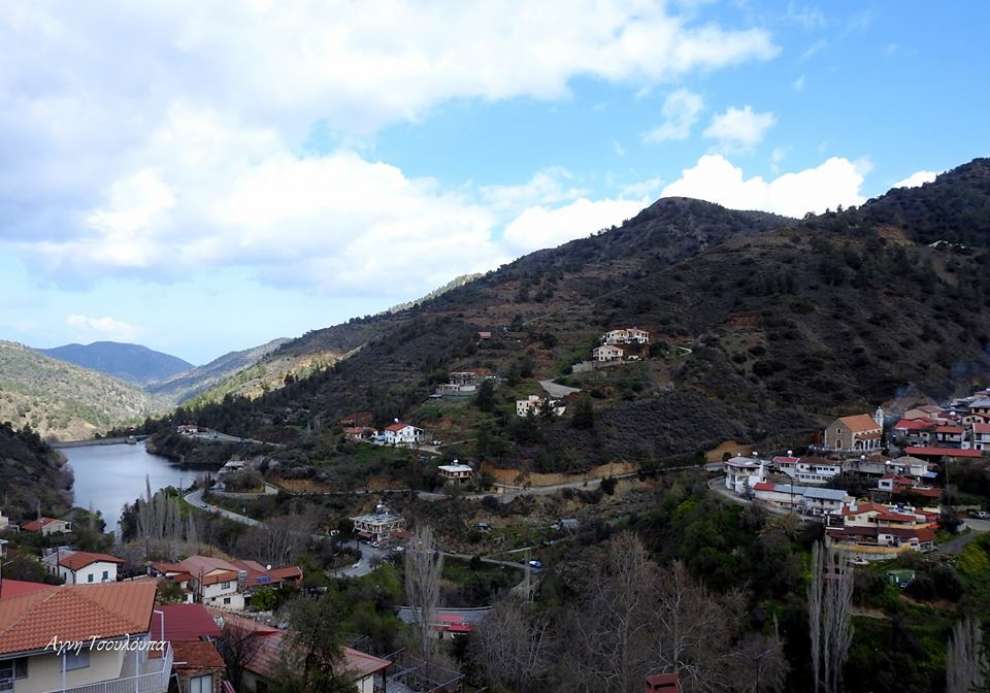 Additionally, the village has a nature trail which passes from the picturesque plain of Marathasas. 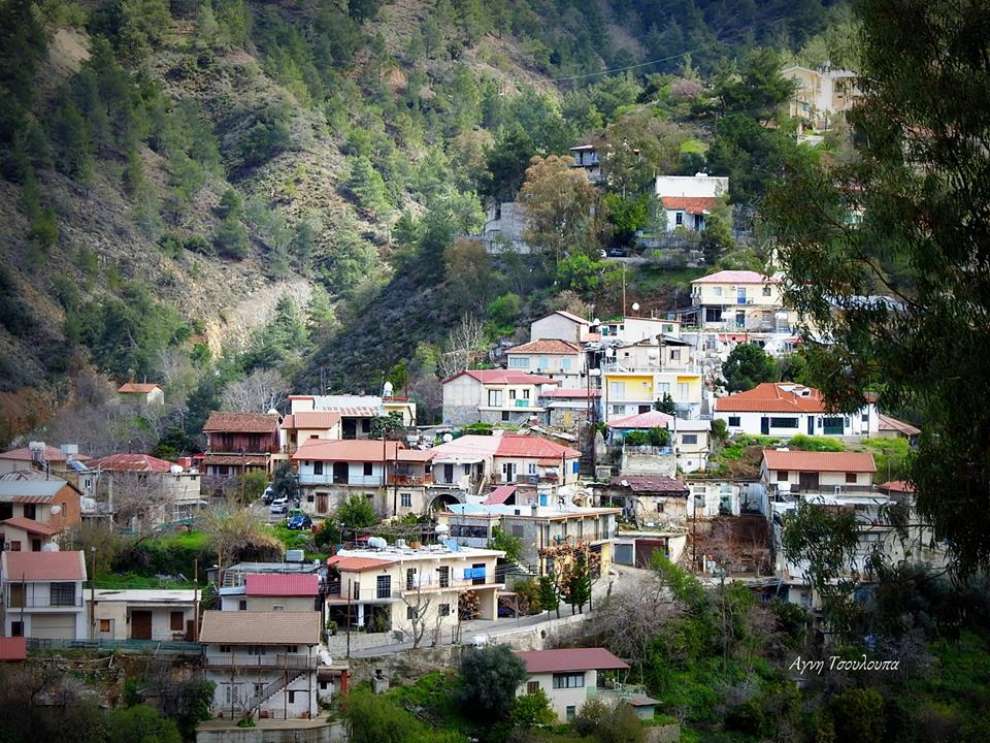 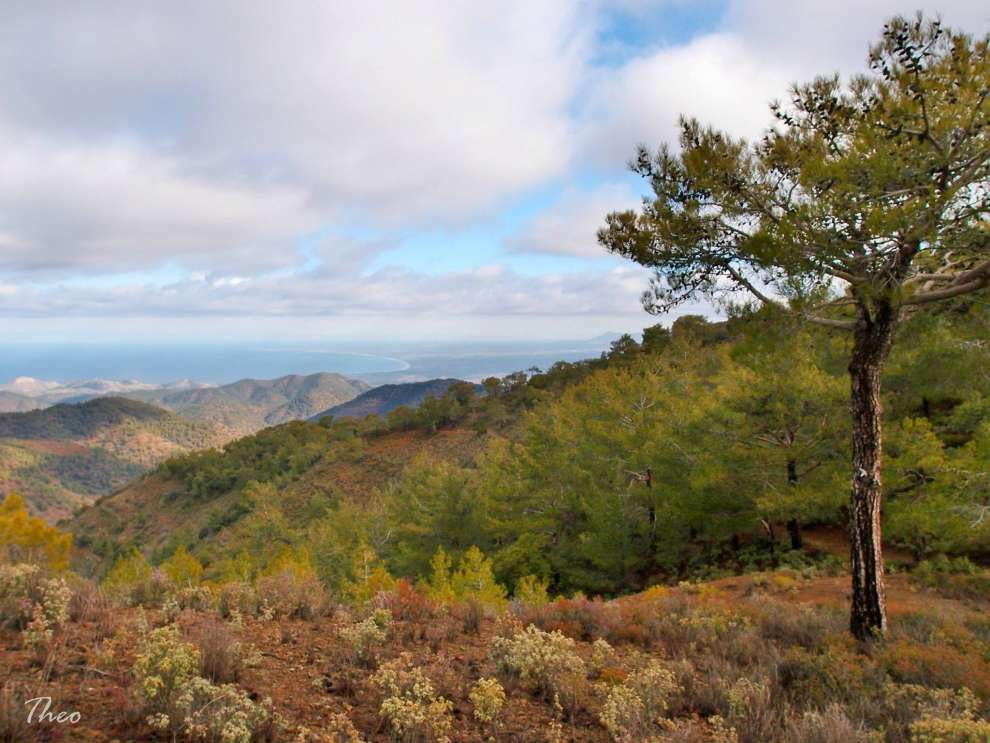