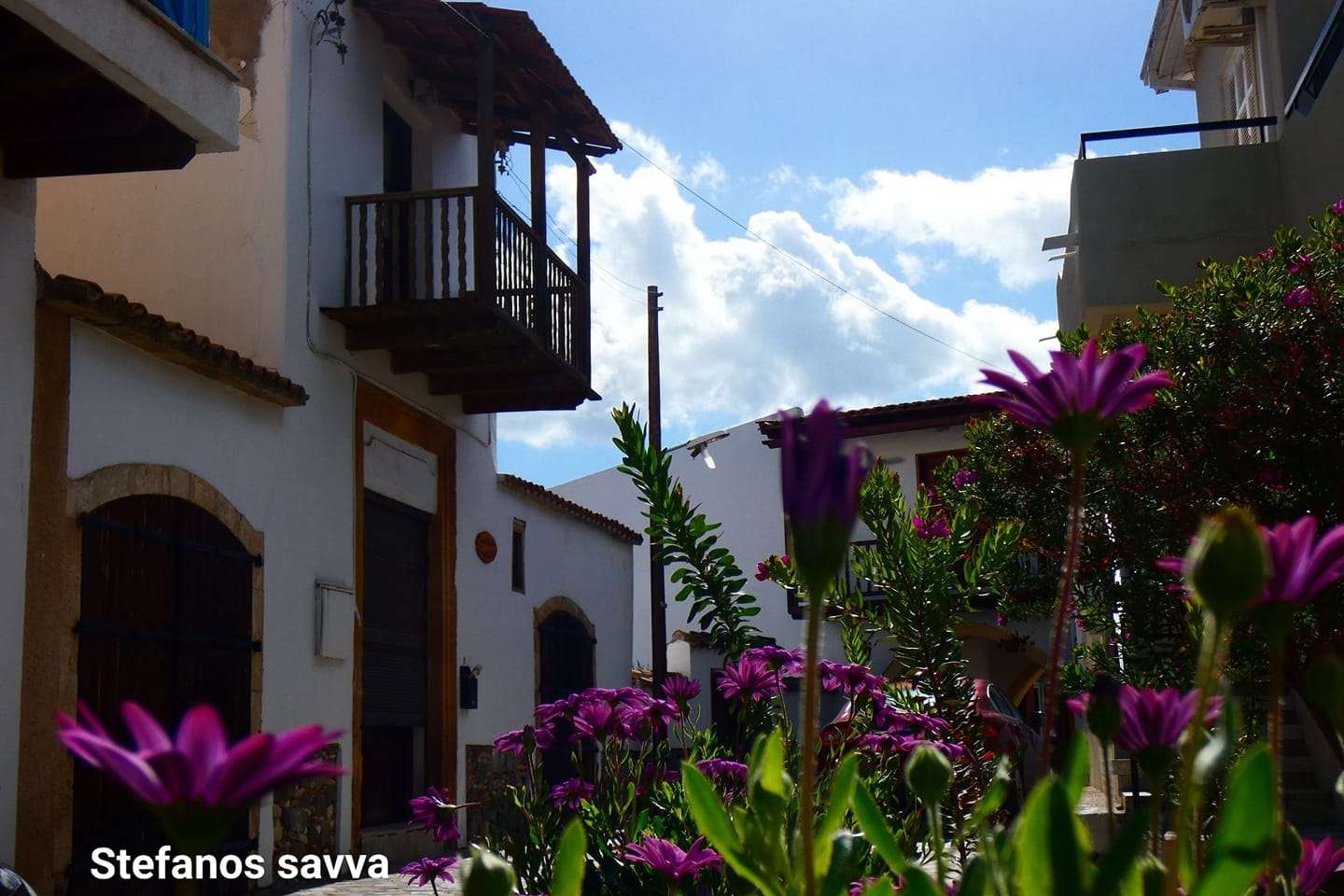 The area of Klirou is characterised by the rocks formed by the solidification of the lava, which came from a submarine volcano eruption

Klirou is a village in Nicosia, built in the northeast of the Troodos mountain. Klirou is about 25 kilometres southwest of the capital.

The village is impressively built on three successive hills, at an altitude of 450 meters above sea level. According to the census of 2011, Klirou numbered 1847 inhabitants. 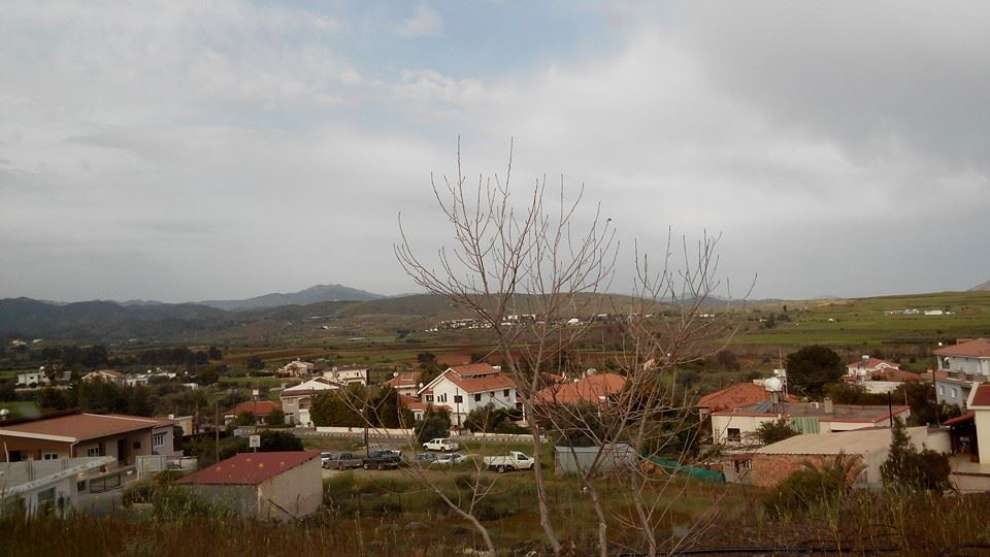 The story of Klirou:
Klirou belonged to the ancient kingdom of Tamassos, as evidenced by the difference in archaeological finds such as pits, mills, metal processing sites and ancient tombs. According to Strabo a greek geographer, in Tamassos there were silver mines in the area of ​​Aetovrissi and Kouloupades, which are geographical areas of Klirou.

In the Roman era, the exploitation of minerals was further developed. Until the 5th century, Klirou was not the village we know today (2018) but a compound of more than 10 villages and was the industrial metal processing centre in the area. Klirou during the Venetian period was a feud.

On the map of Leonita Attar dating back to 1542, Klirou is marked as cliru. 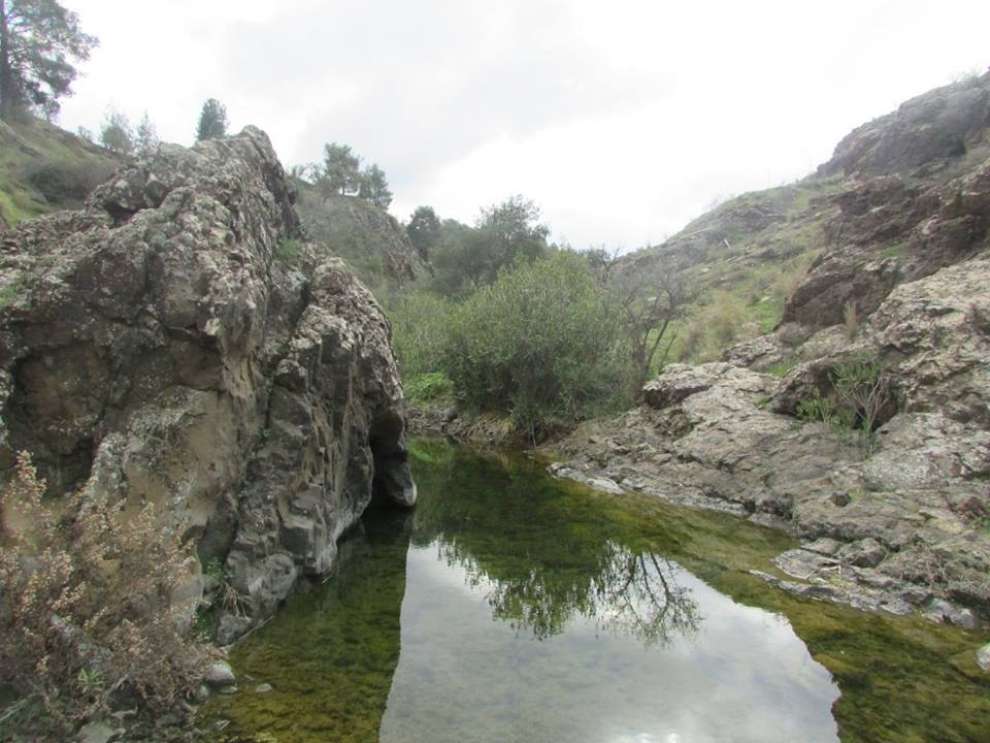 The name of Klirou:
About the name of Klirou, it is said that this name is due to the first settler of the area called Kliros.
According to a second version, the name derives from the fact that all male residents of the village, at an unspecified age, became "kliriki" (meaning clergy) to fight a deadly epidemic. So the village was named Klirou by the "Klirikous" (meaning clergyman).

Another version points out that the name "Klirou" appeared during the transition period in Christianity. Around 392 A.D. Klirou, was transformed into a military base and the centre of Christianity spread throughout the region. The then legislation, which provided for the outlawing of the ancient Greek religion, stipulated that everyone had to become Christians in order to be able to own land. Thus, from the expression "we will go to the Kliros", the area was named Klirou.

The church of the village:
In the village of Klirou you will find the old and new church of Panagia Lagni, built in 1878, next to the old one. The work lasted for about 16 years to be completed in 1894. 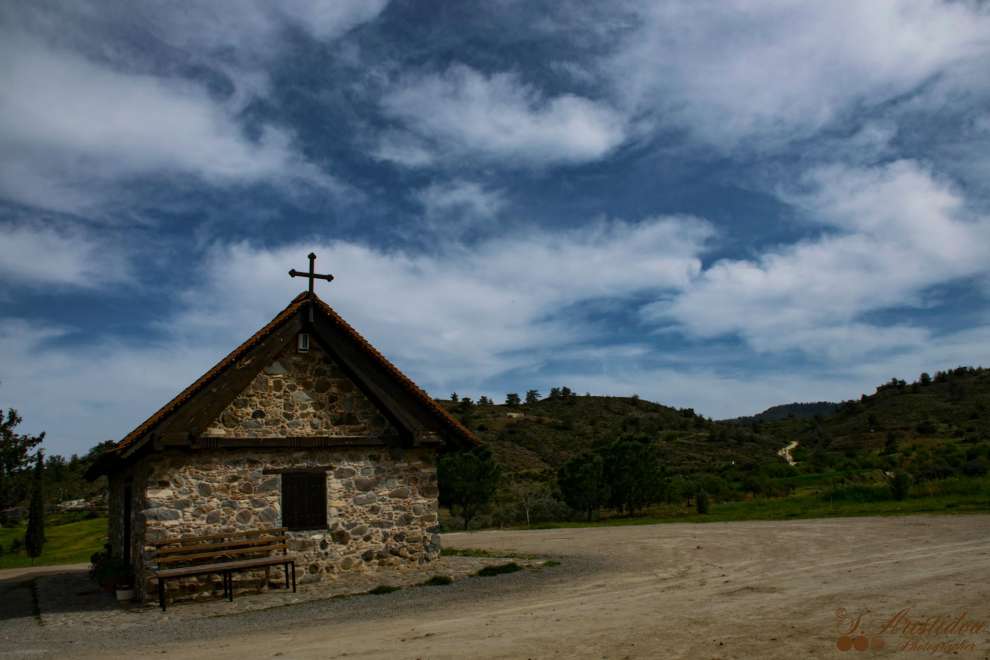 The geology and the morphology of the area:
The area of Klirou is characterised by the rocks formed by the solidification of the lava that came from a submarine volcanic eruption, the mountains of Laziris and Siprokoukos, the many hills that meet them throughout the administrative area of the village, the small plains lying between in the hills and valleys of the rivers, the rivers Serrachi, Kouti, Kamara, Moulos and Kapaton, the ravines and the valleys. 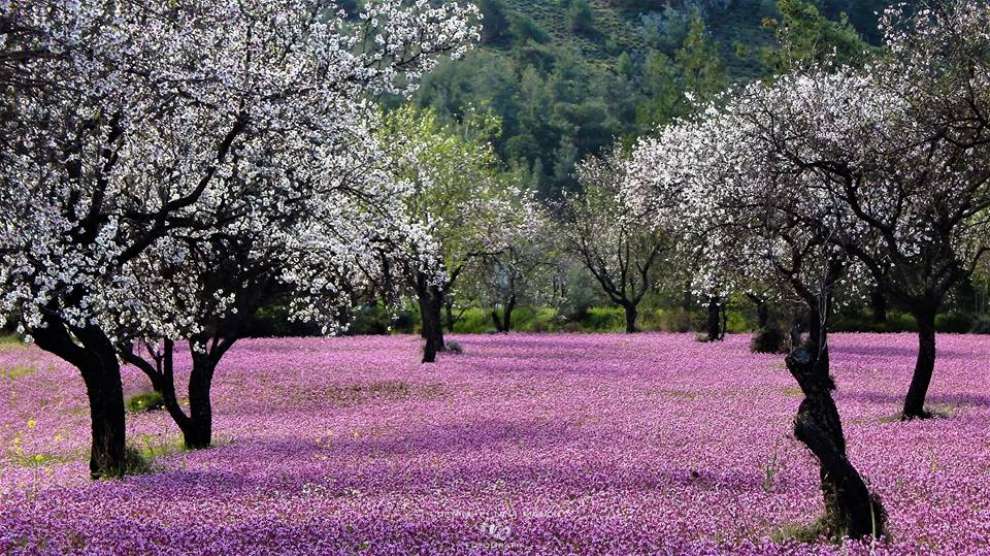 The occupations of the residents and products of the area:
The inhabitants of the village until the beginning of the 20th century were almost all farmers and livestock farmers.

In the mountainous and hill areas of the village cultivated vines and almonds. At the edges of the fields, on the banks and slopes of the arcades, they planted almond trees and sometimes fig trees. In the lowlands they cultivated grain. Some farmers, depending on the fields they had during the previous year, cultivated bearded beans, luvana, lentils, favetas, roses or summer plants such as lewis, chickpeas, cotton, sesame, cumin, watermelons and melons.

In lowland cultivars, they cultivated legumes and forage plants. The main legumes were beans, lavana, lentils, chickpeas and forage, the vikos, the favetta and the siphonarin. It was also possible to cultivate almonds, pomegranates, figs and olives. 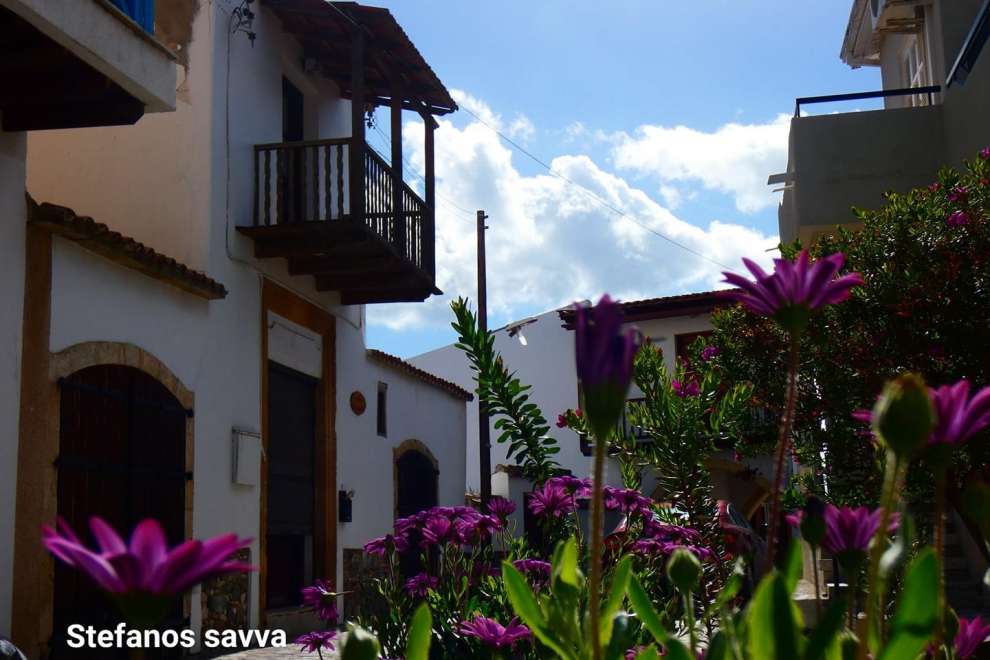