It is divided into three residential areas and it is an industrial area for the capital.

Kokkinotrimithia is a village in Nicosia which is 20 km away.

Kokkinotrimithia is borders Mammari, which is to the north, Paliometocho that is to the southwest, Akaki to the west and Nicosia to the east of the village. 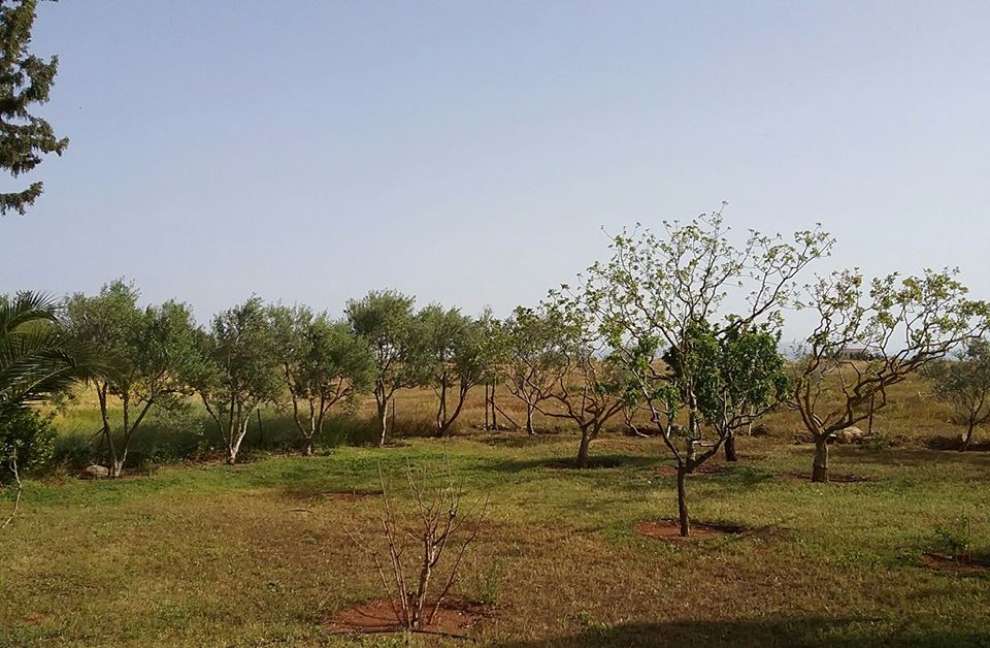 The village is divided into three residential areas and it is an industrial area for the capital. According to the 2011 census it had 4.077 inhabitants while in 2013 the population increased to 5000. 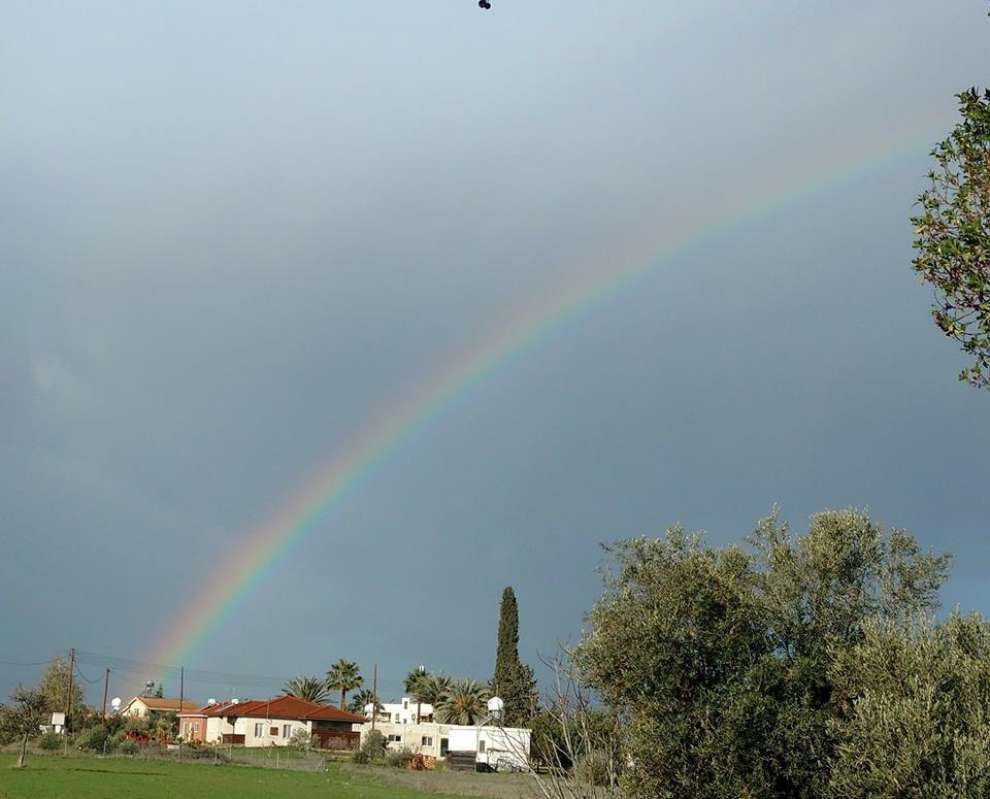 The village became well-known for the concentration camp-detention camp located about 2 kilometers to the east of the village and they functioned from the end of 1955 until the beginning of 1959. There, hundreds of Greek Cypriots were imprisoned during the liberation struggle of EOKA 1955-1959. The reason for rebuilding the camp, by the English, was to imprison political prisoners during the liberation struggle. 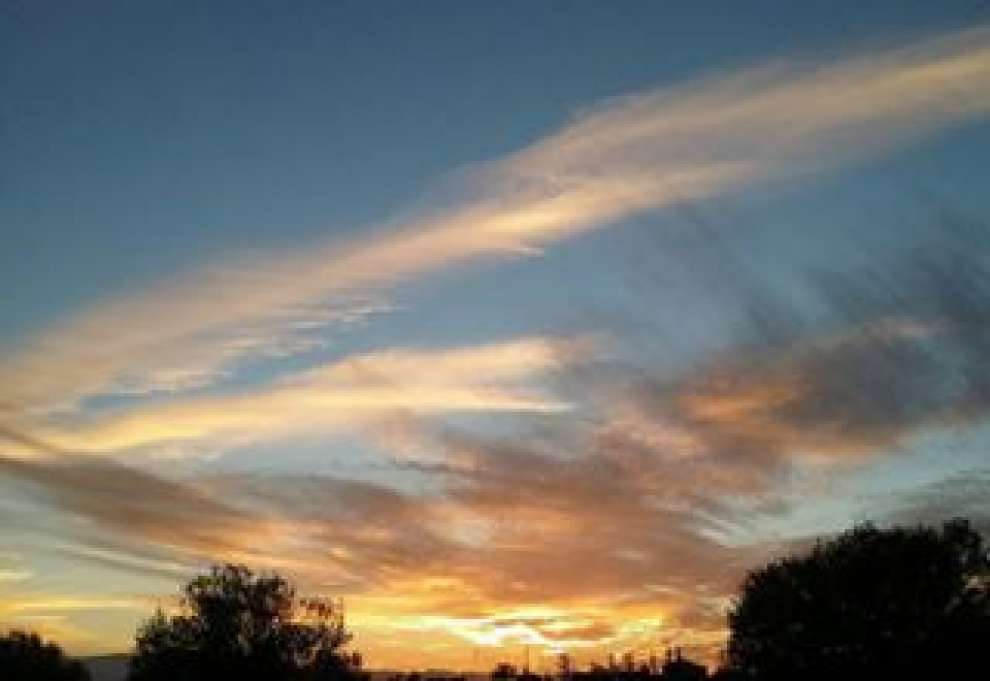 After the Turkish invasion in 1974, Kokkinotrimithia received several refugees, thus increasing its population, while two refugee settlements were created. It is worth mentioning that in Kokkinotrimithia in the first half of the 20th century, there was a train station in the building that is now a Police Station.

Sights and churches of Kokkinotrimithia:
Taking a walk in the village you can see six churches. Four of them are of particular interest mainly to their age and architecture.

In the center of the village, between the churches, the Archangel Michael and St. George, dominates the church of the Virgin Mary, built in 1905 dedicated to the Presentation of the Virgin Mary. The church is built on a one-aisled basilica with western-style triangles and arches. 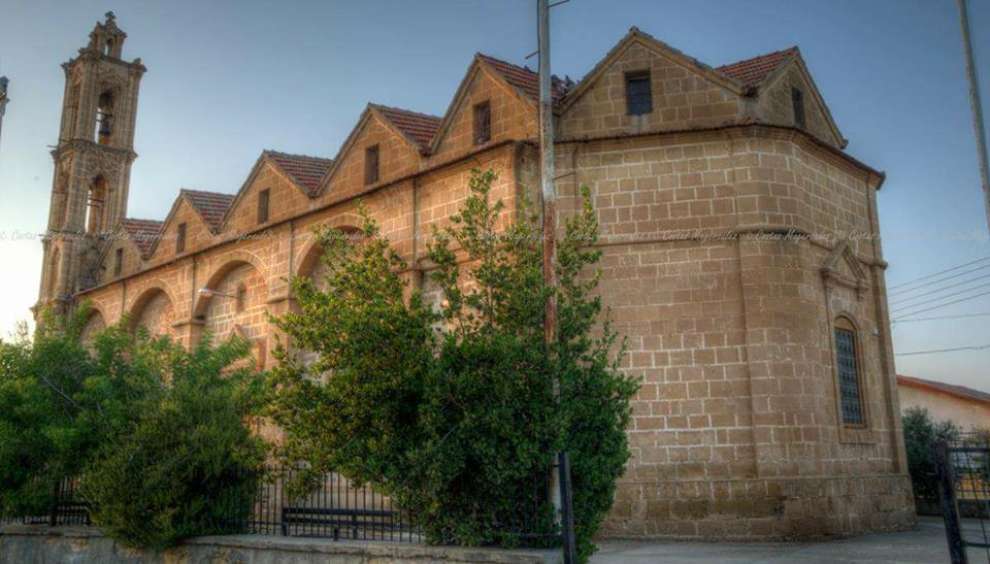 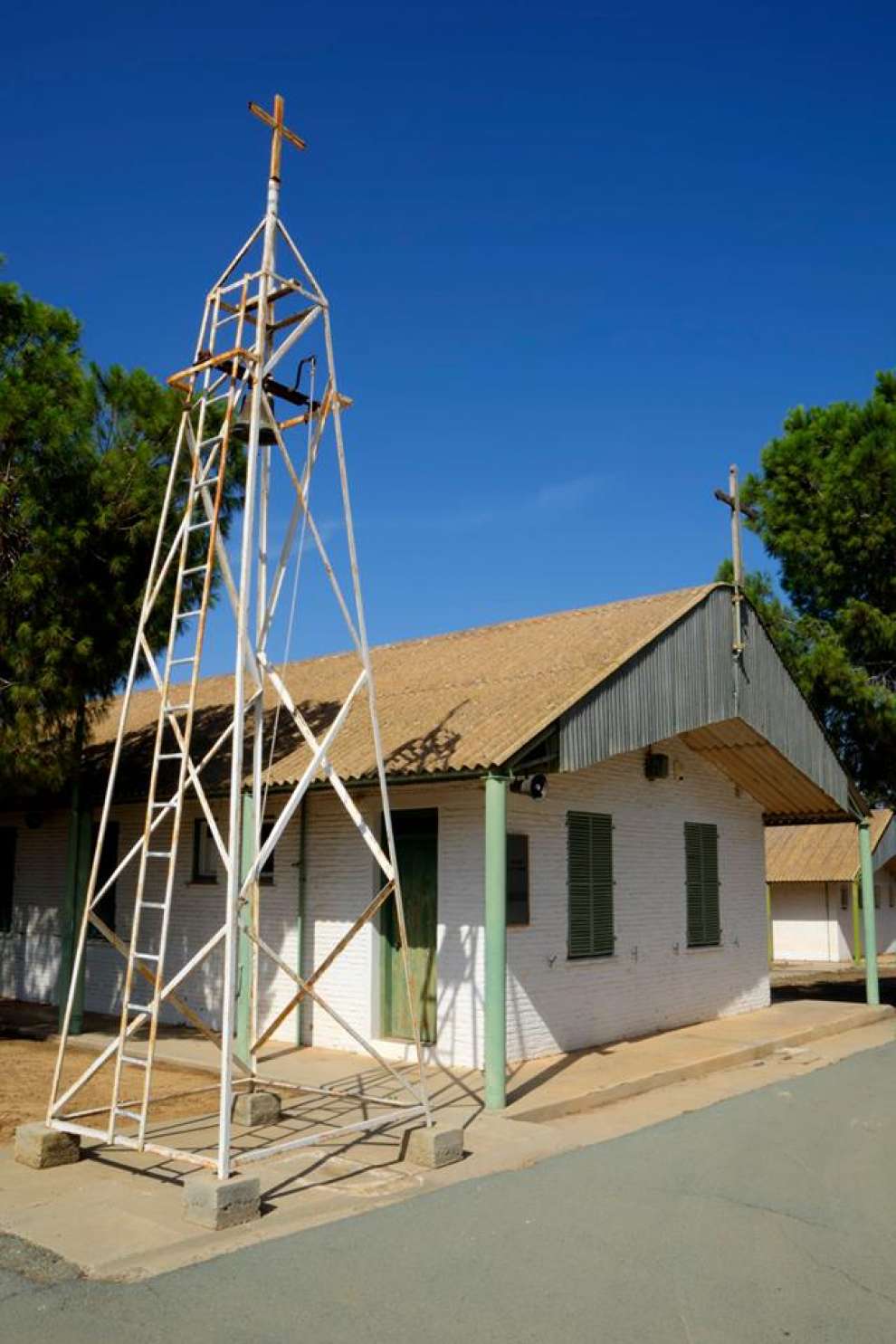 The centre of the community hosts beautiful examples of local architecture. Stone-built houses with the characteristic red colour that today constitute (2018) a testimony of the old rural life in the village.

The village of Kokkinotrimithia also has two primary schools, a kindergarten and a regional high school. 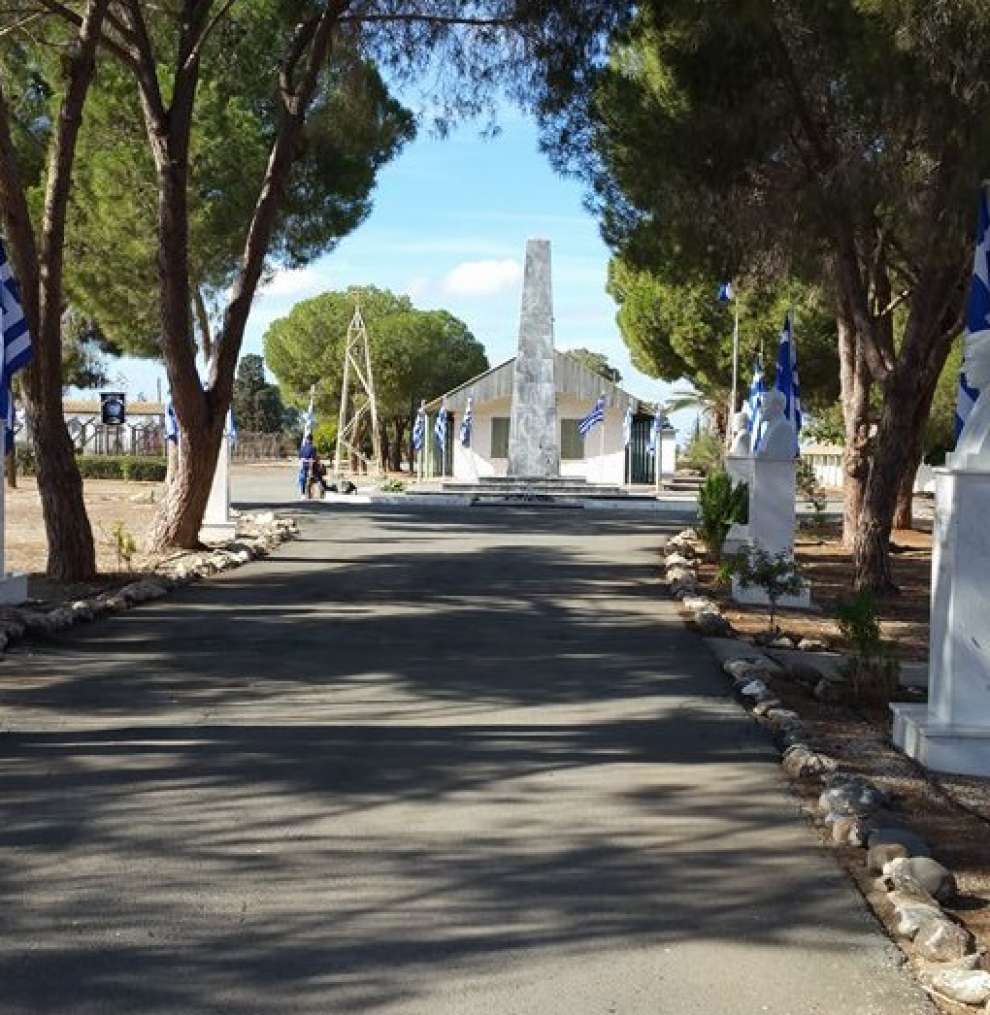