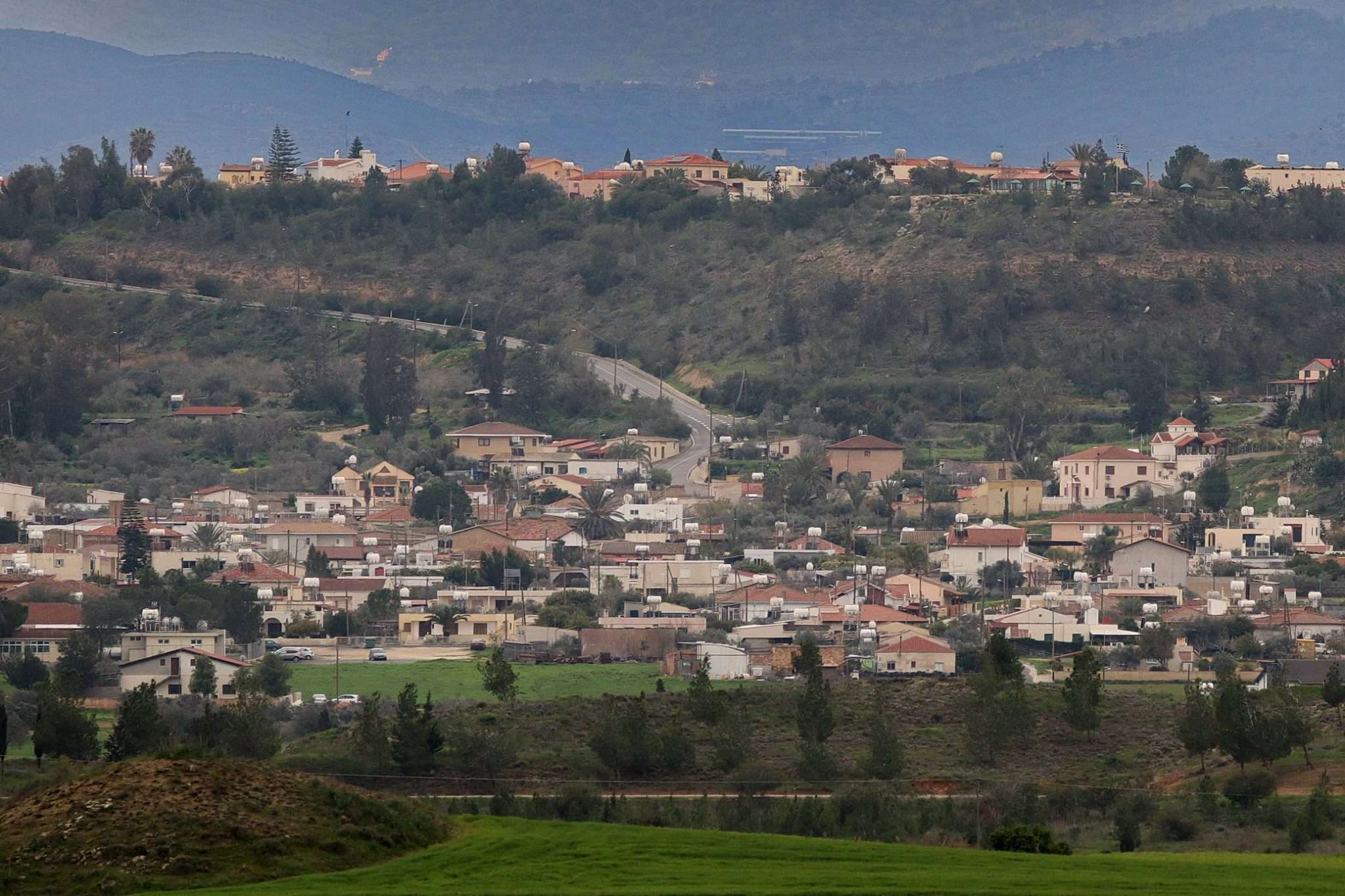 Mammari was known for its "sandstone" and the original cemetery, the "Tomb"

Mammari is a village in the Nicosia province and it is 16 km west of the capital, next to the Green Line.

The village is bordered by Kokkinotrimithia in the south, Deneia in the west and the occupied Gerolakos in the east. Most of the village is today (2020) within the buffer zone. According to the 2001 census, it has 1052 inhabitants. 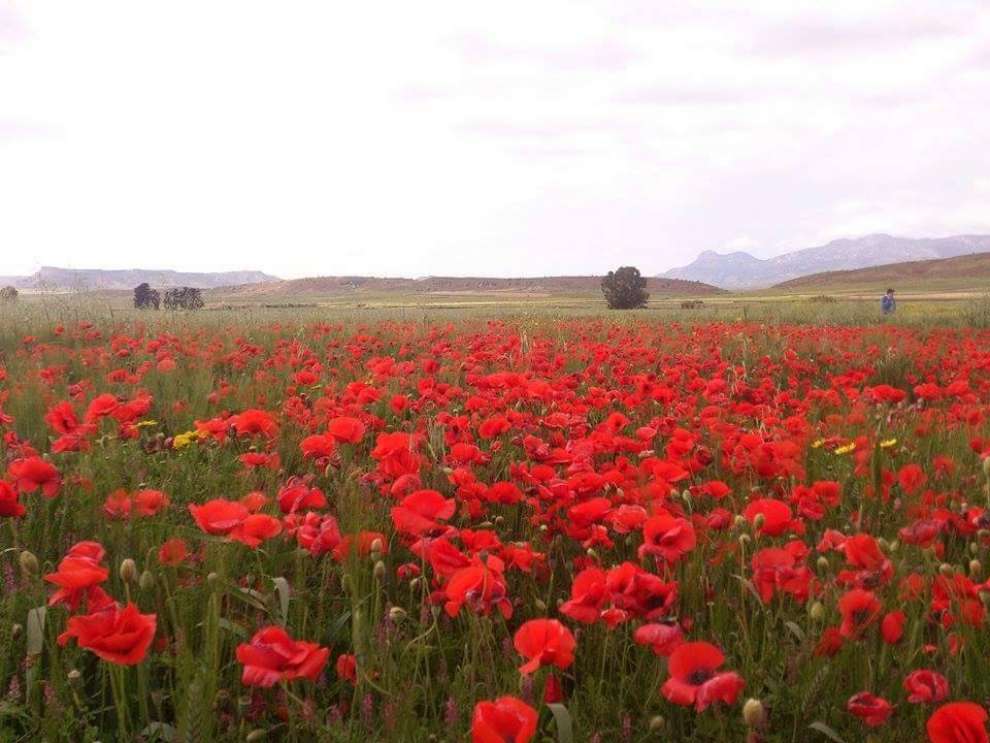 Historical data:
Mammari is built in the upper part of the valley of the River Ovgou, along which several ancient settlements were developed during antiquity. Based on this, it appears that in the antiquity the area was inhabited. However, systematic excavations were not carried out and there are not many data or findings for this. 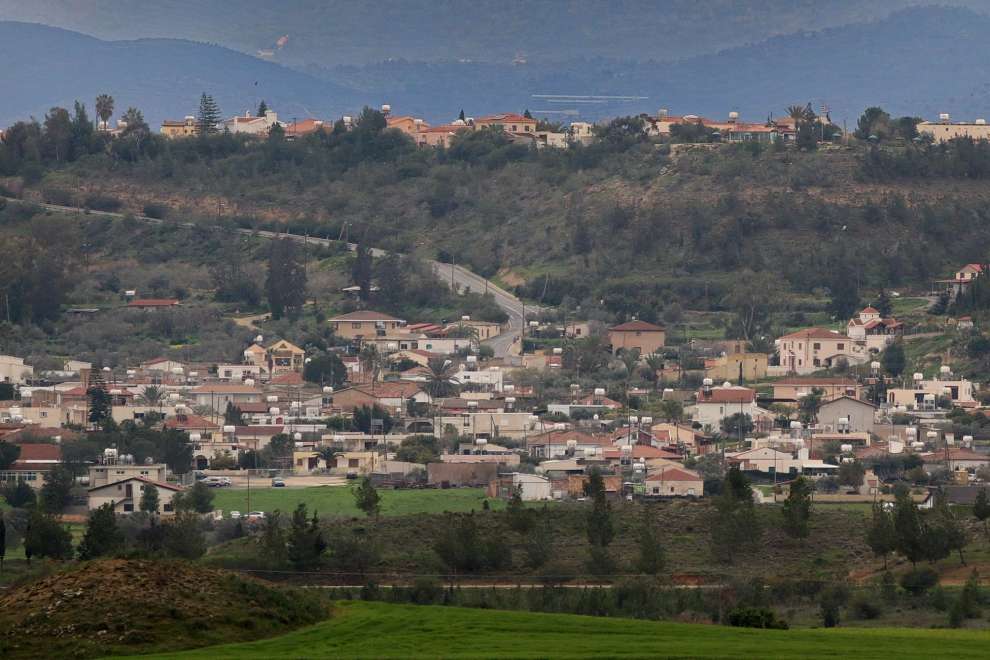 According to sources, Mammari originated during the medieval years. While during the Frankish period it was a feud of the Mammares family.

The name of the village:
Mammari is officially recorded as Mammaris. The home of Count de Mammaris was in the centre of the village. The street in front of the house bears the name of Count and it is speculated that from there it was named the village. A second version states that the village got its name from the family name of the nobles who held it as a feud during the Frankish period. Their house is included in the list of nobles of Cyprus as Mammares (French) or Mammari (Italian).

Finally, Sakellarios suggests that maybe the village got its name from marble. "Nicosia in the north-west is a county, Gerolakkos village, and it is Komi Mamara, with 200 inhabitants. In these hills there are many ancient tombs, "he says.

Churches in Mammari:
Taking a walk in the village you can see the newly built church of Agios Georgios. It is a large church which was completed in 2008. 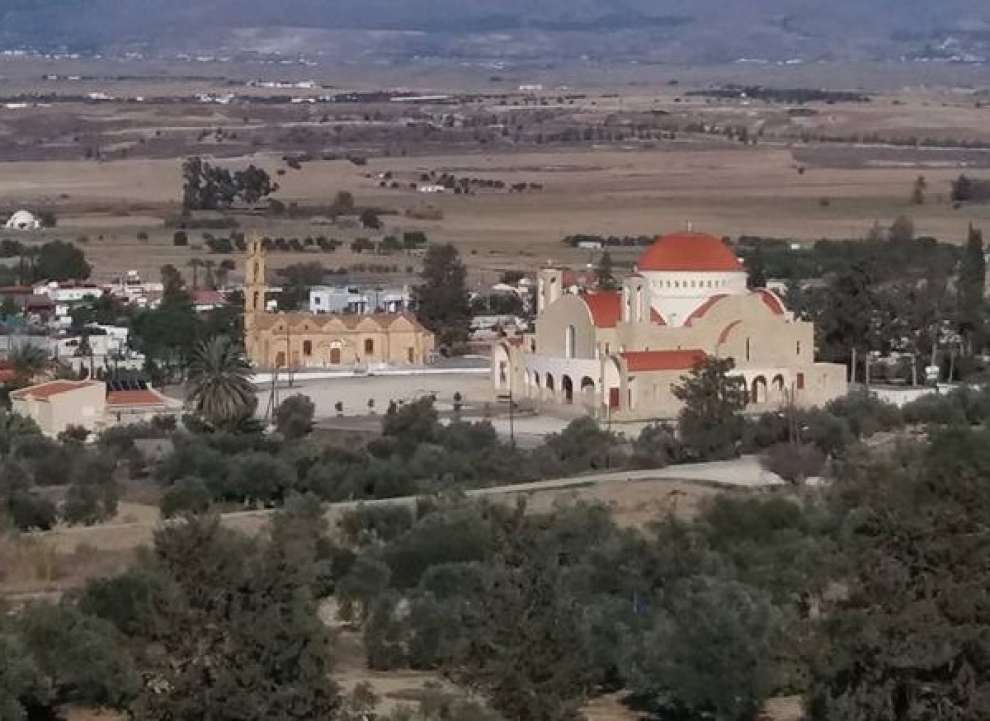 In the village there is also the small church of Agios Georgios, built at a higher point of the village and to the east. It is a stone-built church with a royal rhythm. The church was built in two phases. The old part of the church, which mainly includes the sanctuary of the present temple and for which there is no precise information on when it was made. The church in its present form was completed in 1870. 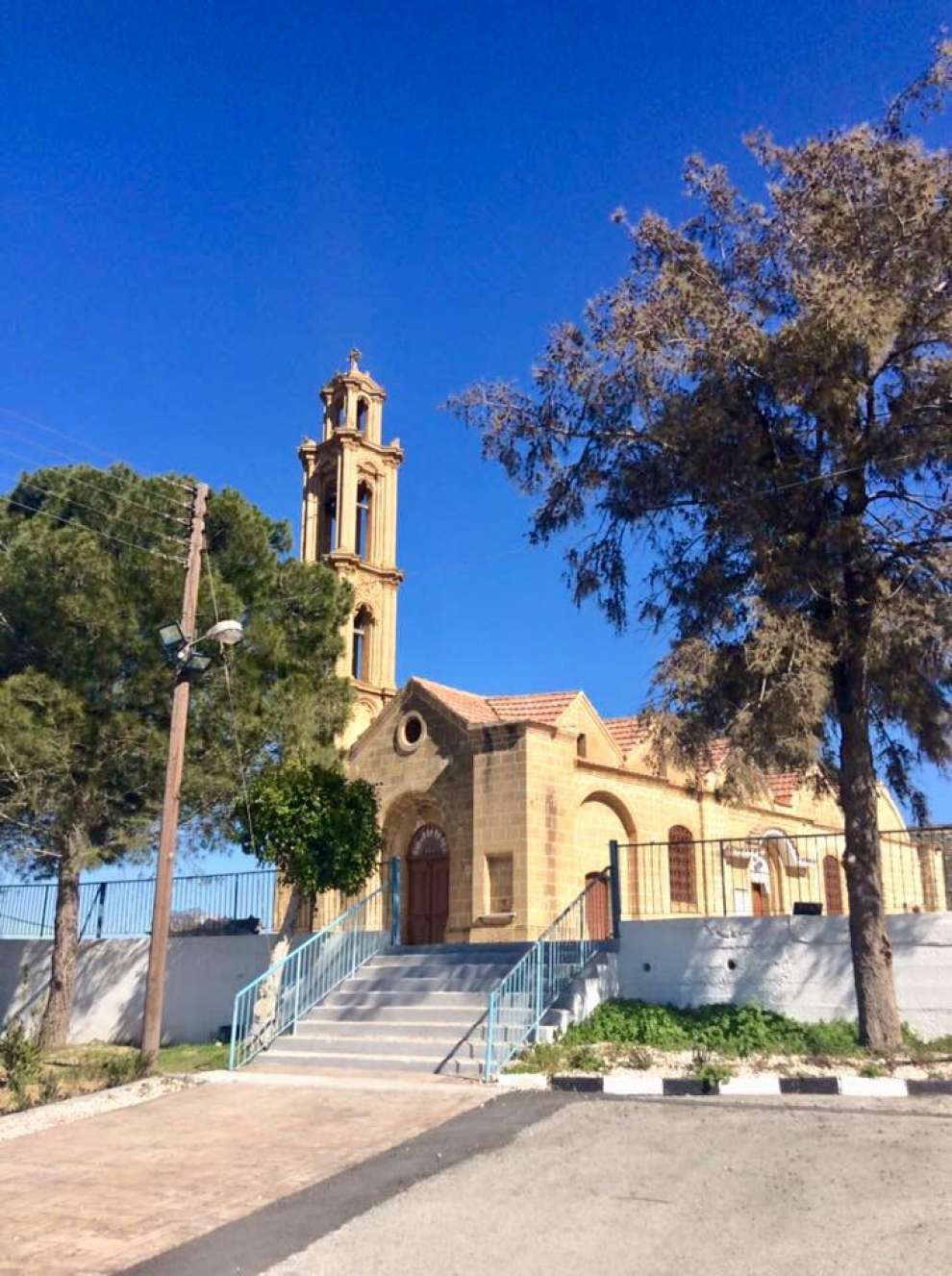 At 500 meters southeast of the churches there is the holy water of Agios Georgios. Water flowed until the early 1990s. 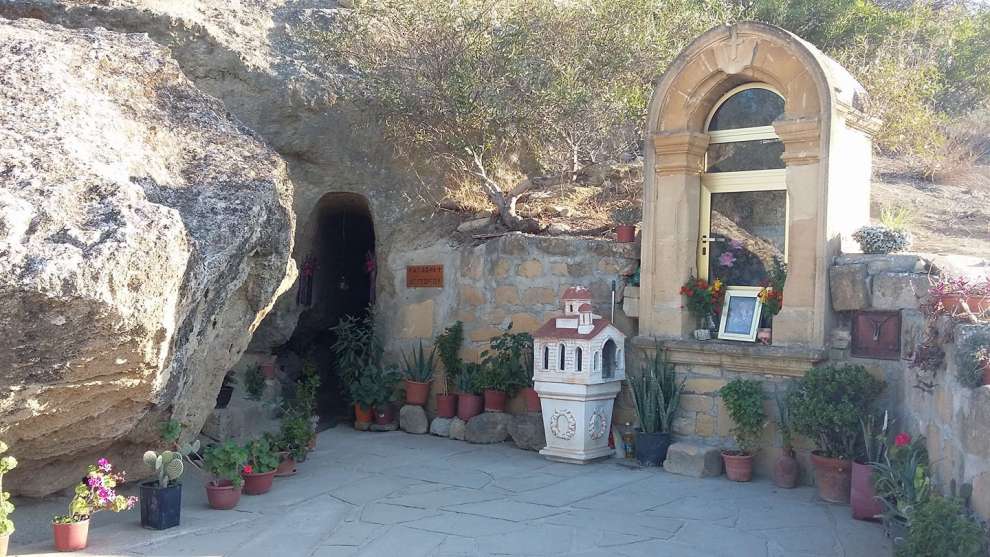 The sights of Mammari:
To the east of the old church of St. George, there is an original tomb. Inside this were found 7 carved stone tombs, of which the six, different vases and bones are preserved, which confirms the view that this area was formerly used as a cemetery. It is worth noting that during the Ottoman domination the tomb was the place of worship and protection of the faithful.

Mammari was known for its "Sandstone". In the village there were quarries known as "caves". It is worth mentioning that many Nicosia houses, churches and bell towers were built with the "stone" of Mammari, as well as half the church of St. George and its bell tower. The Vounaros quarry, located to the west of the village, made stone from 1920 to 1970 and has been declared NATURA and has joined the "Nature 2000" for the bats. In 1963 ELDYK used the quarry as a munitions depot. Nowadays (2018) it is only a quarry in Pallourokampos. 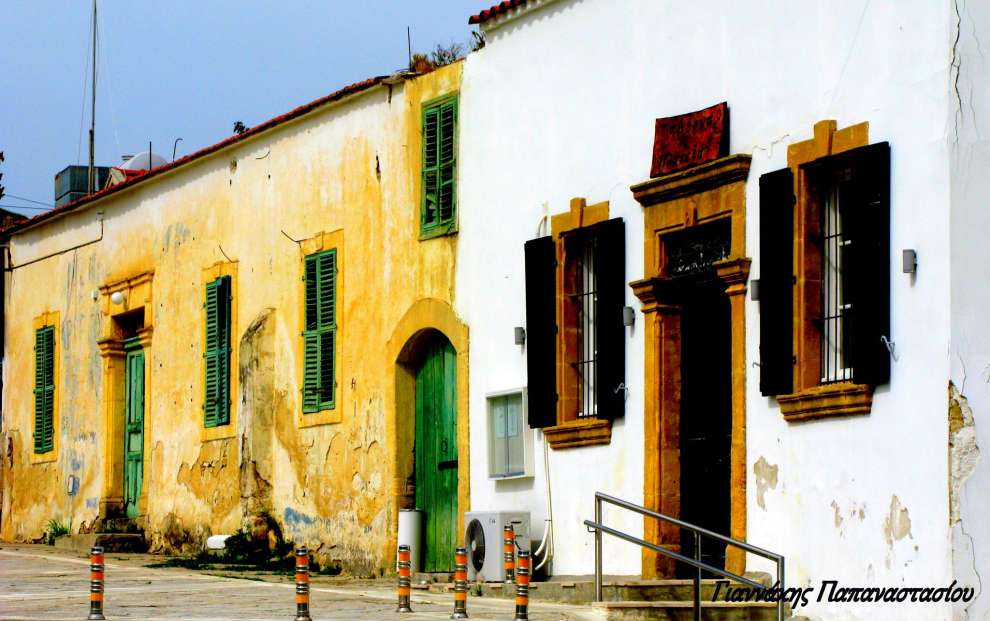 Finally, in the centre of the village is the statue of Savva Rotsidis, who was killed during the liberation struggle of 1955-59. In the opposite hills the Turkish outposts appear.