A much-talked about village! 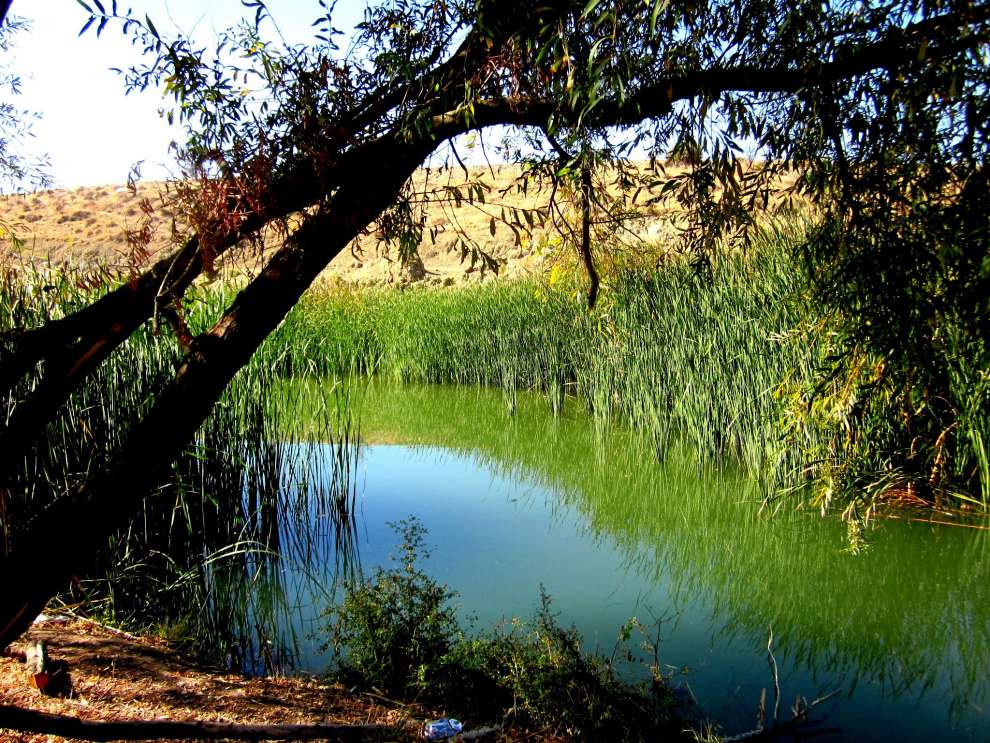 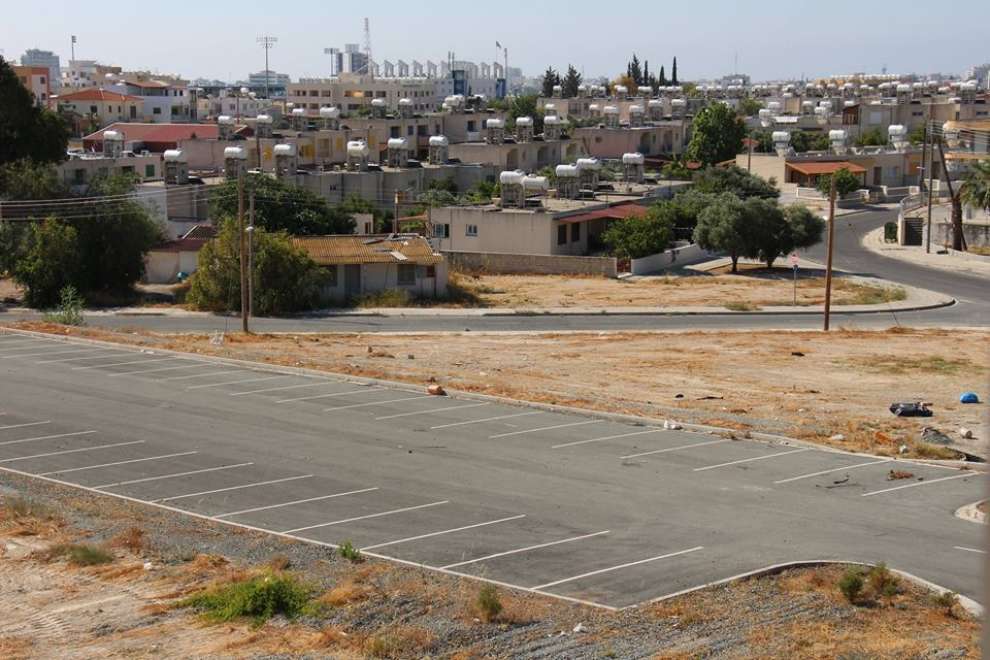 The name of the Village:
The origin of the name of Kotsiatis is unclear. According to Goodwin and Menardo, the name may have a Turkish origin. Koç in Turkish means "male sheep". According to the Centre for Social Research of the Republic of Cyprus the name comes from Kotsiati, which means a bold face in Greek. 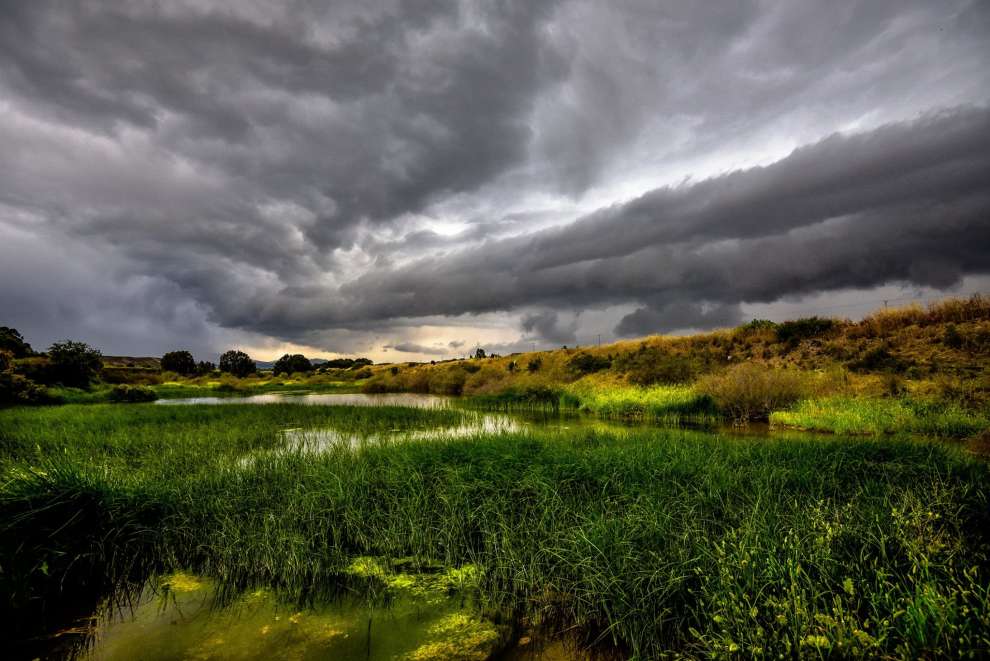 The churches of Kotsiatis:
Taking a walk in the village of Kotsiatis you can visit the church of Agia Marina, which was built after 1974, when Maronites refugees and the Holy Monastery of Panagia of Pantanassa, which belongs to the Holy Metropolis of Tamassos, settled in Kotsiatis. 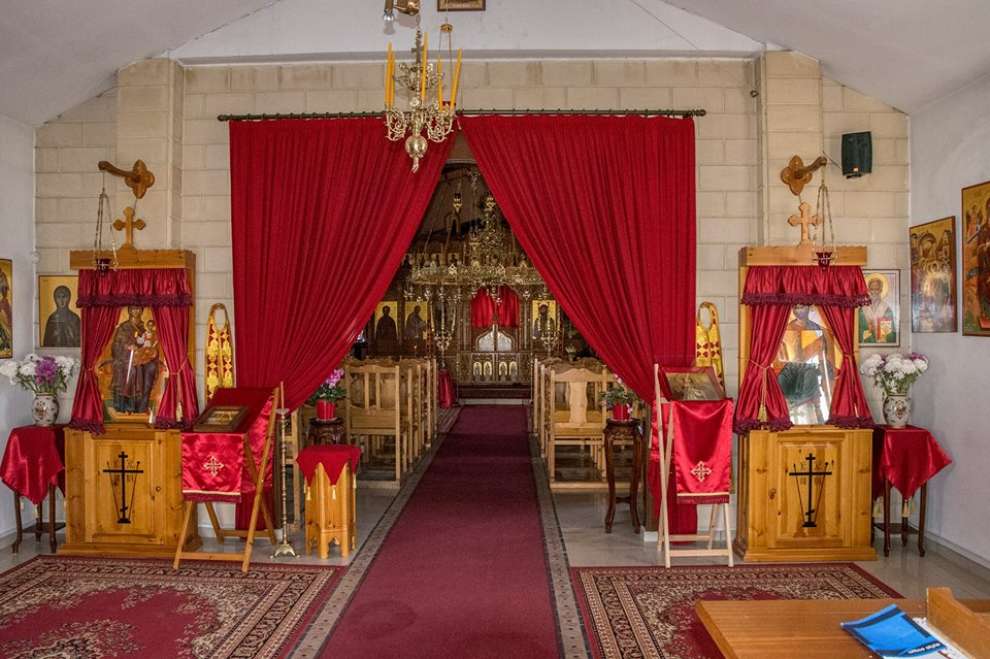 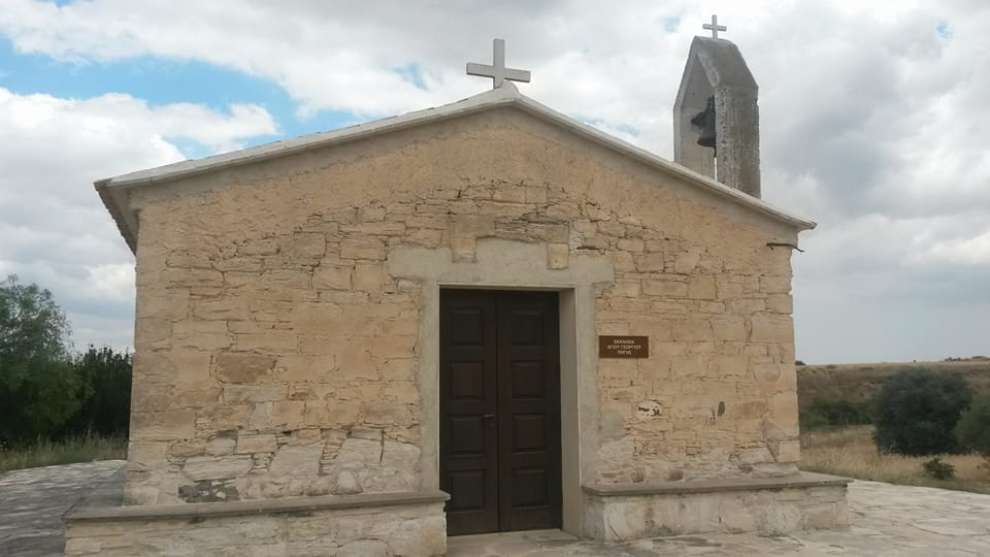