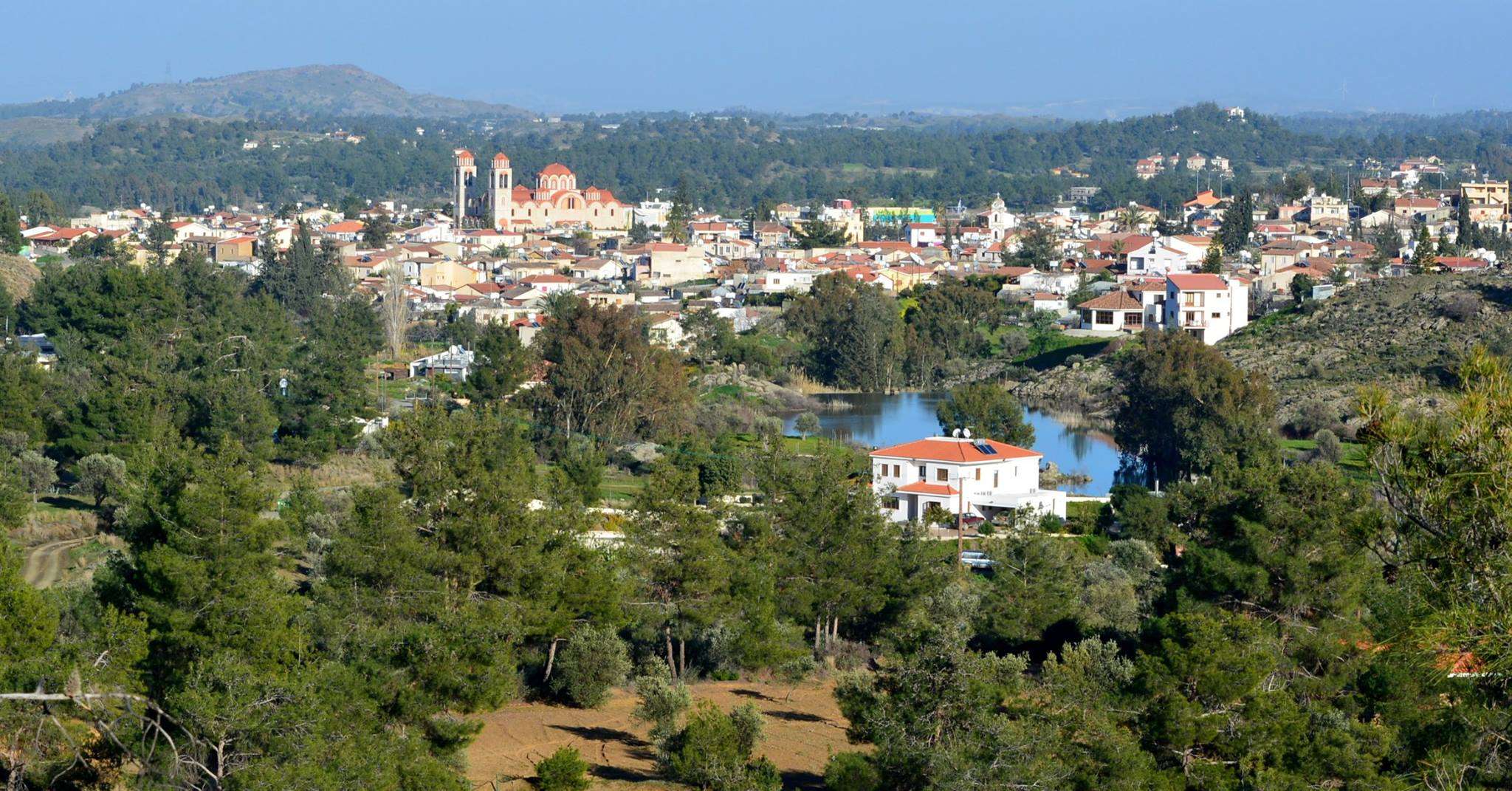 It was once a big village, it has the infrastructure to be big again

The village of Lythrodontas is a village that belongs to the district of Nicosia, 31 km away from the capital and it is built at the foot of Machairas. It used to be a big village and today (2018) it continues to grow fast. 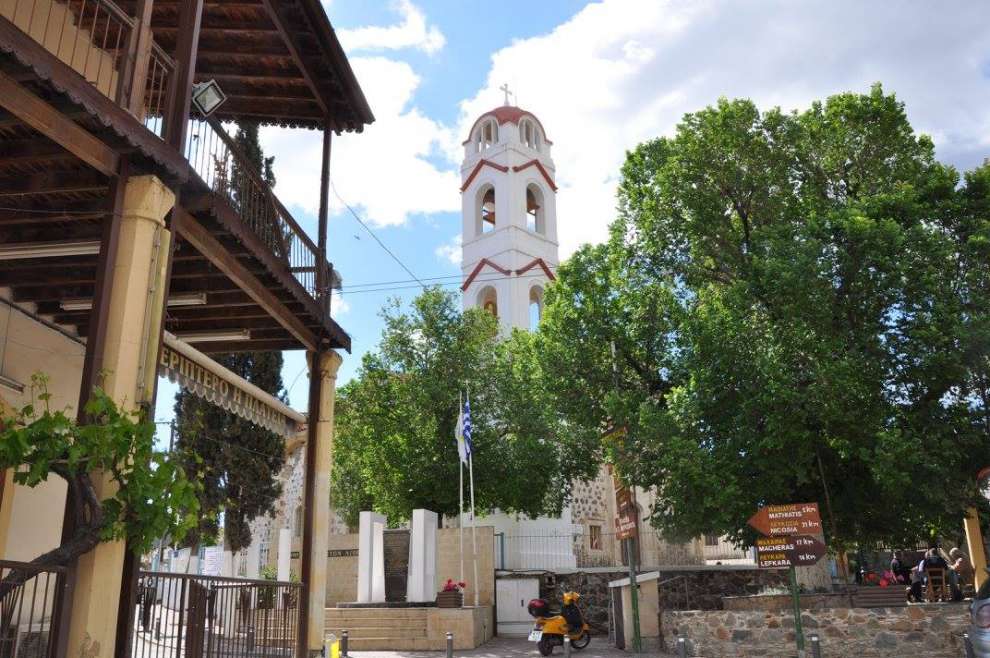 According to the 2001 census, Lythrodontas was inhabited by 2622 people. 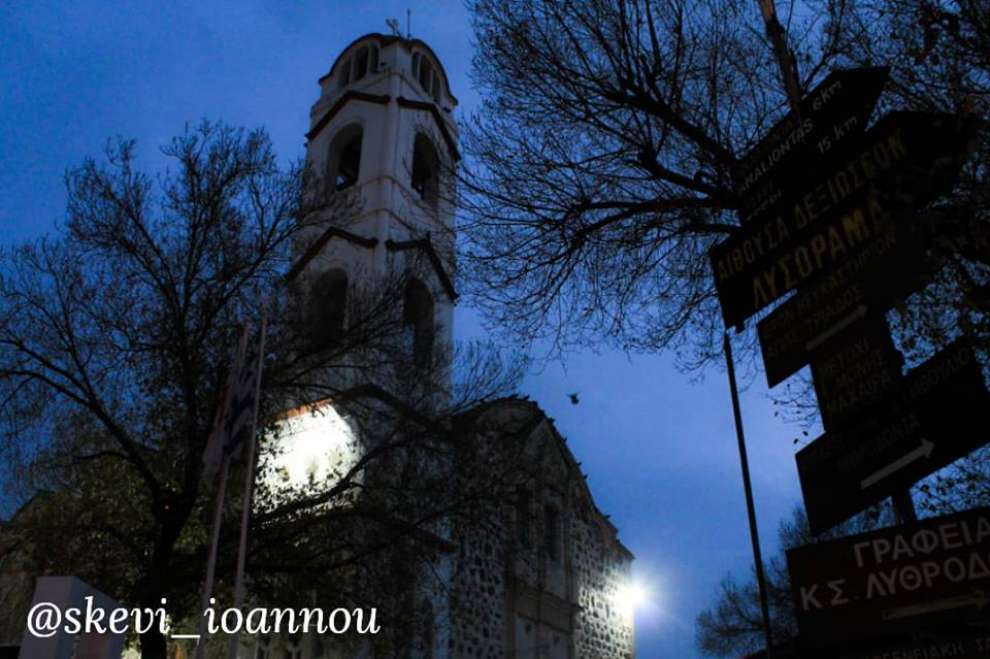 The story of Lythrodontas:
According to the Great Cypriot Encyclopedia, the village of Lythrodontas was founded during Byzantine times. However, archaeological remains from the Hellenistic years indicate that the village has been inhabited since ancient times.

During the period of the Frankish rule and the Venetian rule, the village was a feud. O the maps the village is marked as Litrondi. According to the author Karouzis, in medieval times a feud was well known, which according to the historical figure Florio of Bustronio, between 1464 and 1468 belonged successively to Vinsikera Moressin and Peter Voustronio. 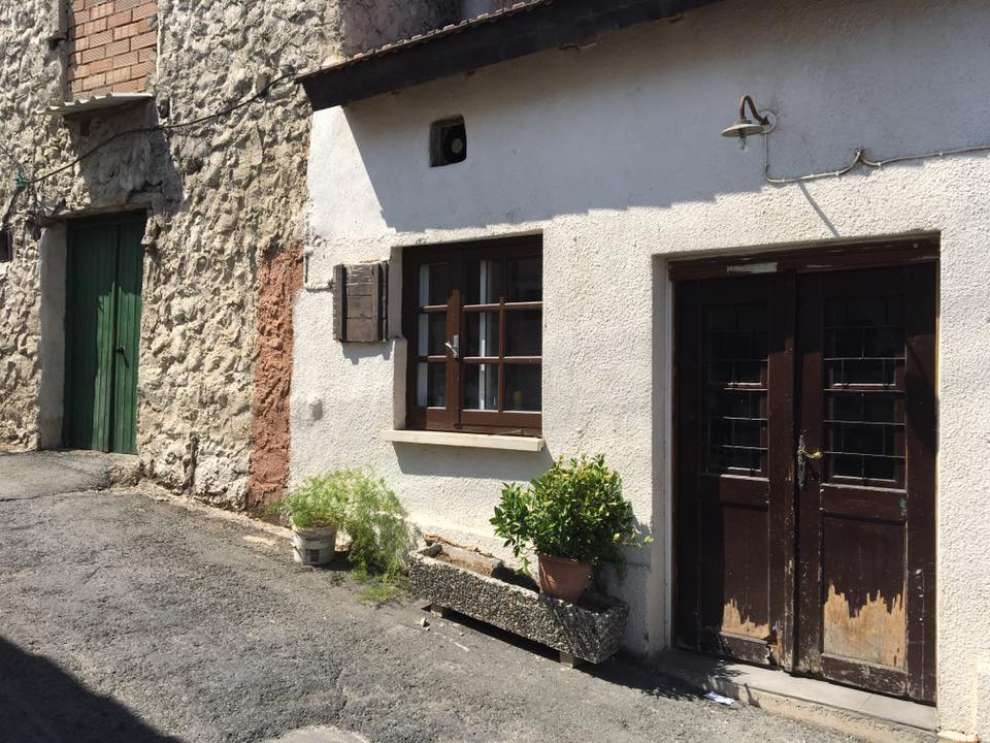 Photo: Things To Do In Cyprus

During the Ottoman domination, many inhabitants of Lythrodontas were Crypto-Christians, known as "Linovamvaki". Then, according to the Great Cypriot Encyclopedia and the historian Nearchos Clerides, they became Christians and were baptized in the Archbishopric. Many of them bought land in Latsia, which later the lived in.
During the 20th century, Lythrodontas was a large village and today (2018) it continues to grow at a rapid pace. 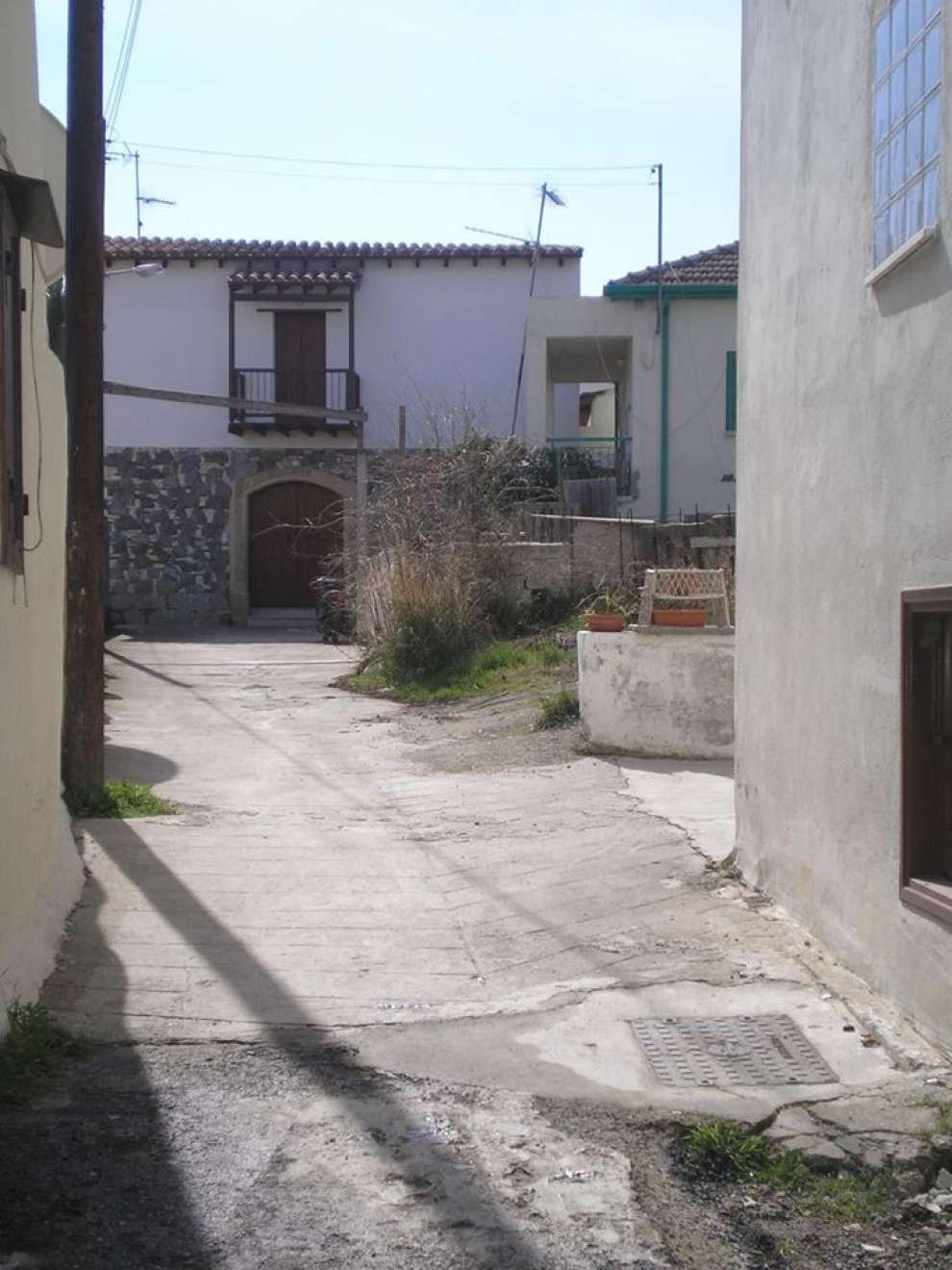 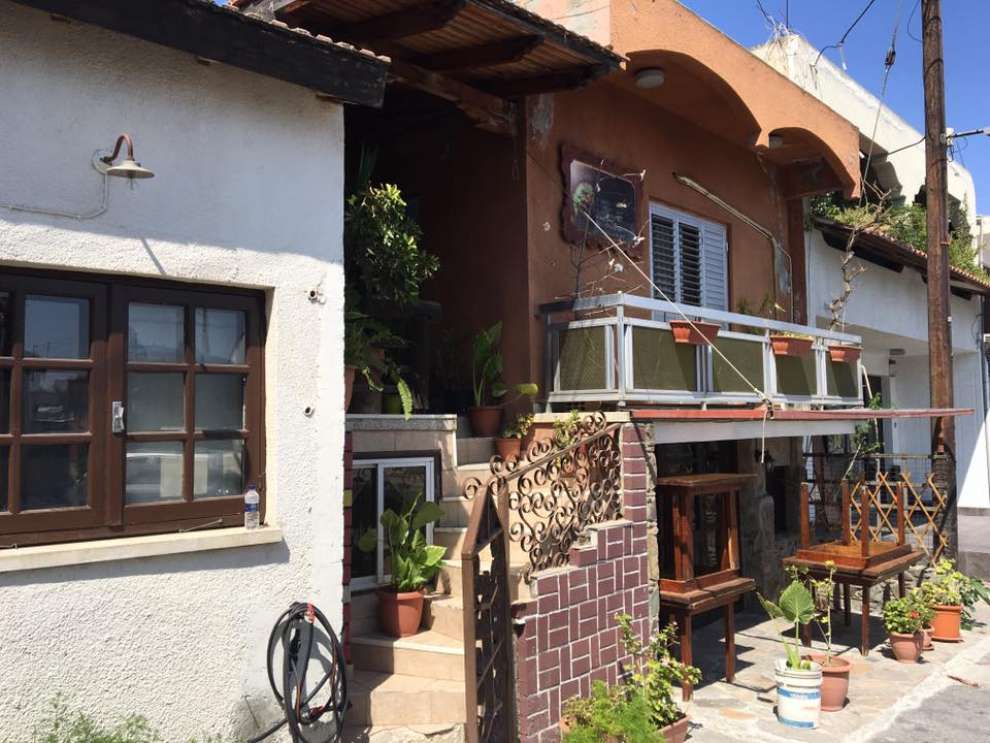 Photo: Things To Do In Cyprus 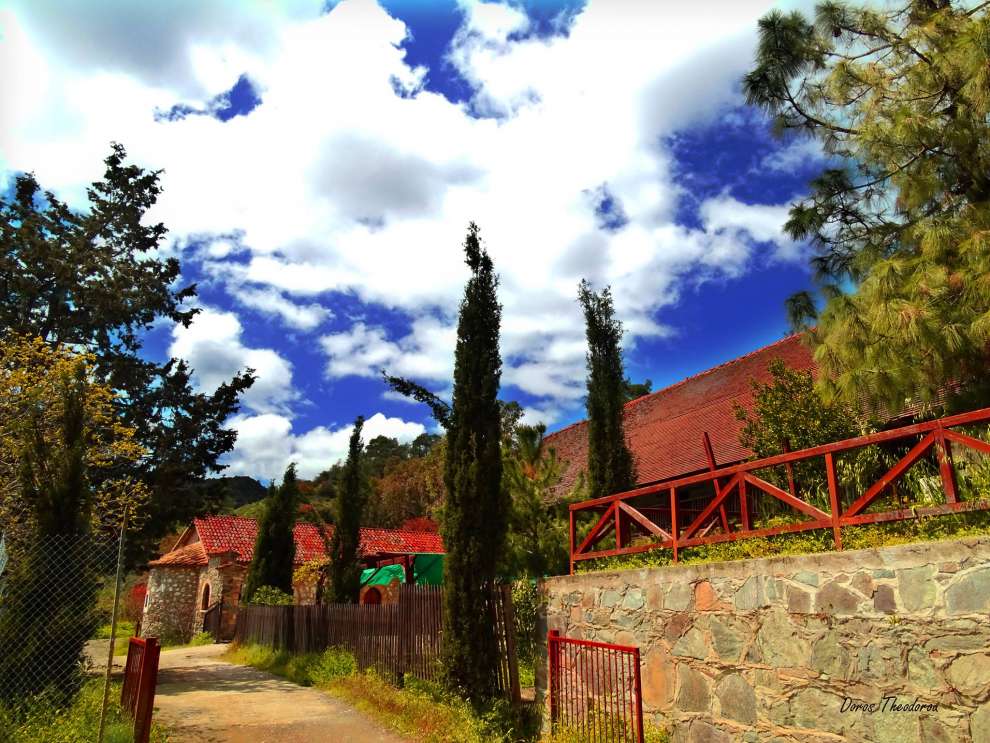 In Lythrodontas there are two dams of the Koutsos River, the Upper and the Lower Dam. 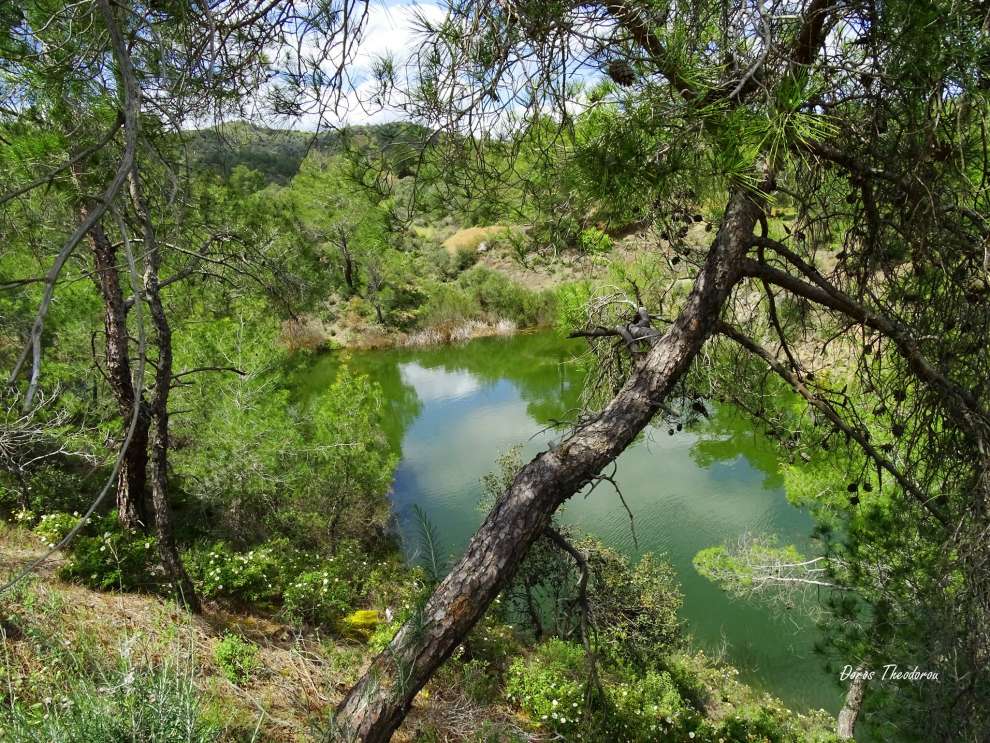 The Upper Dam is located in the Zachara area, while the Lower Dam on the street of Prophet Elias. 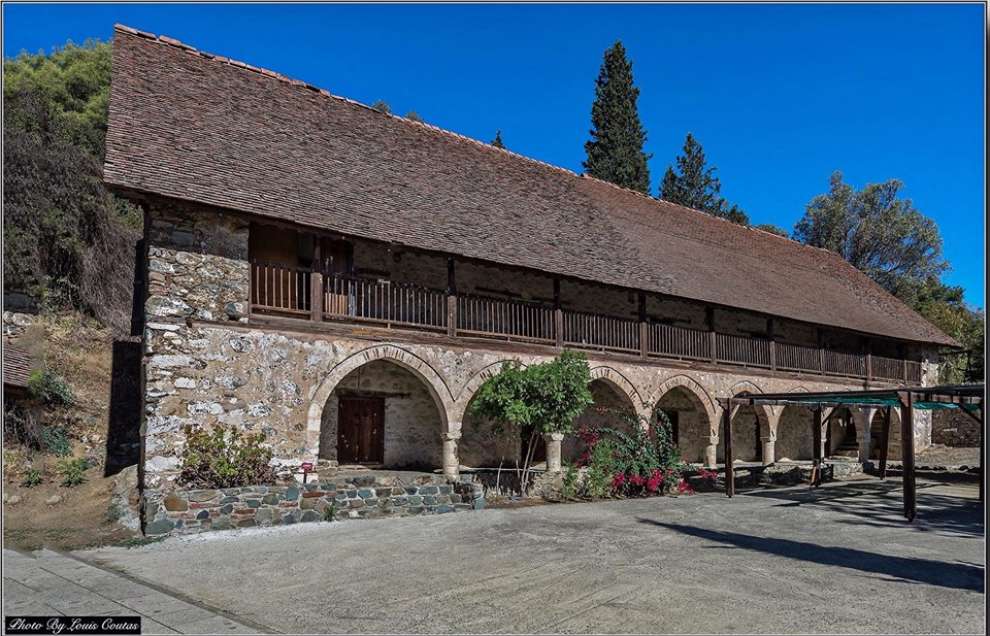 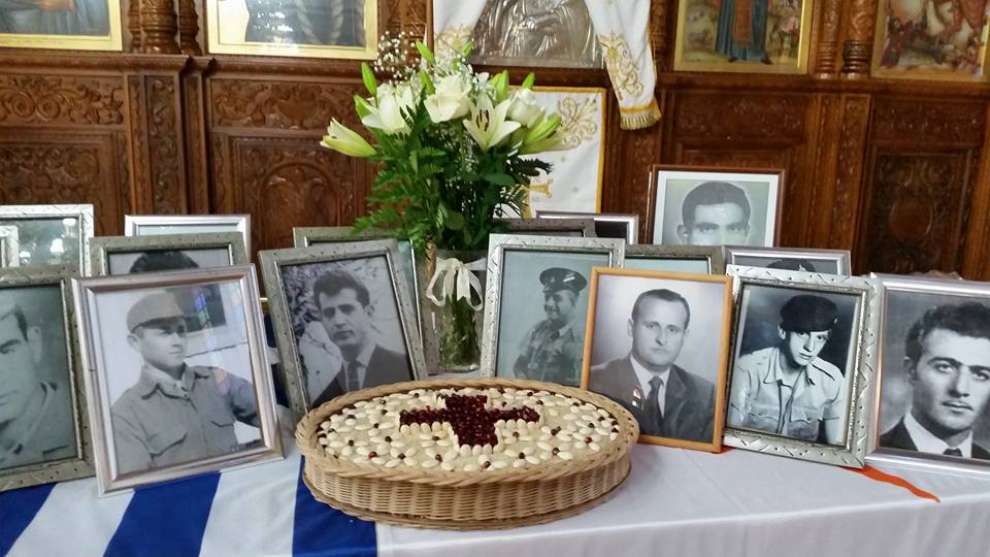 Education:
Education in the village of Lythrodontas begins after the middle of the 19th century. The first teachers were priests. In particular, the first letters in the village, according to the researcher Ieronymos Peristani, were taught by Pope Christodoulos from 1858 to 1870. Then, the next two years, from 1870 to 1872, he taught Protopapas. In 1872, the Great Cypriot Encyclopaedia wrote, "a large room was built at the expense of Meletios Hadji Antonis, the patriarch of the Constantinople." Thus, the first community school began its operation. In this, in 1876, Michael Kallonas and 1880, Alciviadis Skourlas taught. 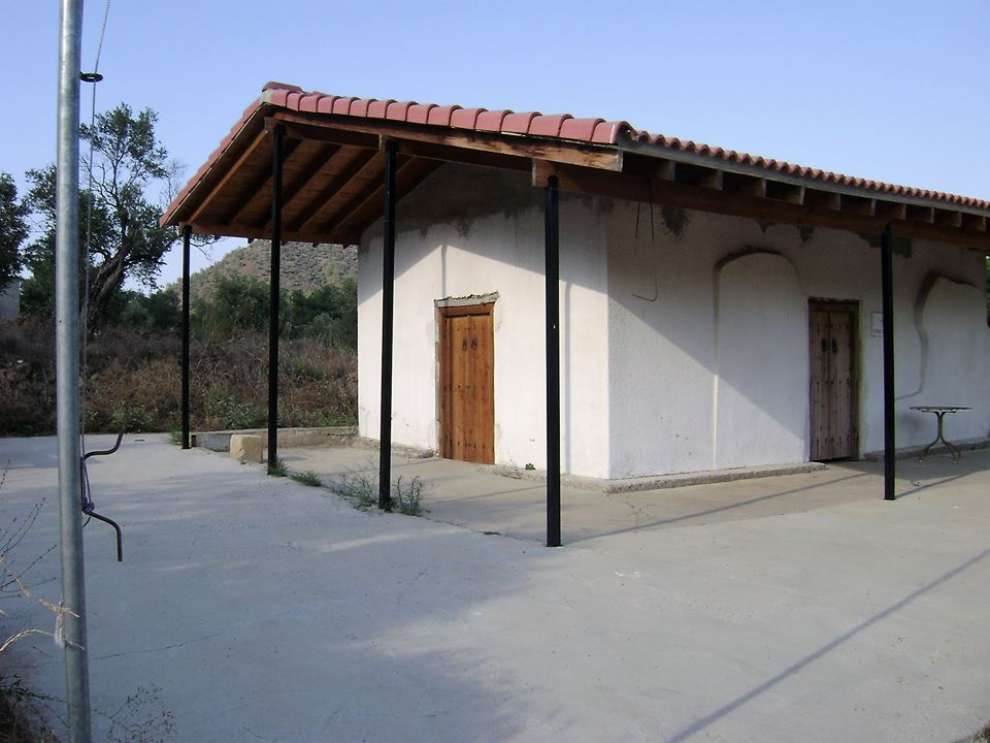 The Crops of the Village:
In Lythrodontas, various fruit trees, such as pear trees, fig trees, apple trees, peach trees and plums, and many vegetables are grown. The olive cultivation has an outstanding place in the crops of the village. Until a few decades ago, viticulture was as important. The main products of the village were oil and commandaria. 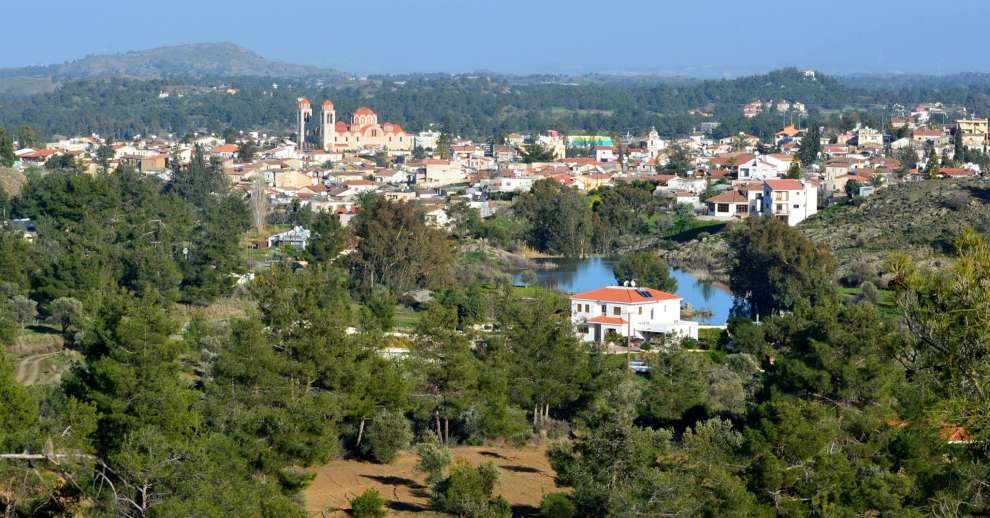