For the name of the village there are various versions, of which even the spelling of the name may be different.

Meniko is a village in the Nicosia province and is built 20 kilometers west of the capital, in the middle of the villages of Paliometocho, Akaki and Peristerona. 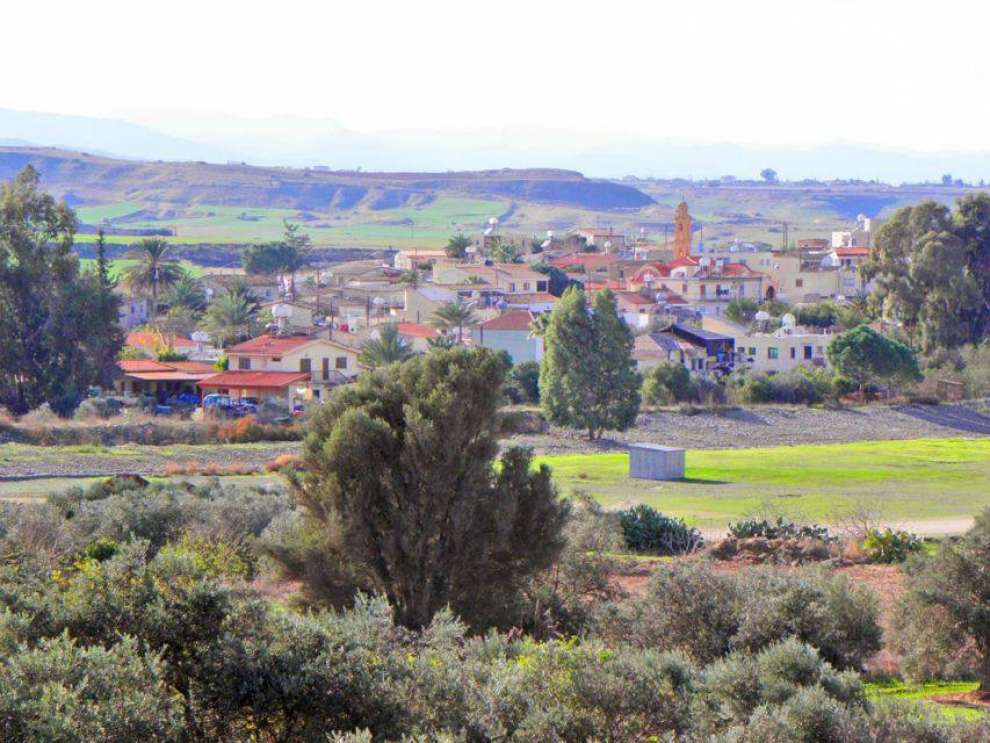 The history of the village:
Meniko has been inhabited since ancient times, as evidenced by the archaeological site in the area. This archaeological site consists of a small rural sanctuary with many clay figures of the 6th century BC, dedicated to the god Baal-Ammon. According to the Great Cyprus Encyclopedia, this god is the same as the Cypriot god-protector of the shepherds and the farmers, which shows that the village was inhabited by farmers.

Later, at the time of King Peter I, the village was a feud, which belonged to the noble Henri de Giblet. During the period of the Frankish domination in Cyprus, the village became a feud of the son of Phivou de Luzignan who was a member of the royal family of Cyprus.

During the Ottoman domination (1571-1878), the Turks inhabited the village, who later abandoned it. 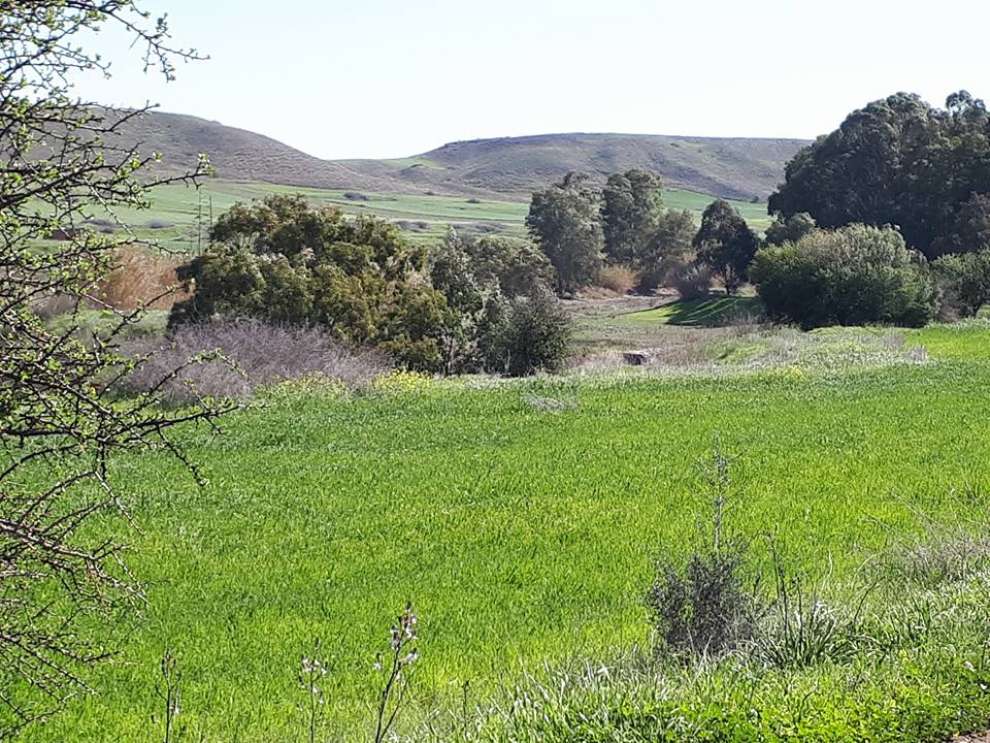 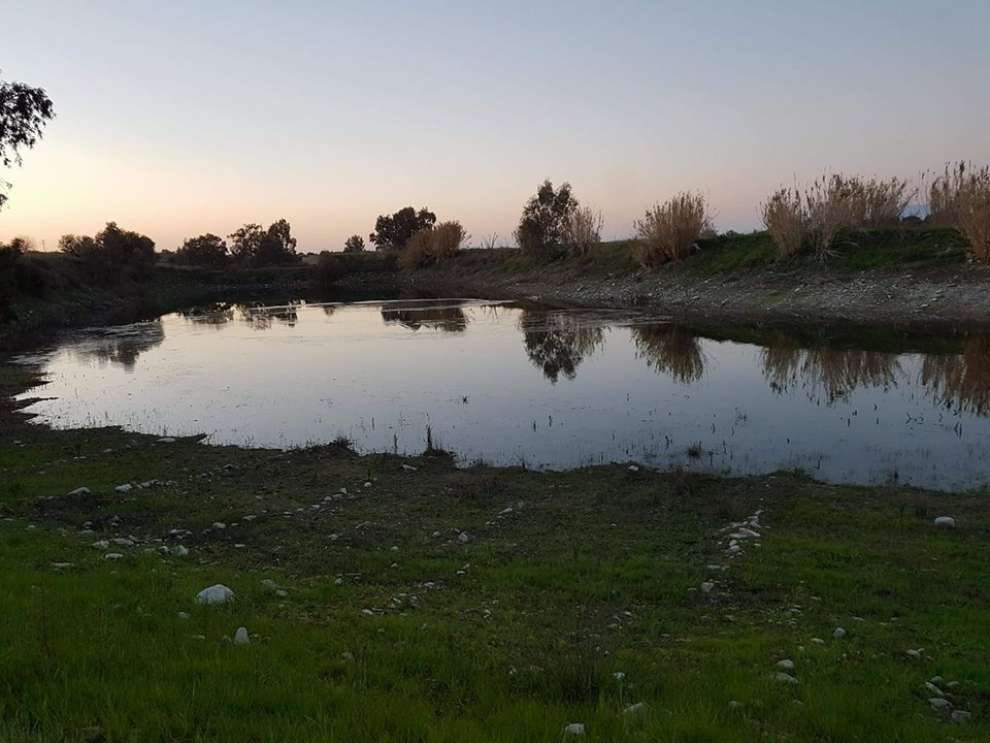 The churches and sights of Meniko:
In Menikos, you can find one of the few churches of Orthodoxy dedicated to Agios Kyprianos and Agia Ioustini. 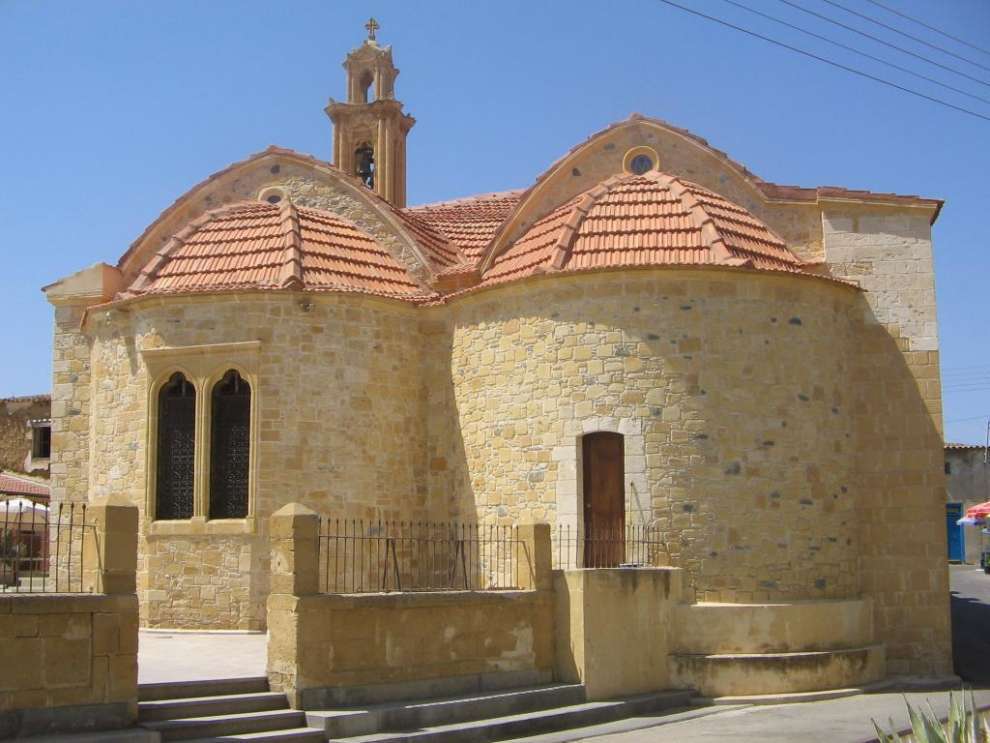 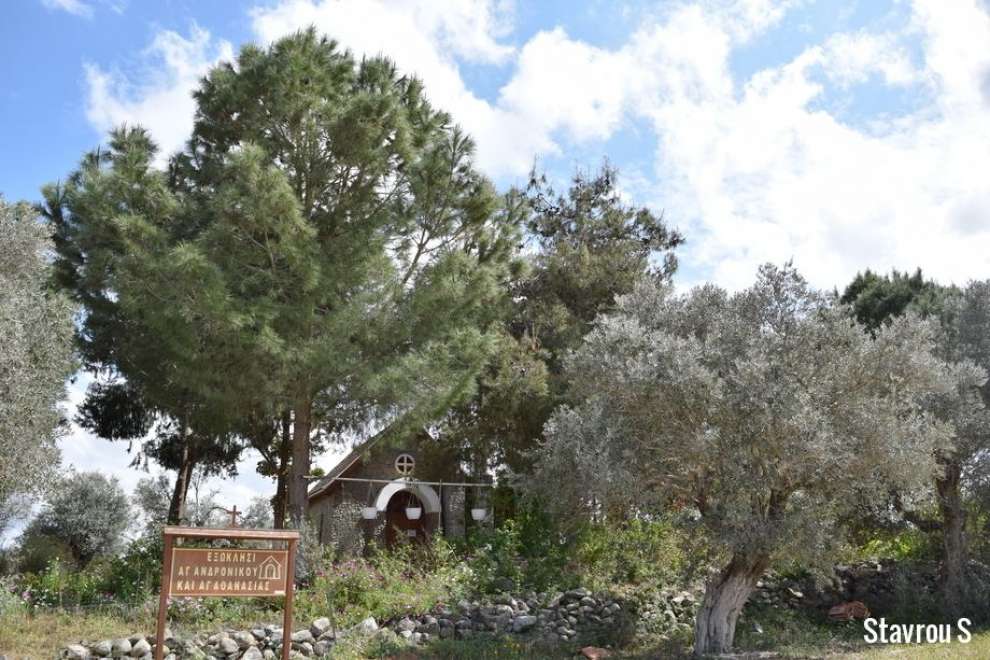 Also, to the north, there is the chapel of Panagia, Manas of the Children. 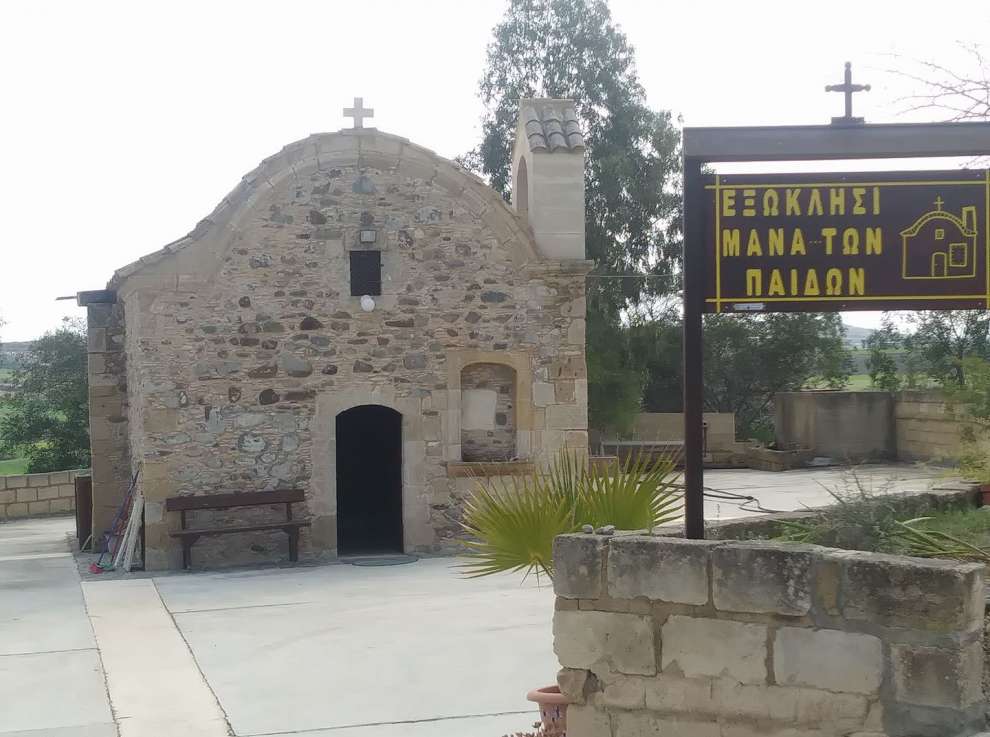 Inside Meniko you will see beautiful houses built with impressive folk architecture, the Old School and the Stone Watermill.