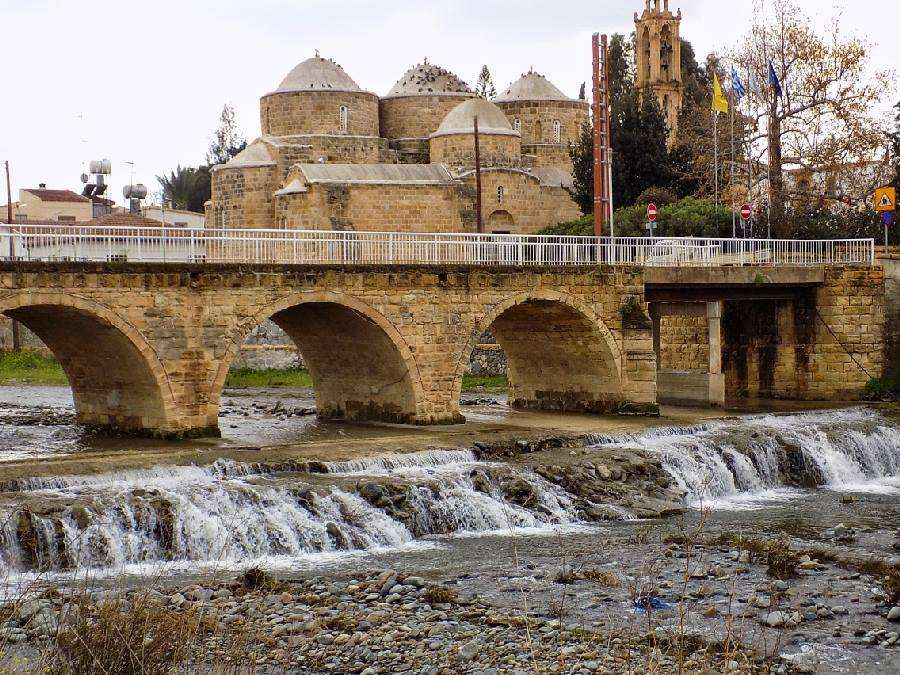 Built on the west bank of the river, which is a tributary of the river Serrachis, the view from there is unique

Peristerona is a village in Nicosia, about 32 km west of it. It is built at the foot of the Troodos Mountains in the Morphou basin, on the right hand side of a tributary of the river Serrachis, which bears the same name. 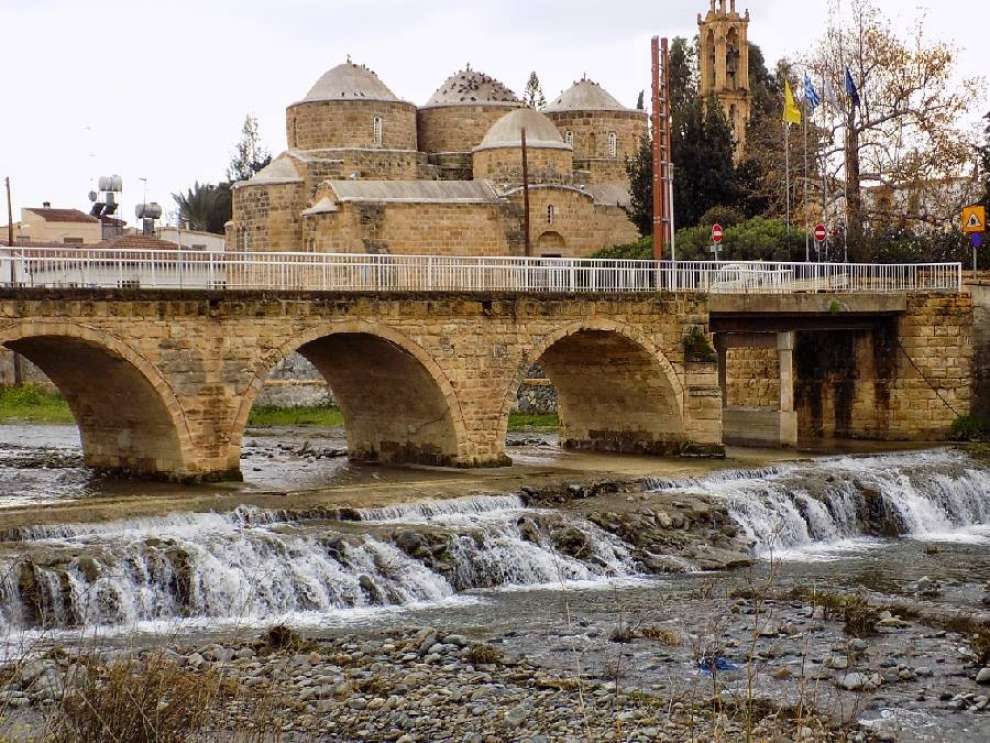 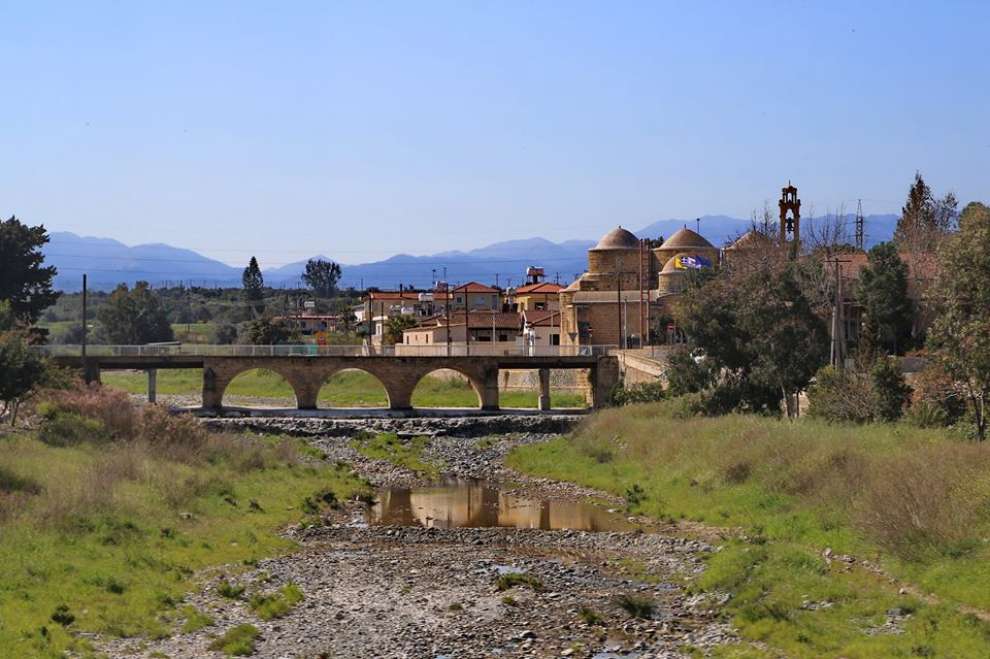 The story of Peristerona:
The village existed in the medieval years with the same name. In earlier maps it is written as Peristeronas and Peristerias. The village with its current name is also mentioned by the medieval chronicler Leontios Machairas (15th century).

Peristerona was once an important village that thrived in the area, which is proven by:

There are two more villages with the name Peristerona in Cyprus, one in Pafos and one in occupied Famagusta, but Peristerona of Nicosia stands out for its mixed character. Before the Turkish invasion of 1974, it was a mixed village inhabited by a thousand inhabitants, 700 Greek Cypriots and 300 Turkish Cypriots. The occupation brought many refugees to the village, resulting in the creation of seven refugee settlements in the community, with around 3,000 people. 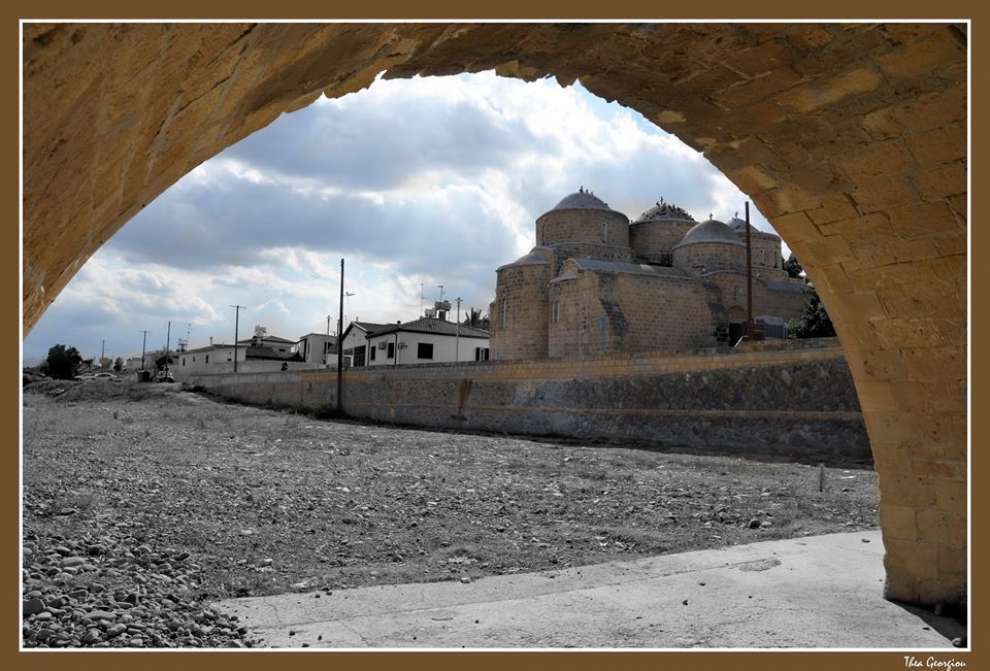 The name of Peristerona:
For how the village is named, there are several versions. According to the first and most prevalent version, the name of the village comes from the many "peristeria", meaning pigeons, that used to exist in the village, so today the pigeon is also the symbol of the community.

A second version reports that the name was due to the beauty of the village that resembled a pigeon. 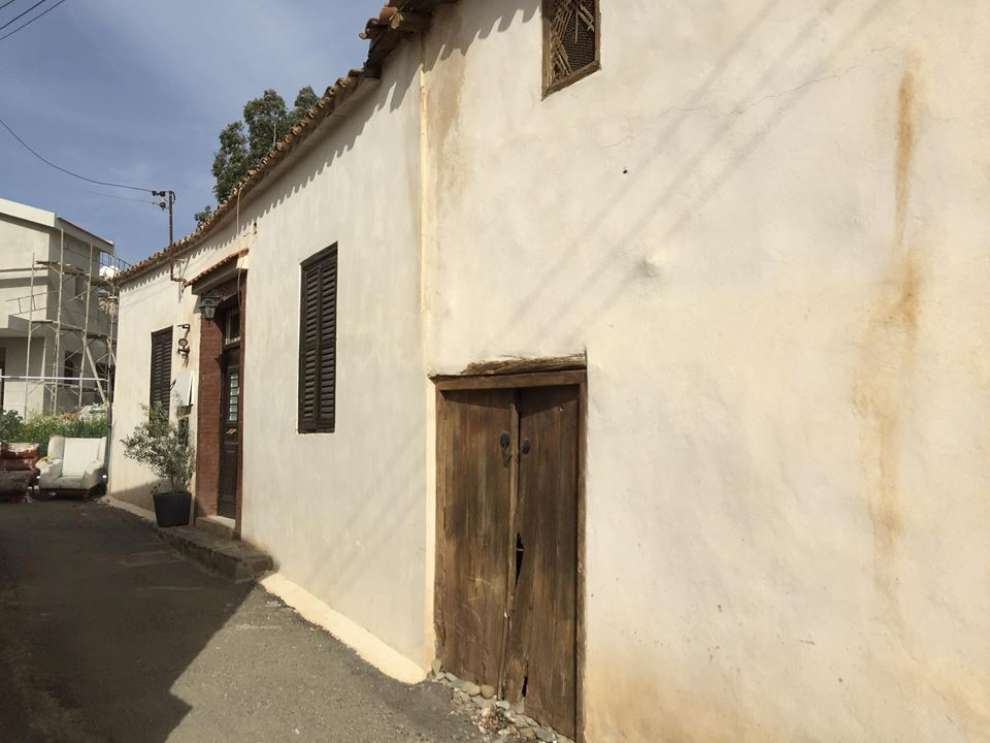 The churches and sights of Peristerona:
In Peristerona you will find the central church of the village dedicated to St. Barnabas and Ilarion, built on the western bank of the Serrachis tributary. This temple, in its present form, dates back to the late 11th - early 12th century and bears five domes. It is assumed that it replaced an older church, which was in the form of a three-aisled vaulted basilica.

At a relatively short distance from the church of Agia Barnabas and Ilarion, the chapel of Agios Antonios is built and it is the largest in the village. The current building of the chapel was erected on an earlier church that was destroyed. 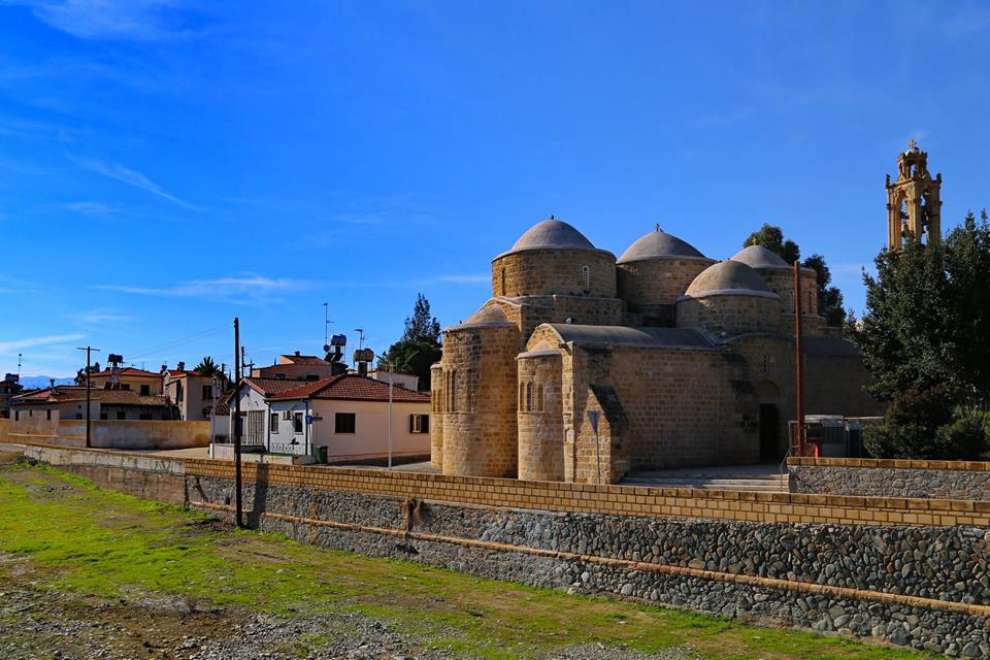 In addition to the village there is the chapel of Saint George the Great, it is built in the community cemetery between the graves.
Finally, near the central square of the village you will find the mosque of Peristerona, an 18th-century monument, of historical and architectural value. 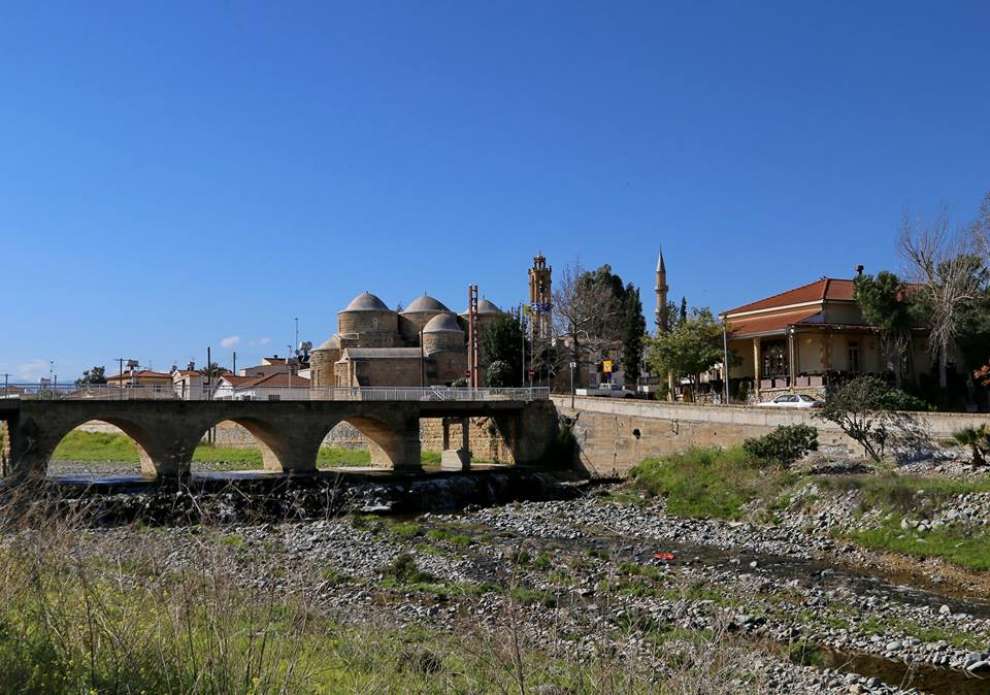 The crops of the Village:
In Peristerona a lot of vegetables are grown, from gherkins and tomatoes to beets, potatoes and garlic. Earlier, garlic was a local product of Peristerona. In addition Peristerona is famous for its delicious watermelons, melons and oranges.