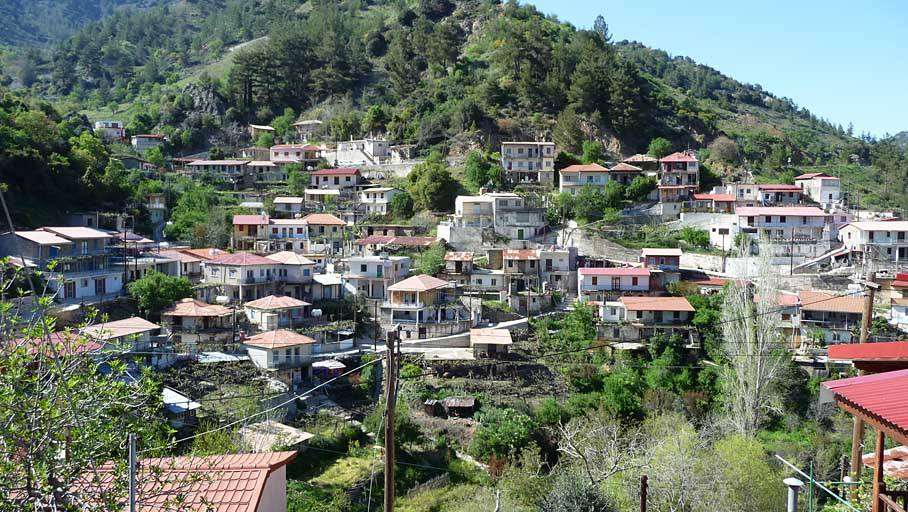 Like all parts of Cyprus, Mylikouri has its own unique history

Mylikouri is a pure Greek village, built in the mountainous area of Troodos at an altitude of 800 meters. 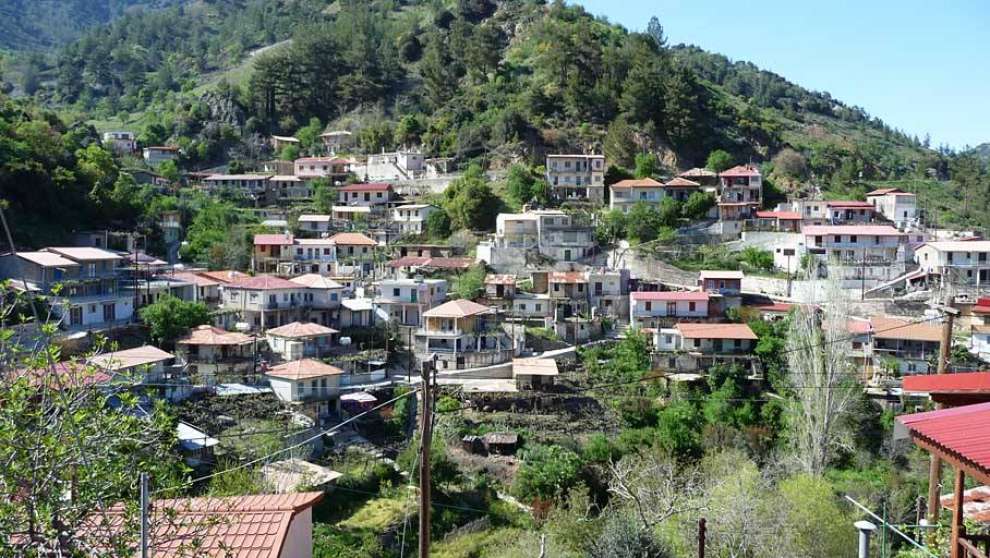 According to a second version, it is said that the village was created by residents of the villages "Milon" and "Kourion". The remaining inhabitants of these villages, which were destroyed as the tradition says, due to their massacre by the Karamanian Turks, moved to the area that today (2018) is the village and named it by uniting the names of their villages. This version is said to be unfounded because the village exists on medieval charts and does not appear to have been created during the Ottoman domination. 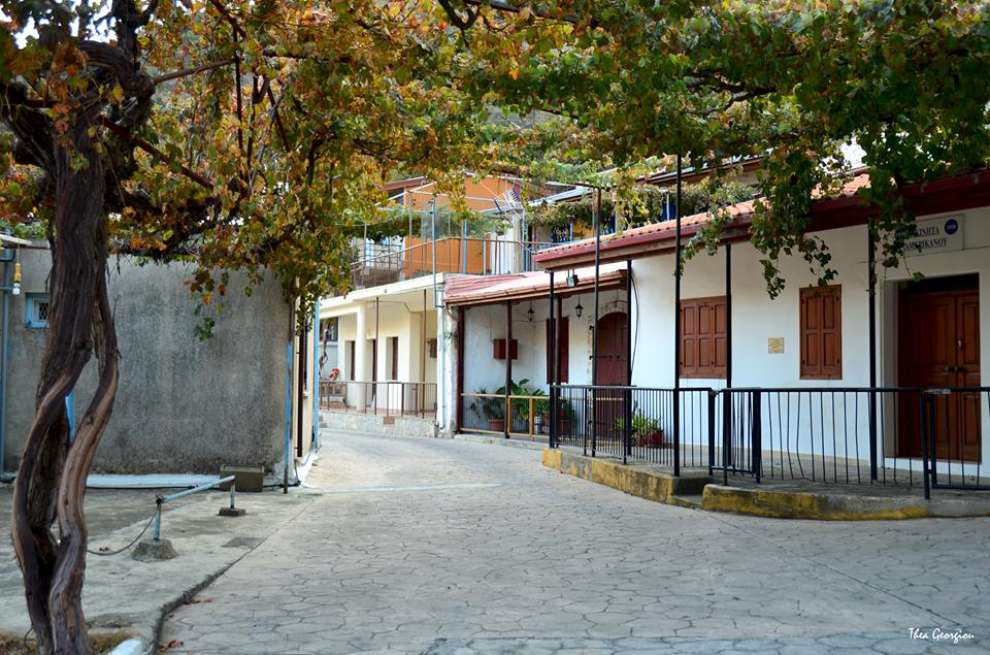 Another version reports that the village had a special connection with the monastery of Panagia Kykkos. According to Ephraim the Athenian, the Emperor Alexios Komninos during the 11th century gave the villages of Milon and Kourion as well as the village Peristerona to the Monastery. From these villages during the Frankish occupation, Peristerona was removed from the monastery's estate, while the other two were united and made into Mylikouri.

Sights of the village of Mylikouri:
In Mylikouri you will find the church of Agios Georgos, the Monument to the missing persons of the community and the monument in honor of the dead during the liberation struggle of EOKA. In Mylikouri there is also the nature trail of 2.5 km. 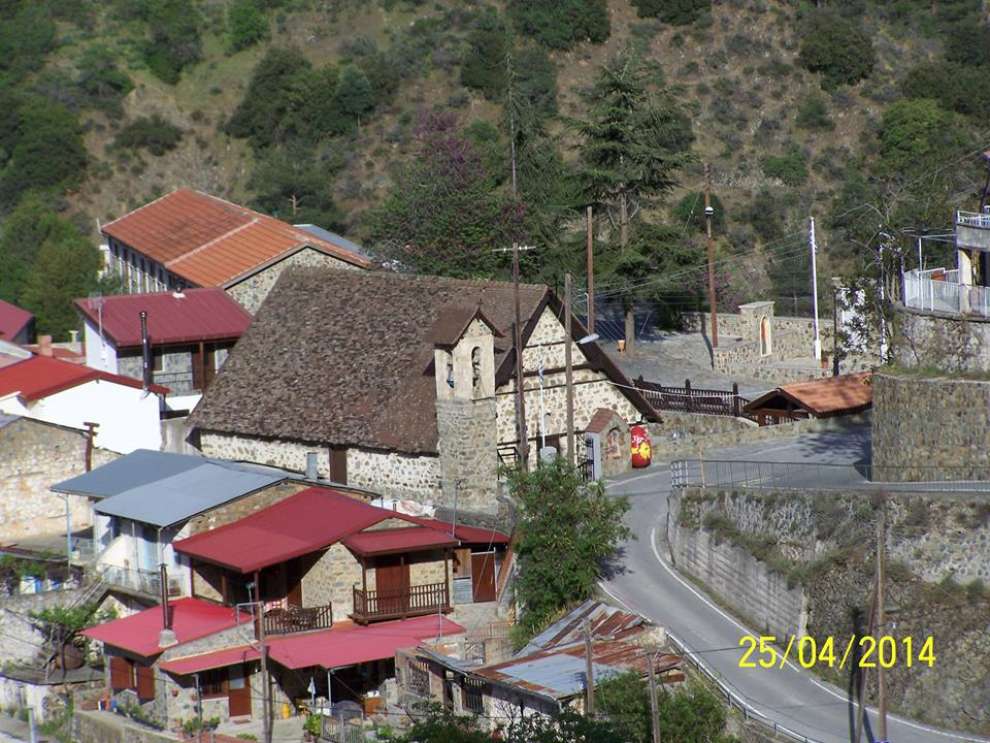