The village of Pigenia belongs to the province of Nicosia and it is located in the area of Tyllirias, which is a mountainous peninsula of Cyprus in the northwestern part of the island between Chrysochous Bay and Morphou Bay.

It is built on the ridge of a mountain with an unobstructed view to Mansoura (northwest) and Kato Pyrgos (northeast). The wider area is built from the Troodos oil-bearing rocks and what's more so from the "Pillow Lobes", which benefits from the characteristic mountainous landscape.

Pigenia is known for the "Halitzia", a cheese that resembles the colour and taste of Greek feta, but its texture is more like halloumi. It is a kind of soft, white cheese with holes and sour taste and it is made in the region of Tyllirias and Tsakkistra, from fresh sheep's or goat's milk or a mixture of them.

Name of the village:
For how the village was named, according to the Great Cypriot Encyclopaedia it is reported that it took it from the plant, "peganum harmala" (in greek pianon or piganon), which is a medicinal and dyeing plant that grows in the area. 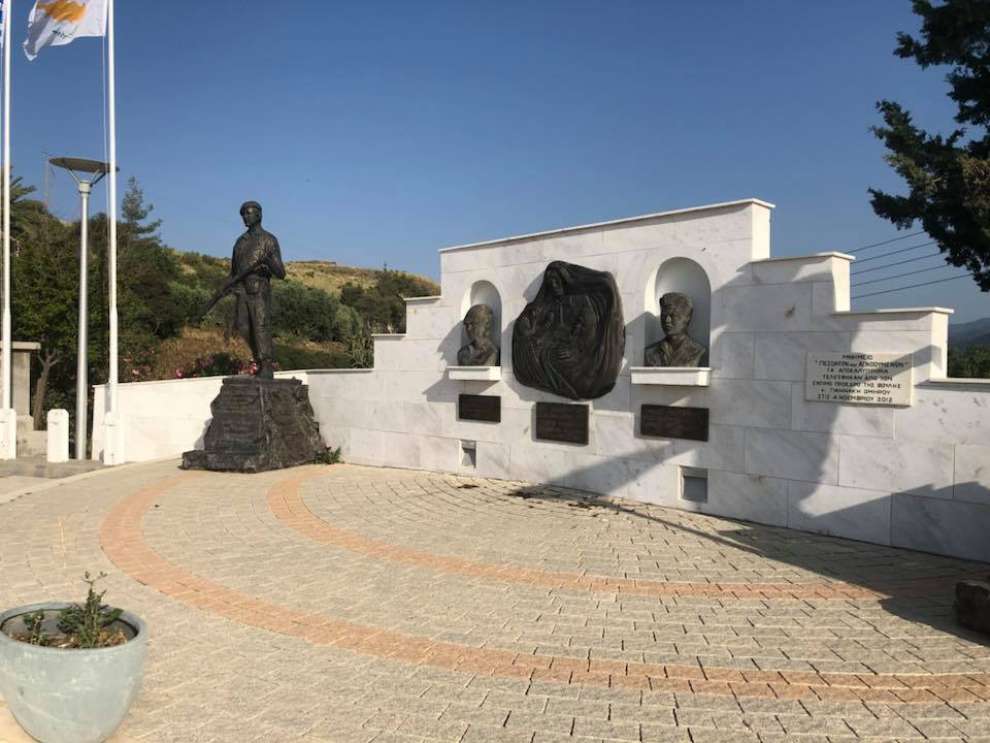 The population of Pigenia:
Pigenia village received merciless bombings, both in the battles of 1964 and in the Turkish invasion of 1974 by Turkish Attila. So many residents left the region and moved to other areas of Cyprus for a better future. 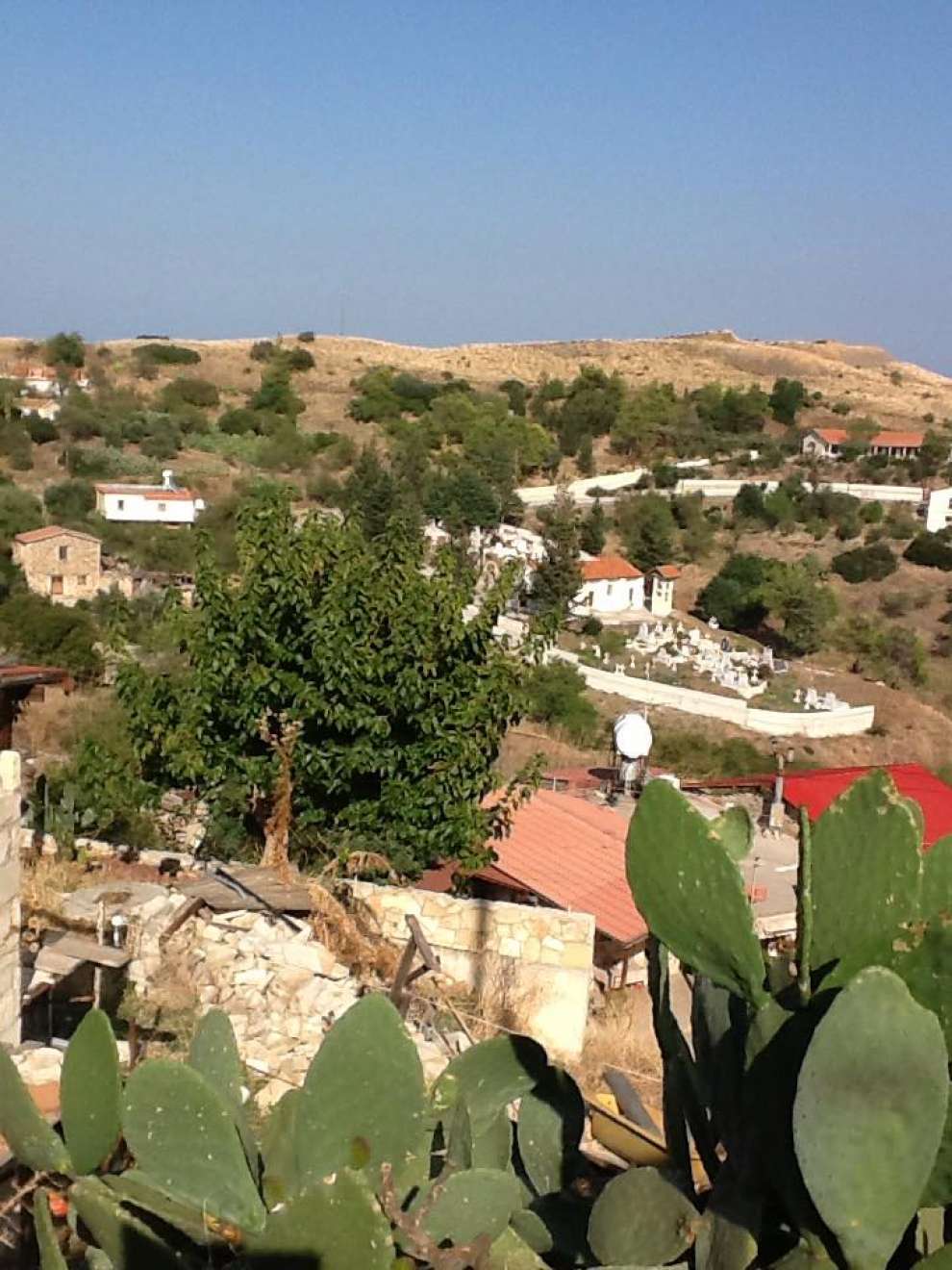 Churches and village sights:
Taking a walk in Pigenia you will see two impressive churches. The church of Agios Charalambos and the church of Agia Marina. 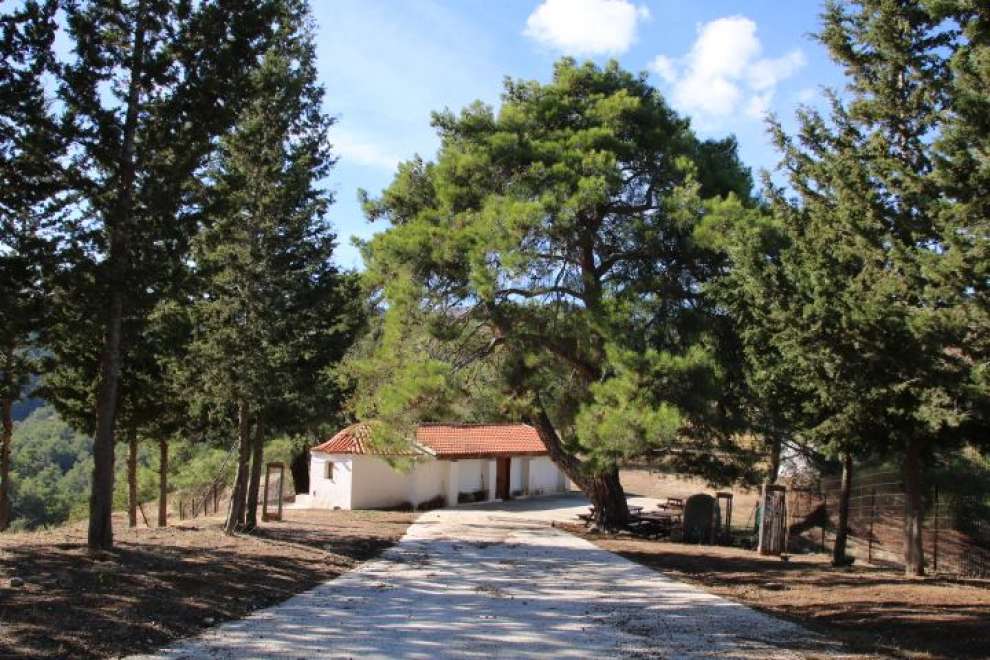 Additionally, exploring the village, you can visit the Omega coast, which is named after its shape resembles the Greek letter Ω. 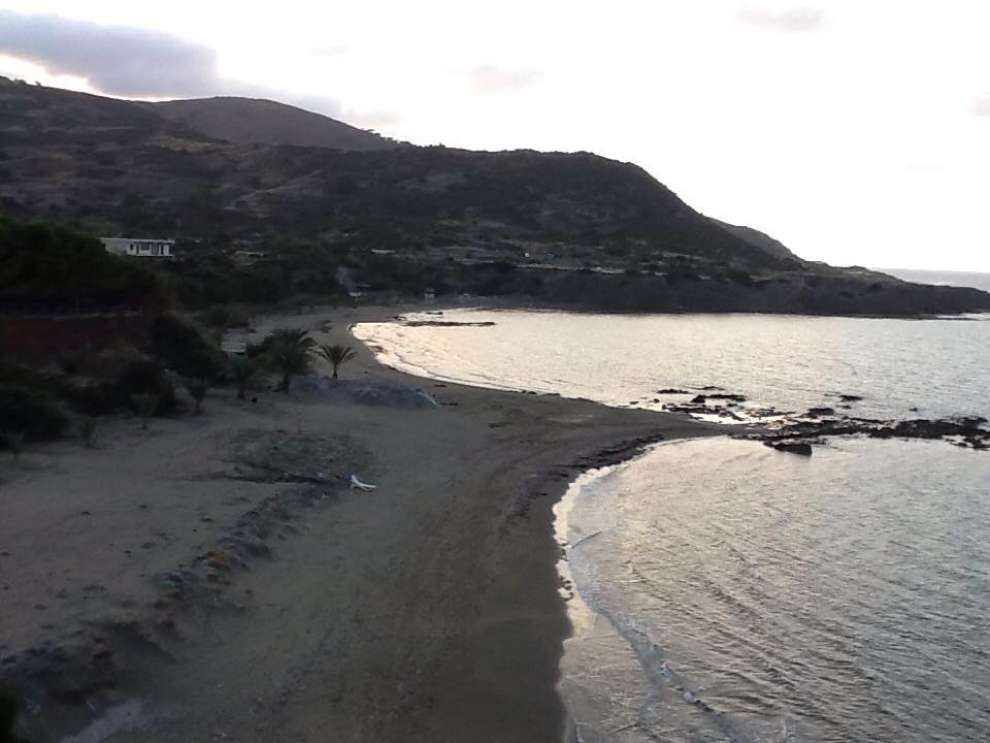 It is a coastline almost 1 km long, with warm waters and golden sand.

Finally, there are impressive stone fountains in the village of Pigenia, from which all households were supplied with water. In the Kannas area of the Community borders of Pigenia there is a faucet called "Panagia of Apparou". There is the footprint of the horse used by Virgin Mary as she passed from there to go to her throne.

Also the Virgin Mary's Fountain, located in the area between Limniona and Mansoura. 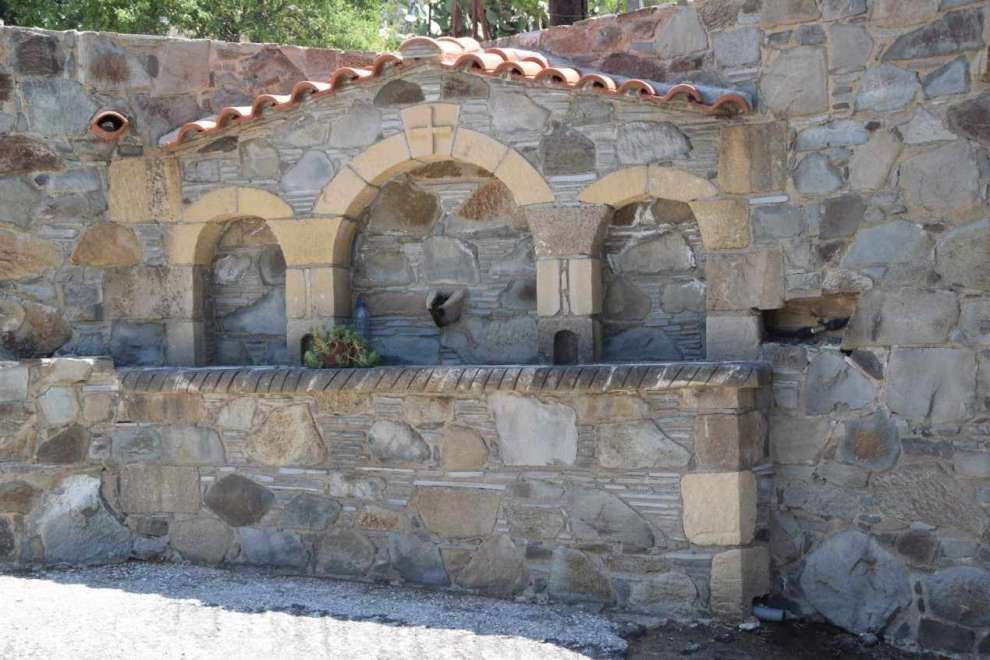 Finally, there is a windmill and dam in Pigenia. 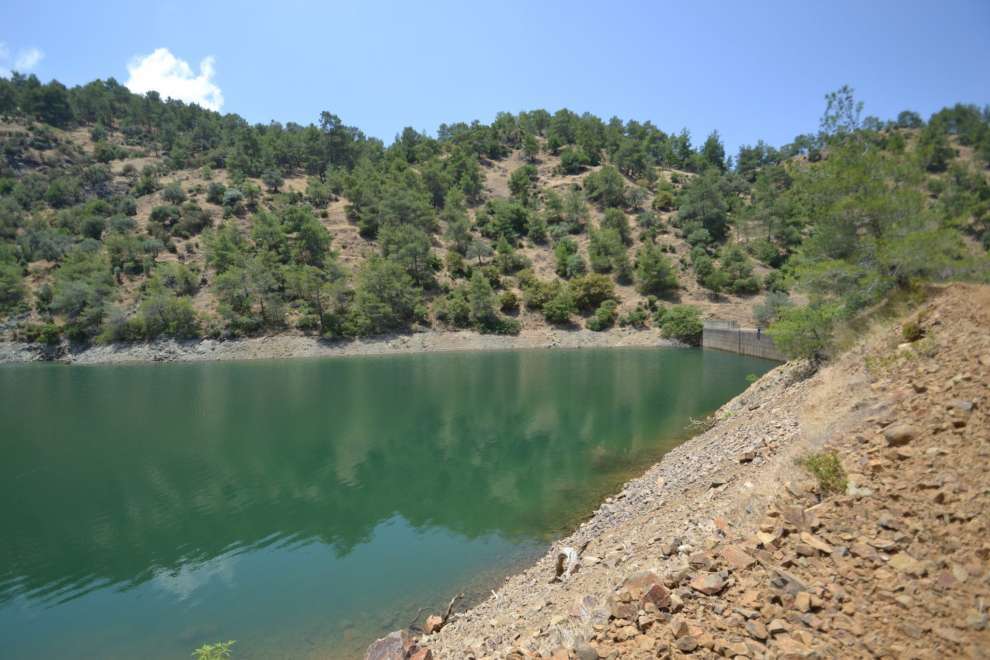 Occupations of residents:
Several inhabitants of the village have been engaged for years in the production of charcoal and livestock.