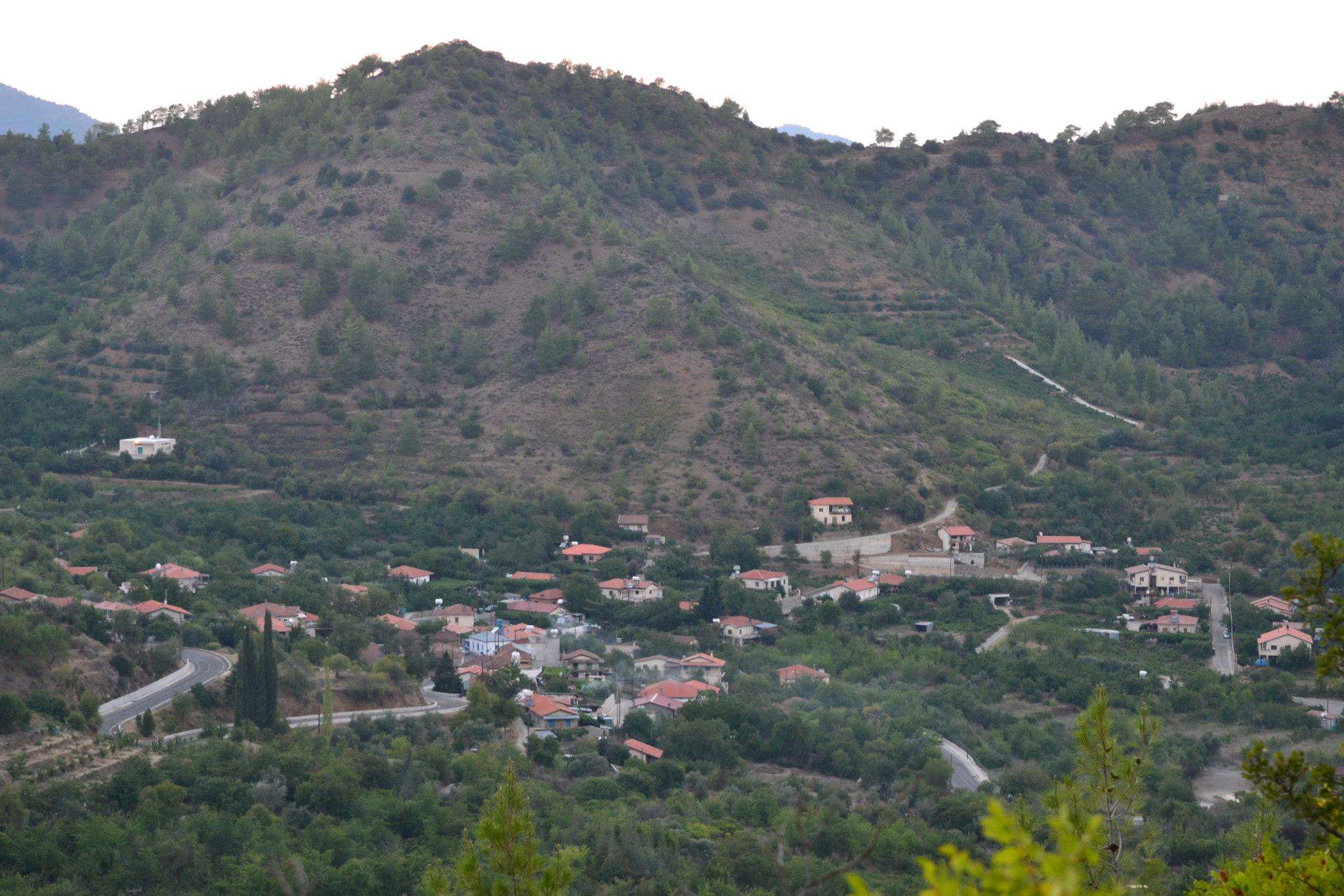 Here, there is a high chance of seeing the beautiful Mouflon

Tsakkistra is a village in the province of Nicosia that belongs to the geographical region of Marathasa, which is built at a distance of 72 kilometres southwest of the capital. From the town of Morphou, located in the northeast, it is approximately 35km away.

Tsakkistra is built on the upper part of the Kampos River valley at an average altitude of 790m, with its western borders forming part of the administrative boundaries of the Nicosia - Pafos provinces.

The landscape of the village is divided by small streams that supply the rivers Limnitis, Kampos and Xero, which flow into the bay of Morphou, and the rivers Diarizos and Xeros Potamos, which are spilled in the southern sea area of ​​Pafos. 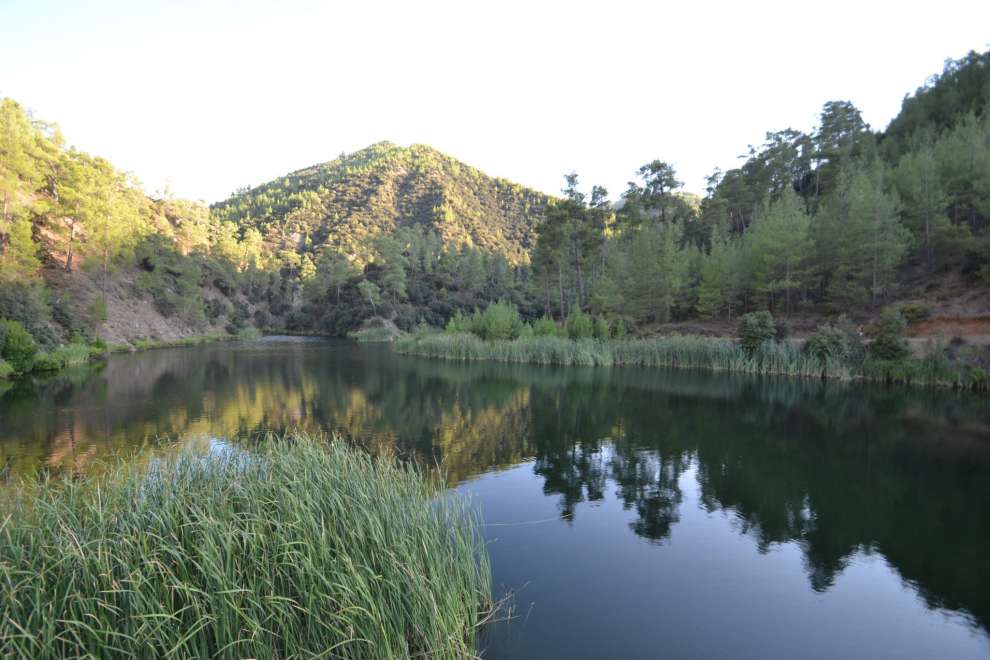 The name of Tsakkistra:
The name of the village comes from the word "tsakkisma" which in Cyprus means breaking. It is not known why the village was named so, though there are some versions that justify it. According to a first version, it is reported that in the village, during the past, vases were hammered and constructed in their effort to fill them with the unique fountain that existed in the village.

Another version says that there were infrastructures in the village of Metochi of Kykkos, where they were breaking olives or almonds or other nuts. 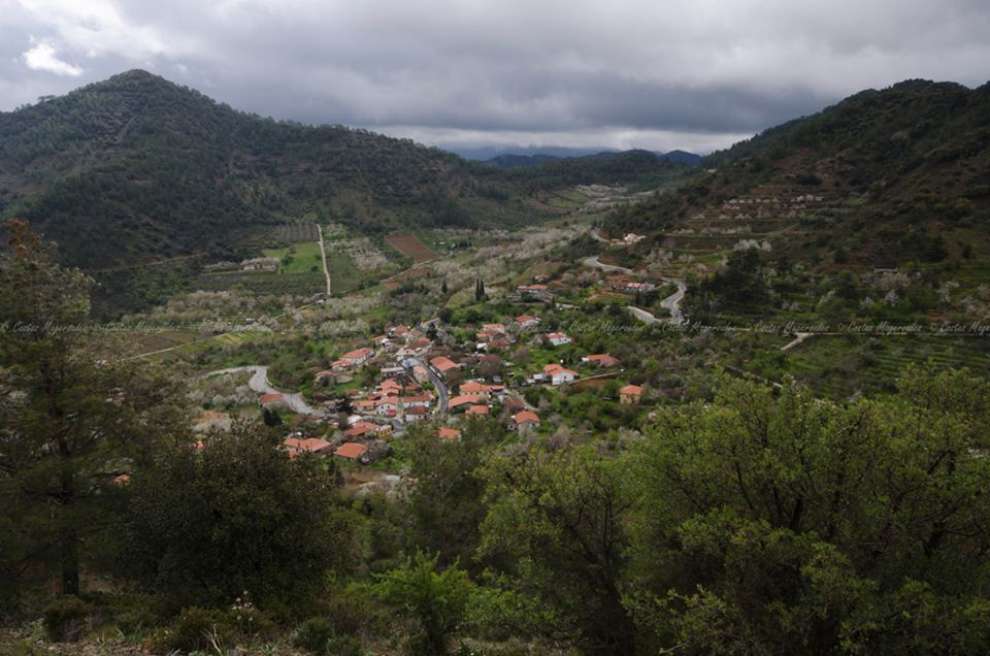 The population of the village:
According to the census of 1881, the inhabitants of Tsakkistra were 92 and by 1946 gradually increased to 282. Later in 1960 they decreased to 218 while in 1973 they were reduced to 188. After the 1974 Turkish invasion, Tsakkistra received a temporary number of Greek Cypriot displaced, thus in 1976 the population of the village was increased to 342 inhabitants, but fell to 156 in 1982.

The crops of Tsakkistra and the occupations of the inhabitants:
Throughout the administrative area of ​​the village, arable land is only 2% and is limited to the valley of Kampos. In these areas you will see many varieties of vines, various types of fruit trees such as cherry trees, apple trees, pears, peaches and plums. Additionally, there is a rich natural vegetation of pines, oaks, spruces, thyme, shrubs and many kinds of trees and bushes.

The inhabitants of Tsakkistra are not so engaged in agriculture. Many are engaged in processing the wood of the surrounding forest area. Livestock farming is virtually non-existent and it is limited to rearing goats and poultry. 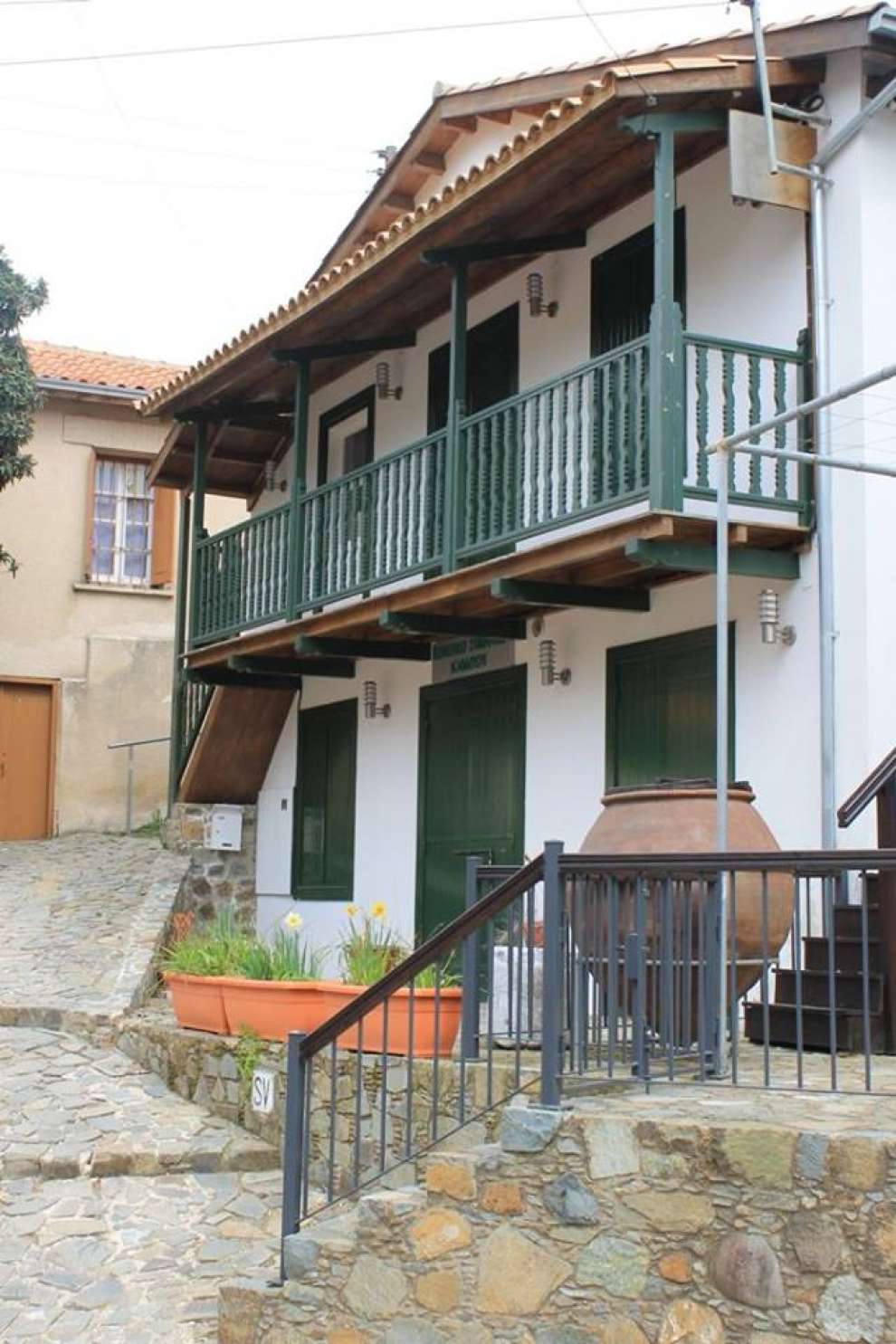 The churches of the village:
The church of the village is dedicated to Agios Nikolaos, where a fresco of the Virgin Mary is preserved in the sanctuary, while many of the old icons are saved in the iconostasis of the church, many of which arrived there from the ruined chapels of the area. 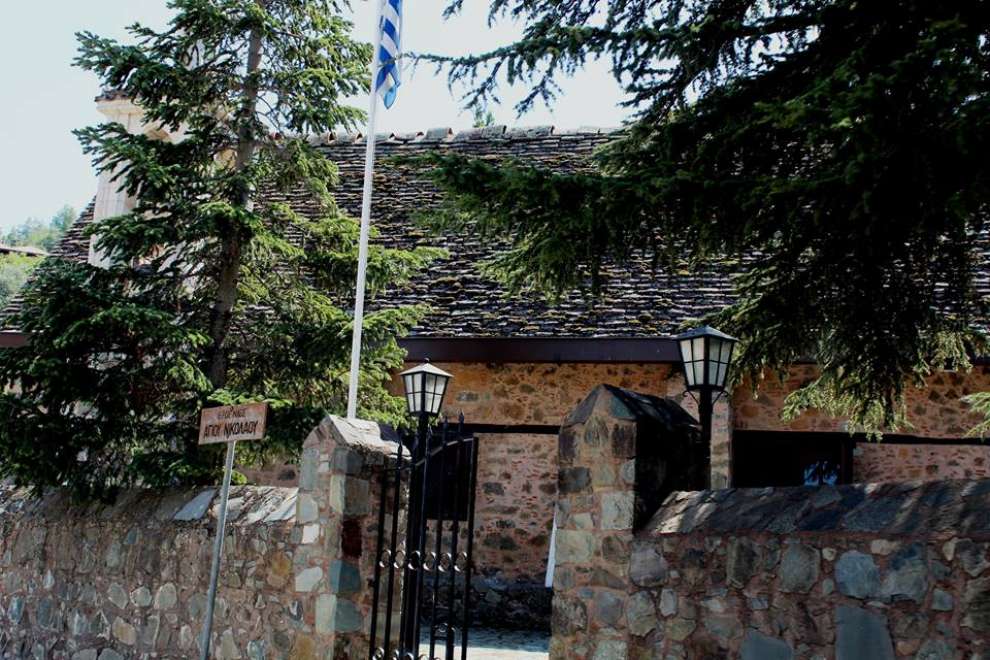 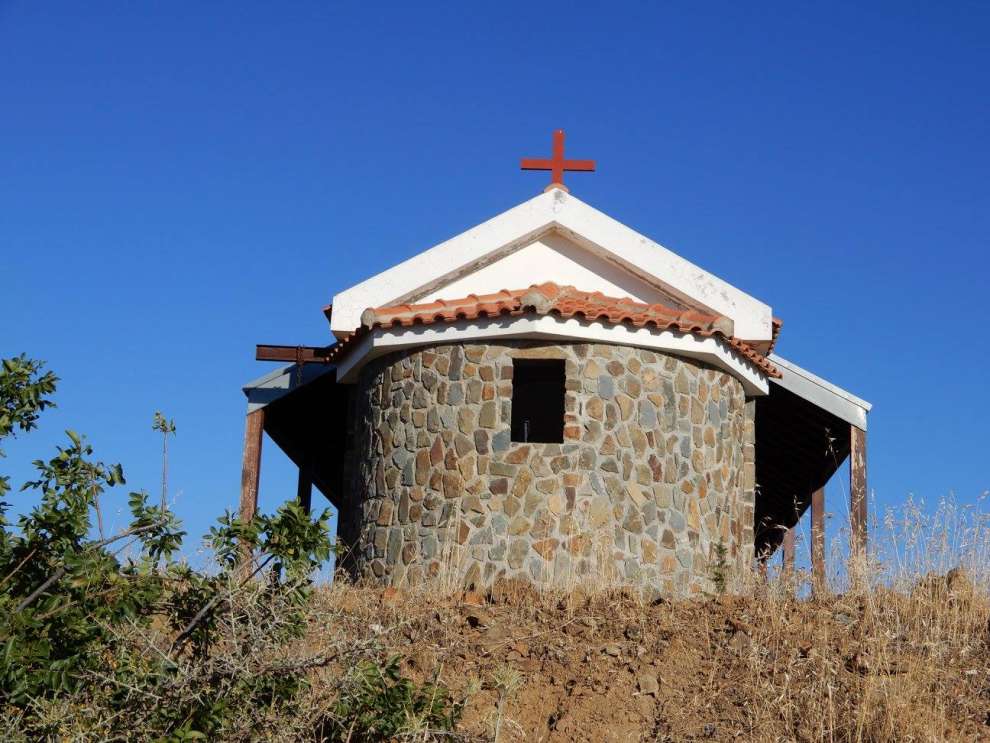 It is worth mentioning that the Kykkos monastery influenced and still affects, both economically and spiritually, the life in the village.

Sights of Tsakkistra:
Tsakkistra is characterised by rich flora and fauna. It has 180 species of flora, while the fauna is about 85 species. It is remarkable that when you visit Tsakkistra, there is a high chance of seeing the beautiful Mouflon.

In addition, in Tsakkistra you will find houses with tiled roofs and blooming gardens. 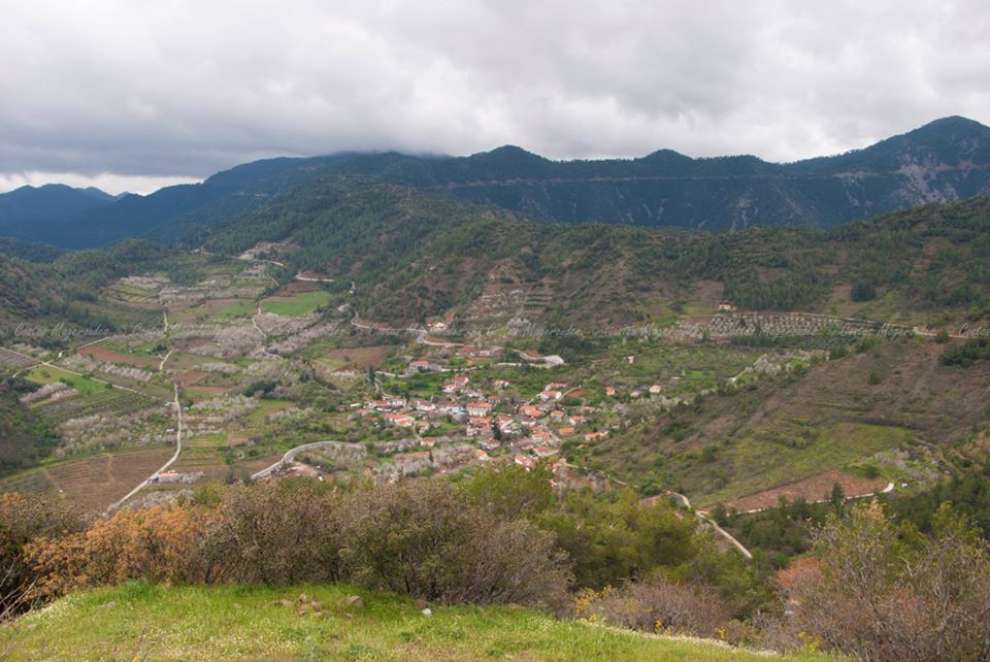 It is also worthwhile to walk around the Nature Path "Pantheas" and visit the village dam. 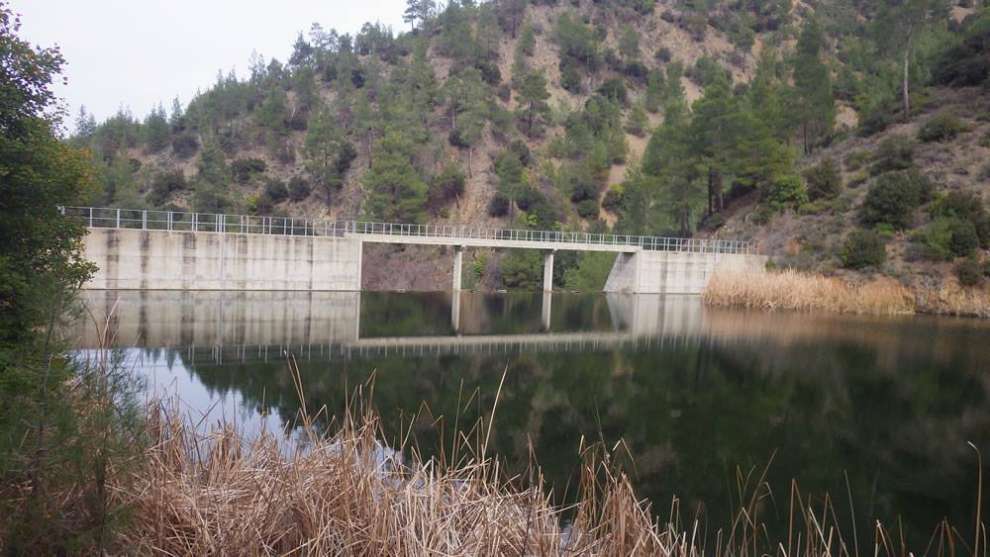