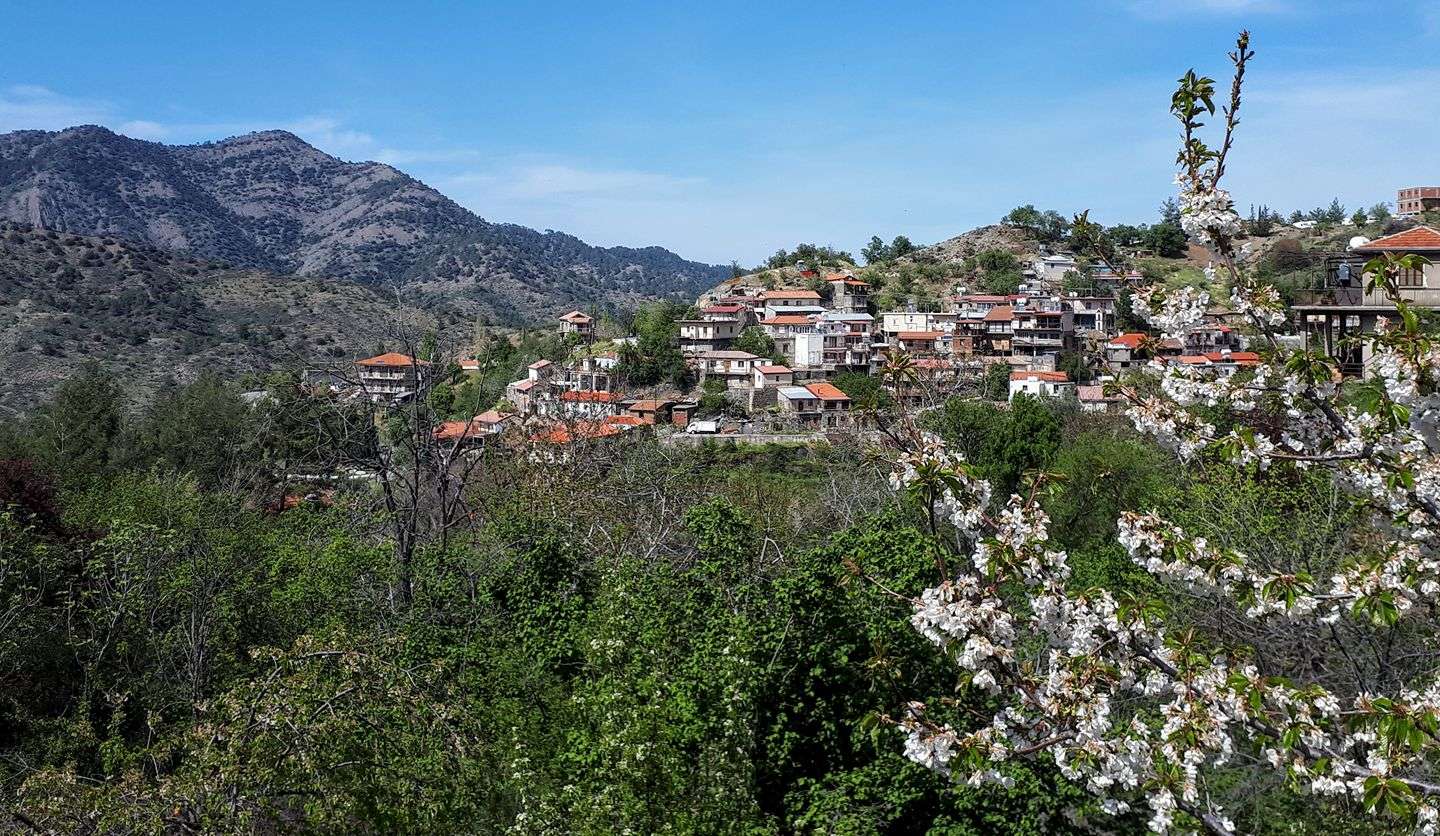 Rich in nature and rich in culture

Platanistasa, is a pure Greek village in the district of Nicosia, built in the area of Pitsilia, on the north side of Troodos. It is approximately 58 km from Nicosia. 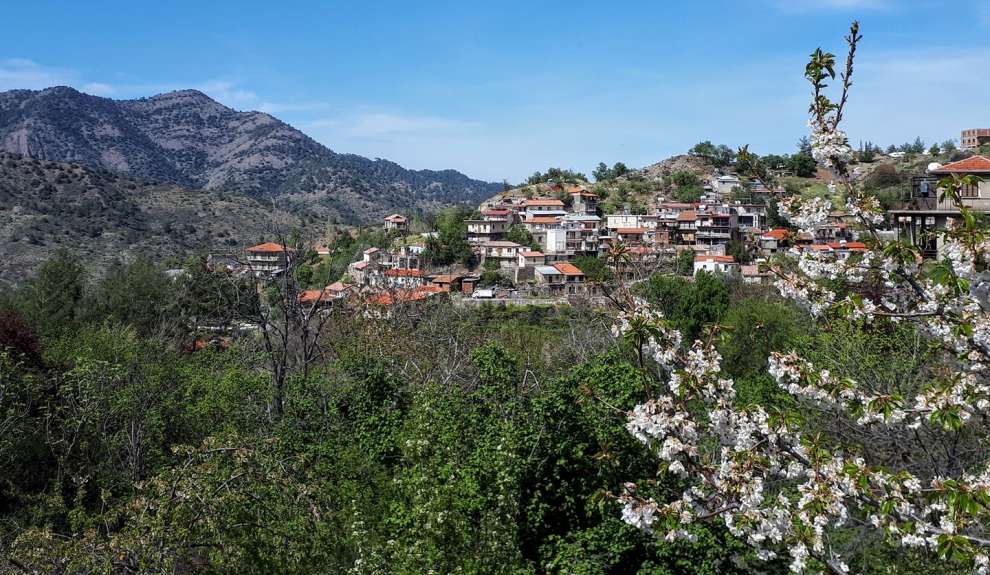 Platanistasa is built at an average altitude of 940 meters. The village passes through the Peristeronas River of Serrachis and includes deep narrow valleys and steep mountain peaks. 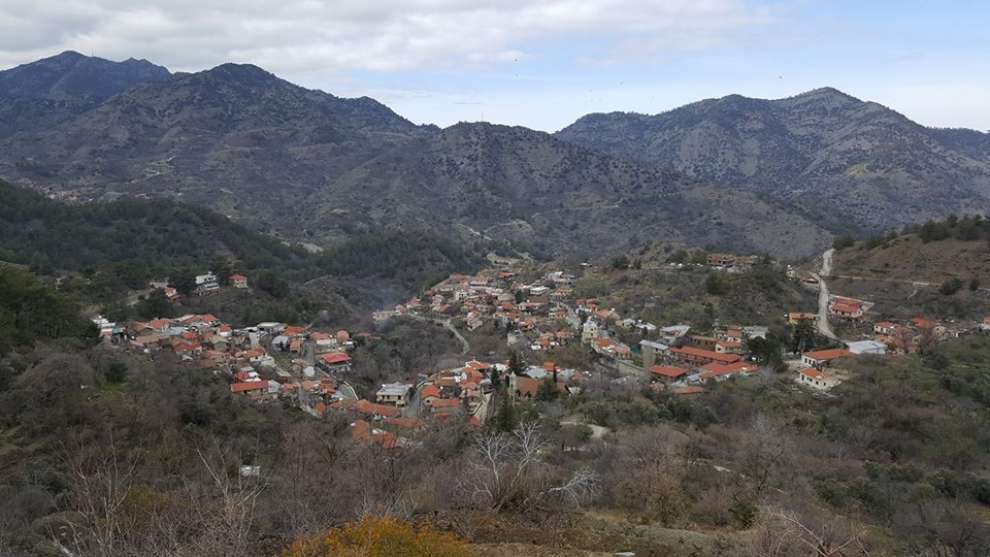 A verdant oasis, a sample of the ancient Greek civilisation and the beauty of nature. According to the census of 2001, Platanistasa had 172 inhabitants. 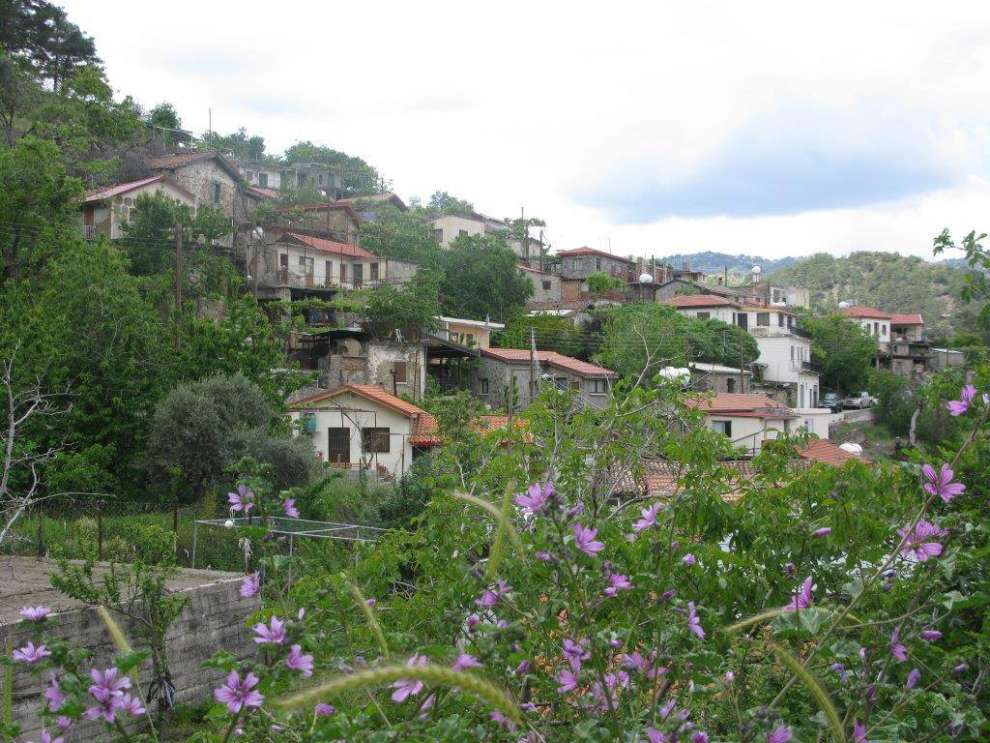 Frankish place names, such as "Louvaras" (water site), "Vikla" (Observatory), "Rousse Branch" (by Franconian noble Bernard De Riosser, famous Admiral on the reign of Charlotte, named in the Cypriot "De Rousse" and "King", in the middle of the village, prove the life of the village during the Frankish dynasty on our island.

According to the medieval chronologist Georgios Voustronios, the village of Platanistasa was conceded, along with other villages, in January 1474 to George Kontarini, Count of Giafa, a relative of the Queen of Cyprus, Catherine Cornaro.

On old maps the village of Platanistasa is found marked as "Platanista" or "Piatanista". 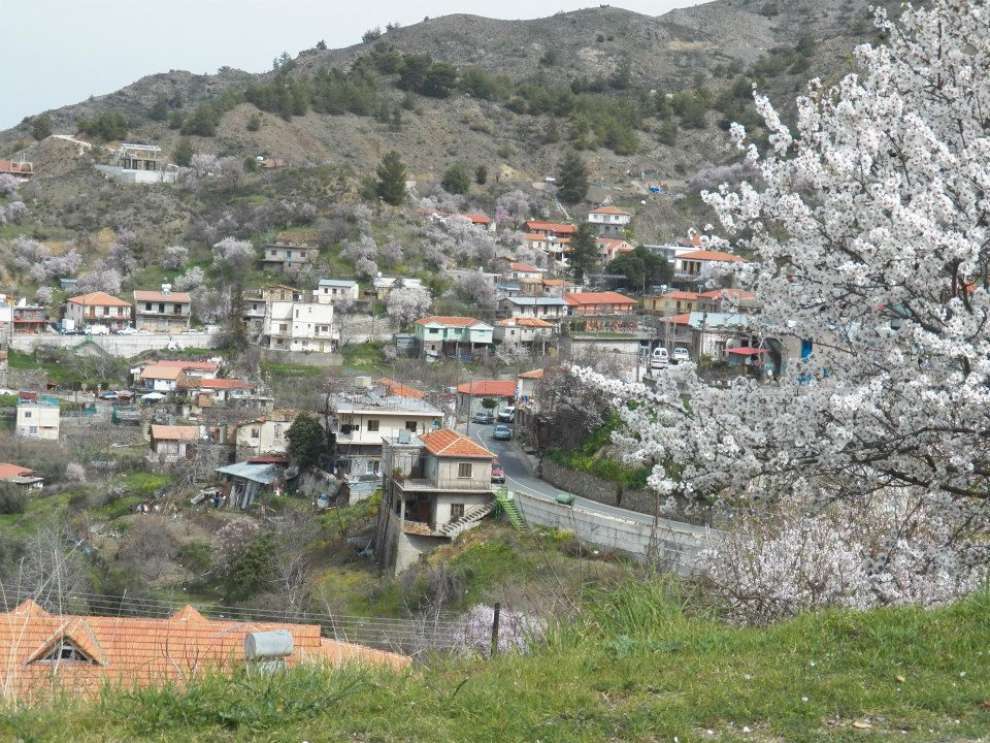 The name of Platanistasa:
According to folk tradition, there are three versions of how Platanistasa got its name. The first version states that its name came from the "Platanus" tree that thrives in the area. A second version states that the name of the village came from the existence of a Frankish palace of the royal family in the centre of the community, provided that "Palatistasa" meaning the area where the palace is located and, with the corruption of the word they turned it to Platanistasa. Finally, a third version points out that its name is derived from a kind of petalloid metal that was placed in the past under or behind their nails by the inhabitant of Pitsilia named after "platana". 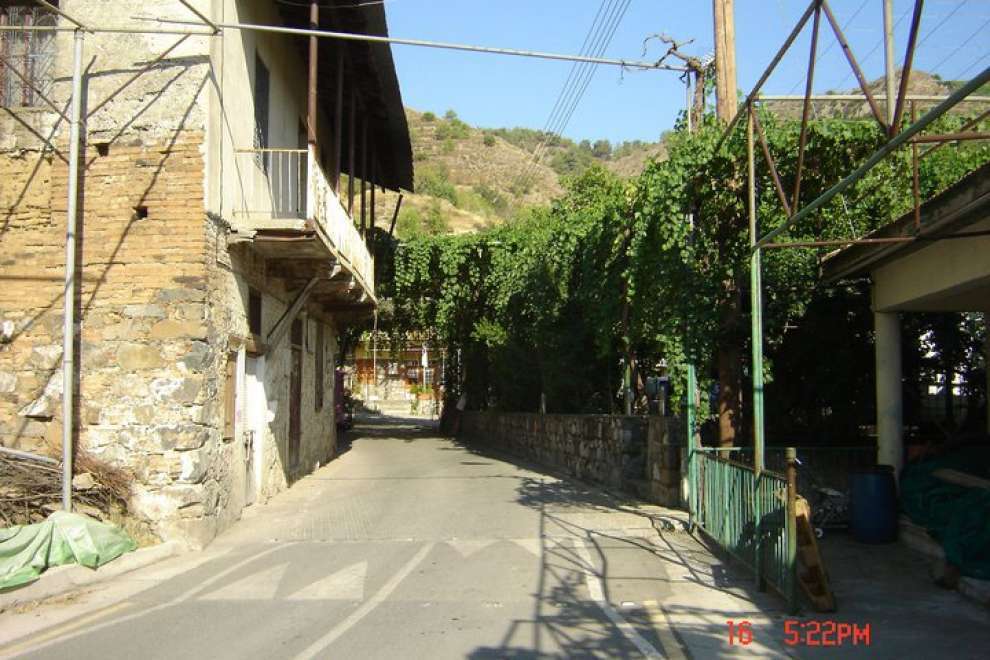 Churches and sights of Platanistasa:
In Platanistasa village you will find several churches and valued attractions. In the centre of the village, there is the large church of the community, dedicated to the Archangel Michael, a 19th century building, in the place where another smaller one was demolished in the 15th century. In the yard of the church, there was the village cemetery until 1941. 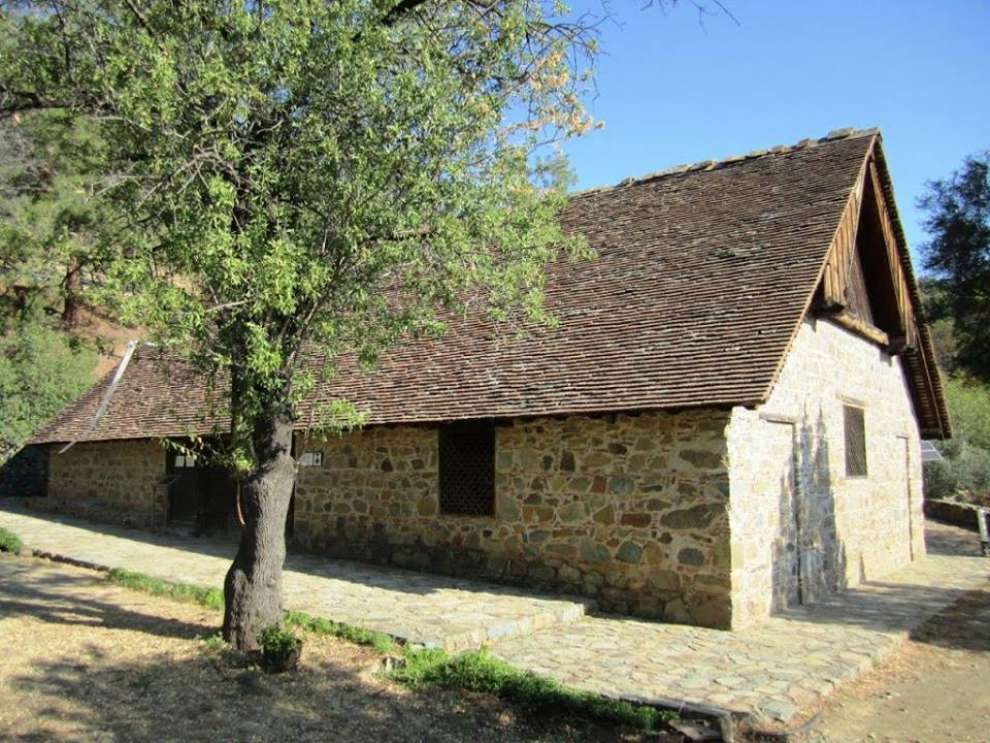 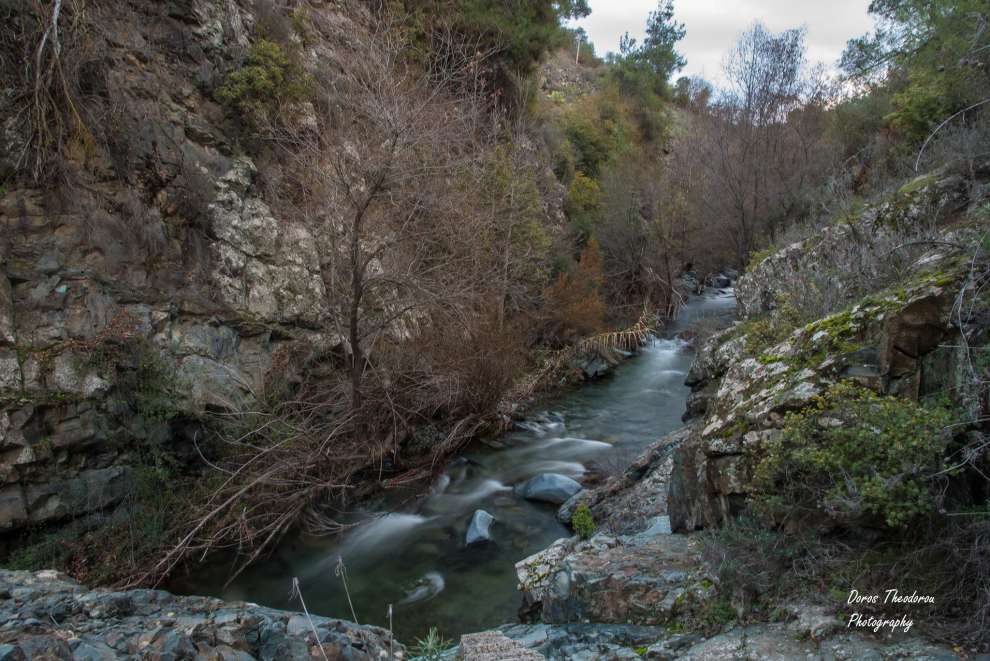 The temple of the Holy Cross of Agiasmati is built in the Troodos Mountains, about six kilometres northwest of Platanistasa village. It is a temple that follows the one-aisled wood-framed "Franco-Byzantine" temple, with a sloping roof and surrounded by a closed gallery. 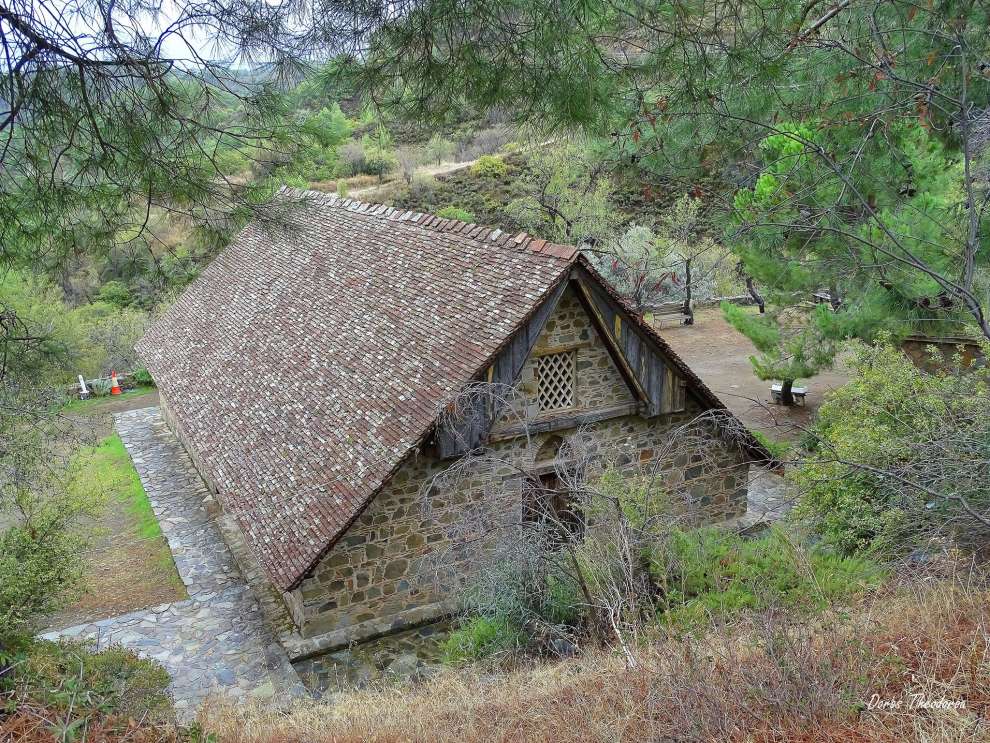 In Platanistasa there is also the Monument to the Heroes of World War II, a Folk Art Museum, which has been housed in the olive press since 2000. The museum includes objects from the olive press area as well as everyday items such as cookware, towels and agricultural tools. 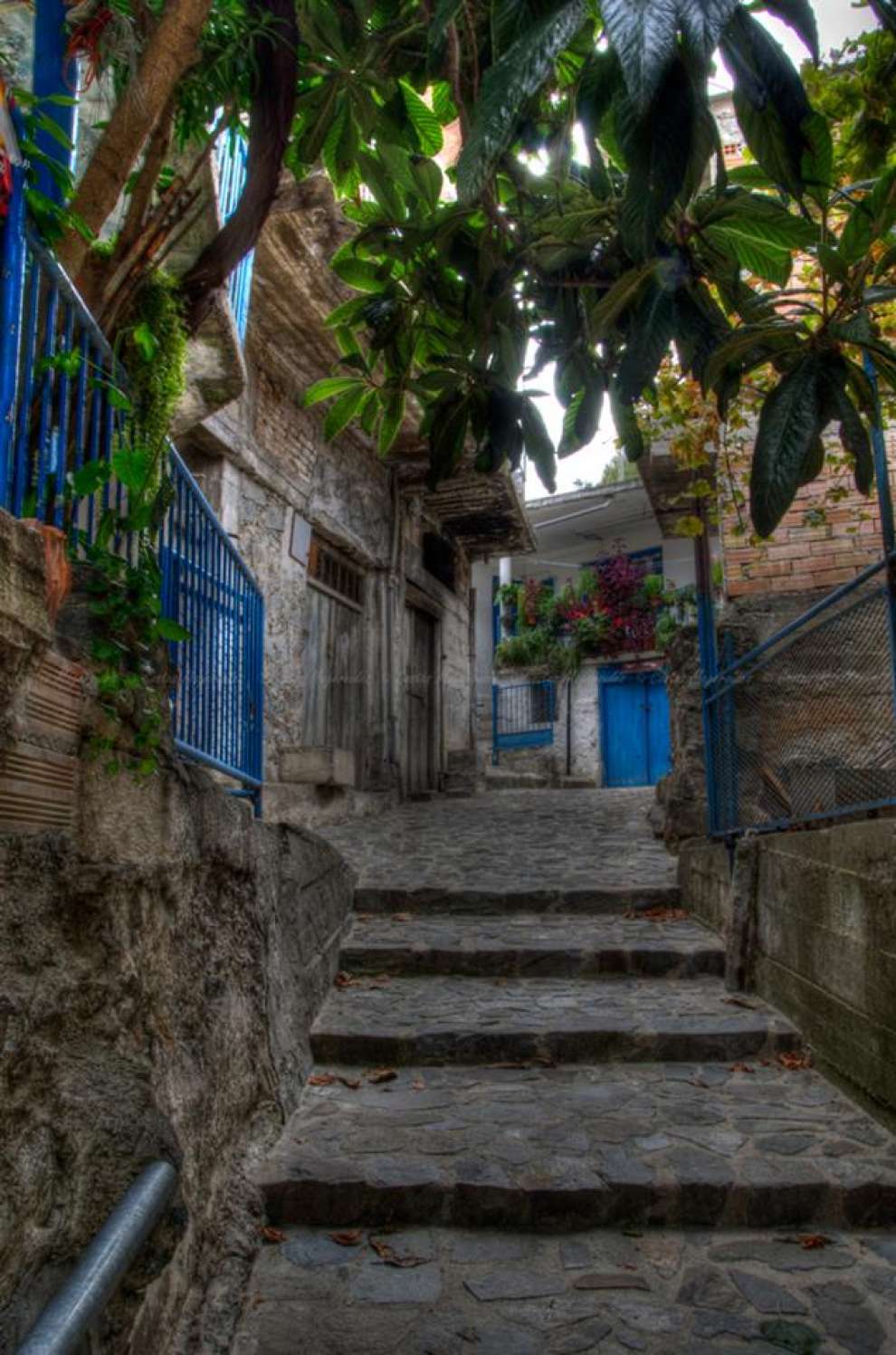 At the People's Tradition Monument there was a traditional olive press, to the north of the village there is a watermill, which for many years served the needs of the residents of the surrounding area. This Watermill is an excellent sample of watermills, of rare beauty. It is located almost a meter above the river bed, on its southern side, across from a green of hazelnut and walnut trees, beautiful scenery. 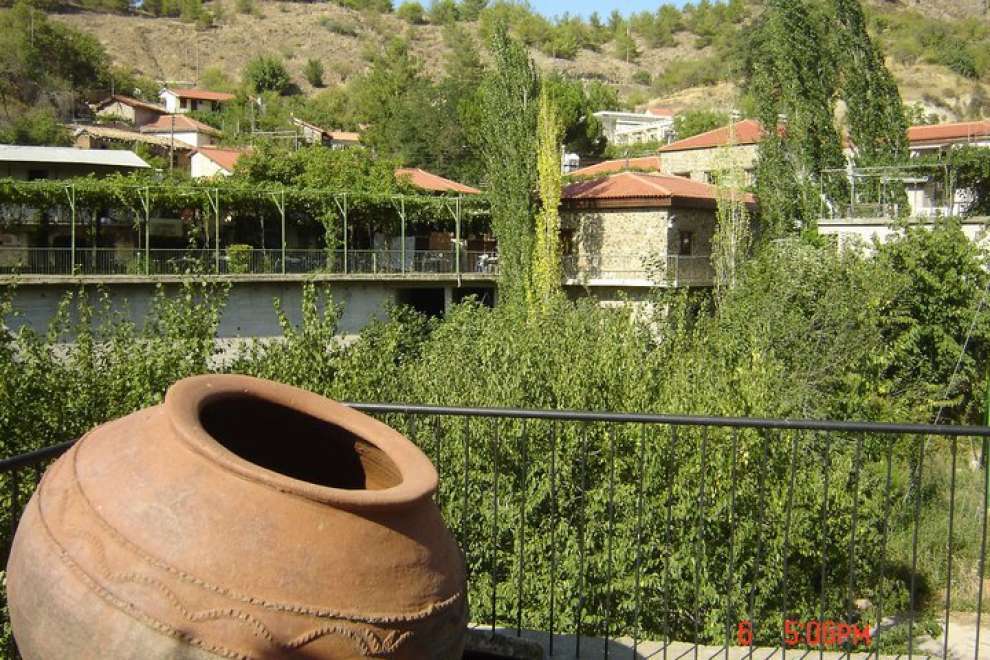