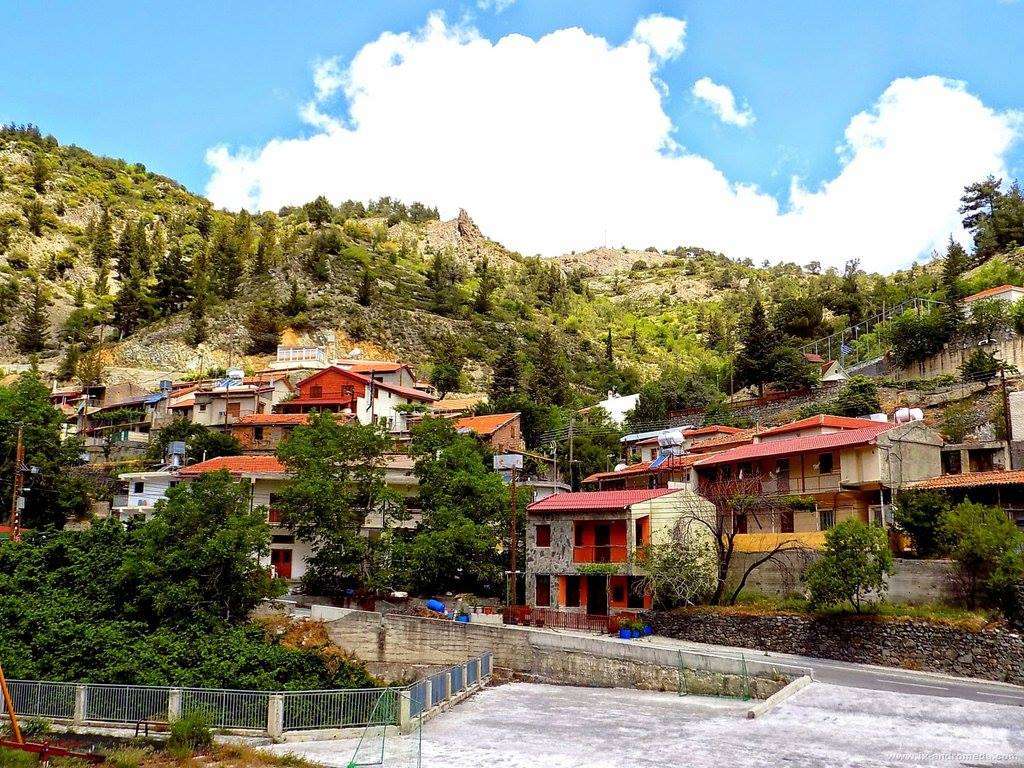 Saranti is a mountainous village in Nicosia. It is built north of Madari, in the geographical region of Pitsilia. Built at an altitude of about 1060 meters.

The village of Saranti is characterised by steep hillsides, valleys of wild natural vegetation and hazelnut trees. It is a very picturesque village with stone houses found in the pine trees of the Adelphi Forest. 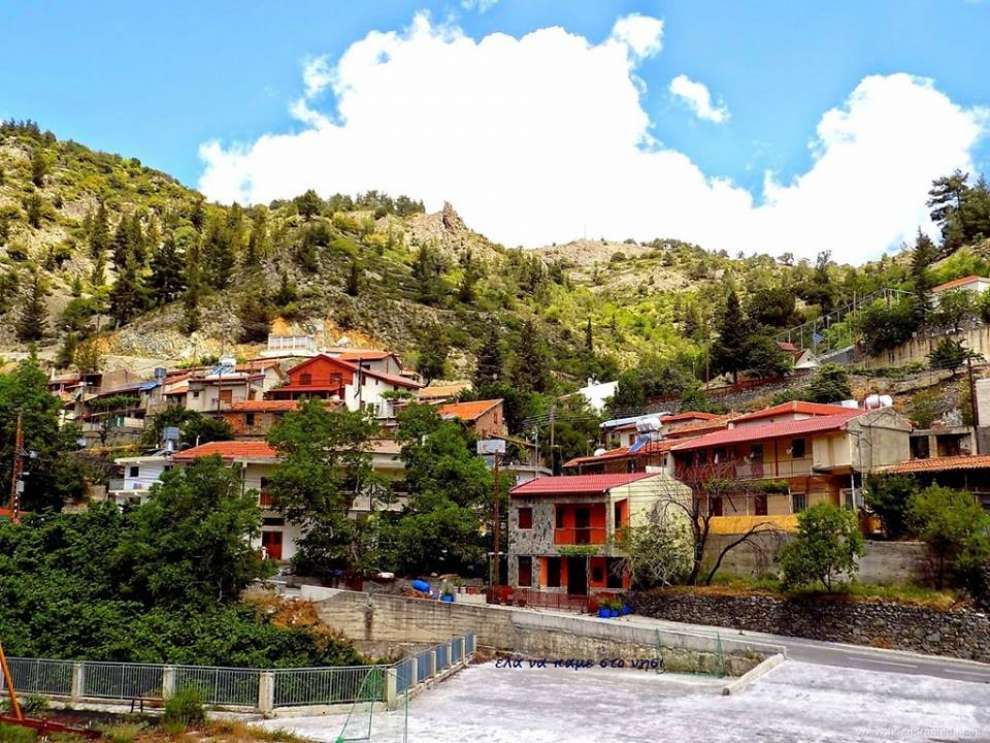 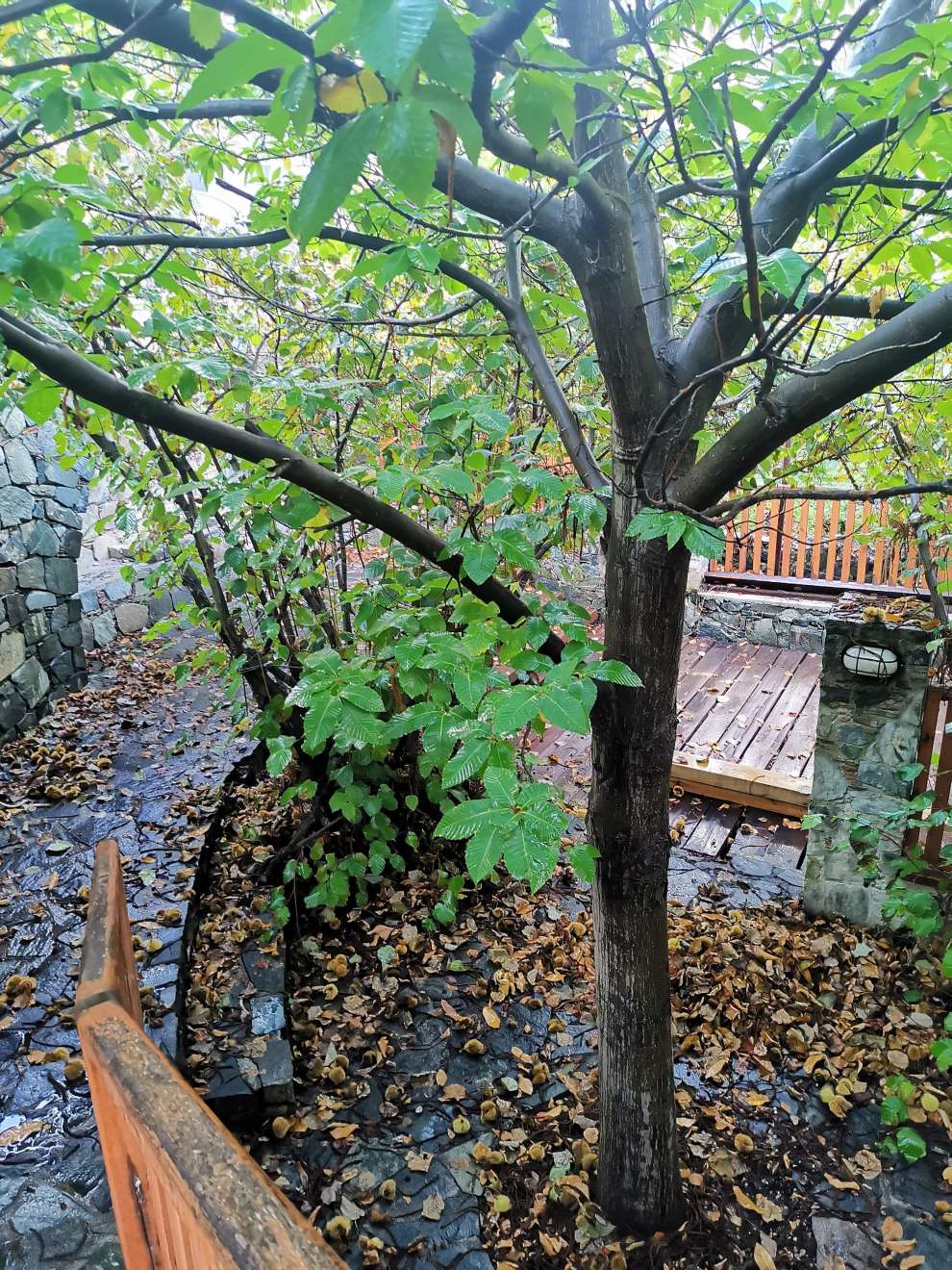 The Church of the Village:
Walking through the narrow streets of the village, you will find beautiful stone-built houses with traditional architecture, as well as the village church dedicated to St. Constantine and Helen, a 16th-century building built of stone in the area. 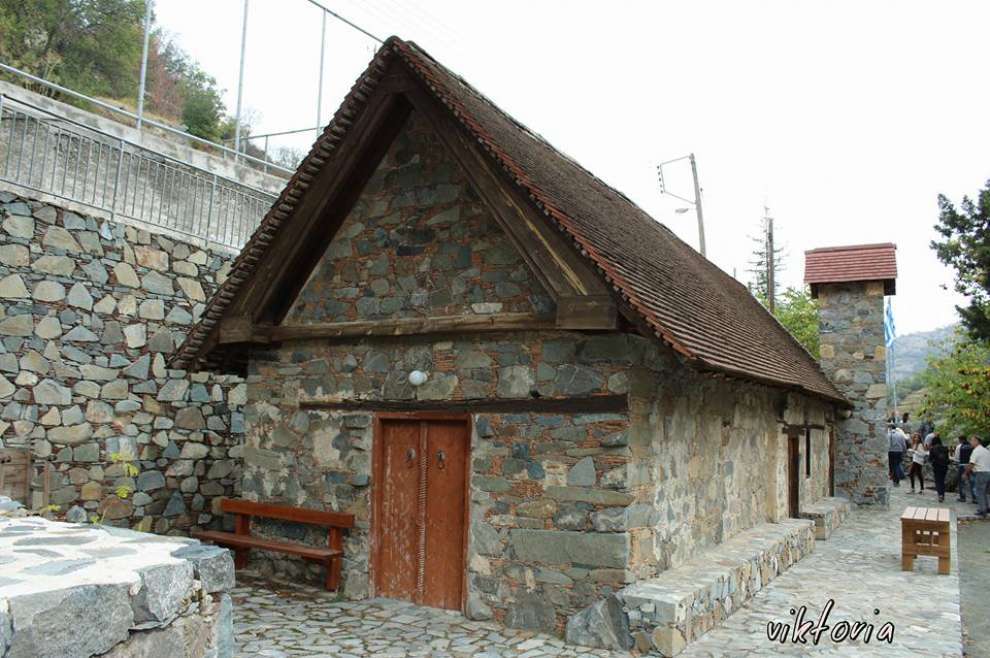 Population of the village:
Since 1960, Saranti numbered 134 inhabitants, while its population is showing significant fluctuations. After 1974, when the Turks occupied the northern part of Cyprus with the Turkish invasion, Saranti was a temporary refugee location in the occupied zone. Today (2018) his population has fallen to about 1/3 of the 1960 census. According to the 2001 census, Saranti has 57 inhabitants. It is obvious that Saranti suffered the blow of urbanism and emigration. 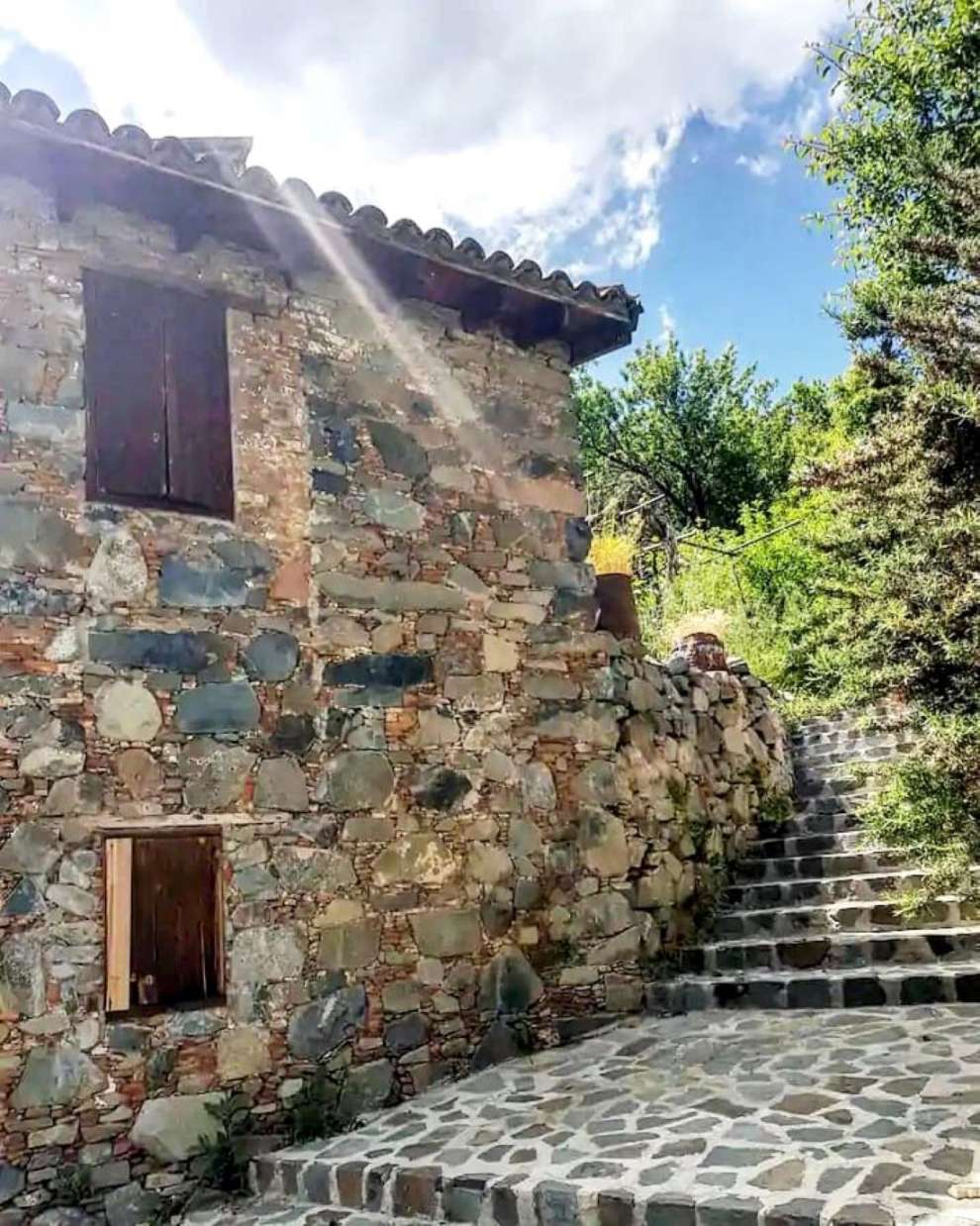 The crops in Saranti:
Saranti is a village with a mountainous and rough relief that does not favour the cultivation of land. In the village you will see hazelnut trees with a few vines and other tree crops and a few chestnut trees. 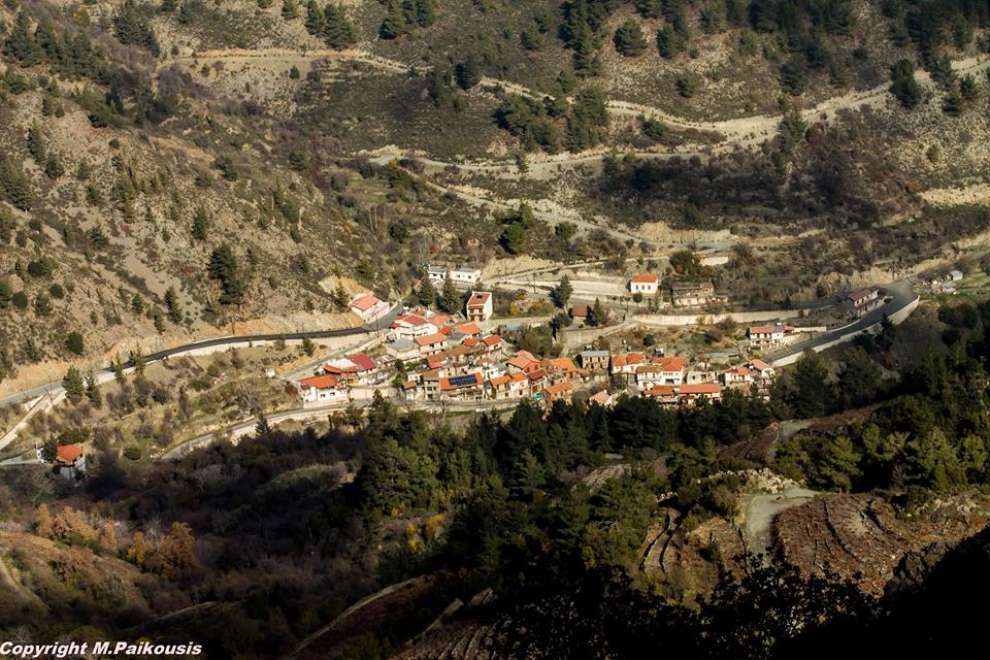 Saranti Village is also 15 minutes from Xyliatos Damn and next to UNESCO HERITAGE Church of Panayia tou Araka. 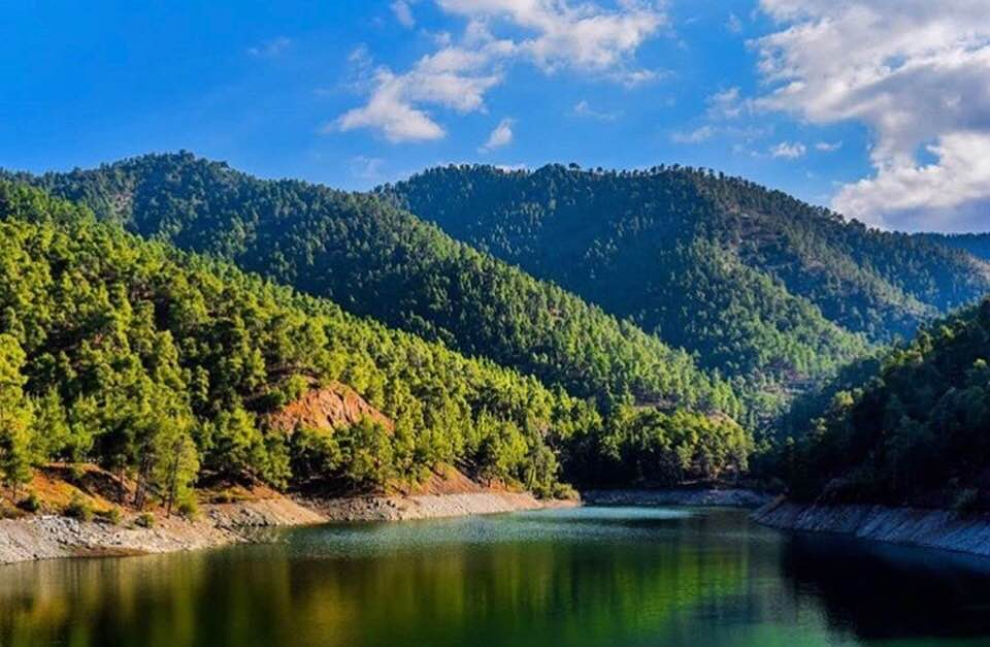 At the village you will also find many hiking paths and nature trails, such as the DOKSASI O THEOS (meaning Thank God), SELADI KARAMANLI, TESIA TIS MADARIS (MADARi CIRCULAR PATH) and more. 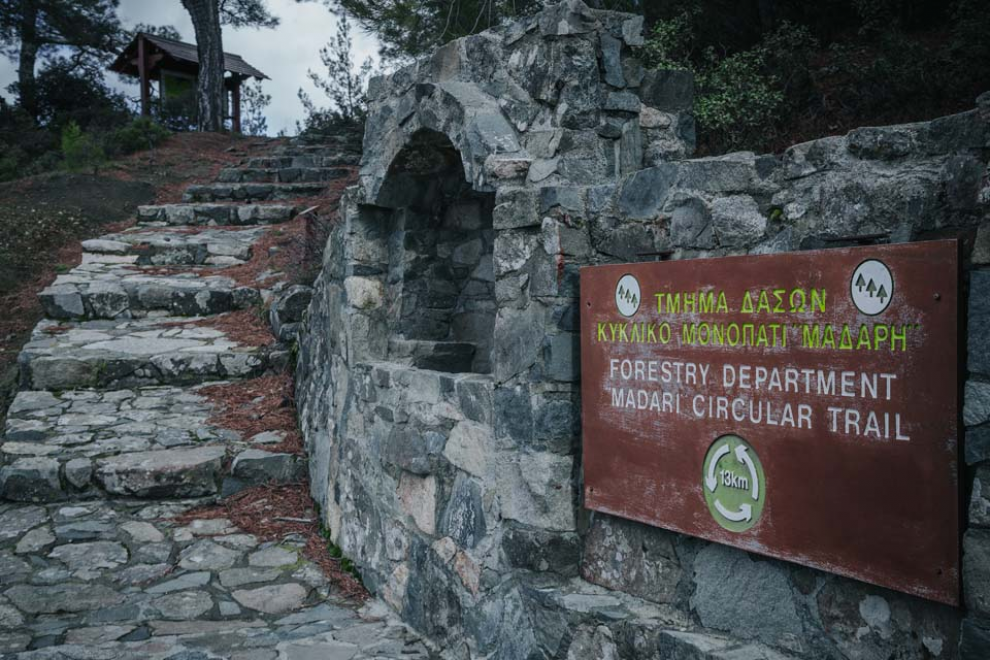 Saranti Village has 2 traditional  restaurants with amazing food and views. Both restaurants have natural springs below them. The Vrisi tis Fintoukia spring and the Pigi tou Pirgou spring. 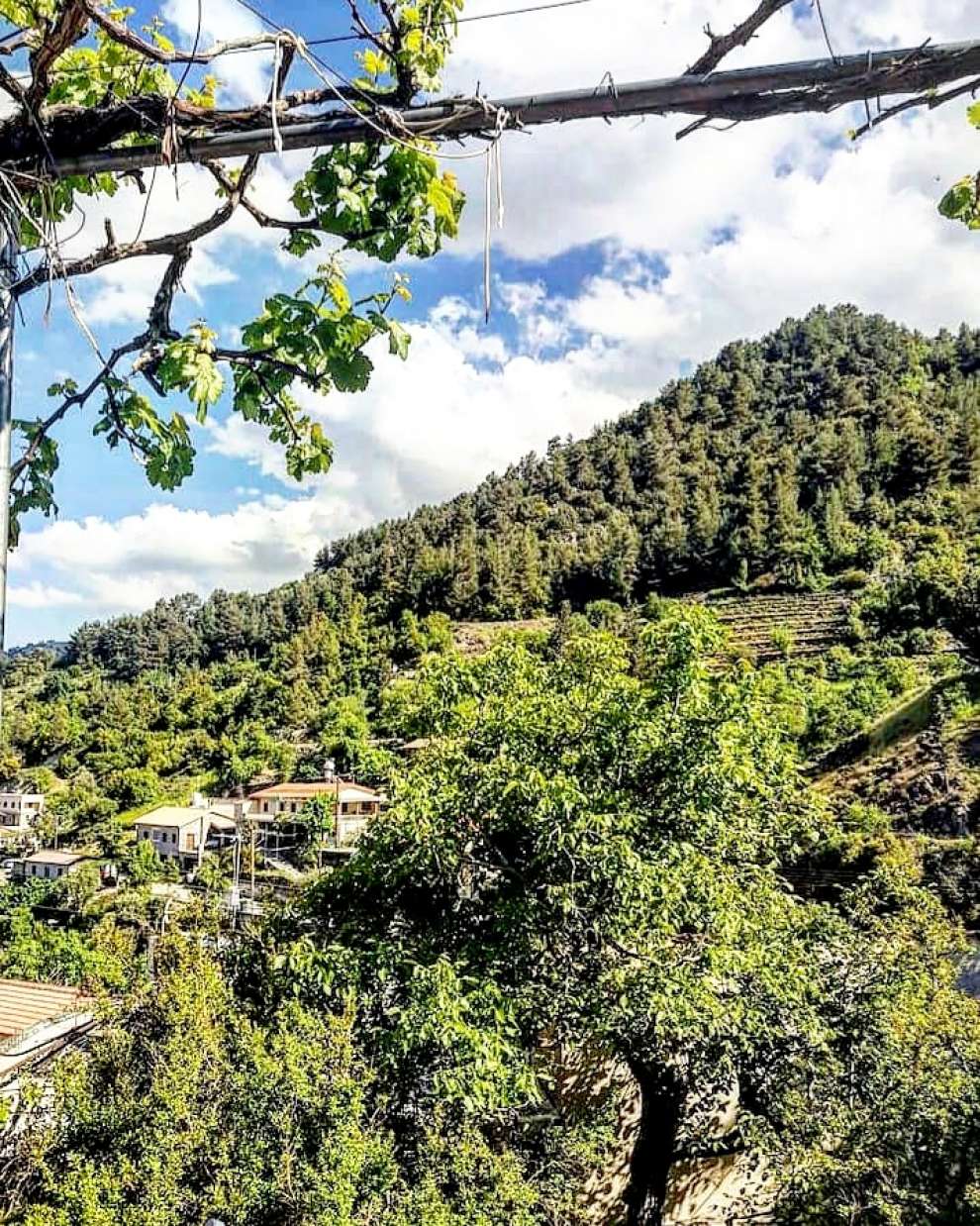