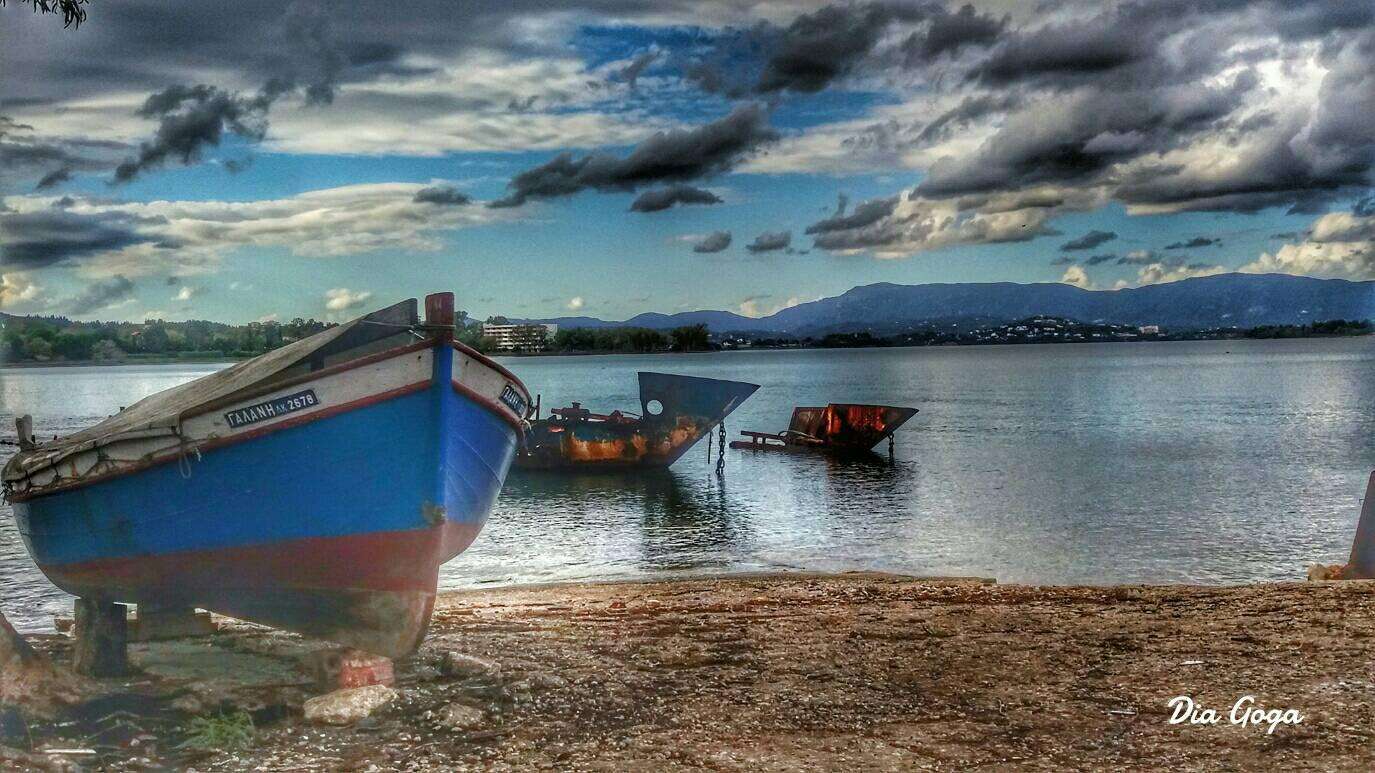 Mountains, rivers, lakes, a nature trail ... all found in Avdellero!

The village of Avdellero, is located in the northwest of Larnaka, about eight kilometres from the city. Avdellero is built between the towns of Aradippou and Athienou, of which there are five and four kilometres respectively. 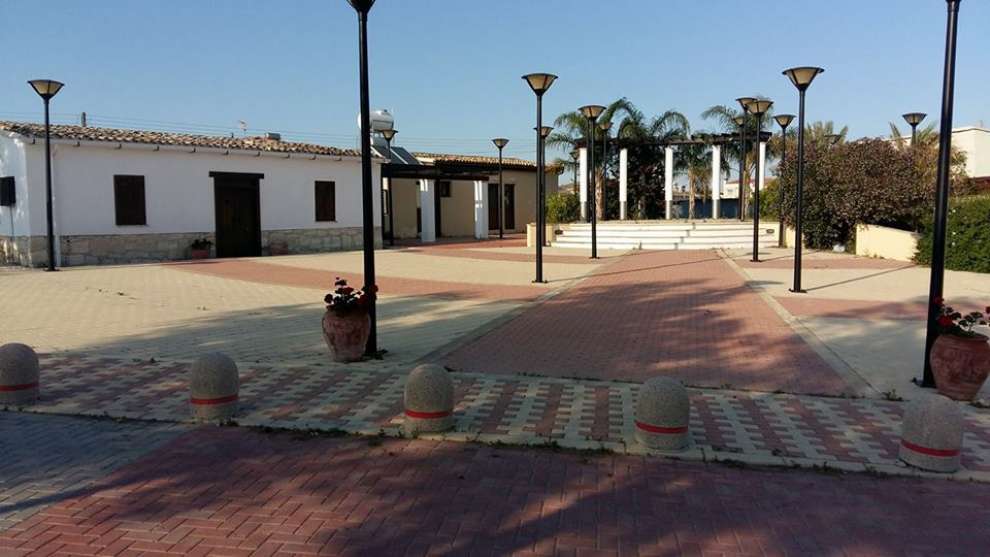 Historical data:
According to historical and state statistics, Avdellero was always inhabited by Greeks. According to the census of 1881, the inhabitants of the village were 47. Thus, the small number of inhabitants leads to the conclusion that Avdellero is a creation of at least the middle period of the Ottoman domination (1670 - 1770). Since it is not mentioned in sources and does not appear in mediaeval charts, it is possible that there was a large village abandoned by its inhabitants and a small number remained there.

It is also speculated that Avdellero began to be built with fewer than 47 inhabitants, from shepherds in particular, who built their homes and pens in the area. It is worth noting that both the northwest and the southwest of the settlement, there were two purely Turkish Cypriot villages, which in our days have been abandoned and deserted.

It would be a fallacy not to mention that, although small, the Avdellero community has had many struggles. Many of the villagers took part in the Balkan Wars (1912 - 13), the Second World War (1940) and the Liberation Games of 1955-59. 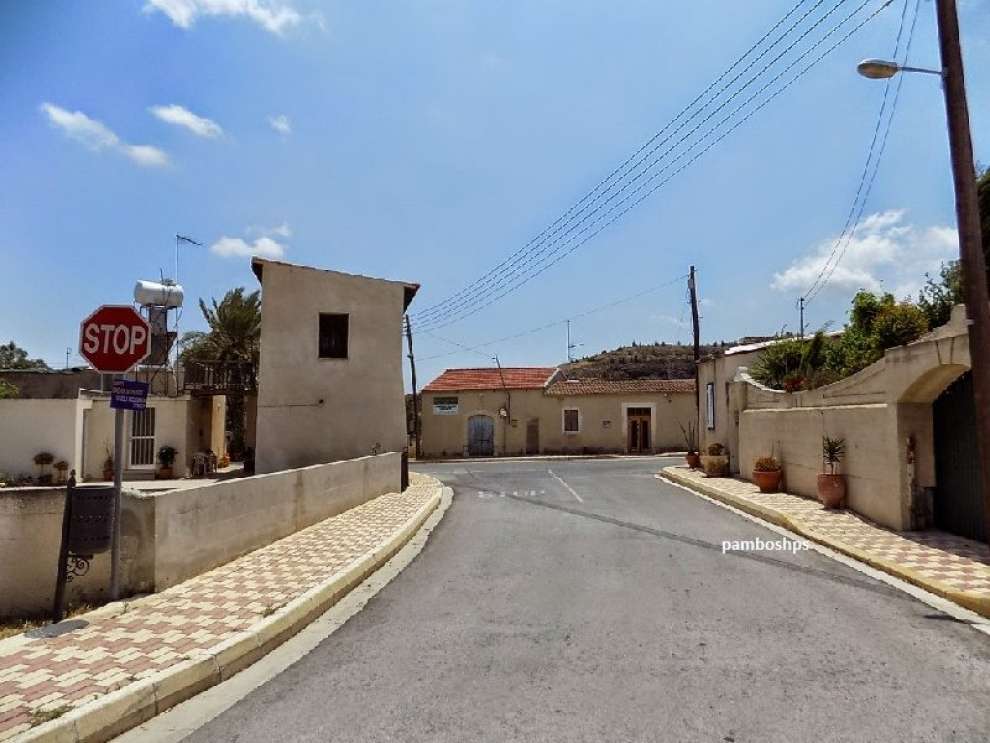 Sights and Churches:
Taking a stroll in Avdellero, you will find stunning natural beauty, monuments and religious sites.

The village is dominated by the Holy Monastery of the Transfiguration of the Saviour, the chapel of Agia Marina, the chapel of the Archangel Michael, the chapel of St. John the Baptist, the holy spring at the Panagia Chapel, as well as the Byzantine temple, the parish church of the Virgin Mary of Aimatousa, in the centre of the village. 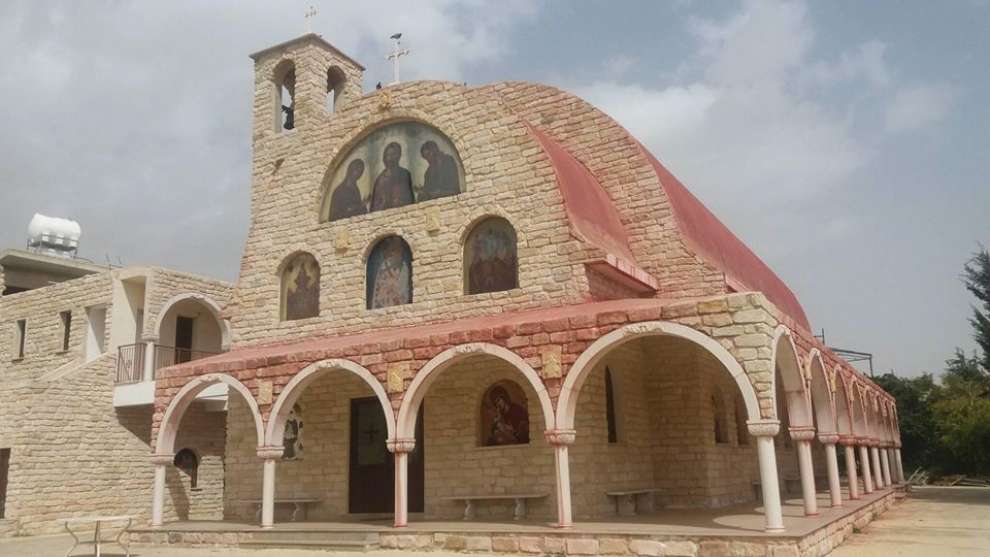 In addition, the visitor can visit two beautiful community parks in Avdellero. One is located at Avdellero Square opposite the offices of the Community Council and the other one is for children, located between the parish church of Panagia Aimatousa and the cemetery.

Next to the church of Panagia Aimatousa, there are newly built buildings that house the Community Council Offices, the Community Library, a cafe and a hall used for various community events. The event hall, before being renovated, was used as a school until 1971. 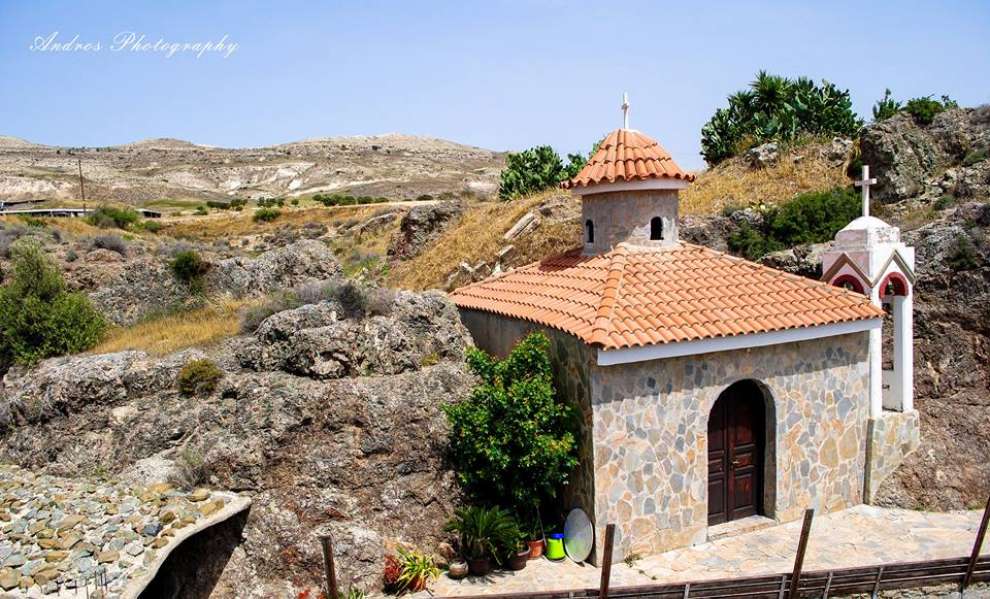 Walking through the streets of Avdellero, you will notice that few are the old buildings that dominate the centre of the village and reveal the popular Cypriot architecture that has prevailed over the past years. These buildings have the characteristics of flats in the lowland areas, especially the Mesaritiko Plain, brick-built, with almost flat, tiled roof, some of them are two-storeyed with an interior courtyard and surrounded by a tall wall.

At Avdellero you will also find a beautiful natural path with lush natural vegetation. Among the vegetation found during the journey are cypresses, pines, acacias, reeds, thyme, honey, etc. This path starts from the area of ​​the British bases of Dhekelia, passes through the mixed (the inhabitants are Greeks and Turks) village Pyla, climbs up to the "Aspromoutti" forest (140 metres altitude), continues towards the Holy Monastery of Saint George of Mavrovouni, then to the village of Troulloi and ends at Avdellero. 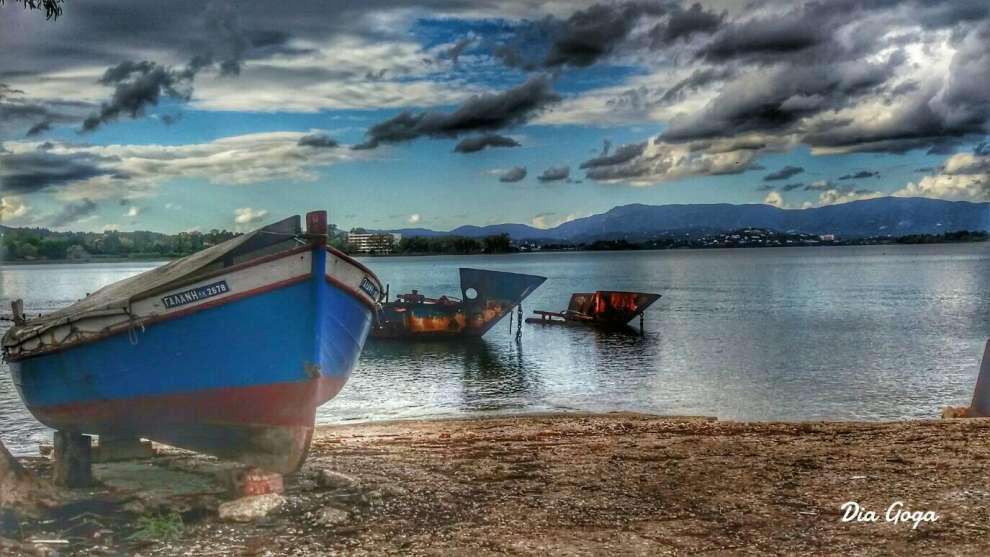 Impressions also arise, the rivers and lakes flowing in the village. More specifically, the "Kakkaris river" originates from the north, crossing the rocky part of it. Also, the "Lake of the Elias River" that flows from the southwest side of the settlement and is directed to the eastern side. The "River of Kriavrisis" and the "Teratsias River" that originates from an area in the south of the village and the flow of its waters is directed to the southeastern side. 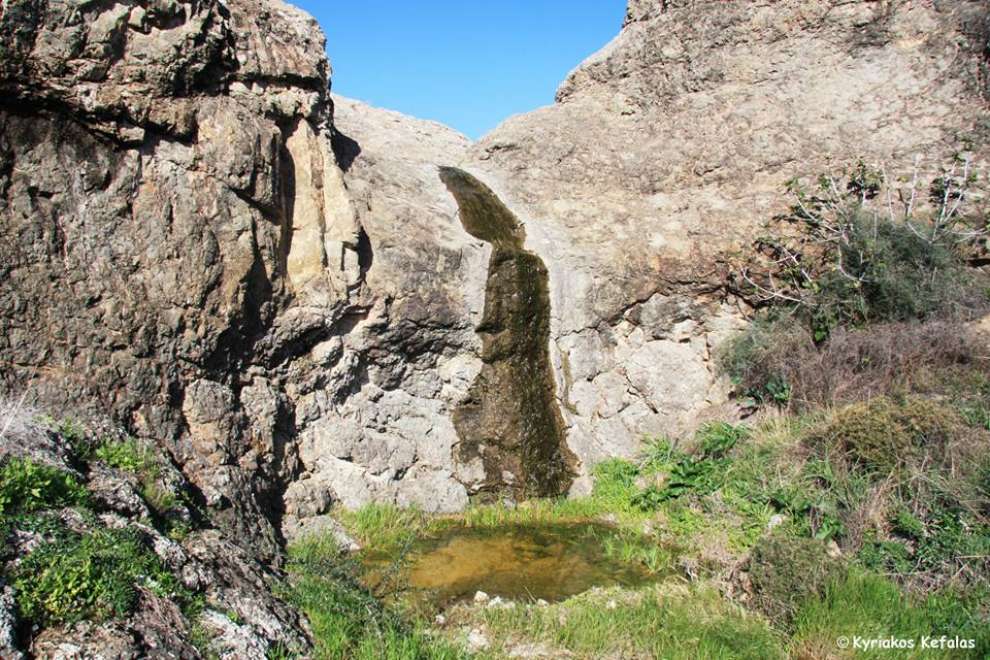 Occupations and products:
The most important occupation of the inhabitants of Avdellero, from the past years to today, is mainly agriculture and livestock farming.

Previously, the inhabitants cultivated grain, cereals, favetta and rovi, with which they fed their animals, as well as various kinds of pulses such as beans, chickpeas, lentils and lettuces. They also cultivated tomatoes, cucumbers, watermelons, melons, etc. People had their own flocks of sheep and goats, which were bled all day out in the plains.

Along with agricultural activities, the women of Avdellero contributed to the family income through the basic livestock products, such as, milk, producing halloumi, Anari cheese, trahana, yoghurt and special cheeses used to date to make Cypriot Flaouna.

Today, apart from agriculture and livestock farming, some inhabitants are engaged in cow farming. In estates outside the village there are sheep and goat farms and one with cows. There are many who work in cities, mainly in nearby Larnaka, as employees, craftsmen, workers, etc.