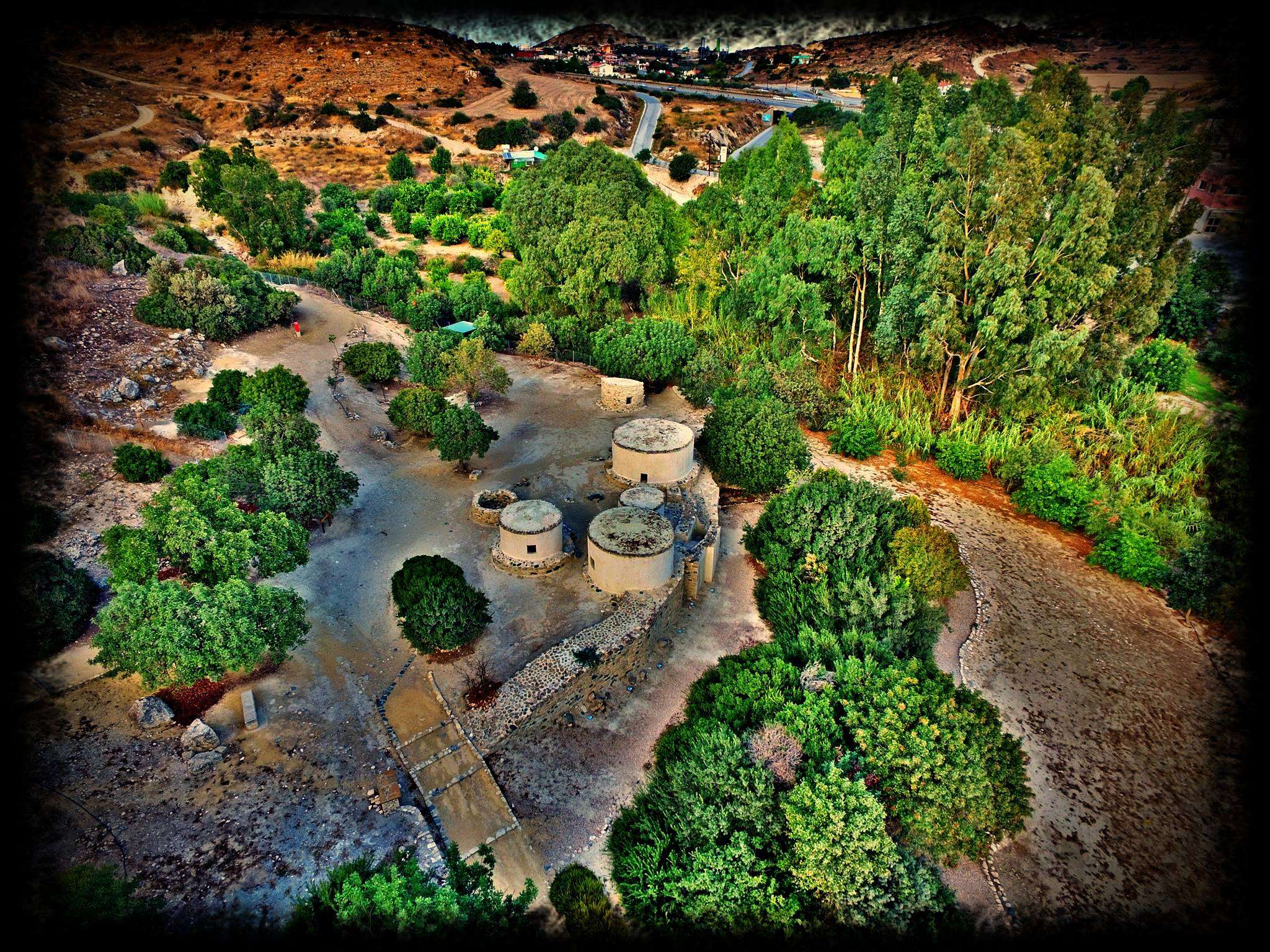 ...with a rich historical background!

Arriving in the village, you will find a cafe and the Neolithic Settlement of Choirokoitia. Going forward and reaching the centre of the village, the visitor has the opportunity to walk through the narrow stone-built alleys of the village and enjoy the fresh air and the beauty of the place. 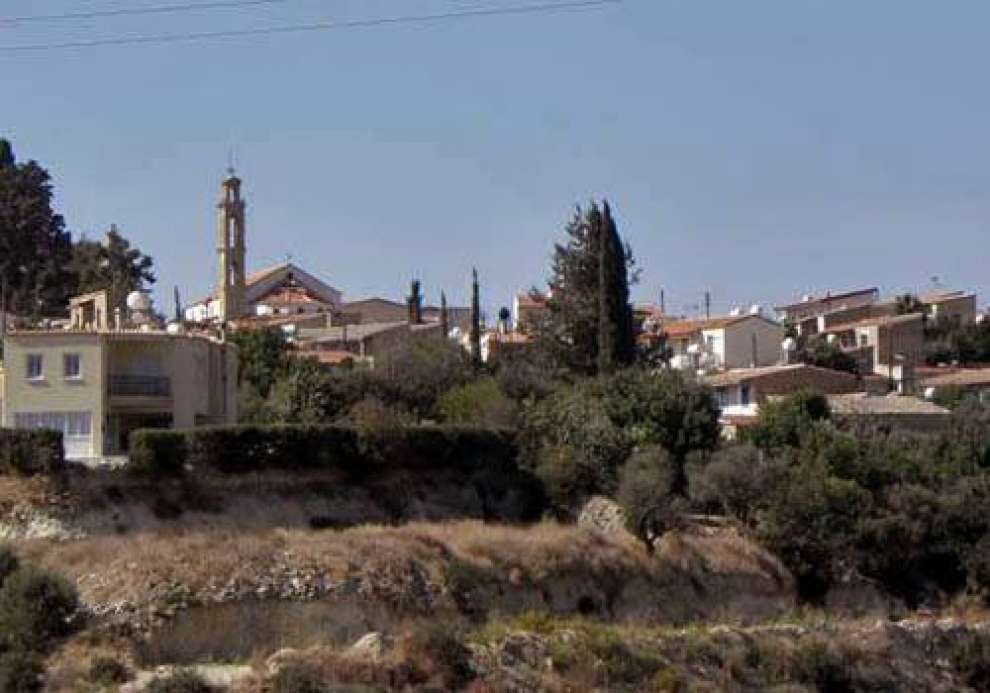 The name of the village:
There are many versions of how Choirokoitia got its name.

Some of these are the following:

According to the Great Cypriot Encyclopaedia, it is stated that the village's name is a composite word which consists of the synthetic "chiros (pig)" and "koiti (bed)" indicating that pigs were raised in the area. 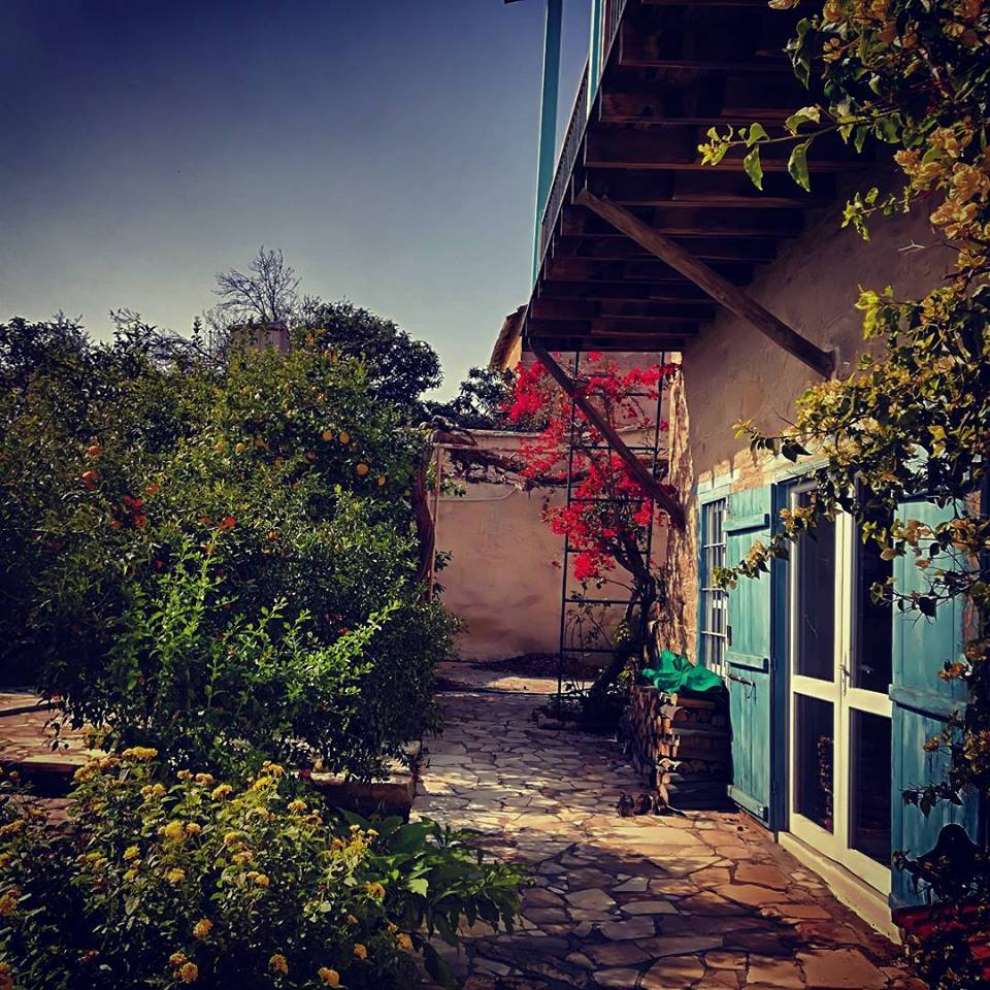 According to folk tradition, the village's name comes from "Haire Kitia", which was addressed by the notorious and mysterious Rheina of Cyprus to a friend of hers from Kition.

However, on old maps the village is marked as Cherochetica and as Chierochitia. 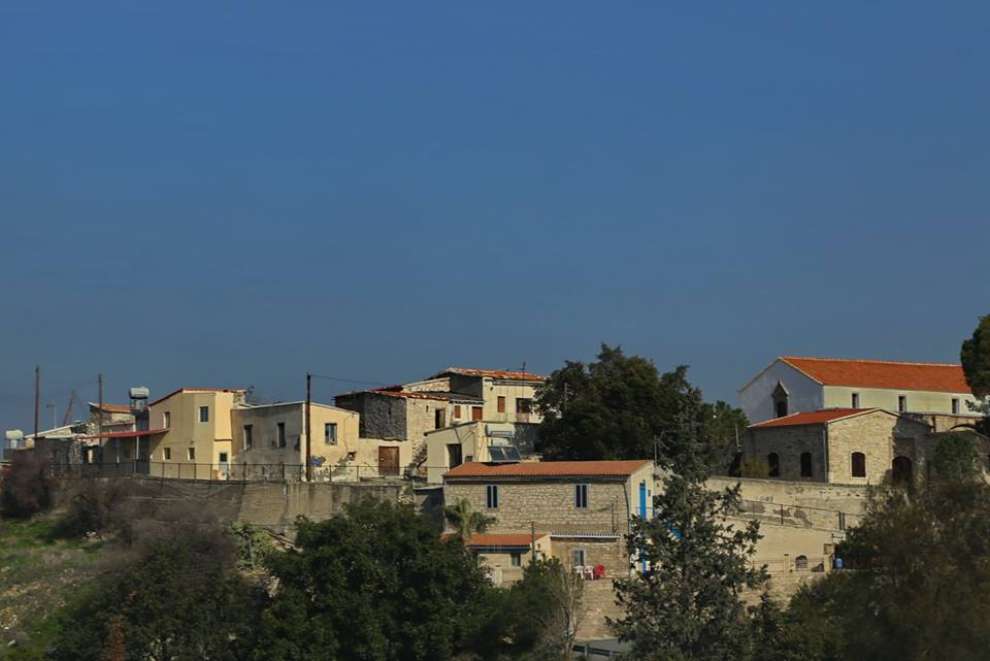 Historical data:
According to the Great Cypriot Encyclopedia, during the period of the Frankish rule, Choirokoitia was assigned to the Order of Knights and then to the Order of the Ioannites, who preserved the area as an important administrative feud.

The Tower, the main building of the village, was destroyed by the Mamelouks in 1426. The Tower later, became known as Seraen. 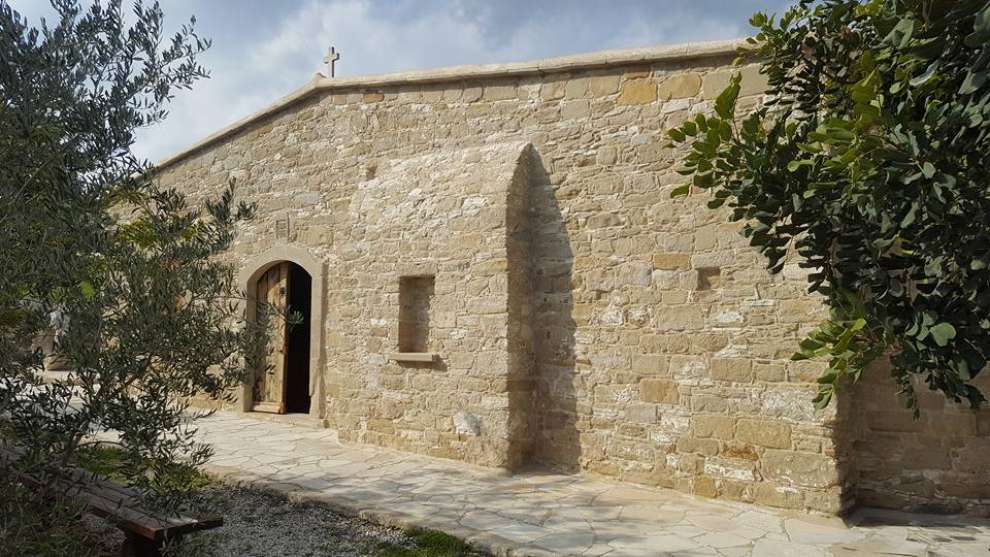 Churches in Choirokoitia:
Taking a walk in the village you will see impressive churches. The church of St. Jacob of Persia, which is located in the square of the early 19th century and the church of Panagia Kambou which is built to the west of the village. 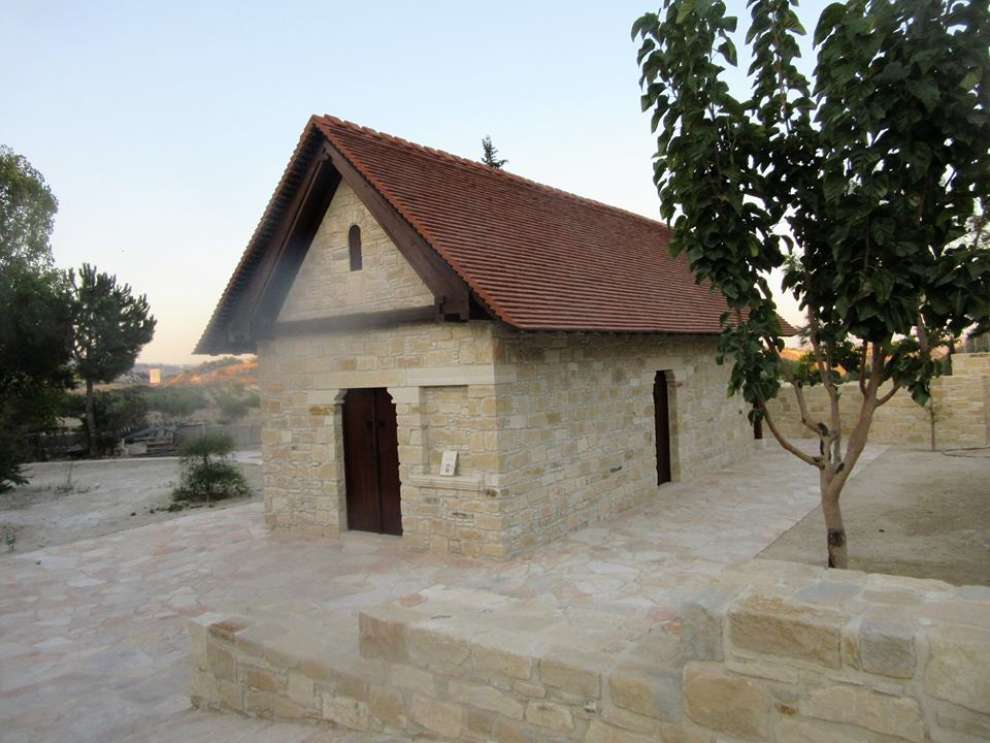 The settlement of Choirokoitia is considered to be one of the most representative of the Neolithic period. With small, circular residences, which were based on stones and clay and on the top. The roofs were made of branches and reeds covered with clay. Initially, archaeologists believed that the roofs were vaulted, because some of the walls seem to have a slight incline inward. Later, with further excavations, the ruins of a collapsed roof were found, which was not domed but flat. 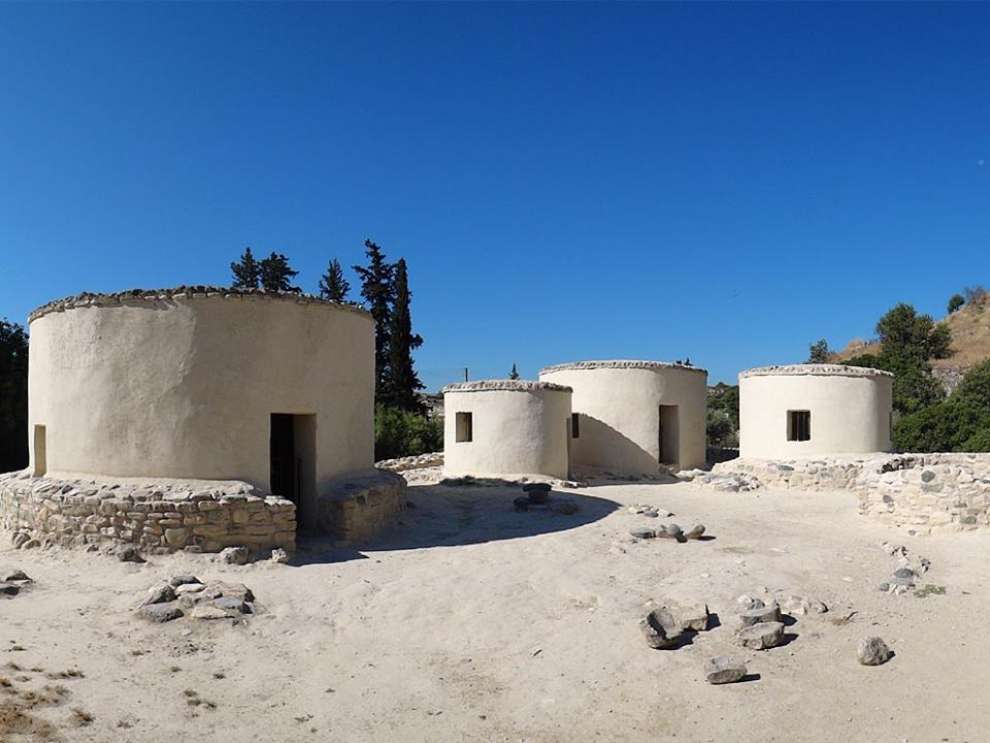 In the centre of the house there was the fireplace and a small opening for the smoke to come out of the fire. The walls of the houses were covered with frescoes, but over time they have been destroyed. Most of them had a mezzanine and an elevated threshold, obviously to be protected from flooding.

The village of Choirokoitia crosses a 185m long stone section, which archaeologists and scholars speculate to be the main road or the wall of the settlement. 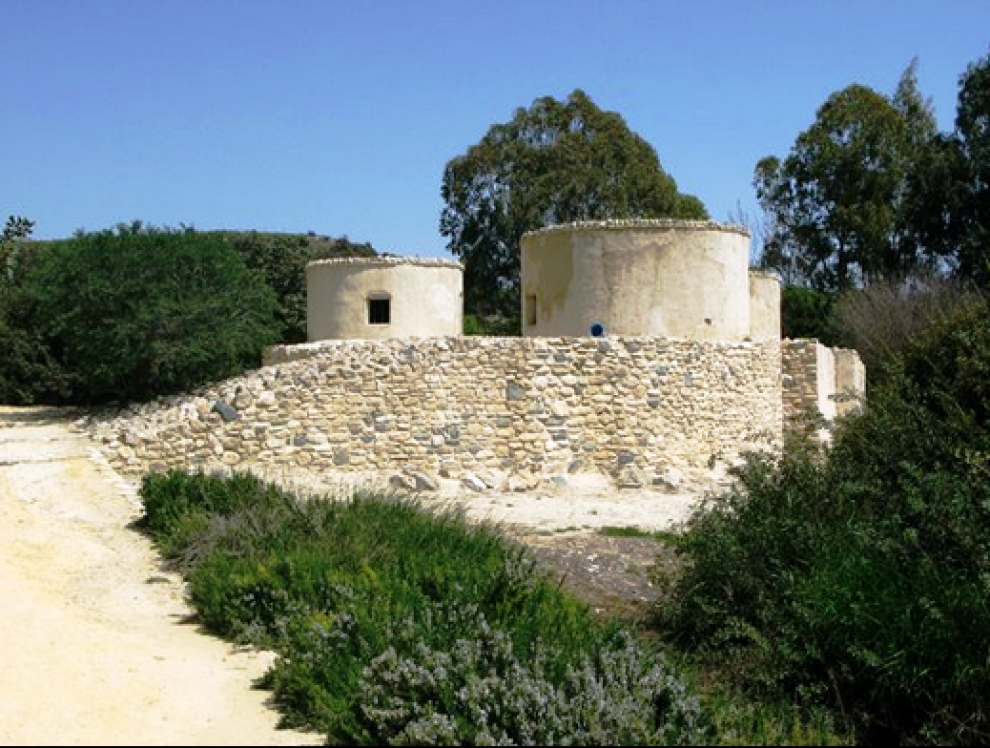 Occupations: According to historical sources, the occupations of the inhabitants of Choirokoitia was agriculture and animal husbandry. They mainly cultivated cereals and raised sheep, goats and pigs. They built tools made of pyrolite, limestone and bones that served them for their day-to-day activities and the provision of food and water. Among the discoveries of archaeologists are jewels, such as necklaces, which are decorated with stones and figurines stamped on stones, which testify that the human form was the predominant element for the inhabitants. 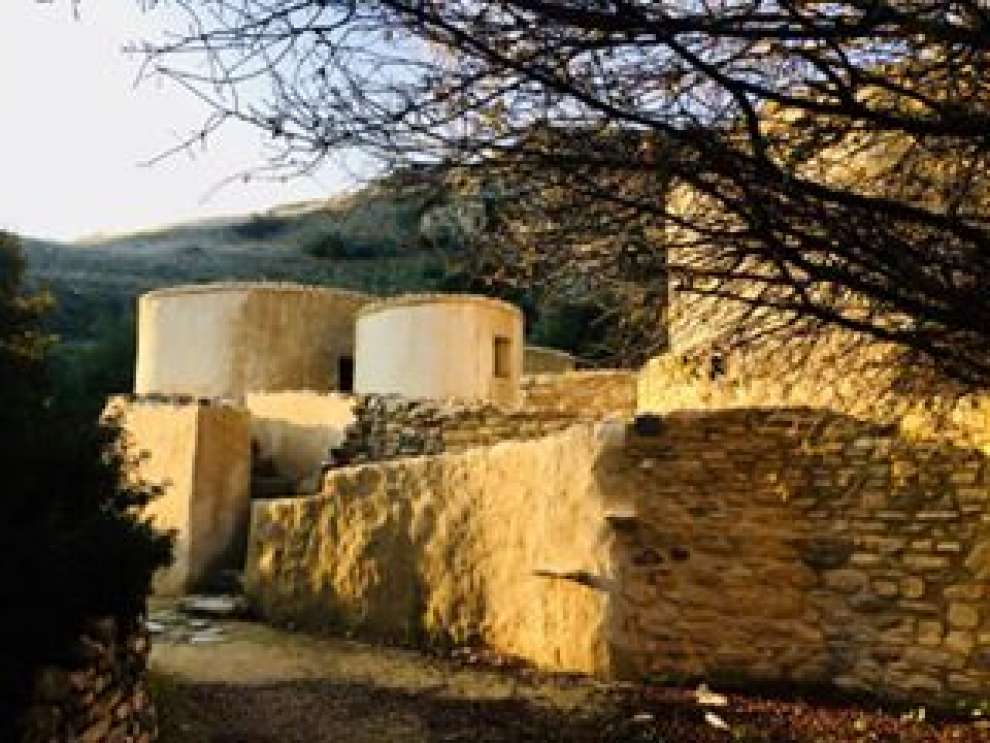 On the way through the village you can admire the picturesque character of the community with the cobbled streets and the traditional houses. It is worth mentioning that somewhere in the middle of the route there is a cave that, according to tradition, the inhabitants used it as a shelter to protect them from pirates and from various natural disasters. 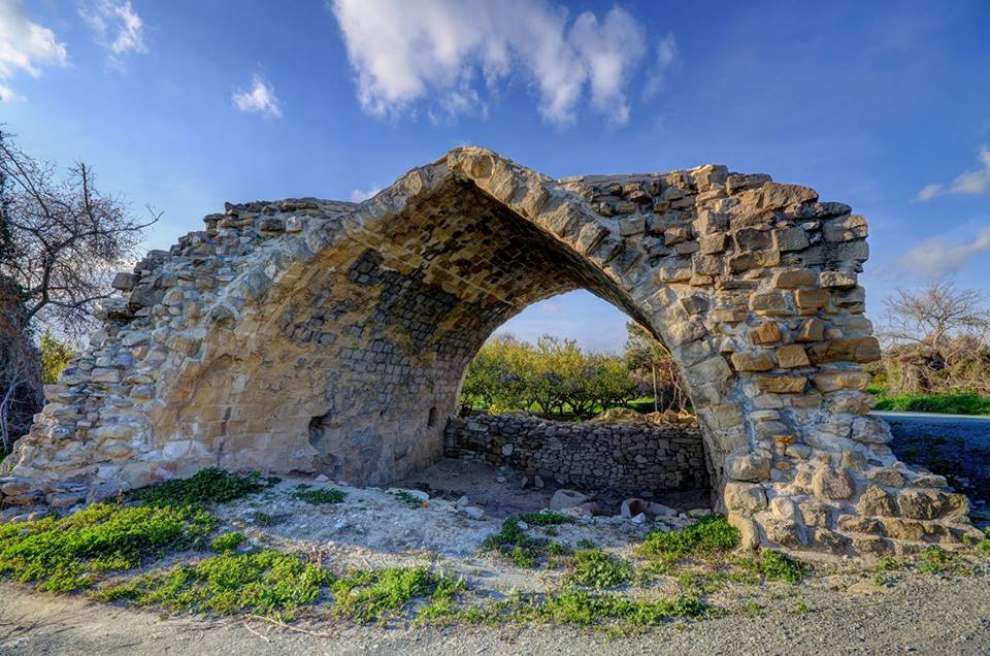