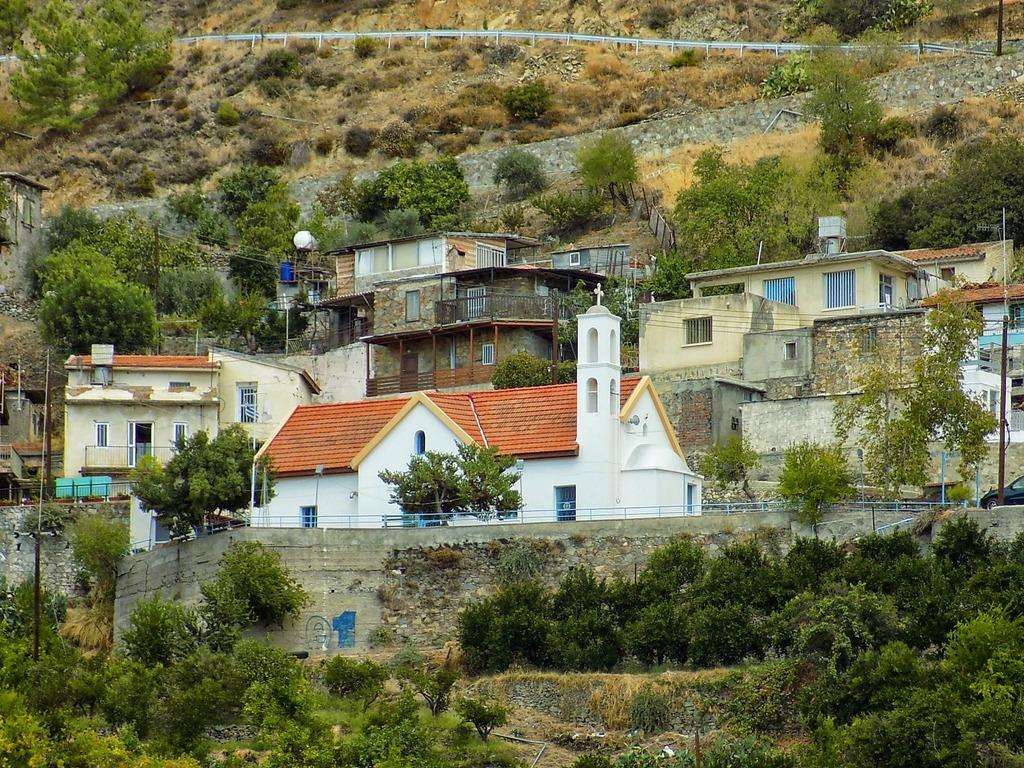 The "Nafsikopetra" and the princess...

Sykopetra is a village in the Limassol province built at an altitude of 800 meters, on the eastern outskirts of Pitsilia.

It borders on the south with Arakapas, on the west with Agios Konstantinos, on the north with Palaichori, on the northwest with Kambi and on the east with Melini and Odou. 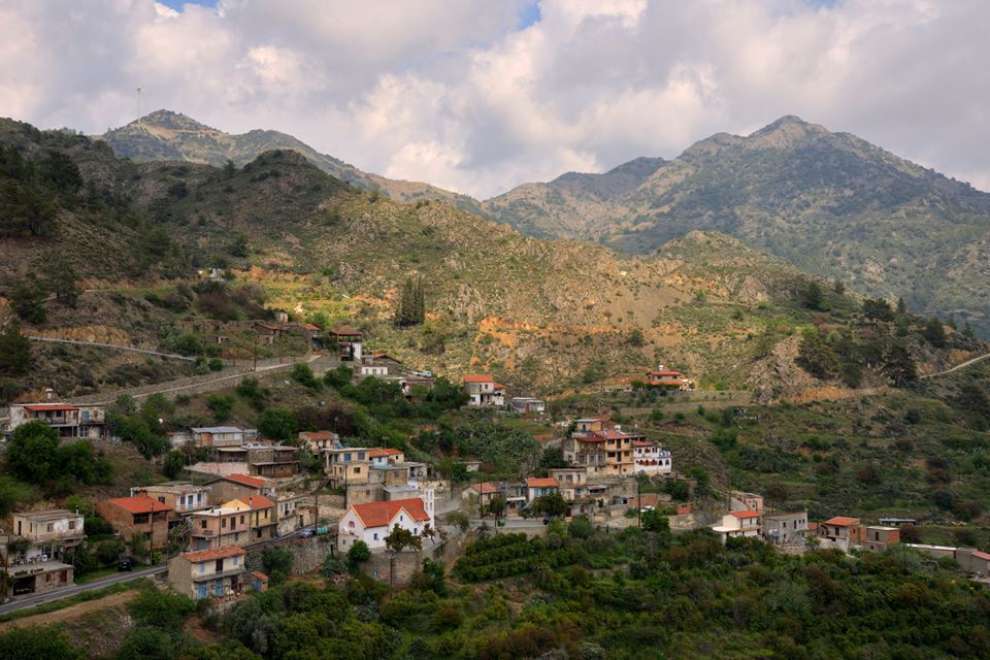 Historical Data:
As the archaeological findings of the area testify, the settlement of Sykopetra existed from the time of the Cypriot kingdoms. More specifically from 1050 BC. by 725 BC. It is worth noting that in the older years copper was extracted in the area.

It should be noted that the community of Sykopetra consists, besides the village of Sykopetra, the settlement of Prophet Elias which is more modern and according to historical sources in the past was called Lampiris. It was renamed by the first resident who built the Church of the Prophet Elias after finding a picture of the Prophet on a nearby river. 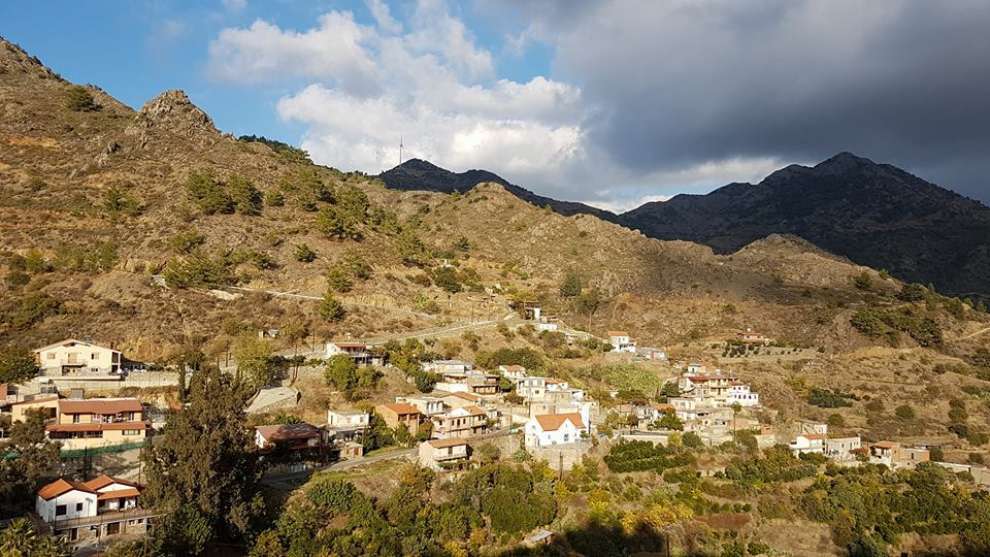 The name of Sykopetra Village:
The village was named after a legend in the area, according to which the beautiful princess Nafsika travelled on her horse to the palace of Tamasu. Her horse, however, crashed into a large rock (petra) above the village, killing her. The village was named "Nafsikopetra" in memory of the princess and over time it was renamed Sykopetra for ease of pronunciation.

A second version states that the queen, falling from the horse, lost her ring under the stone that stunned the horse. The queen used to say, "Siko Petra, Siko Petra" (meaning get up stone, get up stone) and from that phrase the village got its name. A third version states that the name of the village derives from the words fig (syko) and stone (petra) because of the many figs and rocks present in the area. 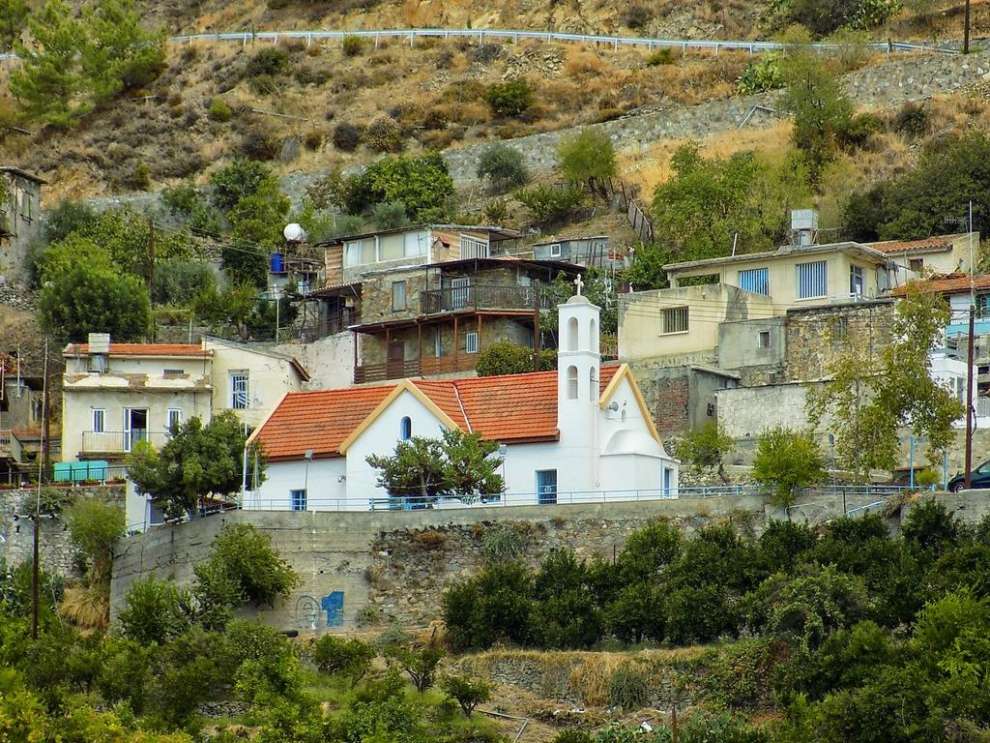 Churches of Sykopetra:
The main church of the village is dedicated to Agios Dimitrios, the patron saint of the community and there is also a smaller chapel dedicated to Prophet Elias. 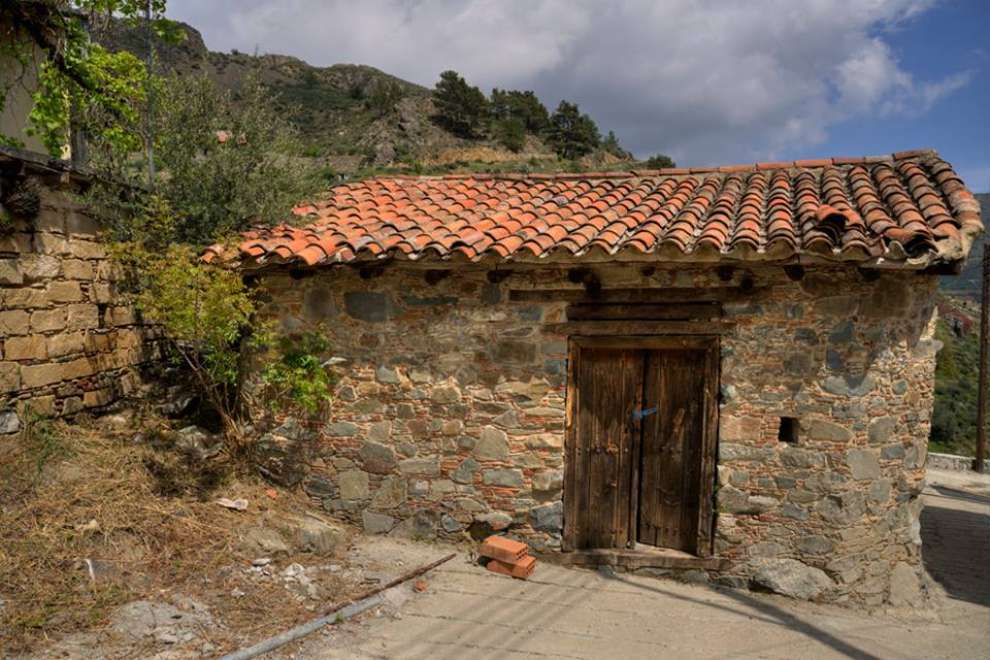 Population:
The inhabitants of Sykopetra have always been Greek Cypriots and over the years the village has experienced many fluctuations. More specifically in 1881 the village had 89 inhabitants increasing to 110 in 1891, in 1901 the population was 119. Population growth continued until 1960 when the community numbered 217. Thereafter they began to decrease to 193 in 1973, to 187 in 1976 and to 158 in 1982. Quite a large decrease happened in 1992 when the population reached 80 inhabitants and then in 2001 they rose to 135. According to the 2011 census, the inhabitants of the village numbered 120.

Crops and Occupations:
The inhabitants of Sykopetra are engaged in agriculture and the most important cultivation are mandarins and other species of fruit trees.

In addition, wild vegetation thrives in the village. More specifically, the deep valleys of the community of Sykopetra are covered by riverside vegetation, such as plane trees, Oleander, etc. On the slopes there are many types of trees, shrubs and weeds. 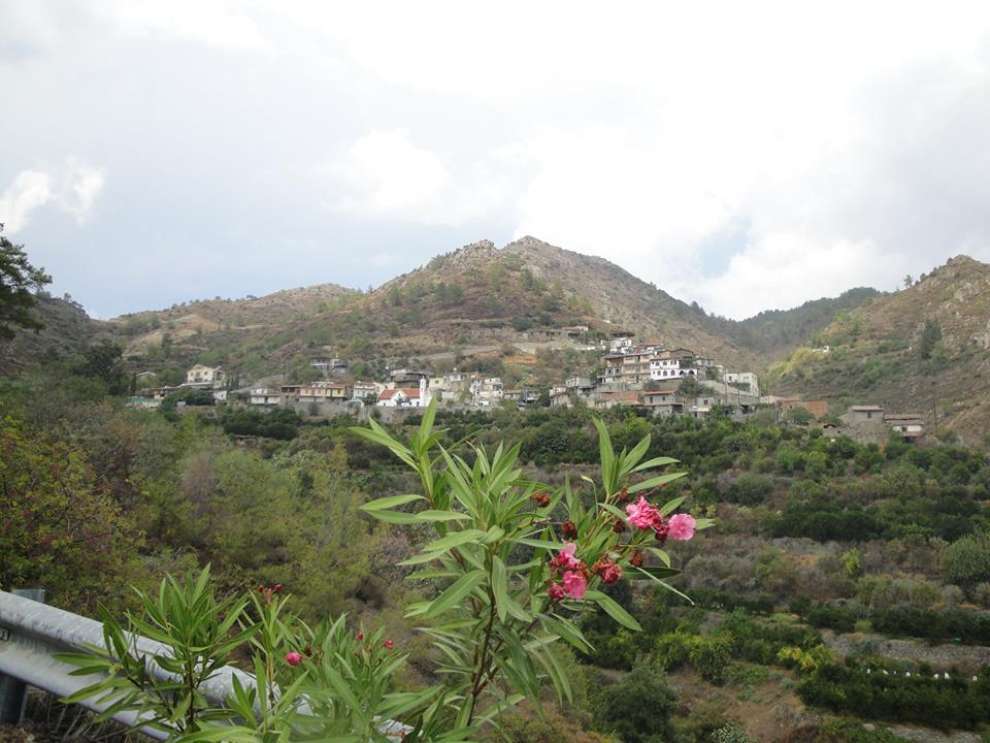