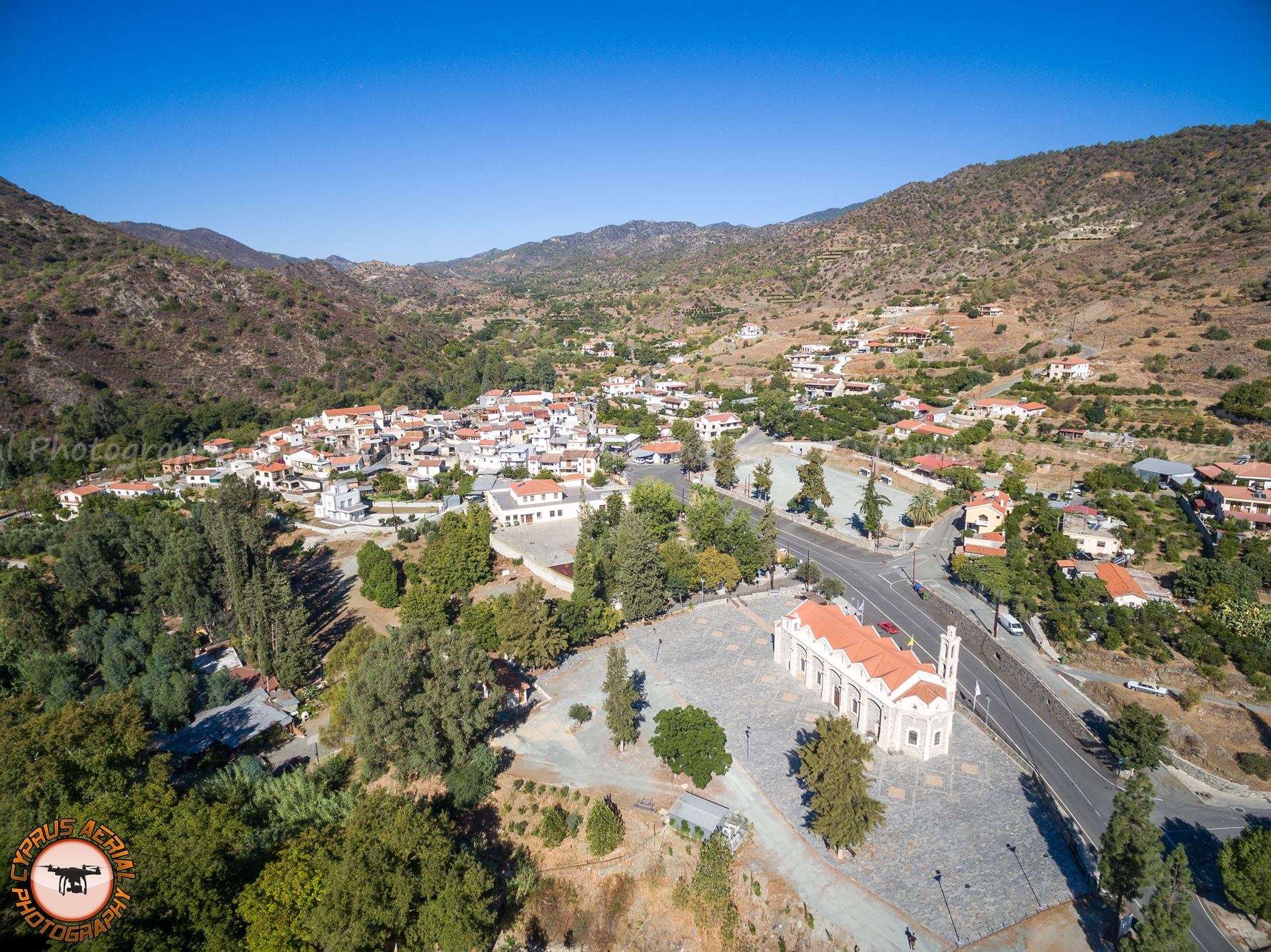 With its famous mandarins

Arakapas is a village in the province of Limassol and belongs to the geographical region of Pitsilia. The village of Arakapas is built at an altitude of 650 metres above sea level. 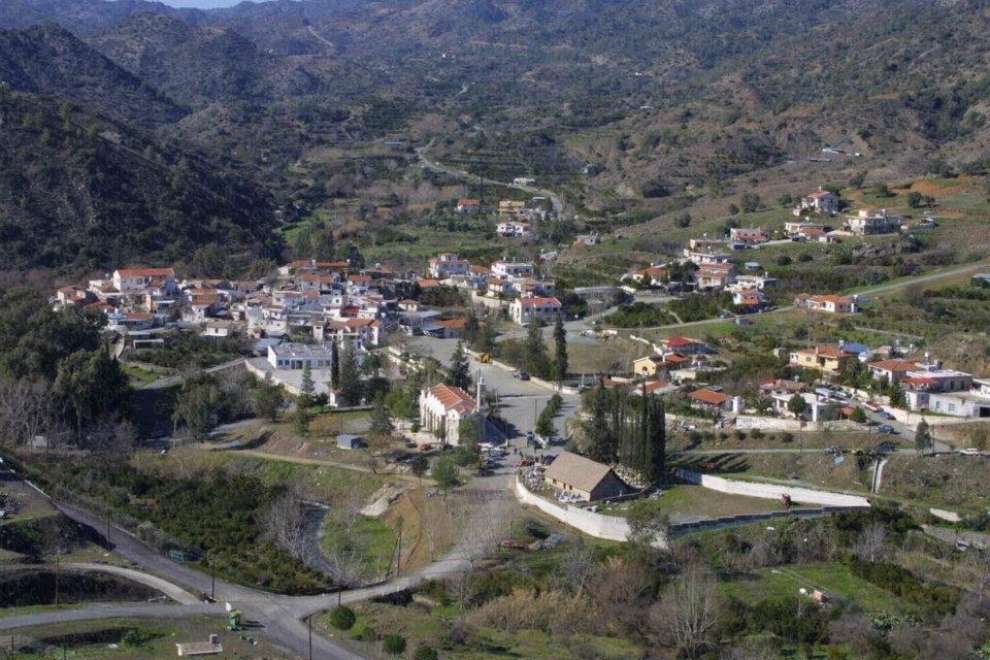 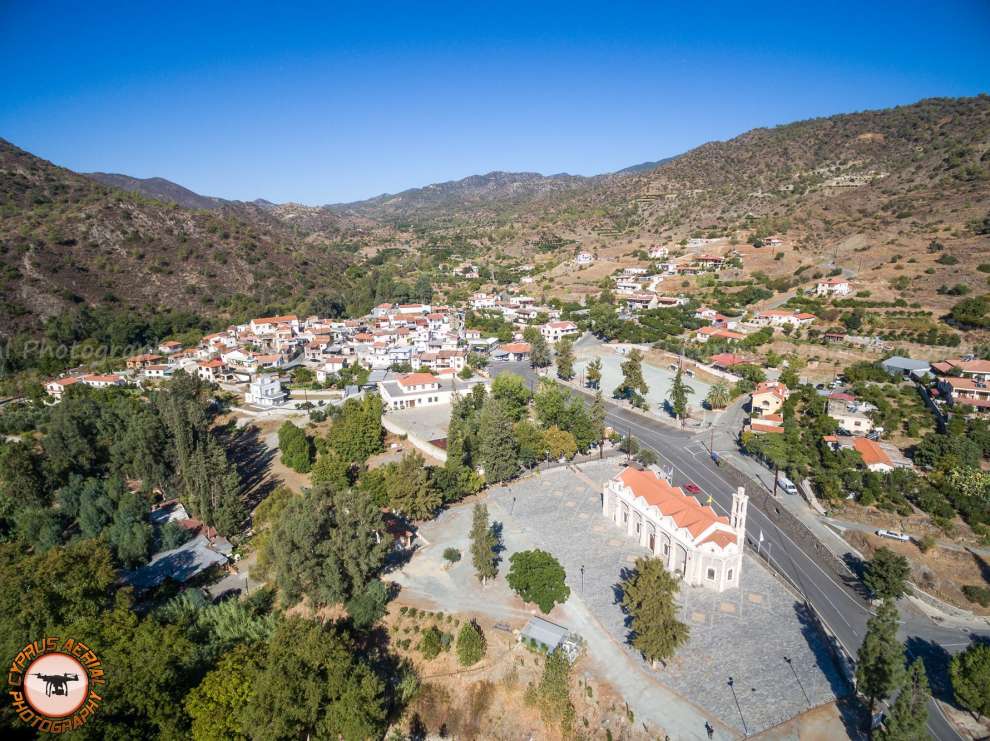 The name of the village:
Arakapas was one of the villages of Great Commandaria, which was marked in the relevant village directories as "Rucopa". According to Nearchos Clerides, the village was named after its first inhabitant, named Arokopos or Arokopas. Simos Menandros repeats the name of Arokopas, linking it with the creation of the village and the Venetian name: "Rucopa." 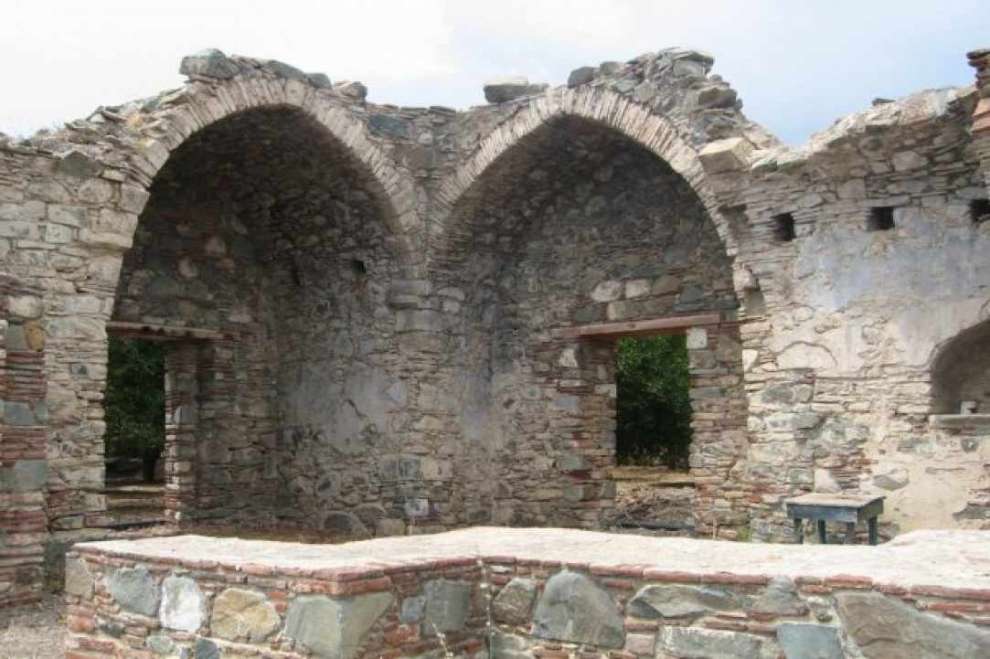 Sights and Churches:
By taking a stroll to Arakapas, you will see the churches of Panagia of Iamatikis, old and new, built next to each other. According to N. Clerides, the monastery of Panagia Iamatikis was raised by the first settler of the village, Arokopos or Arokopas, when he found the holy water of the Virgin Mary. 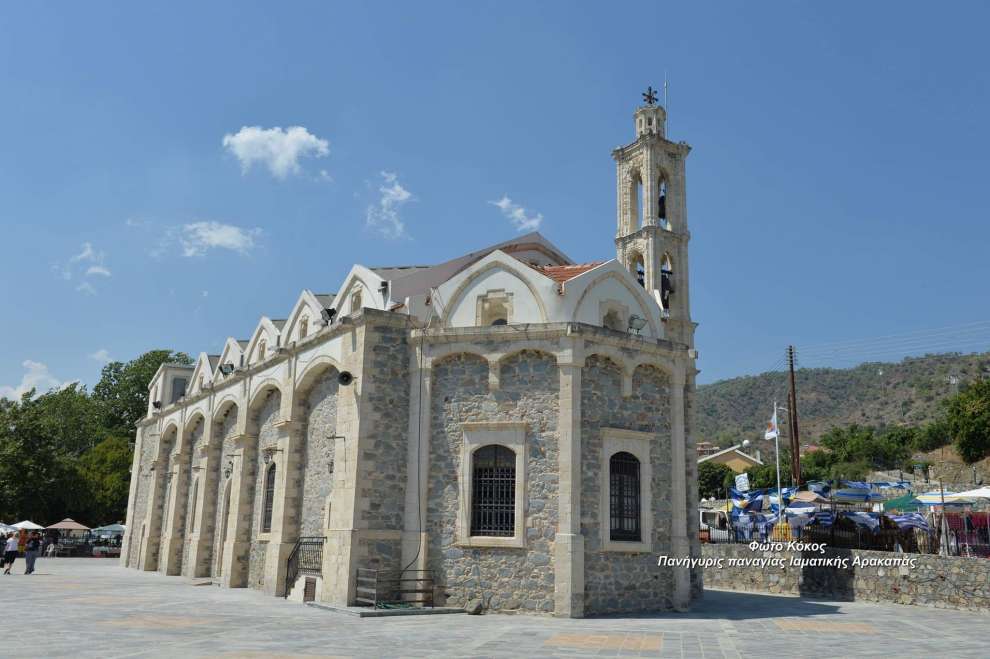 Additionally, the Regional Primary School, the Heroes monument dedicated to Christaki Zenio, the small dam with low vegetation, and the cultivations with the famous mandarins. 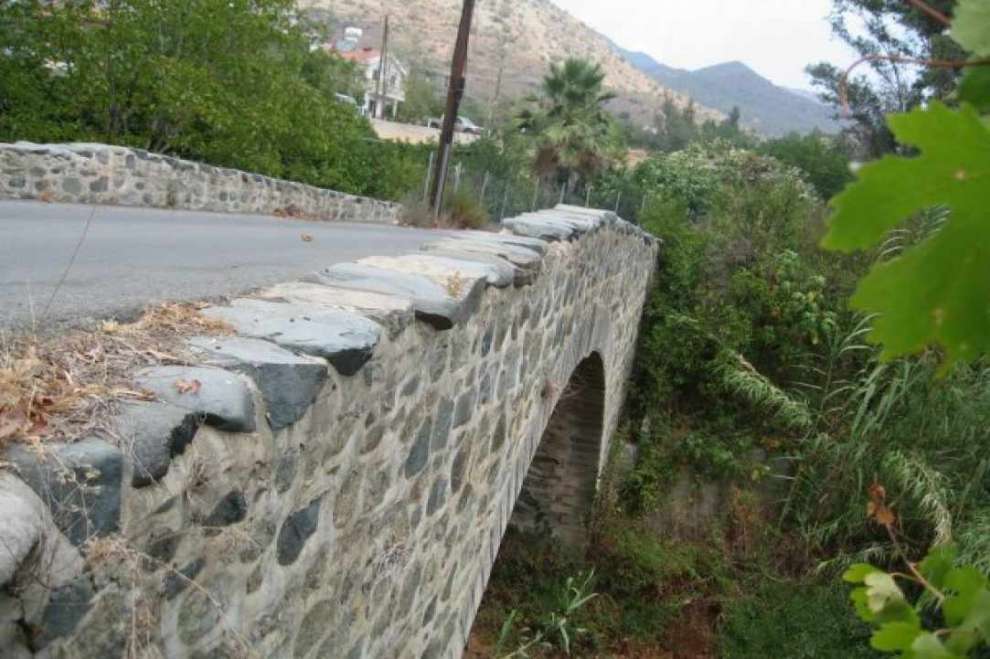 The crops of the village:
In the village, the most important crops are citrus trees and fruit trees, mandarins, olives and carob trees. In the forest that surrounds Arakapas there are pines trees, Pistacia terebinthus, Cistus plants and golden oaks. 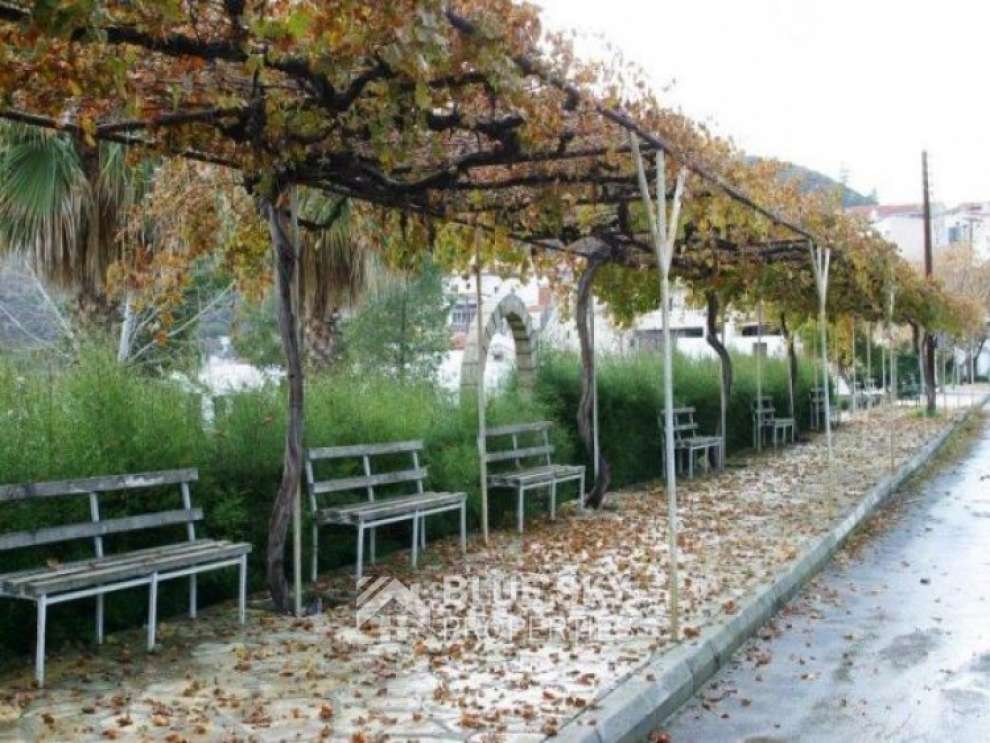 Arakapa mandarins are mainly grown in the area of ​​Arakapas village and are produced from the variety of the same name, Citrus reticulata Blanco. This mandarin is also known as 'Cypriot' or 'native'. It is famous for its fruit, but it has a large number of seeds. The medium-sized fruit is yellow-orange in maturation. Its is smooth and delicate and easily detached (Th. Kapari-Isaia, 2006).

The Arakapa mandarins mature between December and March. This variety has been optimally adapted to the soil-climatic conditions of the semi-mountainous area of ​​the villages around Arakapas. The foliage of the tree has great resistance to low winter temperatures. Characteristic of the variety is that it presents in a strong form the phenomenon of parentage, i.e one year we see overproduction and the next much reduced production. In order to deal with this phenomenon, and consequently increase the size of the fruit, strict pruning and thinning of the fruit is recommended in the year with overproduction. 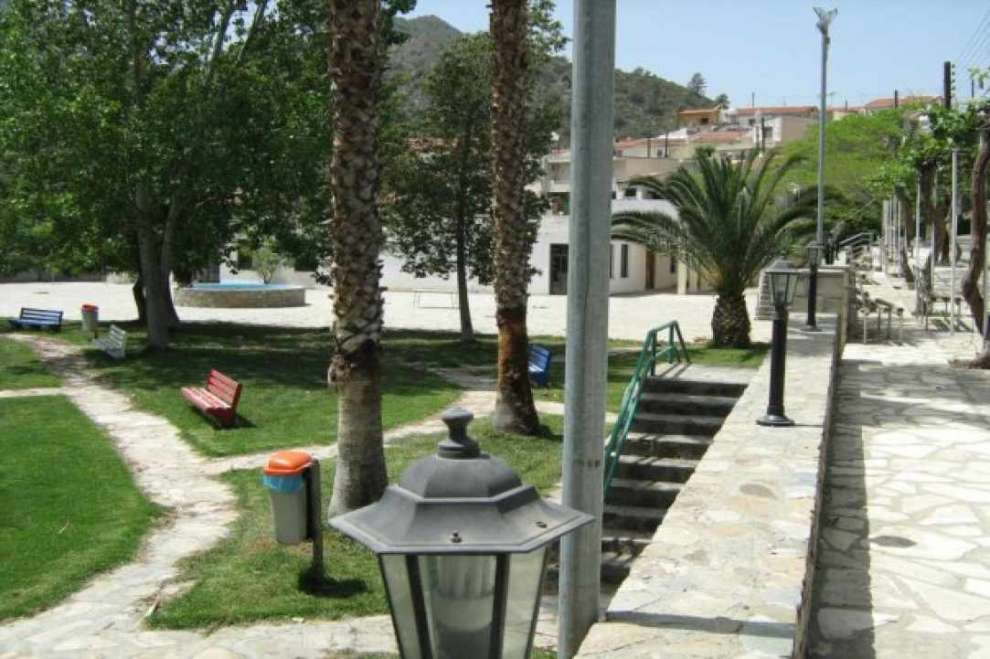