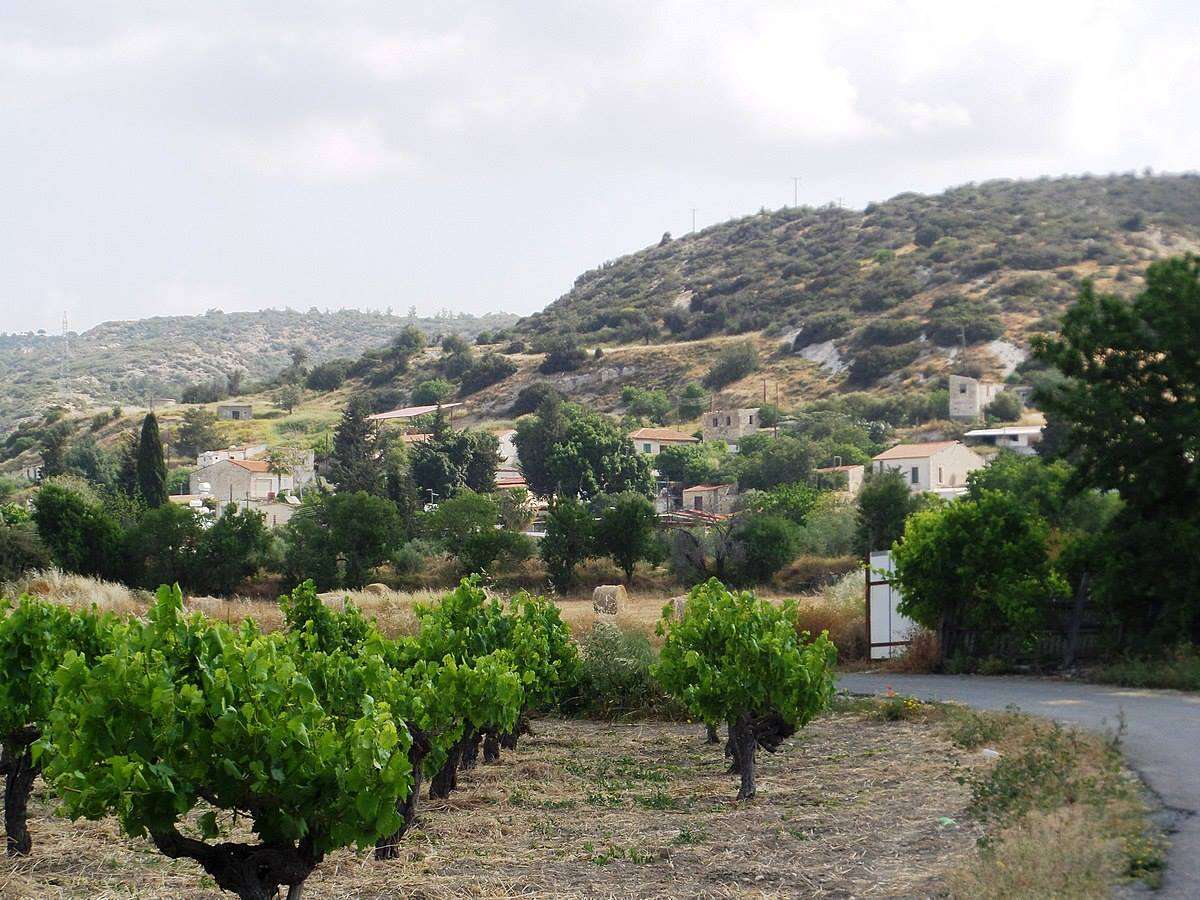 Its location was mistaken to be in Pafos, but the village belongs to a different province. 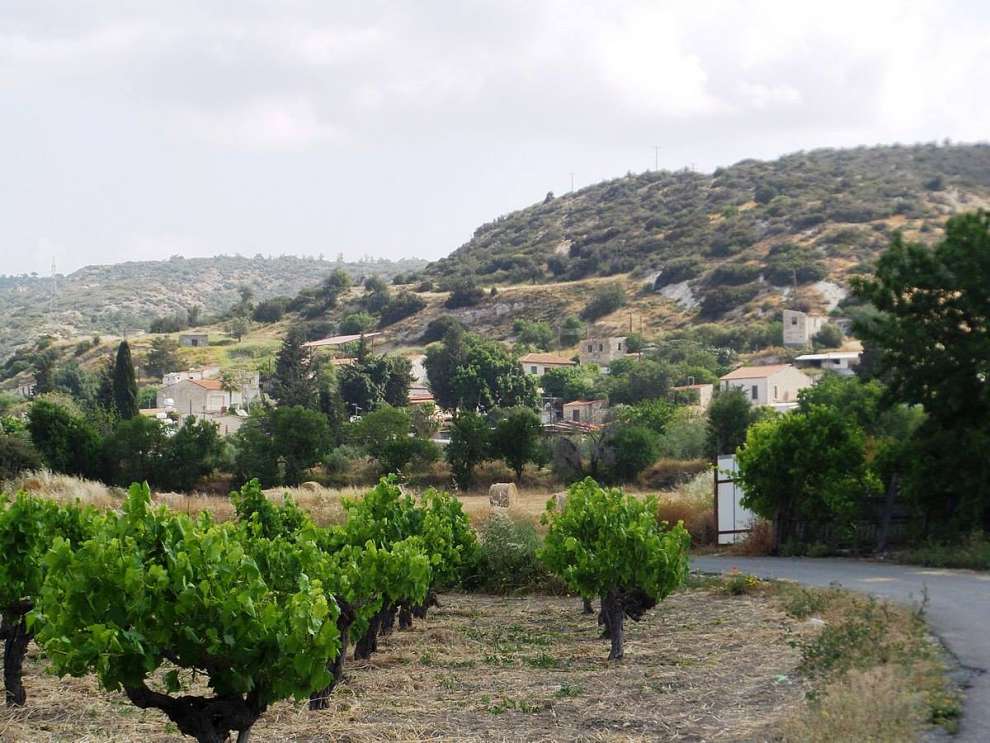 In the south and south-east it borders with Pissouri, to the east with Platanisteia, to the north with Pano Archimandrita and to the west with Kouklia. 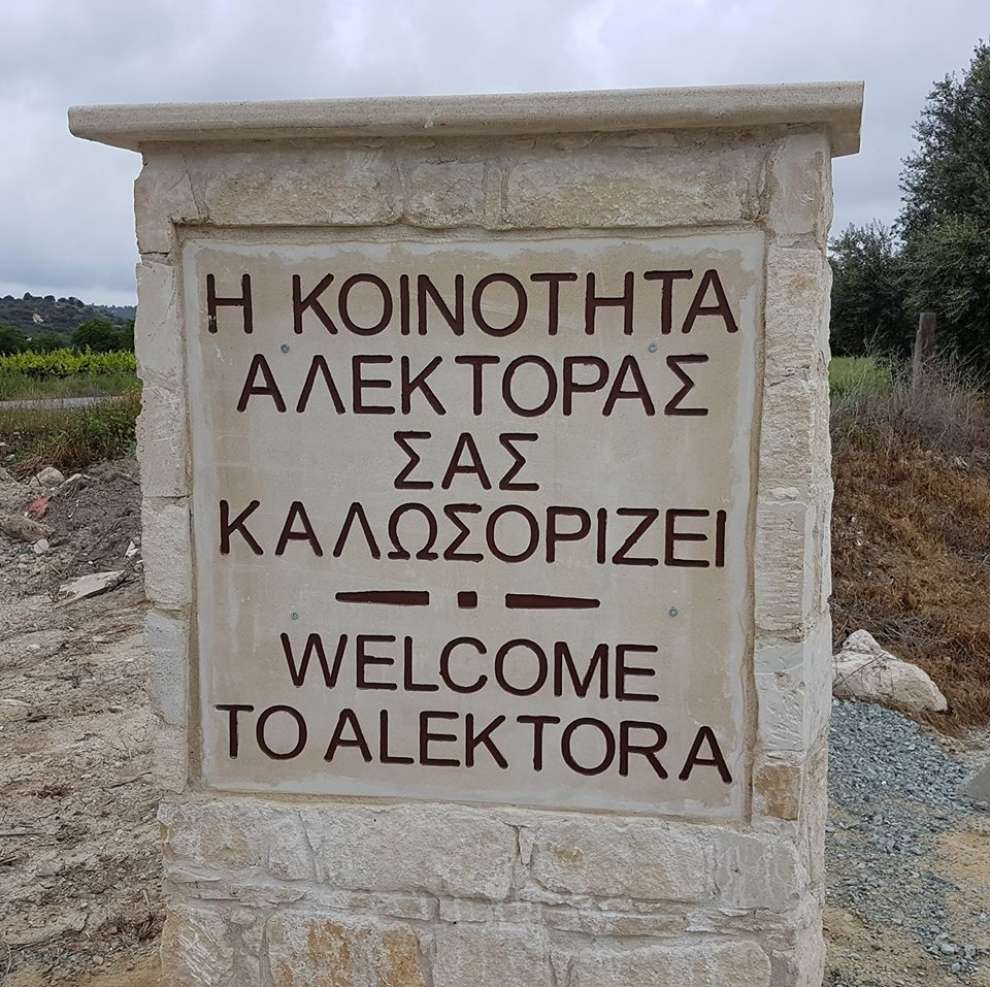 Alektora is part of the Natura 2000 area under the name "Ha-potami" along with 8 other neighboring villages, both of Limassol and Pafos.

The story of the Alektora:
The village was created by the inhabitants of the neighboring villages who were involved in the production of the Pine nut during the Roman Empire in the village of Kampos. Centuries later, vineyards were created, from whose grapes commandaria was produced.

During the Frankish period it was a royal feud. When the villagers were persecuted or murdered, a population of Syria and Palestine settled in the village, displaced from their land at the time of the Crusades. 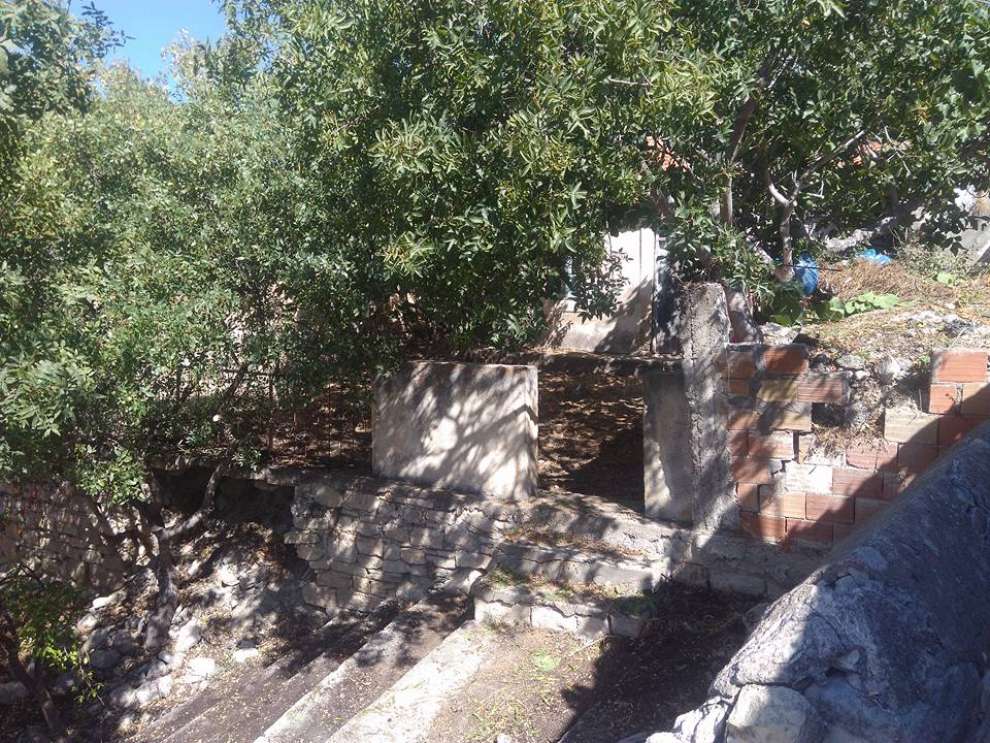 During the Ottoman Empire in 1571, the Franks and Latino residents of Alektora were forced to assimilate Islam for not paying heavy taxes and not being persecuted by the Ottomans. And somehow, Alektora was transformed into a Turkish Cypriot village. In the late 19th century only a few Greek Cypriots lived in the village and during the 1950's they abandoned it.

After the Turkish invasion of 1974, the Turkish Cypriot residents moved to the British Base of Akrotiri where they remained there until January 1975.

After the exchange of population, there were Greek Cypriot refugees from the occupied areas in Alektora.

Sights and Churches:
Taking a walk in the village of Alektora you will see the church of Agia Anna, which is a short distance from the Ottoman mosque. In addition to the village there is the old elementary school, which was first transformed into a Greek school and after it was closed because of the failure to complete the number of students that would justify its operation, it was transformed into a cultural center. 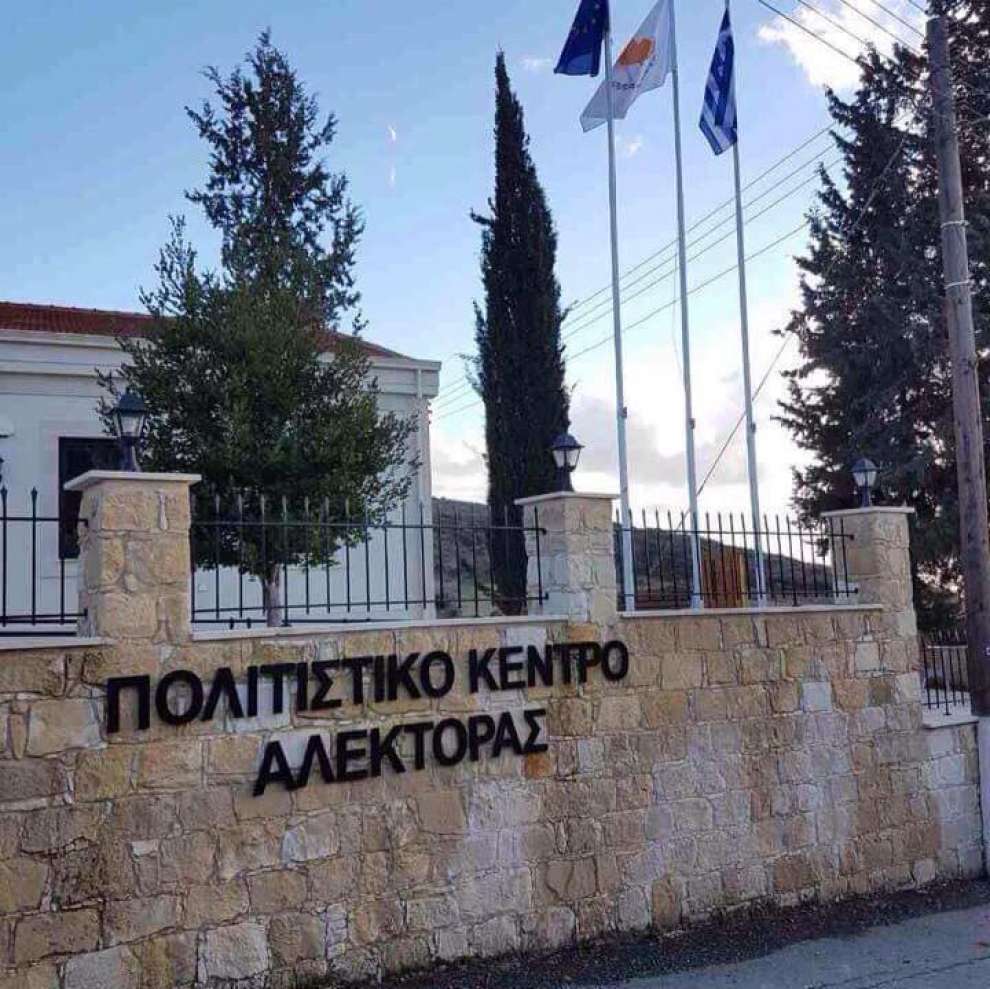 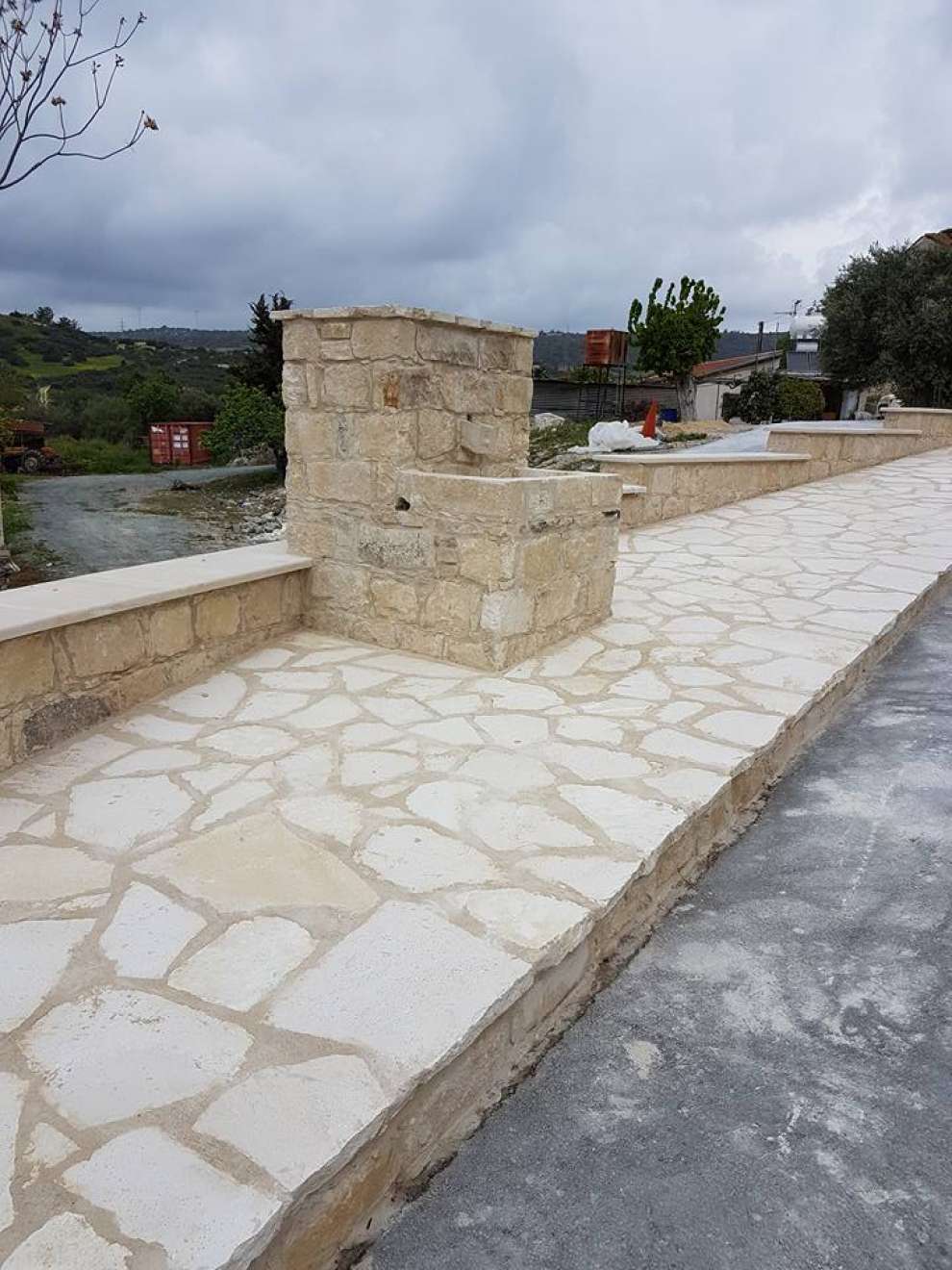 The crops of the village:
In Alektora, centuries ago pine nuts were cultivated in the plain of the village. Then began to grow vines from which the grape which was named "xynisteri" was produced. In the 20th century, there was a variety of vineyards and they called them "Soulatnina." 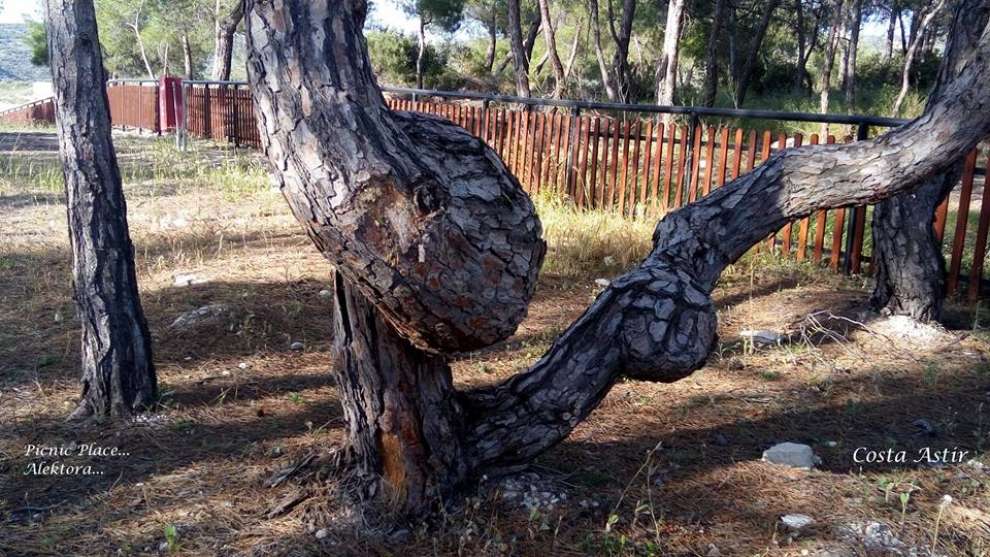