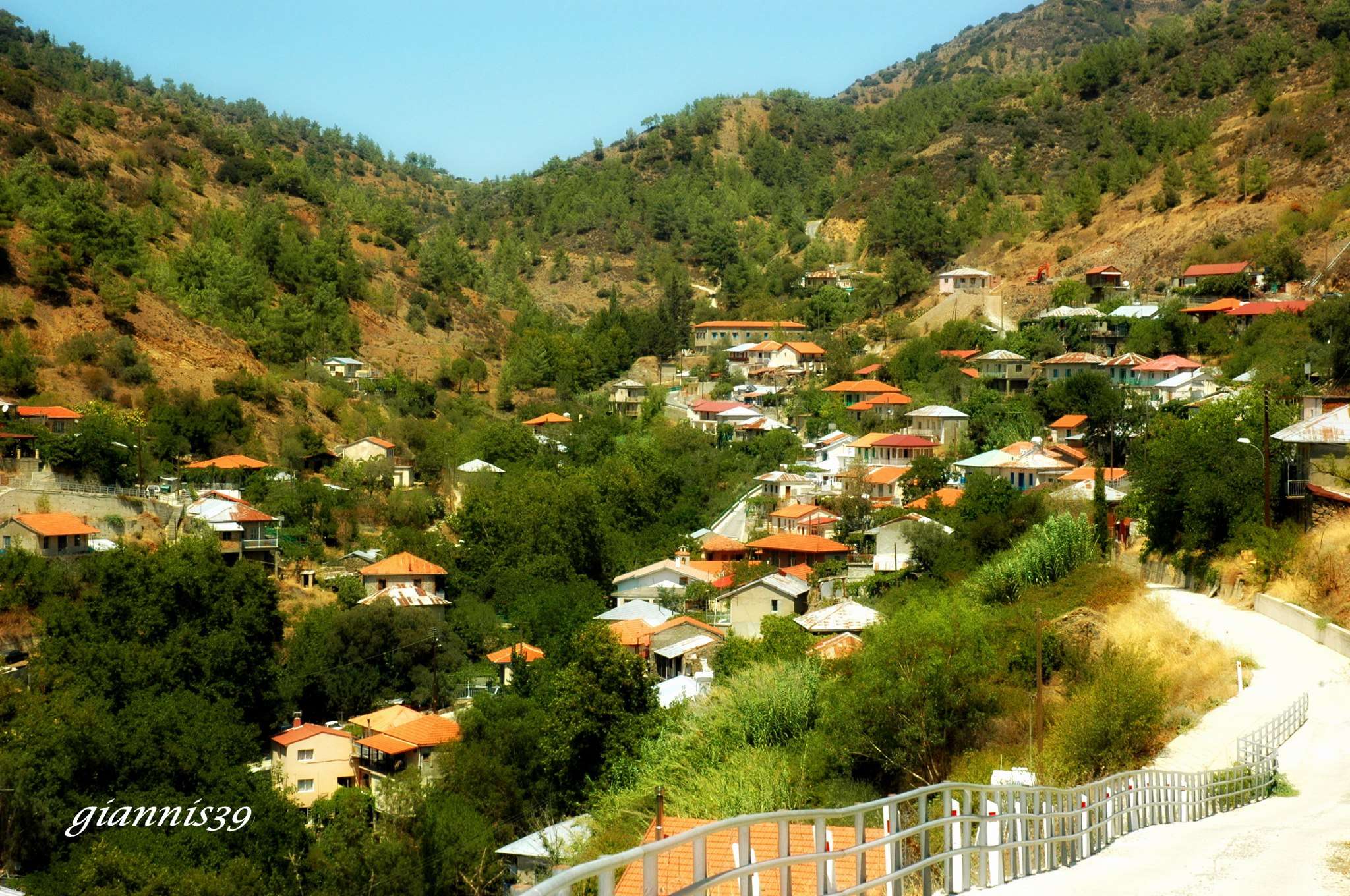 Did you know that it is under Tziritzin?

The village of Kaminaria is a village in the Limassol province and it is built at an altitude of 780 metres above sea level, on the slopes of a small valley crossed by a tributary of the Diarizos River. This village is surrounded by mountain peaks, which reach up to 1025 metres and belong to the geographical region of Marathasa. 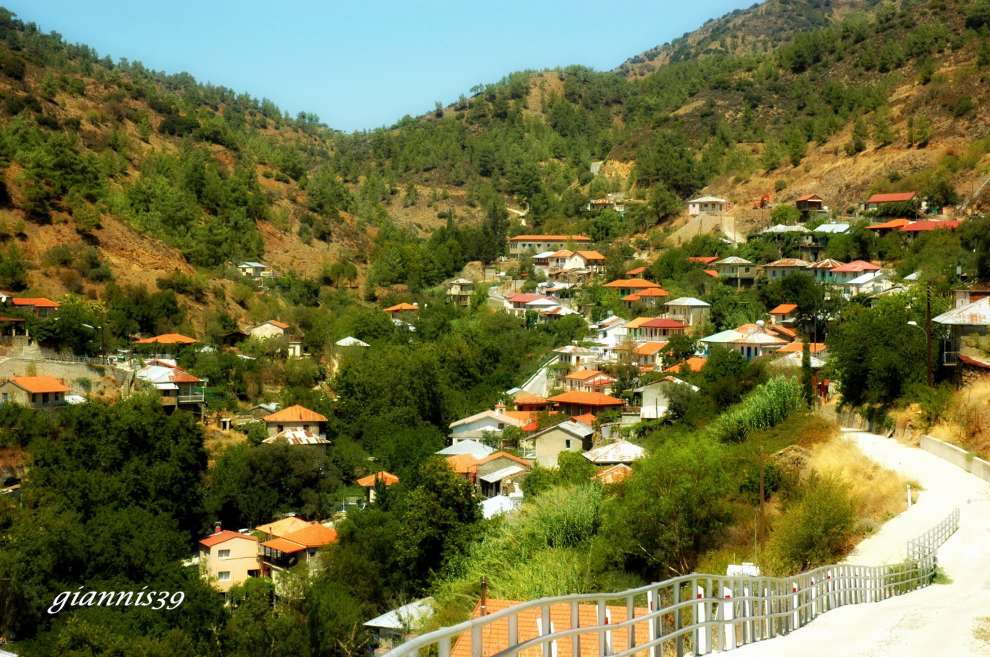 The Kaminaria are within walking distance of the mountain resorts of Prodromos and Pano Platres, but have not experienced any tourist development until today (2018). 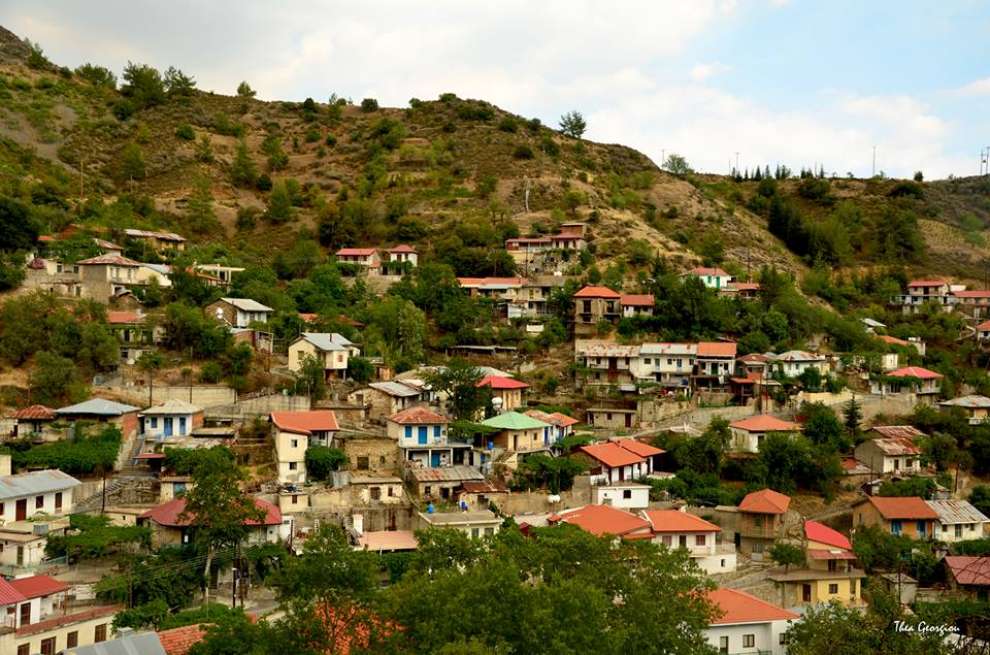 Kaminaria is built under the mountain Tziritzin. According to the tradition and testimony of some inhabitants, in the past years the Preacher went up there to announce important events and preach the Word of the Lord.

The name of the village of Kaminaria:
Its name is due to the many "kaminia" (meaning furnaces) that existed in the past in the area where pieces of pine wood were heated to remove the resin, which was used to cover the clay pots, in order to obtain a tightness. 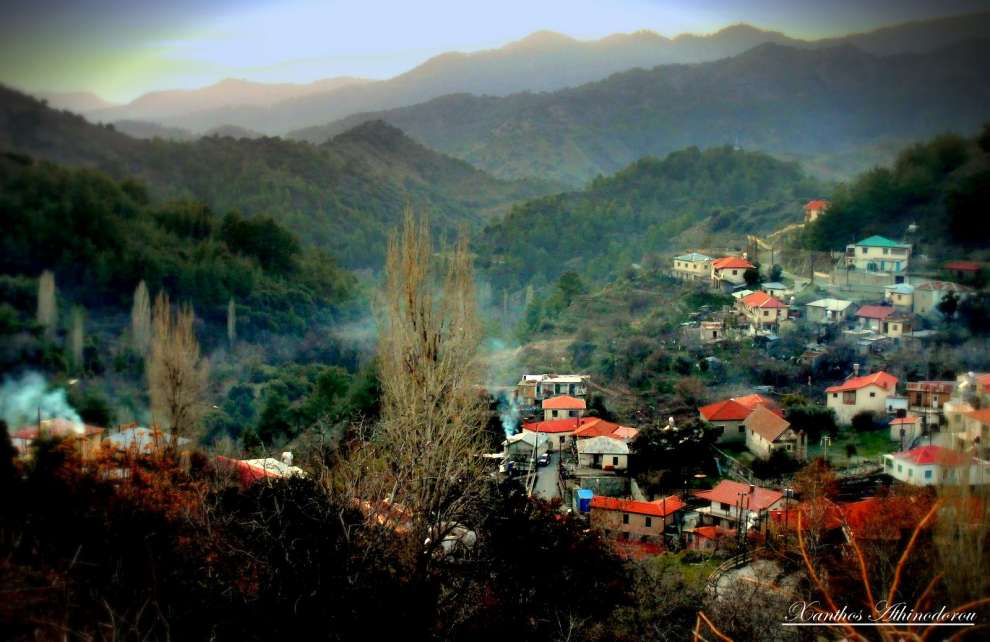 Historical data:
The earliest evidence for the village of Kaminaria comes from a document dating back to the first decades of the 16th century during the Frankish occupation. At that time there were two separate settlements, the Upper and Lower Kaminaria. These two settlements belonged to the manor of the Count of Edessa.

The present village was built in the 16th century, probably in the early years of the Ottoman domination, as evidenced by a document kept in the archive of the Holy Monastery of Kikkos. 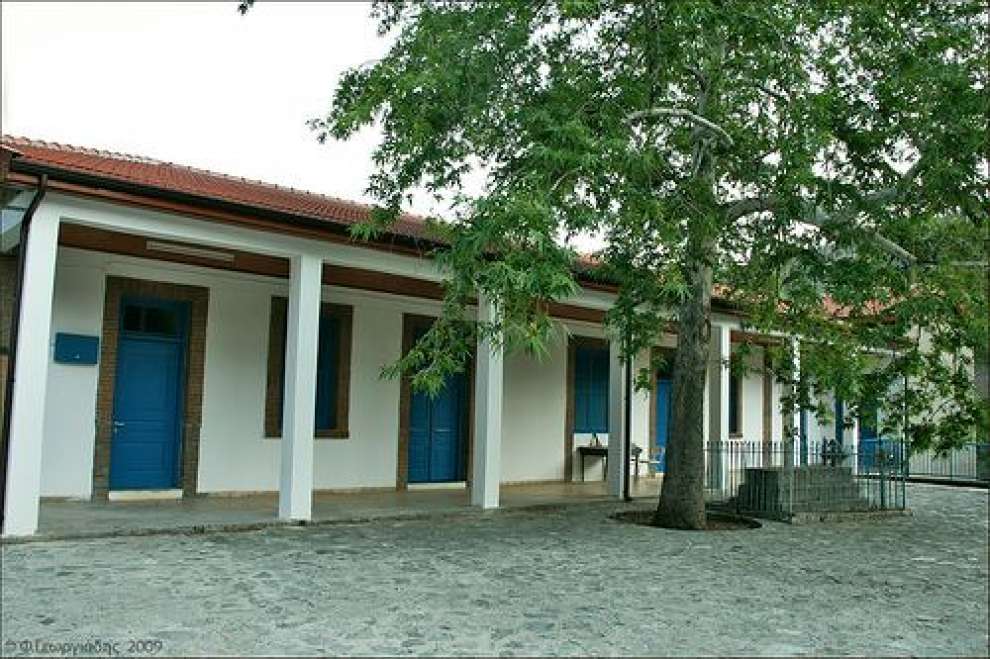 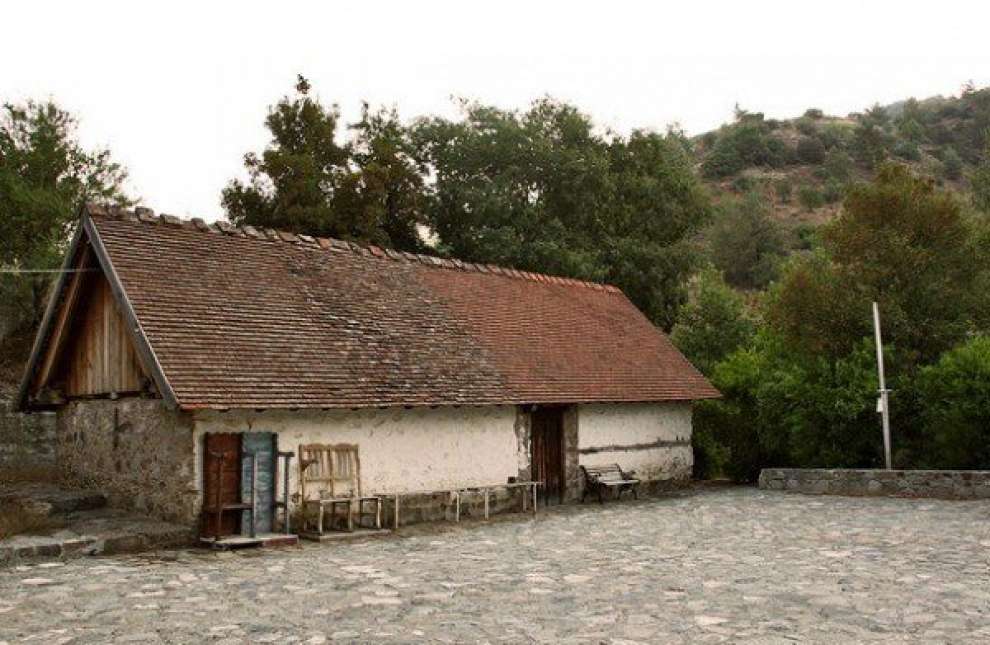 Crops, occupations and products:
The inhabitants of the village of Kaminaria during the Ottoman occupation also practiced agriculture and livestock farming. Basic crops were barley, wheat, potatoes and beans. Nuts, such as walnuts and almonds, as well as olives, were still grown. Many of the non-irrigated land was converted into vineyards where mainly varieties of white and black grapes were planted.

In the years of the British occupation agriculture was extended to the cultivation of fruit trees, mainly cherries, apples, pears, plums and peaches. Livestock farming was very limited. 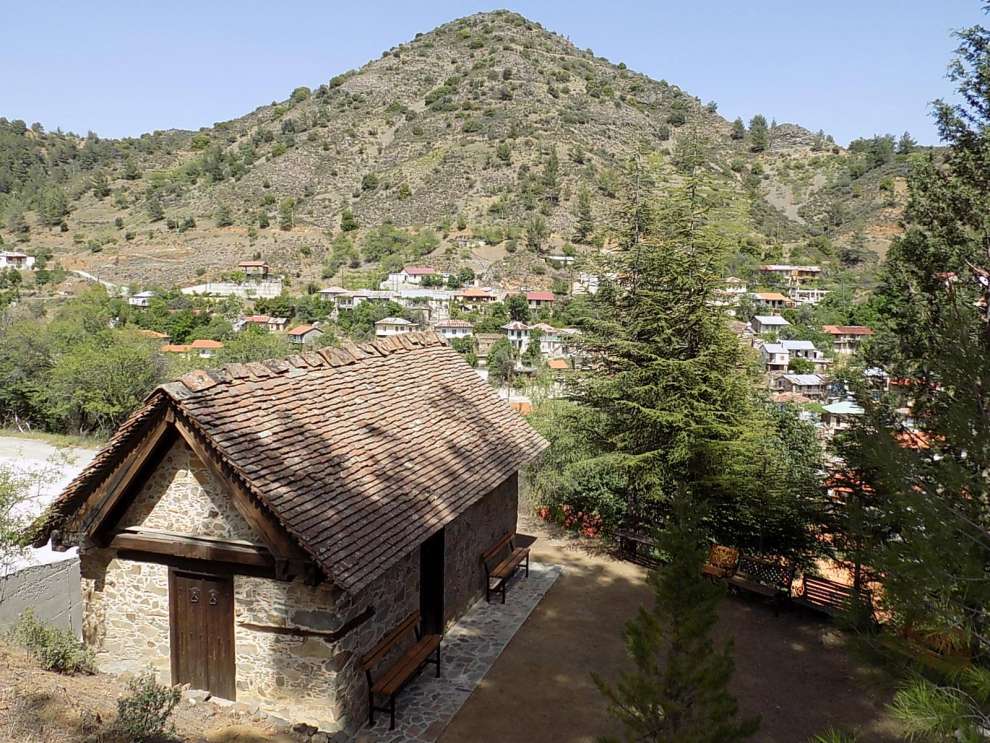 It is worth mentioning that four kilometres from the village of Kaminaria you will find the Venetian bridge Treis Elies, located in the Pafos forest, built on the river Foinioti. On the bridge of Elia is the river of Kaminaria and the tributaries of Diarizou river.

This bridge has a peak and has a main feature on both sides of the north and south engraved crosses on stones. The name, as the word itself says, came from the olive tree, where it abounded and was cultivated in the area.

The importance of the bridge was the connection to the east with the village of Foini and to the north-east with Marathasa where they were following the road to Pafos. 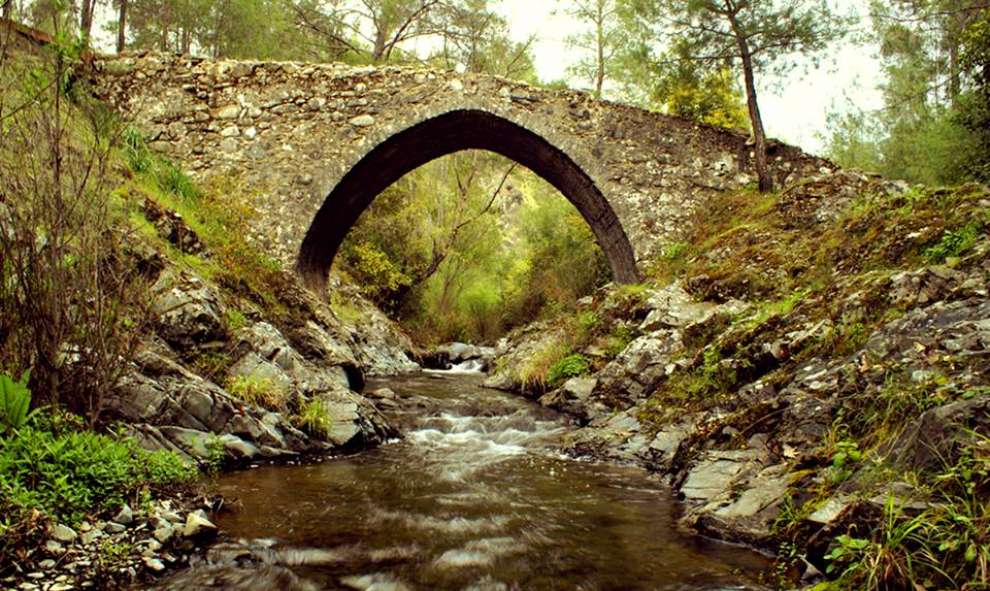