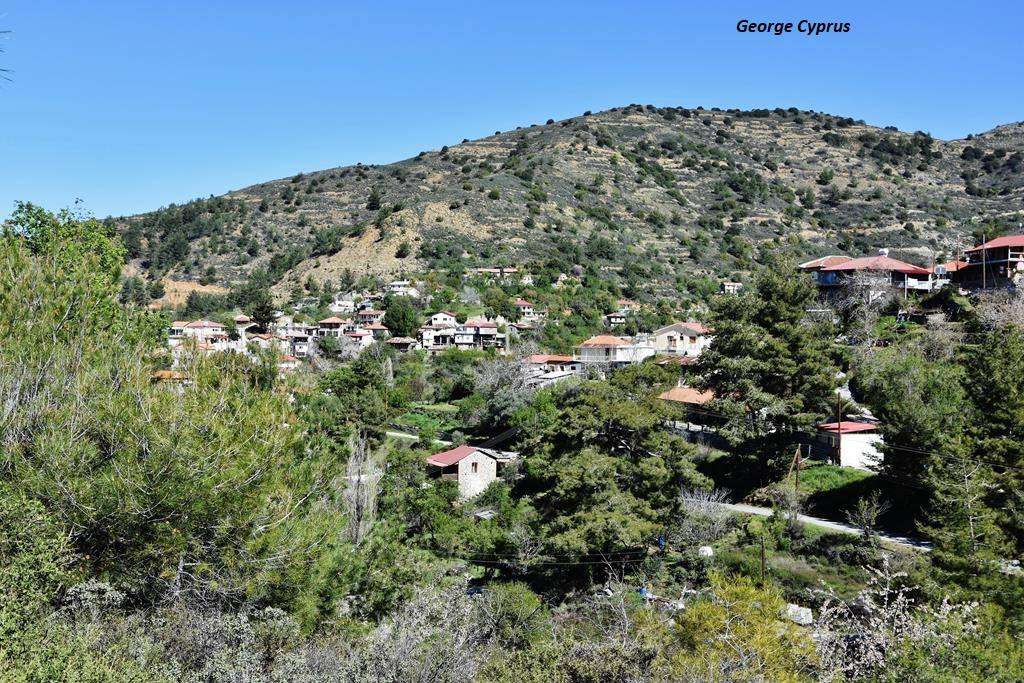 In a lush green natural environment

Lemithou is a village of Limassol that belongs to the geographical area of Marathasa. It is built in one of the highest areas of Cyprus, with an average elevation of 1100 metres and it is among the 10 highest villages in Cyprus. The village is built amphitheatrically in a lush natural environment and it is 65km northwest of Limassol and 85km of Nicosia. 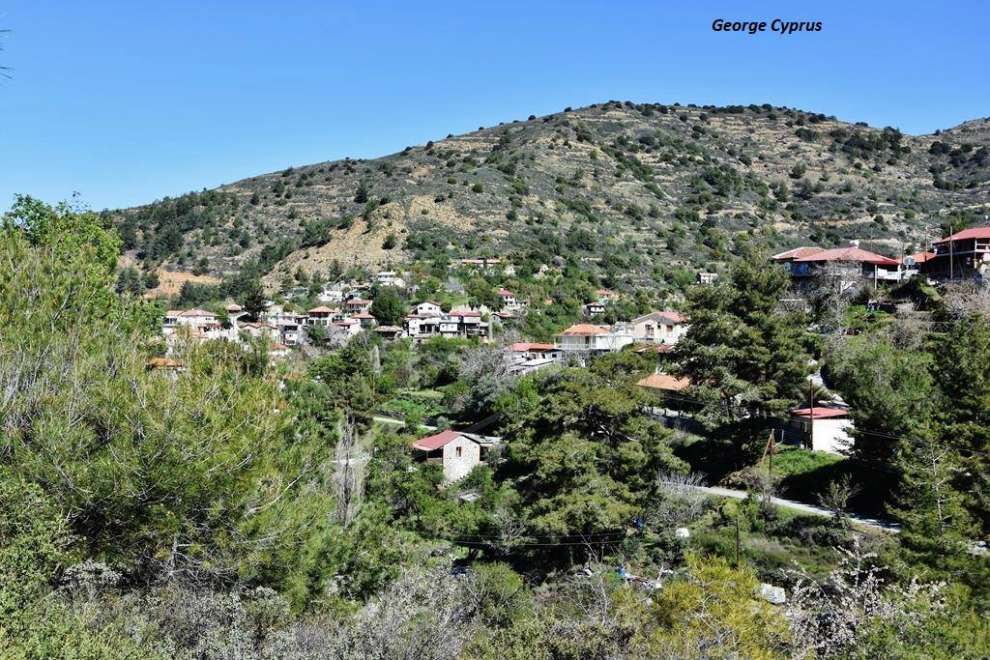 Lemithou borders Prodromos to the east, Paliomylos to the southwest and south-east with the villages of Treis Elies and Kaminaria in the southwest. 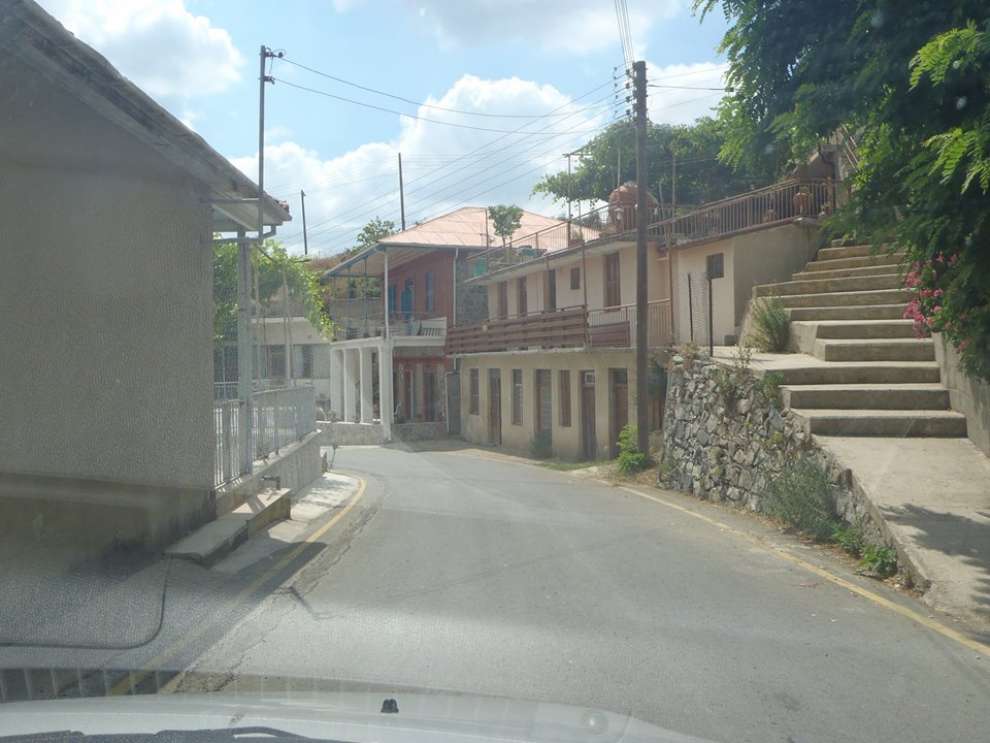 History:
During the Venetian domination in Cyprus, according to Mas Latri, Lemithou was a royal estate. The village existed from the Frankish period, however, details about its previous history is unknown. 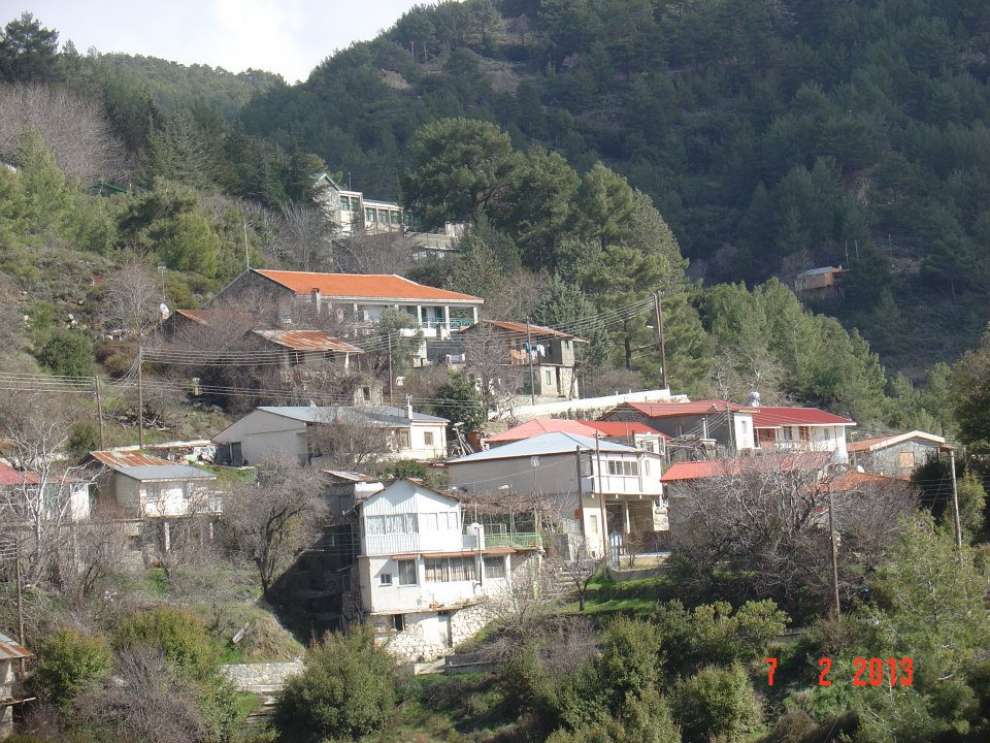 The name of the village:
There are several versions of how the village got its name. According to one version, its name came from the Lemithi plant, which grows in barren areas and whose bulbs are used in the creation of saddles and which is known with the name Andropogon gryllus.

According to a second version, the village took its name from its first settler called Lemithis. This is because he had a beard which was very thin and looked like string, just like the plant which grows in the area. 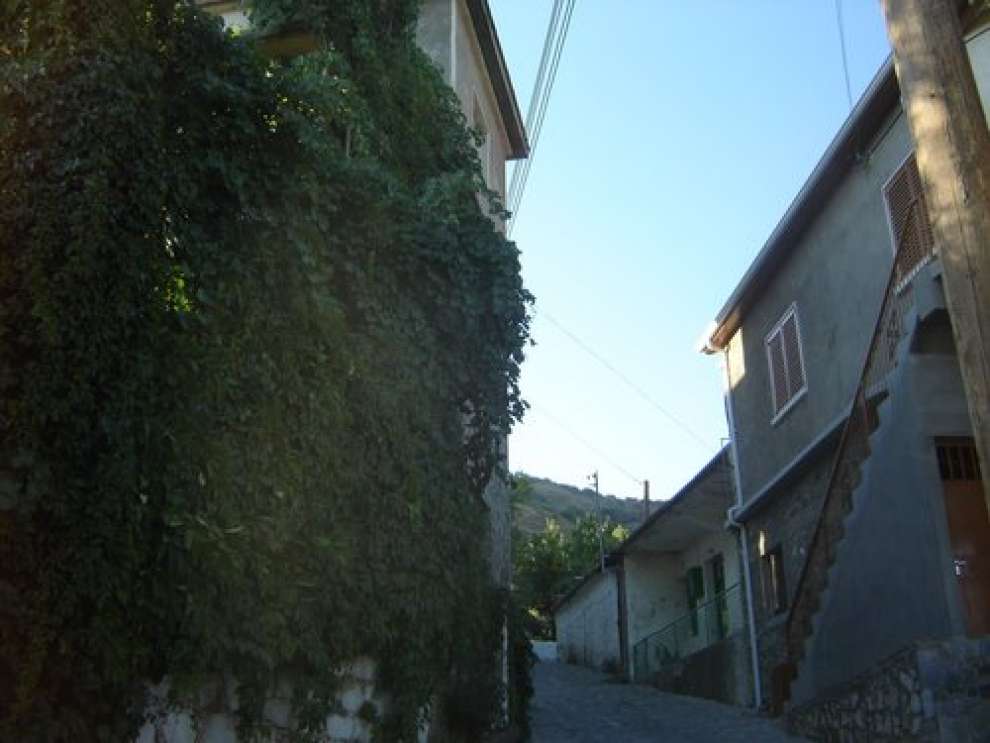 Churches and Attractions:
The community of Lemithou consists of five neighborhoods: the Pano, the Exo, the Pera, the Kato and Mesa Gitonia. All neighborhoods are linked by paths, either paved or converted into roads.

The roads are like nature trails that pass through a green natural environment with cherry trees, apple trees, fig trees, pear trees as well as other trees such as oaks and wild berries. 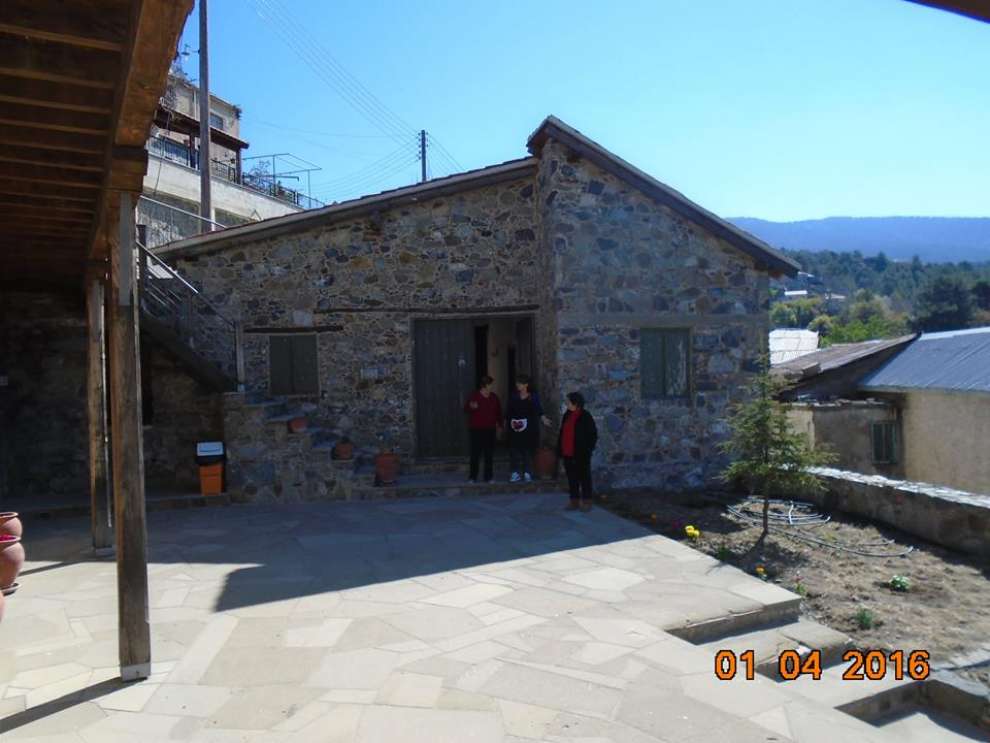 Other sights you can see in the village is the Ikonofyakio (Pictorial), which is in the area of the church of Ayios Theodoros and displays old icons of Byzantine and post-Byzantine painting dating back to the 13th to 19th centuries and the Monument to the Fallen and Missing of the Community. 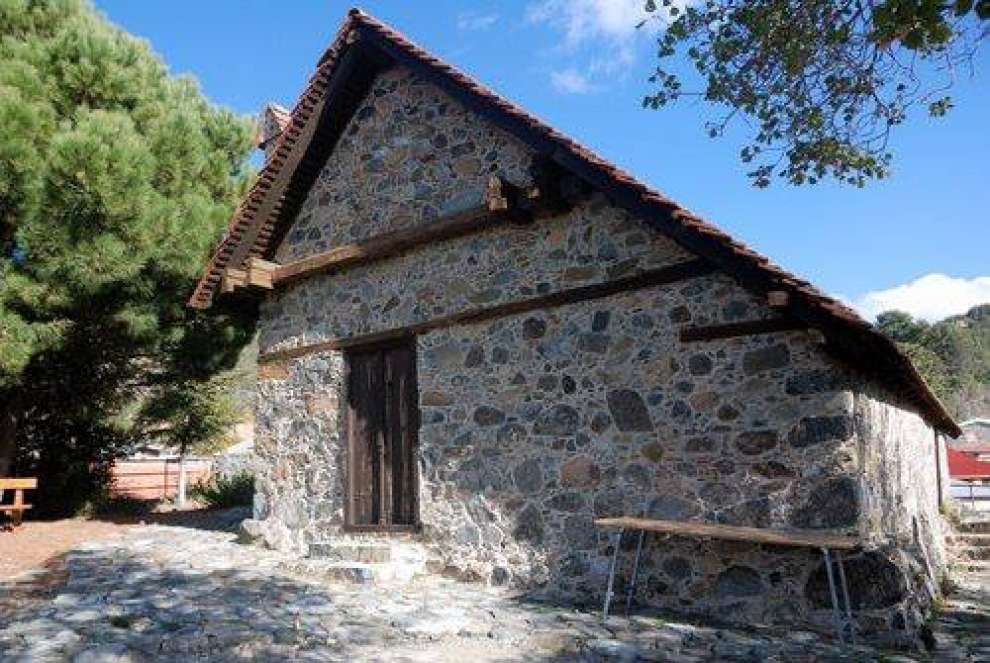 Finally, in the village of Lemithou, there is the Mitsi Commercial School, which worked in 1912 in order to provide the necessary education to the students (male students) of the Marathasa region. In 1939 it was converted into a five class school and in 1955 to a six class school. In 1959, girls began to attend, while in 1962 it was recognized by the Ministry of Education and Religious Affairs of Greece as being equal to the public Greek high schools. Since 1993 it has been working as a high school. 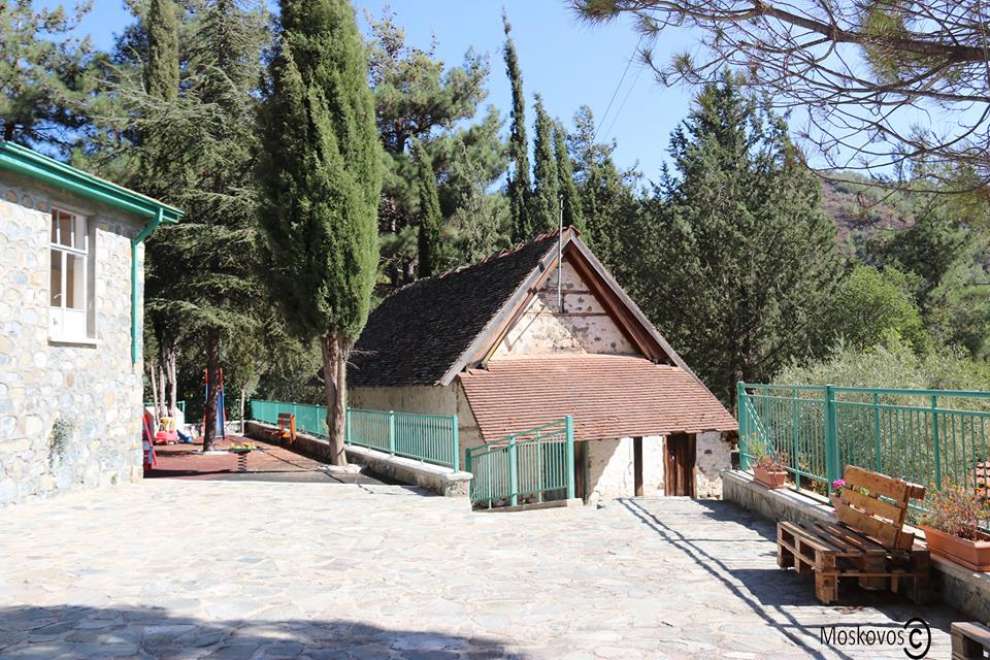 Crops, products and occupations:
The trees which grow in Lemithou are mainly fruit trees such as: apples, cherry trees, pear trees, prunes, plums and peach trees. A few kinds of vegetables are also grown. While many vineyards were previously cultivated in the village for the production of wine, today the viticulture is in danger of nearly being extinct.

Lemithou as a wine-village has been involved in wine-growing and winemaking, as well as in the production of grape products such as Palouzes, Shoushouko and Zivania.

Once in the Lemithou village, the inhabitants were engaged in the trade of the fruit they produced, but today due to the urbanization, most of them live and work in the city of Limassol. 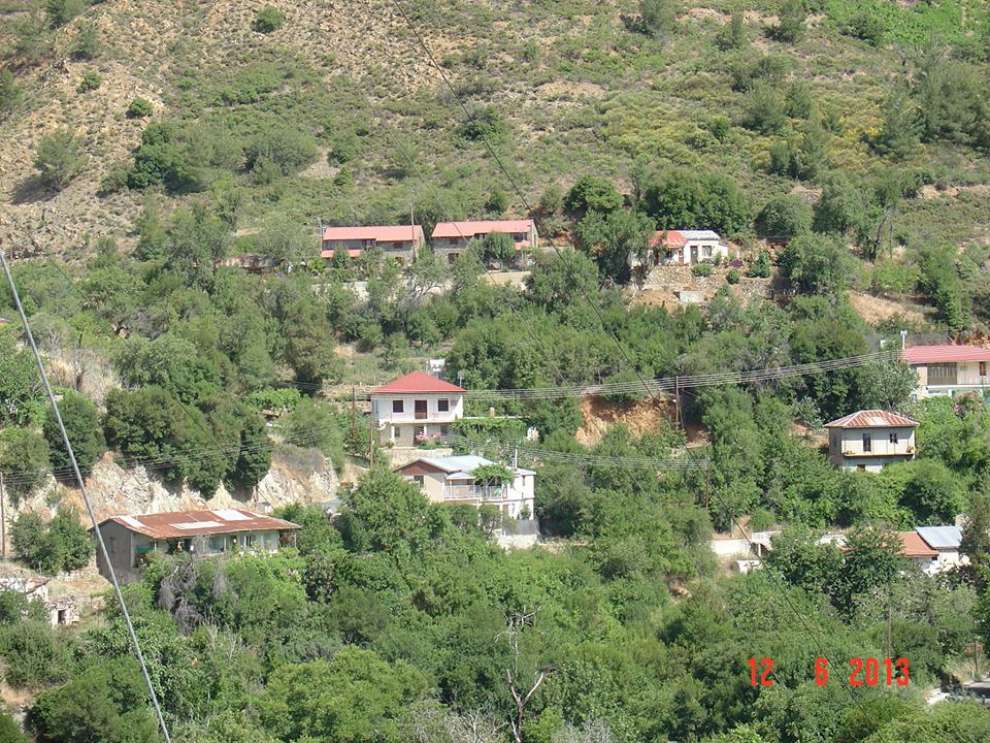