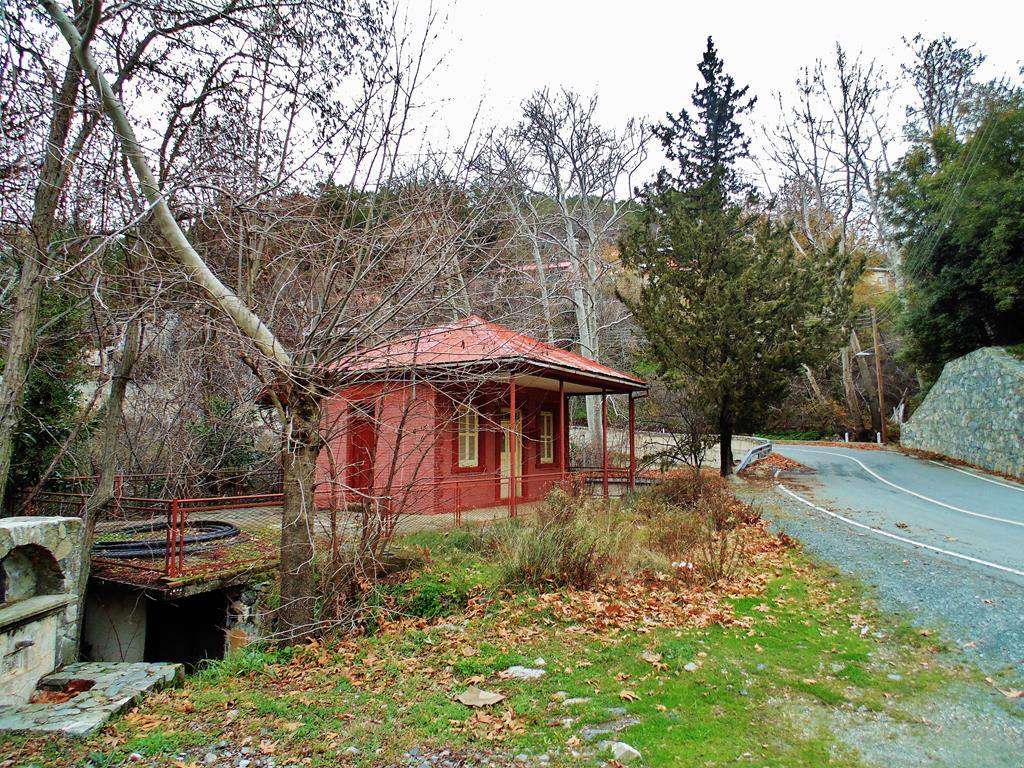 An idyllic lush environment with many elements of mountain folk architecture

Palaiomylos village is a village located in the Limassol province, which belongs to the geographical suburbs of Marathasas, built on the southern slopes of Troodos, 42 kilometres from the city of Limassol.

It is built at an average altitude of 1040 metres. Its mountainous landscape is divided by many small streams, which are offshoots of the river Dhiarizos. 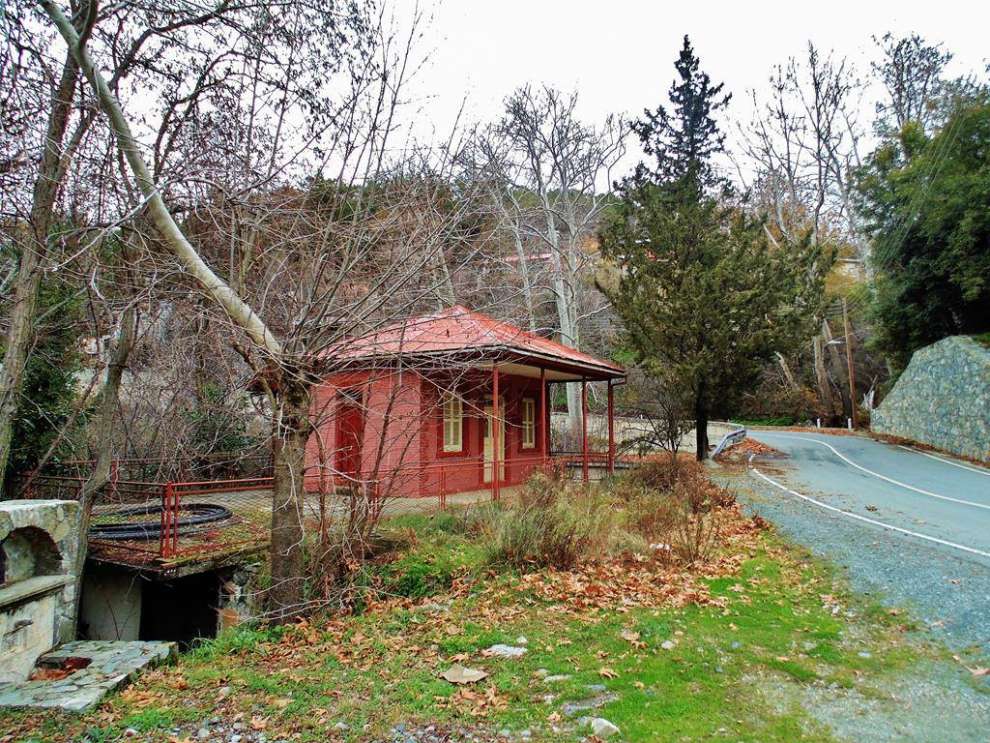 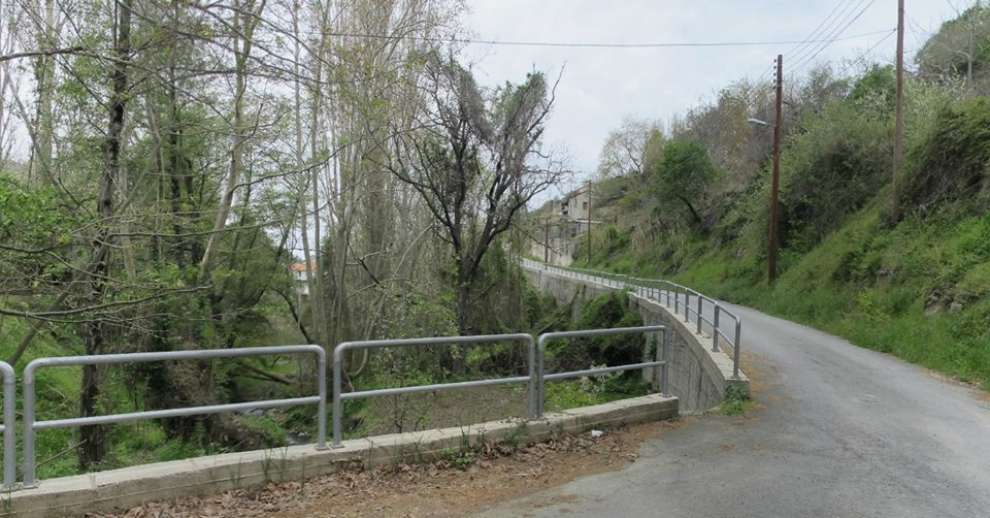 Historical data:
It seems that the village of Palaiomylos did not exist during the Middle Ages, since it is not referred to in mediaeval sources. However, it may have been under a different name which is not known.

It is probably one of the newest villages in Cyprus and was founded during the Turkish occupation. 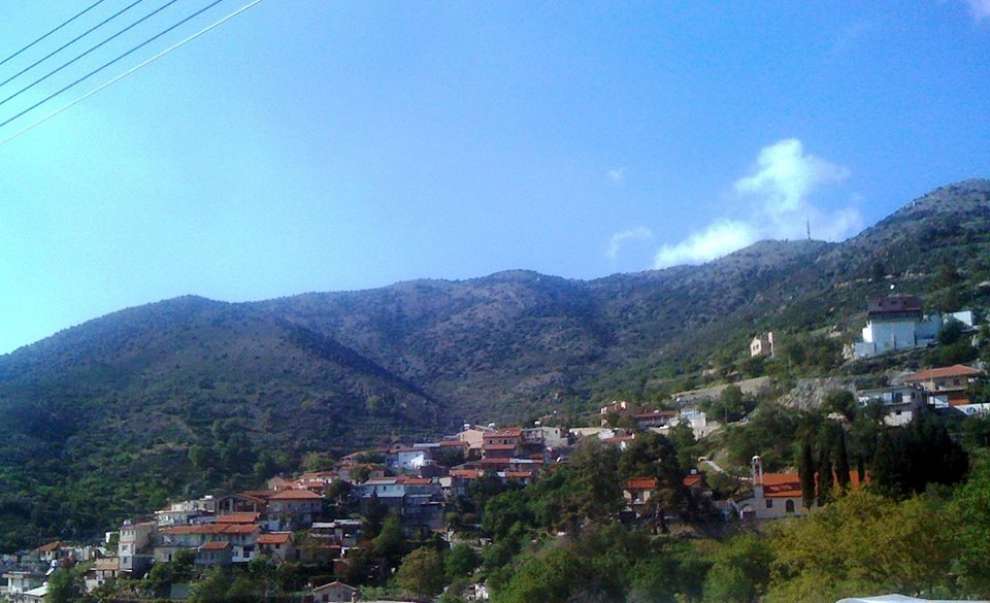 The Name of the Village:
According to tradition, the village of Palaiomylos owes its name to a "palio mylo" (meaning old watermill) that existed in the area before it was even created.

Sights and churches:
Walking through the streets of Palaiomylos, you will be impressed by the intense mountain folk architecture.

Of great interest is the small church of the Holy Cross which was originally a single-aisled, gable roof, wood-paneled church, covered with 17th-century frescoes.

In addition, there is a large area of uncultivated land, where wild vegetation thrives.

Livestock due to soil morphology, climate and vegetation was non-existent and confined to the farming of small numbers of goats and poultry. 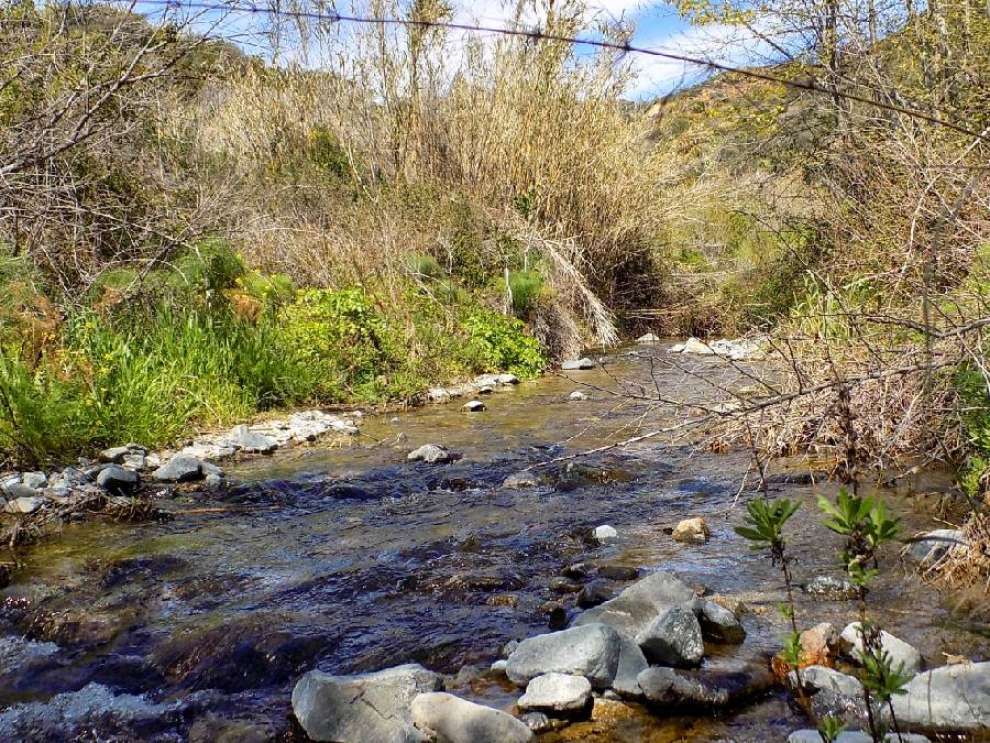