Agios Dimitrios is a village in the province of Limassol and it is located in the geographical area of Marathasa, which includes a complex of fourteen villages. 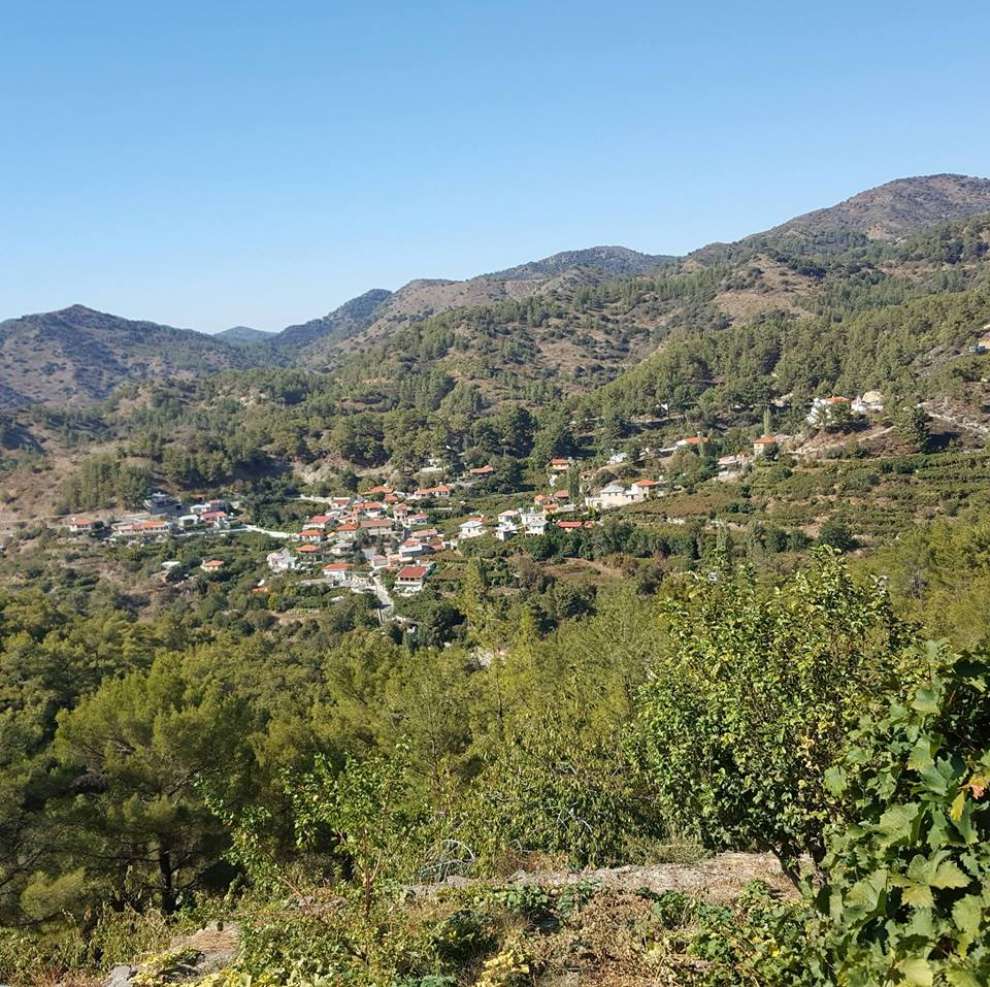 It is a village built at an altitude of 900m. To the south it borders Foini, east and northeast with the Treis Elies and to the west and northwest with Palaiomylos. Also, Agios Dimitrios is within walking distance of the mountain resorts of Prodromos and Pano Platres.

The village of Agios Dimitrios is crossed by the Krios river, a tributary of Diarizos and it is surrounded by a dense forest. 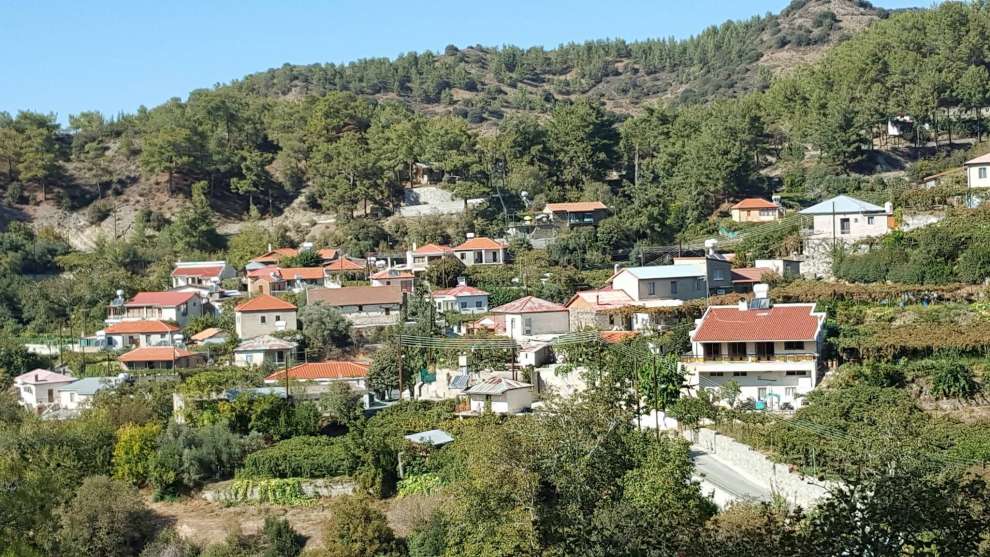 The name of the village:
The village took its name from the church of Agios Dimitrios, around which the village was originally built.

The History of the Village:
According to tradition, the area of ​​Marathasa was inhabited during the Byzantine period when, due to the Arab raids, the inhabitants abandoned the coasts and sought safer spaces inside the island. Agios Dimitrios refers to historical sources in the mid-15th century. According to the chronicler Florios Voustronios, the Franconian king of the island, James II, in 1460 - 1473 AD, gave some villages to various nobles. Against this background, the village of Agios Dimitrios was given to Onoufrius Rescouenses.

In the later years, perhaps in the early years of Ottoman domination, Agios Dimitrios was abandoned and deserted for an unknown reason. According to the 1773 Code of the Metropolis of Kyrenia, Agios Dimitrios became Metochio of the Monastery of Saint Ioannis Lambadistis in the following years. According to tradition, at the end of the 18th or 19th century a family from the village of Tries Elies, neighboring Agios Dimitrios, bought the area from the Monastery of St. Ioannis the Lambadistis. Then he was given as a dowry to the sister of the Metropolitan of Pafos, Chrysanthos, Maroudia married Kontzambasi Hatzitheodoto from Kaminaria, son of the hagiographer Michael the Pilgrim or Hatzimichael. 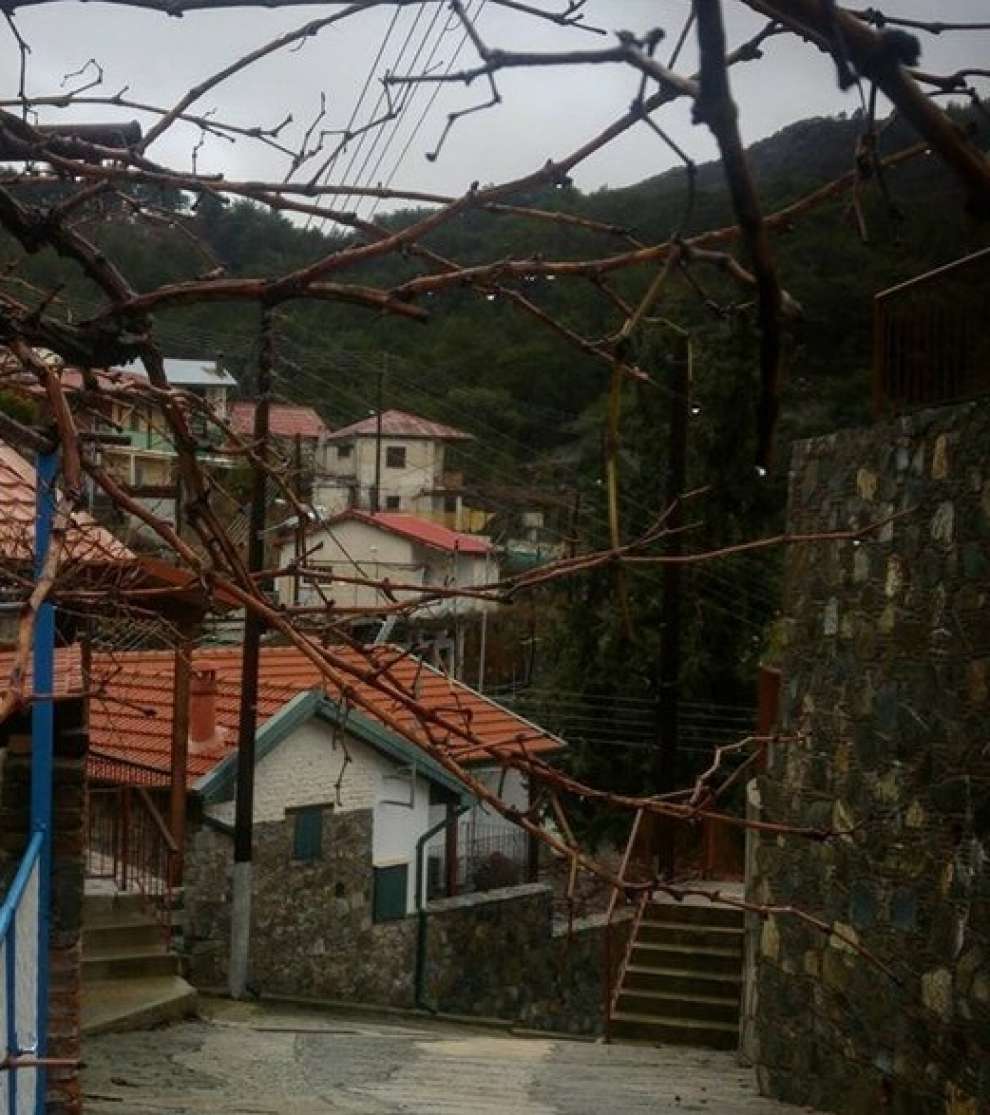 Sights and churches of Agios Dimitrios:
Walking through the streets of the village, you will find beautiful churches such as the chapel of Agios Georgios of Kaporalli, built in 1963, which was erected on the initiative of Ioannis Pilavakis and with the valuable contribution of all the inhabitants. It is worth mentioning that the name Kapourallis, which has the root of the Latin caput, which means a head in the Cypriot dialect, it is called Kappos and means head.

The church of Agios Dimitrios is the main church of the village, built in 1831, the temples of Marathasa have small dimensions and scissor roofs. According to the tradition, a human skull was found at the foundation of the old church, then one of the workers threw a stone and succeeded in the skull. This operation resulted in a severe headache. Then he came back and put his cross and worshiped the skull. In a short time, his headache had been cured. Then, considering the skull as a holy relic, they placed it in the Holy Church of the new church, and then those who suffered from headaches went to it to be cured. Finally, in the village, on a hill, you will see the small chapel of the Metamorphosis of the Savior. 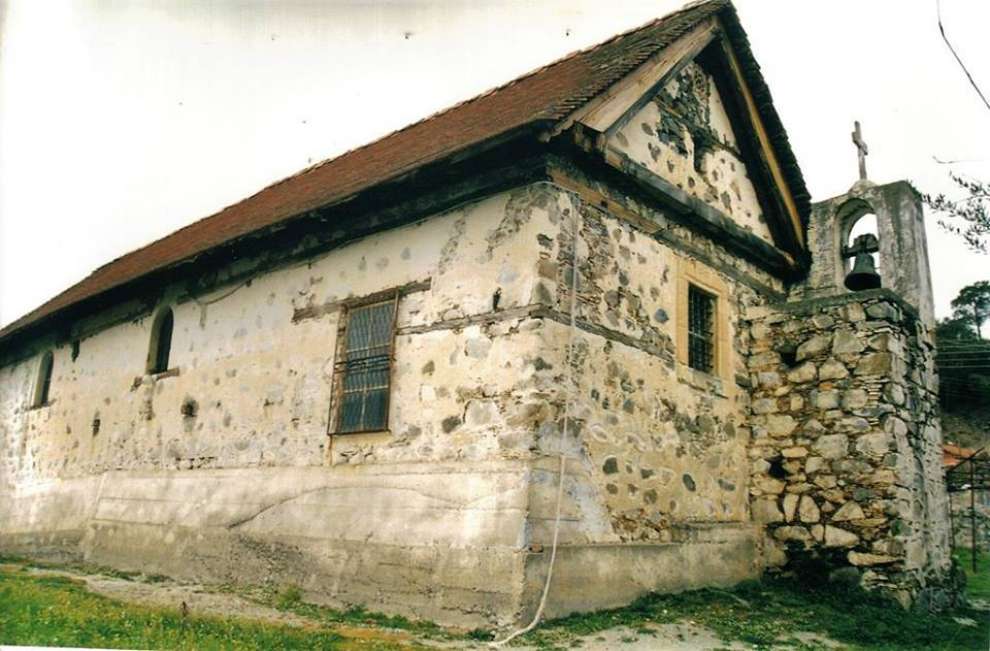 In addition to the churches in the village, one of the most important workshops of Cypriot pottery can be found, where many potters made vases necessary for the households of the time. Additionally, in the village there is the river Dirozos, called Krios Potamos, due to the cold waters, which offers coolness and magnificent views.

The population:
In 1881 the village of Agios Dimitrios had 57 inhabitants and until 1960, following an upward course, they reached 223. Since 1971 the inhabitants of the village have begun to decline to reach 2011, according to the census held, to be only 54.

The occupations of the inhabitants:
Restricted land suitable for cultivation due to soil morphology has prevented agricultural development, and for this reason its financial resources have been scarce and the daily life of its people quite difficult over the years.