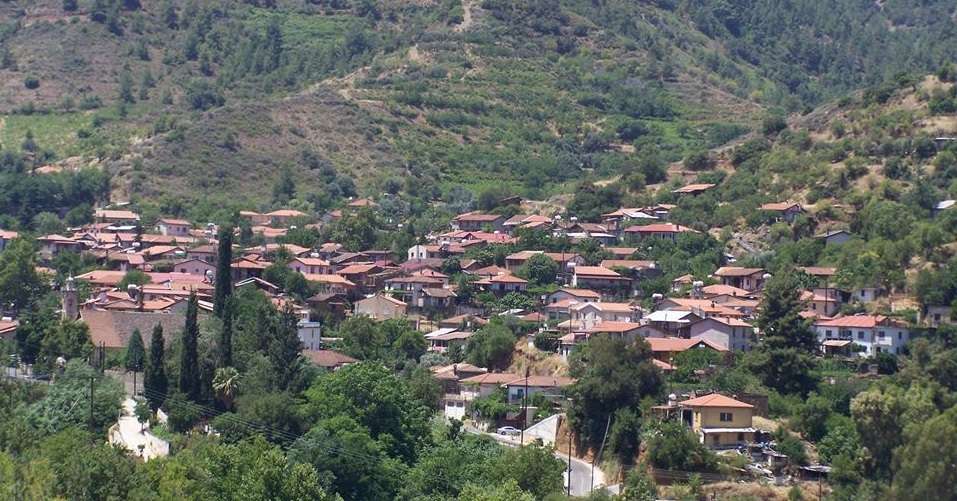 In the village of Kampos you will find a variety of attractions.

The village of Kampos or Kampos of Tsakkistra is a village of Nicosia, which is approximately 100 kilometers away, via Kykkou-Gerakies. The village has about 400 inhabitants.

Kampos emerges in the valley that begins through the forest of Kykkos and ends up in the Gulf of Morphou. This valley crosses the Kampos River. 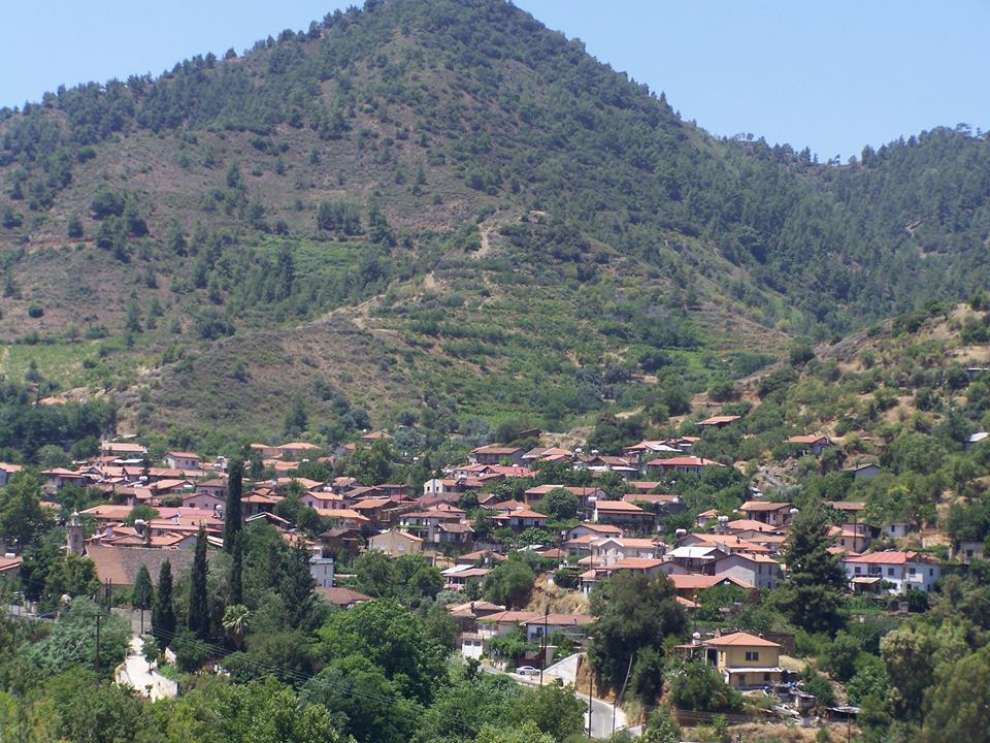 The name of the village:
The village of Kampos was named after the place where it is built, on a small plateau where a small camp was once built, so the name of the village comes from the Latin word campus which means camp. In the oral speech, the name Kampos is accompanied by the possessive designation of "Tsakistras", more so as to stand out.

The story of Kampos:
The life of Kampos of Tsakkistra according to history begins before the Ottoman domination in Cyprus, which is confirmed by the 13 temples that exist in the area, as well as the existence of the Monastery of the Virgin Mary of the Sun (Panagia Iliakon). The village of Kampos is listed on maps for the first time in 1754. 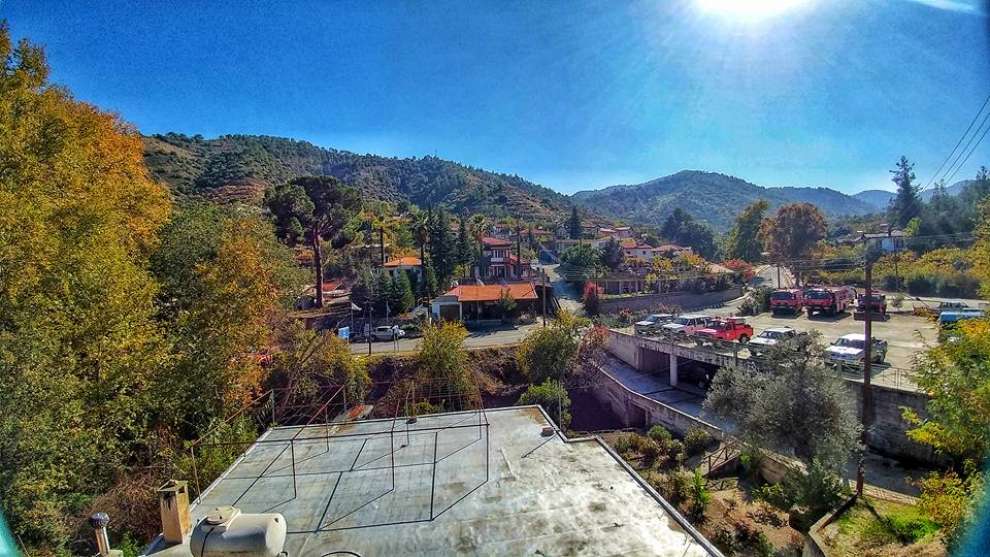 The Churches of the Village:
Taking a walk in the village you will see the church dedicated to Saint Kyriakos the Apostle. It is the largest church in Cyprus, built in 1881. In the same place is also built a small church from the time of the Franks (1291-1489). The new temple is a basilica, with two colonnades inside, dividing the space into three aisles.

In addition, in Kampos you will find many chapels like Agia Varvara, which was rebuilt in recent years and the Monastery of the Virgin Mary of the Sun. 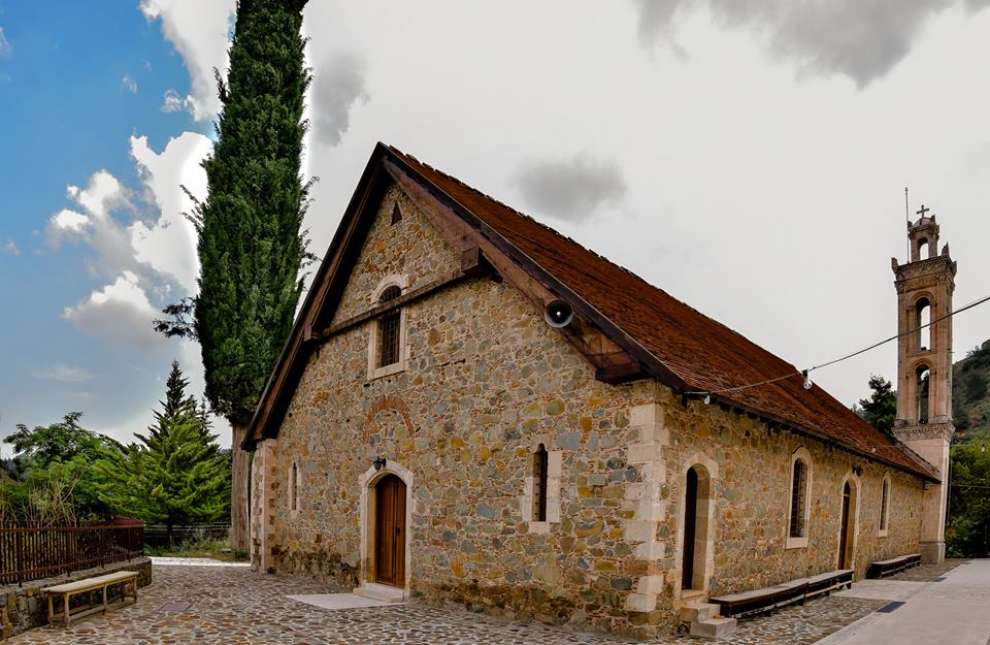 Their main crops are fruit trees, citrus and seasonal crops, tomatoes, gherkins and green beans. Previously in the village other professions existed, such as conductors, plowmen, tailors and shoemaker, which were abandoned due to technology.

Today (2018), the inhabitants of Kampos work in the Forestry Department and in the Holy Monastery of Kykkos. Few vines are grown in the village, as are some of the products produced such as wine, zivania, vinegar, raisins, shoushoukos etc. 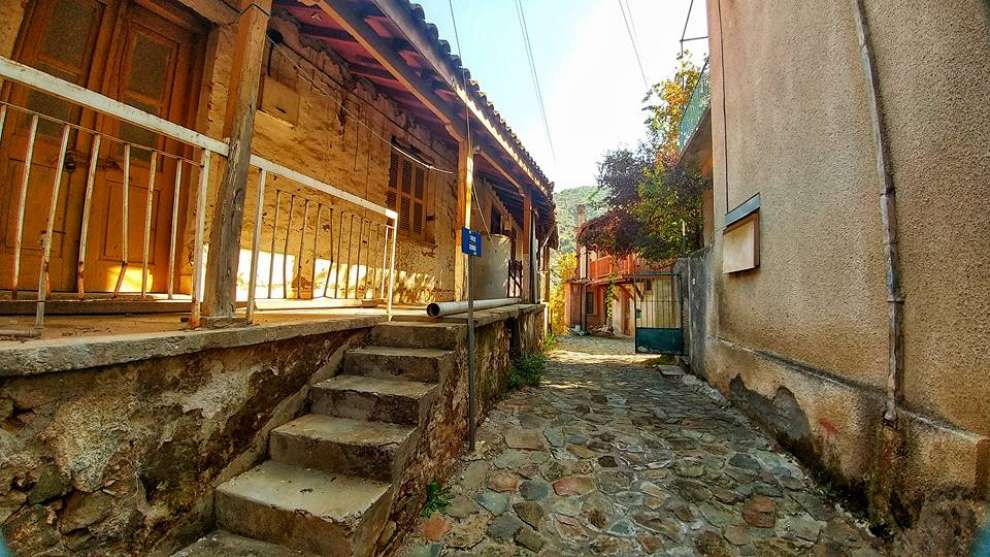 The attractions of Kampos:
In the village of Kampos you will find a variety of attractions. Kampos has two very beautiful excursion areas along the river Kampos, towards Xeros, called "Kalonomatis" and "Agia Varvara".

In addition, in Kampos there is the old Olive Press of the village church that can be seen, as well as the watermills of Pintiriou and Hatzisavva, Krya Vryssi, in the center of the village, Vryssi of Anfani and Vryssi of Stremas, the Folklore Museum, which is housed in the former "Matsukas House", a short distance from the village center. There are also nature paths from the village, such as the Panthea Path, Prophet Elias, Agia Varvara and the cycling route to Selladi of Riza. 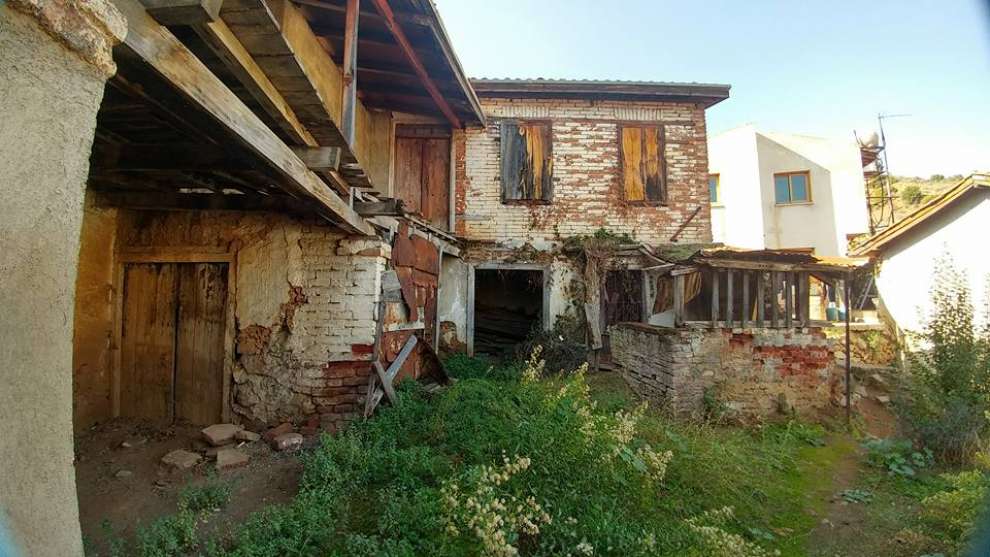 The flora of the village of Kampos:
In Kampos the flora is rich, there are many species of wildlife, such as pines, golden oaks, groves, cypresses, plantains, acacias and many other trees and bushes. In Kampos there are also two protected trees, the ancient and divine "Oak of Epiphany" and Lacopernia. Both trees are located in the center of the village. 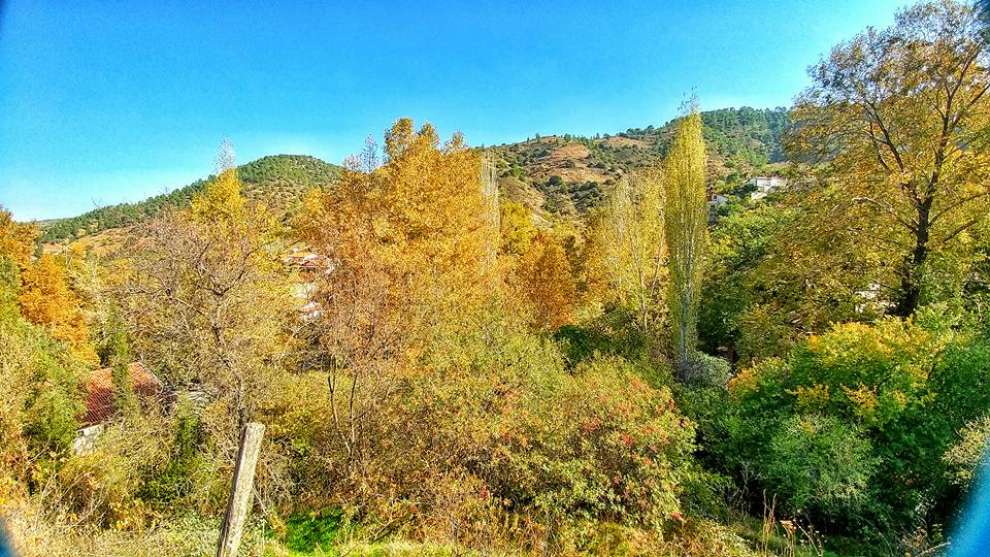