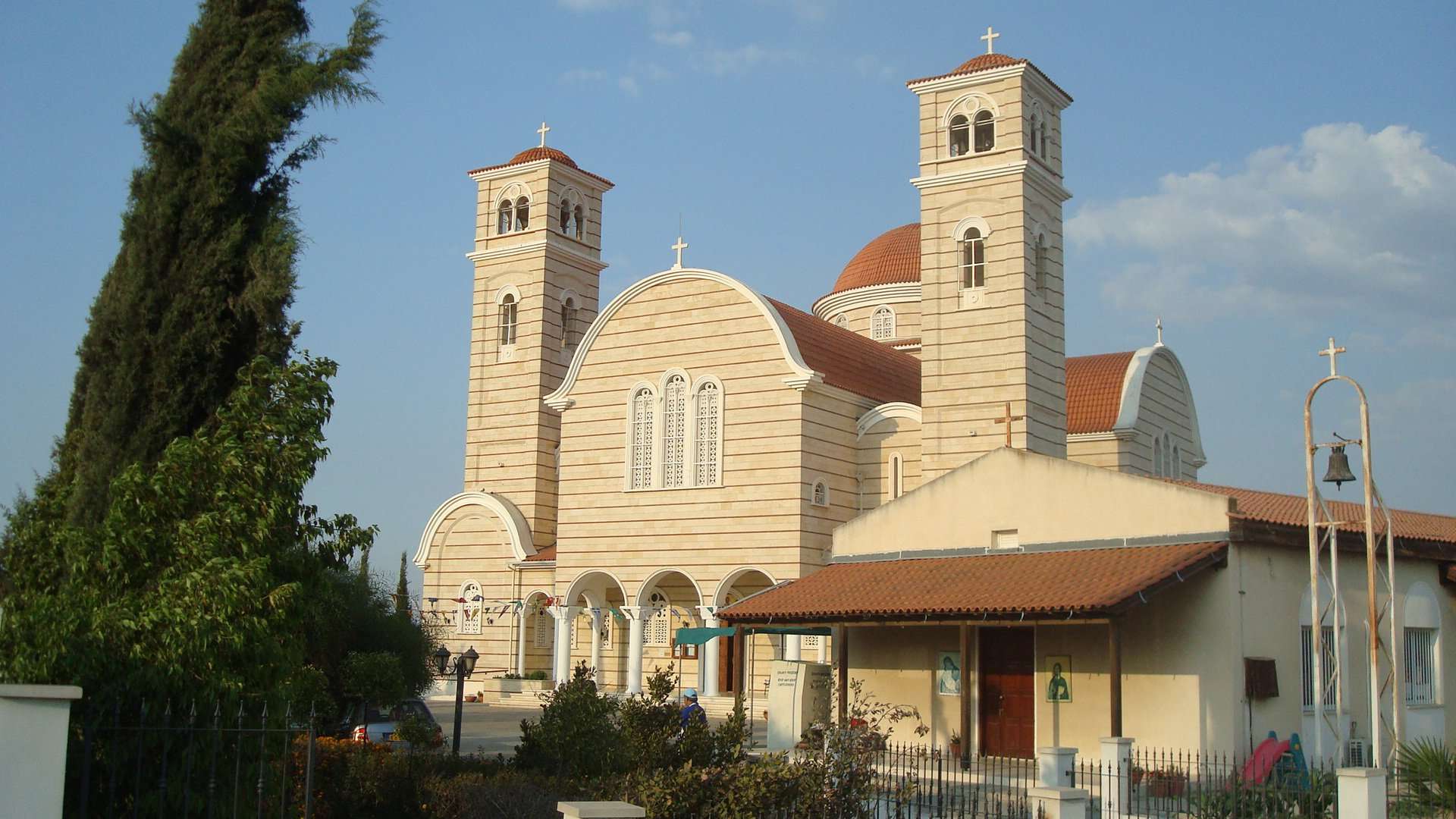 With the famous tomb and the Monastery of Panagia Makedonitissa

Makedonitissa is a district of the Municipality of Engomi in Nicosia. It borders with the districts of Archangelos, Latsia and Agios Dometios. 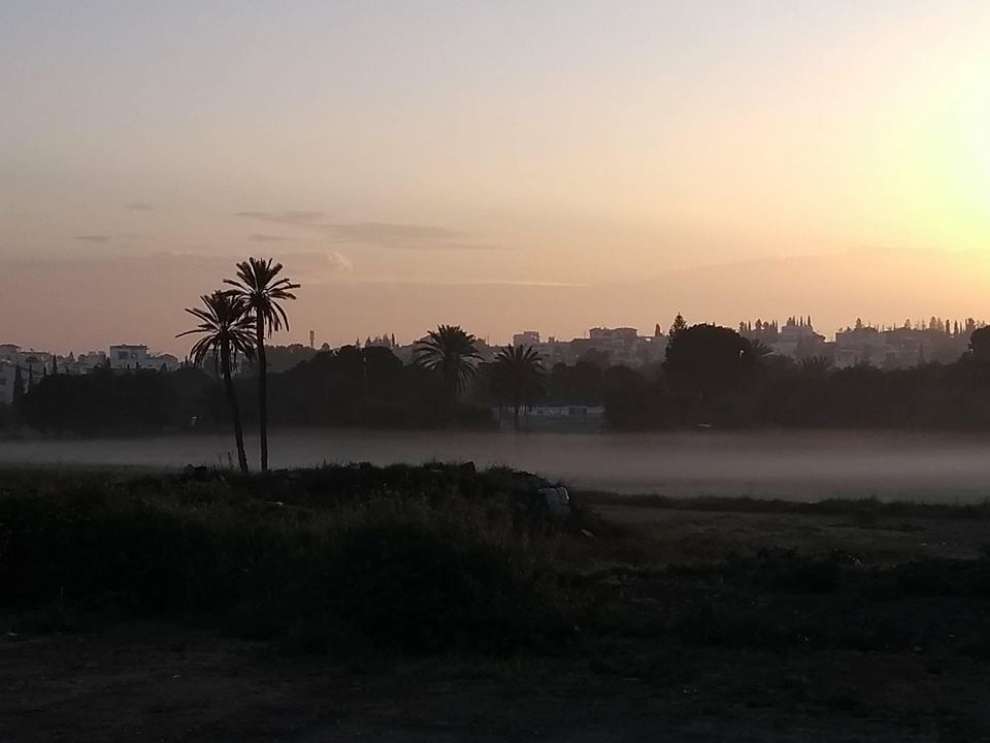 Points of interest and churches of Makedonitissa:
Walking through the area, you will come across the Holy Monastery of Panagia Makedonitissa, built in the 16th century and was preserved until the end of the 19th century. It is built about 6 kilometers from Nicosia and is within the administrative boundaries of the Municipality of Engomi.

Also in Makedonitissa are the Makarios Stadium, the National Tennis Stadium, the Evangelos Florakis Polyponetrion, the "Lefkotheos" indoor gym and the closed gym "Eleftheria". 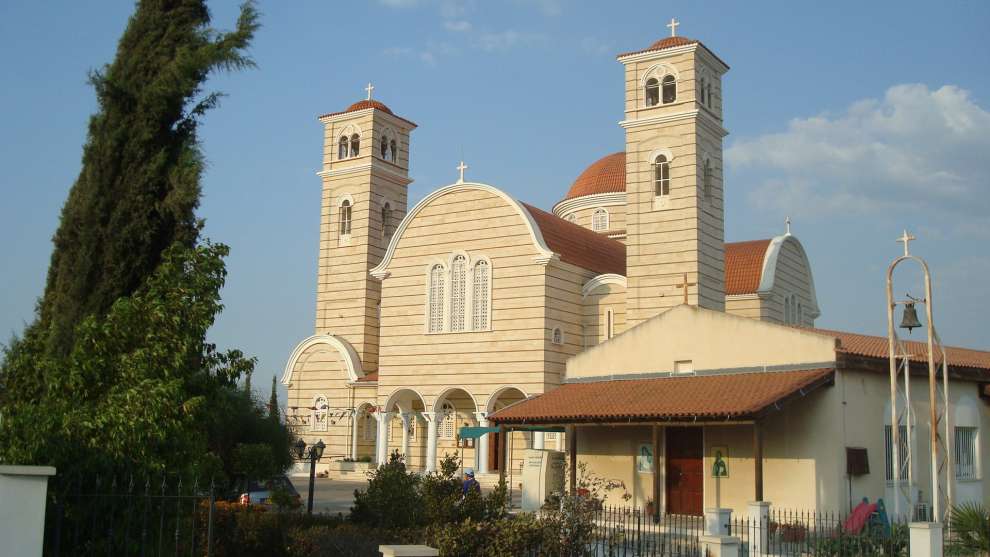 The name of Makedonitissa comes from the parsley plant that was called "Makedonision" in Cyprus. This name is called Makedonitissa and the whole surrounding area that has been inhabited in recent years. 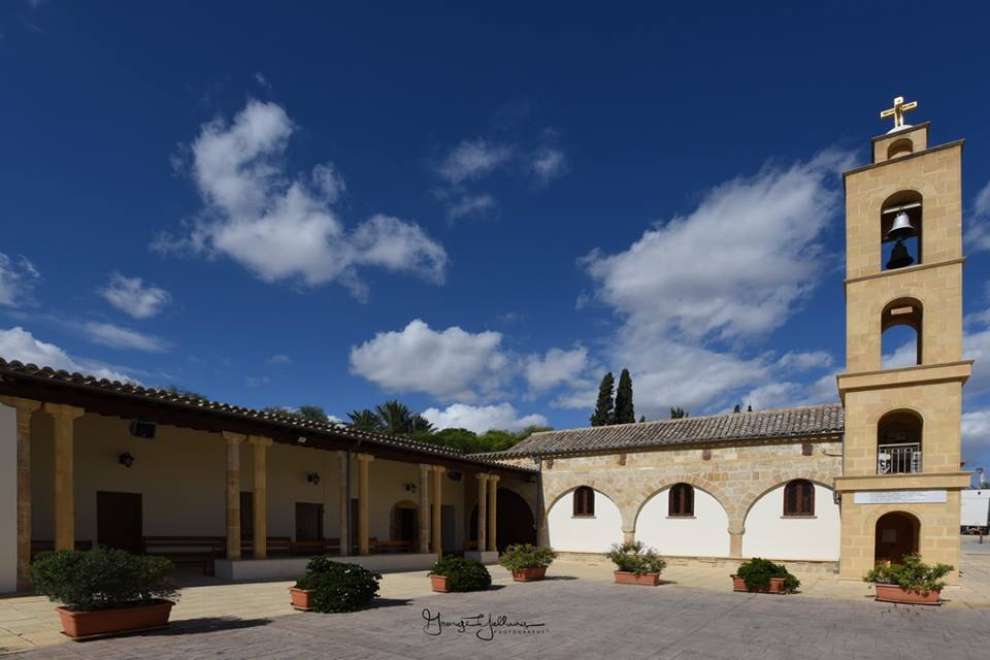 Additionally, at the boundaries of the area of Makedonitissa there is the Holy Church of Saint Panteleimon who is celebrated on July 27th.

The famous tomb of Makedonitissa:
In Makedonitissa there is the "tomb". It is the military cemetery of Greeks and Greek Cypriots killed in Cyprus in the battles against the Turks of 1964 and 1974. 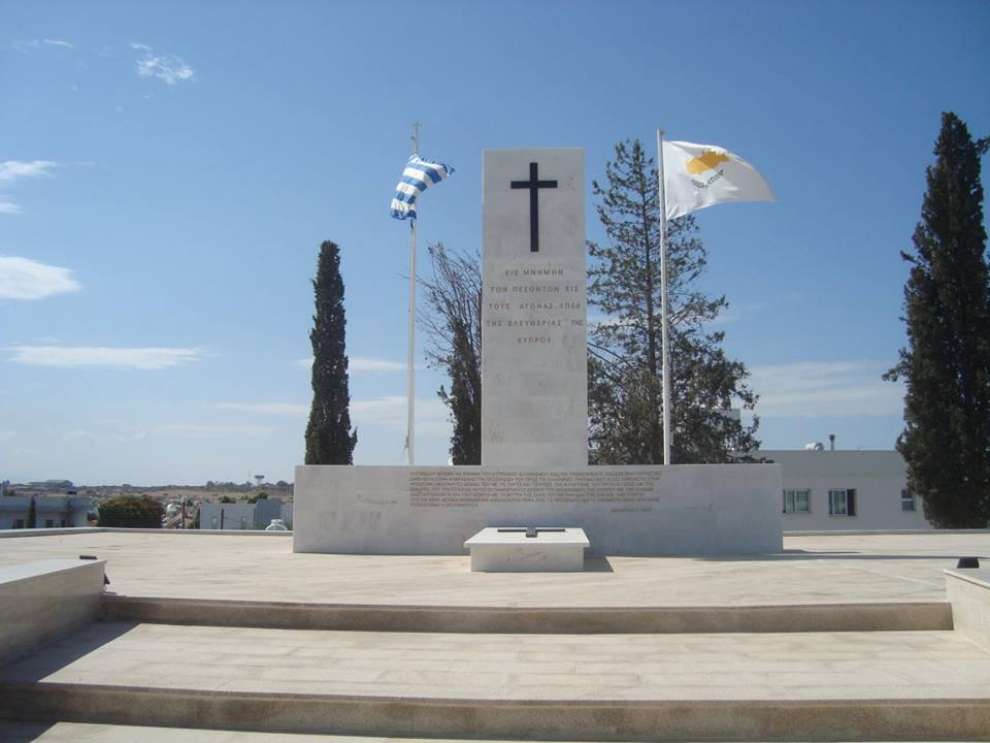 Inside the cemetery and under the tombs are buried the ruins of the Noratlas aircraft that was caught in friendly fire and fell on July 22nd, 1974 carrying the 1st Hellenic Armed Forces Cruise Line that came to Cyprus for the defense of the island. The aircraft transported a section of commanders from Chania. There were 28 commanders and four crew members on the aircraft. Only one commander, Thanassis Zafiriou, survived the crash, who jumped from NORATLA. 12 of the captains were identified from then on and were buried at the Lakatamia Military Cemetery. 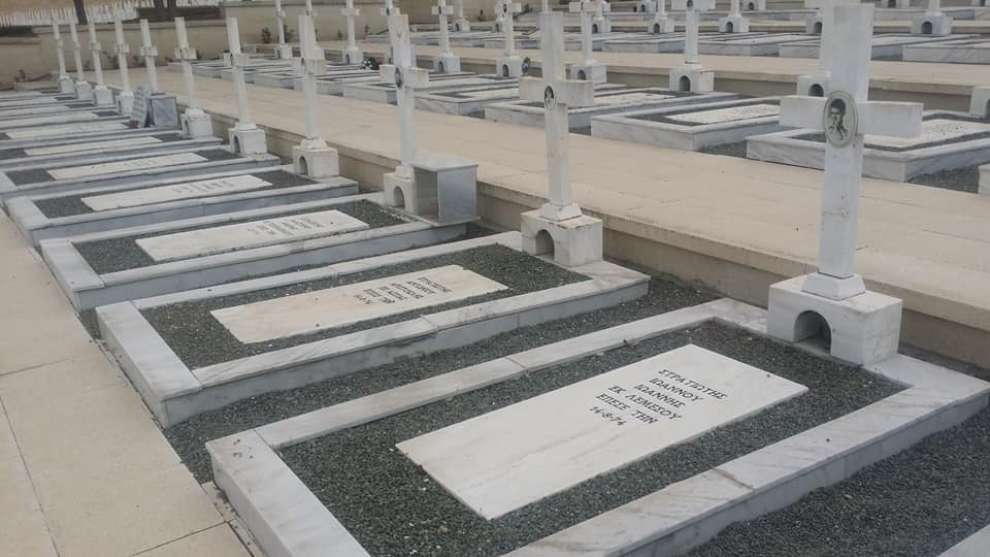 A number of human bones were found during the excavation process of the Makedonitissa Tomb, which took place in 2015. The exhumation of the 15 corpses that had been covered with the debris of the aircraft in July 1974 was completed in May 2016 and the bones found were delivered after necessary scientific examinations to their families. EU Commissioner Fotis Photios said that in the process that followed, it was impossible to identify all the bones found, especially the very small ones. This, he said, is in the three boxes and after the wish of the families of the heroes they were buried in Cyprus.
According to Mr. Photios, there are three more commanders still missing.