Malounta is a small village in the Nicosia province, which borders with the villages of Klirou, Arediou and Agios Ioannis. Malounta is built on the northern side of the Troodos Mountains, at an altitude of 415 meters. 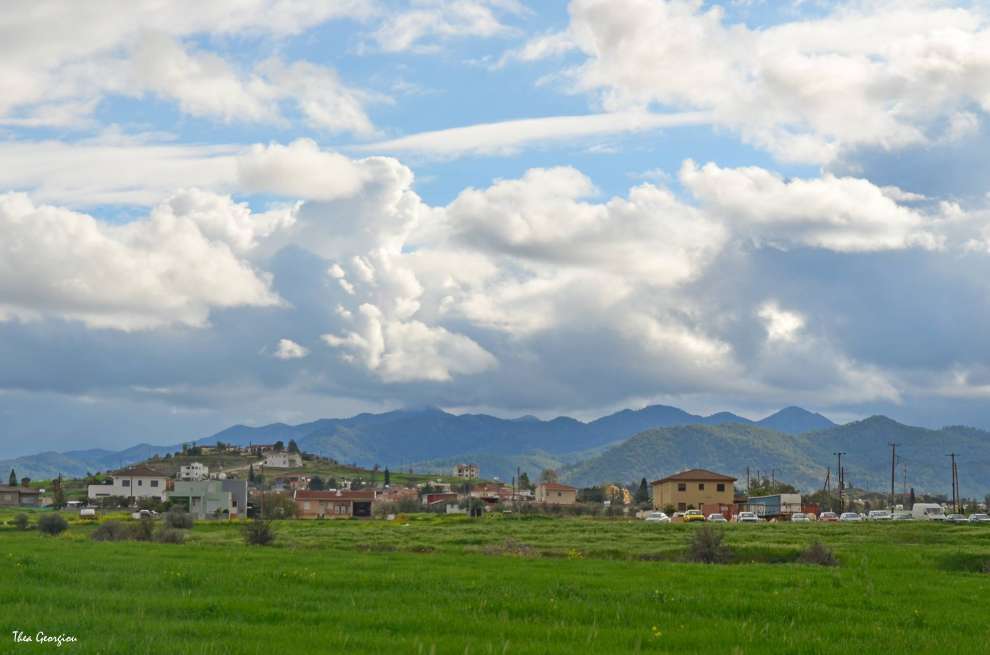 After the Turkish invasion, the population of Malounta is rising due to the location of refugees there. According to the 2001 census, its population was 402. 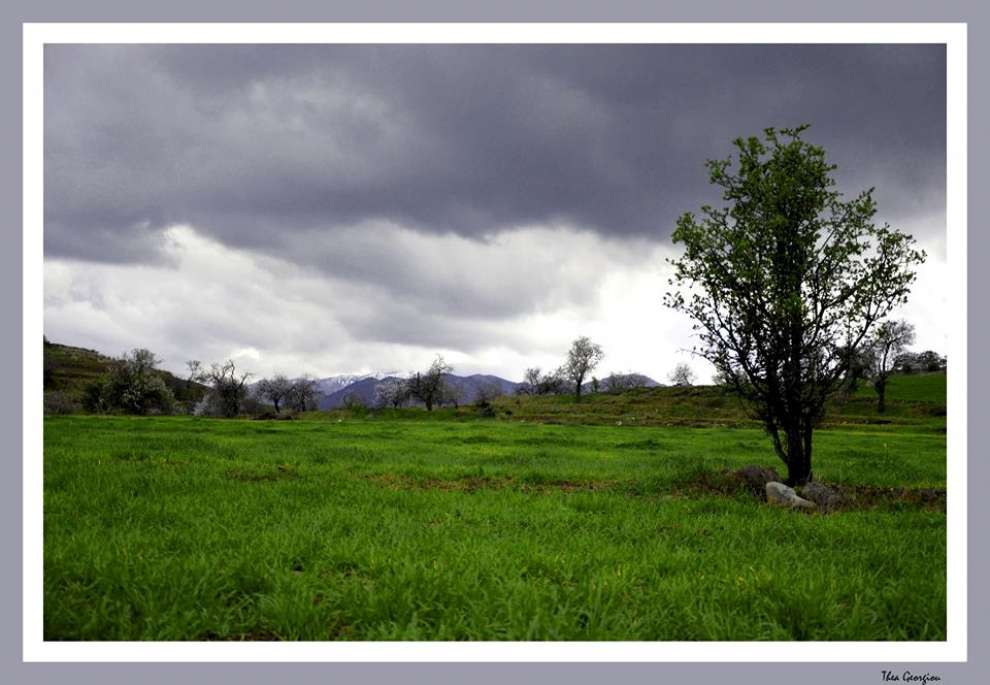 The name of the village:
According to history, the name of Malounta comes from Malounta Apollo, a nickname given by the ancient Arcadians to the Greek deity. This is confirmed by the ancient necropolis discovered in Agios Ioannis. 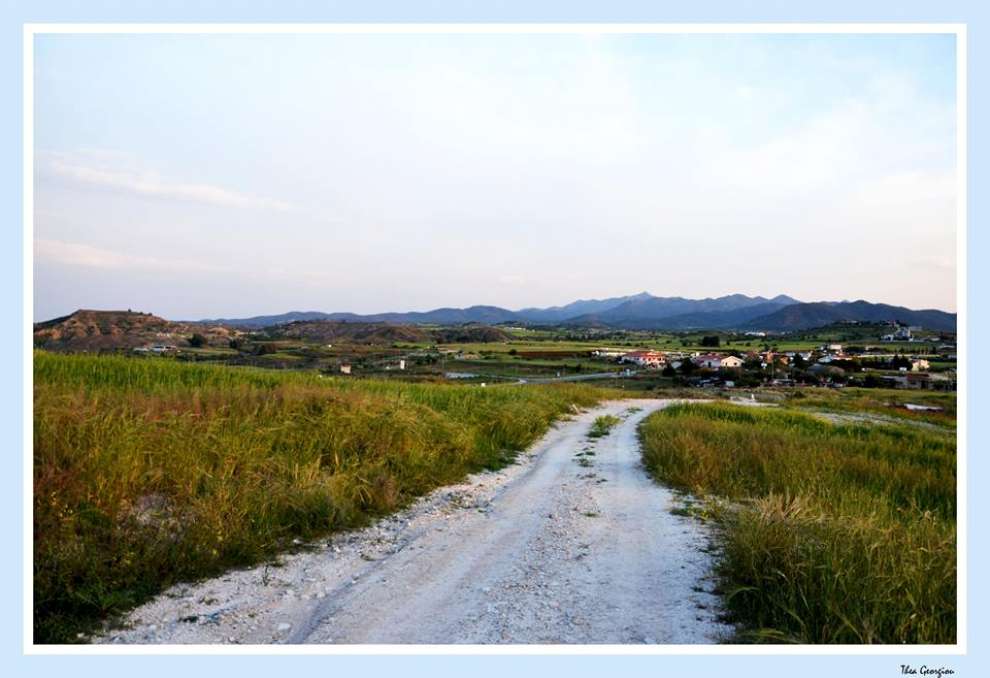 The story of Malounta:
The village must have been inhabited since ancient times, as evidenced by the findings of the ancient necropolis in the village of Agios Ioannis.
In Medieval times, Malounta was Feudus. Old manuscripts of Western European origin are referred to as Melonda or Millondo. In medieval times, it must have been developed as a settlement. This is evidenced by the traces of a medieval settlement found in the area.

During the Ottoman domination, as the local tradition mentions, the modern settlement of the area was developed by villagers who worked there as wage-earners in the land of Turkish landowners. 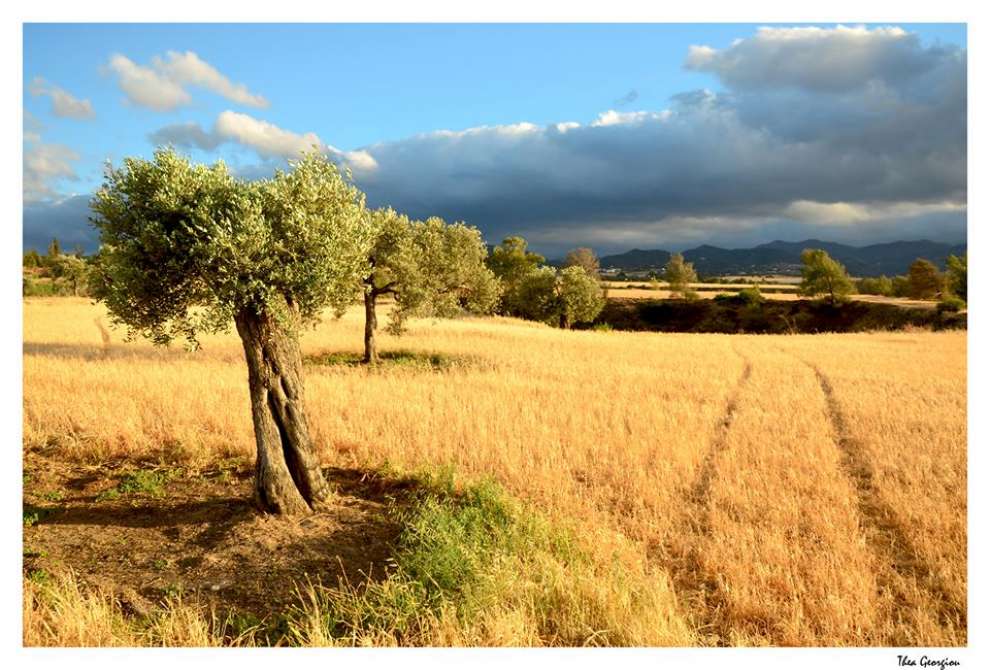 It is noteworthy that one of the main representatives of Cypriot literature, poet Vassilis Michaelides, refers in a well-known poem to Malounta "July 9th, 1821 in Nicosia, Cyprus", where the poet refers to the place of origin of the shepherd Demetris. Also noteworthy is that in 1956, the sculptor Theodoulos Grigoriou was born in Malounta.

The churches and sights of Malounta:
Walking in the village you can see the central church dedicated to the Virgin Mary Chrisopandanassa, in which there is the portable icon of the Saint Panigirius of a saint who practiced in the region which was created in 1701. The oldest temple of the 1763 building is preserved in the village. 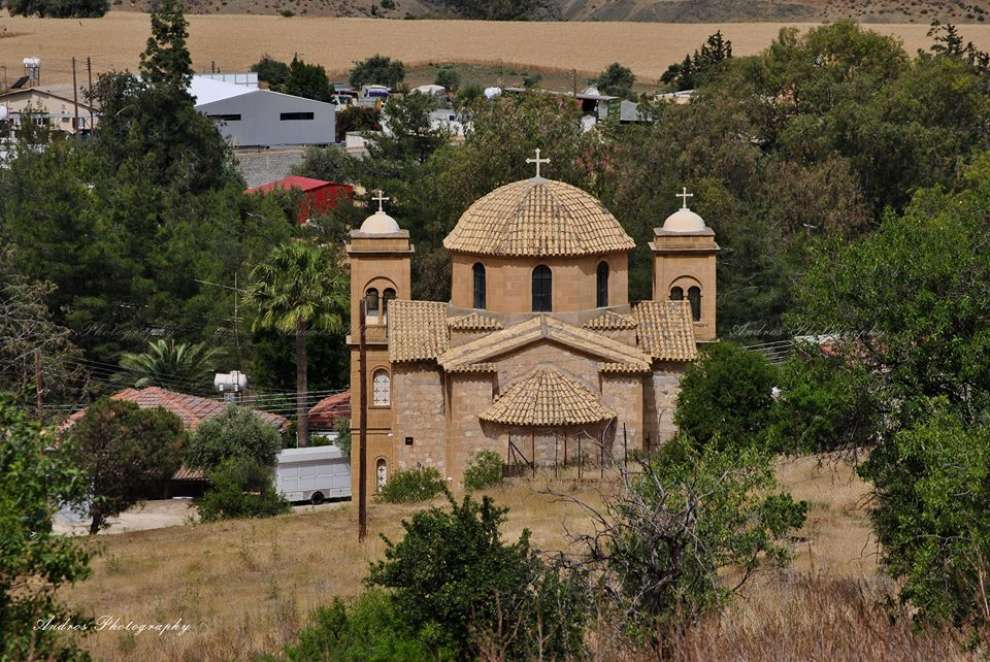 In Malounta, since the late 1970s, the Constitution of ELDYK has been established, and every year a Holy feast is held in memory of St. Panayiriou.

In the area you can visit the ostrich park in Agios Georgios Malounta, as well as the three-bridges (a bridge that has three arched arches), which was built because for decades it was the only road that led to the other villages of the area. Then, the water trail Akaki-Malounta is another attraction of the area, offering uninterrupted views of the landscape with its deep ravines on the one hand, and the lake it creates on the other. 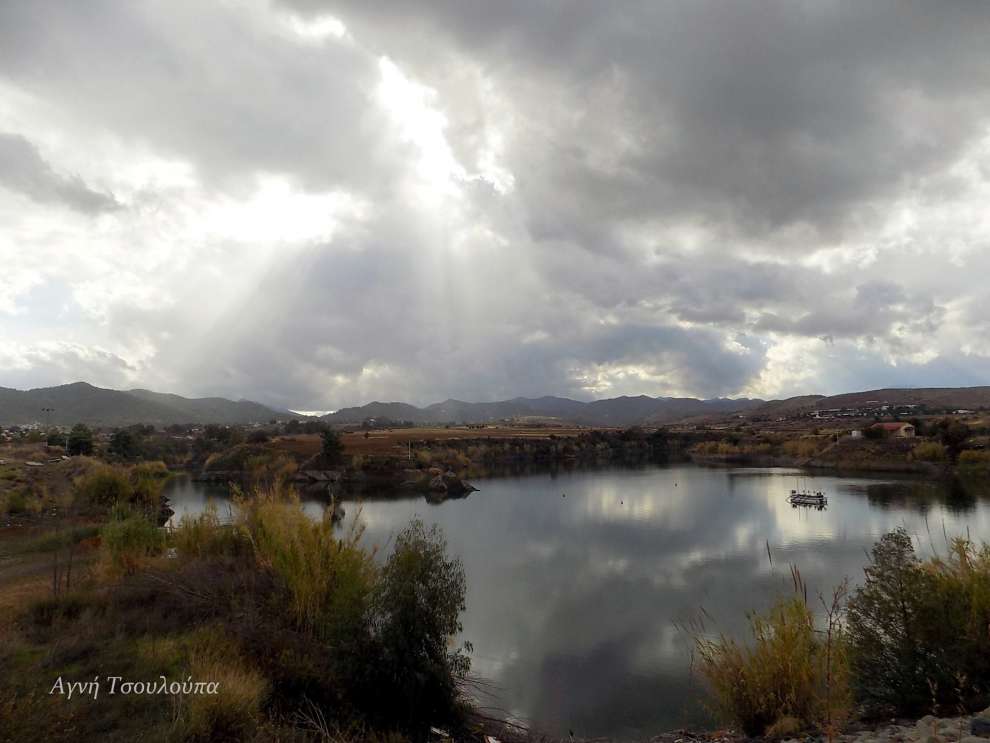 Finally, in the village of Malounta, you will come across green fields and an old water mill that travels any visitor back in time. 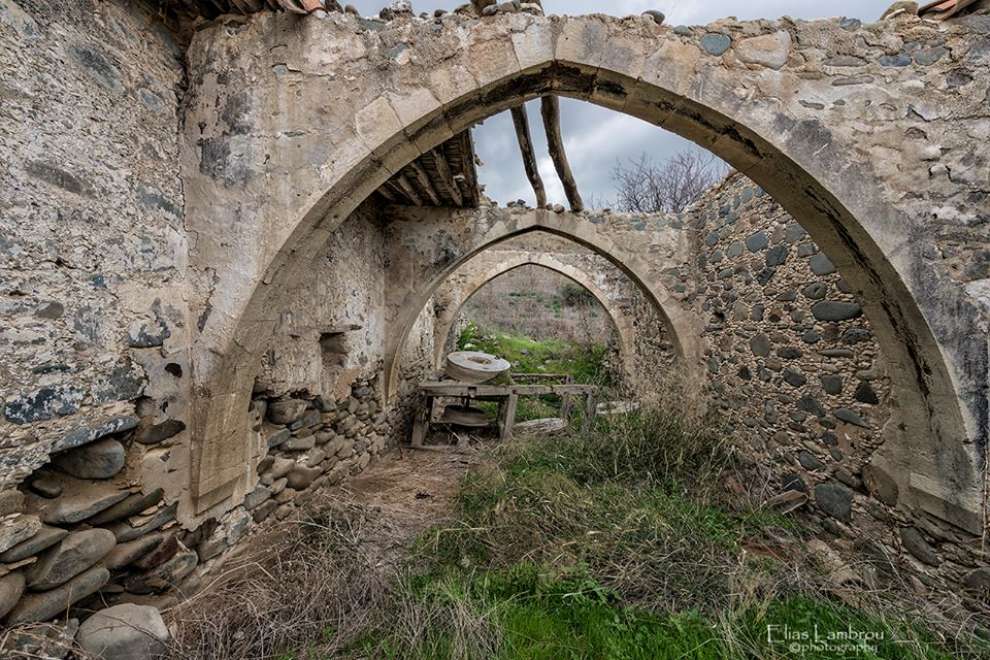