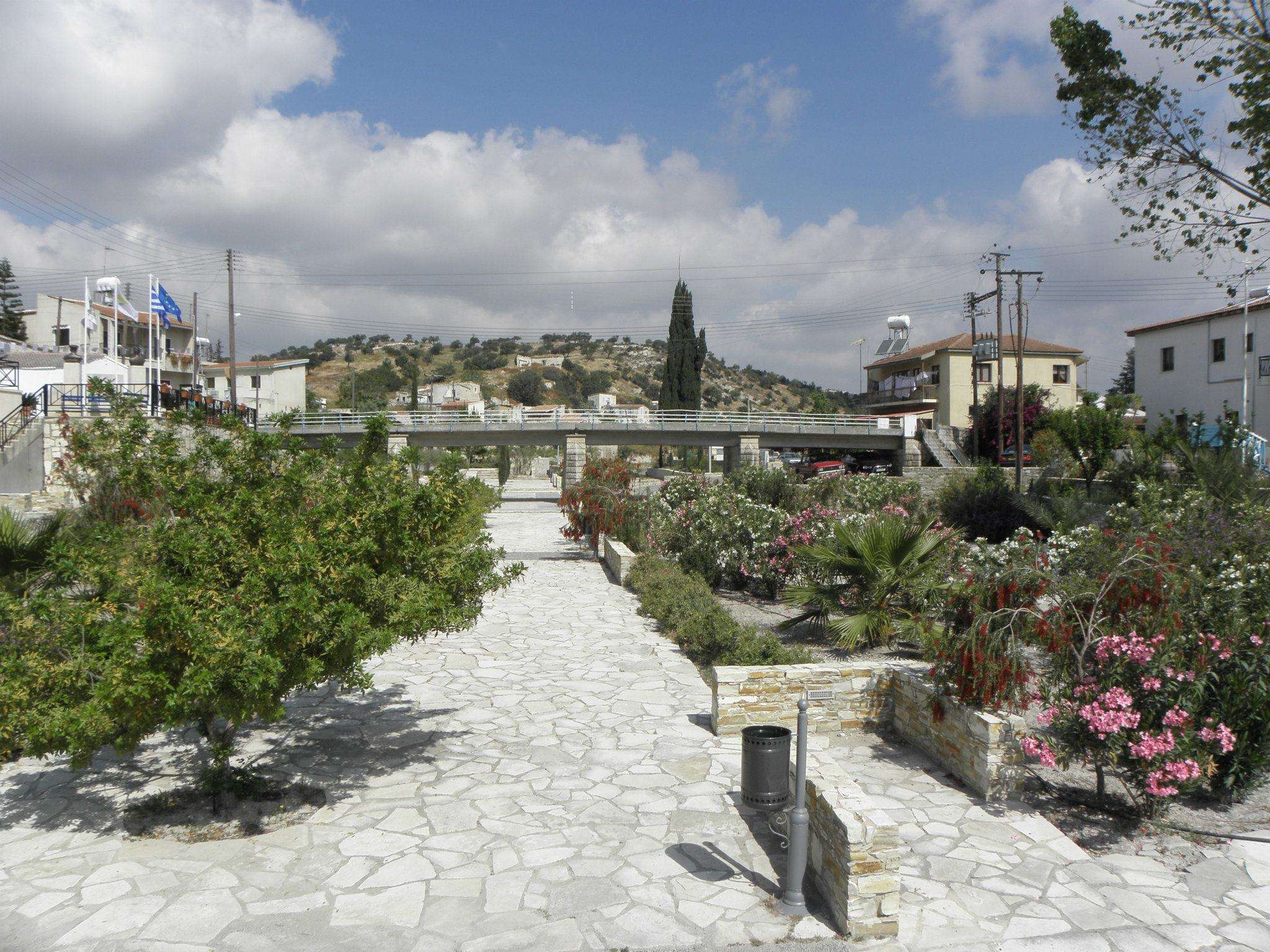 An impressive bridge connects one part of the village with the other ...

Agios Theodoros is a village of the Larnaka province, built on the banks of the Pentaschinos River, at an altitude of 80m above sea level. It is about 6 kilometres from the sea and about 3 kilometres from Kofinou. 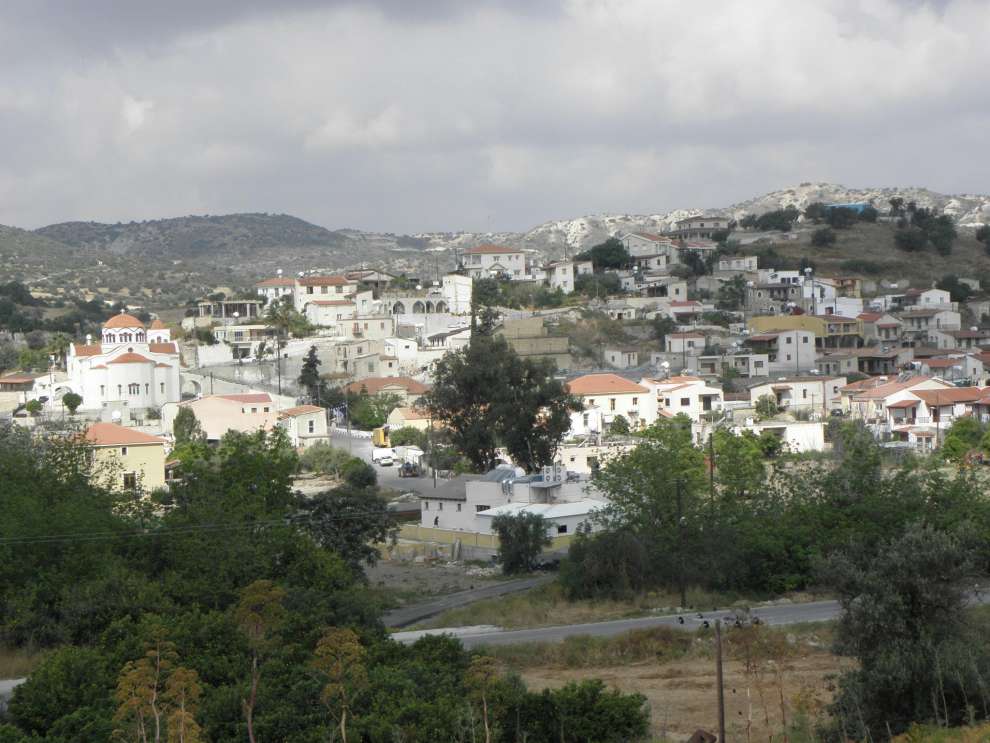 Historical data:
According to historical references of the Middle Ages, and in particular to a reference by Leontios Machairas, in Chronicos, the village of Penaschino is mentioned, from which the inhabitants moved to the village of Agios Theodoros.

In an old map of Abraham Ortelius, it is registered as S.TODO and PENTASINO. Later, this village and the church of St. Athanasius were destroyed by an earthquake in 1491. Those who survived the earthquake, left the village.

During the Frankish period, Agios Theodoros was a feud and very rich. The neighboring villages Maroni, Alaminos and Kofinou were also wealthy feuds.

During the Ottoman domination, the settlement of Pentaschino was shared by the conquerors and was given to the Turkish officers of Lala-Mustafa and Piale Pasha.

The move from the village of Pentaschino to Agios Theodoros gradually became a six-year period of pirate raids that were taking place at that time. It should be noted that the two villages were inhabited at the same time and there is no mention of their abandonment in this period. The reason why it was supposed to be the cause of the abandonment of Pentaschino is the stagnant waters at the estuary of the river, which were outbreaks of malaria. 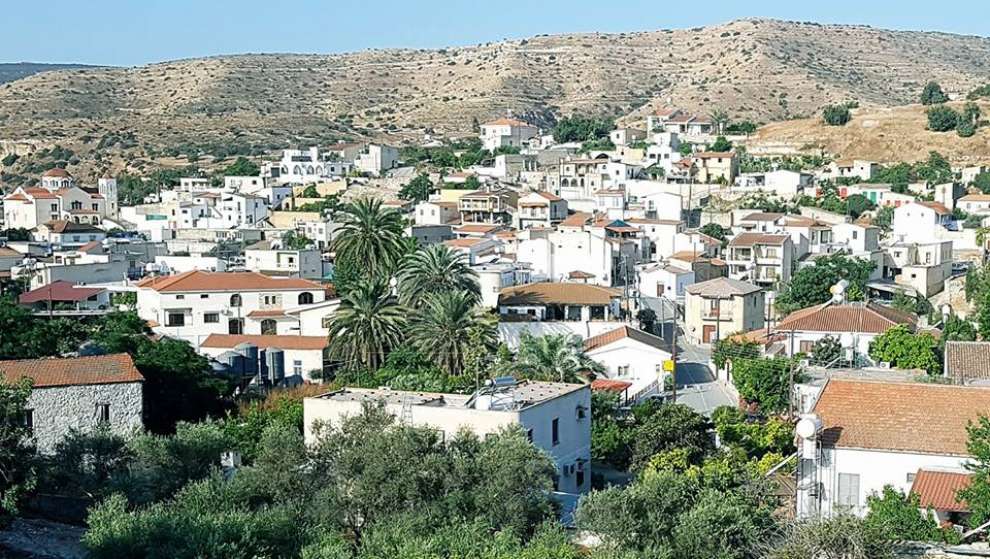 Walking in the narrow alleys of Agios Theodoros, one can observe that the village houses are not densely populated or allied but are built along the two banks of the river, with local limestone rock. The beautiful, picturesque wooden balconies, the boulders with thick pine wood and the surrounding courtyards give an impression to every visitor. An impressive and built bridge connects one part of the village with the other.

In the centre of the village dominates the church of Agios Theodoros. It is a newly built temple with an impressive high dome of the same height as the bell tower. The church was built precisely at the same locality that the old church of the 19th century was found, the only one thing that was saved from this church is the icon of Agios Theodoros.

In addition, in the village you will find the chapel of Agios Athanasios, which according to tradition was built by Byzantine style, today it still remains ruined. It should be noted that the Department of Antiquities, in excavations made in 2004, found there the tomb of the Saint, in which, the bones of the saint were replaced by animal bones, this shows that the bones of the saint were stolen. 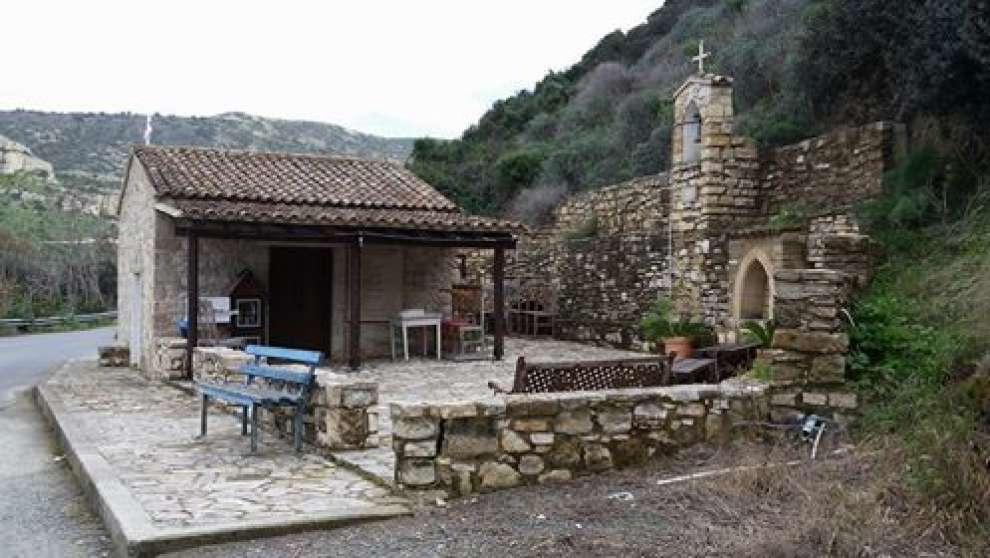 Notable attractions of Agios Theodoros in Larnaka are: the old Venetian Watermill, the old Turkish Cypriot school and the Turkish Cypriot Mosque. Finally, in the village you can find the monument of heroes at the entrance of the Community Hall, dedicated to Sergeant Antonaki Kostas Manolis, to the policeman, Filio Tsigaridis and the missing, Andreas Euripides.

Crops and Products:
In the valley of Pentaschinou, as well as in the coastal plain, citrus fruits such as oranges, grapefruit, lemon trees, vegetables, potatoes, melons, fruit and artichokes are grown. While the other areas are cultivated with cereals, mainly wheat and barley, pulses, olives and carobs.

Along the valley of the Pentaschinou River, there are planted fruit trees and citrus trees. On the high slopes of the valley on the top of the hills, the olive, carob tree, fig, thyme and another rich bushy vegetation grow. 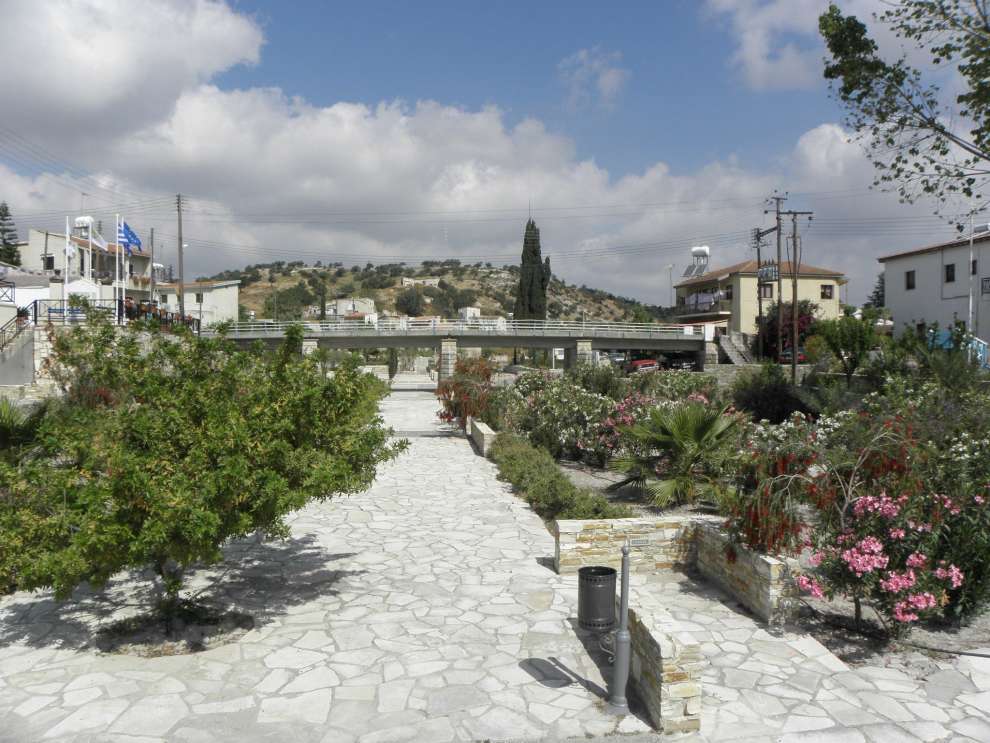 Have the Alps moved to a Cypriot beach?

Virtual tour of the wooden houses of Pentaschoinos...