The site of the historical reference of the area is the Archaeological site of Tentas!

Kalavasos is a village in the Larnaka district, which is approximately 40 km away from the city. Built on the west bank of the Vasilikos River, at an average altitude of 80m. 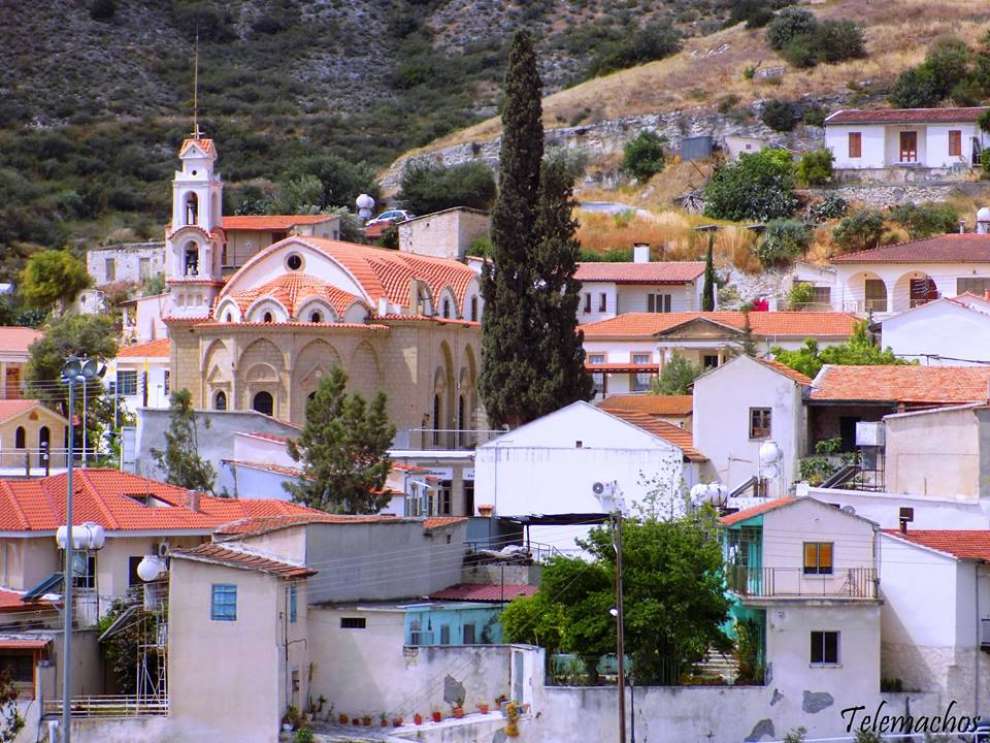 Historical data:
According to Historical sources, the settlement of Kalavasos existed since the Medieval year. In old maps it is marked as Calavaso and Calavato.

Sights and Churches:
The church of the village is dedicated to the Virgin Mary and next to it there is an ancient cemetery. In the village there is also a Turkish Mosque, which for about a century was a place of worship of the minority of the Muslims who lived in Kalavasos. Clearly, this particular area of worship was abandoned in 1967 when the Muslims moved to the neighbouring village, Mari. 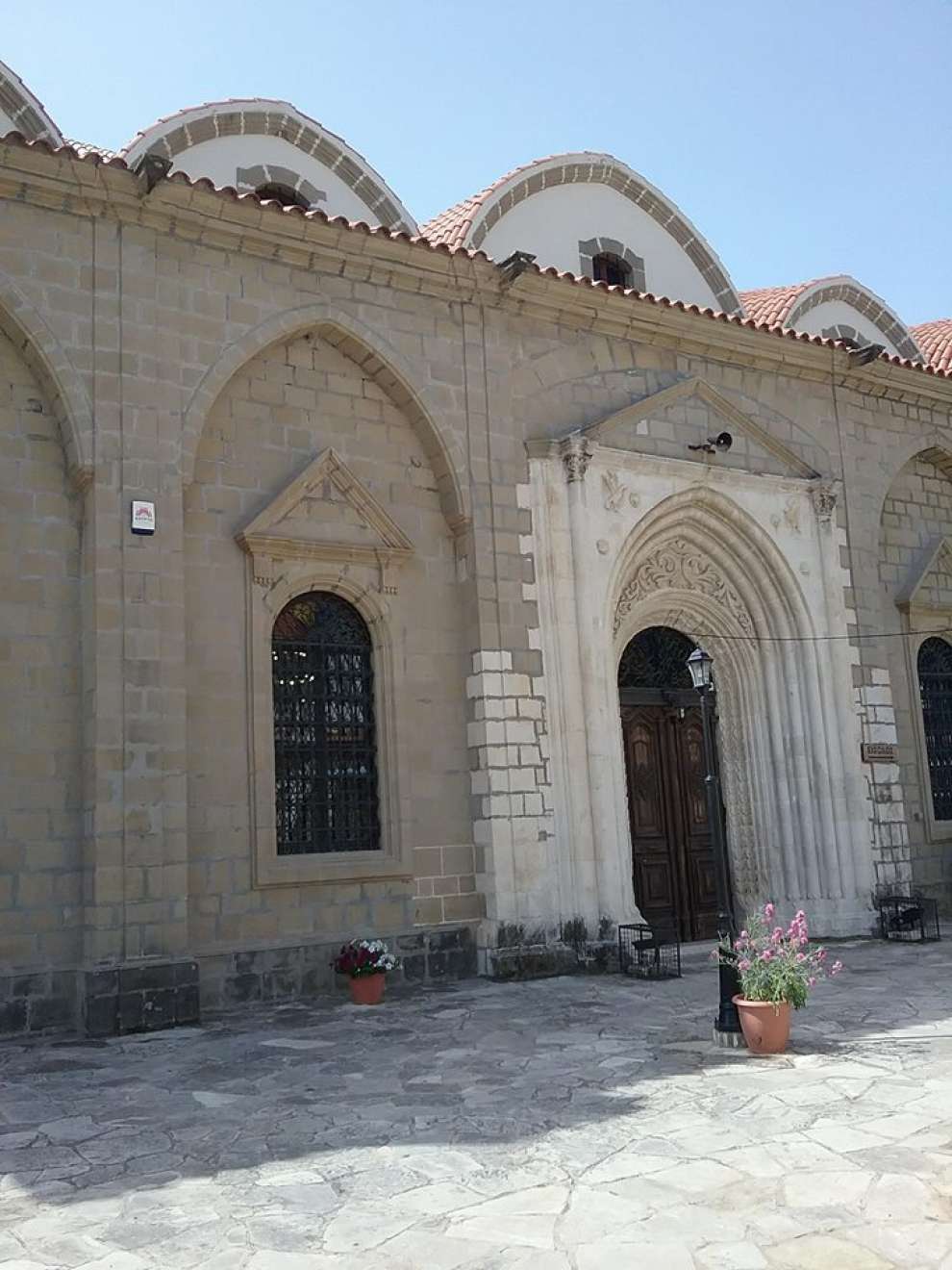 To the north of Kalavasos the chapel of Lamproforousa Panagia, building of 1900, is built. A small distance away from this church you will finds the chapel of Archangel Michael.

In the area of ​​Kalavasos there were five mines for the mining of copper ore. These mines are known as Platies, Petra, Mavri Sykia, Lantaria and Mauridias and belong to the Hellenic Mining Company (HMM). 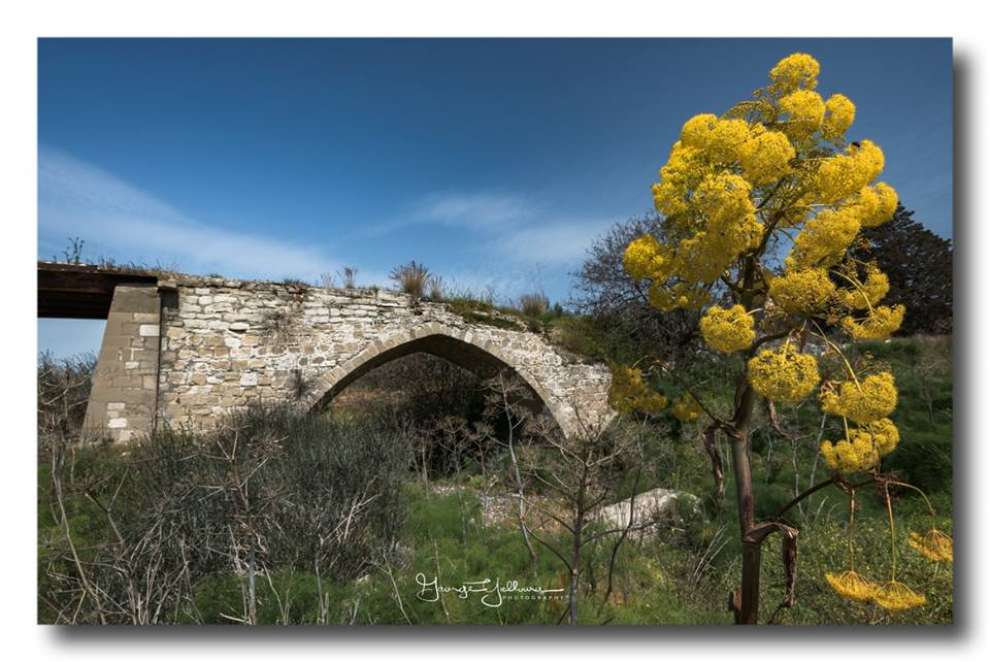 Also, in Kalavasos, one deserves to visit the Community Park where there is a train that carried the workers to the quarries. Also in the area there is a watermill, an olive press and a flour mill that has recently been restored by the antiquities department.

About five kilometres northwest of the village there is a dam of 17,000,000 cubic metres. 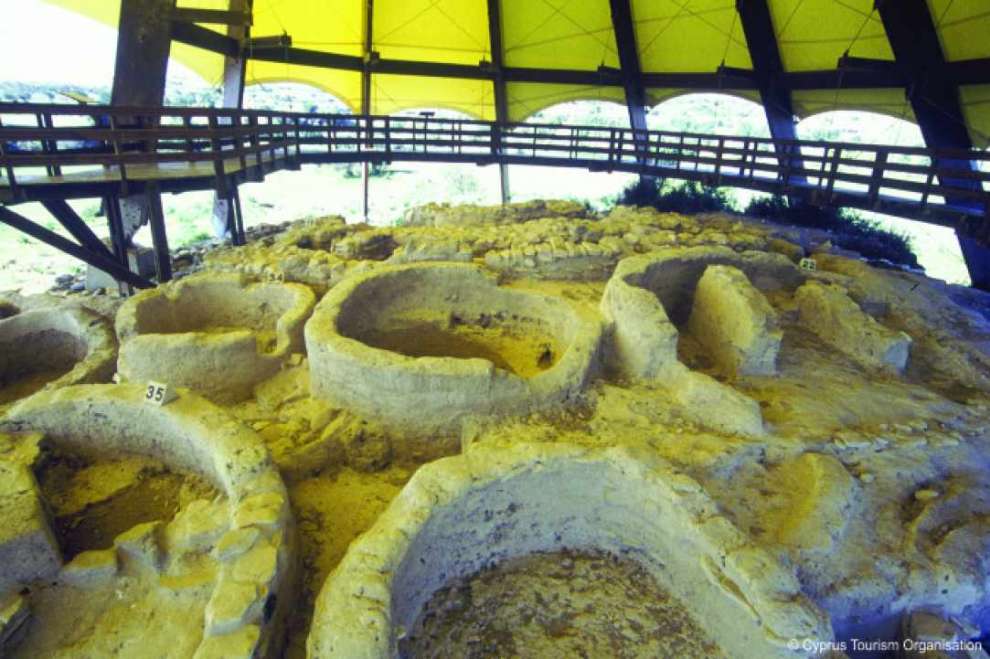 Of course we could not omit a point of historical reference of the area - the Archaeological site of Tentas discovered in 1947 by Porphyrios Law and the most important settlement of the Neolithic period. The excavation of the special scientists and the systematic archaeological survey in the area of ​​Kalavasos have resulted in the discovery of many archaeological sites that are part of almost all the phases of the prehistoric and historical chronological periods in Cyprus. The most important of these sites, according to chronological sequence, is the pre-Neomeric settlement of Tentas (7000-6000 BC), the neolithic settlement of Kalavasos I in Kokkinogia of the Keramic Neolithic II period (4500 - 3800 BC) , the chalcolithic settlements in Agios and Kalavasos II in Pampoules (3500 - 2500 BC), as early and middle Bronze Age cemeteries, in the immediate border area and in the central residential area of ​​Kalavasos (2500 - 1650 BC .) and the settlement and cemetery of the Last Era Copper in Agios Dimitrios. 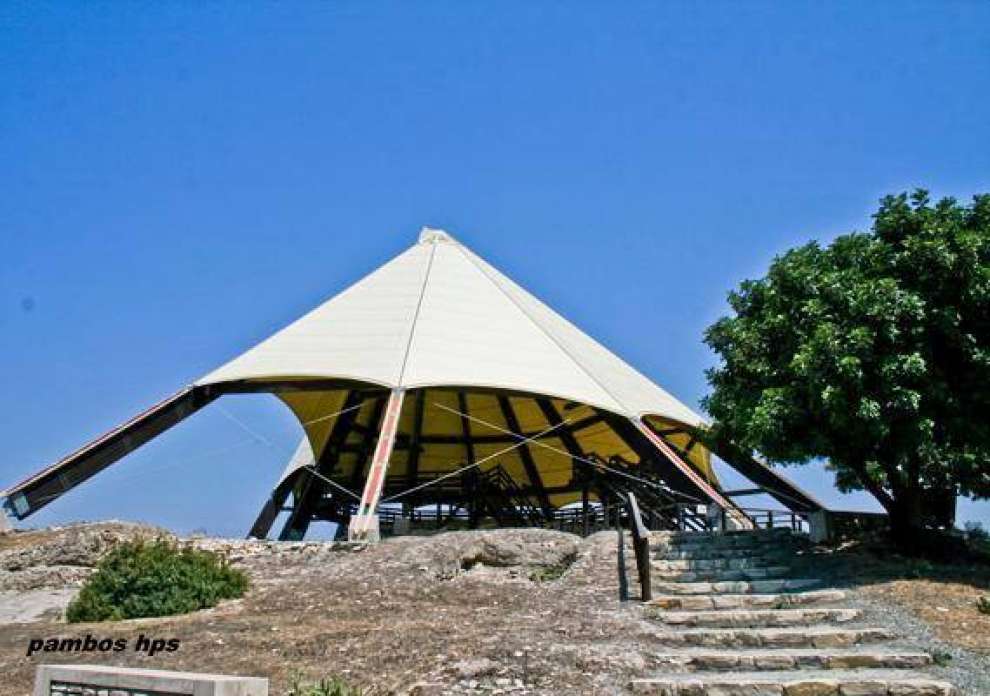 Cultivations and Occupations:
Kalavasos mainly cultivates citrus fruits such as oranges, lemons, grapefruit, fruit trees such as pear and vegetables such as potatoes, tomatoes and melon. In addition, cereals, fodder plants, legumes, olives and carobs are cultivated in some areas. 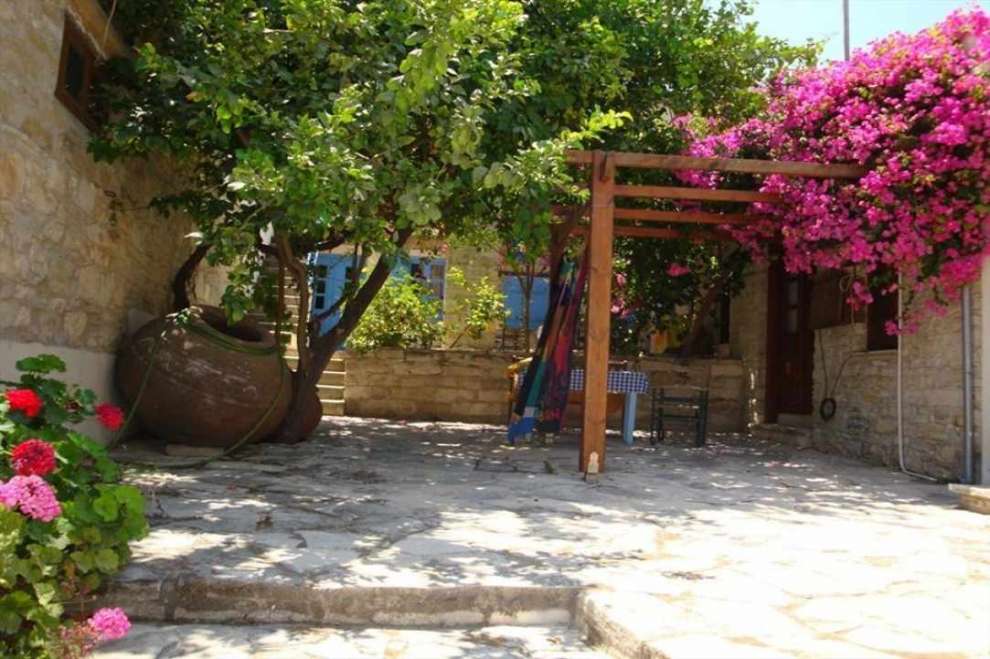 3 Houses in one plot for sale

2 finished and one on constraction