With two ports, a shopping and a fishing port...

Mari is a village in the Larnaka province, 39km away from the southwest and it is built at an altitude of 80m. 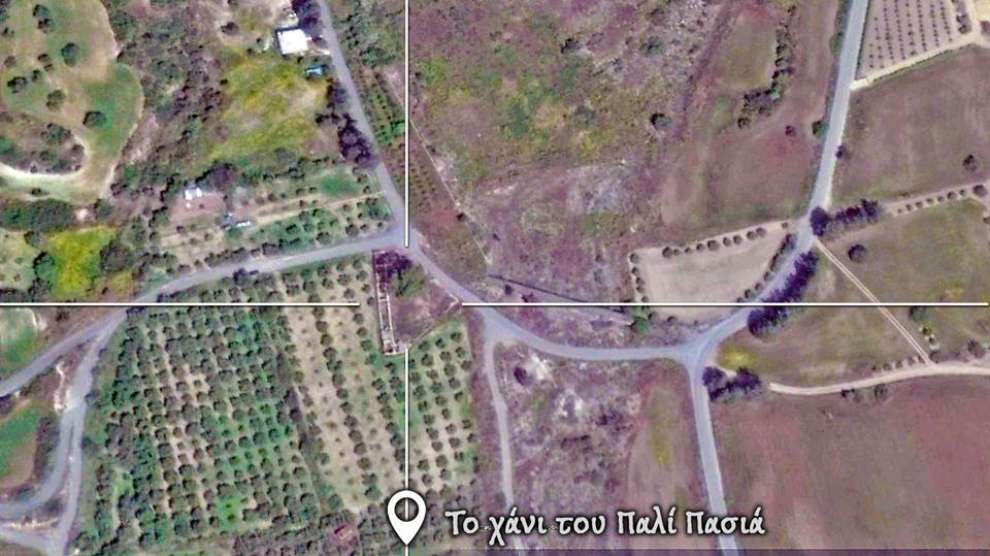 A second version reports that Mari took its name from Agia Marina. Mari was inhabited since the Frankish occupation and during the Byzantine Empire it was called Agia Marina. During the Frankish period the Franks used to call it Marin, and later translated into Greek, Mari.

A third view is that Mari was named after someone called Marini in the years of Frankish rule.

It is worth noting that the Turkish Cypriot inhabitants of the village called it "Tatli Su", meaning "sweet water". 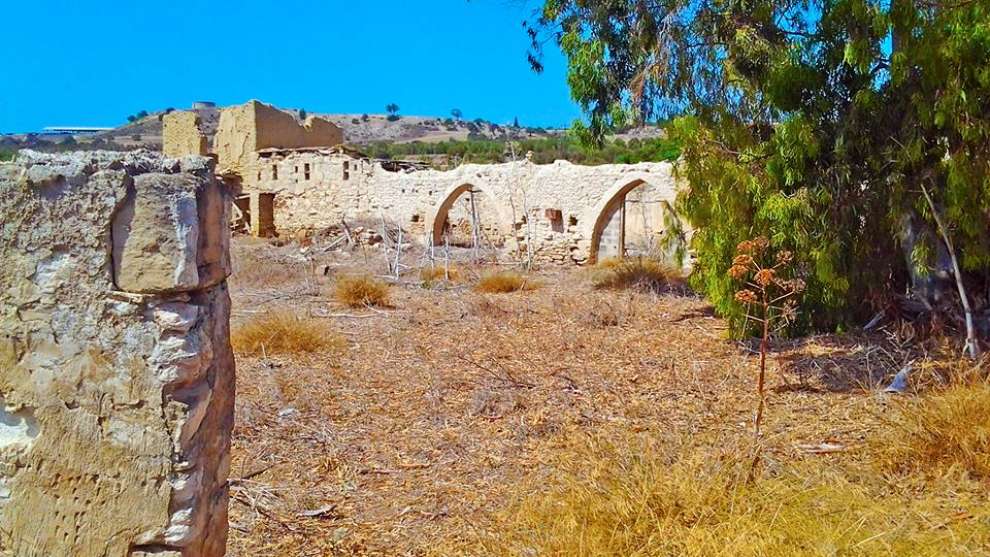 Historical data:
In mediaeval times, Mari used to exist under the same name, and in old charts it was "Marin". According to De Massa Latri, it was a royal feud granted by the king to the nobles.

Mari also existed during the Iron and Copper Age, as evidenced by the archaeological finds and the necropolis found in the Mesovouni site in the area of ​​the village. Additionally, there is the Neolithic settlement of Tentas near Mari, while there are other archaeological sites such as Kalavasos, Choirokoitia and Maroni, which testifies to its existence during this period.

In addition to the prehistoric settlements, there were also traces of a historical town, and in 1979 a tomb of the Cypro-Archaic years was found in the village. Consequently, the area was inhabited during prehistoric and historical times. 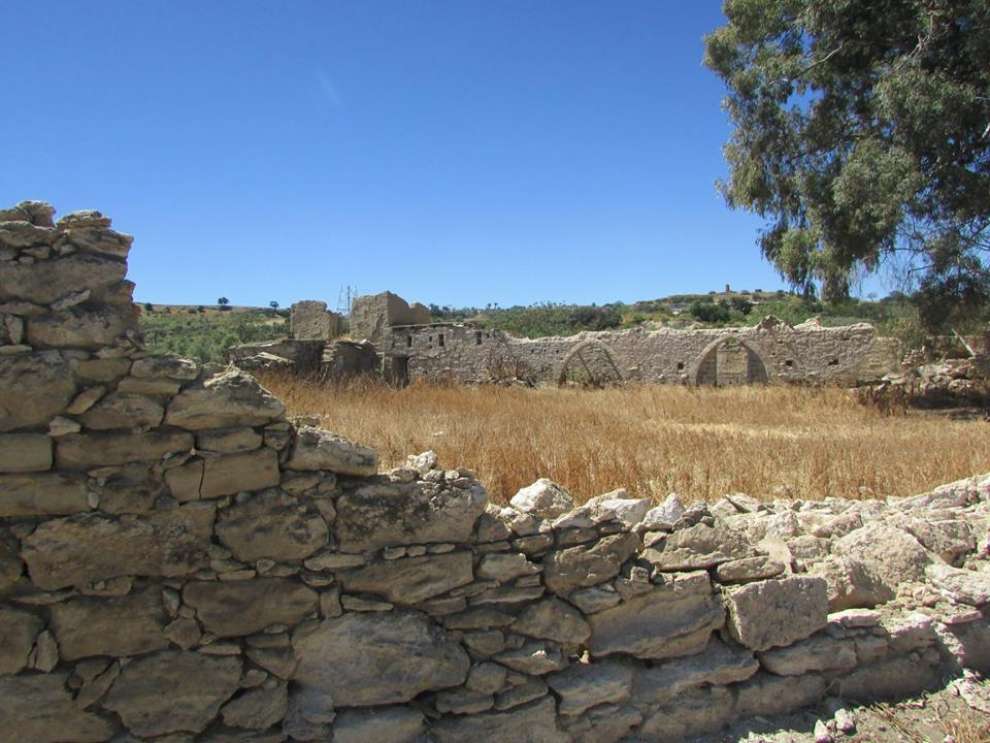 Sights and Churches:
Taking a ride in Mari you will see several restored houses as well as the Turkish Cypriot cemetery. At some point in the village, the old community school of the community is being built, which will become a cultural centre, a rural museum and a rural art workshop.

In the village of Mari, you can also see the impressive religious monuments, such as the ancient chapel of Agia Marina, which is considered to be of inestimable historical value and dates back to the Middle Ages, the church of Agios Spyridonas built in the 20th century, the small stone-built chapel of St. Constantine and Helen a building of 1995 and the chapel of St. Mavris. 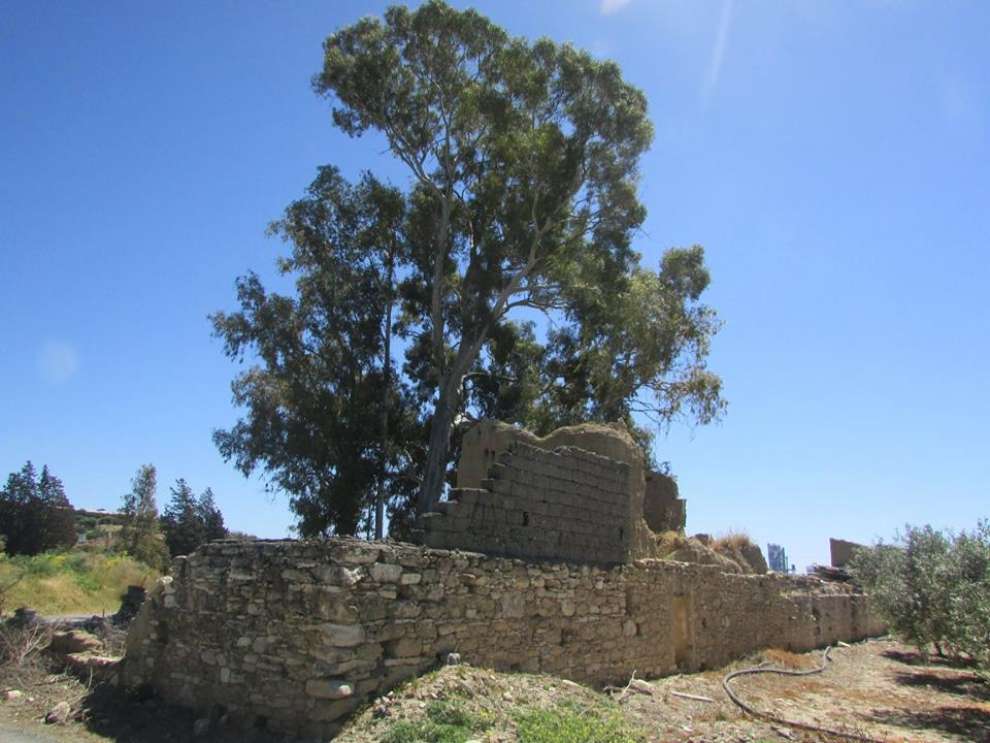 Other community attractions include Hani of Hatziloizou, the old bridge that is found next to it, the mosque that was abandoned in 1974, after the population exchange, the old Mansion with large windows and the small balcony where traditional breads are being made today, a community park in which the Monument dedicated to the missing Andrew Alexander is built. 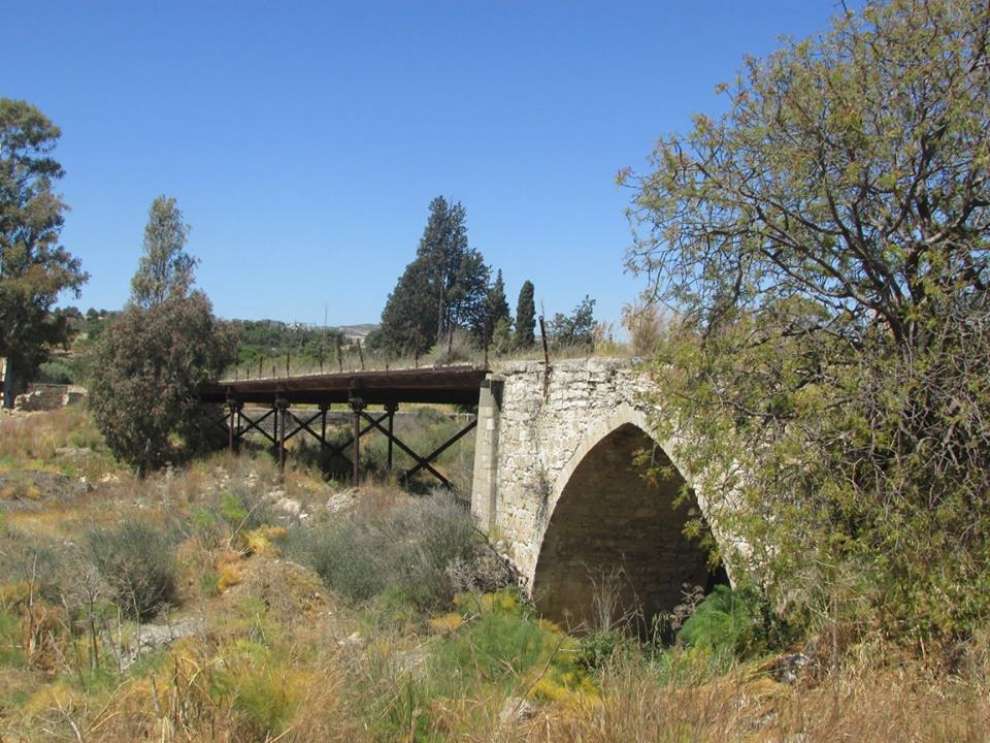 Finally, there are two harbours, a commercial and a fishing port, and four quarries, which are under the supervision of the "Cementmakers of the Monastery and Vasilikos".

Population:
After the Turkish conquest of Cyprus by the Turks, the village was exiled. Until the 19th century it remained Turkish and later because of the mines of the region, which offered employment, was inhabited by Greeks and turned into a mixed village. 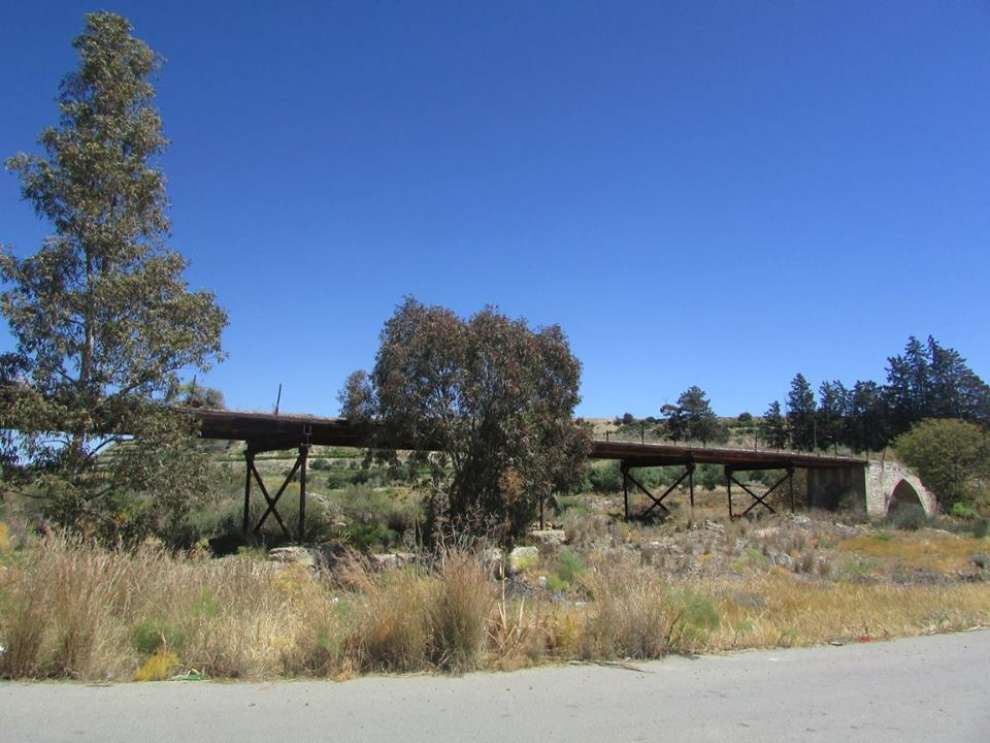 Occupations and Products:
The inhabitants of the community, from ancient times, were engaged in agriculture and livestock farming. Today, 90% of the working population of the community is engaged in agriculture and livestock farming. The main crops in the area are cereals, forage crops such as clover which is a perennial plant, seasonal corn, etc. The main vegetable grown are potatoes, vegetables and melons. It should be noted that several greenhouse units are operating which offer various species all year round. The cultivation of olive and locust beans also grows in the area.

Also, in the community of Mari, today there are three large and modern cow plants as well as fifteen livestock units.