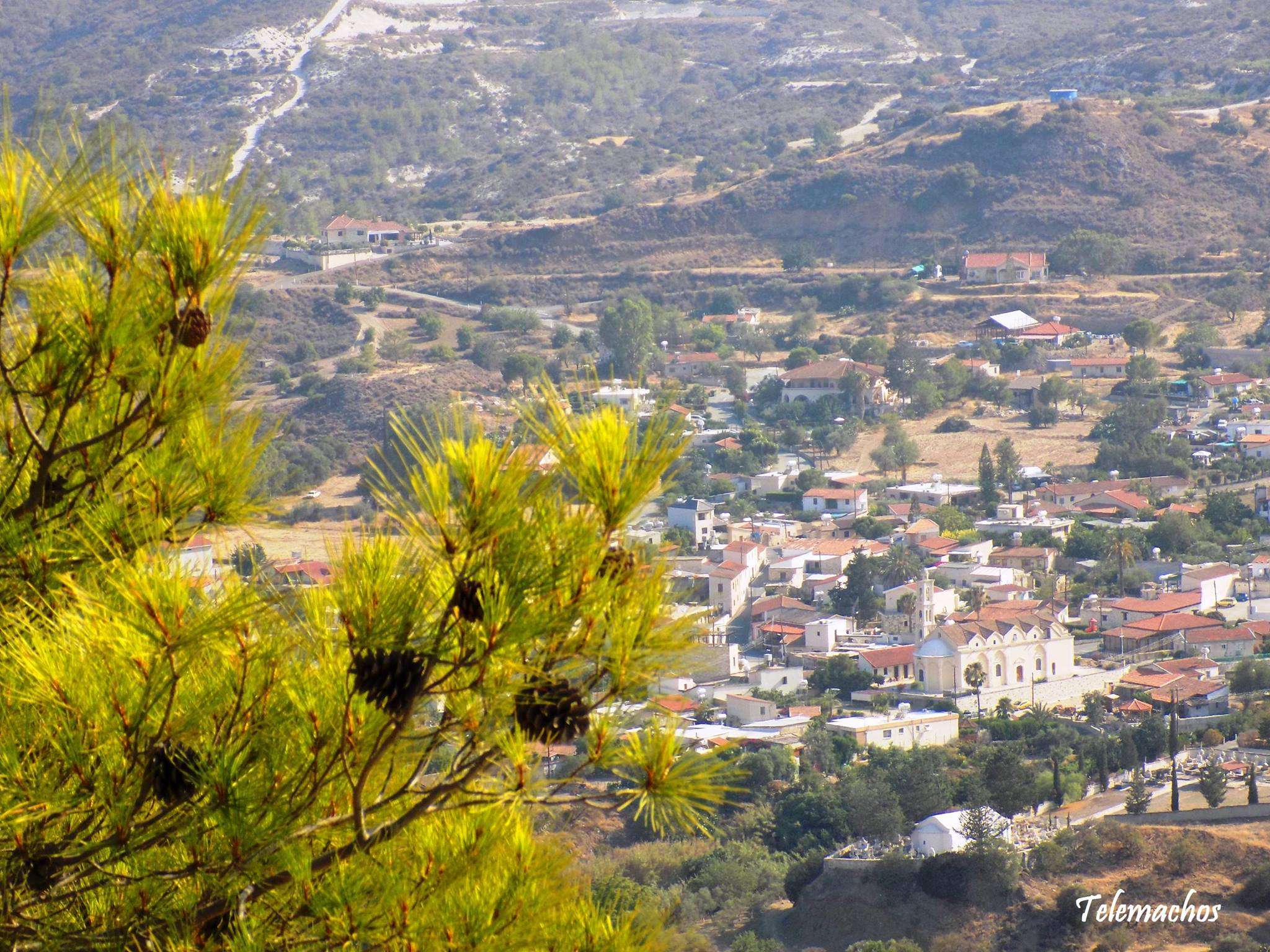 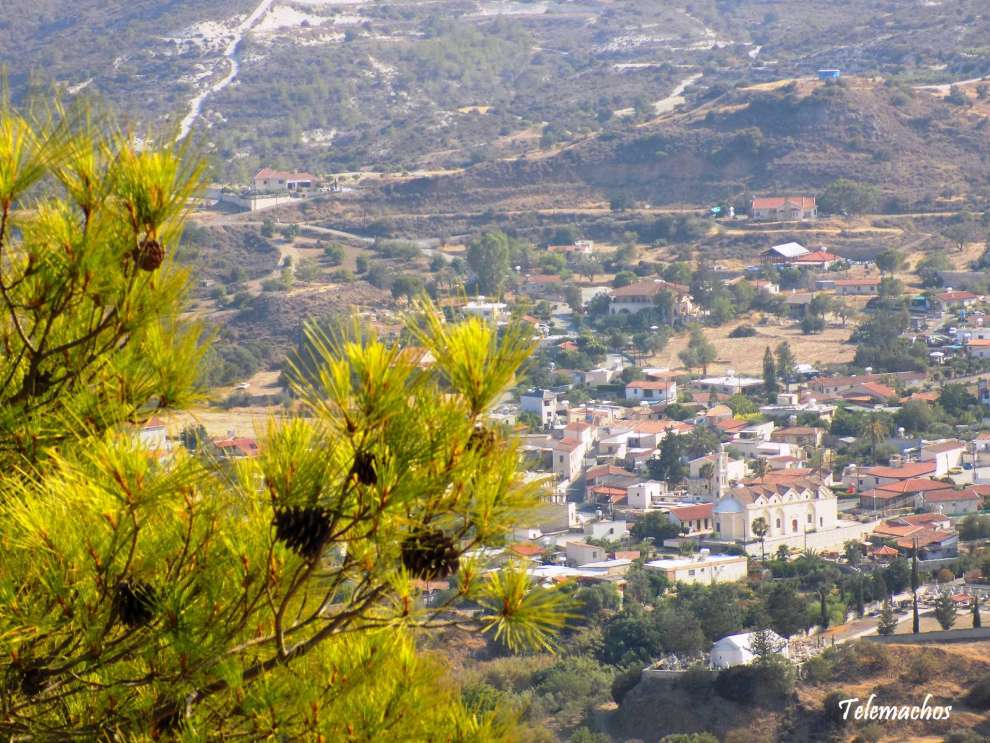 To the south it borders Pentakomo, in the southwest with Monagroulli, to the west and north to Vasa Kellakiou, to the northeast with Ora and to the east with Kalavasos. 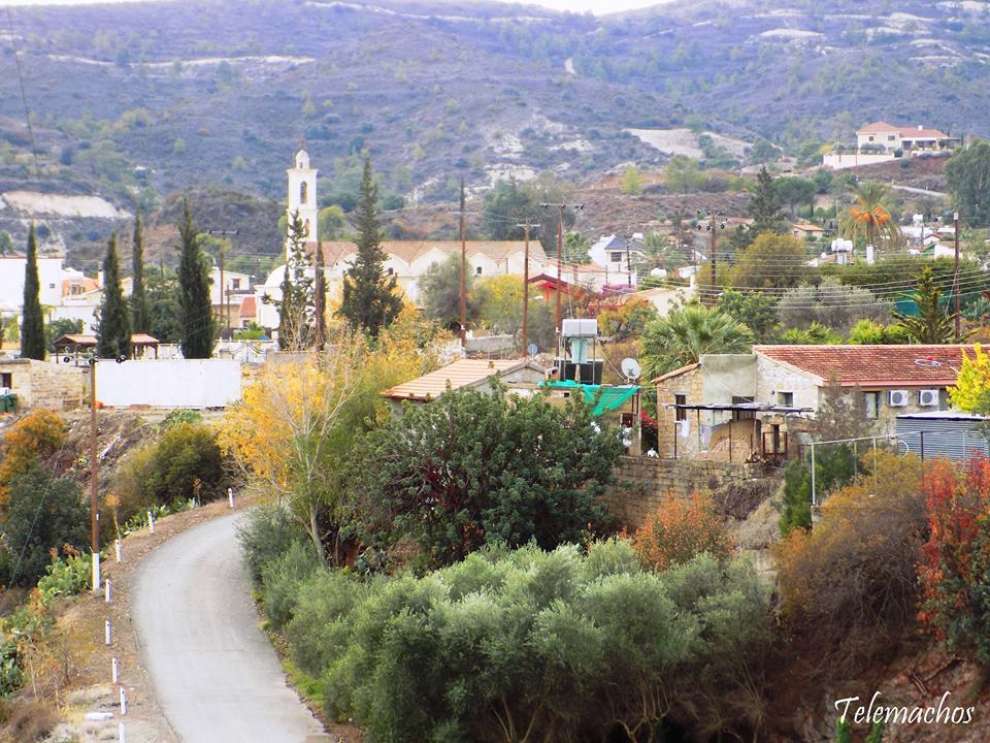 The name of the village:
There are two versions of how the village got its name. According to the first version, the original name was probably Askata, that is to say, the land of Aska, since the Latin, medieval ending - declares ownership. According to the second version the name of the village comes from the two following Doric words:  “As” and “Gatas”; “As” in ancient greek means “Until” and “Gatas” means “Farmer “. Thus, we suppose that ancient Asgata was inhabited by farmers who used to supply agricultural products to traders.

The history of the Mines:
According to the archaeological excavations from antiquity until 1978 in Asgata exist and mines were operating intermittently.

After the Roman era the exploitation of the mines stopped to begin again at the beginning of the 20th century. In 1928, an English company decided to re-open it in 1928, and in 1930 sold its rights to another company. The reopening of the mine led to an increase in the population of the region and to the development of the community. In 1978 the mining operations ceased. 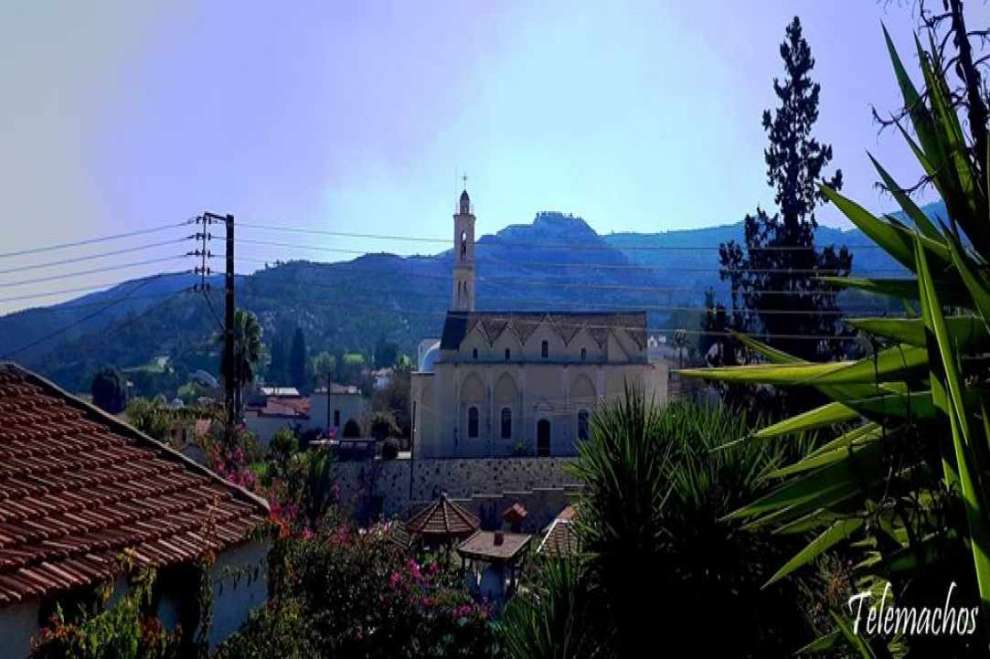 In Asgata you can also visit, the Museum of the Olive press and Flour Mill, located in the center of the community, first operated as an industry in 1920. In the halls of the museum is installed the olive press, the machinery and the associated equipment, the flour mill and tools related to plowing and grinding of wheat are exposed in a separate room. In the museum there is a screening room in which two documentaries are presented, for the olive and for the wheat, and a reception room in which are presented various photographs related to the area and its operation as Olive press and Flour Mill.

Finally, today (2018), Asgata boasts of having one of the most beautiful squares in Cyprus by the late Kostas Pyrros and a remarkable community library. 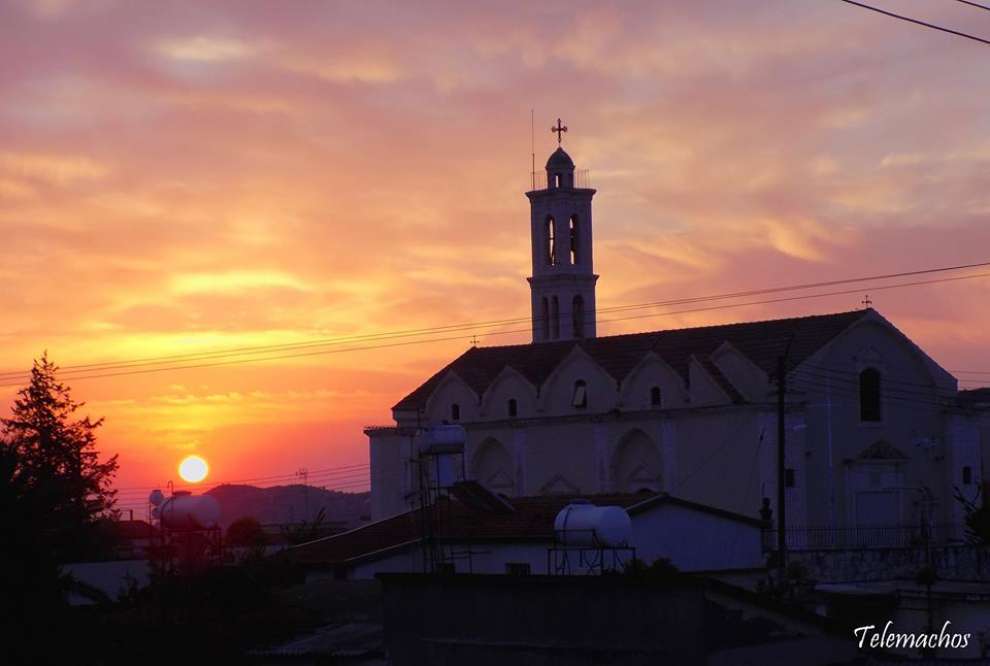 Population:
According to population censuses carried out in Cyprus, the population of Asgata has experienced several fluctuations. In 1881 the village had 244 inhabitants, a population that gradually grew in 1946 with 704 inhabitants. Since 1960, it had 608 and declined in 2011 to 417.

The crops of Asgata:
Most of the landscape is dominated by lavas and sedimentary rocks (chalks, marls and marly chalks). The crops of the village are cultivated with grains, legumes, vegetables, carob, olives, almond and fruit trees, citrus, vines and vegetables. 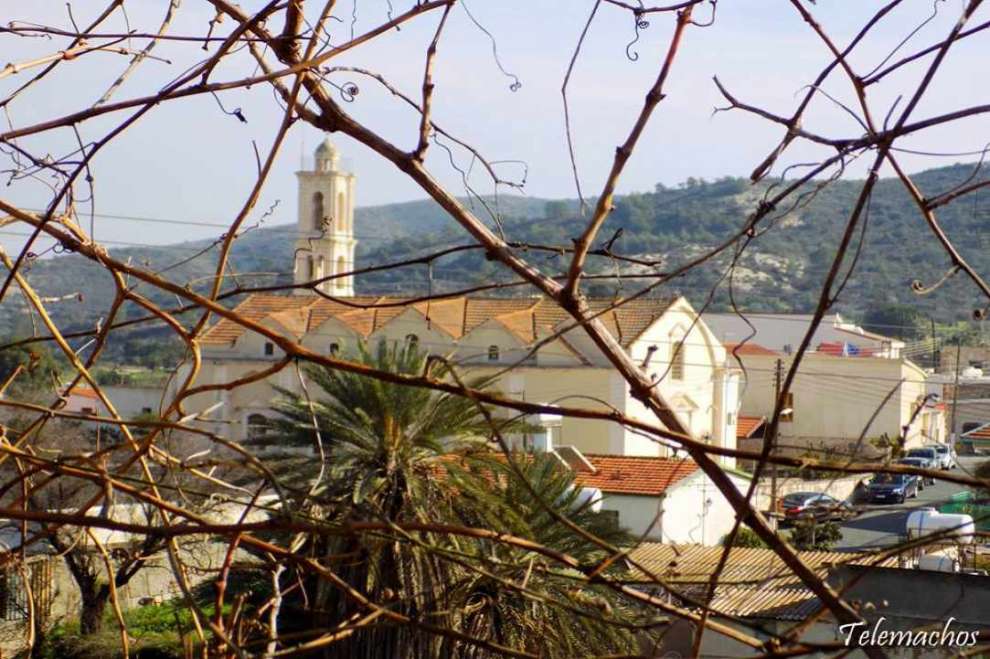