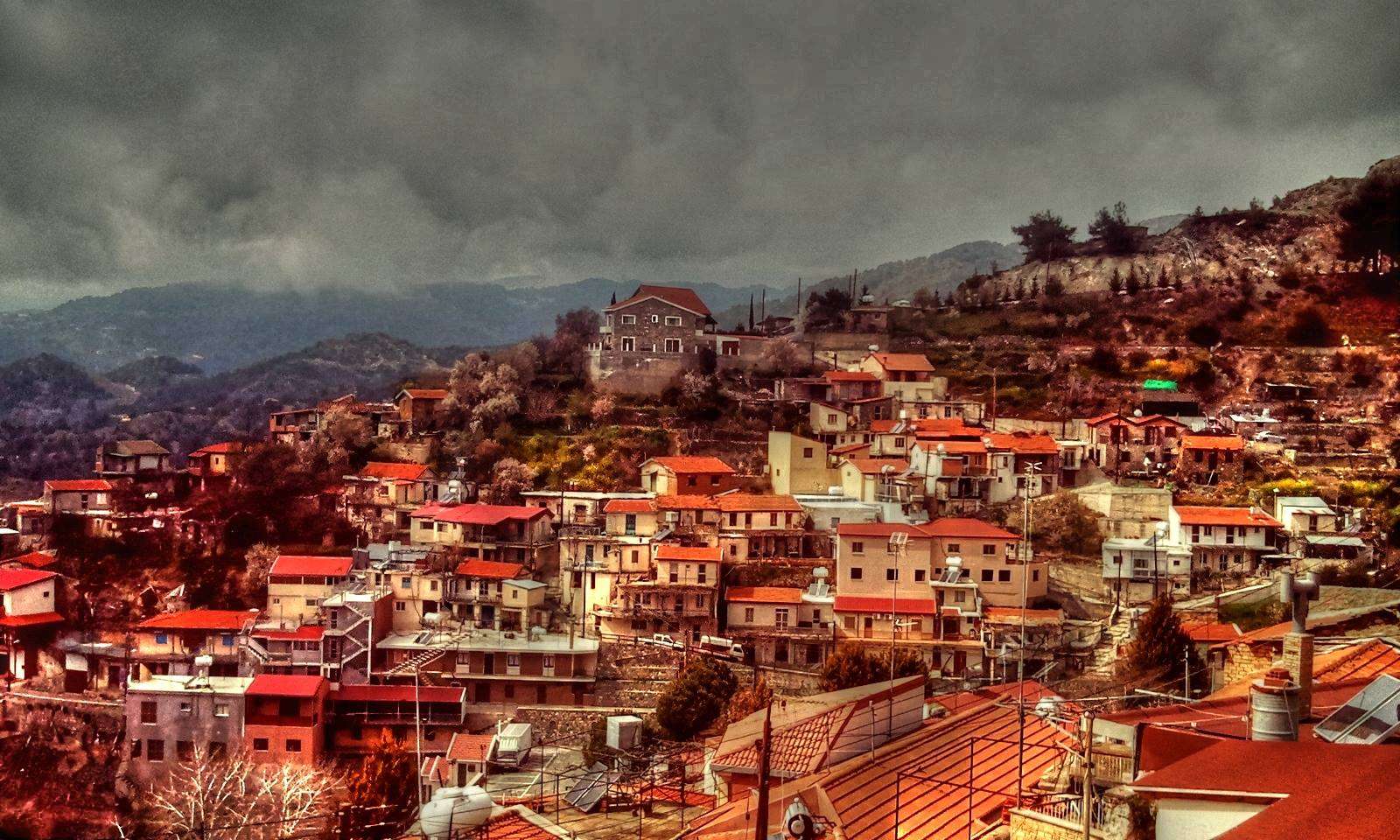 Agios Ioannis is a village in the Limassol province and it is built on a rugged hill at the foot of Papoutsas, in the geographical area of Pitsilia, at an altitude of 850m above sea level. 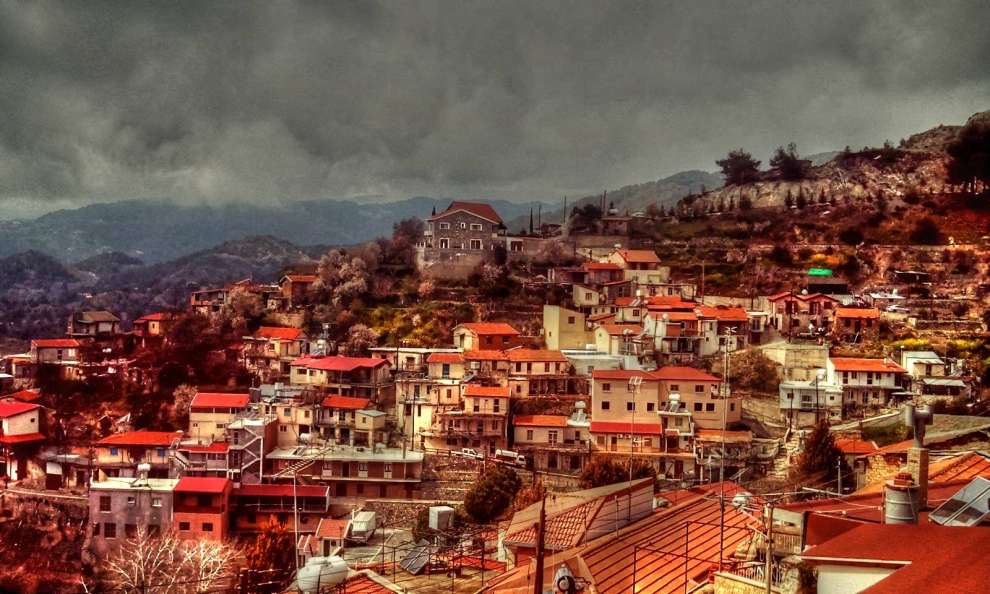 The village of Agios Ioannis is 37 km from the city of Limassol, 60 km from Nicosia and 3 km from the village of Agros. On the east it borders Agios Theodoros, north with Agros, northwest with Kato Mylos, westwards with Pelendri and south with Zoopigi. 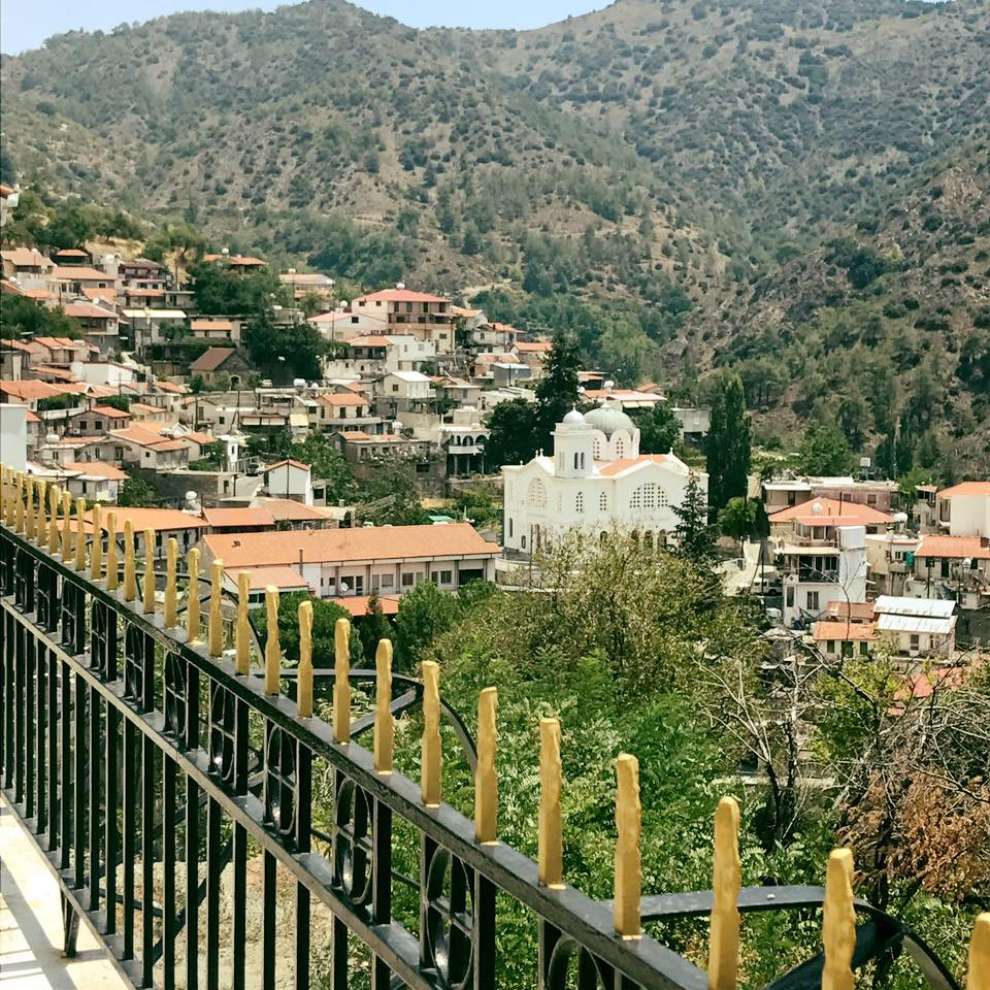 Historic course:
According to historical evidence, the village of Agios Ioannis Pitsilia was inhabited around the 12th century A.D. At the end of the 19th century and the beginning of the 20th century the village reached its peak. In Mediaeval charts near Agios Ioannis, the village of Alonadzia is mentioned, and it is believed that Saint John was the successor of the nearby mediaeval settlement.

During the 17th century, the church of Archangel Michael was built, in which the icon of the Archangel who had been found a few years ago was placed on the ruins of an old chapel at Alonadzia. From 1725 AD Archangel Michael is considered the patron saint of the village. 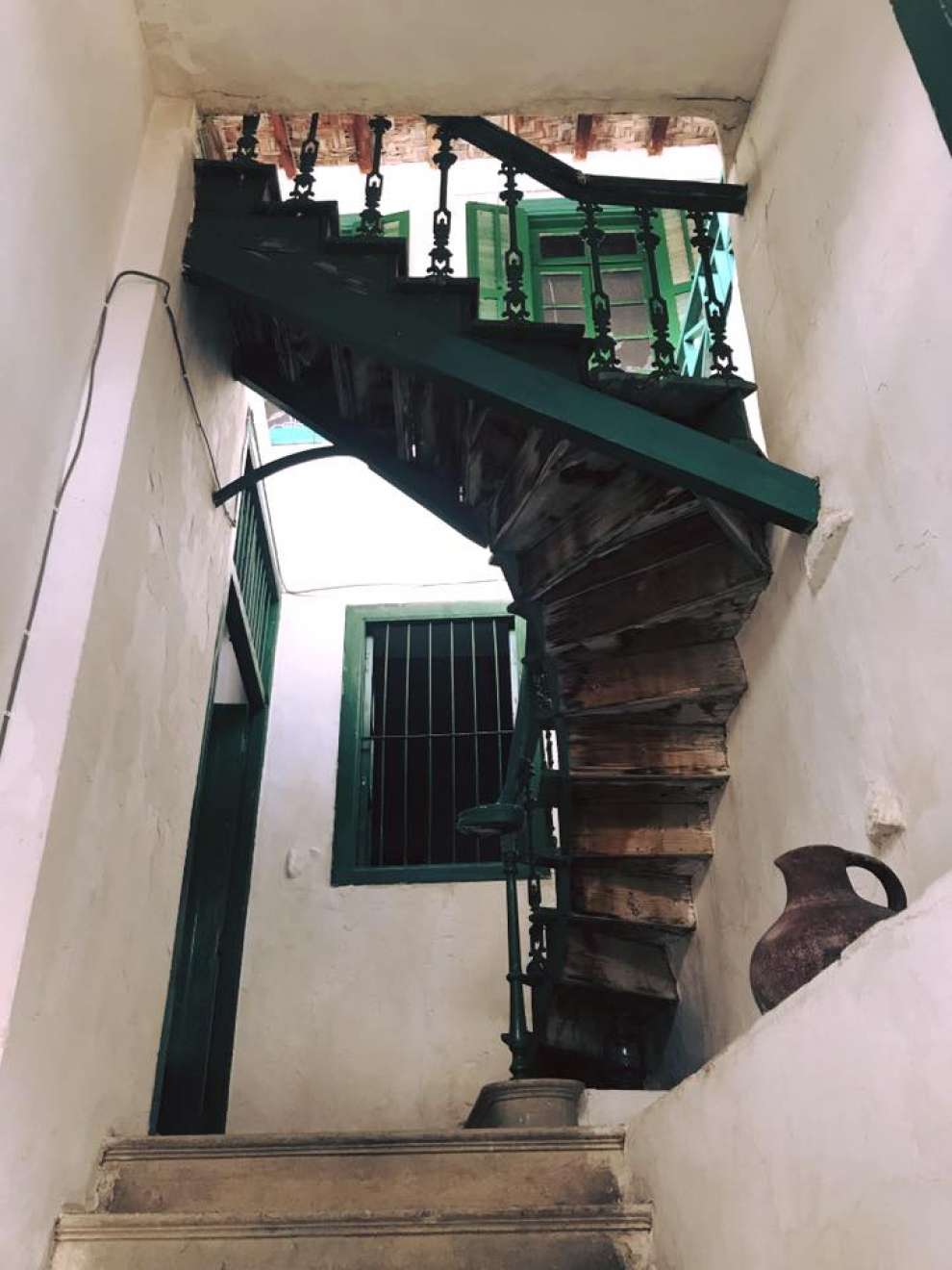 The churches and the sights of the Village:
Walking along the alleys of the village you will see two churches and four altogether chapels. More specifically in the centre of the village stands the old Church of Archangel Michael, which was built in 1709 and was completed in 1757. It is noteworthy that this church belongs today to the Department of Antiquities. And the new church of Archangel Michael, built in 1921 by the Metropolitan of Kition Nicodemus of Milona. This church was inaugurated in 1940. 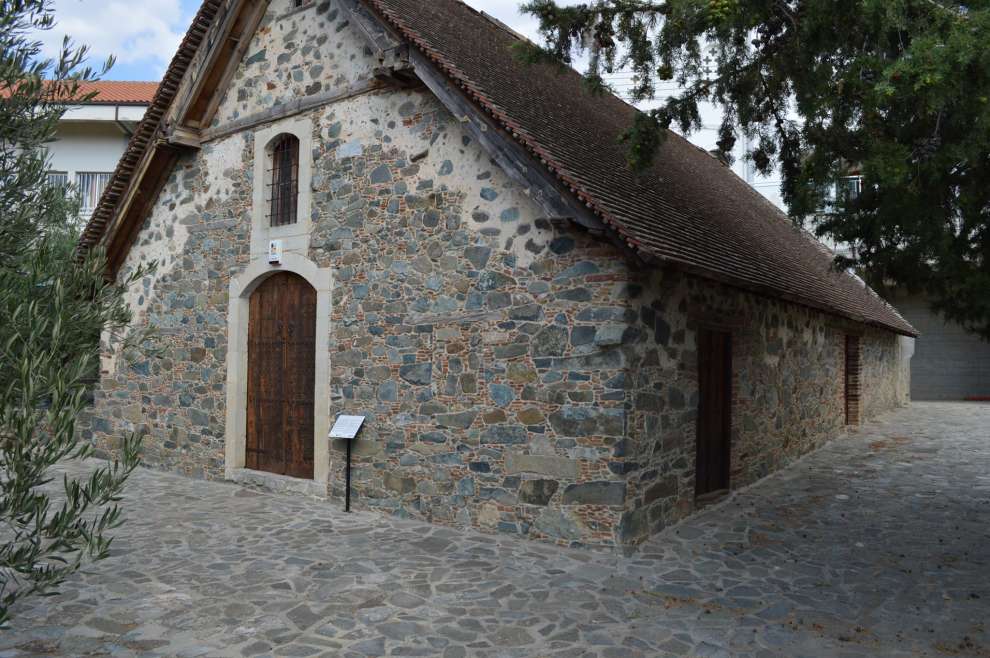 The churches that you can visit in Agios Ioannis are the chapel of Agios Ioannis the Lampadistis, built in the basilic style, for which we do not know exactly when it was built. The church of the Archangel Michael built in 1988, the church of Virgin Mary of the Dormition and the chapel of Saint Polyxenis. It is worth noting that in the area where the chapel of Agia Polyxena is built, it is believed that there used to be a settlement in the past. The founder of the church is Mr. Andreas Christoforidis. 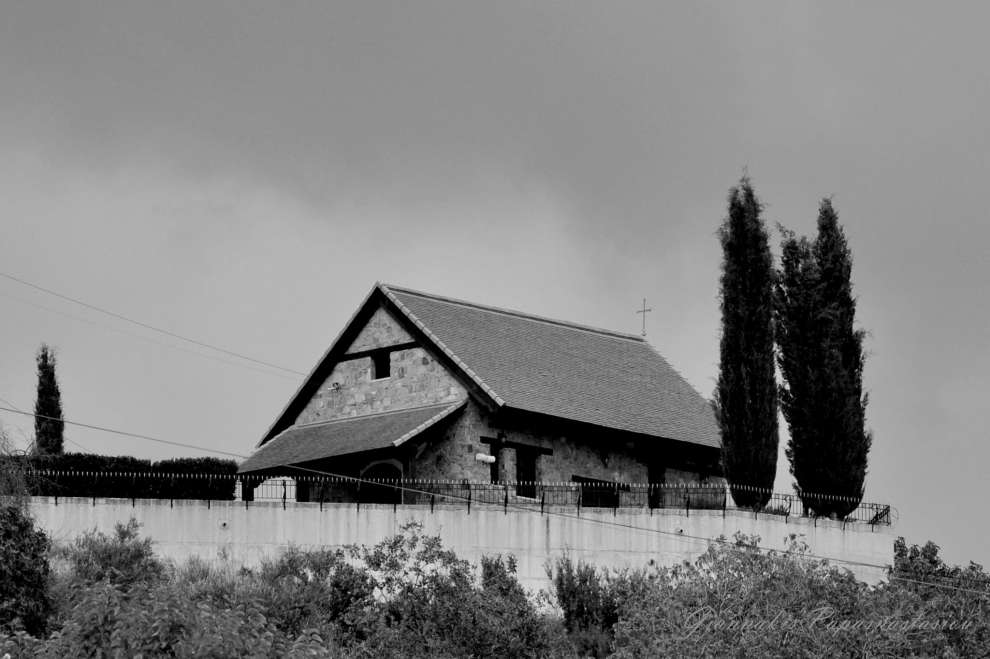 Of particular interest are the numerous nature trails, the old traditional village fountain, as well as the new landscaping and infrastructure project undertaken by the Community of Overseas and Friends of the Community, which includes paved public squares, green areas and organised playgrounds.

Finally, a modest monument to honour the fallen and missing people of 1974 was dedicated to the village: Pilot Rescue Records Pitta Anastasi, which fell from gunshots in an effort to help his injured partner, Commander Savva Melekkidis, who is missing, Dimos Dimosthenous, who is a missing person, Christopher Giatros who is missing and Dekanea Kostas I. Palamas who died on 23/10/1984. 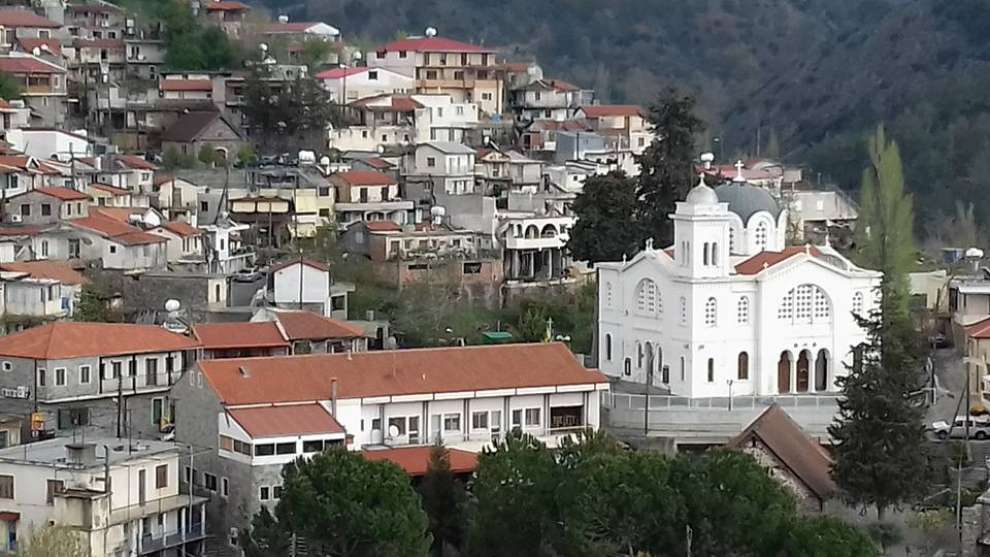 The crops of the village:
In the village there are large areas of peach trees, apple trees and cherry trees. Fruit trees, citrus fruits, potatoes and various vegetables are also grown. 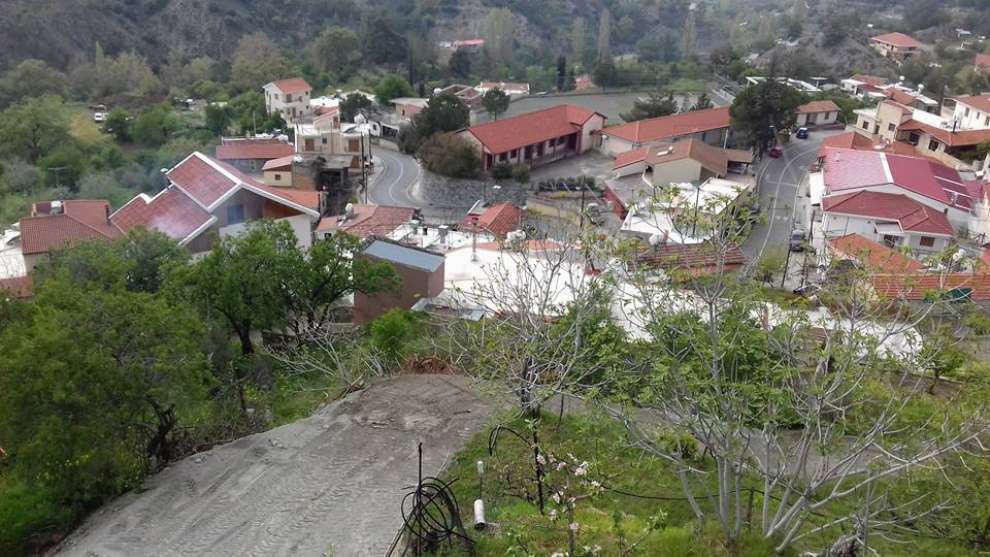