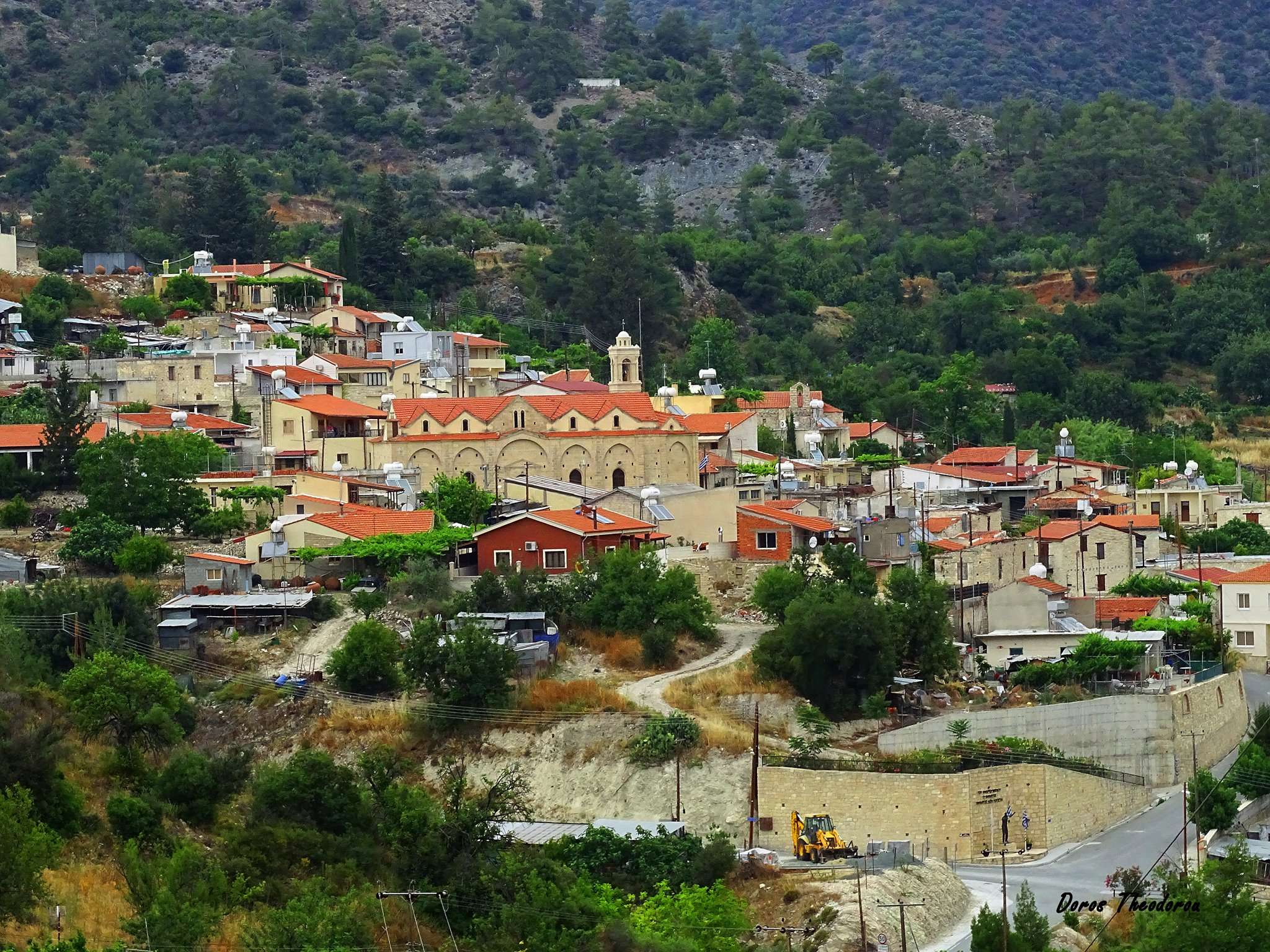 The beautiful forest of the area, which was named in antiquity, Sacred Forest

Gerasa is a village of Limassol that is 22 km away from it. It is a village that is built at an altitude of 335 metres above sea level. 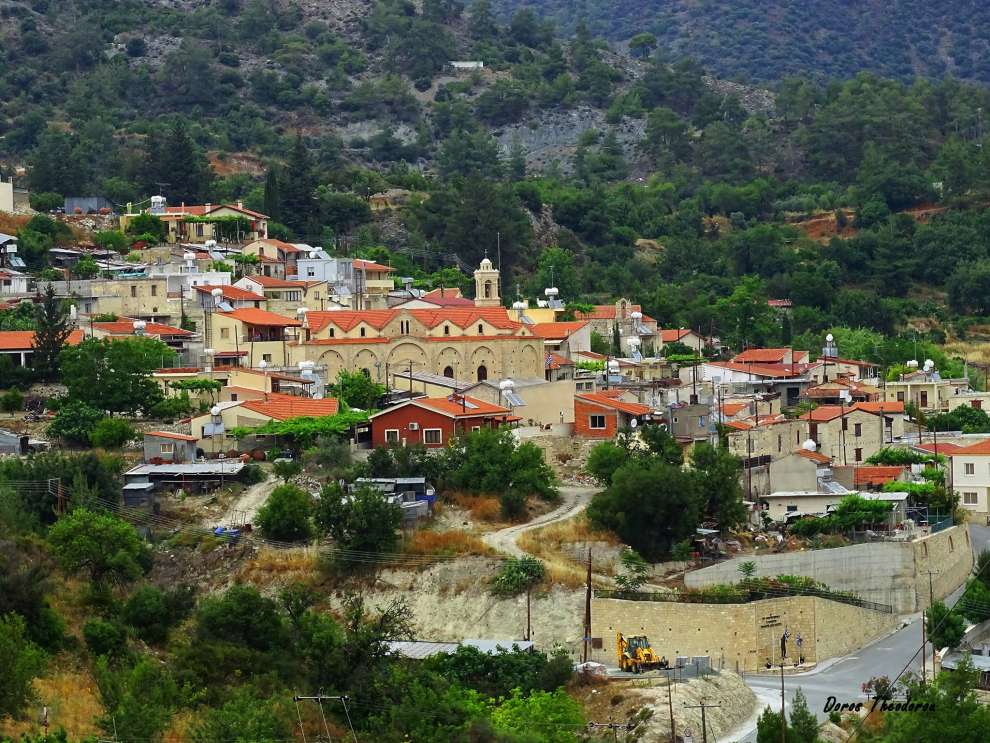 The history and the name of the village:
Gerasa was a village of Great Commandaria based in Kolossi.
According to tradition, the name of Gerasa comes from the beautiful forest of the area, which was named in antiquity "Sacred Forest". When people moved from the coastal areas of Cyprus to the area where the village was built, in order to protect themselves from the Egyptian pirates, they set up a village called "Iera Dasa" meaning Sacred Forest. With the passage of the area the name was paraphrase and named Gerasa paraphrase.

At the beginning of the 20th century, the residents, due to the drought, were forced to move east of Gerasa to the west bank of the River Garylli. The old one, which then disappeared, was named Pano Gerasa. The new village, in its current location, was named Gerasa. 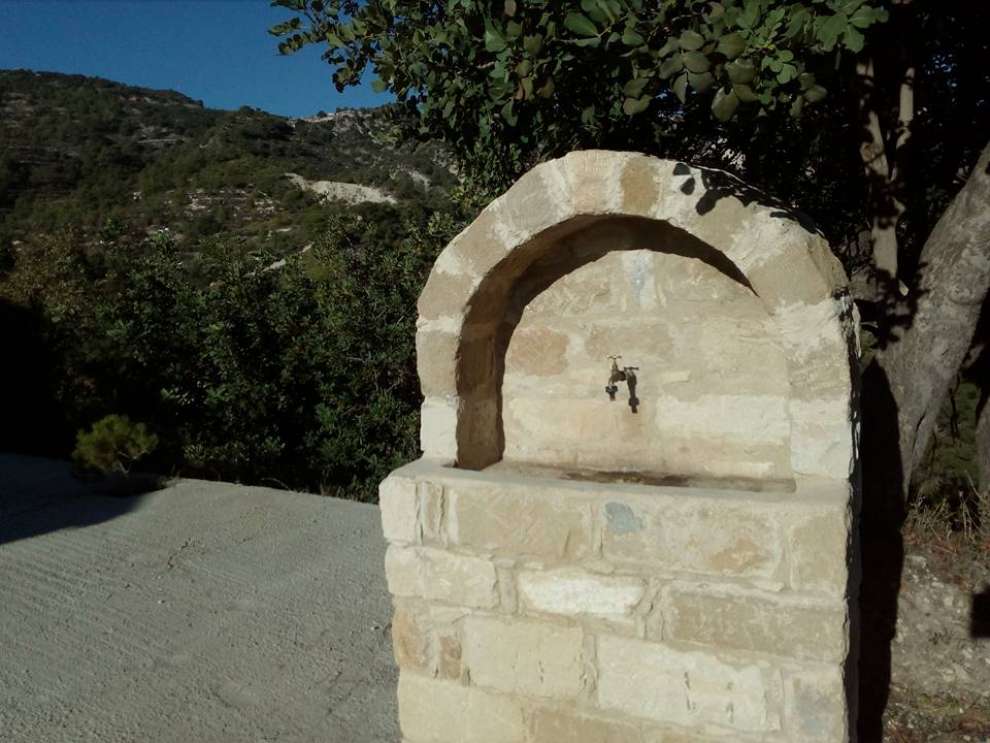 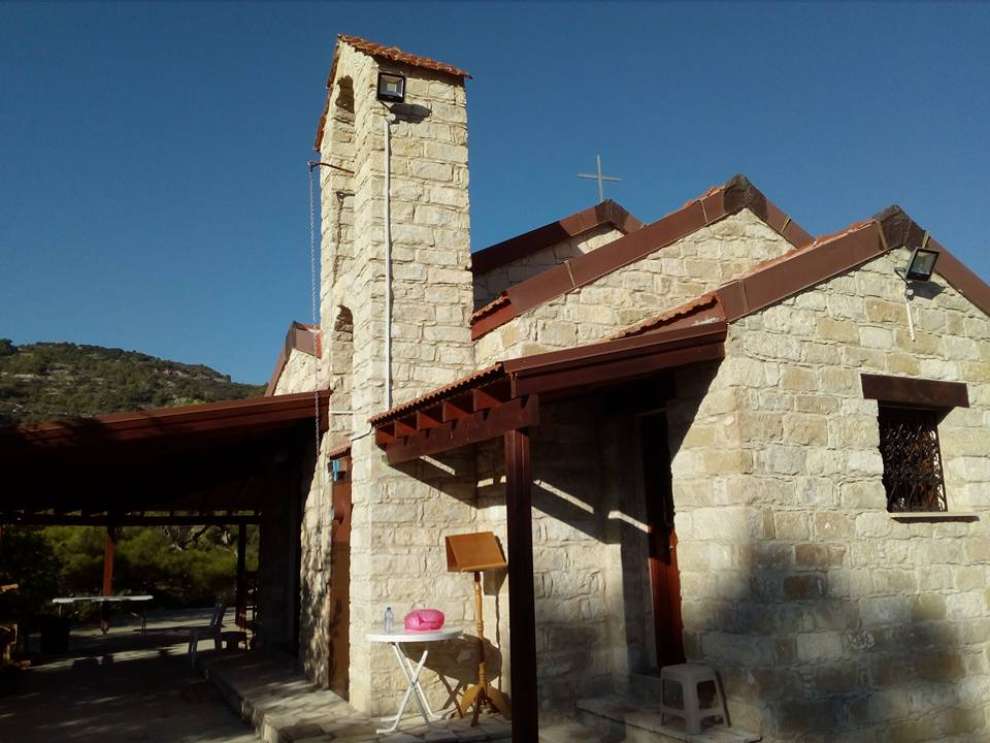 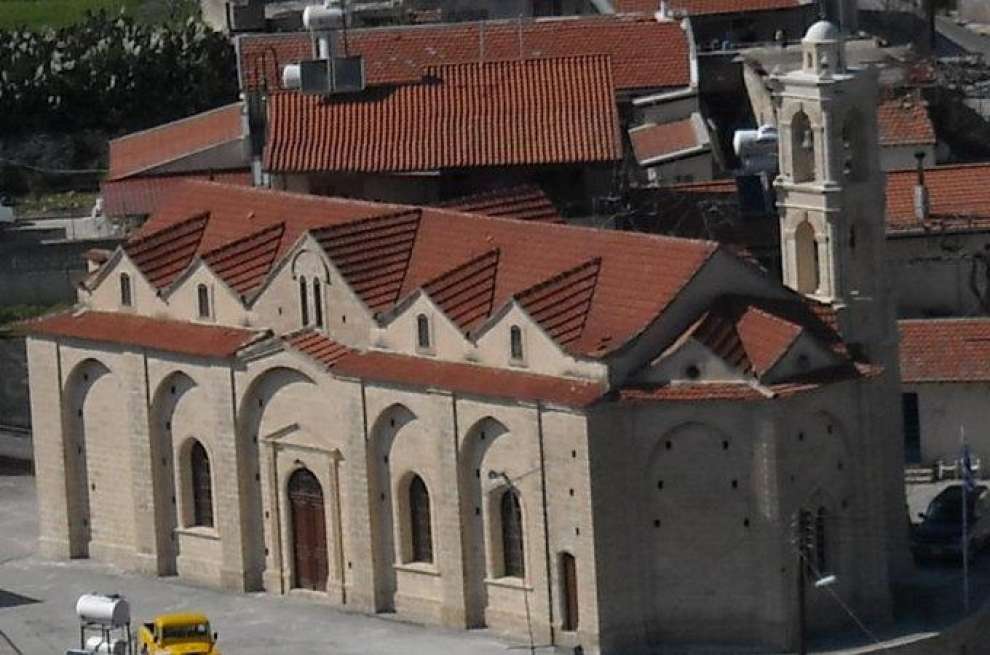 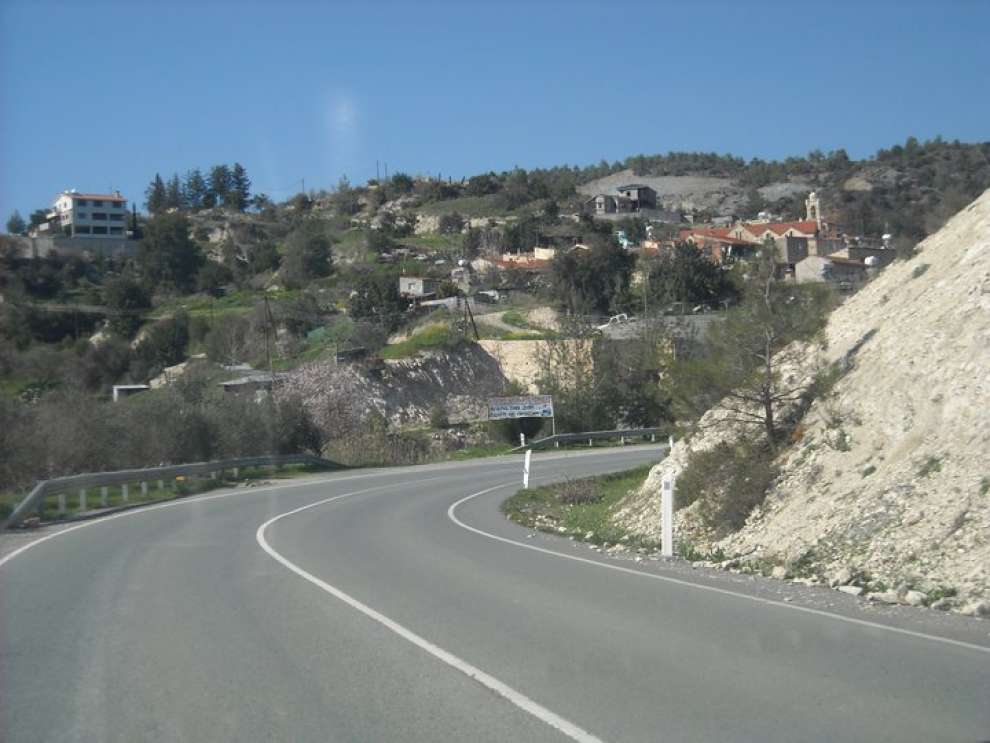