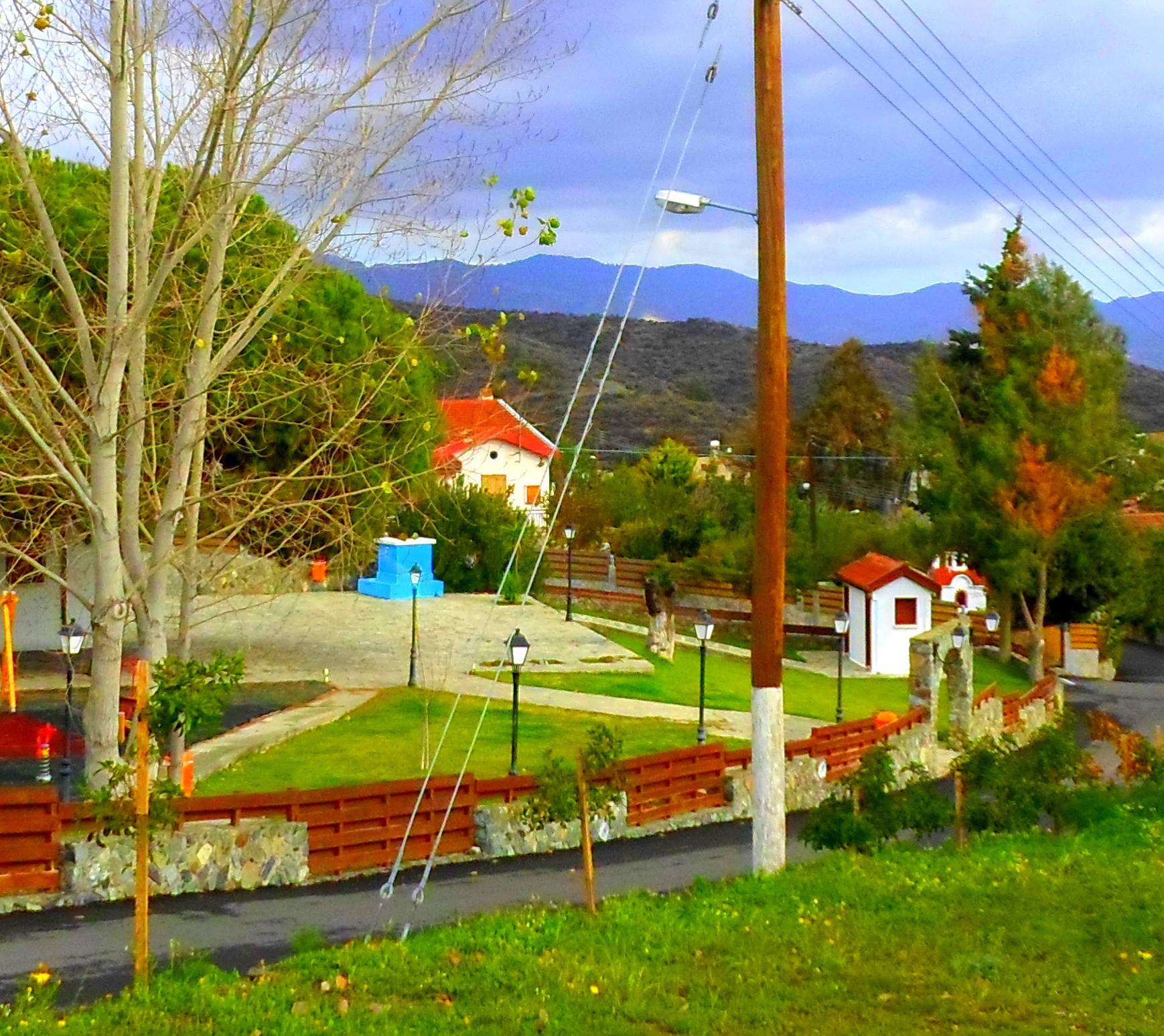 The slogan "Cotton seed" and the underground tunnel...

The village of Vasa Kellakiou is a village in the Limassol province, built at an average altitude of 390 meters and borders to the southeast with Asgata and Kalavasos and to the northwest with Sanida and Kellaki.

It is known by the name of Vasa Kellakiou (from the name of the neighbouring village Kellaki) to distinguish it from the homonymous village of Limassol, Vasa Koilianiou. 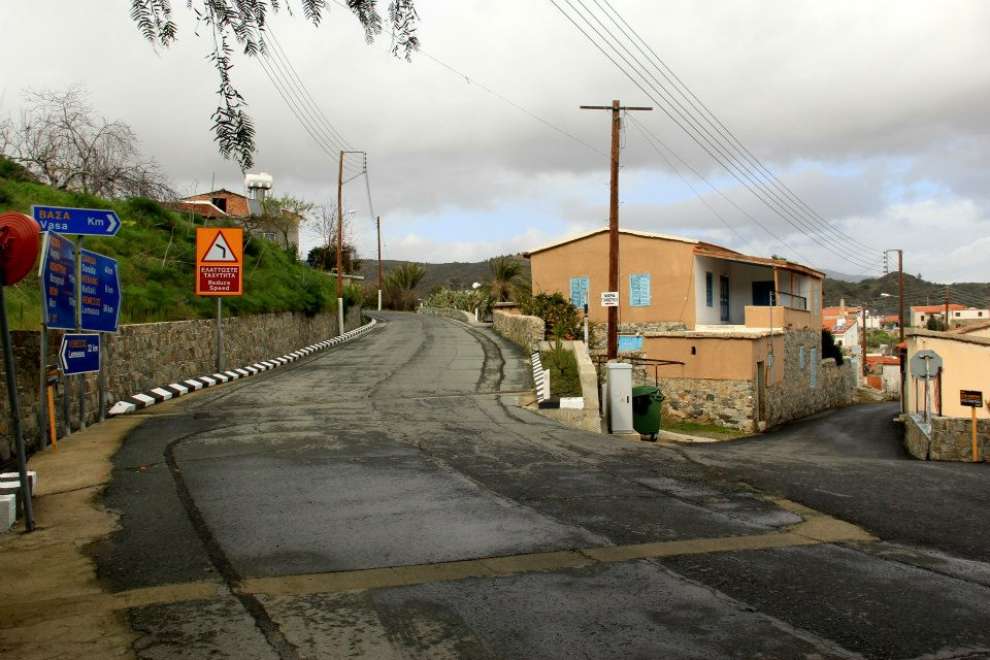 The Name of the Village:
The village was named "Vasa", because in the old days it was the "Vasi (meaning base)" of eight other villages that existed in the surrounding area that are not preserved today, except for some ruins that exist around the village and suggest the existence of others of villages.

Historical Data:
During the Venetian occupation the island was plagued by barbarian raids. Thus, under the village there existed a big tunnel that was used by women and children in order to protect themselves. The residents of the village had guardians in the locality Deisis, at the end of the village. As soon as they saw any barbarians coming they would shout "Cottonseed" , in order for the women and children to run and hide in the tunnel. Unfortunately today exists only the entry of the tunnel.

Sights and Churches:
Walking through the village you can see the beautiful picturesque streets of Vasa Kellakiou, the stone-built blossoms, loaded with gorgeous seasonal flowers. A little further there is the park and the football field. Very close to the Community Council is an exquisitely organised excursion area drowned in the eucalyptus green. In the village there are four beautiful springs of water.

In Vasa Kellakiou there is the church dedicated to Agios Dimitrios.
According to tradition, at the time the church was being built, there was a huge rock in its area. The whole village together couldn't move it, so they began to think of another place to build their church. The next day the boulder was moved by itself to another part of the village. You can say that the Saint himself moved the rock which is still in the village today on a steep part of the river, called "St. Demetrios Stone". When the church was built is not certain. All we know is that there is an inscription 1848, which we do not know if it is accurate. 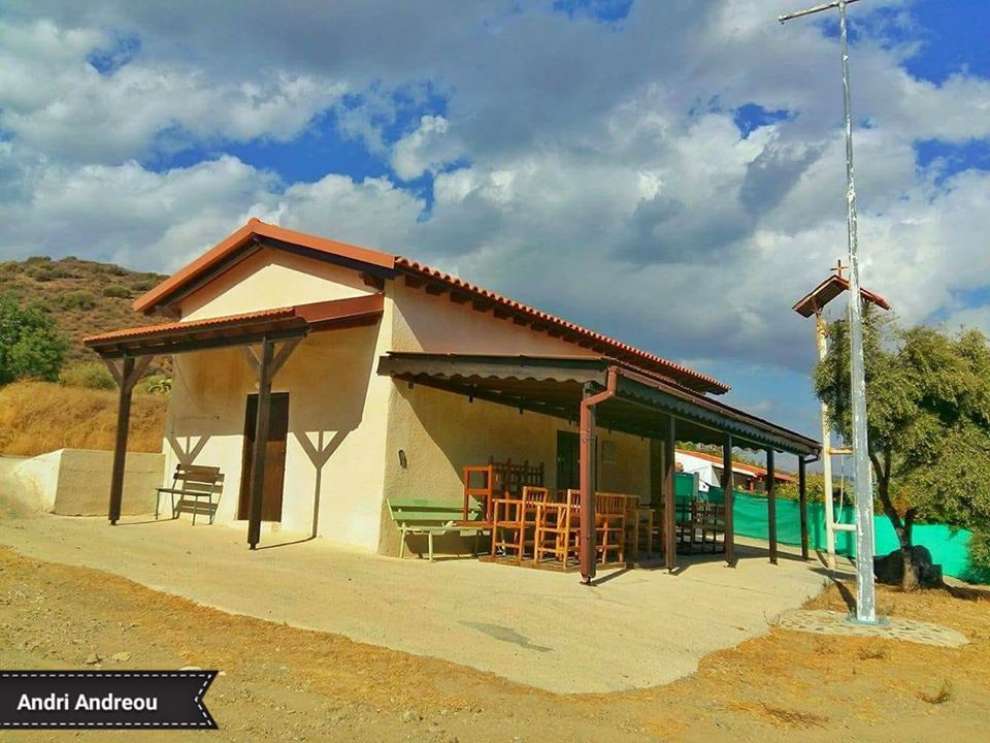 In addition, at Vasa Kellakiou there is the chapel of Panagia Vosienas, which is said to have been built by a shepherd whose flock was in danger of being destroyed by a disease that struck the area. When he built the chapel his animals began to grow. To this day, when the village's animals become ill, the shepherds beg to Panagia Vosienas. The chapel is built of stone, it has been restored and maintained. And finally, the chapel of St. Demetrios, which was built by Mrs. Sotiroula Frangescu in honour of the Saint who healed her.

It is worth noting that, in recent years, large housing development in the community have started to be built. Many Cypriots and foreigners bought old houses that they renovated, preserving their folk architecture and residing in them permanently. 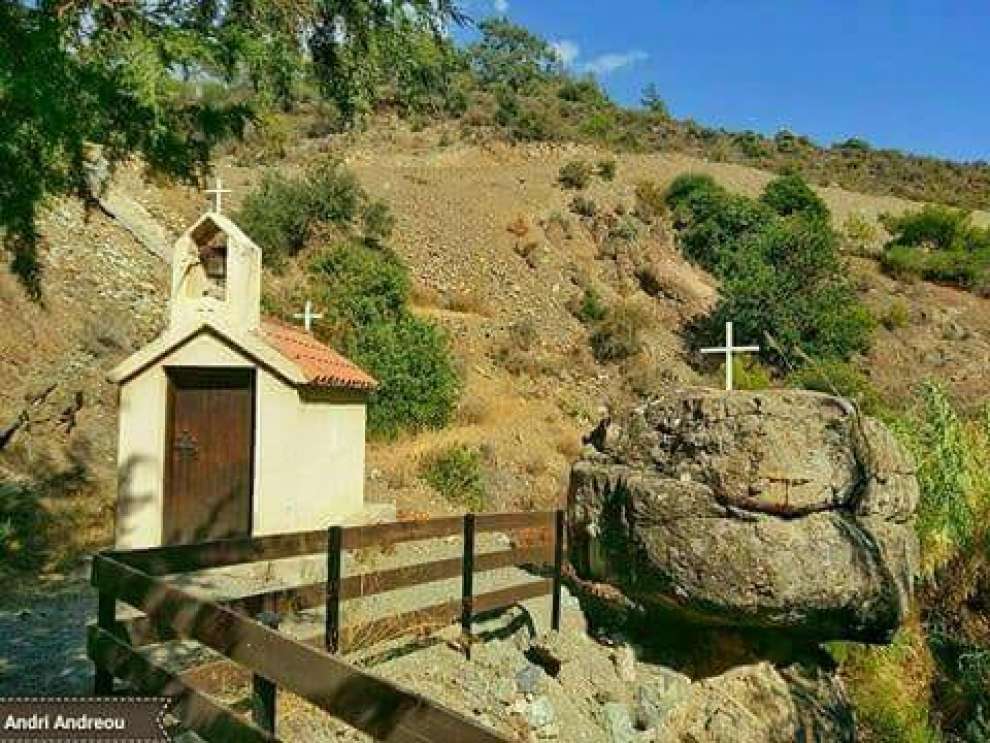 Crops and Activities:
The area grows carobs, olives, almonds, fruit trees, citrus fruits and vegetables.
The residents of the village are involved in agriculture and especially in the cultivation of legumes as the soil of the area is very fertile.