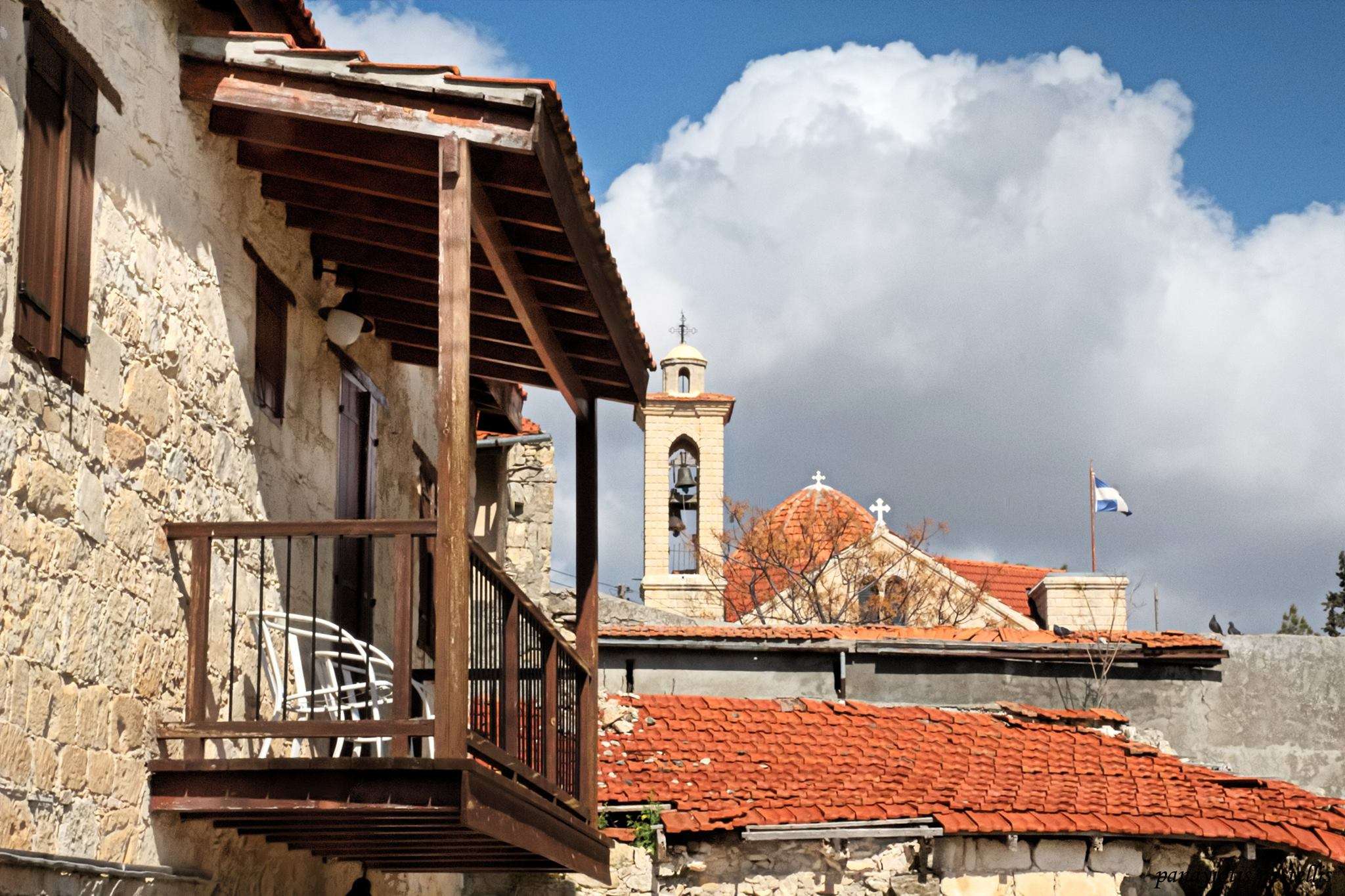 Vasa Koilaniou village is a picturesque wine village of the Limassol province, built in a small valley, at an average altitude of 750 meters and approximately 35 kilometres from the city. 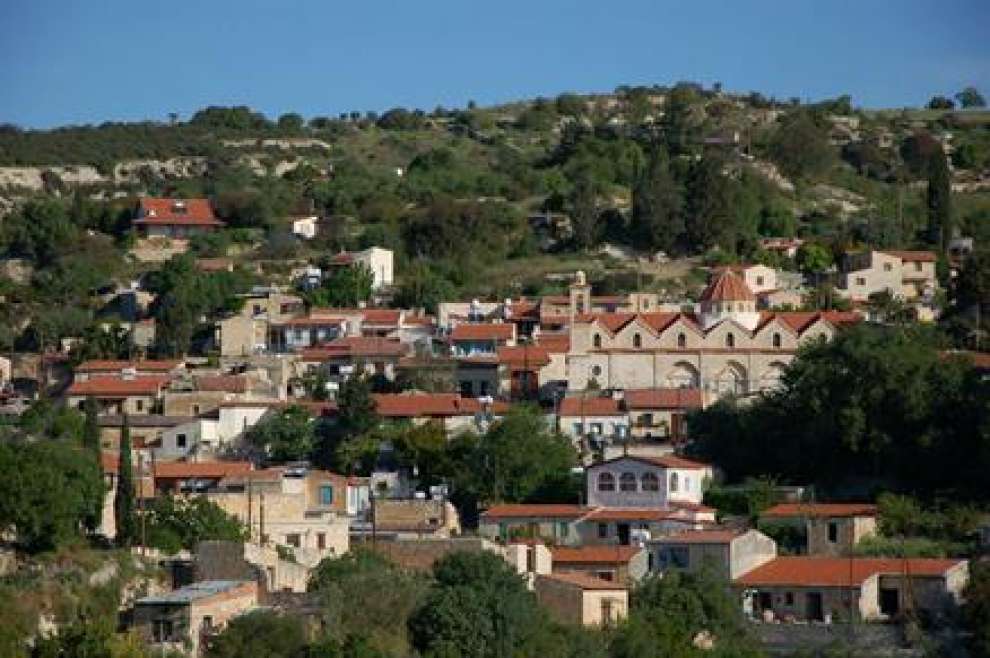 The name of the Village:
The village took its name, which is purely of ancient Greek origin from the word "Vassa or Vissa" which means "wooded valley".

A second version states that the village of Vasa Koilaniou may have been associated with the settlement to Cyprus by the Arcadians of the Peloponnisou, since in ancient times there was a settlement called "Vassae" in which Arcadian was famous and in the village of Vasa there was the sanctuary of Apollo in the place where today the central church is built, which reinforces the above view. 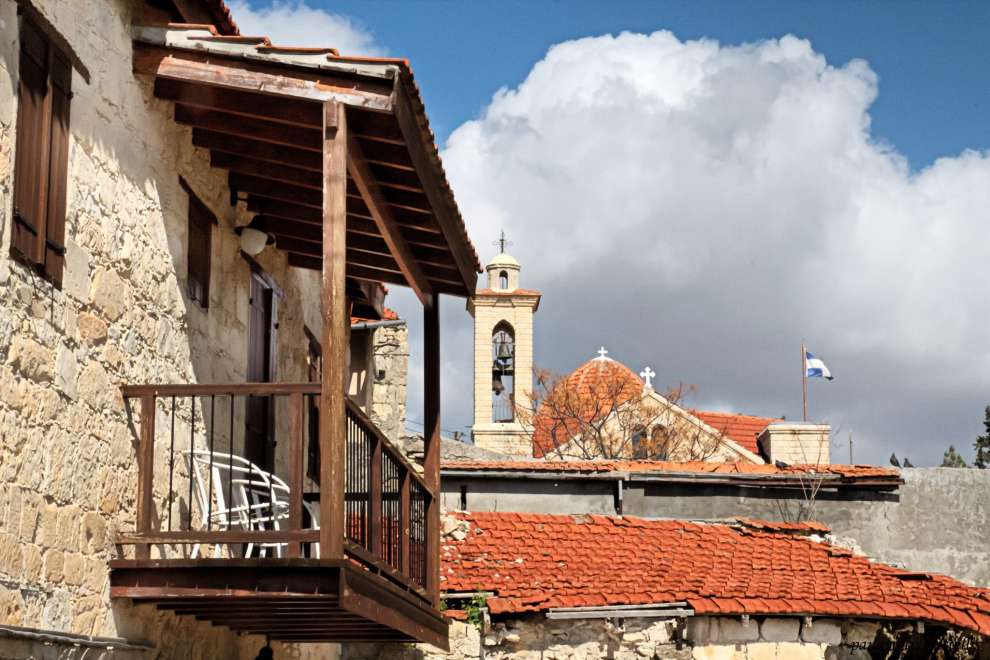 Historical Data:
During the Medieval years, Vasa Koilaniou was an important estate of the Crusaders and Barons, Imbelins of Giaffa. According to Gunnis’ report, there were remnants of a tower on a hill in the centre of the village, probably on the hill behind the church, as witnessed by the discovery of Venetian swords in 1993. 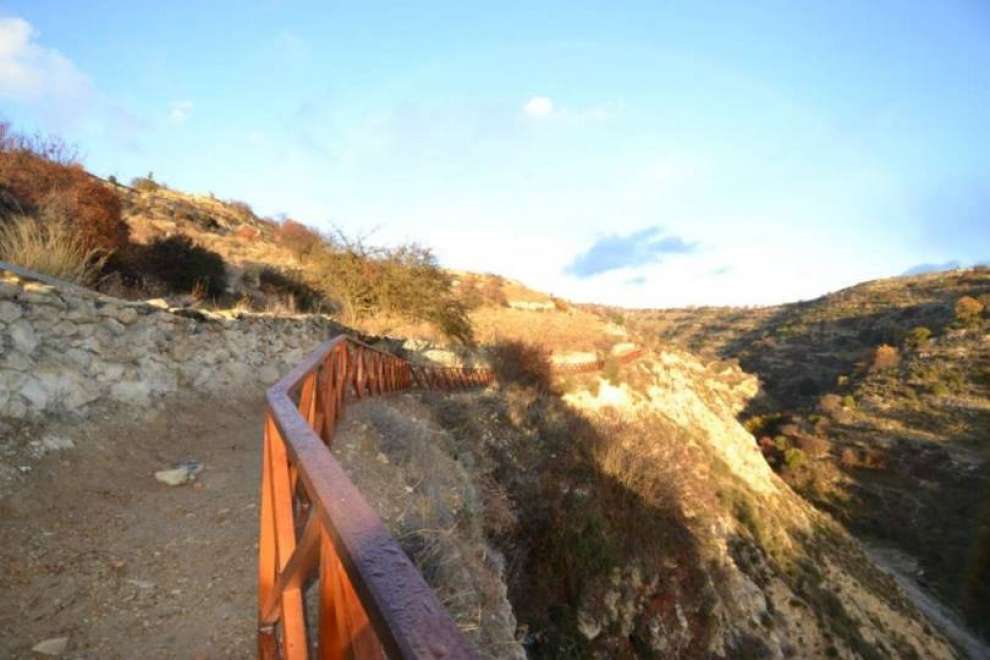 Attractions and Churches:
Walking through the village you will find that the charming traditional architecture with cobbled streets, built with impeccable lime stone, are still preserved. 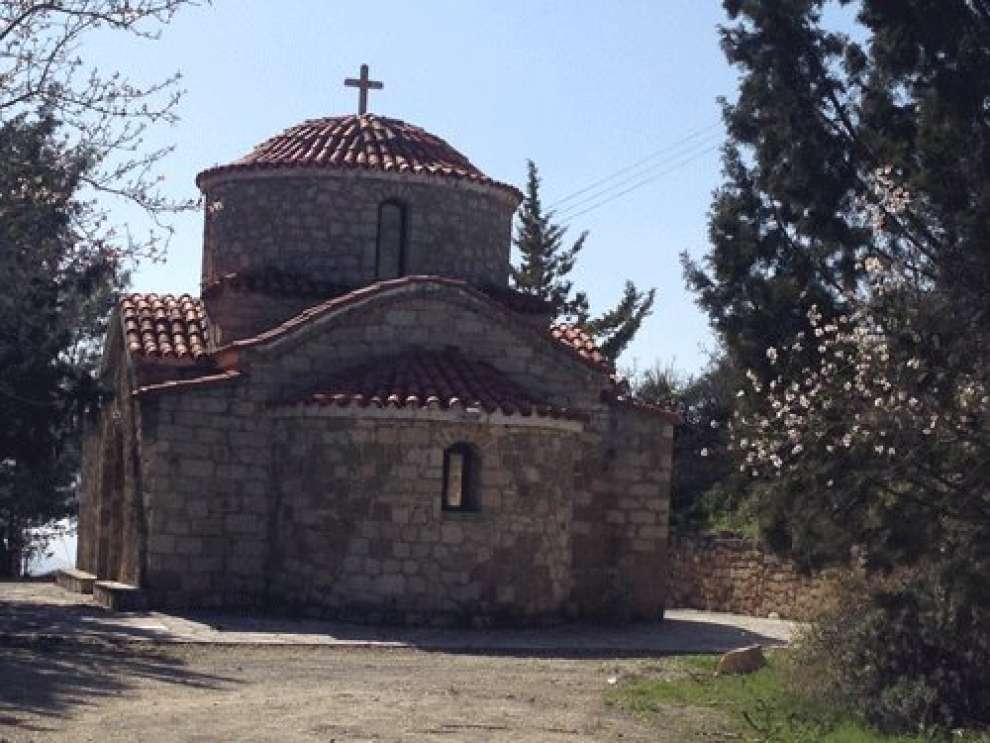 There are several museums in the village, such as the Ecclesiastical Museum, which was created to house and preserve the religious treasures of our country. In the museum the visitor is able to see many icons and ecclesiastical relics of Hellenism and Orthodoxy. In addition, there is the Museum of Folk Tradition, which exhibits agricultural tools, as well as everyday life tools used by the villagers in the past, the Museum of Education and the Museum of Zivania. 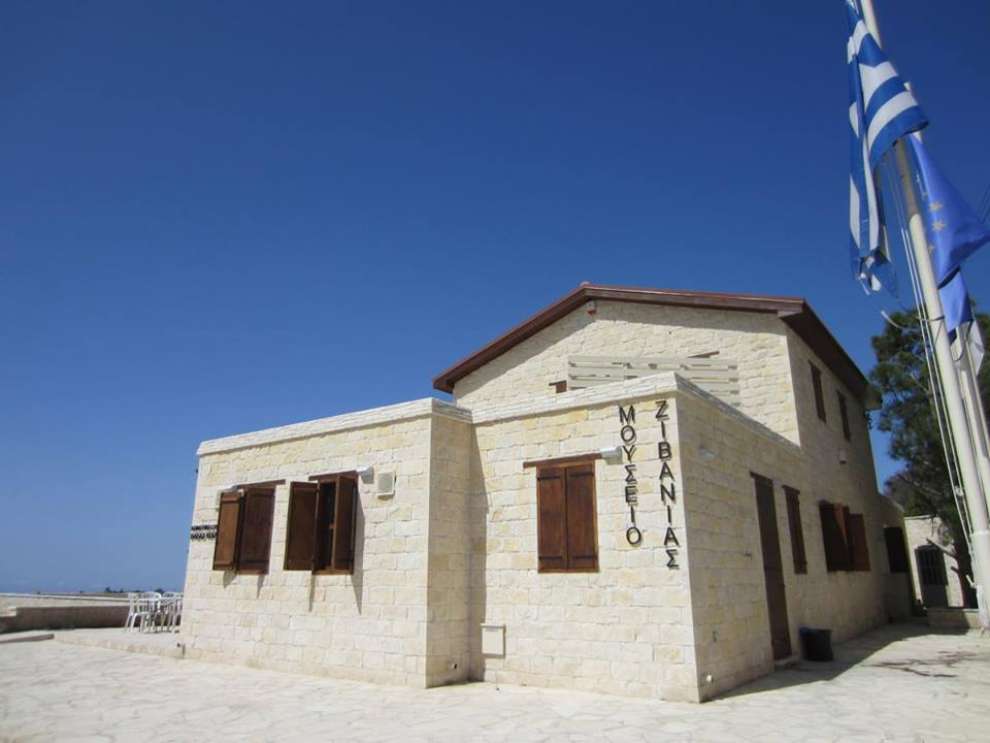 Crops and Occupations:
Vasa Koilaniou is one of the most important wine villages in the area and was famous in previous historical periods for its vineyards. Its inhabitants, therefore, were engaged in the production of wine and the cultivation of vineyards. 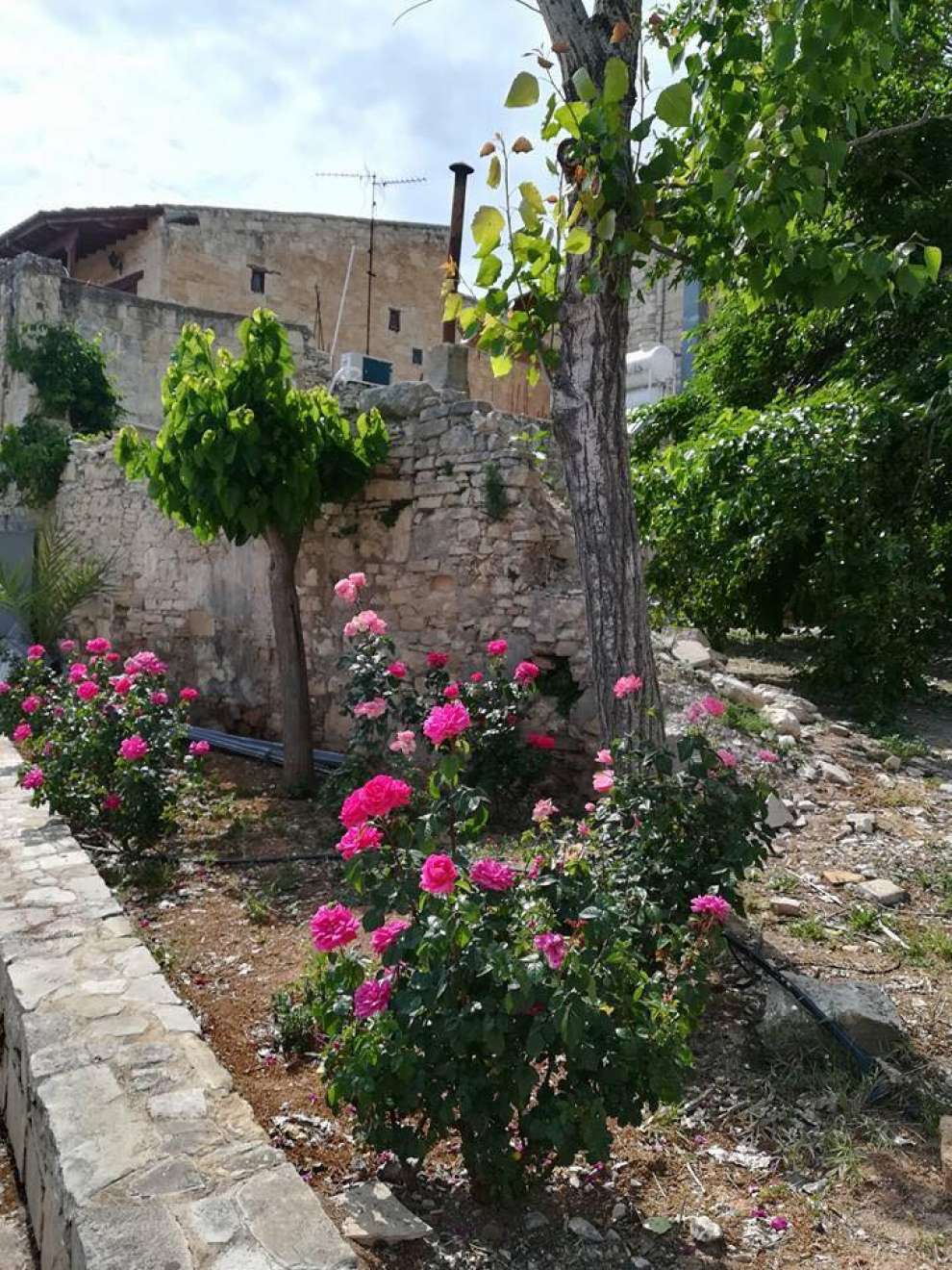