Lakatamia is a suburb of Nicosia and an independent municipality since 1986. It is a site built at an altitude of 250 meters above sea level. Lakatamia is bordered by the municipalities of Strovolos, Latsia, Engomis , Tseri, Deftera, Agioi Trimithias and Paliometocho. 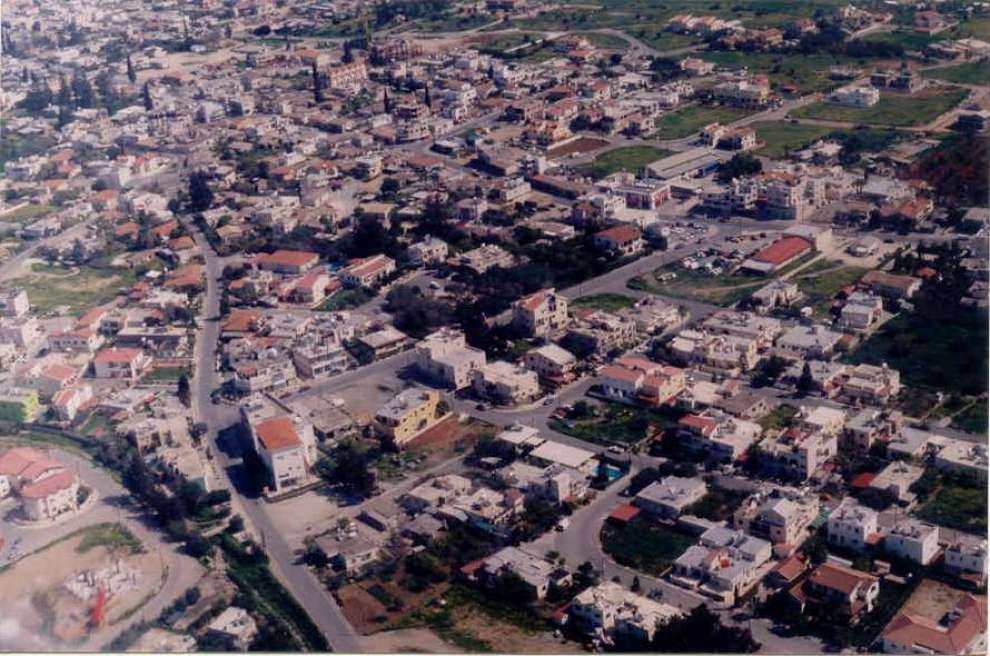 According to the 2002 census, Lakatamia numbered 28,477 inhabitants and today it is estimated at 40,000. It is worth mentioning that Lakatamia is found near the abandoned airport of Nicosia.

The History of Lakatamia:
According to historical sources, the earliest written testimony that mentioned Lakatamia in 1436. At that time Tripolis Pierre Lusignan gave it to Charlotte's niece.

In the troubles of 1957-1958 the Turkish inhabitants abandoned Lakatamia and settled in Nicosia, and after the Turkish invasion of 1974, there were many refugees. 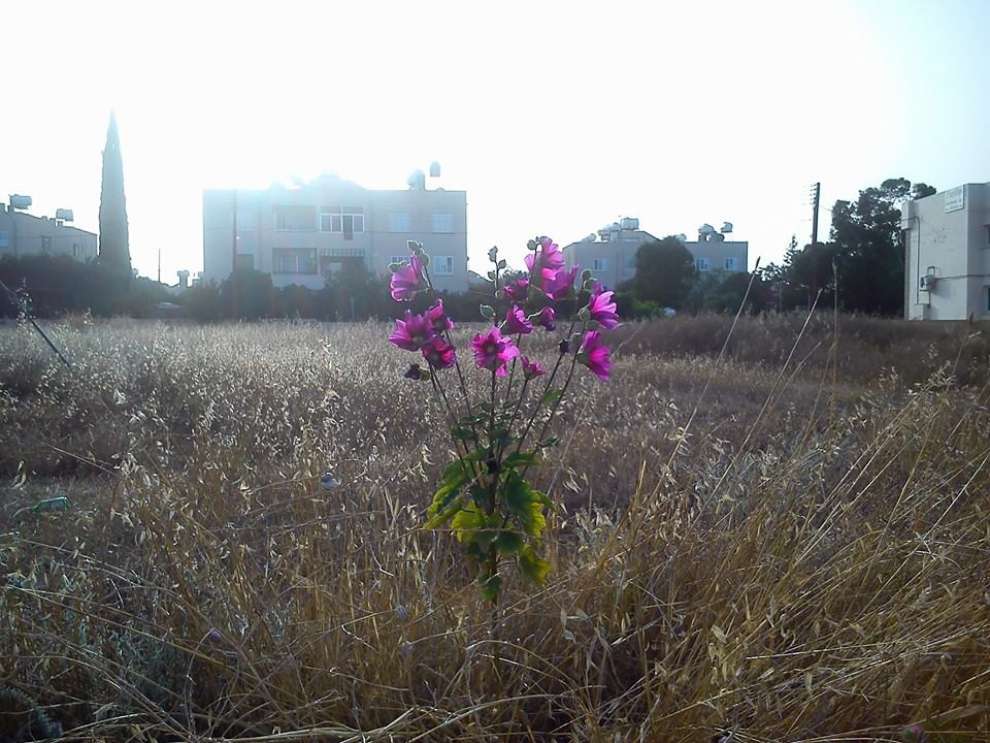 It should be noted that the inhabitants of the Maronite villages settled in Lakatamia, creating the present Maronite community.

The name of Lakatamia:
Regarding the name of the area of ​​Lakatamia, it is believed that this name derives from the anagramatisation of the word "allakatia" that existed in the area and with which the inhabitants of the wells pumped water. This view is reinforced by historians of the Middle Ages who refer to it as Alacatamia.

Another version states that its name derives from the name of the ancient Lacedaemonians, which is paraphrased today as Lakatamia. 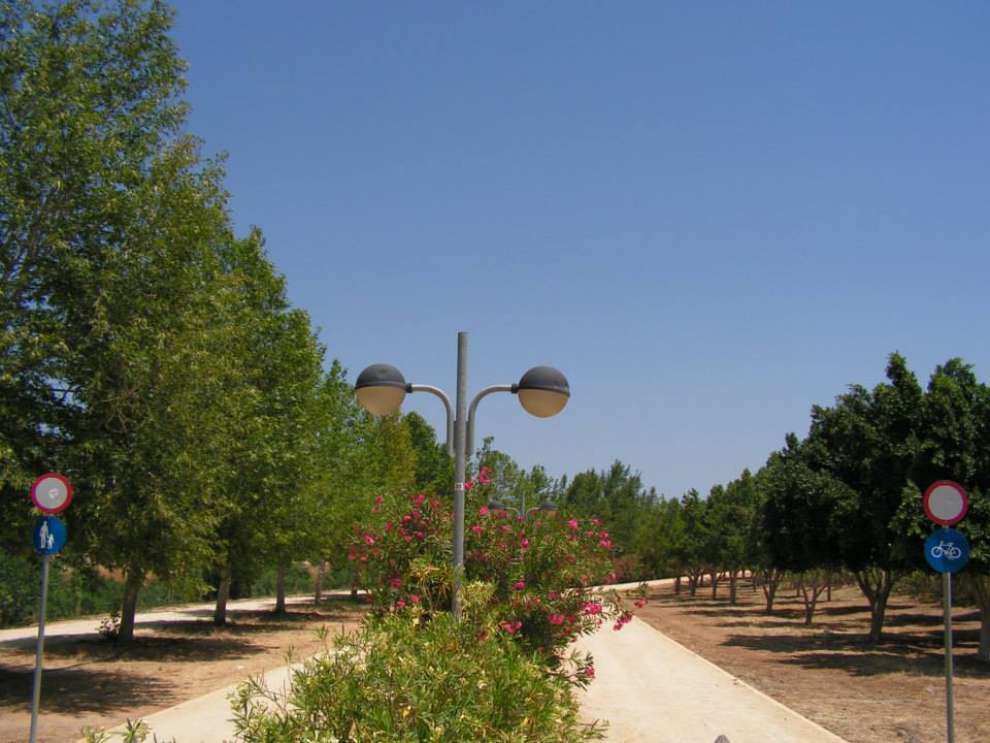 The Sports of the region:
Lakatamia has its headquarters in the clubs of the Youth League of THO Lakatamia and AOL - Omonia Lakatamia. Football teams are also active in the AEL Lakatamia that competes with POEL. There are also the clubs Evagoras Lakatamias and Onassilos Lakatamias that are active in table tennis.

The churches and chapels of Lakatamia:
After being declared a municipality, Lakatamia was administratively divided into four parishes with corresponding communities. These parishes are: The Agia Paraskevi Parish, The Agios Nikolaos Parish, The Agios Mamantos Parish and The Archangelos - Anthoupolis Parish. 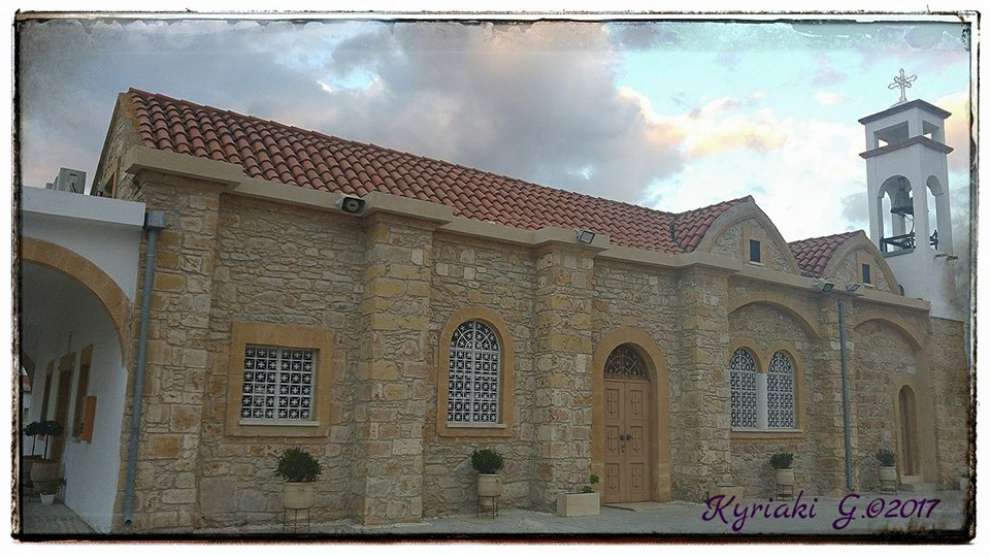 The chapels in Lakatamia are of Agios Dimitrianos and Agios Georgios. 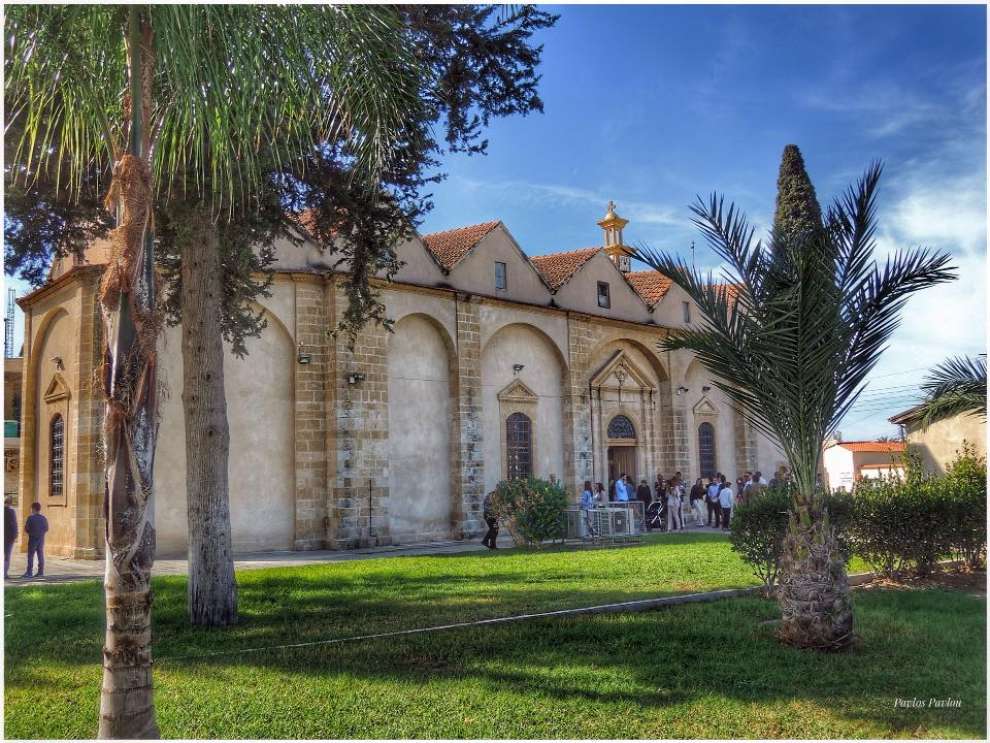 The current development of Lakatamia:
In 1994 the Municipal Amphitheater with a capacity of 2000 spectators was inaugurated in the area. Beneath the stands of the Amphitheater, the Municipal Gallery and Exhibition Hall was built and operates, which hosts painting exhibitions. 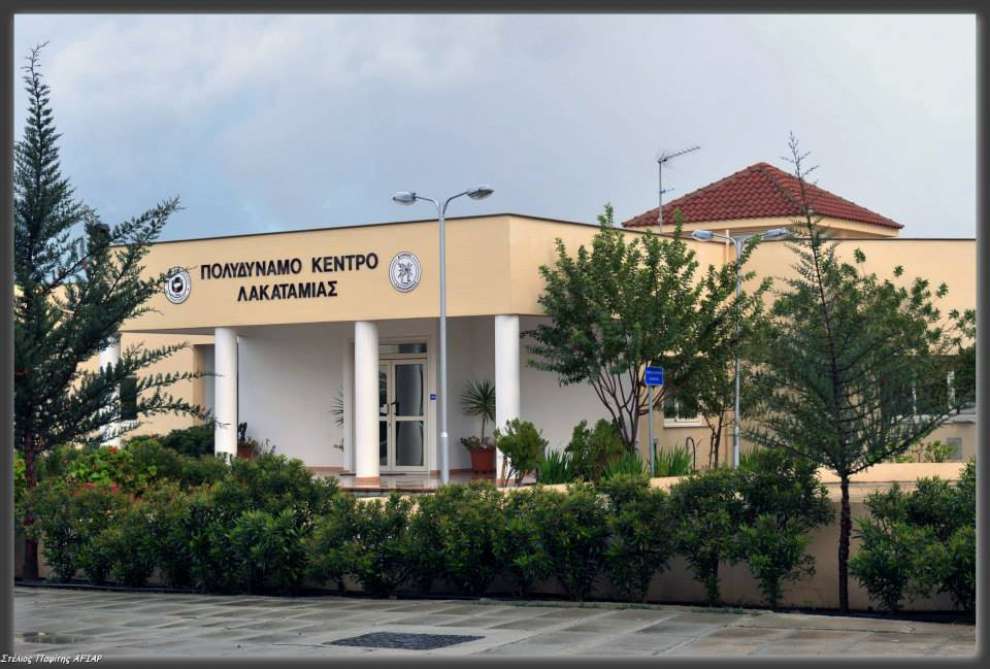 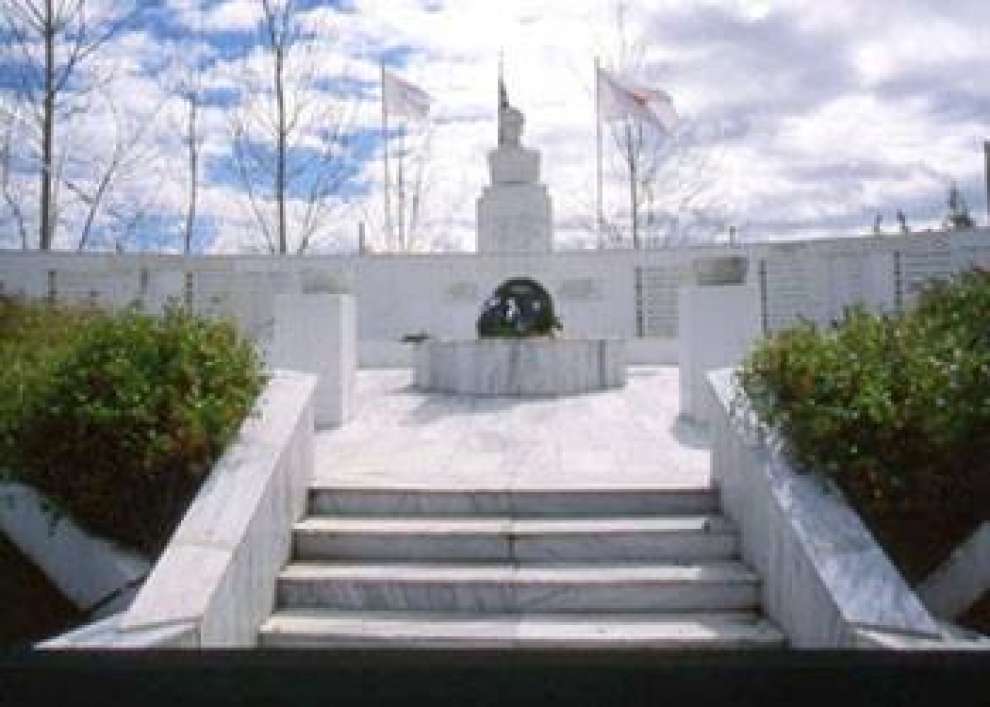 The Municipality of Lakatamia founded and operates the Municipal Choir, Municipal Philharmonic, Folklore Group and Photographic Group and Municipal Library. A Multipurpose Centre was developed as well as the Pedieos River Health Centre, which operates as a Day Care Centre for the Elderly. 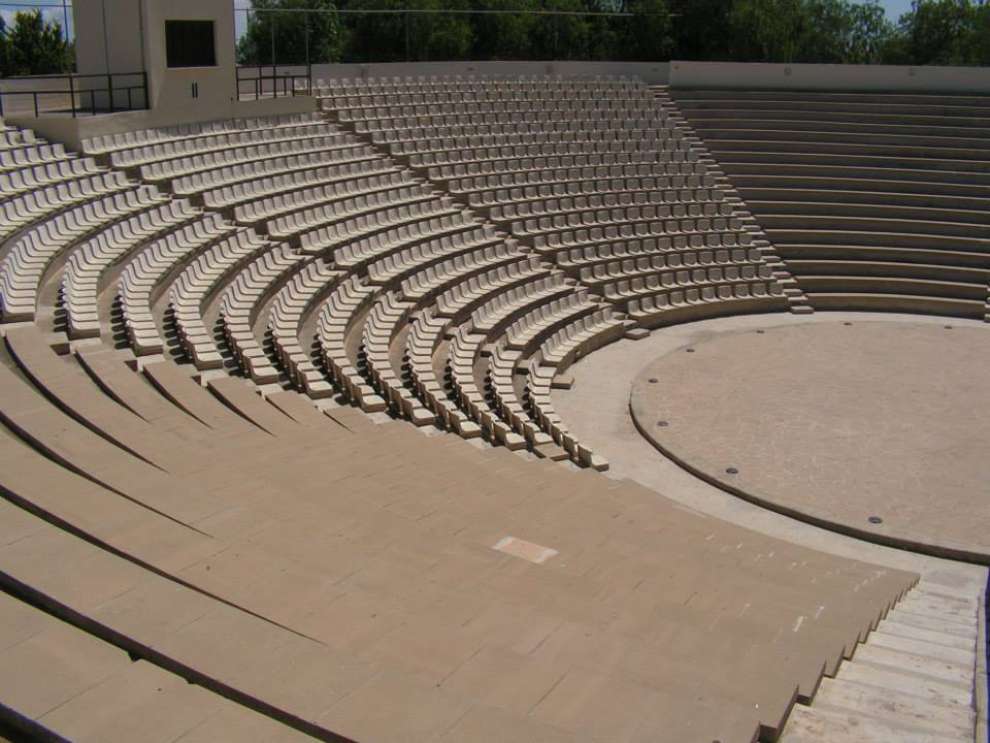 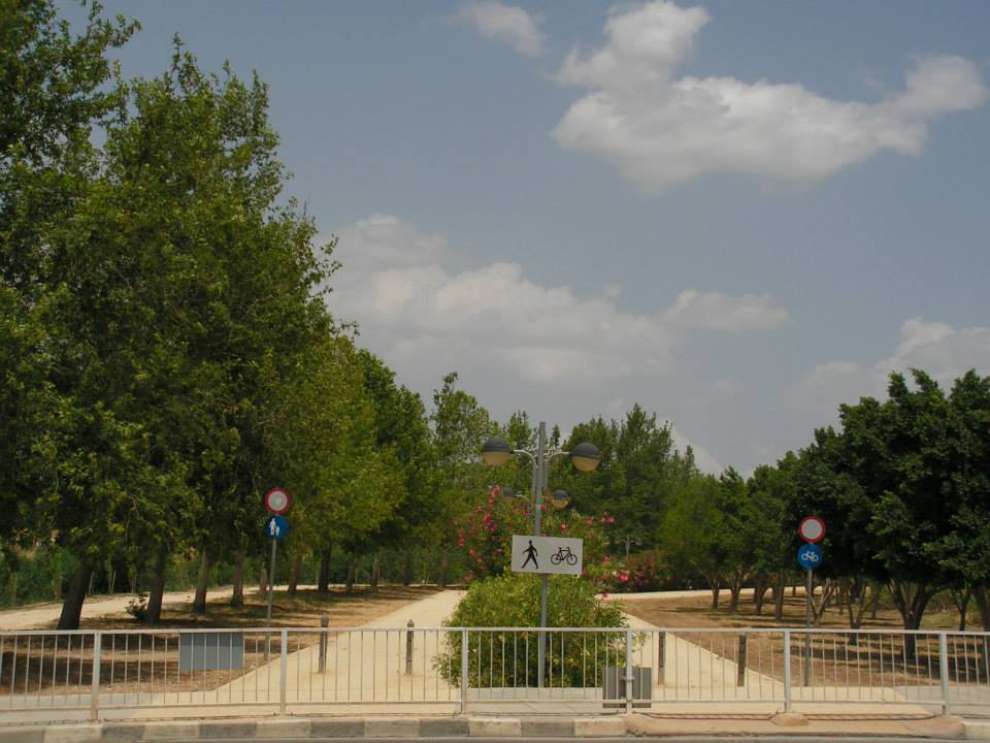 Also in Lakatamia it is worth mentioning that there is the Lake Magli. Lake Magli is next to Pediou and the linear park of Nicosia, it is an oasis for the Lakatamia Municipality and belongs to the metropolis of the monastery of Kykkos.

The Lake, as well as the area around it, is a Biotop, which was created in the fifty years since the construction of the dam within the Pedieos River and the creation of the Lake. Owners, over the years, have used the water to water their vines and crops. Lake is a biotope where various organisms, such as fish and crayfish, as well as various aquatic plants have been developed. At the same time, it is a place in which the BirdLife Cyprus, as it appears in the report, has identified several migratory birds, some of which are PROTECTED. Despite the fact that illegal channel closure has significantly reduced the volume of water, we would encourage you to visit the site to admire its uniqueness.

A festival dedicated to our most... savoury “bad”...