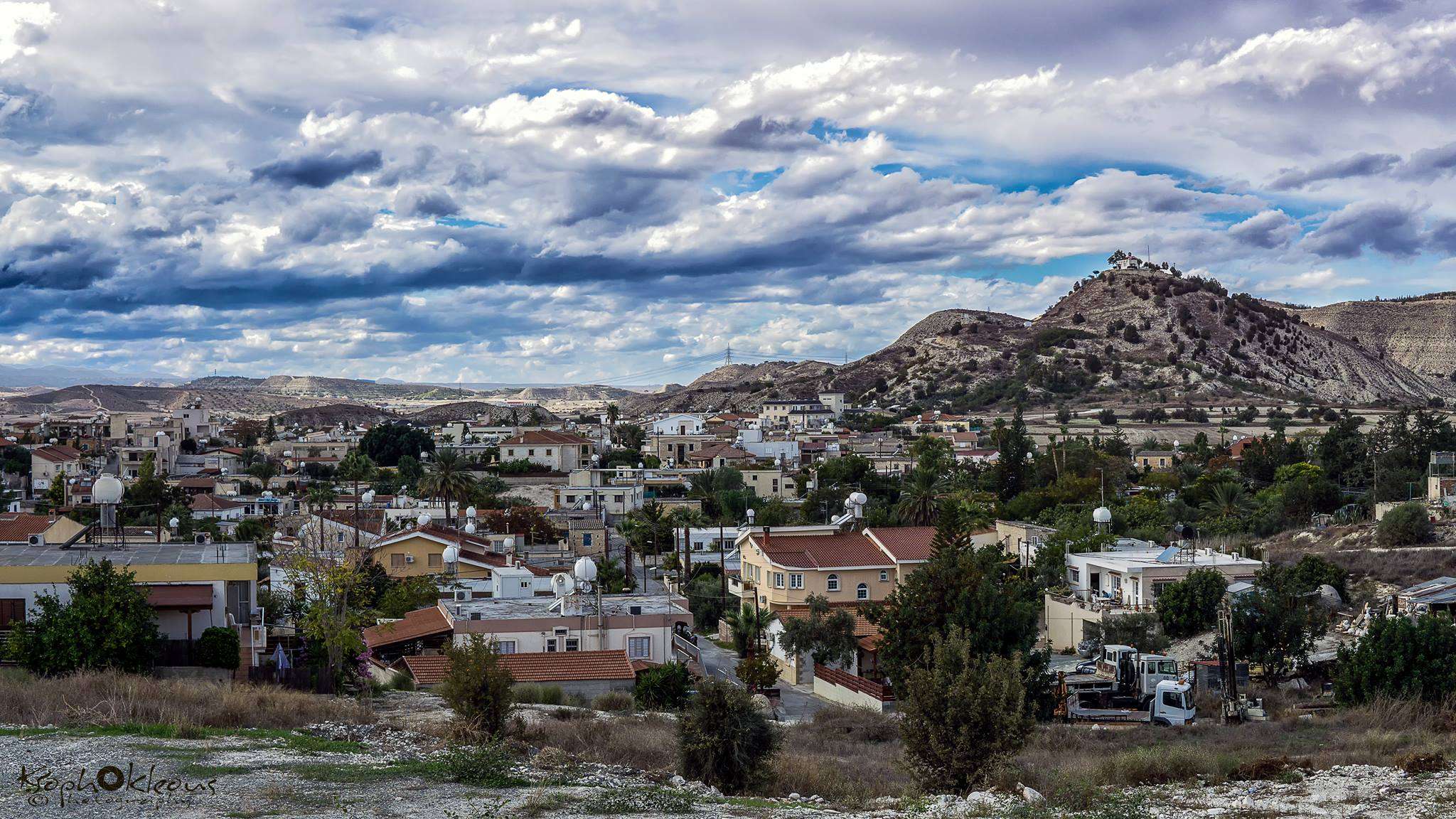 The village of Lympia is built in the heart of the island, in the district of Nicosia, 27 km from the capital. 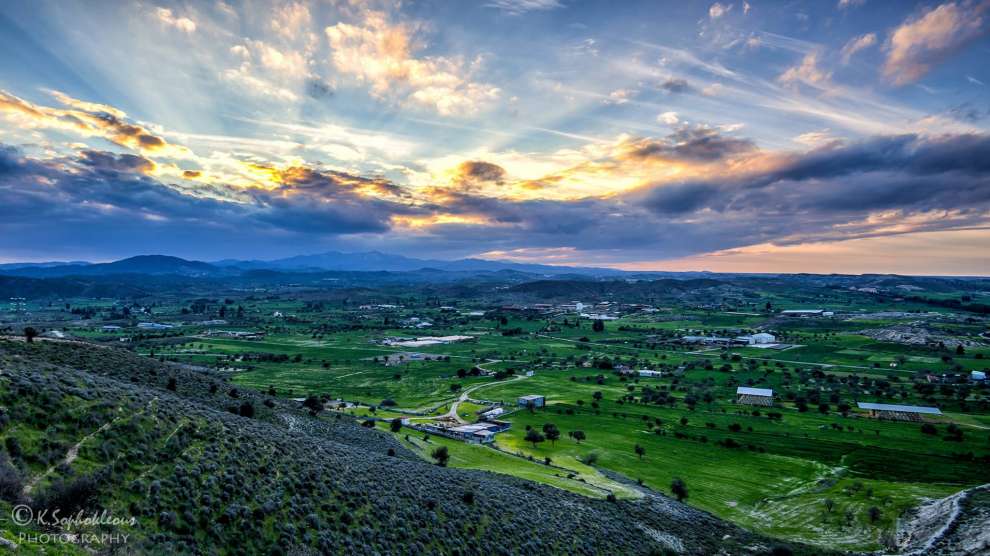 Lympia lies between Nicosia and Larnaka, the north of the village borders the occupied village of Louroujina, in the southeast with the Turkish Cypriot village of Kosi and in the northwest with the Municipality of Dali. It is very easy to access other areas from Lympia. 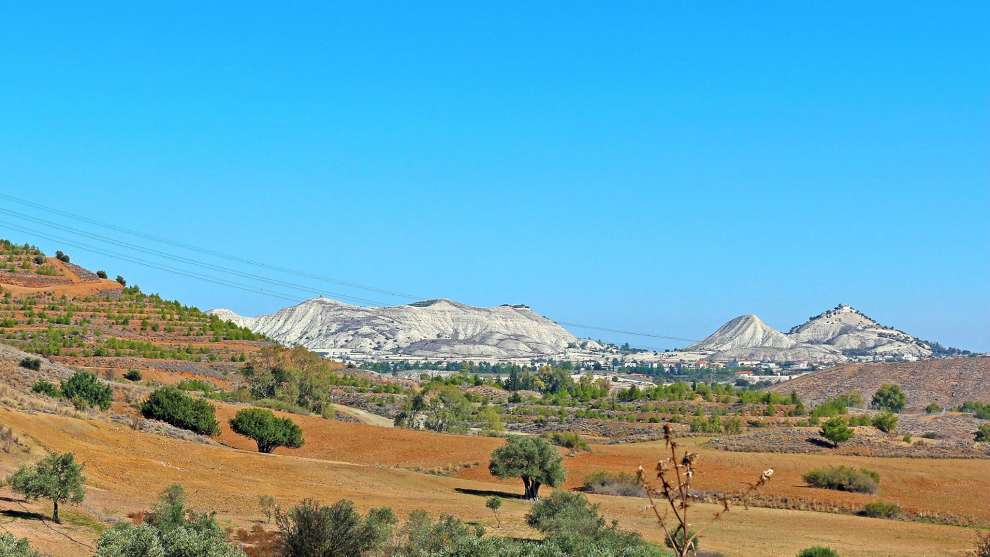 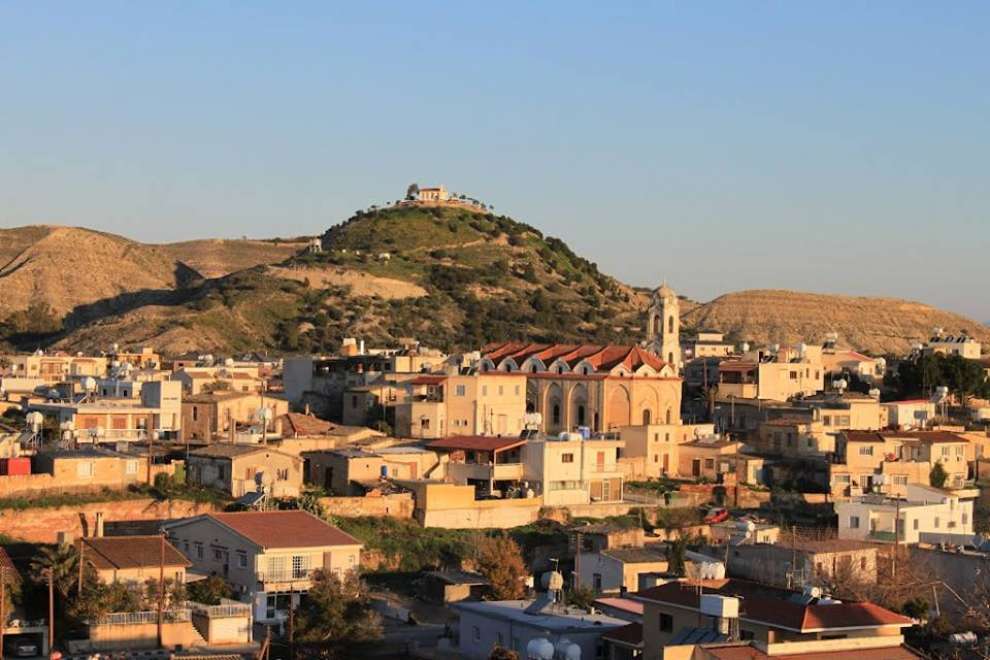 The story of Lympia:
To the east of Lympia lies the site named "Ftelia". This location is a pre-Christian settlement with ancient tombs. This site was called Olympia, according to the scholars, which links it to the name of the village. The old village of Lympia, as reported by the historian Nearchos Clerides, was built in the Latsia area. 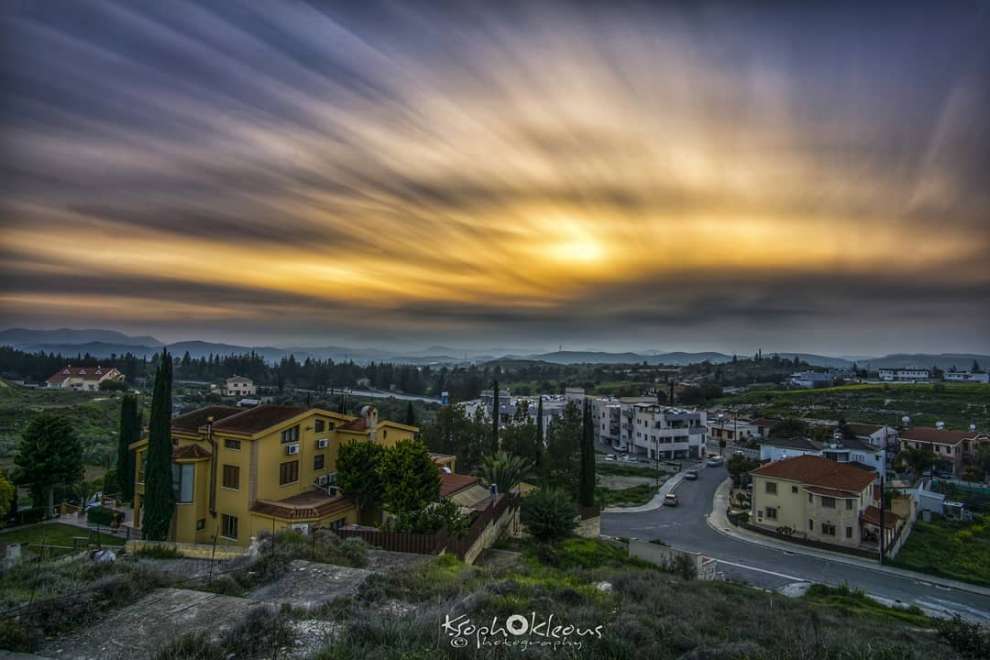 In 1461, George Voustronios (a Greek scholar of the 17th century) reports that the king of Cyprus granted Lympia to Mousio Constantzo. However, according to the author Karouzi, Lympia is not mentioned in Venetian maps. 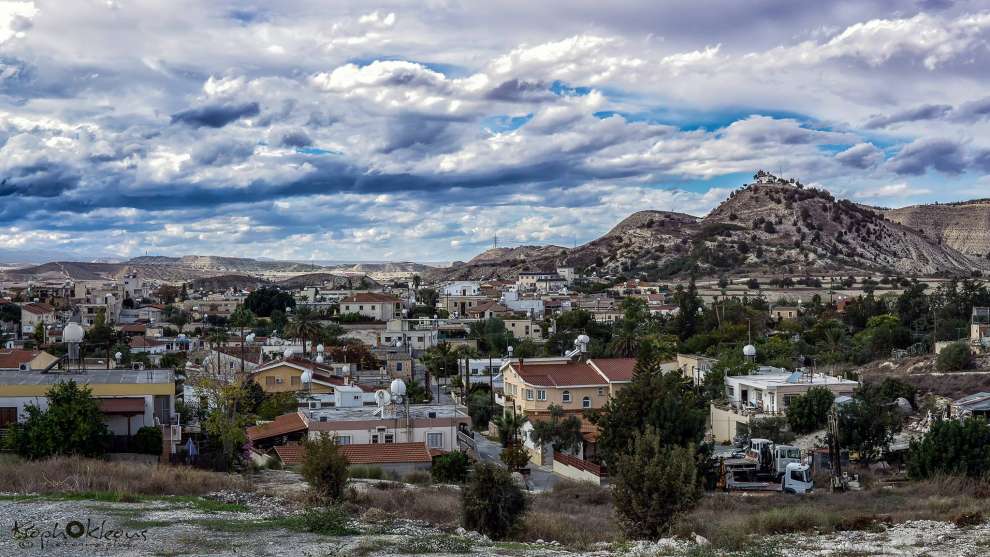 According to the local tradition, the village of Lympia was founded at the end of the 16th century, in 1570, when the Turks attacked neighboring villages and their inhabitants found shelter in the mansions that existed at the same place where the village is found today (2018). 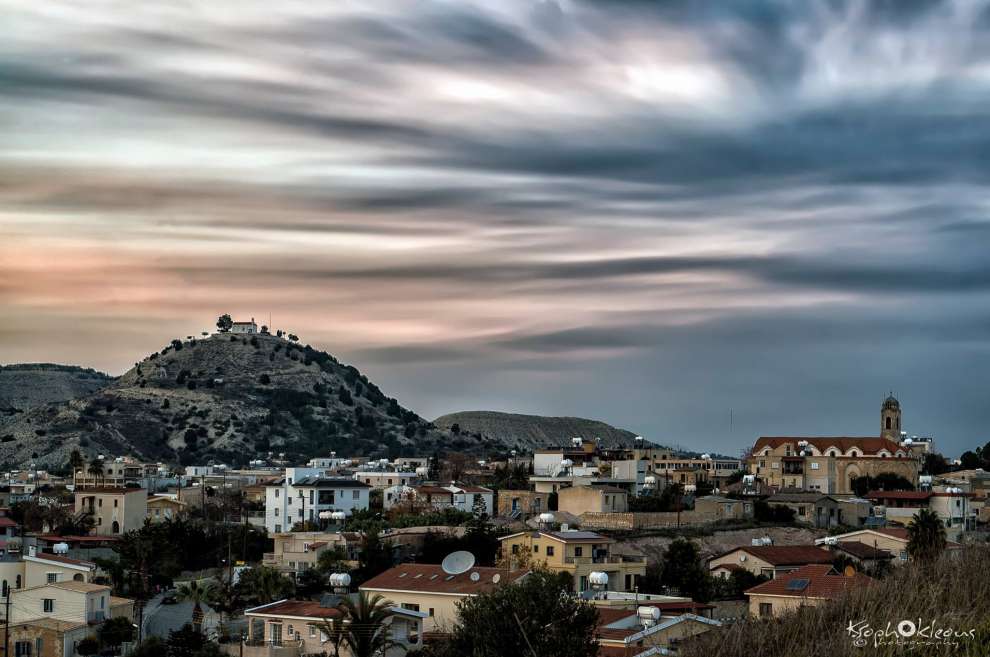 The name of Lympia:
The meaning of the village name Lympia has many versions. According to the first version, the name of the village is linked to the Cross that St. Helen placed on the peak of Stavrovouni, which was called "Olympos", because at some point there was an altar of Olympian Zeus. The Cross, which bears the name "Olympatos", moved on its own to a mountain of Lympia, where the small church of Timios Stavros was built, when in 1426 the Saracens raided. So the village was named Lympia by the "Olympic cross".

A second version, considers that the village derives its name from the neighboring ancient settlement called "Olympia". Finally, a third version points out that the name of the village is linked to the conduct of local struggles, which resembled the Olympic Games. 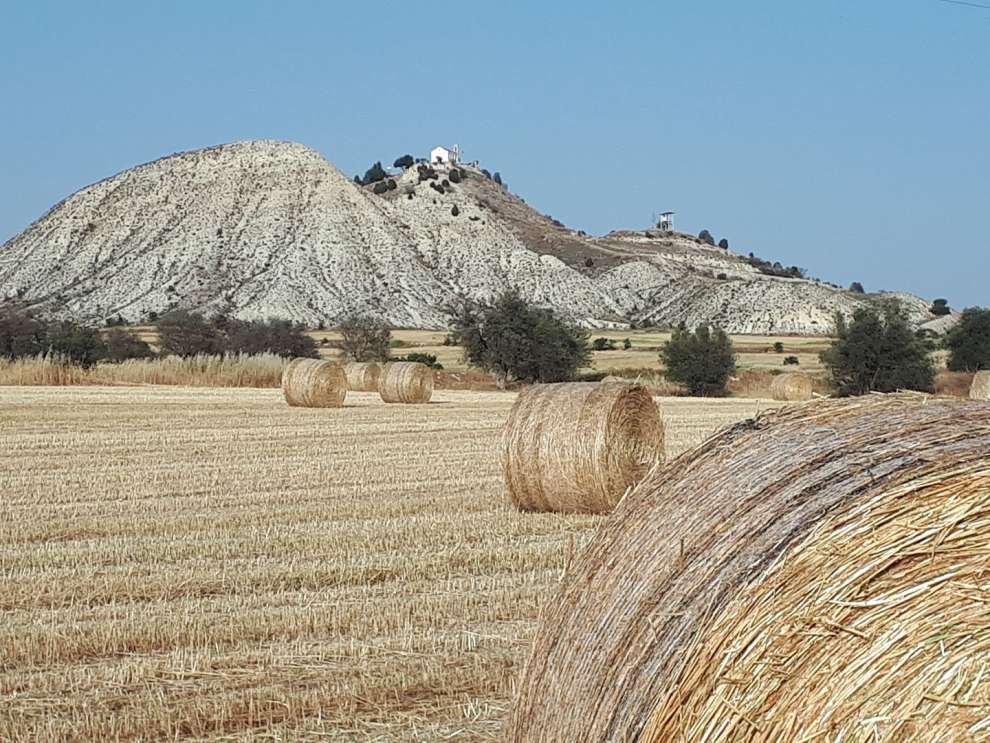 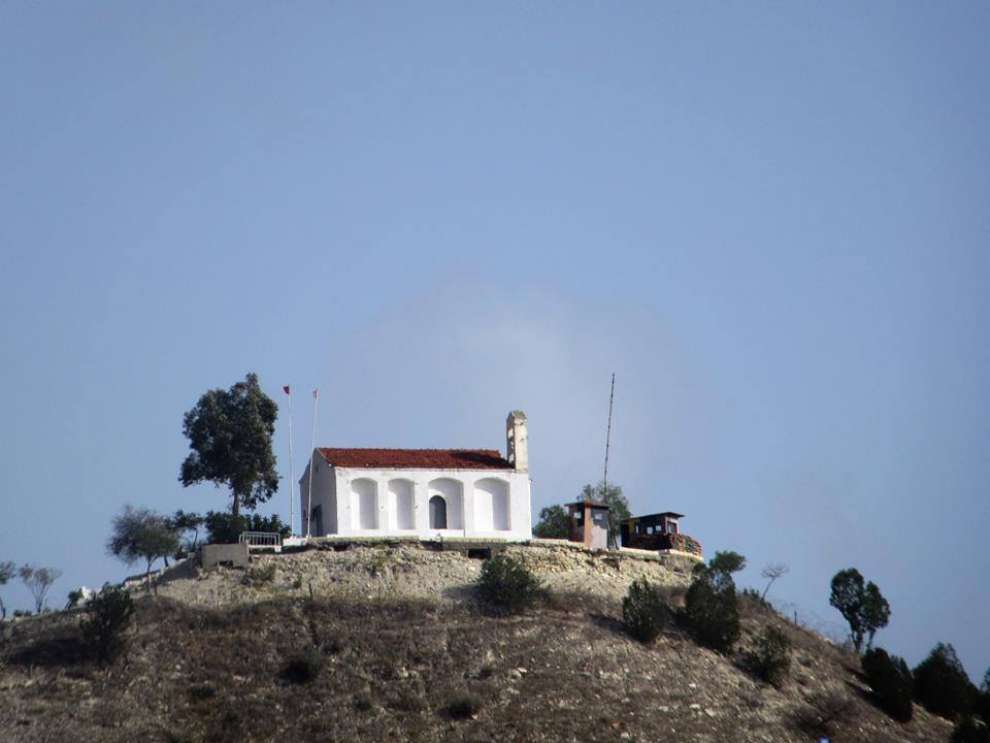 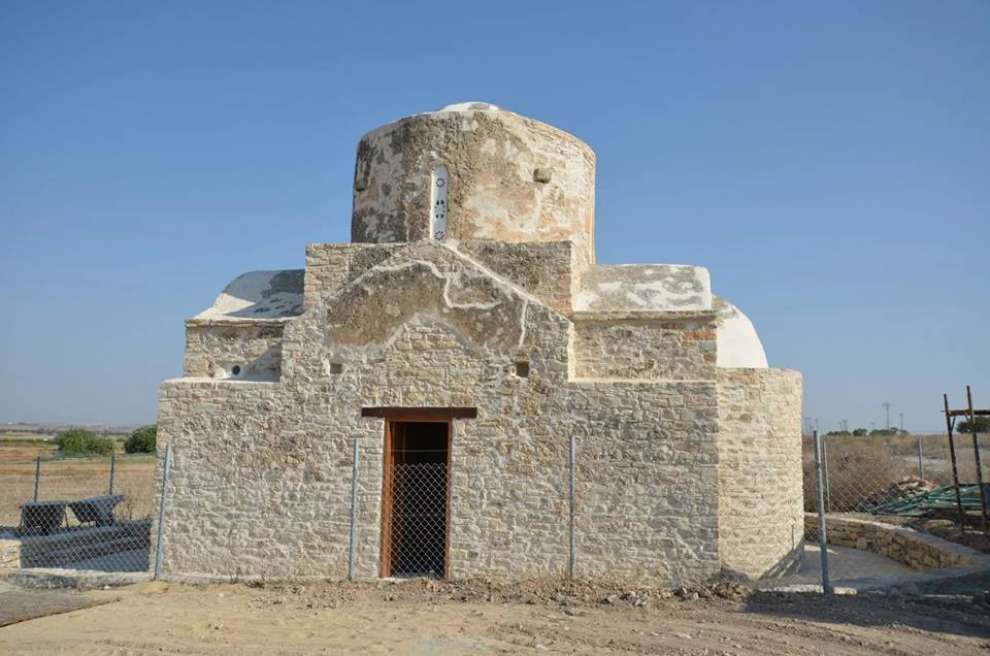