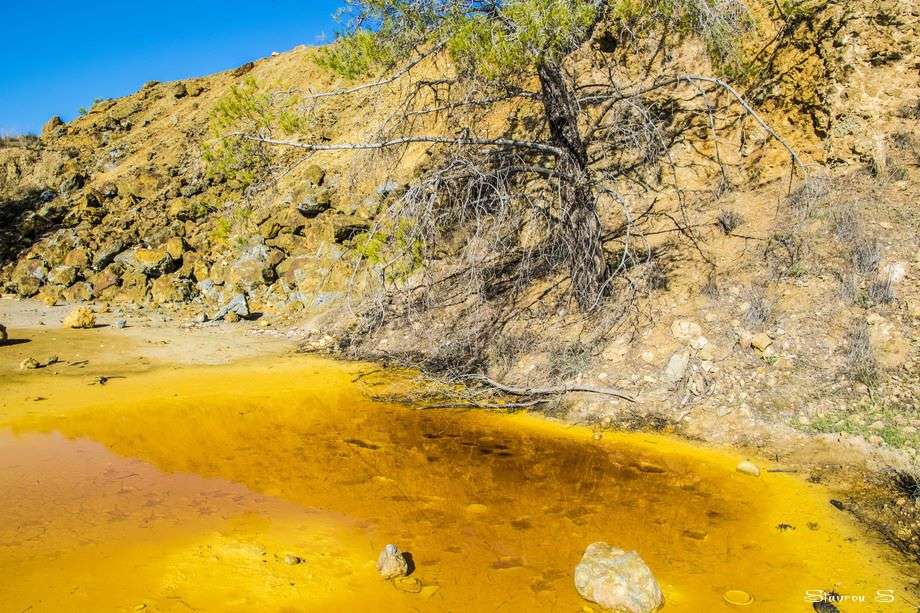 The mines of Mathiati are part of the World Cultural Heritage

Mathiatis is located in the Nicosia province and it is 22km from the capital. It is a semi-mountainous village bordering the communities of Agia Varvara, Lythrodontas, Sia, Delikipos and Analiontas.

The story of Mathiatis:
Mathiatis is mentioned in the oldest tourist maps, which proves the archaeological and historical importance for it, due to the two mines that exist in the area.

The discovery of the head of Bacchus (2nd - 1st century BC), which is exhibited at the Archaeological Museum of Cyprus and it is the emblem of the State Theatre, the Theatre Organisation of Cyprus, was discovered in the area of Mathiatis. 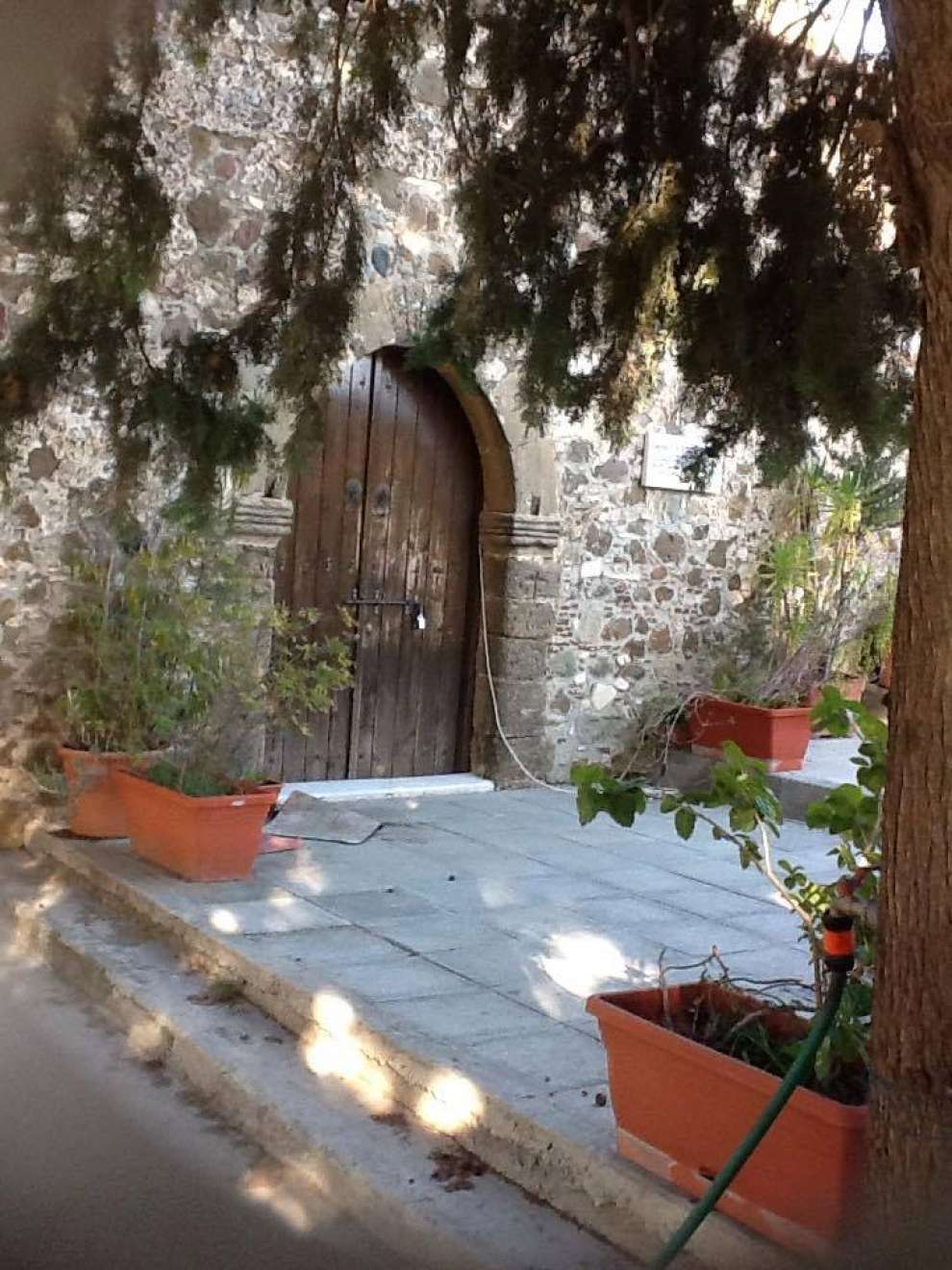 In 1878, when Cyprus was sold to the English by the Ottoman Turks and the English officially assumed the administration of the island, Mathiatis was their first unit of command and residence. In the area where the English lived, the inhabitants called it "English houses". The only monument that has been preserved since the time is the English cemetery at the entrance of the village.

Nowadays there is a significant increase in the population, namely, since the last census in 2001, when the village numbered 581 inhabitants, today (2018) it has 856 inhabitants.

The name of the village:
There are four versions of how the village got its name. According to the first version it is reported that the inhabitants of the village of Mathiatis, in the past years, cultivated many vineyards, produced wine, drank it and "methousan" (meaning: got drunk). From this fact and the word verb, the village was called Mathiatis.
A second version points out that once in Mathiati a drought fell on the village. Farmers were then forced to "madoun" (meaning: take apart or clean out or take off) with their hands. From the "madoun" came the village name Mathos and later it was called "Mathiatis".
According to a third version, the village name was taken by a lord who lived there and was called "Mathious". Finally, a fourth version tells us that the first inhabitants who came to the village came from the village of Amathkies of Tillyrias. The area was originally named Amathikiotis and then Mathiatis. 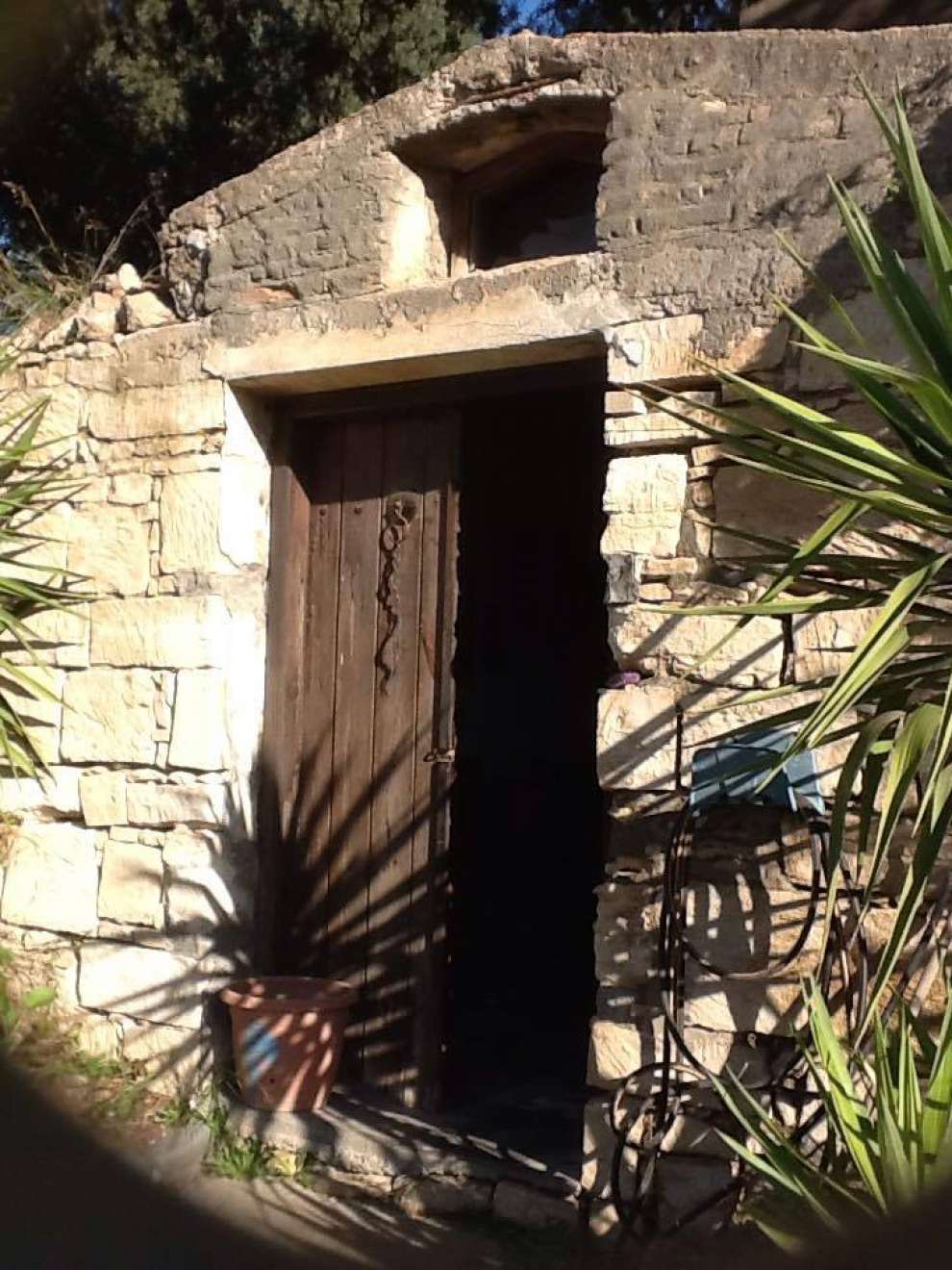 The occupations of the inhabitants of Mathiatis:
Most residents of Mathiatis work as private and public servants in the village, Nicosia and Larnaka. Agriculture, livestock and mining have been the main occupation of the inhabitants in the past decades; today, very few inhabitants are engaged in agriculture and livestock farming. The most important crops in the village are vegetables, olives, oil, cereals and various fruits, while there are two livestock units with goats, rabbits and chickens. 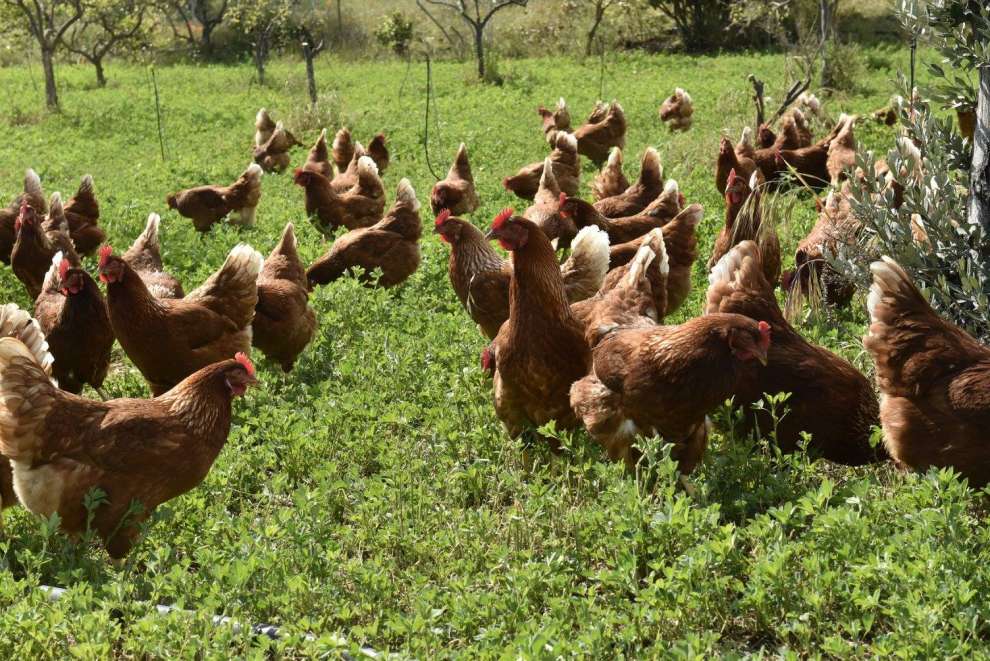 The churches of Mathiatis:
Taking a walk in Mathiati you will see the church of Panagia Galaktotrofoussa, at the entrance of the village, built on a small hill. The date of its construction remains unknown. 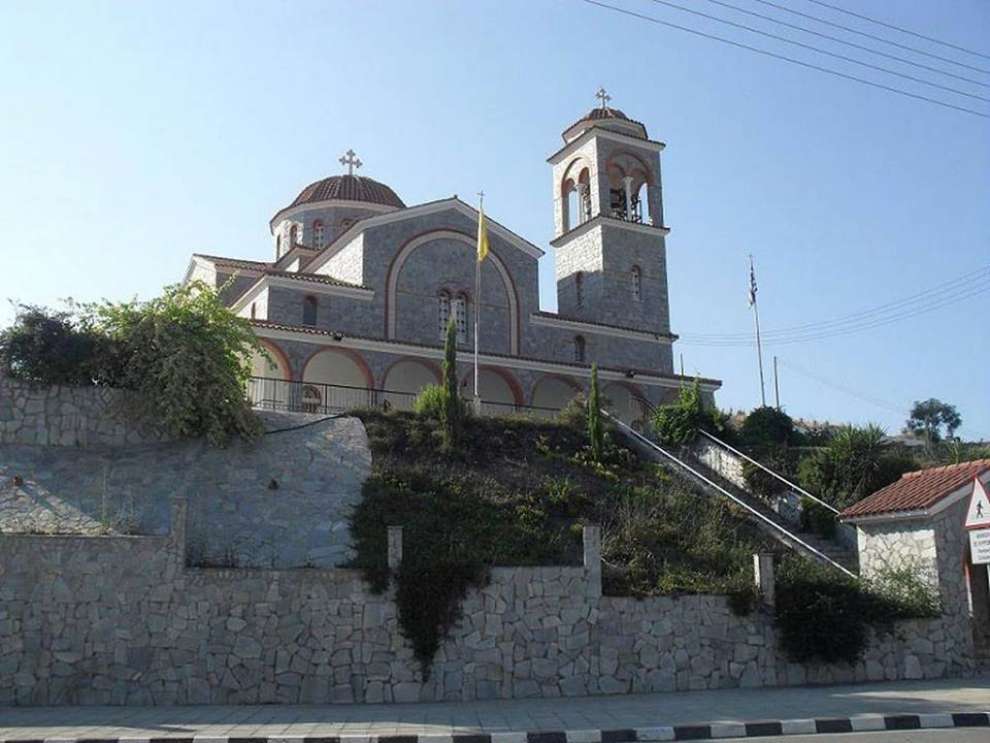 At the bottom of the church there is a tomb, which is believed to have been used by the Catholics during the Ottoman domination of Ottoman rule. Inside the tomb, the icon of the Virgin Mary was discovered, and for this reason the church was built. The enclosure of the church has been transformed into today's Community Cemetery. 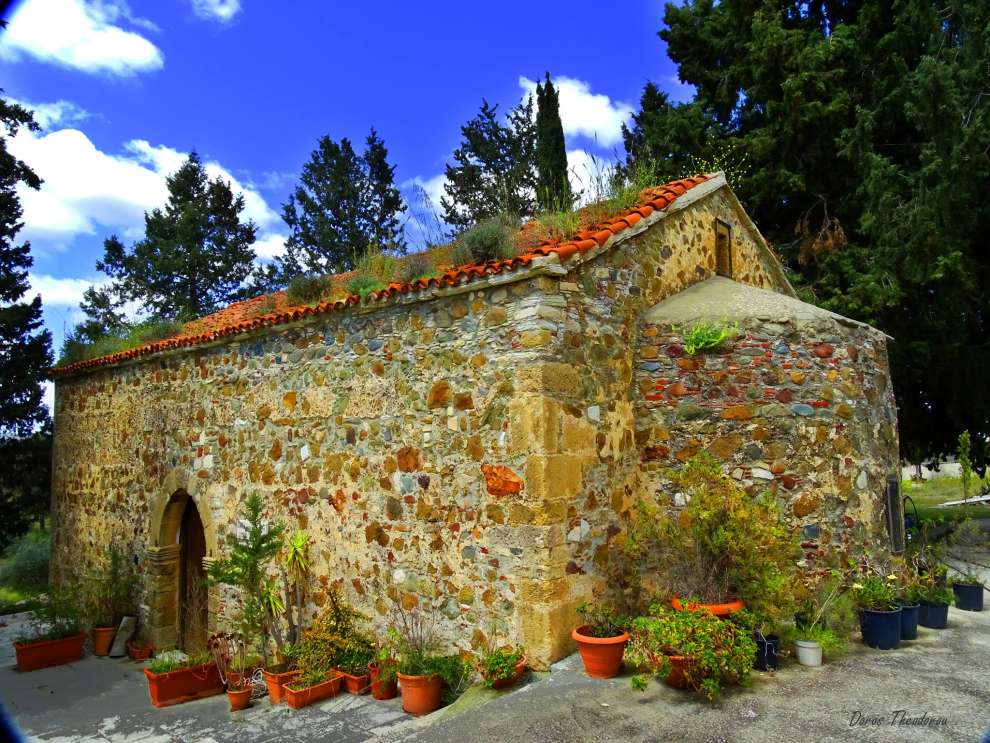 Additionally, there are other churches and chapels in the community of Mathiatis, such as the church of Agia Paraskevi, built in 1728, as evidenced by a slab inside the church. On the ceiling of the church there are 22 dishes (bowls), according to tradition each dish represents a Christian family. For this reason, it is believed that there were 22 Christian families in the village, who lived very close to the church. Agia Paraskevi is considered by the Church to be the protector of the eyes. Many residents of the village and foreign believers, who were experiencing eye diseases or partial and / or total blindness, resorted to the church of Saint Paraskevi by offering vows, crucifying their eyes with oil and healing themselves. The memory of Saint Paraskevi is celebrated on July 26th. 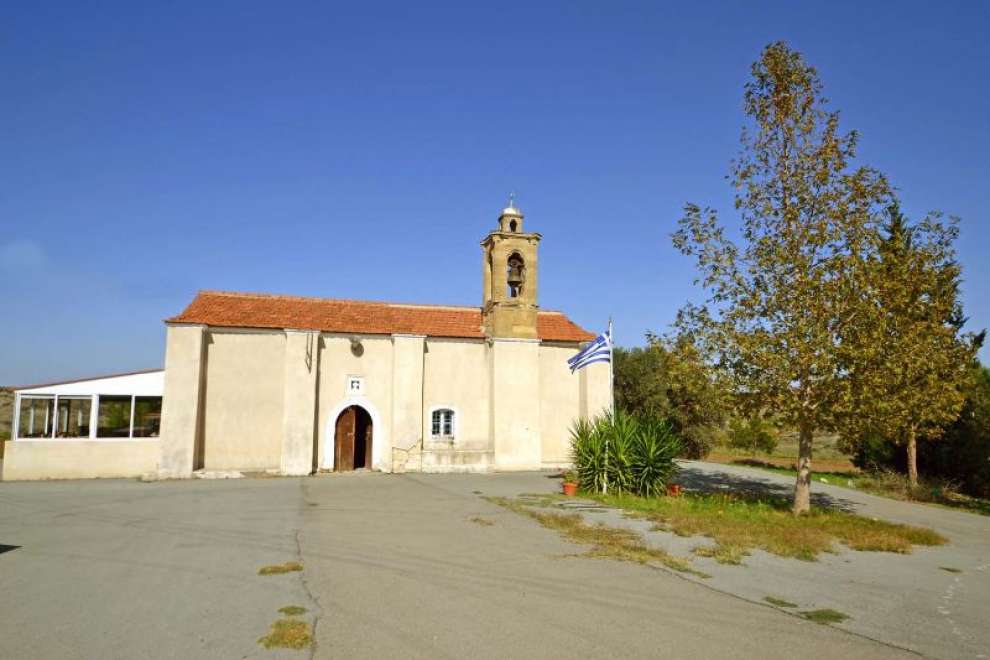 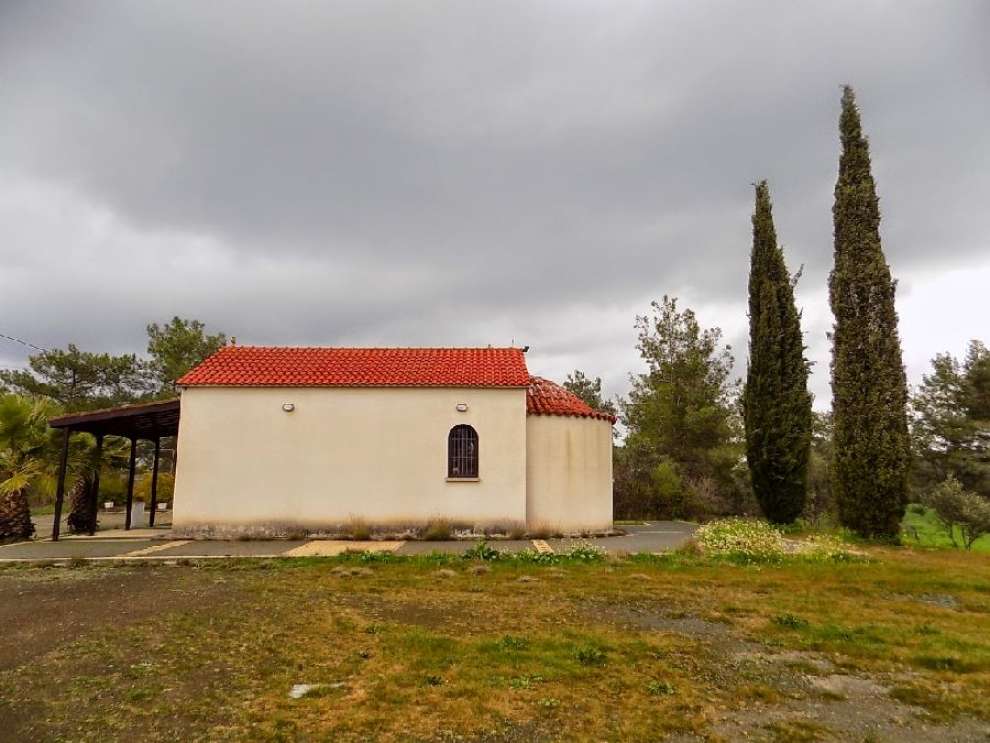 The chapel of Agios Eftihios was restored on the initiative of the Community and with the help of the Department of Antiquities and in the centre of the village the new church of St. Barnabas. In 1998 and after it was considered necessary to build a larger church in the community, it grew in recent years, the construction of a new church that would serve the religious needs of all the inhabitants of Mathiatis began. 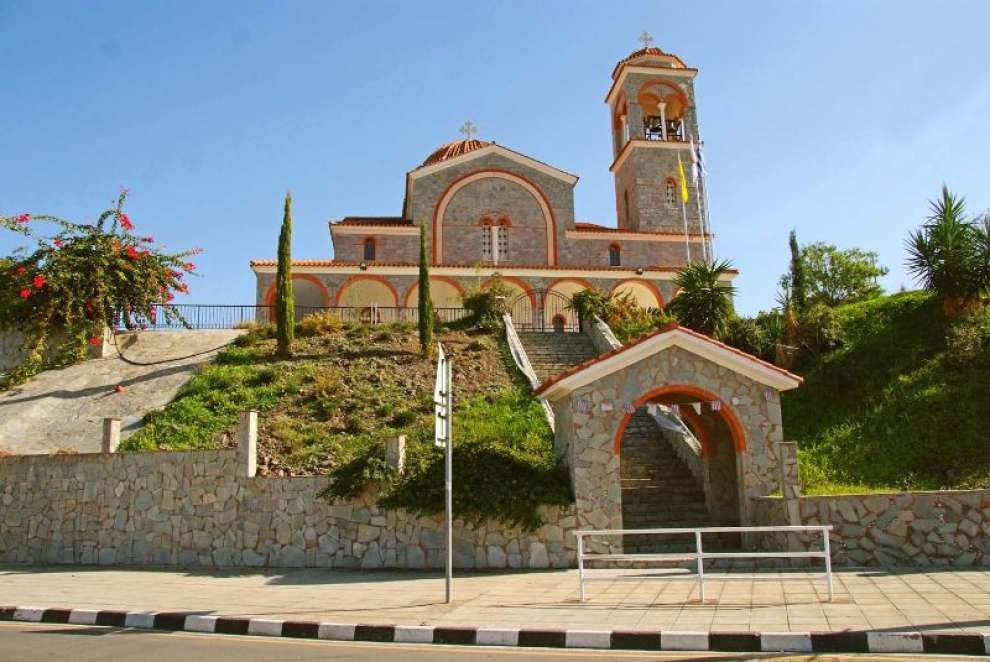 Attractions of Mathiatis:
In the community of Mathiatis there are two mines, the oldest dating back to 600 BC, the southern gold mine located to the south of the community, at the foot of the Stroggylos hill, called the Strongylos mine, and the newest (northern) gold mining mines , silver, copper and iron called "Kokkinantonis" Mine. The mines of Mathiati are part of the World Cultural Heritage. 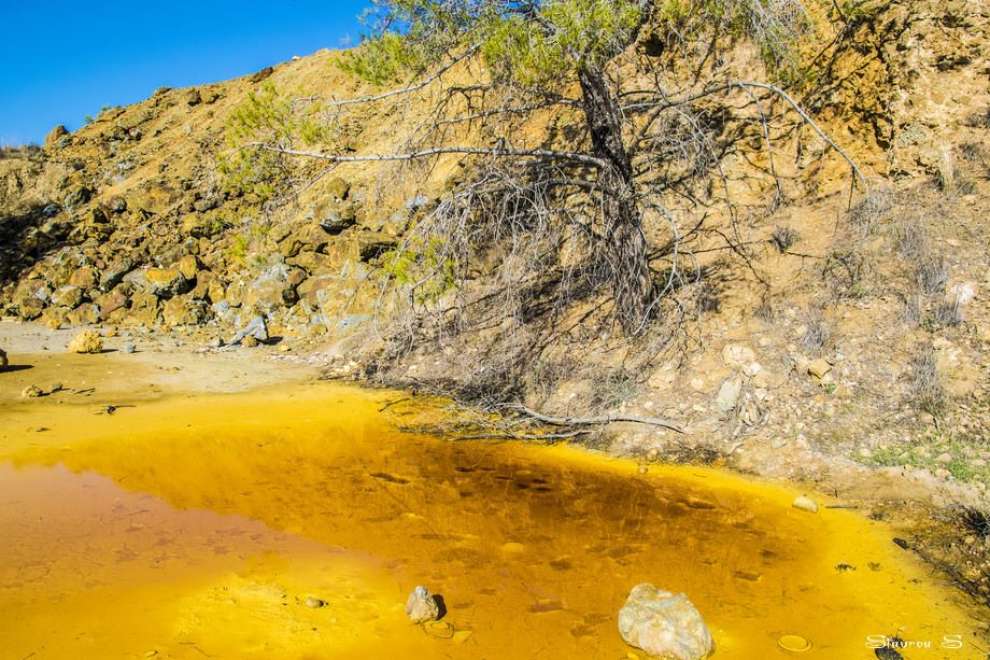 In addition, in the village you will find watermills, the dam of Mathiatis and the English Cemetery. 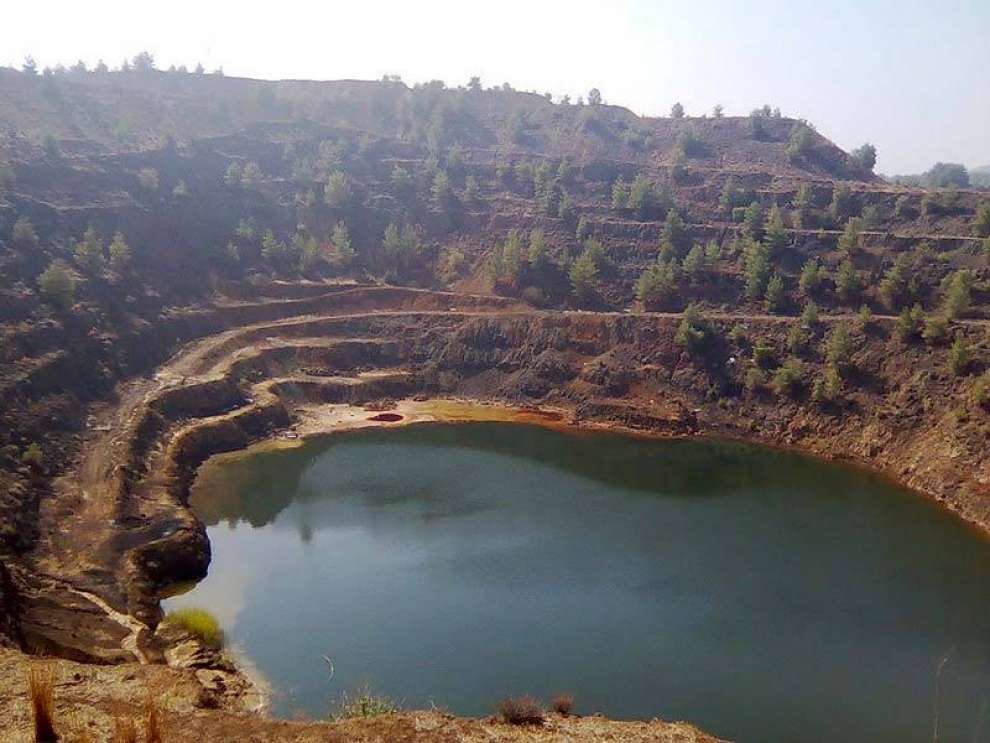