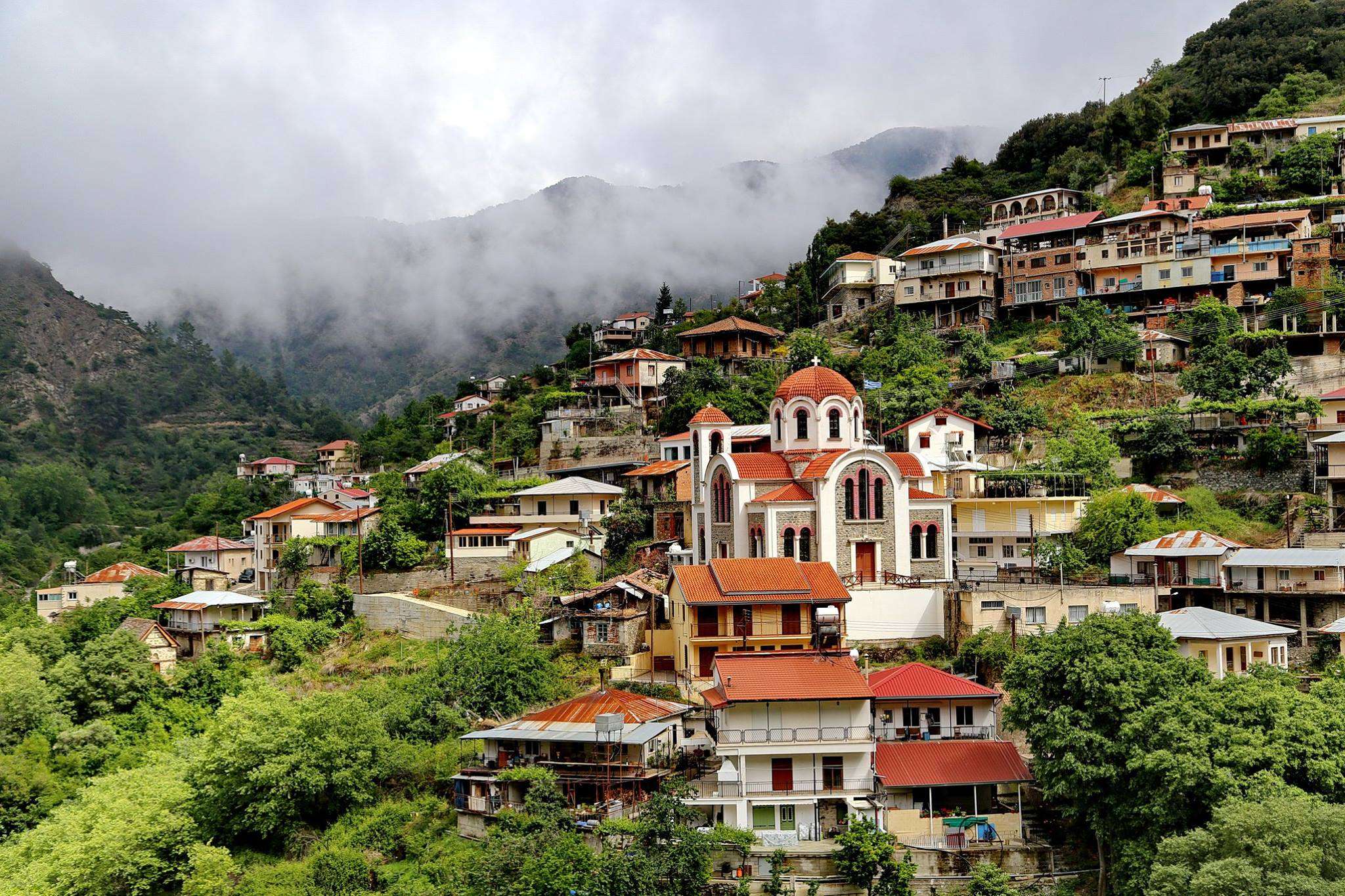 Moutoulla has one of the oldest churches in the area of Troodos, it is the church of the Virgin Mary of Moutoulla

Moutoullas is a beautiful village built amphitheatrically, at an altitude of 800 meters above sea level, in the heart of the valley of Marathasa. 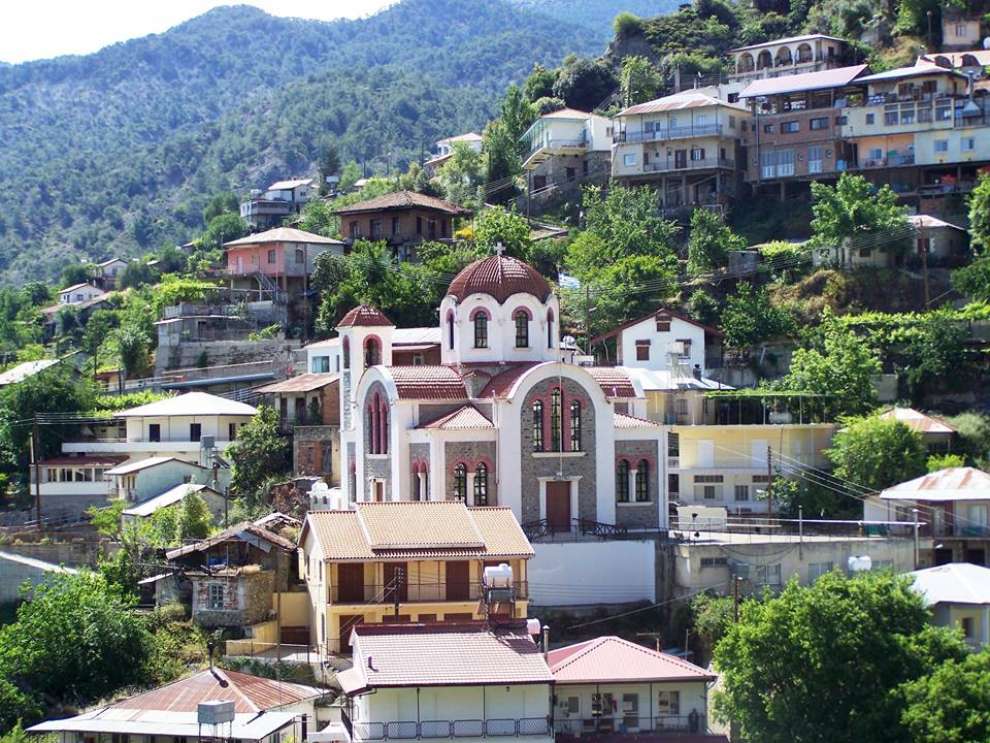 The borders of Moutoullas are: to the north of Kalopanagiotis (the two settlements are united) to the south Pedoulas, to the east the Troodos forest and to the west the forest that falls within the administrative boundaries of Mylikouri.

According to the 2011 census, the village of Moutoullas has 174 inhabitants. 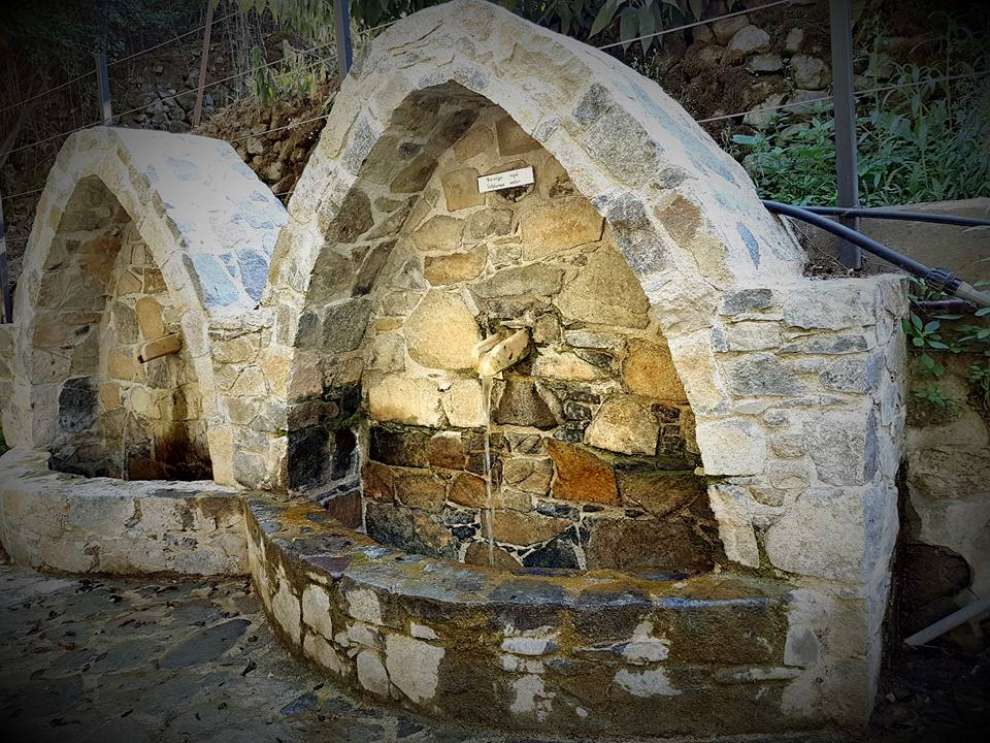 The story of Moutoullas:
Today (2018), the begining of the Moutoullas settlement is unknown to us. The first time the name "Moutoullas" is mentioned is in the categorical inscription of the church of Panagia tou Moutoulla. According to which it was inherited that the founders of the church were Ioannis Gerakiotis (Moutoullas) and his wife Irene. 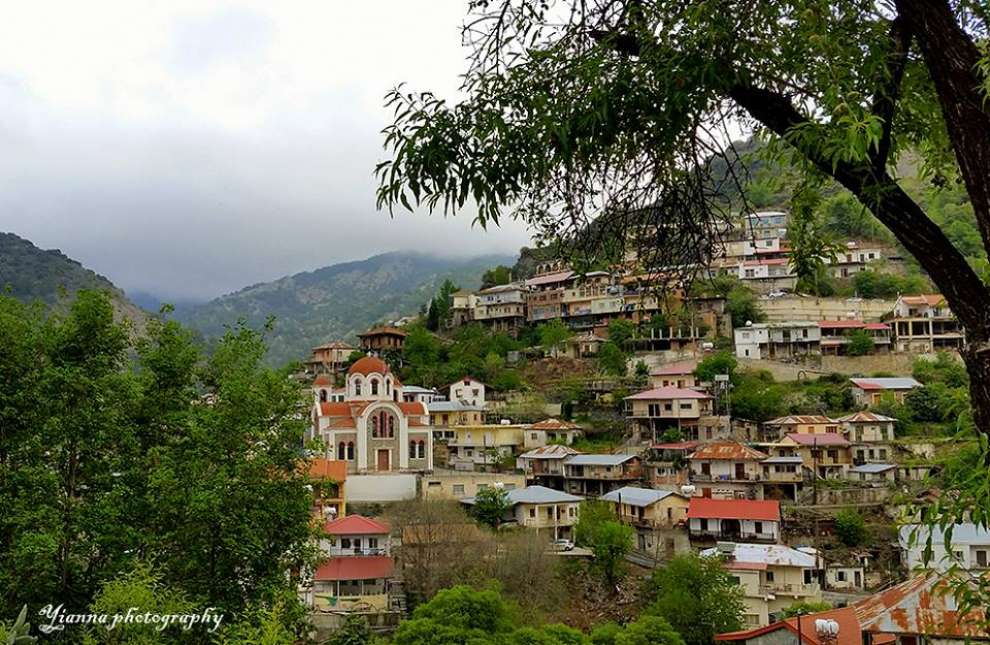 The name of Moutoullas:
According to tradition, the village took its name from the name of Ioannis Gerakiotis (Moutoullas), who is mentioned as the founder of the church of Moutoullas. In medival charts and in catalogs from the Venetian period Moutoullas is also refered to as Modoula. 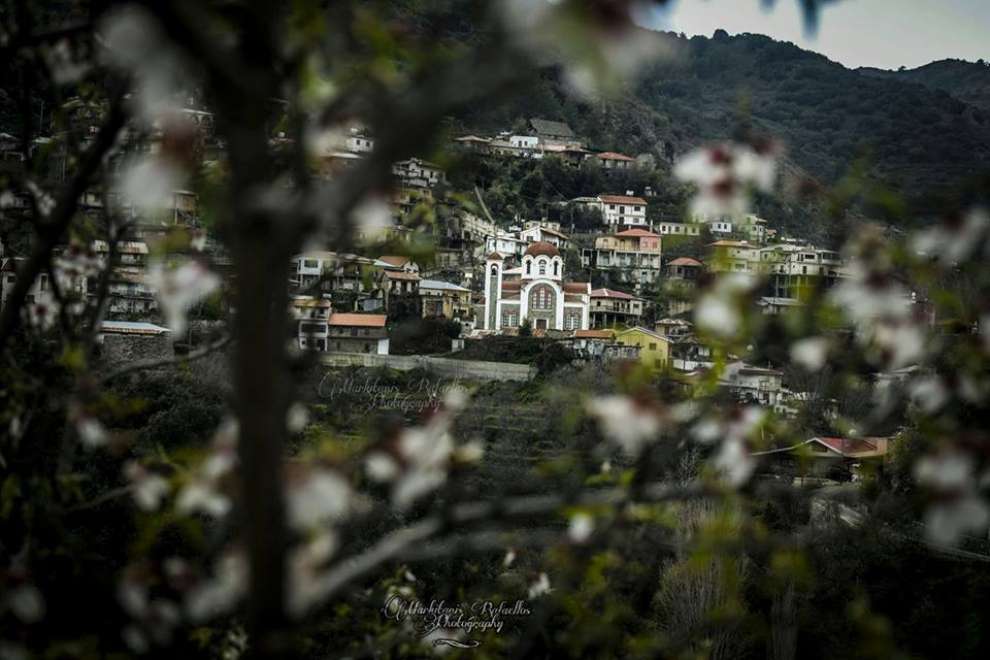 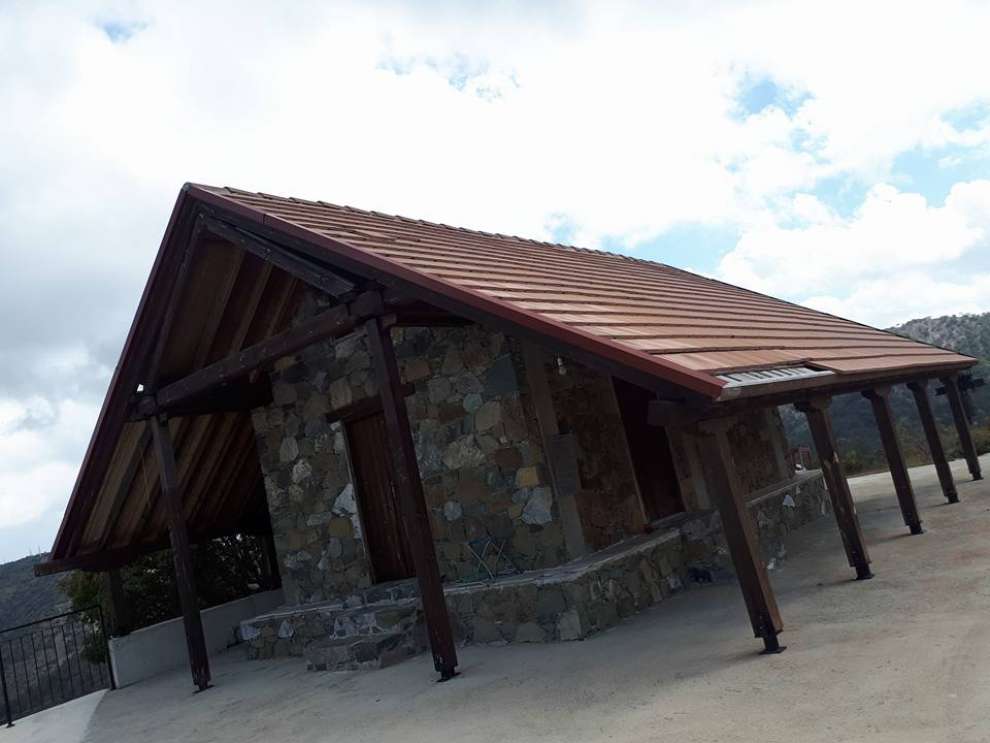 Additionally, in Moutoullas you will see the Heroes Monument dedicated to the following heroes: 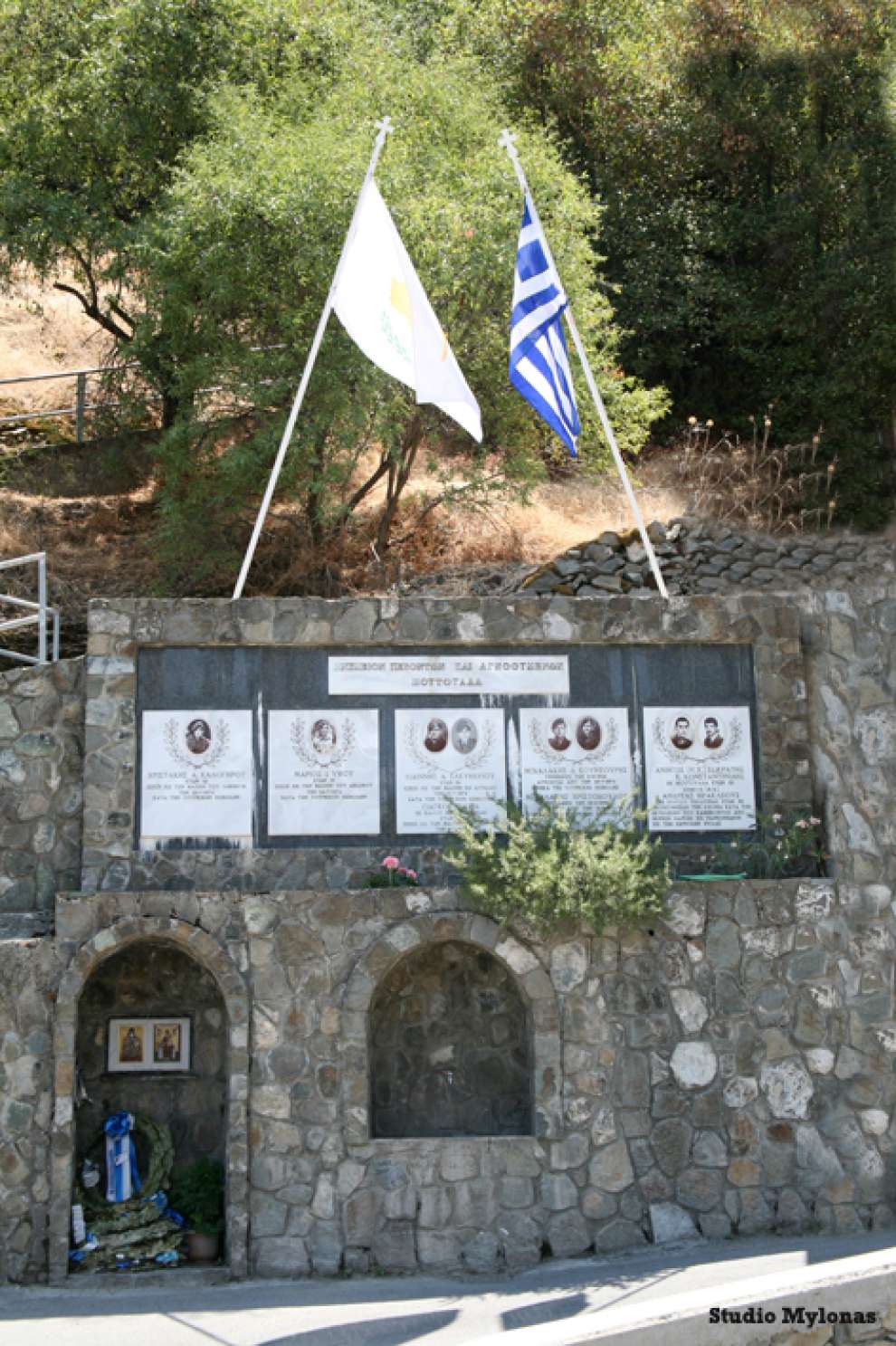 In Moutoullas, it is worth visiting the path that leads to the "Baths of Rigena" and to "Chlio" which have sulphur water. The legendary Queen of Cyprus, Rigena, bathed in the Baths of Rigena in the waters of the Marathos River. 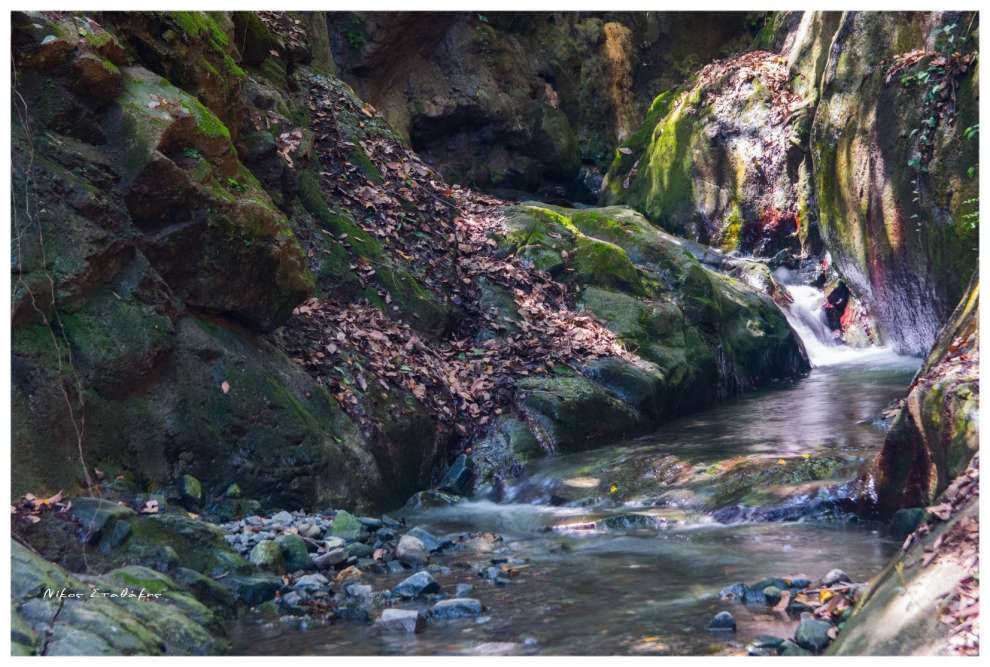 In Chlio, the women of Moutoullas went to wash their clothes. 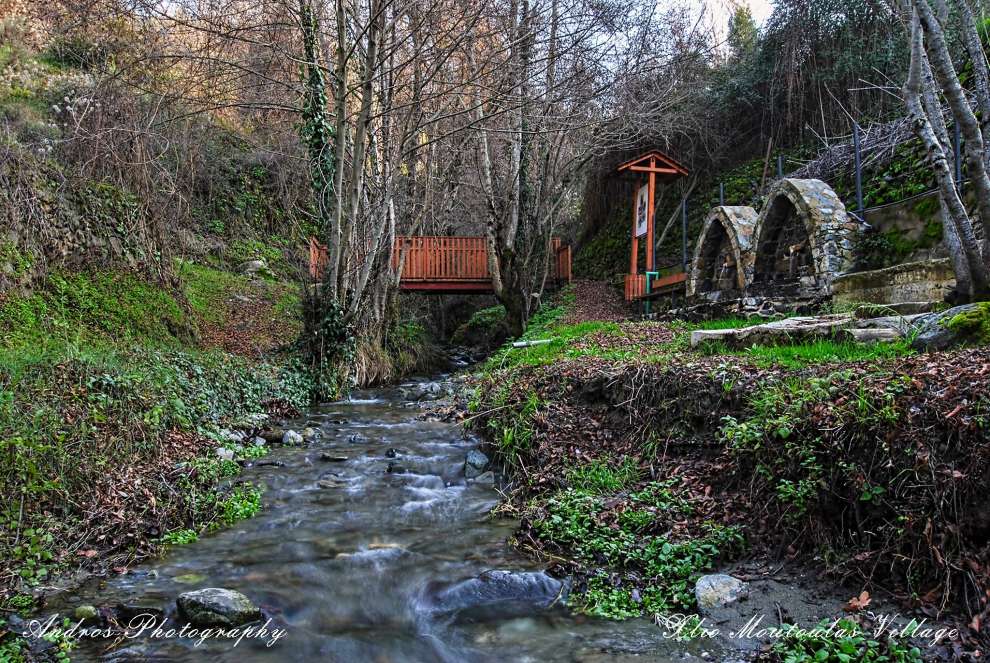