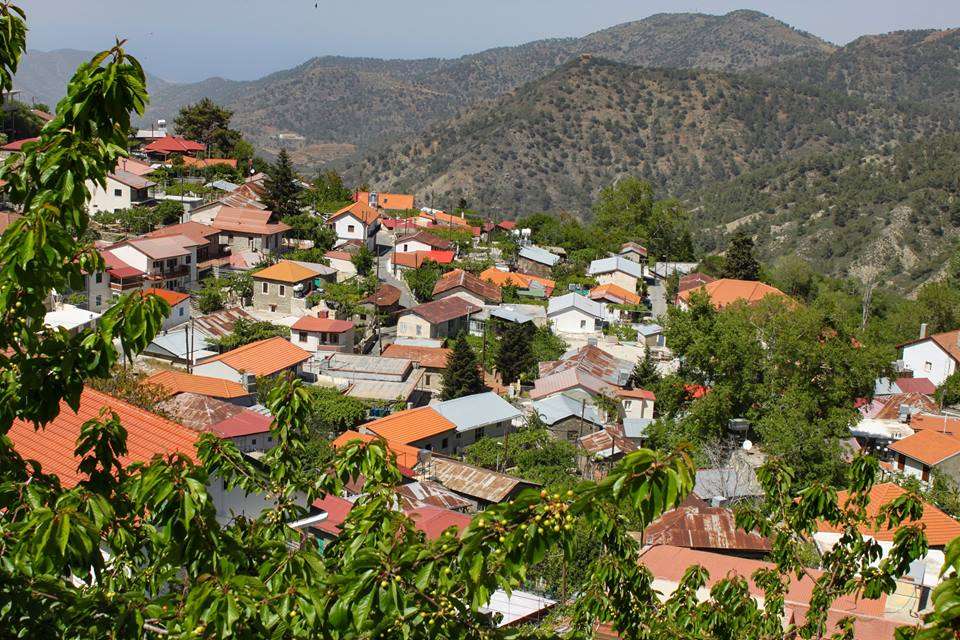 A popular resort with a fascinating past

Pedoulas is a village in the Nicosia province and it is located on the northern slopes of the Troodos Mountains, 1100 meters above sea level.

The village of Pedoula is twinned (sister city) with the Municipality of Paiania and the former Trikolonion Municipality of Gortynia. Both twinning took place on the initiative and under the care of the late Andreas L. Greek.

The History of the Village:
The history of Pedoulas dates back to Byzantine times. During the period of Frankish and Venetian rule it was royal property. In 1853 AD Pedoulas began and signaled the education. It is noteworthy that since 1700 AD schools in Pedoulas are already in operation.

The occupations and crops in the village:
Farming was sometimes the main occupation of the inhabitants of Pedoulas. Pedoulas has always been an ideal place for growing cherries, apples and other fruit trees. But agriculture alone did not produce enough income so women began to work on textiles, most households had looms with which they made cotton and woolen fabrics, carpets and rugs. Additionally, Pedoula's inhabitants worked on the processing of skins from which shoes and boots were made.

Before the end of World War II, Pedoulas was a pioneering center for tourism and cherry production and at that time it was the cultural and commercial center of the fourteen villages of the Marathasa region. 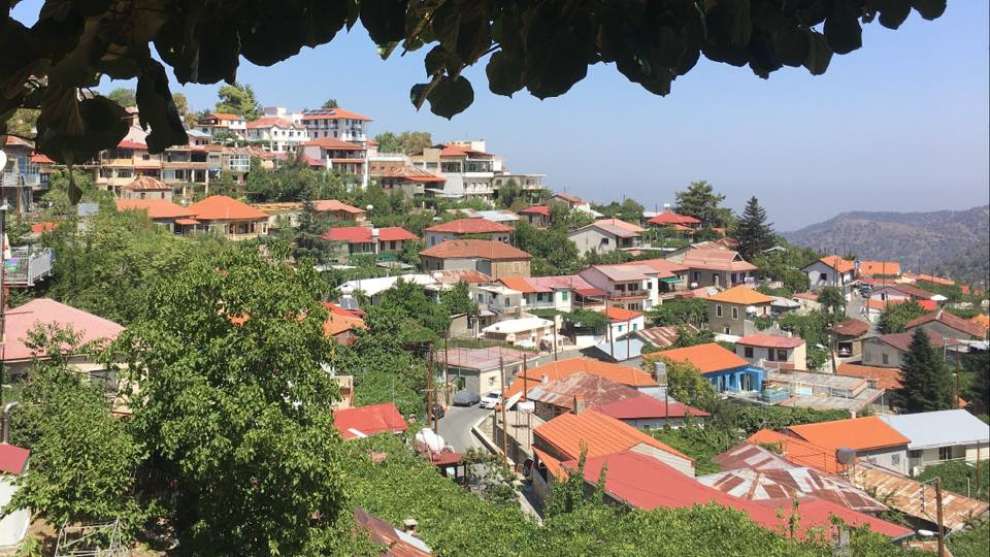 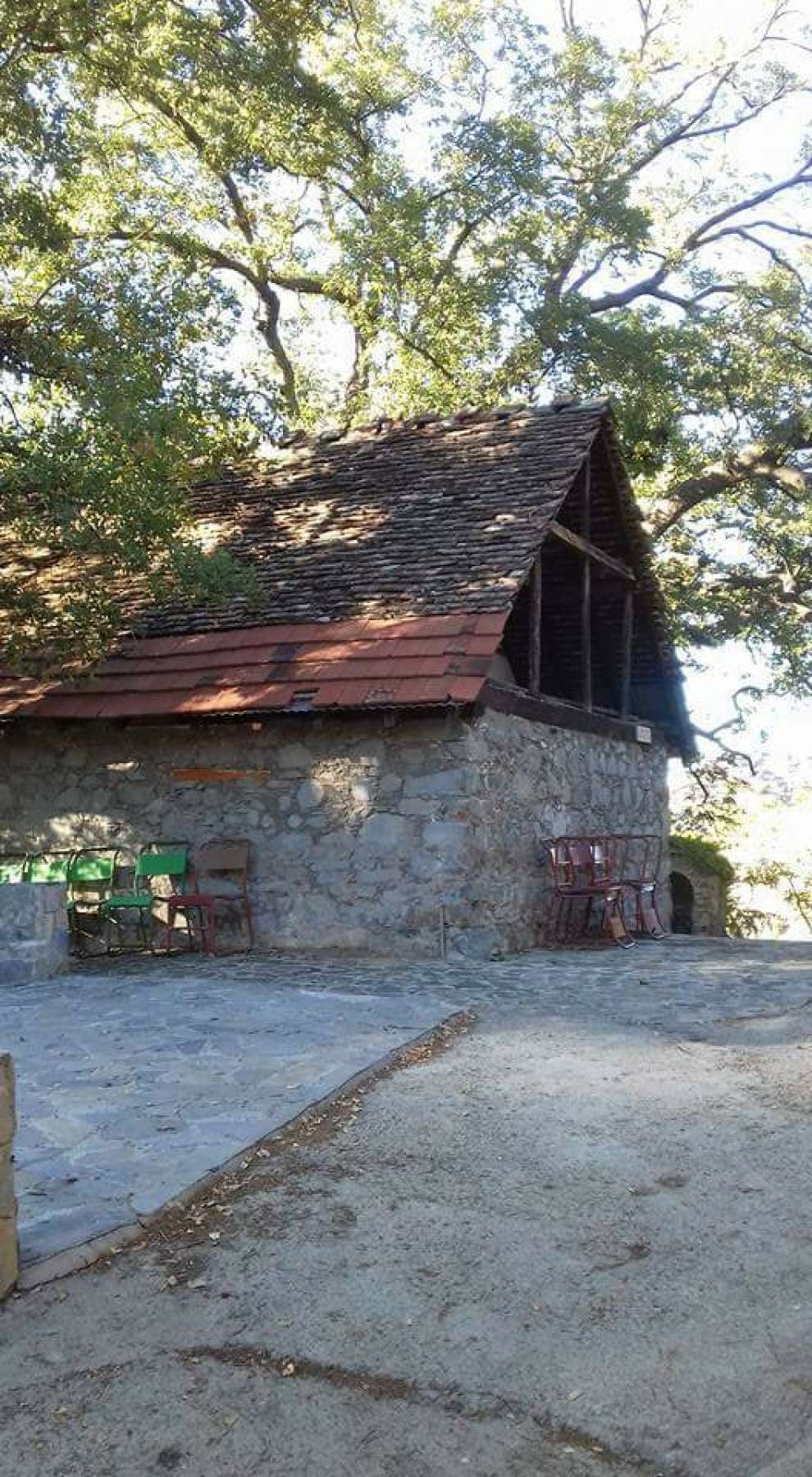 In Pedoulas there are also Walking Paths to the Kykkos Monastery, Walking Trails to the surrounding villages of Moutoullas and Kalopanagiotis and the Monument of Michael Stravaros by Pedoulas who was killed in Bitsani-Greece during the Balkan War of 1912-14. 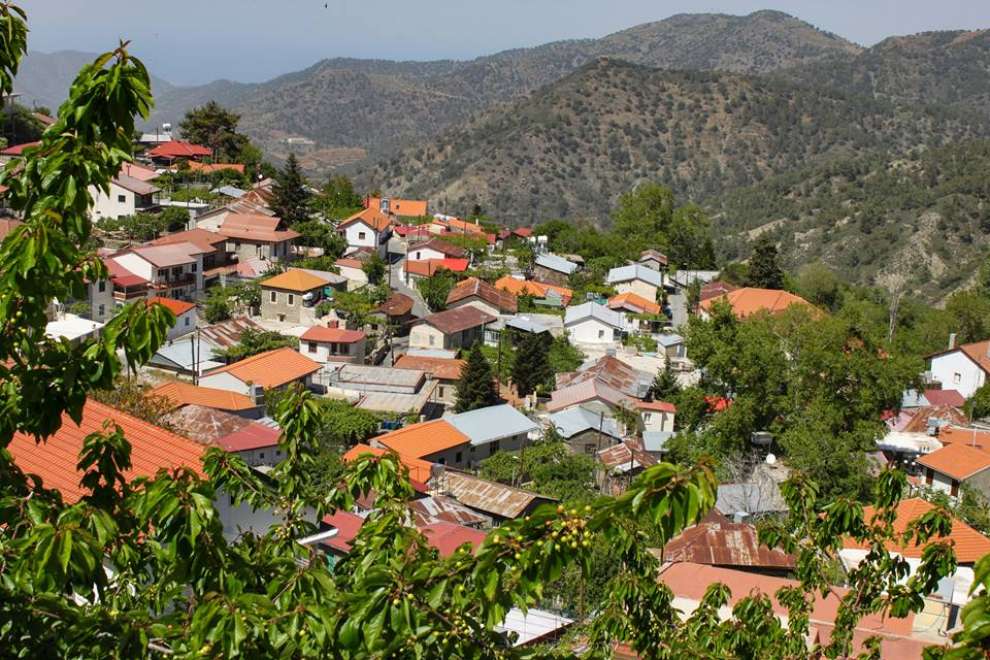 Pedoulas is also a popular resort with several hotels, apartments, restaurants and cafes. It is a destination for agrotourism, good food and fresh air. Additionally there is a bank, a police station and a hospital.